Ever hear of Louis Kahn? A few years before contemporary architecture moved into its Postmodernism, Deconstructivist, Post-Post Modernism, etc. phases
Louis Kahn, one of our most brilliant architects, designed late in his career a library for Exeter Academy in Exeter, NH in 1970 that stands as one of his greatest pieces.

A friend and I took the day and headed up there from Boston,  11/2 hours away.  Had a good lunch too, at the Green Bean Restaurant, right in town (highly recommended).

With some ideas from the Coliseum in Rome, the library, named the Class of 1945 Library, is a brick and glass cube that integrates with the other 19th century buildings nearby on campus, also in brick. 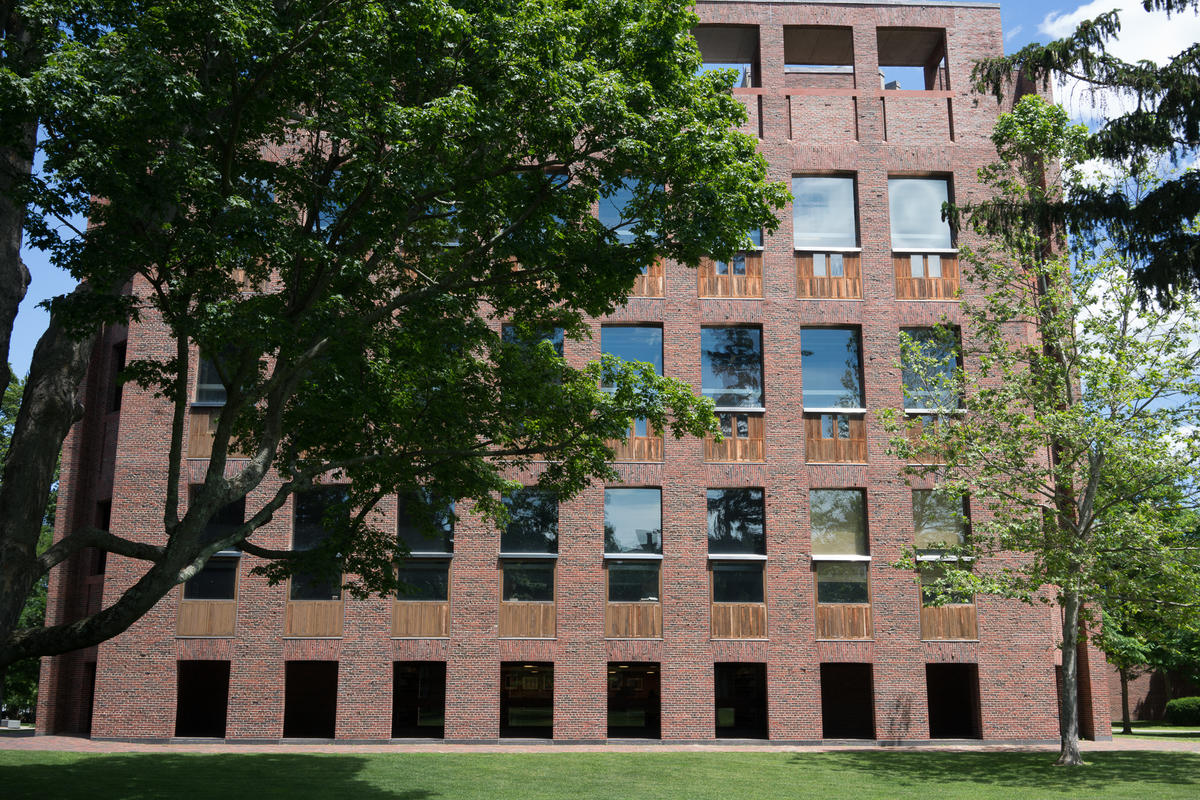 Minimal and understated, the exterior stands in service to the library's function, almost neutral, as a counter to what's inside.

Which is a tour de force of innovation, engineering, warmth and solemnity. 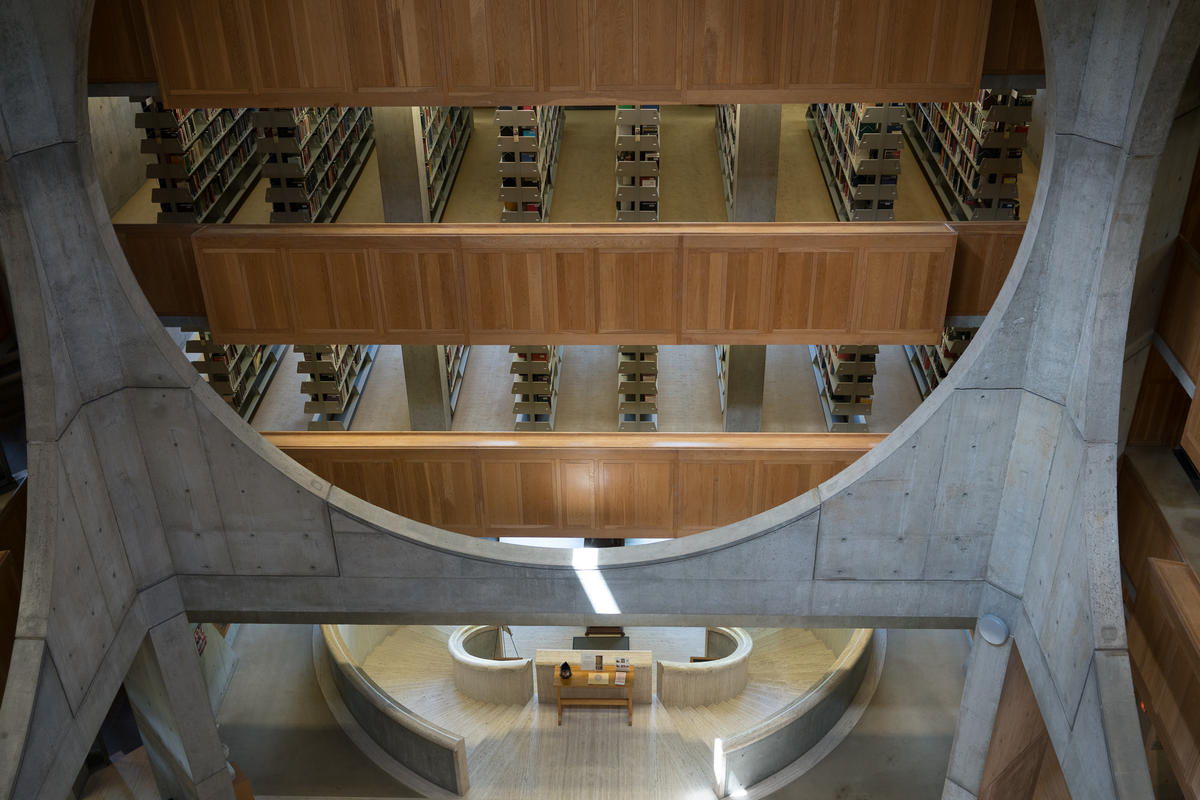 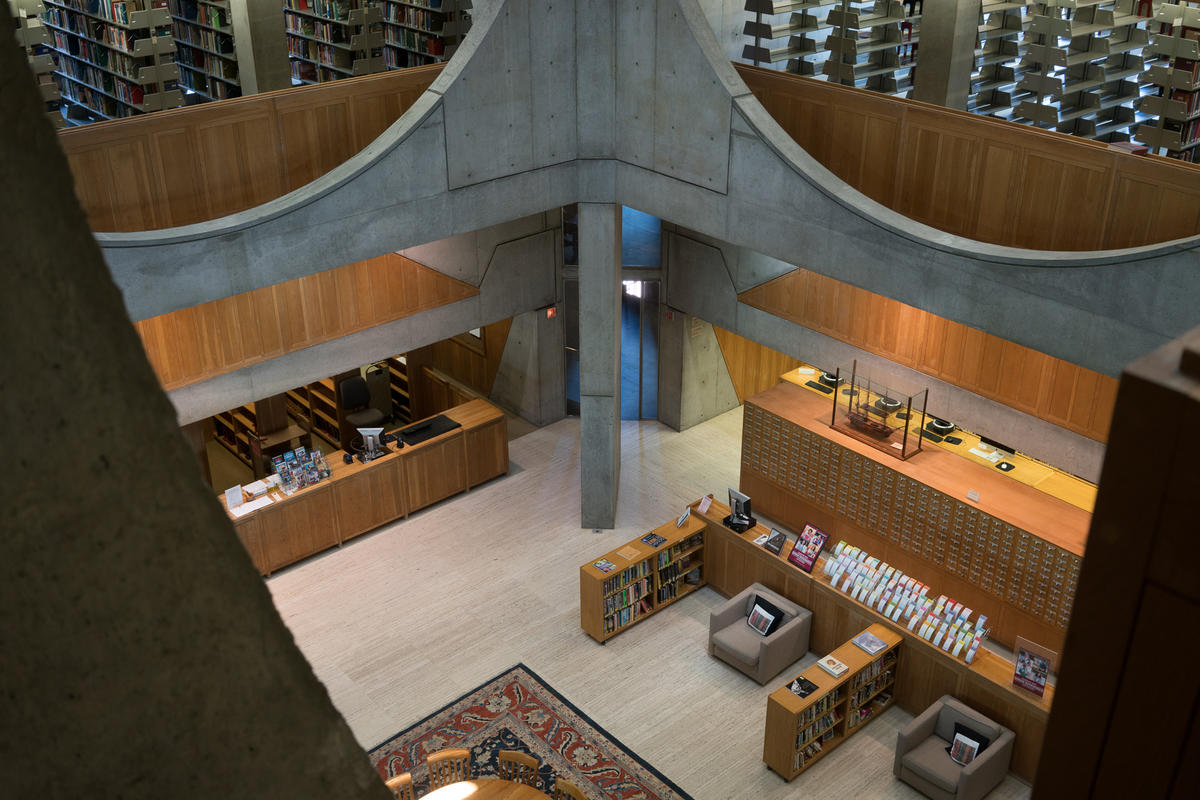 Look up and you find this: 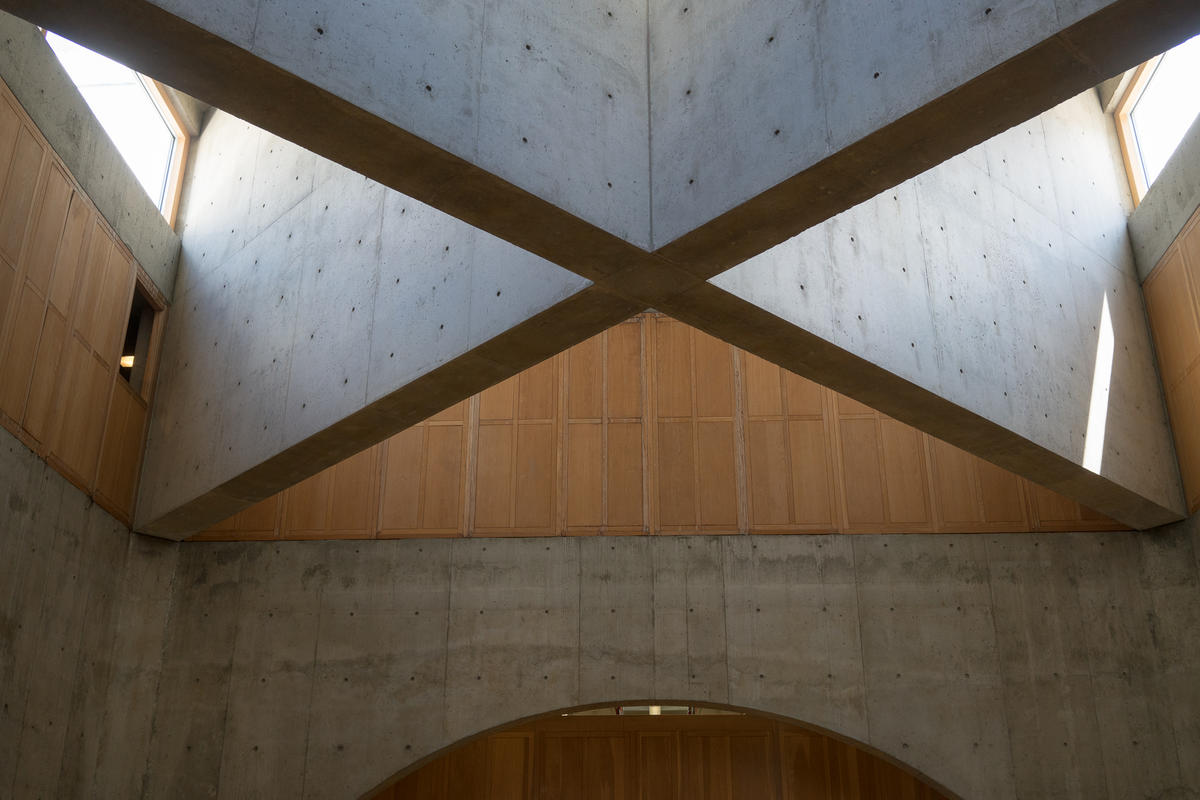 With a prevailing palette of concrete, oak and beige carpet with a little hint of marble  thrown in for good measure, the building exudes quality, class and impeccable pedigree,  appropriate to this high-end and rather exclusive boarding school.

We were there in June so things were slow, virtually no students at all. But I can't imagine the library being raucous and loud, as it felt more like being in a tomb or place of worship to me. Whispers came almost without thought, in regards to the  place itself, a kind of reverence and respect for being in a place of  truly exceptional design.

I found a few of the details wonderful: 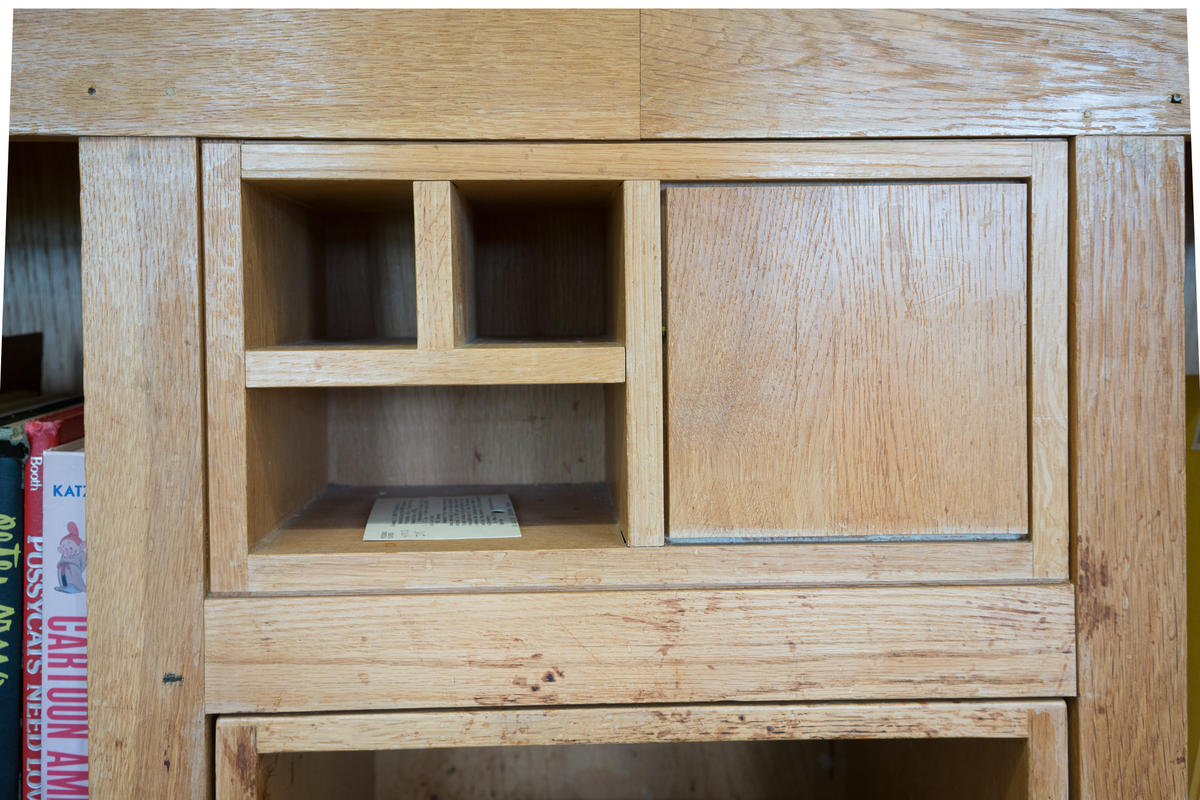 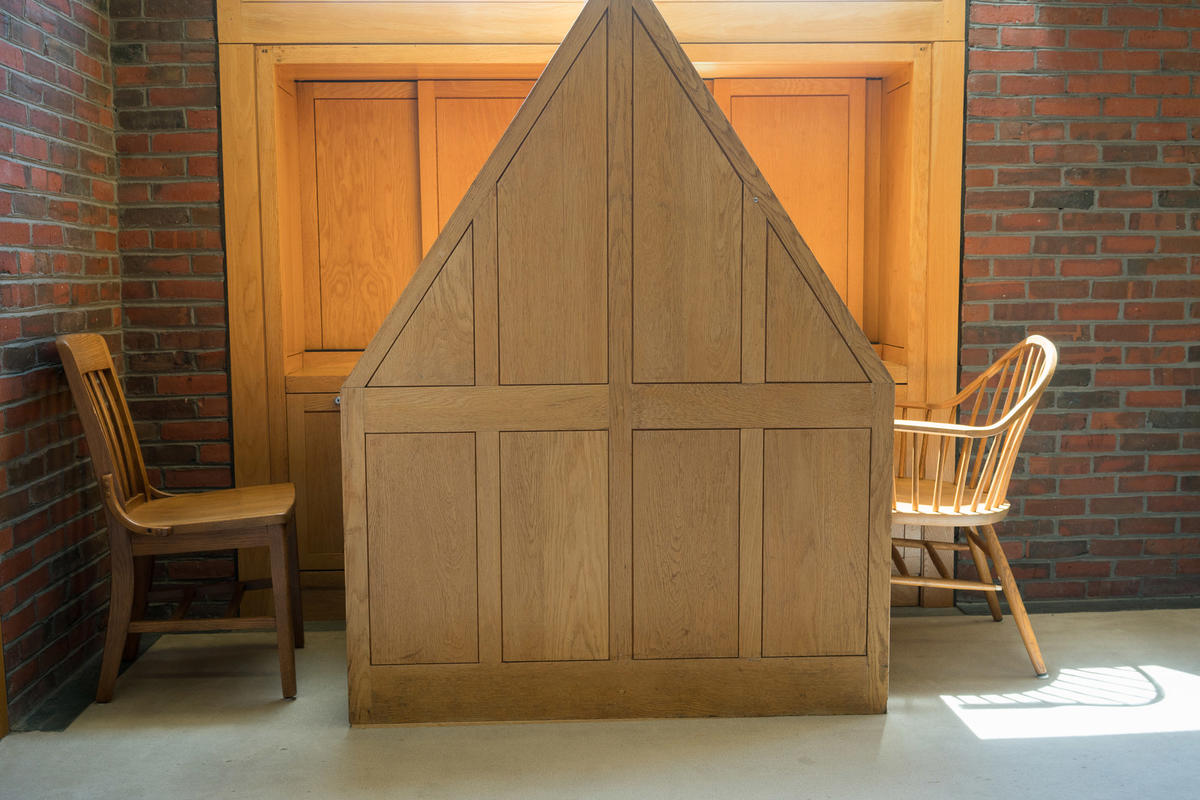 Yes, but Neal, I hear you asking, isn't this a Photo Blog? Well, yes, it is but in something like what I call a creative life (same category when I wrote last spring about Frank Lloyd Wright's Falling Water) inspiration comes in all shapes and sizes. This is about input and seeing what happens from it and, mixed in, sheer joy.

It is my pleasure to bring this to you. 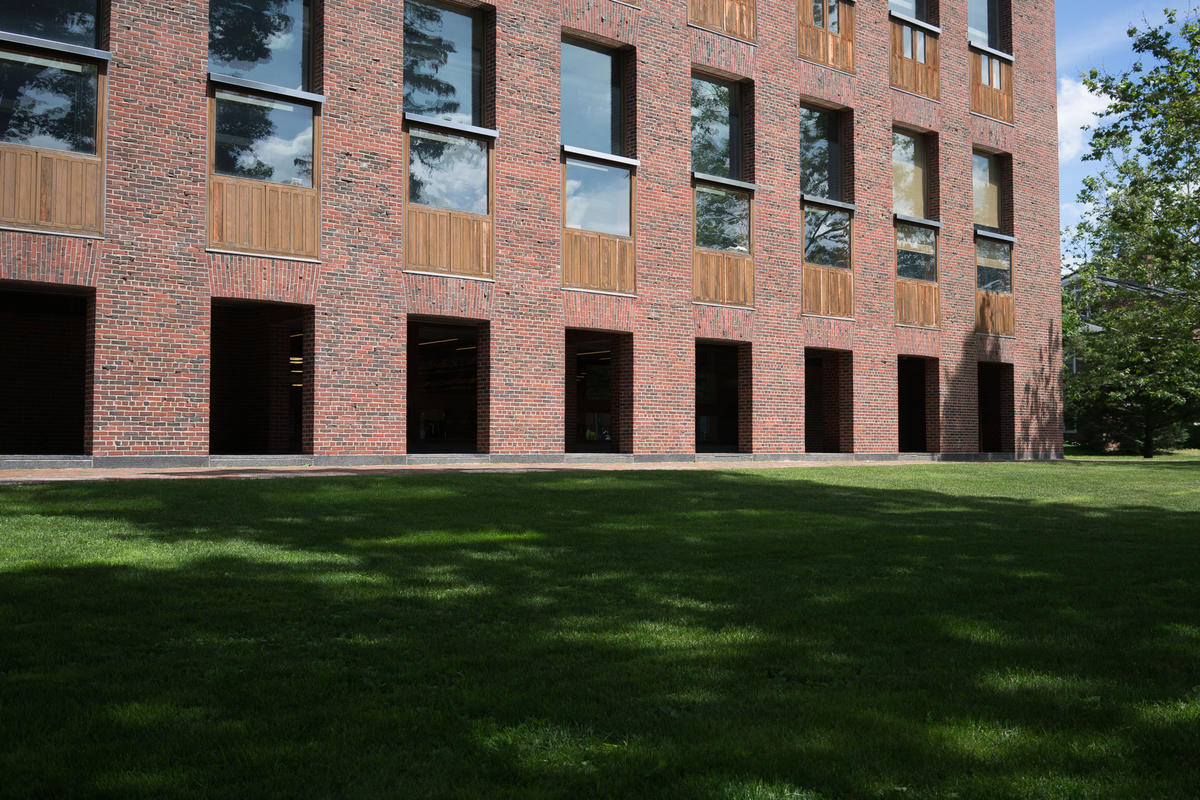 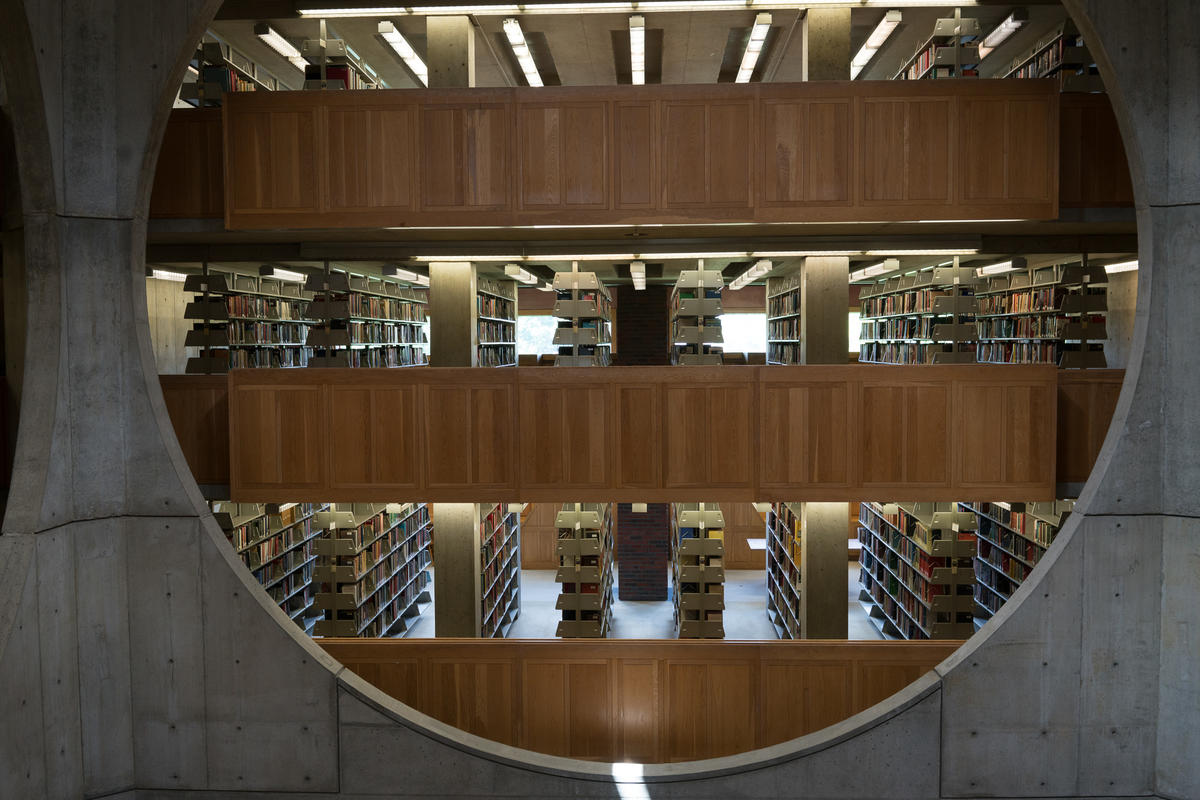 Want to read more about Kahn? There's a great piece in the New York Review of Books about him, here, written by Martin Filler. 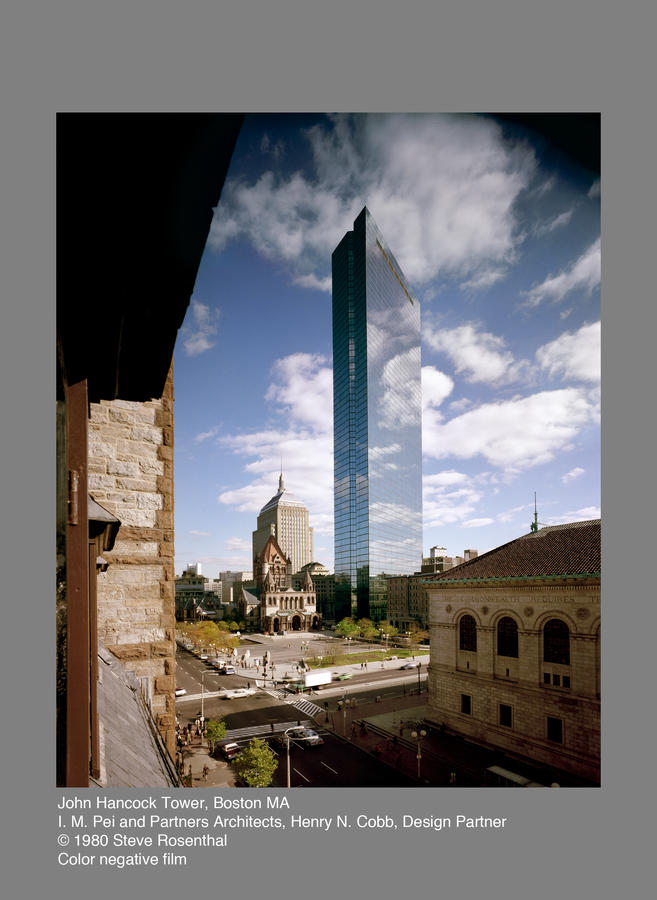 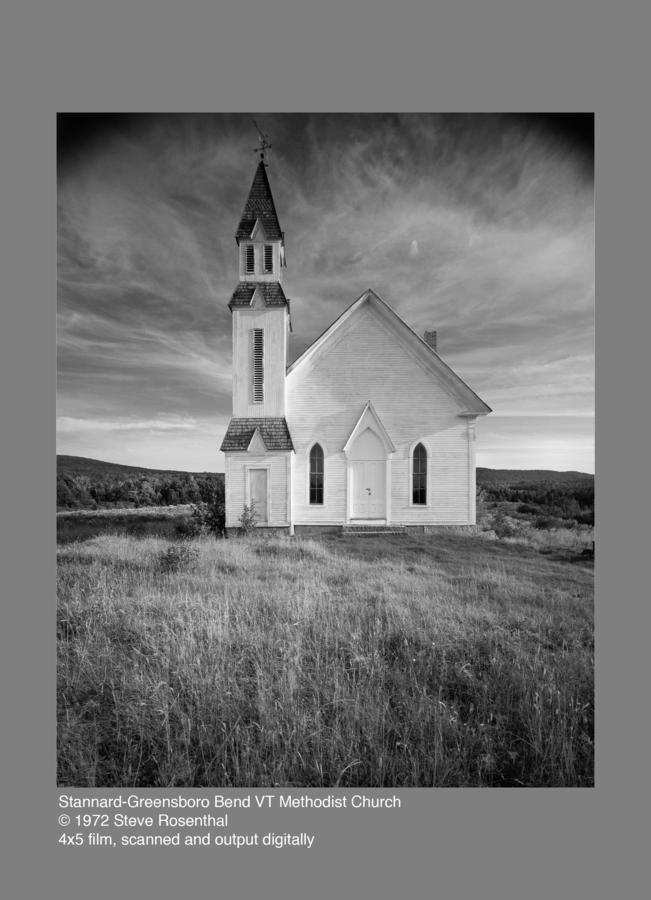 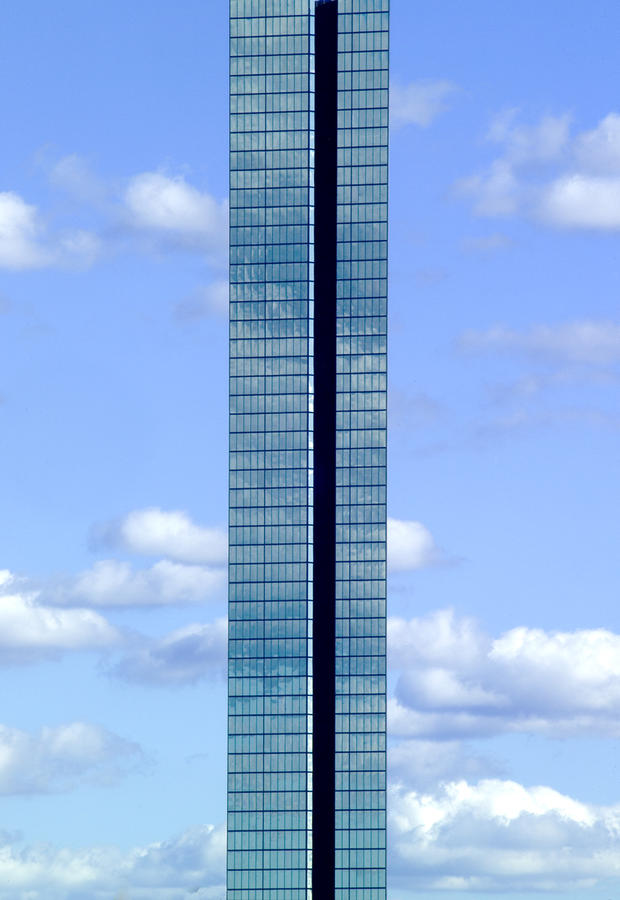 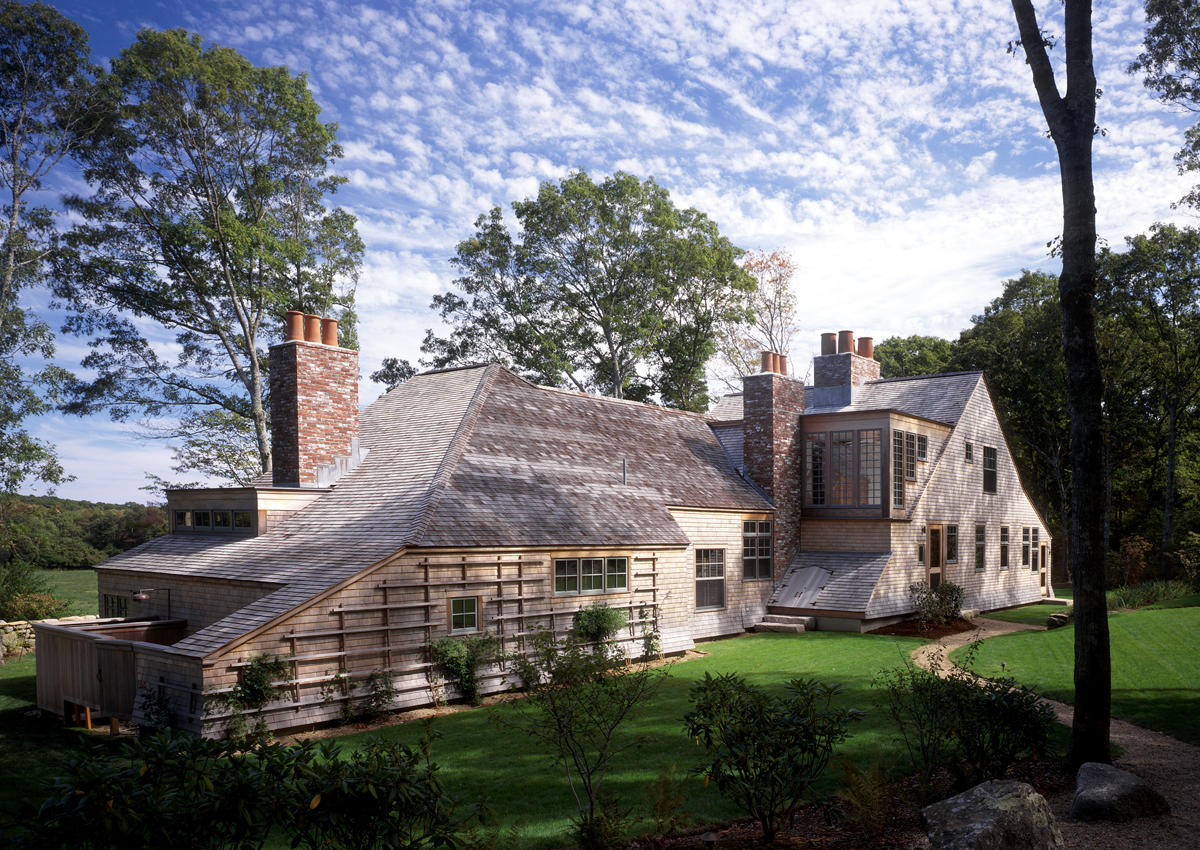 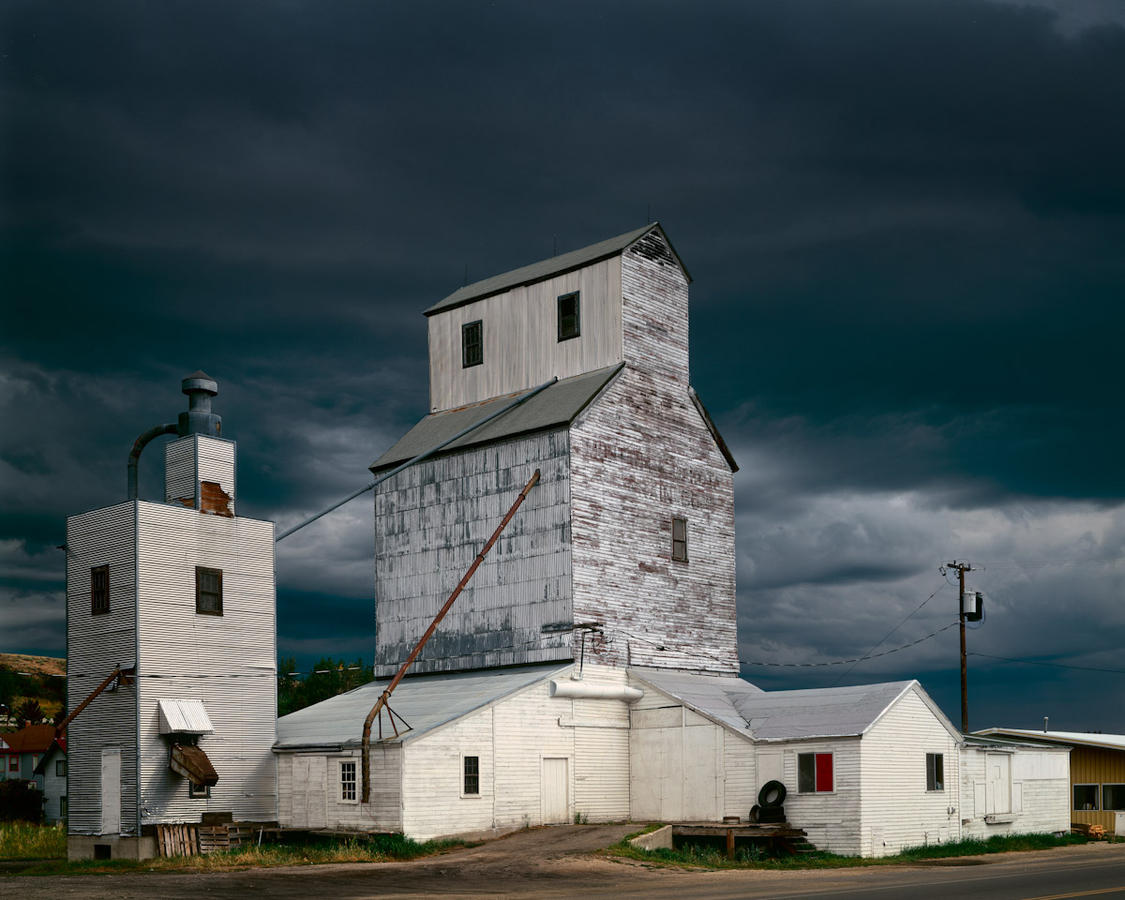 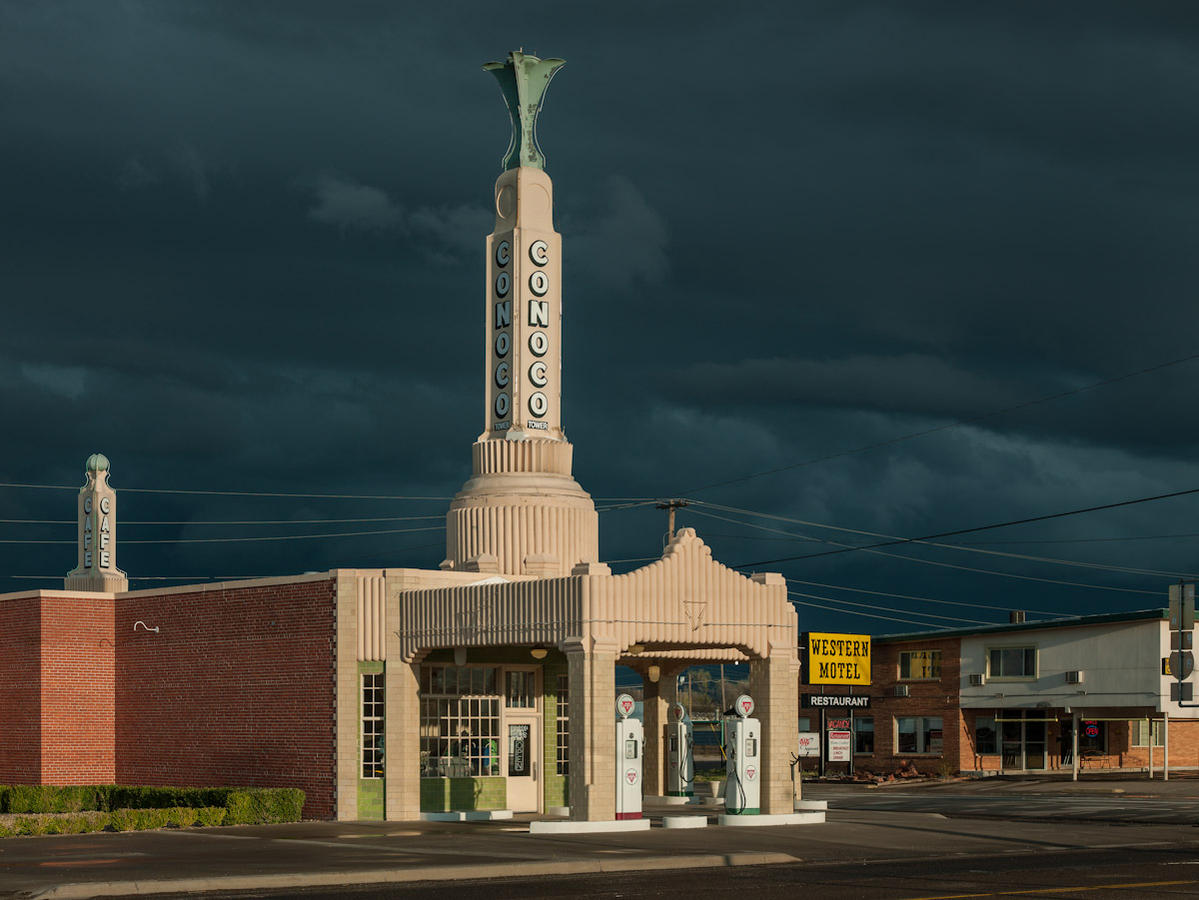 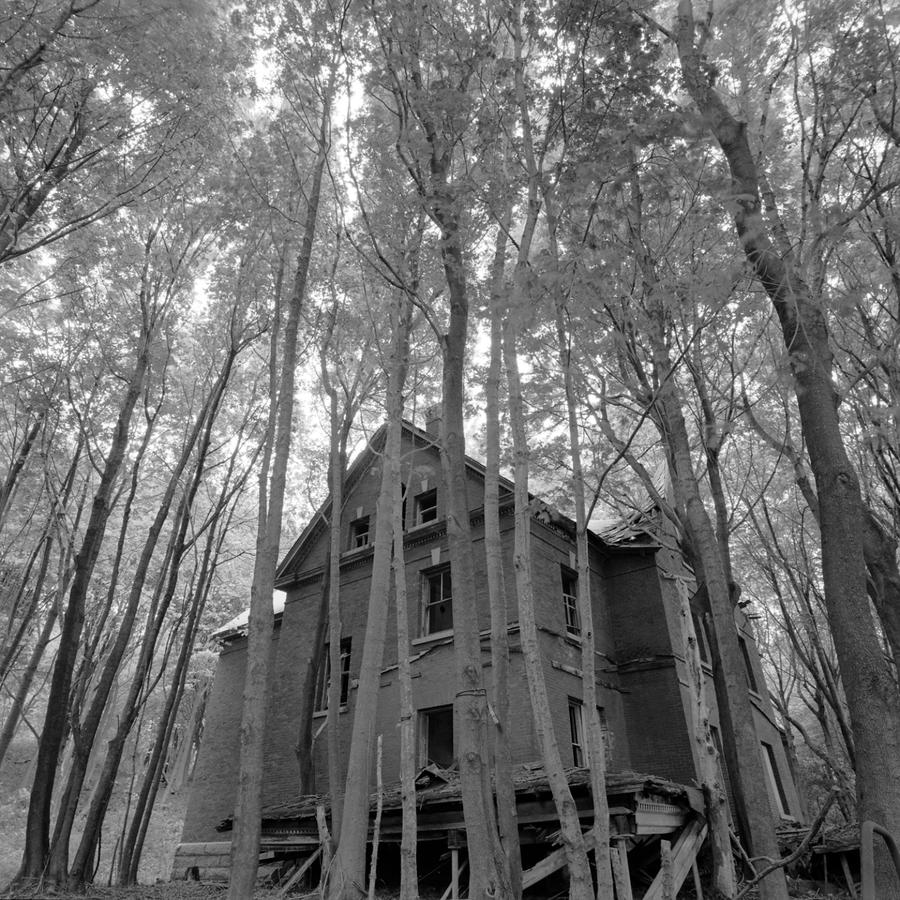