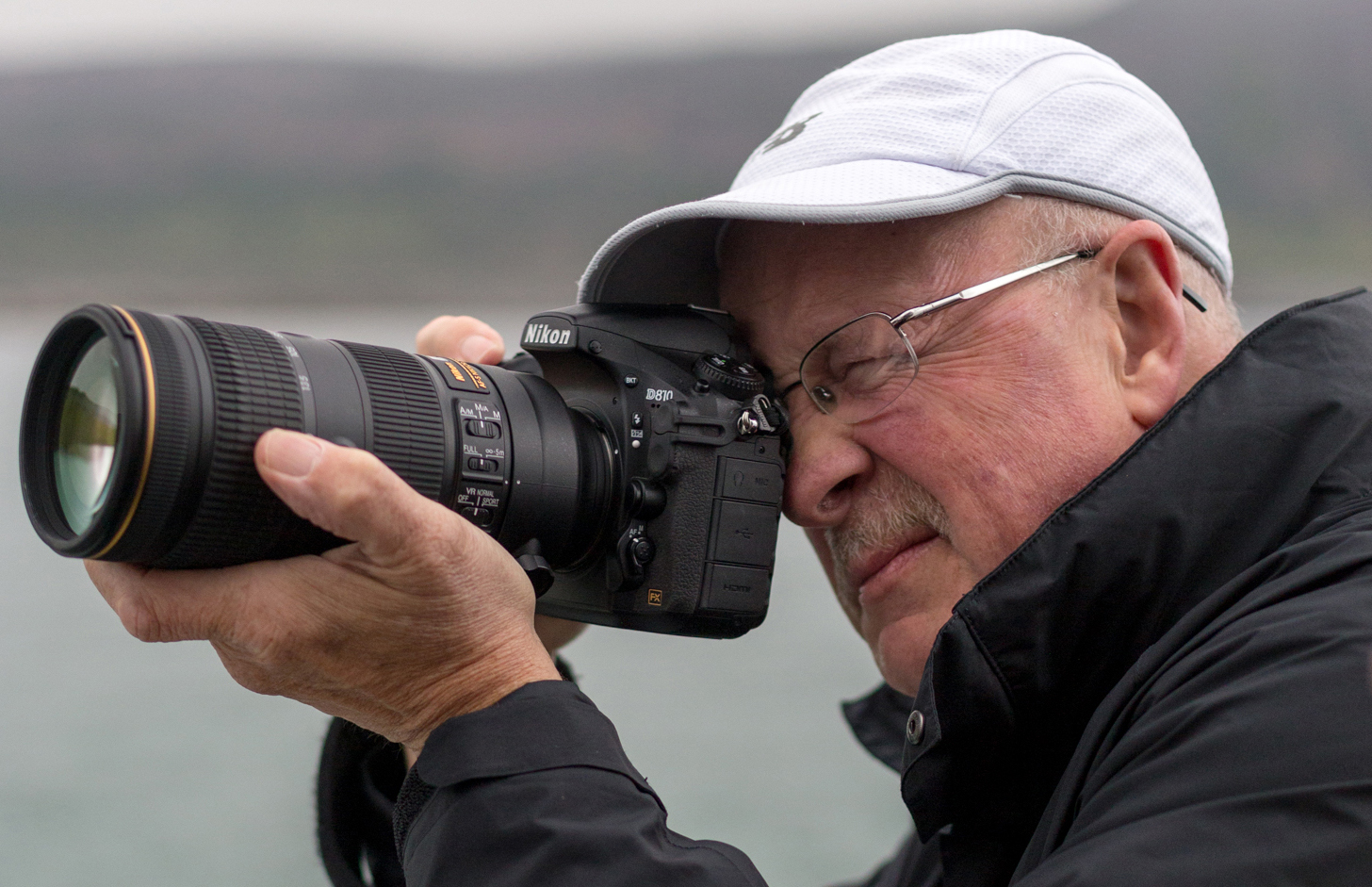 Neal Rantoul is a career artist and educator. He retired from 30 years as head of the Photo Program at Northeastern University in Boston in 2012. He taught at Harvard University for thirteen years as well. He now devotes his efforts full time to making new work and bringing earlier work to a national and international audience. With over 60 one-person exhibitions over the length of his career, Rantoul continued in spring 2013 with two different bodies of work shown simultaneously: Wheat, aerial and ground-based photographs of the area in Southeastern Washington called “The Palouse” at the Danforth Museum in Framingham, MA and the Island Aerials, aerial photographs of the islands of Massachusetts at Panopticon Gallery in Boston, MA.

In 2014 he showed new work from a residency in Iceland at 555 Gallery in Boston and showed work from the Mutter Museum in Philadelphia and the Spallanzani Collection in Reggio Emilia, Italy, also at 555 Gallery. His work called Monsters was shown at 555 Gallery in an exhibition called Wild Thing in 2015 and the Monster photographs were in a solo show at the Fitchburg Art Museum in central Massachusetts in the fall of 2016. In 2017 he showed the Monsters photographs at the Gallery Upstairs in Orleans, MA and had two works in the Boston Athenaeum exhibition of works from the permanent collection. In January 2019 he showed infrared photographs at the Boston Society of Architects in Boston and works from his Shrink Wrapped series at Galatea Fine Art in Boston. In June 2019 he showed new work from the Camp Fire in Paradise, California and landscapes from southern Utah at the Harvard Ed Portal in Brighton, MA. In the winter of 2020 he had work in the RI Center for Photographic Arts group show from Paradise, California the location of the Camp Fire. In January, 2021 he had work from two eras, 1995 and 2019 in a solo show at the Martha's Vineyard Museum in Vineyard Haven, MA that came down in April, 2021.

Rantoul’s work is extensively collected and is included in numerous permanent collections such as the Boston Museum of Fine Arts, the Houston Museum of Fine Arts, the DeCordova Museum and Sculpture Park in Lincoln, MA, the Kunsthaus in Zurich, the Biblioteque’ Nationale in Paris, the Peabody Essex Museum in Salem, MA, the High Museum in Atlanta, the Princeton University Museum, the RI School of Design Museum of Art, Harvard University Museum of Art, the Center for Creative Photography in Tucson, the Boston Athenaeum, the Addison Gallery in Andover, MA, among others. His work is also in the corporate collections of JP Morgan Guaranty Trust and Fidelity Investments, as well as numerous private collections. He is the recipient of many awards, grants and residencies including a Marion and Jasper Whiting Foundation grant, Light Work, Hambidge Center for the Arts, the Baer Art Center in Iceland and was a Visiting Artist at ICP’s Lake Como Workshop in Italy, among others.

Neal Rantoul is continuing with an active teaching and lecturing schedule which includes a workshop in 2012 for the Photographic Resource Center in Boston, a class on the “Creative Process” for The Penland School of Crafts in the summer 2012 in North Carolina and a several day class for the New Hampshire Society of Photographic Artists at their annual retreat in the fall of 2012 on Star Island off the coast of New Hampshire. In 2013 he continued these activities with a lecture on his work for the Photographic Resource Center in Boston, another for the Boston Architectural College, teaching again at Penland as a co-teacher with three prominent architectural photographers in a Master Class in Architectural Photography and two workshops for Digital Silver Imaging in Belmont, MA on Portfolio Preparation. In the summer of 2014 Mr. Rantoul taught again at Penland for two weeks with the author Christopher Benfey and reviewed graduate portfolios for the NH Institue of Art. He taught a class in the Spring of 2016 in Creative Practice at the Griffin Museum of Photography in Winchester, MA. Rantoul returned to Iceland in July 2017 to teach at the Baer Art Center in Hofsos. He taught again at Penland in the spring of 2018.

Mr. Rantoul is the author of several books of his photographs, among those are: Paradise,CA (pub. 2020), American Series pub in 2006, Cabela's pub in 2009, A Year pub in 2010, Wheat pub in 2011, Collections pub in 2011, Rock Sand Water, pub in 2012 and Above, aerial photographs of Martha’s Vineyard, pub in 2013. Recent books are Essays on Photography and the catalog called Monsters that accompanied the show called Wild Thing at 555 Gallery in Boston in 2015. Several new small books of vintage works in series is being issued, begun in late 2016. To date, four have been printed, Oakesdale, Hershey, Portland and Yountville. His most recent book "Paradise", photographs of the firestorm that destroyed the town in California, was published in 2020. Go to Books for more information.

For the past three years, Rantoul has photographed, aerially and on the ground, the devastation from firestorms in Southern and Northern California,, including Malibu, Santa Barbara, Montecito, Paradise, Santa Rosa and Sonoma County.

Finally, Mr. Rantoul served as an active board member of the Photographic Resource Center for six years and was on the Board of Corporators of the Griffin Museum of Photography in Winchester, MA serving on the Exhibition Committee, among others for many years. He served as a founding member of the non-profit service organization and consultancy called Photo Legacy Strategies, a group formed to help photographers with archiving their work and with other legacy issues. Mr Rantoul is a frequent portfolio reviewer, including several years for the New England Portfolio Reviews (NEPR), held by the Photographic Resource Center and the Griffin Museum of Photography as well as for the Society for Photographic Education.