A reminder...these are the ground rules:

I have chosen photographs made by me that fit outside the context of portfolios or series already made. This means no "Paradise Valley Trees" , no "Martha's Vineyard Aerials", no "Washed Out", and no "Wheat", among others (all recent series). In a sense, those are already published, printed and some will even be in exhibitions soon. I am posting here pictures that are "incidental" in that they fit outside the normal scheme of things for me. As photographers, I think we all do this, we make photographs that we think are good but don't fit into existing categories, series, or bodies of work. That's what "Hits 2019" is for. I used to make shows this way, mount a show that exhibited single pictures next to single pictures, simply chosen to be printed, matted and framed because they were good enough to stand on their own. 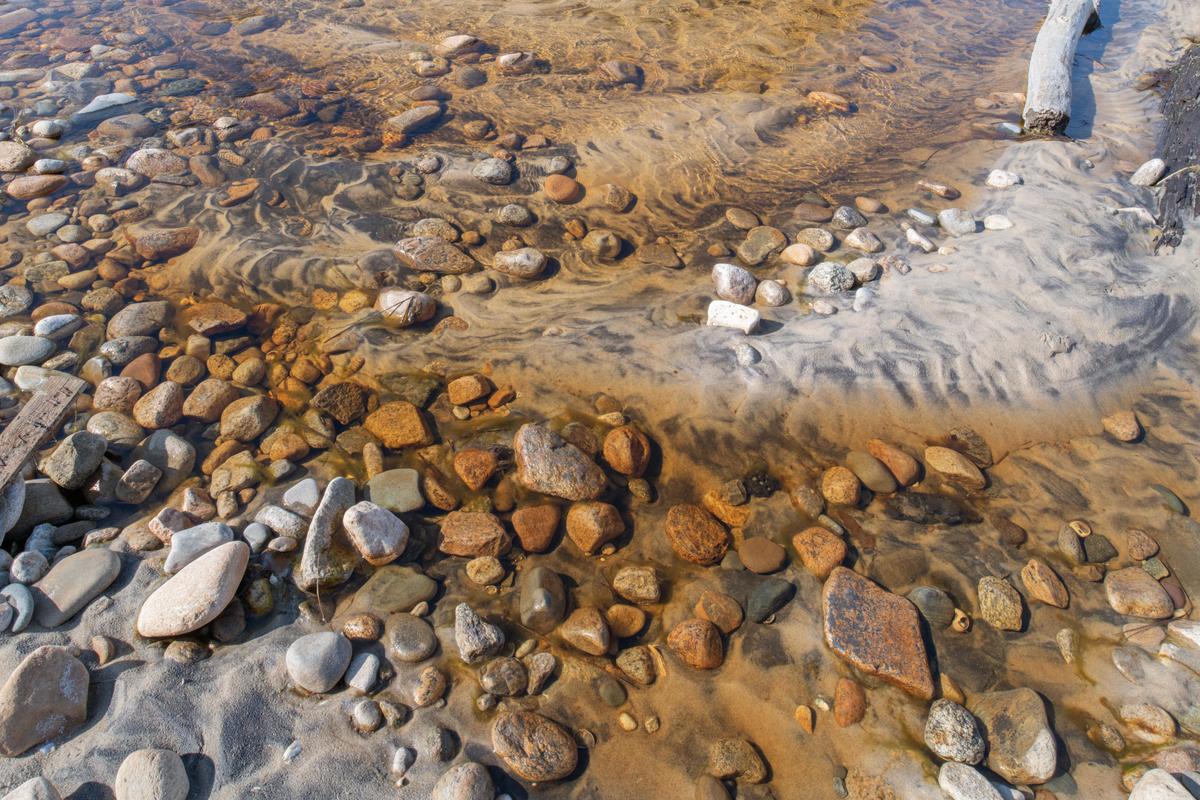 This was made on Martha's Vineyard last spring during a mostly bad weather time when I obsessively photographed this freshwater stream running into the Atlantic Ocean. 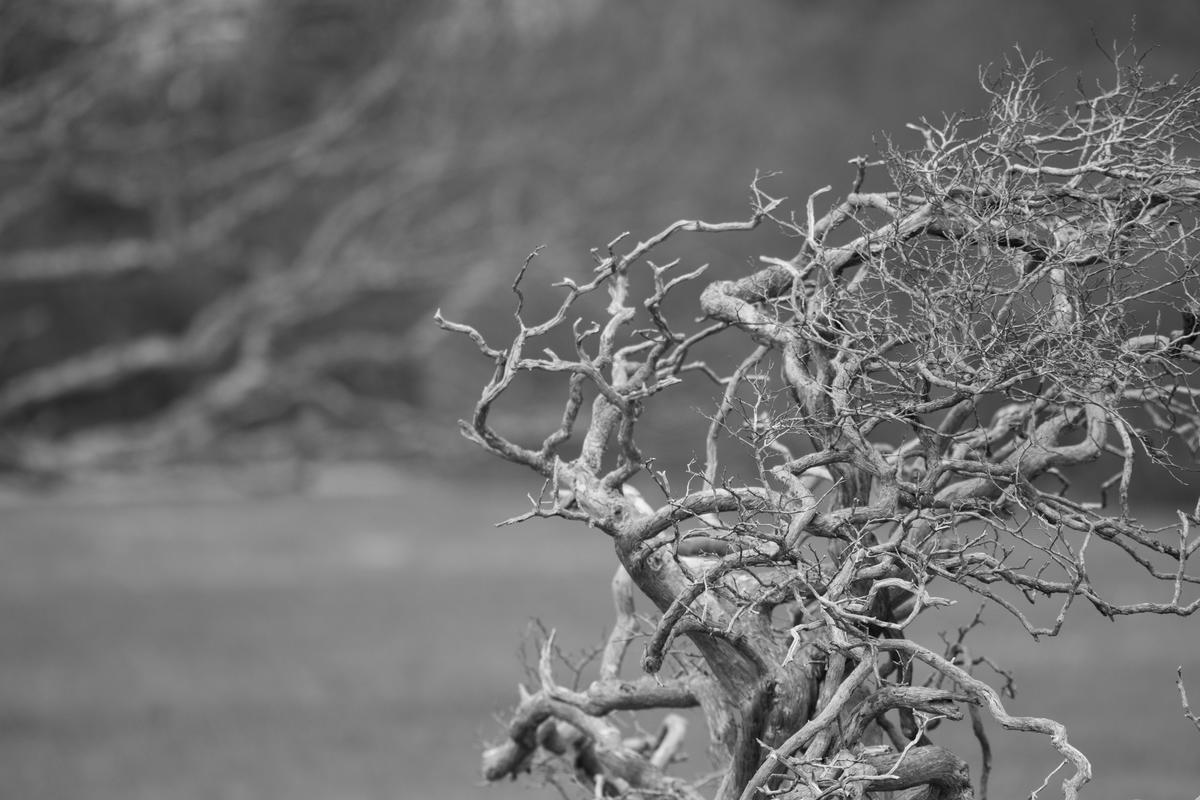 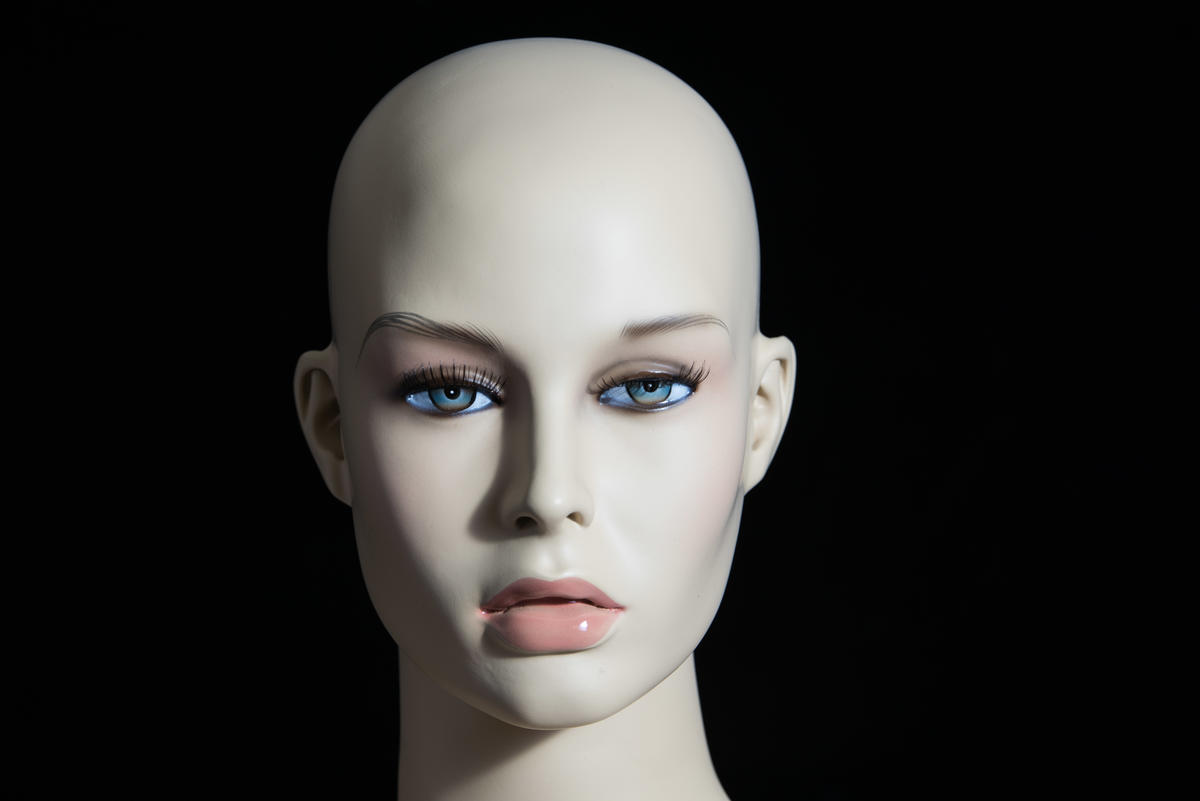 This was from the mannequins shoot in Oakland CA last January. A body of work I still have to pull together.

For most, a new camera will produce some new pictures and I am no exception. This is from a parking garage in Cambridge. 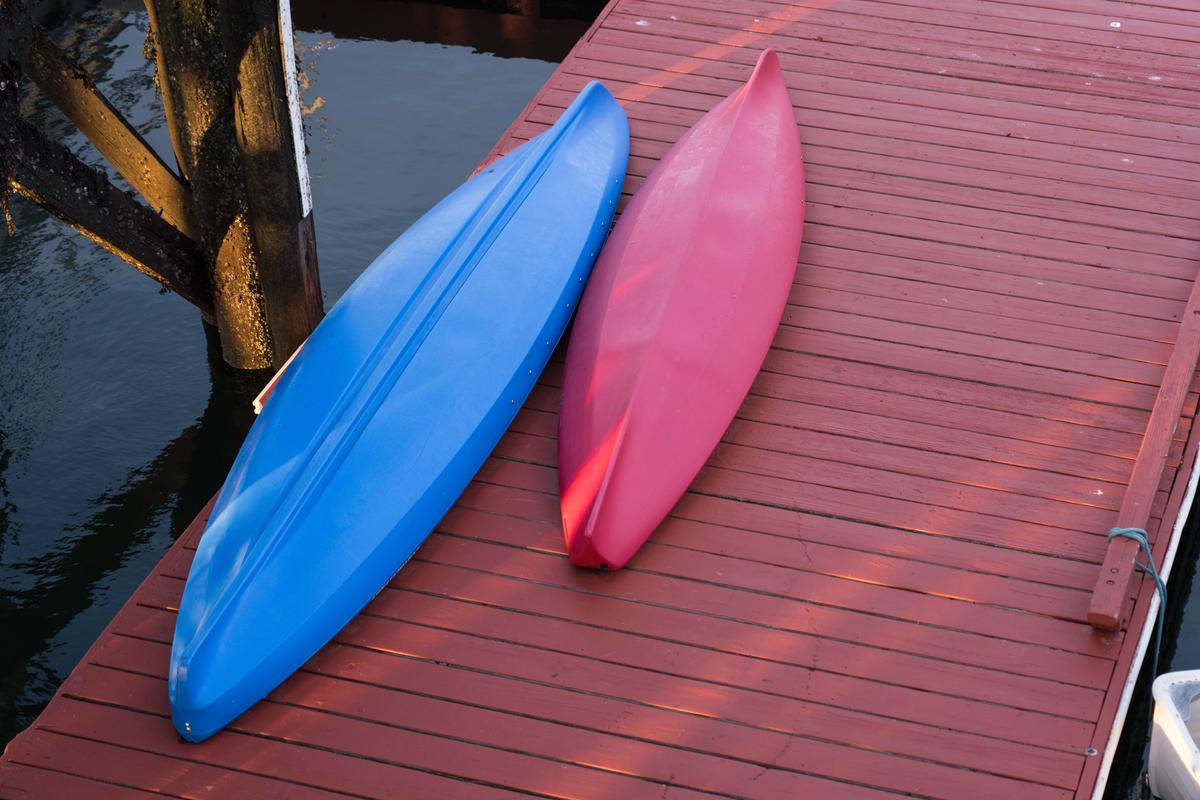 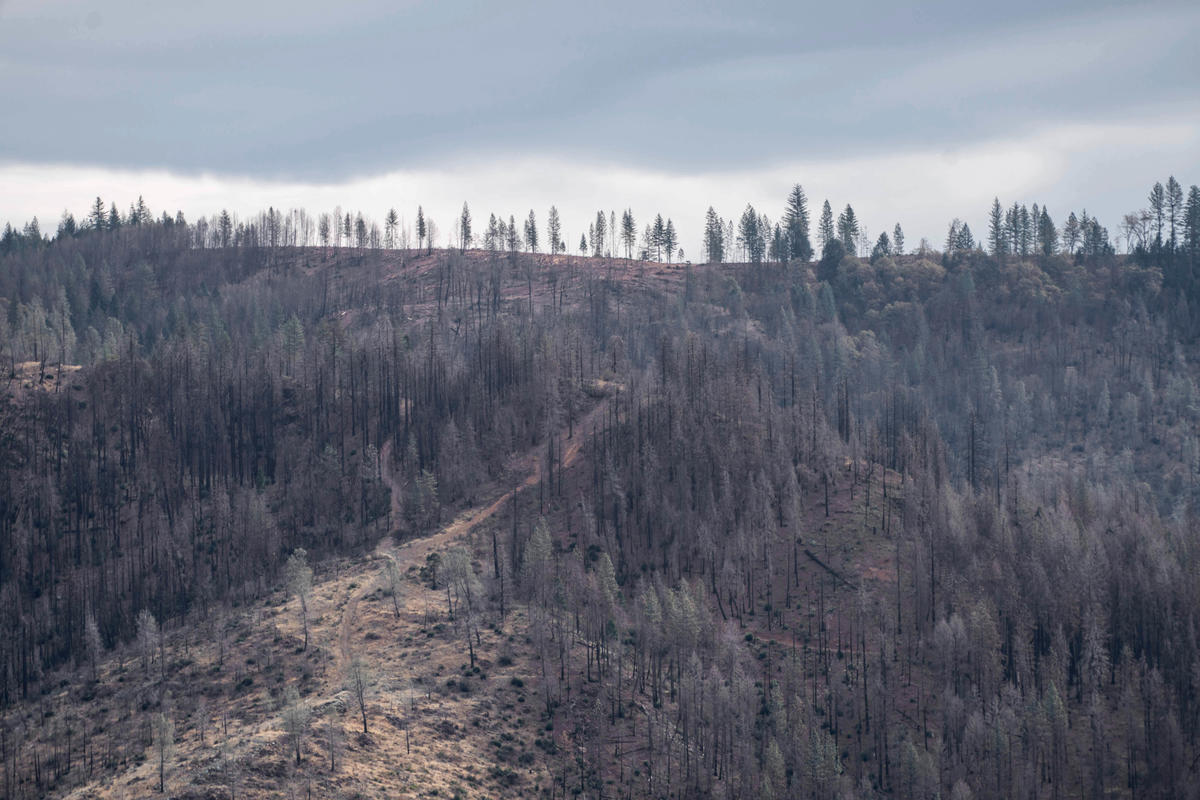 I am still working on the photographs I made in the Paradise California region in November but here are a couple made while there. 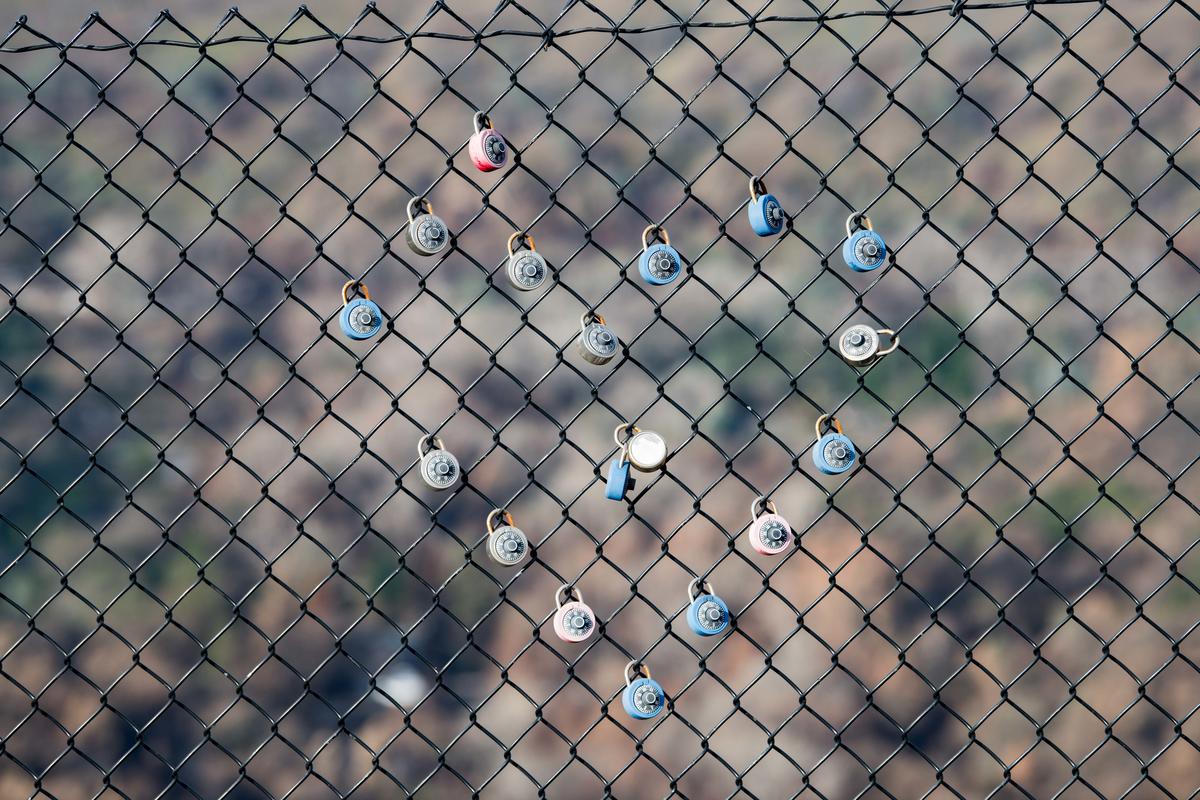 Back on the east coast: 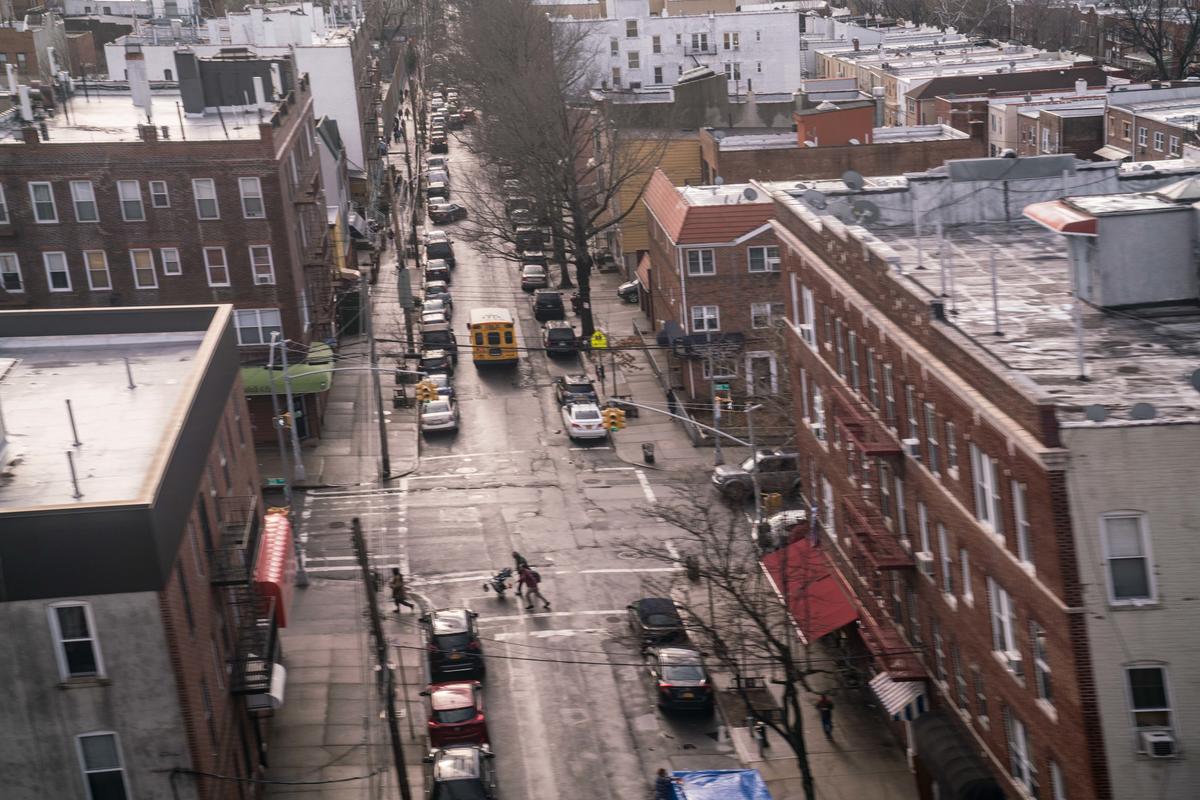 This last one made in January from a train in the outskirts of NYC in the Bronx reminds me of Robert Frank's photograph taken in a hotel room in Butte, Montana and used in "The Americans".

The photo world lost Robert Frank this year and perhaps I can write an homage to one of the very greats for he extended the medium into areas it had never been before. To combine the very personal with such a perceptive instinct is very rare and he did it with his own particular genius. I was honored to meet him in the 80's at MIT. 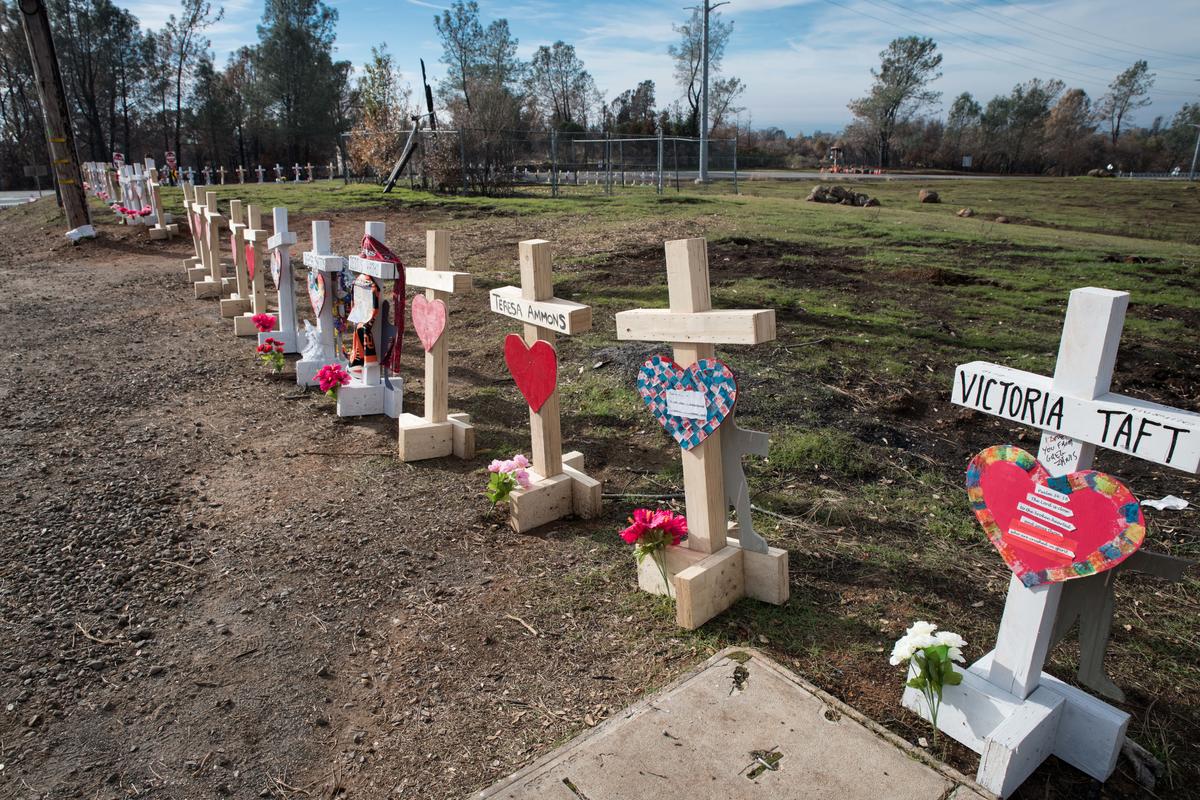 Memorial to those killed in the Camp Fire, Paradise, CA 2019

That's it, a snapshot into some of the pictures I made this past year. I hope you've enjoyed them. If so, drop me a "like". Neal's email: email

With best wishes for the holidays and a wonderful new year.

As 2013 draws to a close I thought I would take a stab at pulling together my own "best of" list. Can I do that? Is it fair? What about the great ones that are left out? Isn't that BS, to establish an artificial construct around a time that encompasses an arbitrary twelve months? Of course, to all of those reactions but those that's cynicism from "glass half empty" people. Read more

For this end of the year look at the best of 2014 I have decided to choose one photograph from each month. Can you imagine? I am not looking for sympathy here but out of the thousands upon thousands of pictures I have made this past year for someone who works primarily in series this has proven to be almost impossible task. Read more