As 2013 draws to a close I thought I would take a stab at pulling together my own "best of" list.

Can I do that? Is it fair? What about the great ones that are left out? Isn't that BS, to establish an artificial construct around a time that encompasses an arbitrary twelve months? Of course, to all of those reactions but that's just cynicism from "glass half empty" people. I am not really a cynic, even though I find maintaining confidence in a dysfunctional federal government very challenging right now.

"What the hell is he talking about?" I can hear you say. Well, if you're an active photographer and your practice encompasses quite a bit of diversity and you have a vehicle by which you can skim through your work (mine is one of several libraries in Aperture) why wouldn't you? This leads to my perspective talk, which was a standard one with advanced students where I taught.

Perhaps you can relate to this: when we create something new, particularly something we are invested in, it is fascinating, intriguing, earth shattering and exciting. I don't know about you but I love much of my new work, especially if it is qualitatively excellent and has moved me forward as a kind of discovery. But do I have a true perspective on it? No way. Work needs time put away, put on the back shelf, so to speak, to rest, for us to see it in relationship to all our other work or other work in general. Therefore, making a "best of " list can make a great deal of sense as it gets us going back into pictures made eleven months ago to visit what we were doing and what we were seeing back then.

So, that's my plan: to assemble a "Best of 2013" group of photographs that may be seen as prints in a portfolio or may not, I don't know yet (yes, that is a tip of the iceberg statement and is something I'll be looking at in a separate post soon — to print it or not to print it). I do know that 2013 has been an amazing year for me photographically. There will be no ground rules, no restrictions, except that if the list becomes 300 images, that's way out of line. Let's say a maximum of 24, an average of two a month, to broadly summarize a year's work.

As I work extensively in series, these will be single prints, pictures not picked out of my series work. Photographs I like but not attached to any specific body of work. A daunting task as I have shot about 10,000 images this year so far.

This sound like it might be a challenge to you as well? Well, that would be up to you. If something shorter is more manageable, that would be fine too. But it is a good idea to work on something that goes back a ways, so that you'll be able to look at it a little like someone else made it. 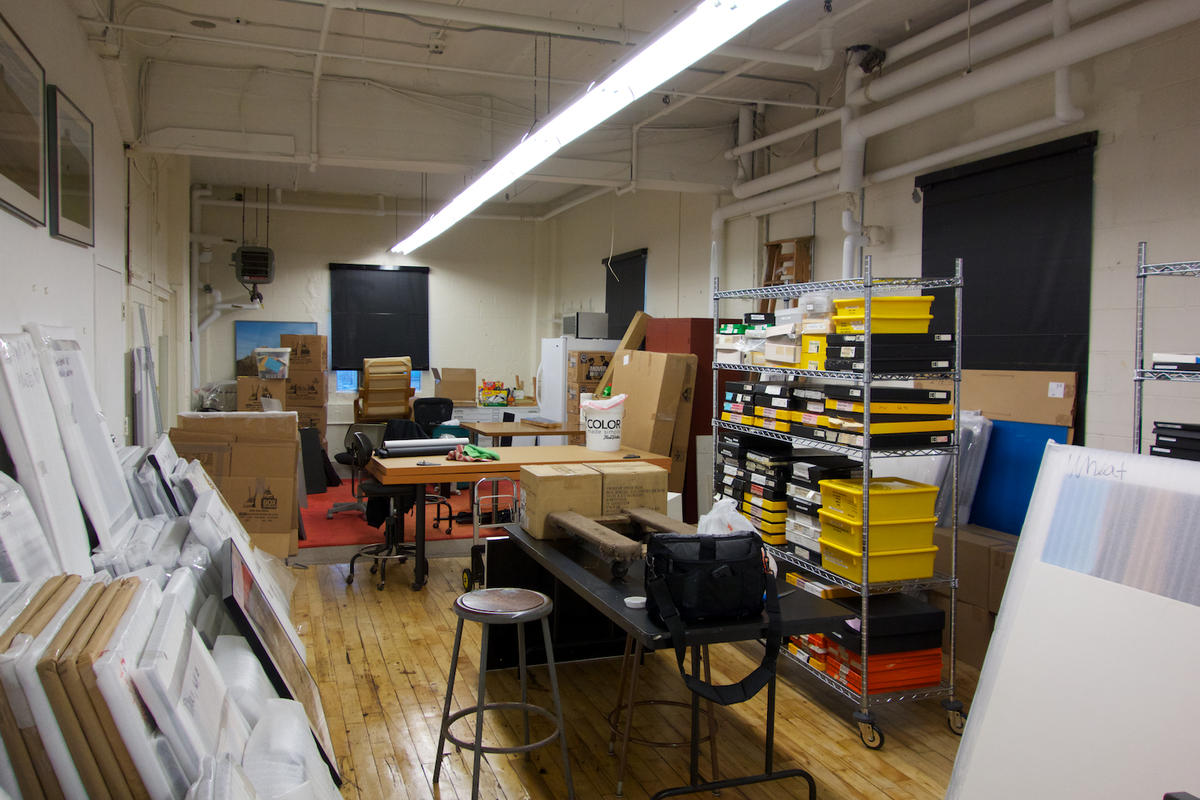 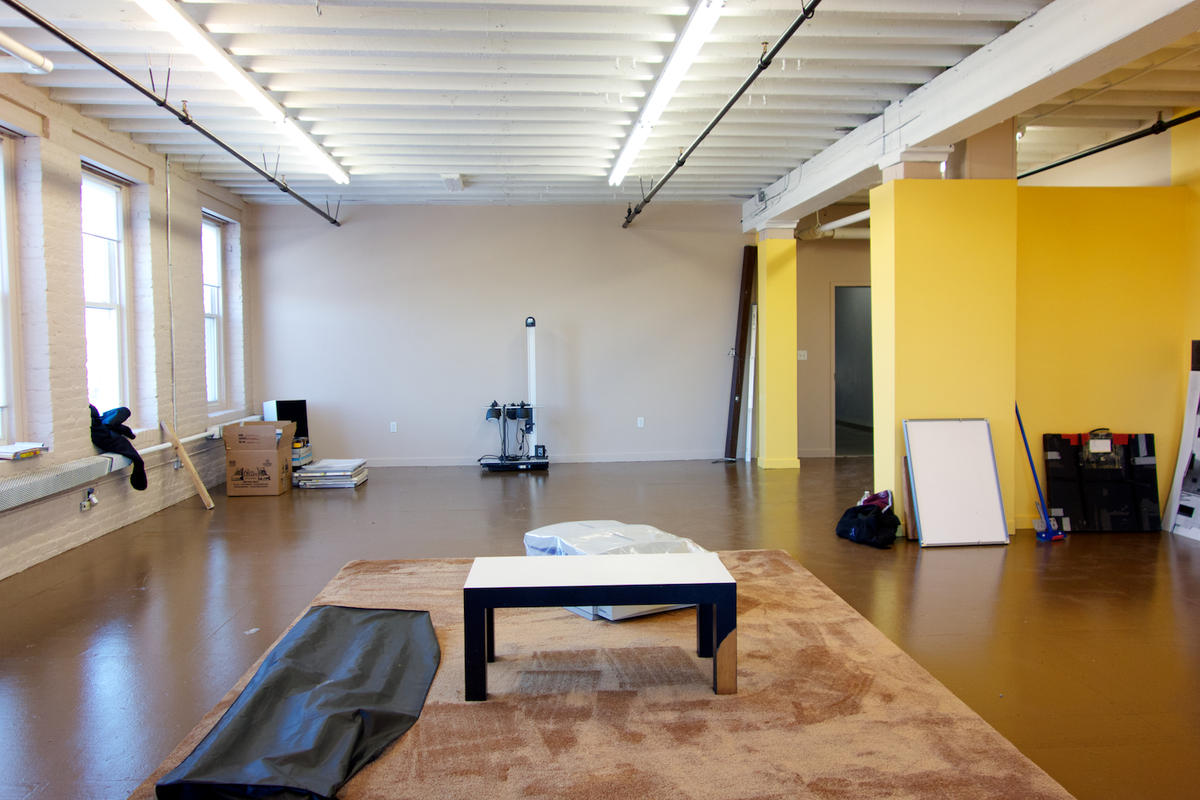 Well, that didn't work. Last January I didn't shoot at all, as I was consumed by a studio move (those are  just snapshots) and preparing for a public event. Oh well. Let's try February:

Argh! Clearly this is going to be much harder than I thought. February I was in San Diego and shooting every day. How can I pick a few from so much? This turned out to be totally over whelming. I am learning at the sheer impossibility of having this thing work. Okay, before you laugh at me and move on, you try it. Go back to some period of time in the past year where you were shooting a lot and pick a few from that time. Good luck with that.

I know one way this might work. Get someone else to "edit you". This is very much like what a curator is often called upon to do. I may try that as I don't know if I can get myself down to 24 pictures made over the past year and be able to sleep at night.

We will revisit this topic soon, as I now have established a real test for myself: reduce too many pictures down to a manageable small group. I have a hunch I will change my own ground rules. I will most likely just start to put out pictures not seen before but that, I believe, warrant attention.