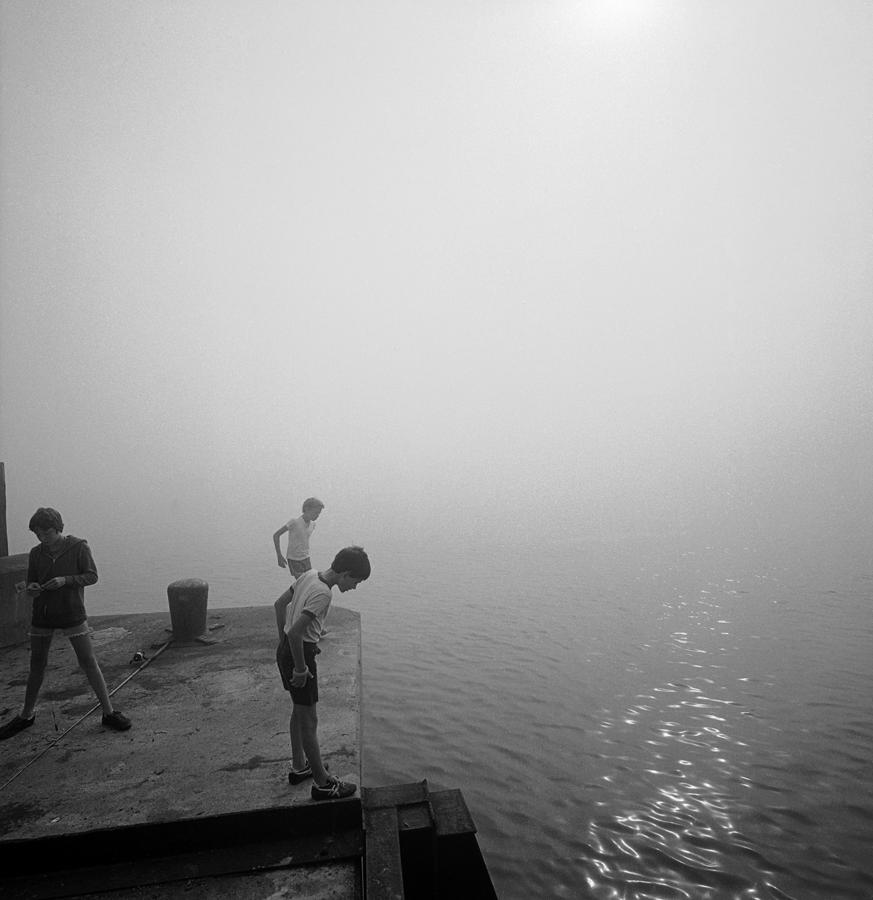 (This one's for my daughter, Maru, as she has always loved this photograph I made in 1980.)

Three boys on a ferry dock, two looking down over the edge, to what, I never did know, a mystery, something down there on a hot and languid Sunday morning in late July on the island of Martha's Vineyard, in the town of Oak Bluffs. One says to the other, "did you see that?". The moment passes quickly but is held now, 39 years later, by the simple click of a shutter.

I was standing there, light meter hanging around my neck, Hasselblad SWC up to my eye, as we waited to board the ferry to Nantucket from Martha's Vineyard with 20 or so of my workshop students, headed off to photograph for the day, the fog burning off, the day ahead of me, that day that would prove to loom large in my career, the day I found a system for making pictures that changed my life.

Click goes the soft shutter of the SWC. The ferry comes, we boarded and then part two, the big part, started when we arrived in Nantucket a couple of hours later.

Little did I know. 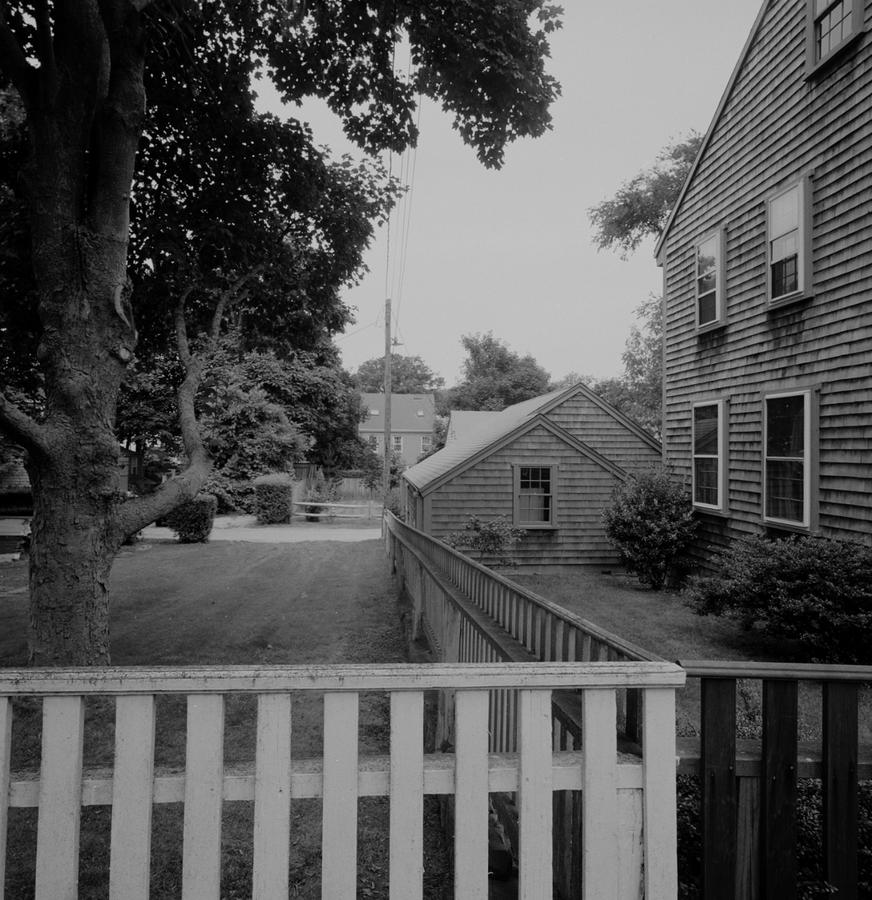 The Nantucket series is here.

Boys on a Dock. Made before the students and I started our day, then, when we got to Nantucket, I sent the 20 or so students off to photograph and I went off and made the Nantucket pictures, seminal work for me and made so long ago.

A year later the Nantucket pictures were shown in a one-person show at the RI School of Degin Museum in Providence, RI and at Light Gallery in Manhattan.

Boys on a Dock. Shot with Tri-X 120mm film. At asa 400. It was grainier than I liked but sometimes we needed a faster film. Later on that day, in Nantucket, I would get to use Plus-X, at asa 125 or so, my favorite film. Smooth as a baby's ass, we used to say.

Boys on a Dock. Weird, making one picture on a hugely significant day that sits outside the main body of work I made. I love that, how the primary group of pictures gets made that is important, but also, on the same day, sometimes, just one is serendipitous.

Inspires faith in the whole system. The "making art" system.

Boys on a Dock is like that. It sits outside as an anomaly. It is now about 36 inches square, as I made a high-resolution scan of the negative on the Scitex scanner years ago. 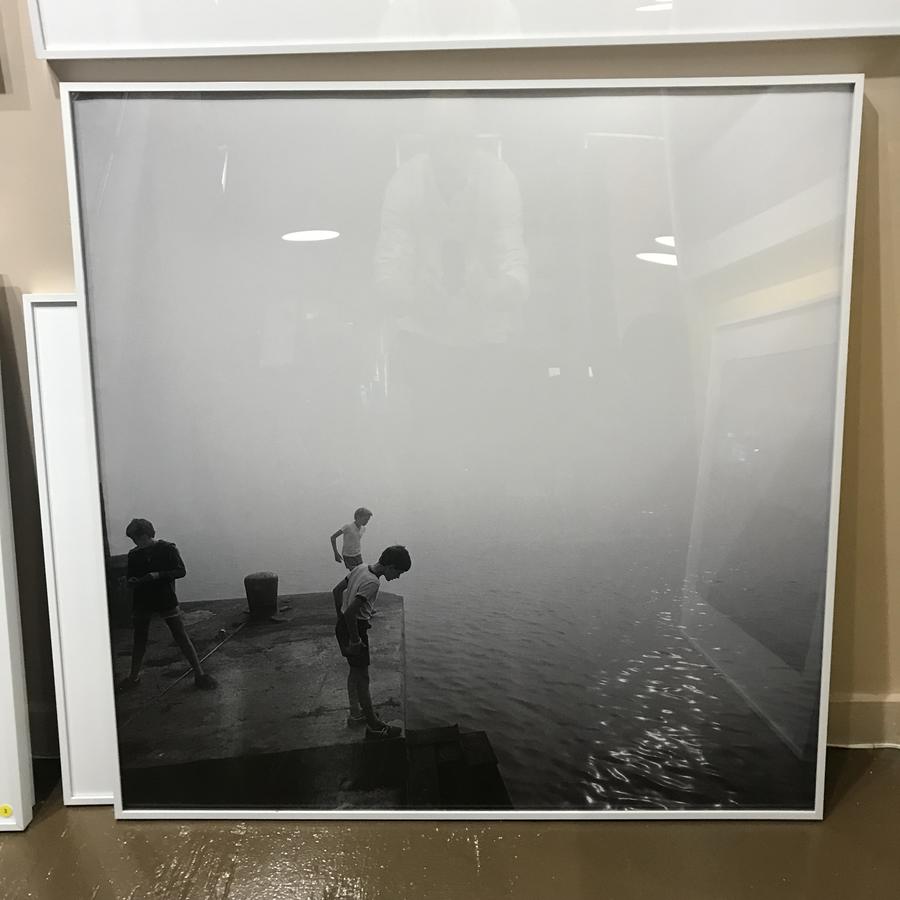 This is what the print looks like leaning up against the wall in my studio.

Soon, this framed print will head to Maru's home to hang on her wall. As such, this is a family story, a sharing of something from an older generation to a younger one, a telling of something that happened a long time ago to me, the head of the family. I am pleased to be able to share this with you.