This is a heads-up post. We are moving my studio from Allston, MA, where it has been for almost ten years, to Acton, MA.

Why? The new space is far closer to where I live and it is also larger, as the old space was feeling pretty tight. 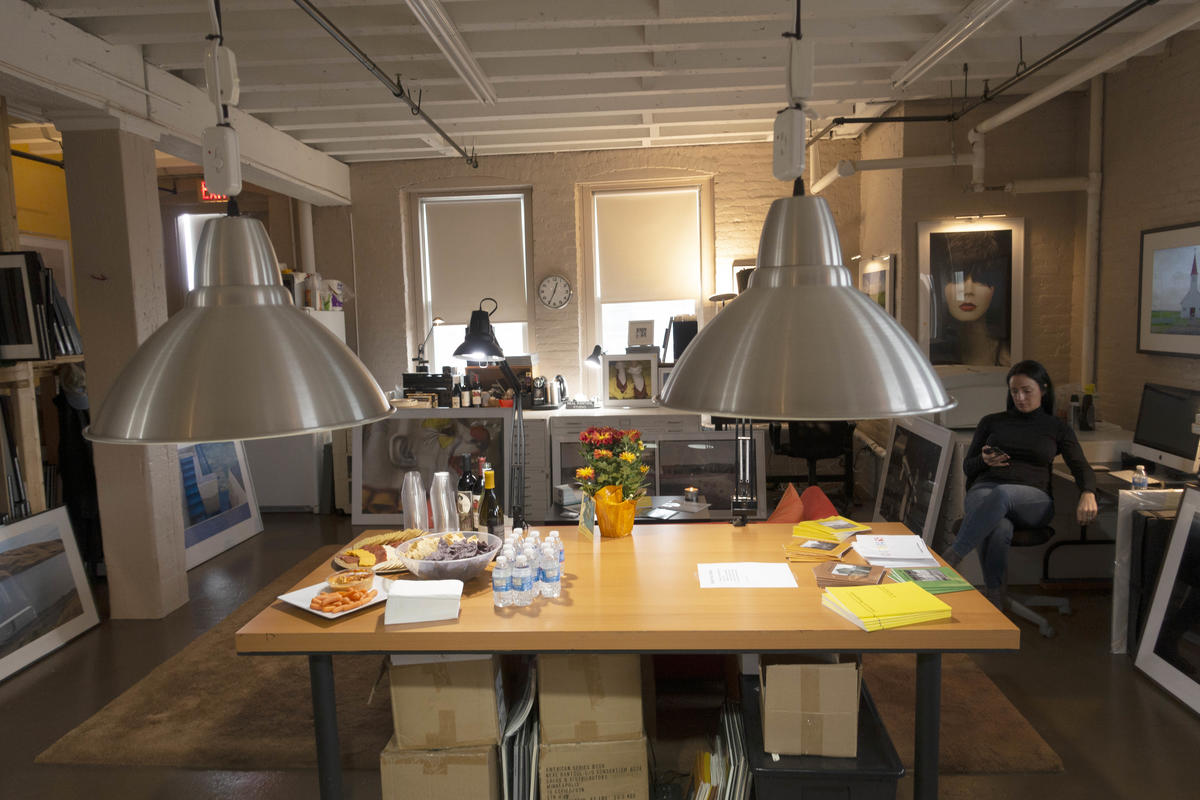 I have been searching for a new space since I moved to Acton almost two years ago.

Since open-heart surgery in June, my work has been in a kind of limbo. With some smaller projects in process but no shows on the horizon and no effort being made to create new shows.

The new studio is in an office building where I will be the only artist. In order to make it suitable, the owners are knocking down walls to open the space up. The move is February 1 and we will shut down printing and framing in Allston on January 1 to get things ready for the move. 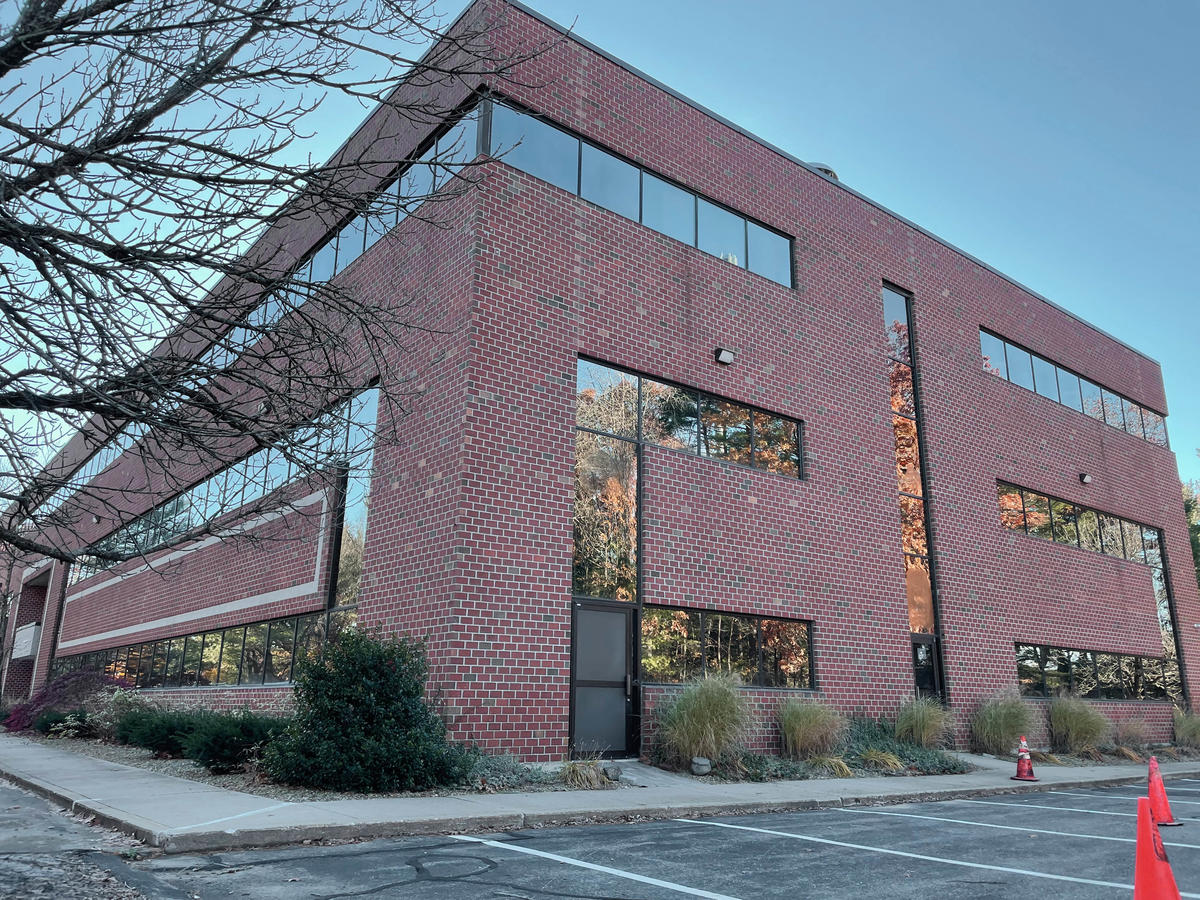 The new space in Concord

To a career artist such as myself a studio represents more than just a place to work and perhaps house a career's art, it is one's identity, a visual and physical marker of the work made and the person that made it as well. An invitation to come to my studio and look at work allows me to share not only some portfolios of prints but also to share my workplace. A studio such as what's described should be a warm, quiet and attractive space with good light for it is where my ideas are brought to fruition, where shows are made and framed, where work is housed and made easily accessible and ideas are made real.

An artist studio, whether in a backroom in your home, a repurposed garage or a separate small building on your property, says you've made a commitment to being an artist.  It speaks to a level of professionalism and that there is history, years of work represented there.

Committed to your art? A dedicated studio space says just that.

I can't wait to get in the new place.

I welcome your ideas. Reach me: here

Made on my second trip to photograph the effects of the Camp Fire in Paradise, CA this work comes from the Sacremento River near Chico, where I was staying.

Is it true? I've never told the Cabellas story? Yes, it's true. I am going to now. Read more

Last month I wrote about moving out of a studio I've been in for 22 years into a new one. Well, it has all happened this week. I showed the old space in the blog Studio Move but here is the new space, taken just after a fresh coat of paint and two days before the move: 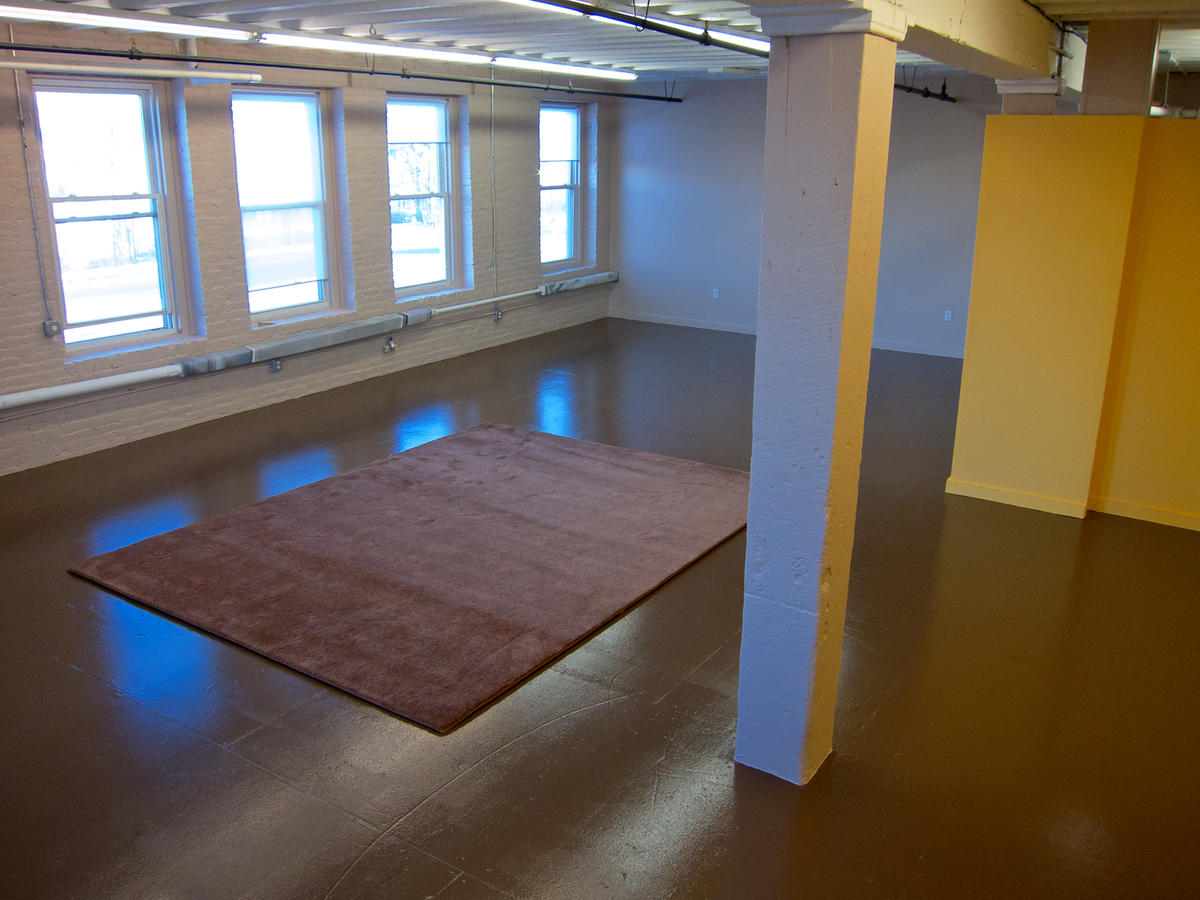 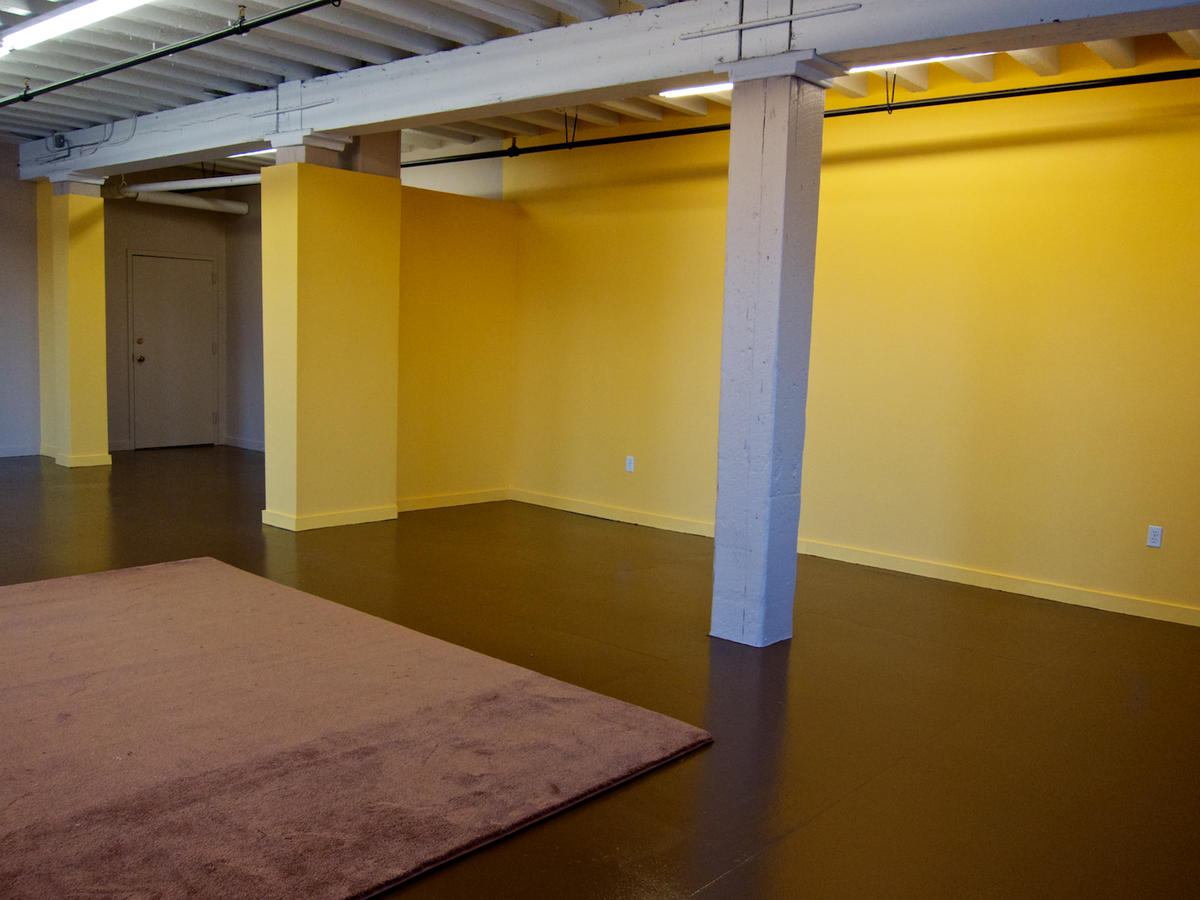 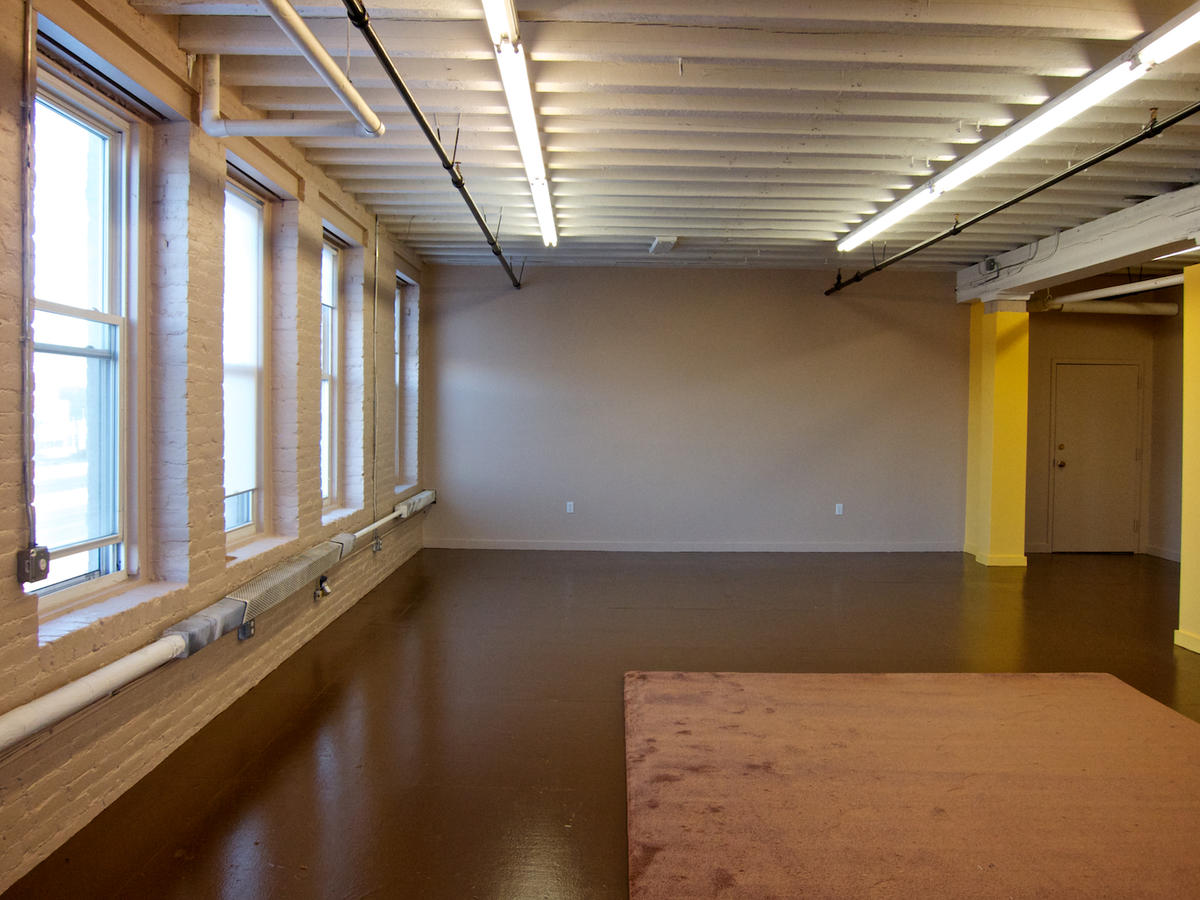 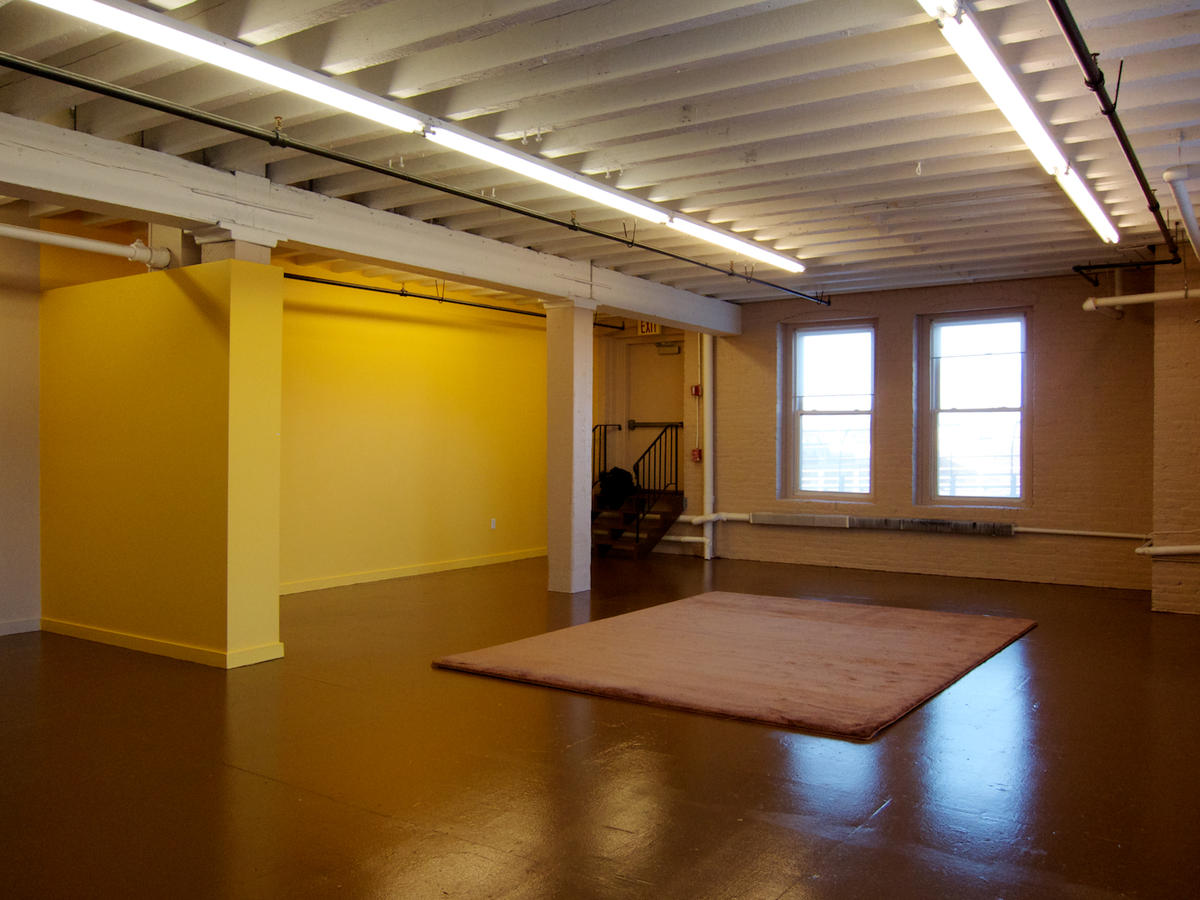 And here it is yesterday during and after the move: 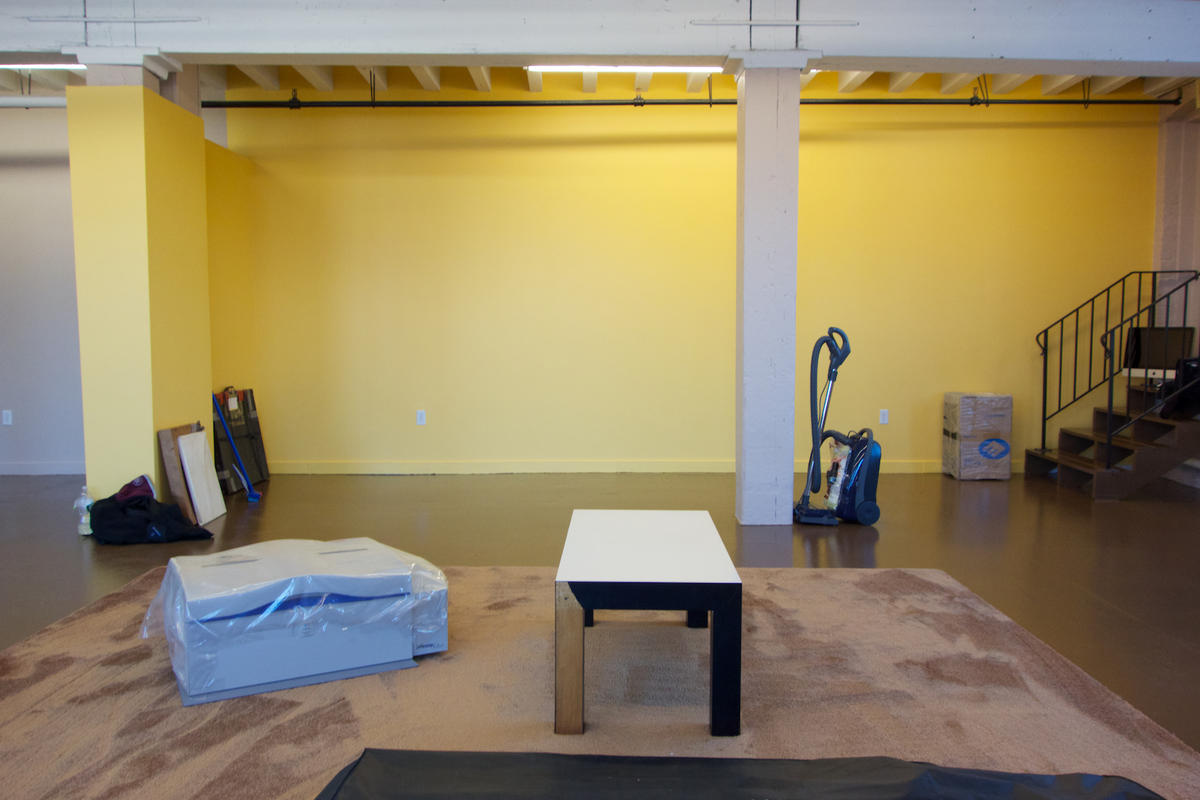 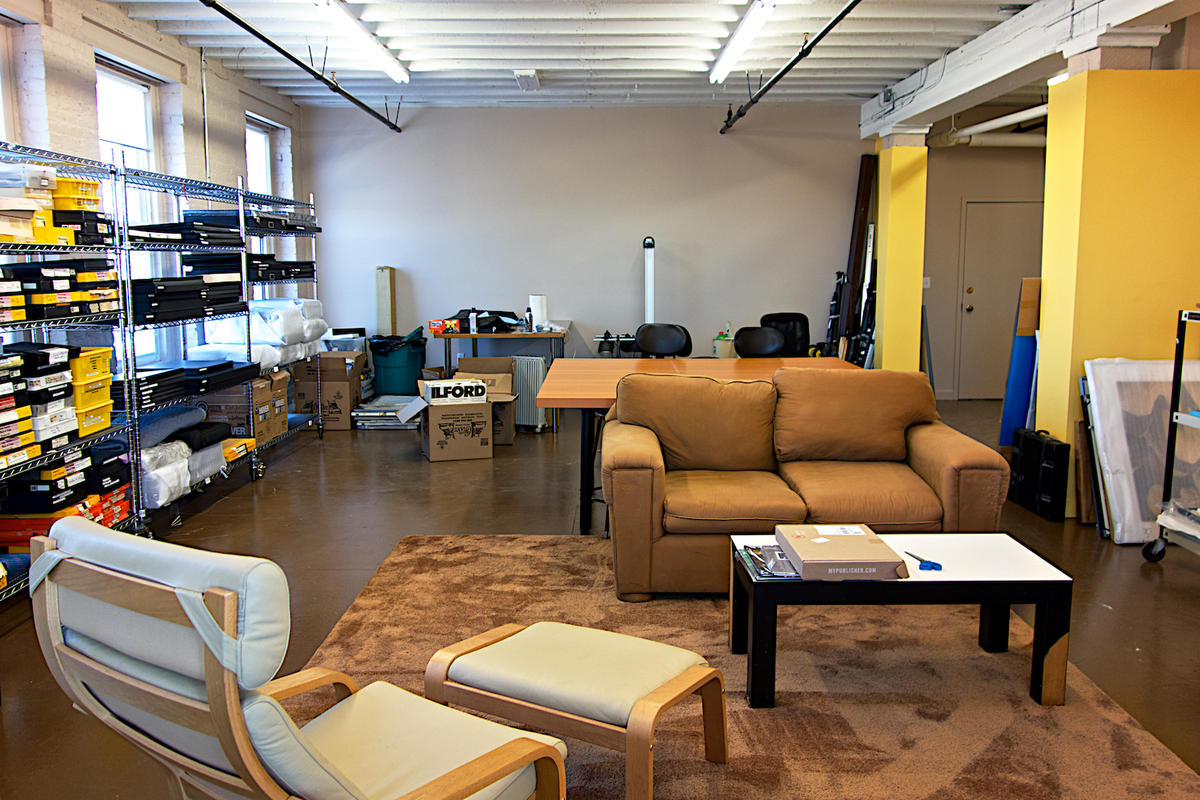 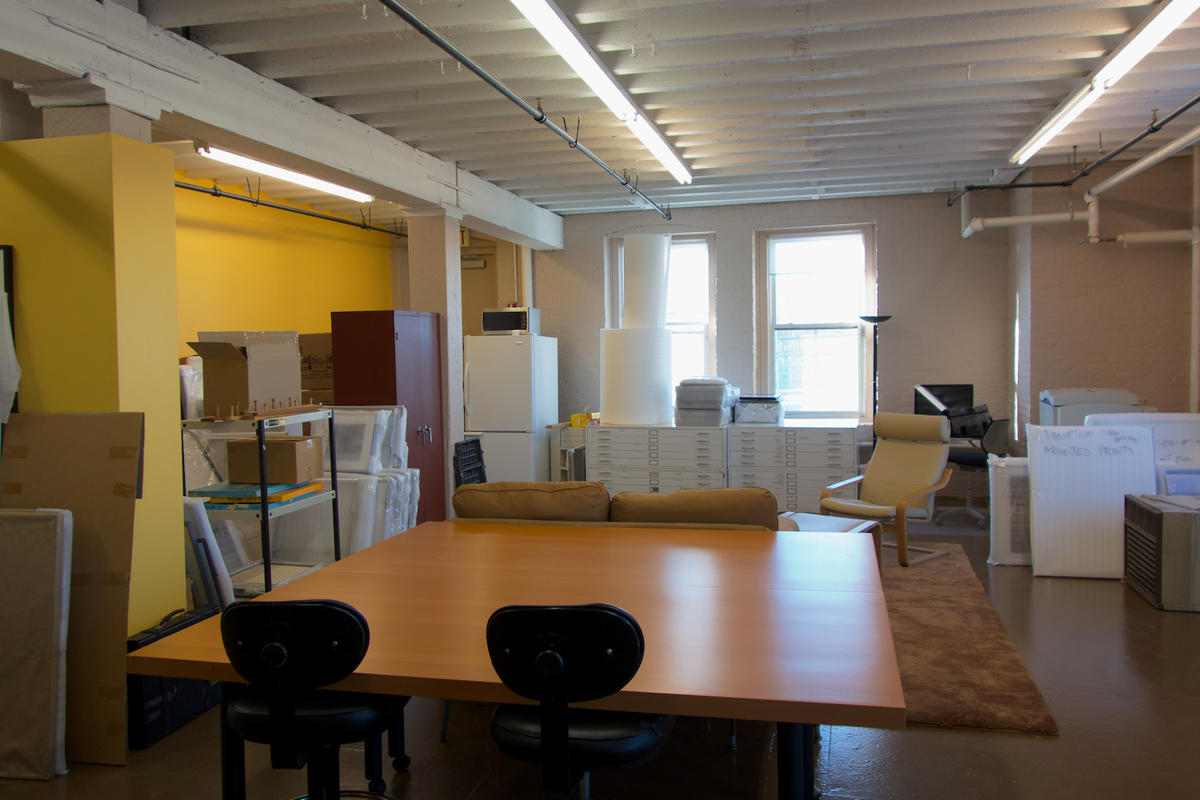 Why post this? For me it is just too exciting not to write about. Exciting for a few reasons. One is that, since retiring a year ago, the studio move has been looming large all year. I obtained permission to stay in the old studio for a year after I retired. It was a great gig, having my studio in Northeastern's warehouse, rent free for 22 years. But my affiliation with the school ended when I retired and it was time for me to move on. Which I have now done. I like very much no longer being in debt to the school. I served my time now it is okay to move on and out.

But also the old studio existed in relative isolation from the lively and active arts community there is in the Boston area. The new studio is in a large building teaming with graphic designers, offset printers, painters, architectural firms, film production companies, book makers, other photographers and even a soap maker. There is an open studio weekend in the fall every year as well.

For the next few weeks it will be unpacking and organizing, maybe even having a print and frame sale as I have far too many frames that aren't needed.