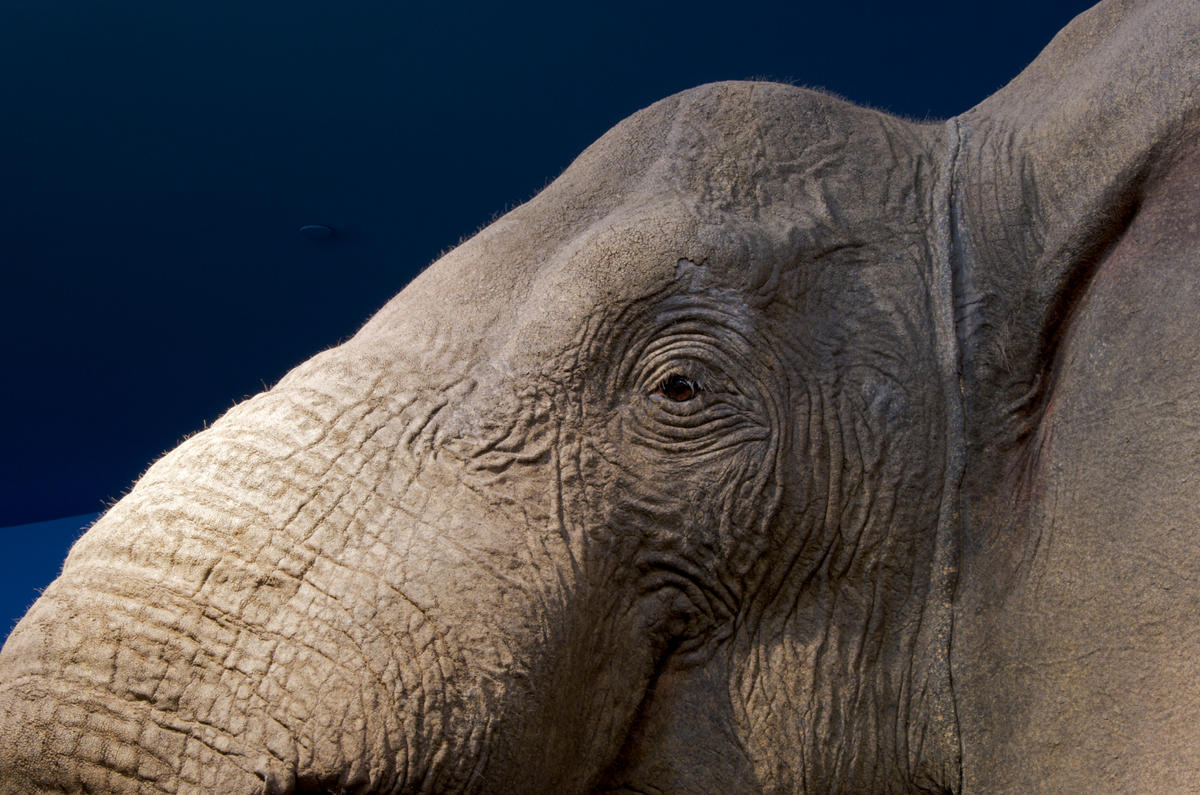 Is it true? I've never told the Cabelas story? Yes, it's true.

I am going to now.

Let your mind drift into a "what if?" category. Let it range through the world of no restrictions, no restraints, the "do whatever you like" that you use to go into when you were a kid. This is like daydreaming, of course, and something I did far too much of in Latin class in the 8th grade. 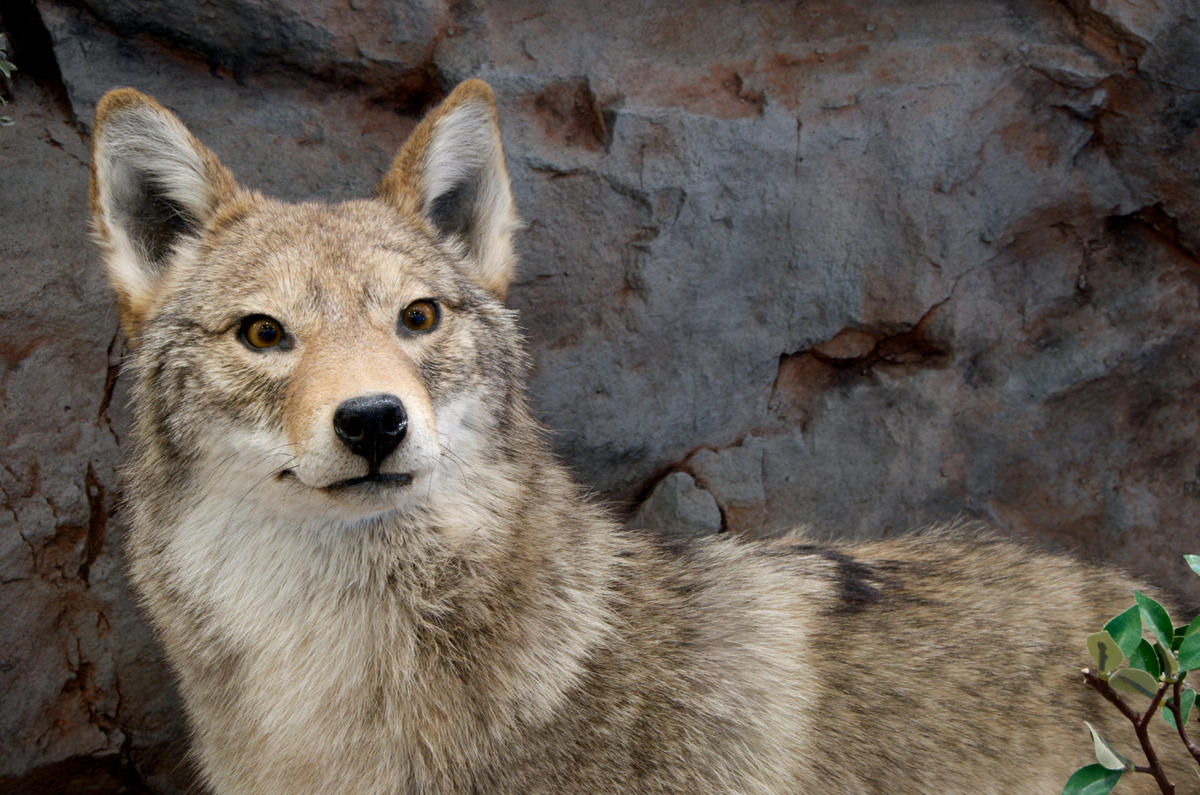 Okay.  Let me set the scene: a friend and I are driving through rural PA on one of those late summer just before going back to teaching trips. It is maybe 2006 or 7. We approach a large billboard announcing that a Cabelas store is coming up. He asks if I'd ever been to one and I respond by saying no, that I'd never heard of it. We stop and go inside and I am confronted with a sports outfitting store built on a huge scale. In the middle is what I can only describe as a taxidermy mountain of animals arranged in situ and several  smaller areas where we are transported to the Serengetti in Africa with lions and elephants and giraffes. The displays are like dioramas. They are over the top wonderful, bizarre, a little twisted and I want to photograph them. I mean really want to photograph them! 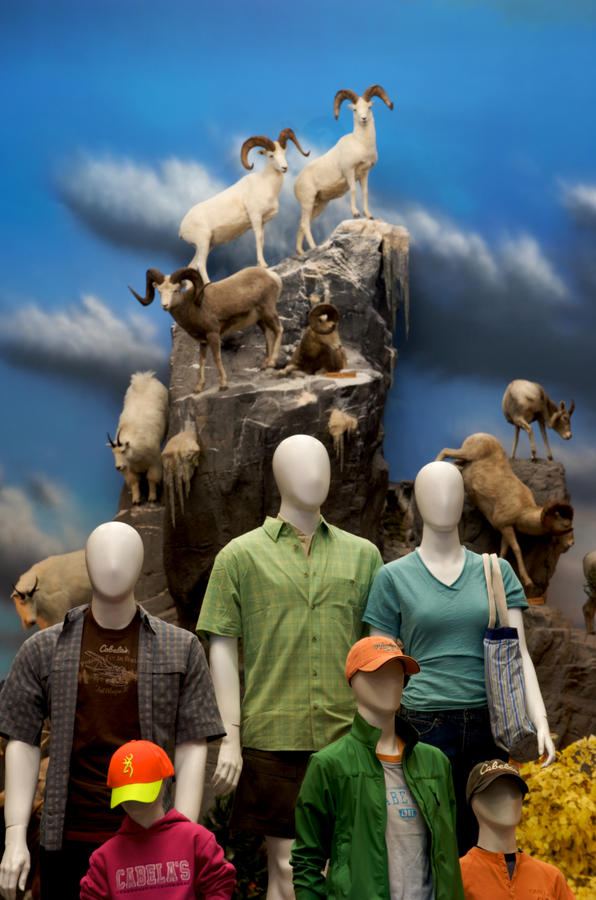 I ask at the information counter about photographing and am told to go ahead take all the pictures you want as long as there is no flash and no tripod. Good but not so good. I take some snapshots with a point and shoot digital camera. 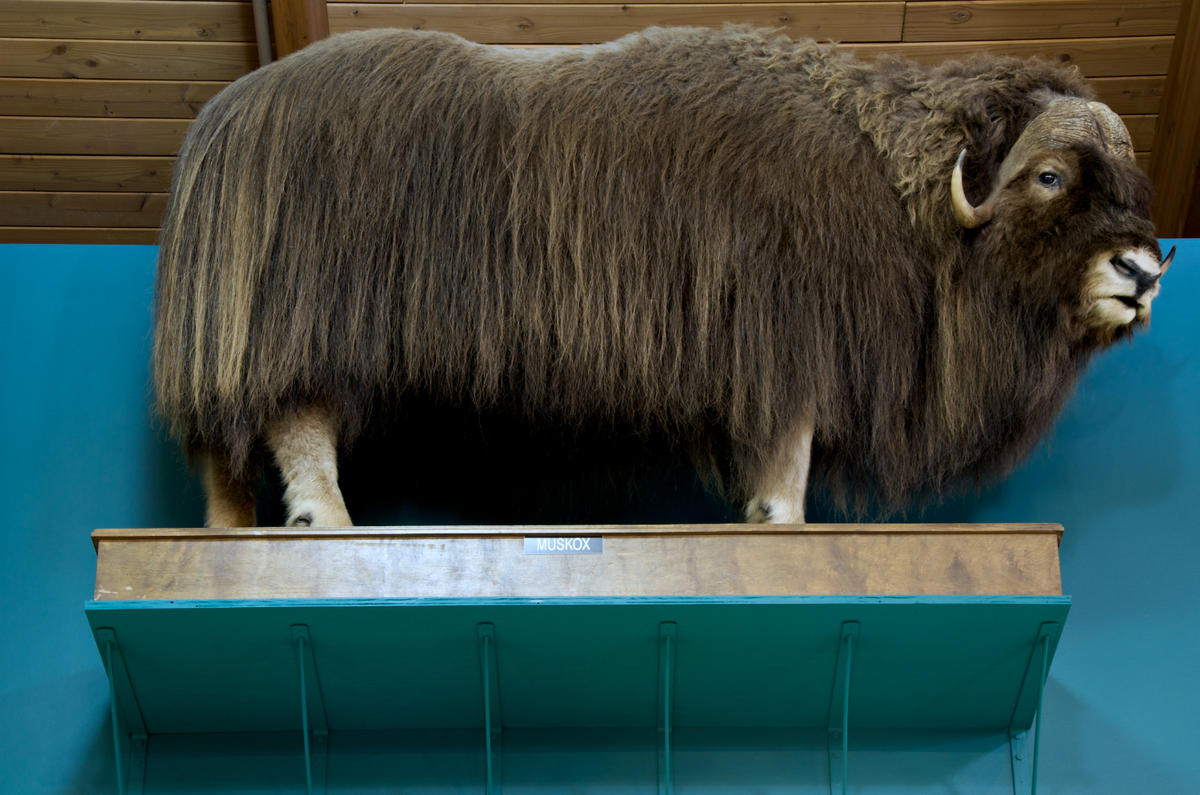 I get back home, start teaching again, am in meetings meetings meetings all the time but Cabelas pulls at me. After several false starts I find myself on the phone with a marketing guy at the home office in Nebraska. He's asking me why I want permission to photograph in the stores when they are closed, why I need to work with a tripod and what I want to do with the pictures once made. I am prepared for that and am using my title as a professor at a prominent university to validate my intentions to make pictures that are cultural research that is based in the USA and  that I am really interested in this "museum quality experience" the company promotes about its displays. Oddly enough, he says okay. Just like that. Then he tells me how it'll work. 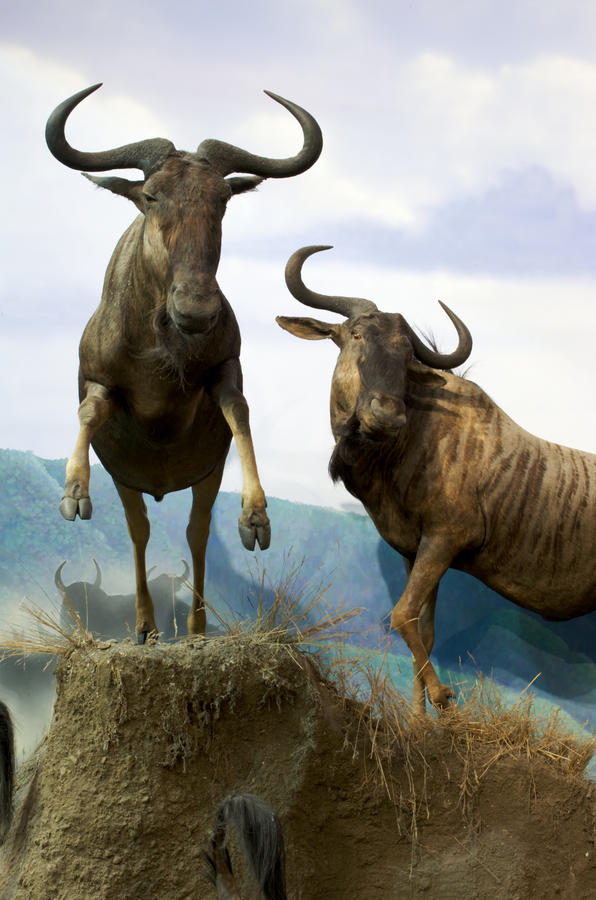 I am to email him a few days before I want to photograph in a given store, then I am told to arrive about 6 am at the staff entrance, sign in and go about my business until the store opens at 9 am and then clear out.  I try it out first with the closest store to me at the time which is outside Hartford, CT and it works fine. I shoot for three hours while the employees are stocking shelves, sweeping floors and having a sales meeting that is very rah rah rah just before they open.

I am shooting with a Nikon D200 which is a far cry from equipment we use today. I am using the lights that are on in the store and I am way out of my comfort zone, dealing with white balance issues, areas that are too hot due to the floodlights in the ceiling, difficulty in getting access to some of the displays due to not being allowed over the railing, not having the the right lenses, etc. Over the next several months I make some upgrades. I move up to the new Nikon D300, the first digital camera that gave me usable files. 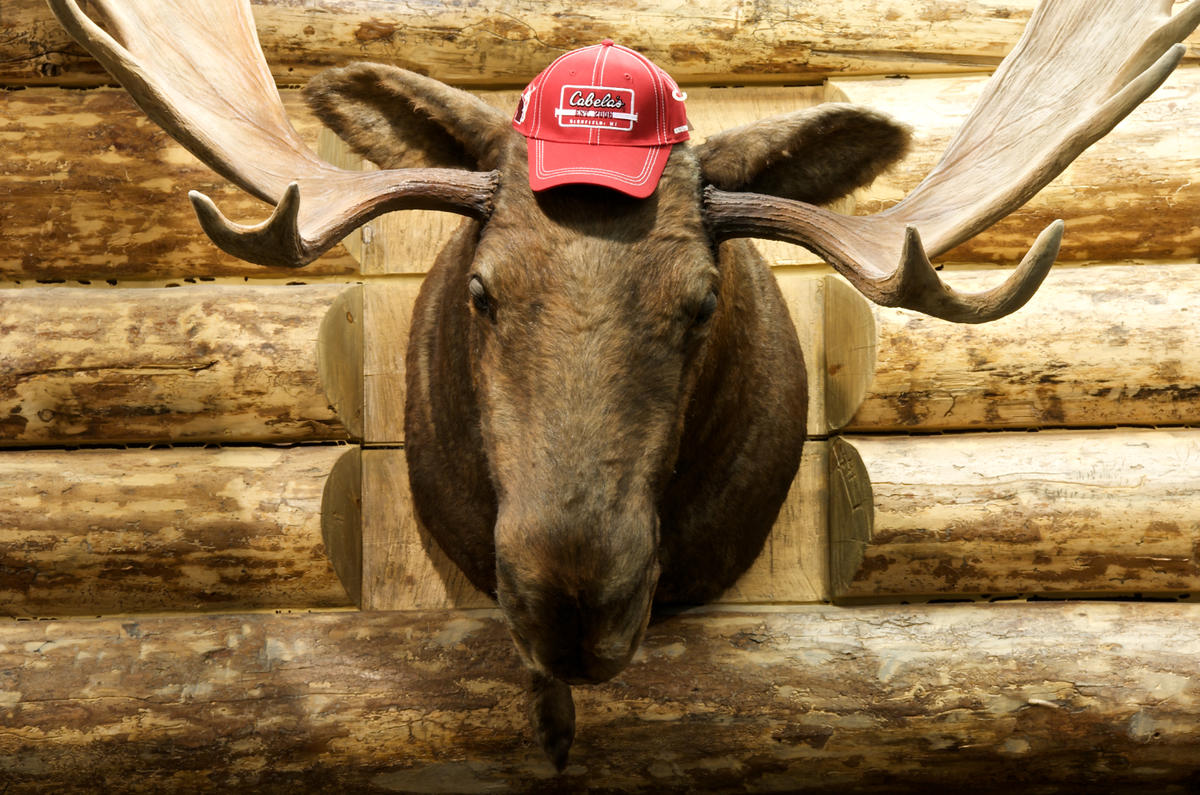 I am now planning the first of two dedicated trips.  My first one is early March while on spring break. I fly to Chicago and work stores in the Illinois, Indiana and lower Wisconsin region. There are about 50 or so stores in the chain. I drive, get close to a store, stay in a motel, arrive at the staff entrance at 6 am the next morning and, well, you know the rest. Each store's employees are wonderful, helping me move stuff and offering me coffee. After I am done at about 9 am I drive most of that day to the next store and repeat the same process. It being early March I hit some weather and have a not my favorite adventure with my rented minivan with no snow tires in a snow storm of epic proportions but I soldier on. In that trip I shot in four stores.

I've written about this before but I am now accruing real work. I am no longer a novice, I am becoming experienced in the topic of my interest and I am making increasingly knowledgeable pictures. All to the good. Each store is the same but different, some on a scale that it is difficult to comprehend; 250,000 square feet of store. Others are far smaller with fewer displays that interest me. 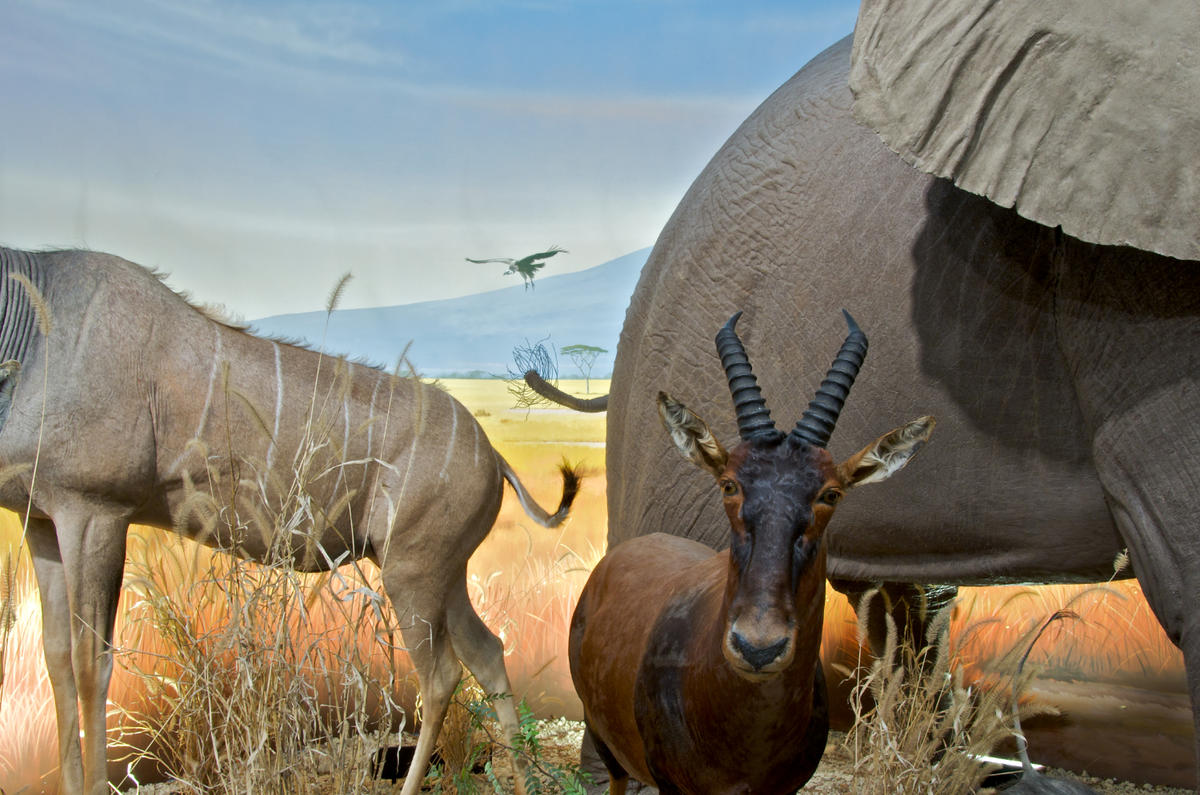 I complete that trip and the following summer fly again to shoot more stores. This time I start out in Boise, ID and hit stores in Nebraska and South Dakota. It is August and it is very hot. In all I photographed in 17 stores and to this day I cannot pass one by without going in with a camera. 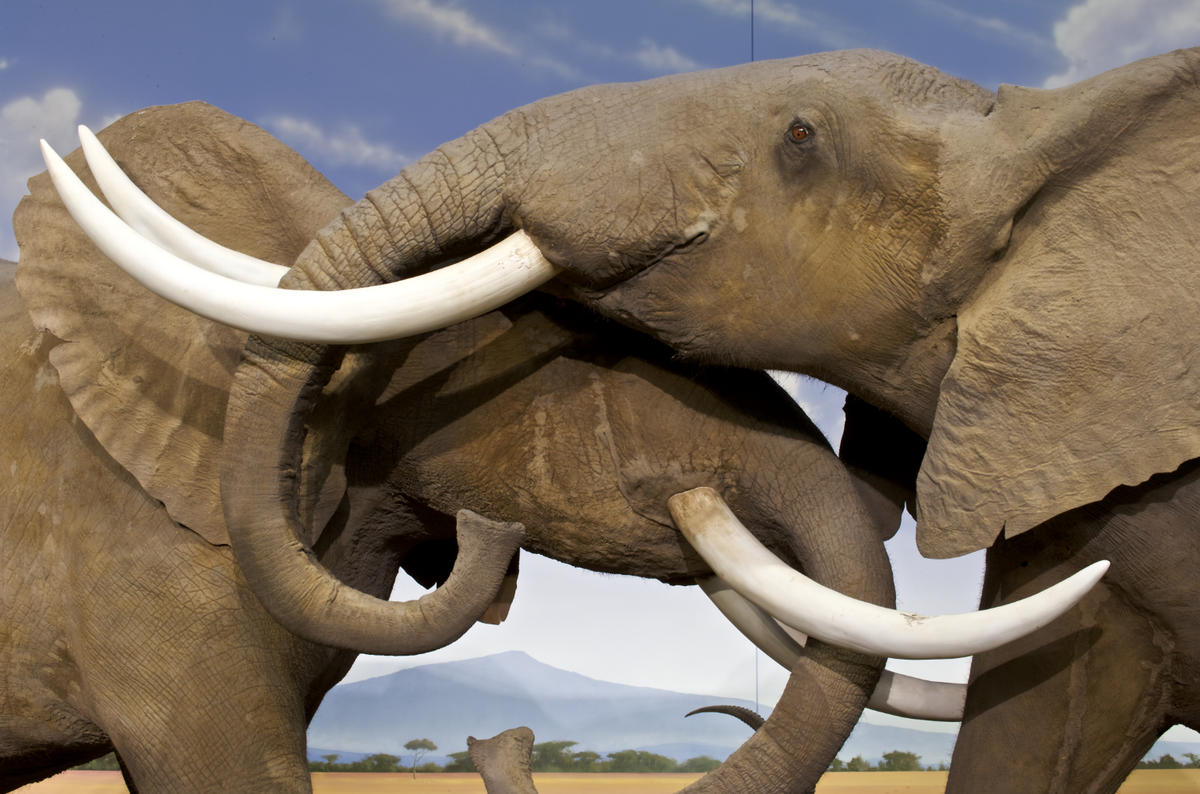 We did a book of the pictures: Cabelas

The work's been shown and published quite a bit over the years.

When I began the Cabellas projet I had no idea what the outcome would be. I didn't really even know why I wanted to do it. I believe we are just as novice as anybody else when we start out. It is important to acknowledge that and to face up to the fact that you will make mistakes and have false starts. But, soldier on and trust your instincts as they're probably the best thing you've got.

Cabellas is on the site: Cabelas