In The Show 1 and The Show 2 I wrote about an exhibition of my photographs at the Martha's Vineyard Museum in the summer of 1995.

The show itself was modest, set off from the other exhibitions in its own room with good light but low ceilings. My family was on the island for the opening and, as some are from California, this made the event more meaningful. 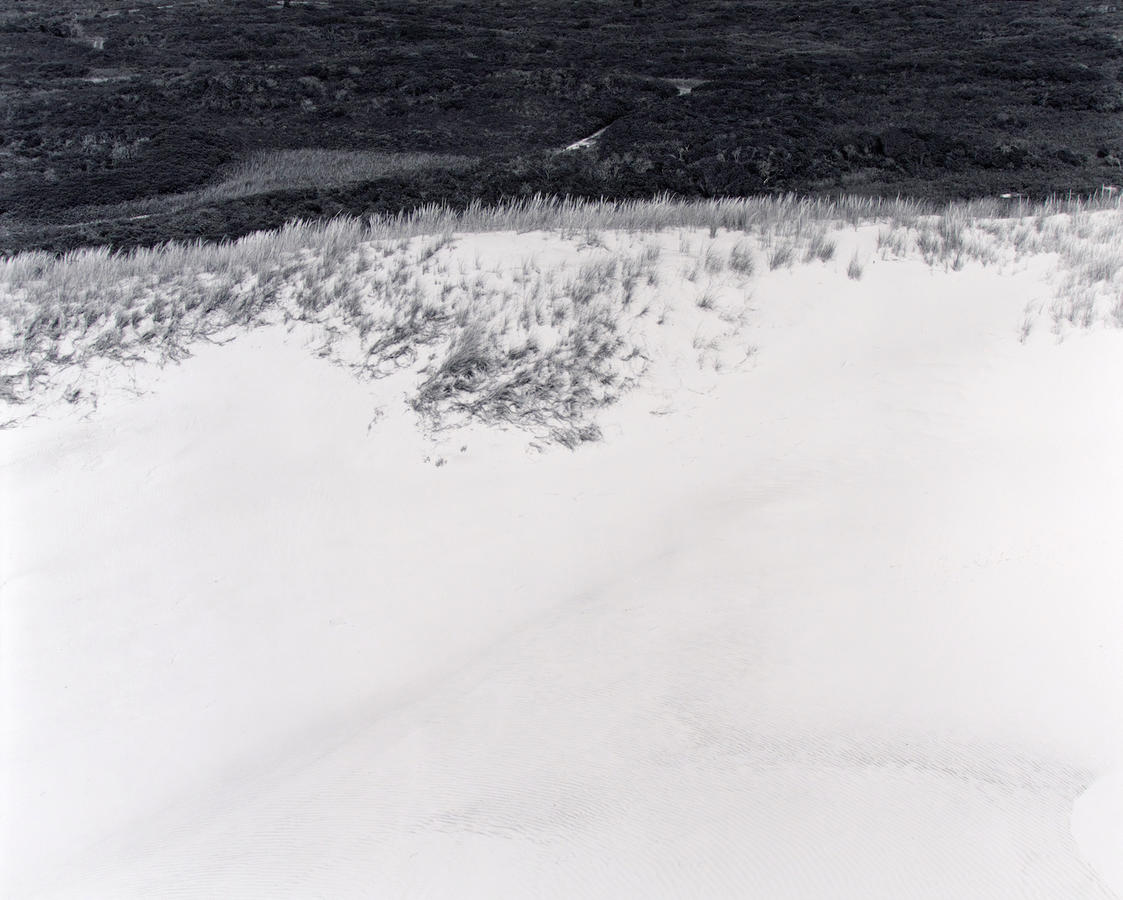 During the six weeks the show was up, Harry Callahan, my teacher from RISD, and his wife Eleanor flew to the Vineyard as Harry was giving a talk on his work. I'm going to quote myself here as I wrote about the evening of Harry's presentation a few years ago on this blog:

Harry was invited to Martha's Vineyard in the summer of 1995 by Carl Mastandrea of the Boston Photo Collaborative to give a presentation on his work. I was on the island for part of that summer and had a show of island landscapes at the MV Museum up at the same time. The day for his talk arrived and as the afternoon faded into evening the sky was darkening, a storm approaching. It was hot and humid, the air lifeless. As the crowd arrived at the Chilmark Community Center where Harry was to talk, the sky had turned very black and we could hear thunder in the distance.
Harry began his talk, standing up front at a lectern, speaking into a microphone.The house was packed with the overflow standing in back, kids crossed legged on the floor in front, Harry talking about his work in the darkened room, slides thrown up on a big screen. Crack! Came the thunder, the wind picking up as the storm approached. Harry continued, now his voice was competing with branches thrashing outside. The windows were open, the wind blowing things around, the audience was getting concerned and edgy while Harry continued. All of sudden lightning stuck the building, the power went out- Bam! - and Harry was standing there in the dark hall, the lightning having arced up the microphone cable and right to where Harry was standing. For an instant the crowd was in shock, immobile in surprise. Was Harry hit by lightining? Was he all right? For several minutes the power was out, the battery powered emergency lights were on and people were fussing over Harry to see if he was okay, the room bathed in a dim glow. Harry was standing there seemingly all right but very quiet, appearing to be wrestling with what just happened. A few minutes later the power went back on but, as the microphone was toast, people were asked to come forward to be able to hear Harry speak. The whole dynamic of the presentation changed then, Harry loosened up and the crowd was now experiencing something warmer and more intimate, as though in a conversation between friends rather than in a formal lecture.
Harry and Eleanor flew to New York the following day to visit with Eleanor's sister. Harry had a massive stroke a few days later in NY that knocked him back and that he never fully recovered from.
Harry was in his eighties that summer and we never did know if he'd been struck by lightning or not. I always felt there was a connection between the lightning storm that night in Martha's Vineyard and Harry's stroke, but I never knew for sure. 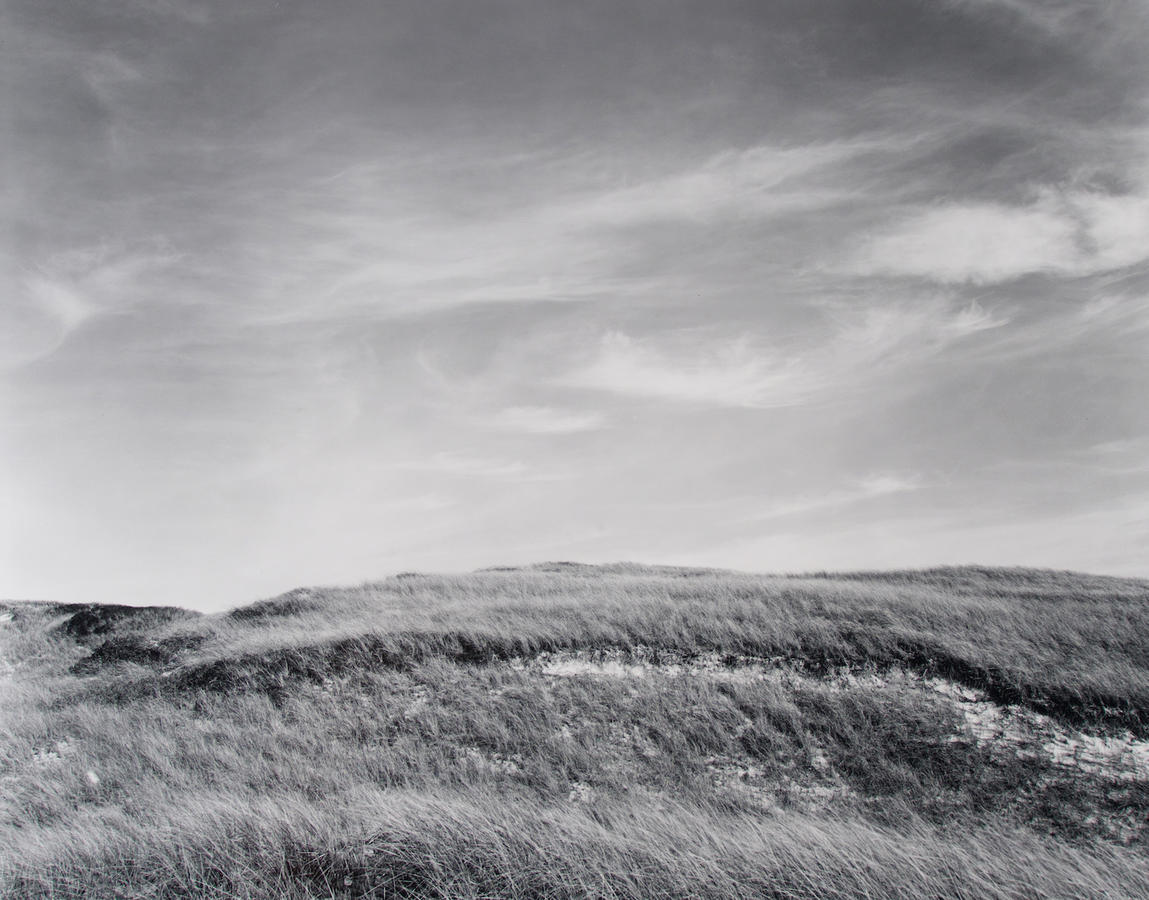 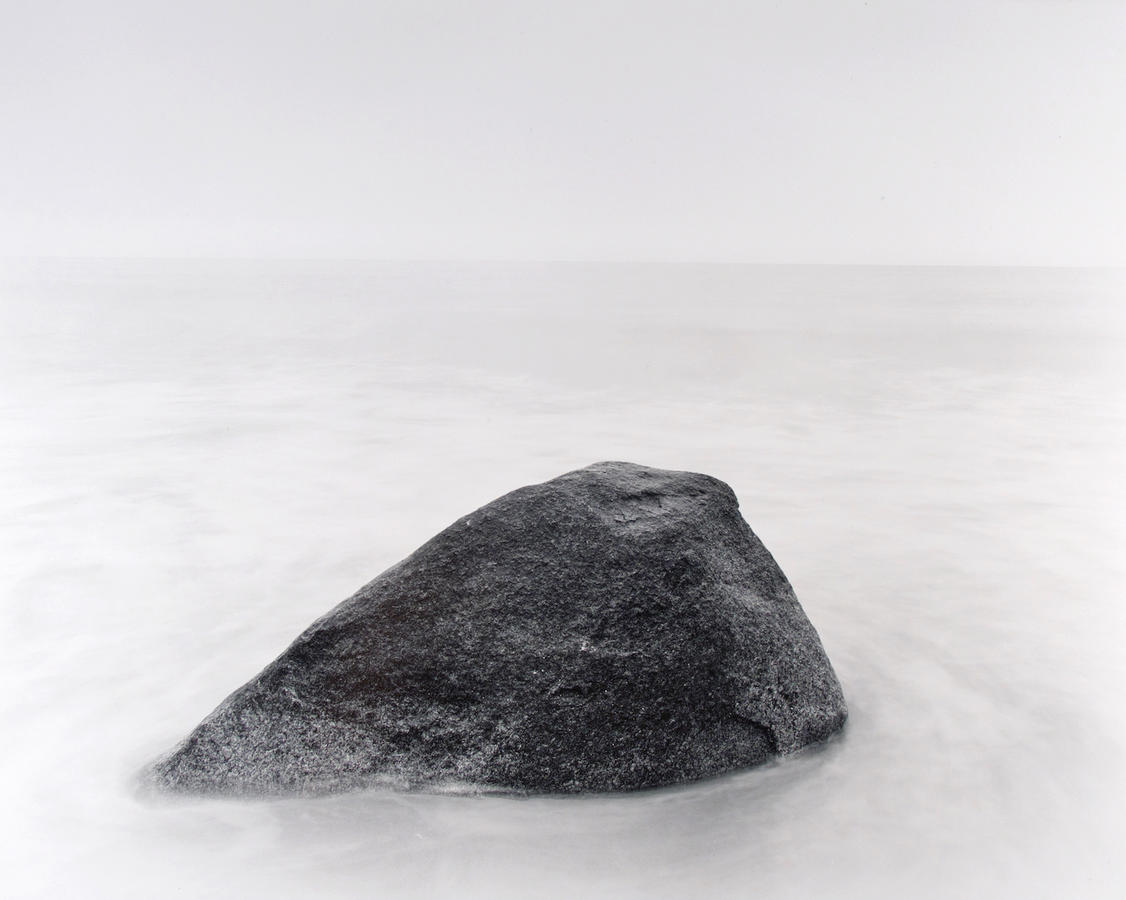 Images from the show "A Special Place" 1995 Photographs ©Neal Rantoul

I had driven Harry that afternoon of the day of his talk to see my show. I remember feeling very proud to get him there, to have my former teacher see my  work. 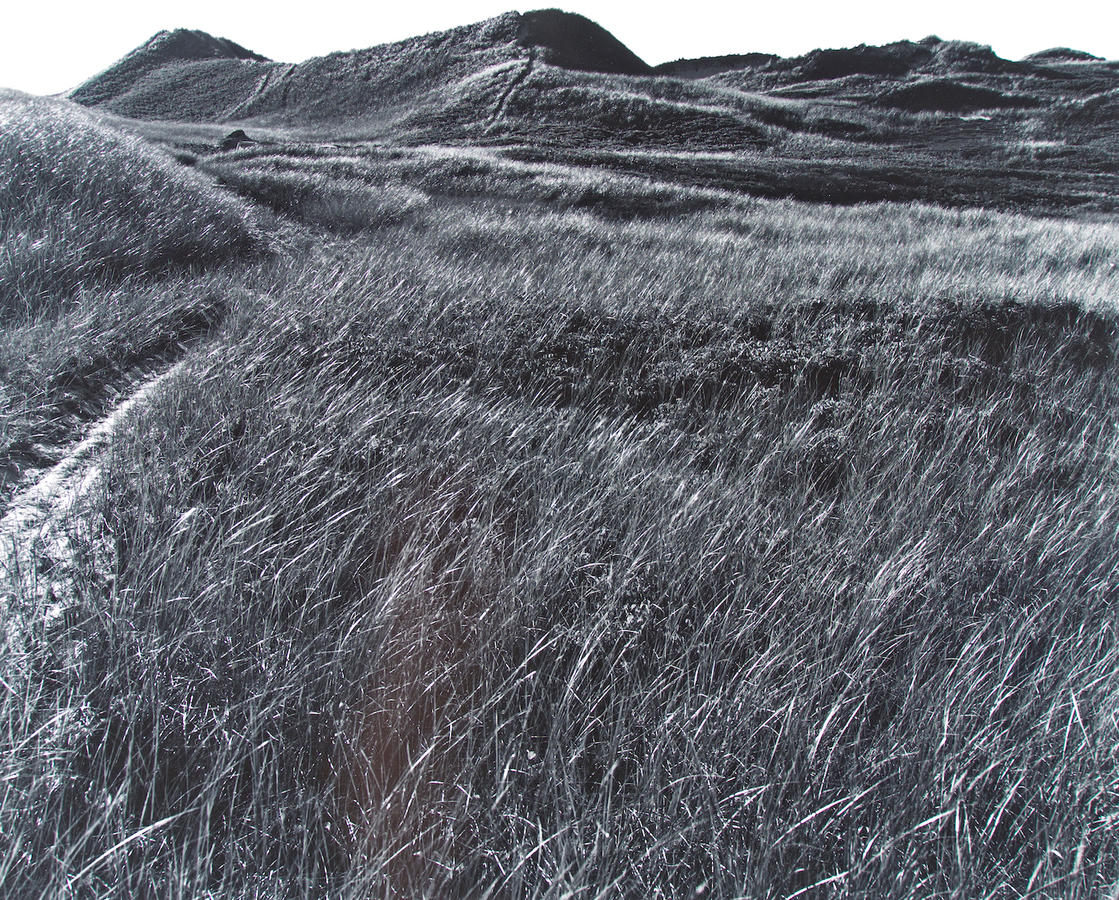 Was this show in a small gallery at the Museum in August a big deal? No. Viewed mostly by tourists there to see exhibits of the island's whaling history and lighthouses it received a review in the local paper that praised some of it but was critical that some of the prints were too dark. 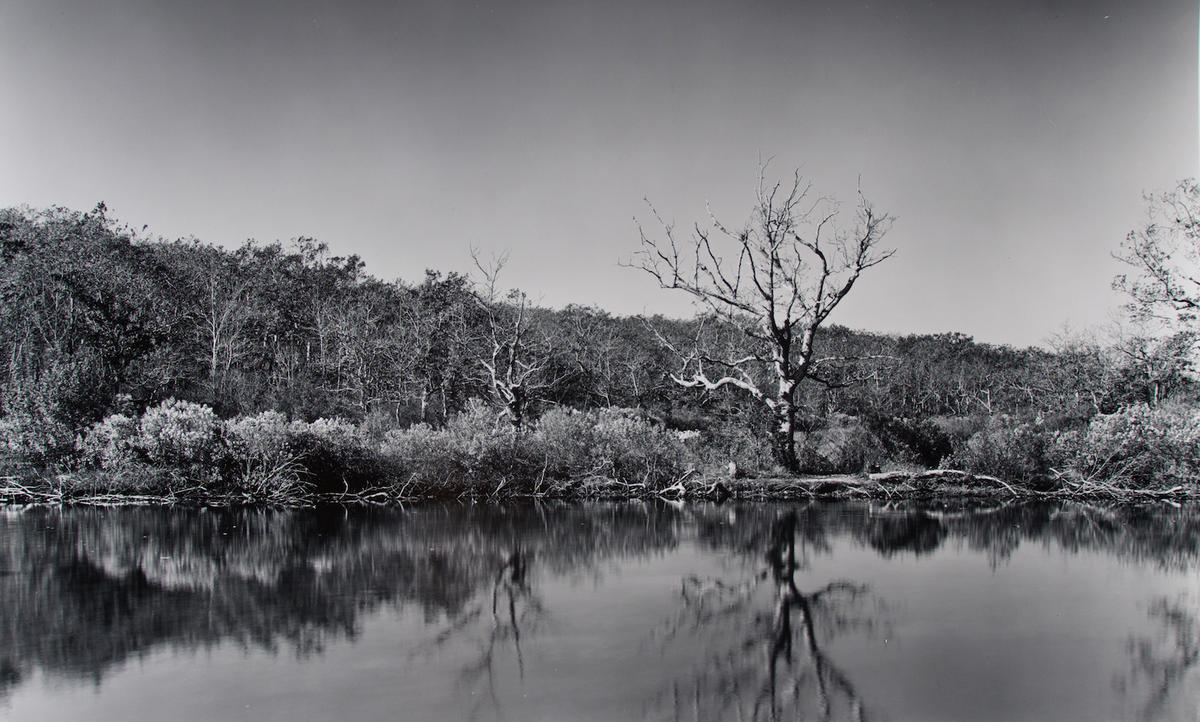 As the culmination of over four years of work, I considered the exhibition mission accomplished. The show was an acknowledgment that the work was valid and worthy of being seen. And I had aided VOLF by making pictures they could use for their needs. 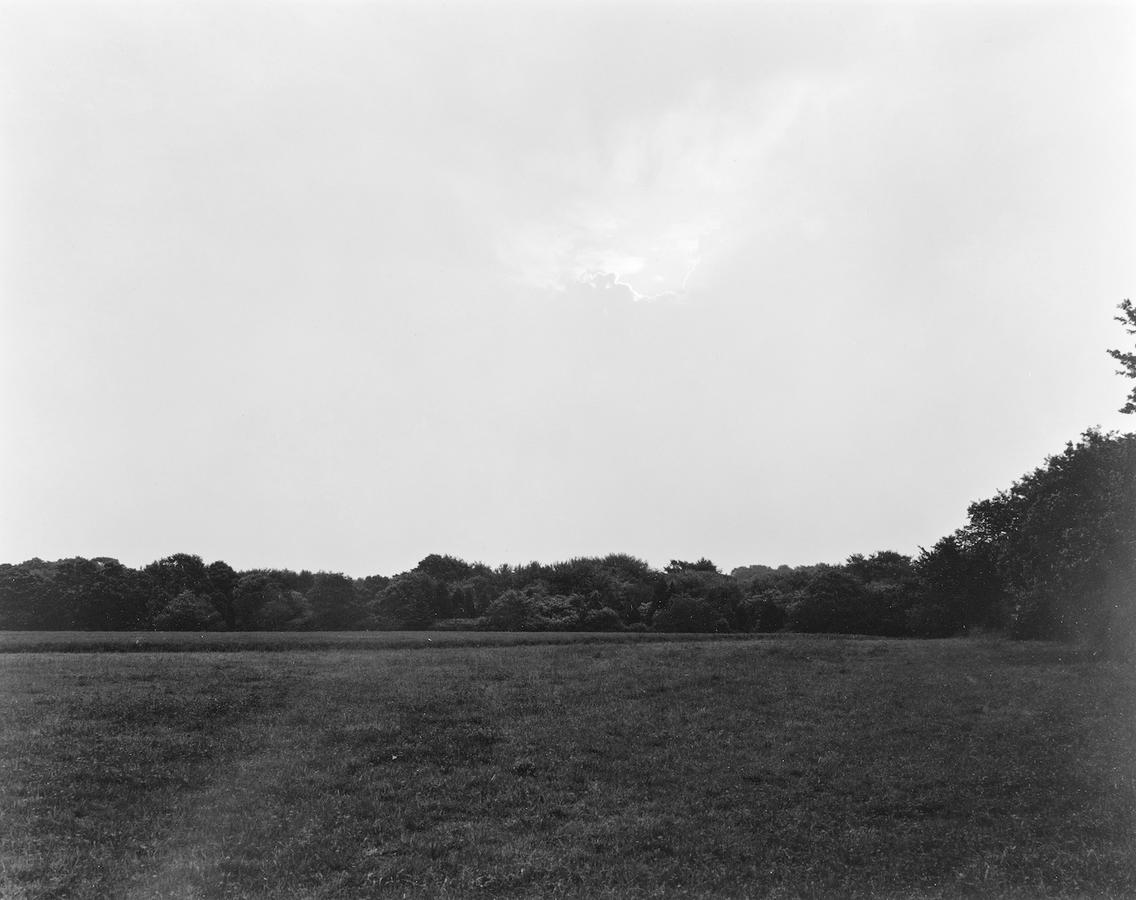