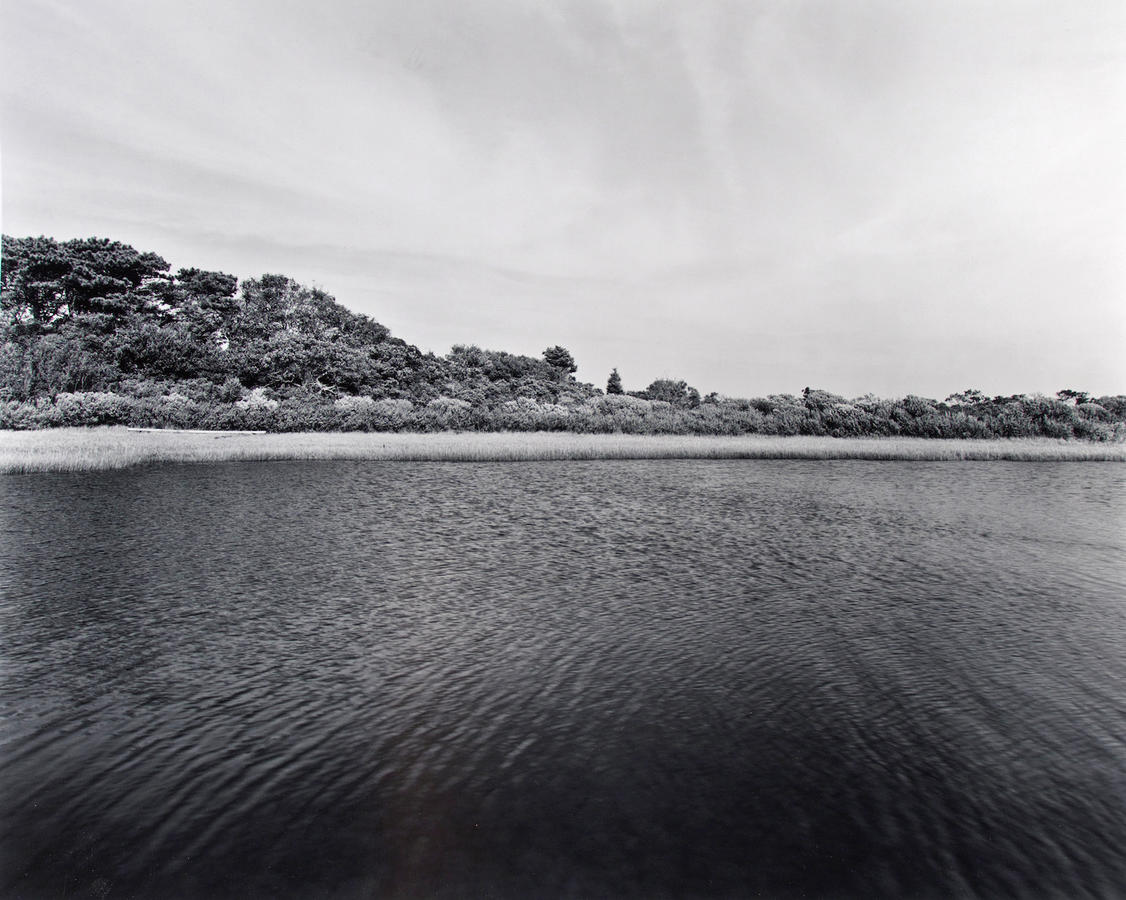 The next few posts will take us through the story behind the one-man show I had at the Martha's Vineyard Museum in Edgartown, MA in 1995. The reason I am writing about this now is that I am donating the full show, 21 prints, to the Museum in a couple of weeks to be included in their permanent collection.

In 1987 I became a tenured associate professor at Northeastern University. I was the head of the Photography Program in the Department of Art And Architecture. Along with tenure came a release from the pressure of being in what's called a "tenure track" where your every step is scrutinized and criticized by senior professors in your department prior to applying for tenure.

Now that I was tenured I found myself thinking about my photography a little differently. Somehow, I was now legit. My University had voted unanimously to approve my promotion, all the way up to the President and the Board of Trustees. With real job security, I could do some things that might not bring me much exposure to critics and curators but might benefit others.

I started by donating my services and photographs to various nonprofits. The first one of these was on the island, called the Vineyard Open Land Foundation (VOLF), an organization formed to manage open land on the island, to advise owners on how to build with sightlines that obstruct less and so on. I noticed that their visuals in their publications were terrible, as they were snapshots made by staff members on site visits. So, I made a presentation of my work to their board, suggesting that they might take me on, at no cost, assisting me with access to their managed properties and let me loose. The idea was that I would make pictures, show them to the board, then they could use them should they wish. Gratis.

That is just what happened.

I had photographed on the Vineyard for my whole career, and still do, but this put some real purpose behind my work in those years.

Over the next several years I photographed in all seasons, often being taken to a site VOLF wanted to have included in the survey.

I am going to end this segment here but let me finish by saying my photographs were used by VOLF for publicity purposes and I even mounted small shows of my work in their offices from time to time as well. Finally, I took on the design and production of a high-quality poster for them that used a landscape image of mine (the one you see above) and a top graphic designer from a prestigious firm, all pro bono. 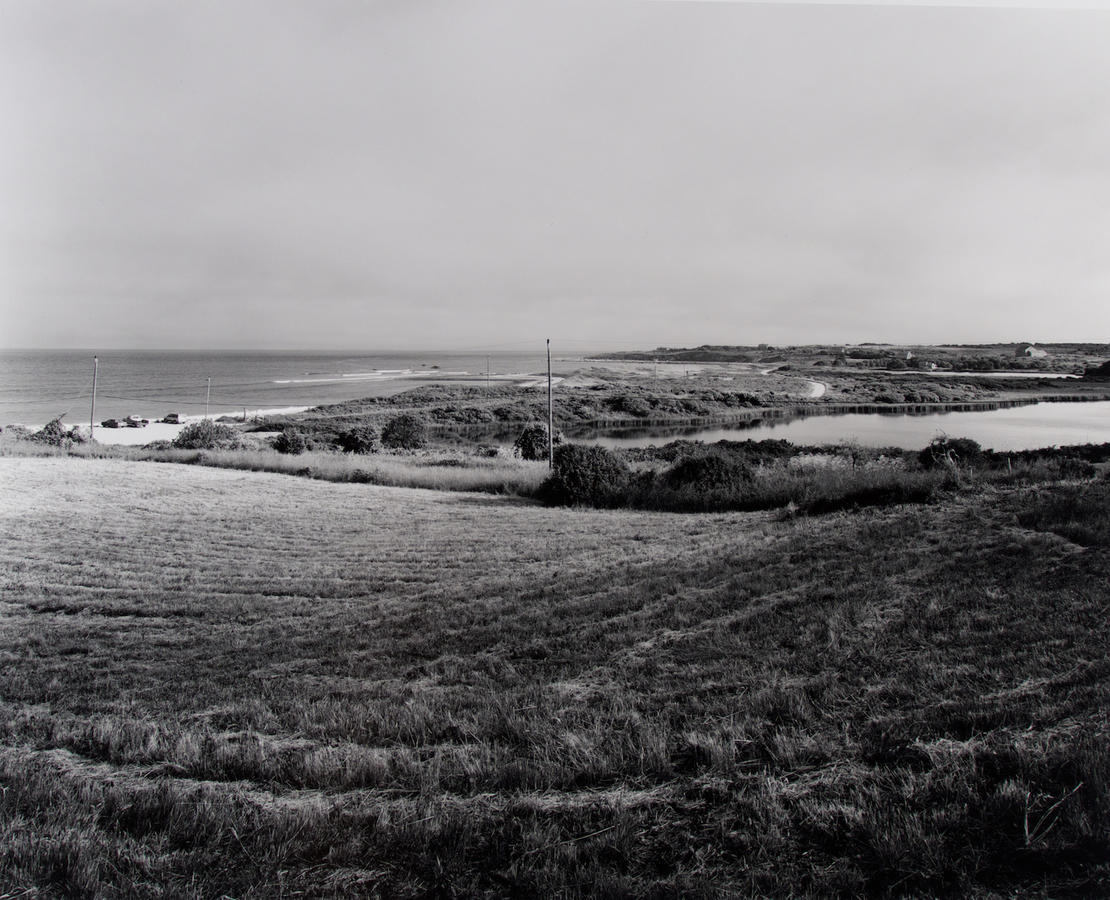