This post continues a series on seminal photographs made over my career and where they reside in the overall trajectory. This is an effort to make sense out of a career with a truly large body of work.

In Seminal (1) I covered several works that forecasted series or bodies of work. And one, Wheat, that was the start of over twenty years of photographing in one part of the world.

In continuing, we'll take a look at when I used some newer tools to tailor my work to a changing aesthetic. 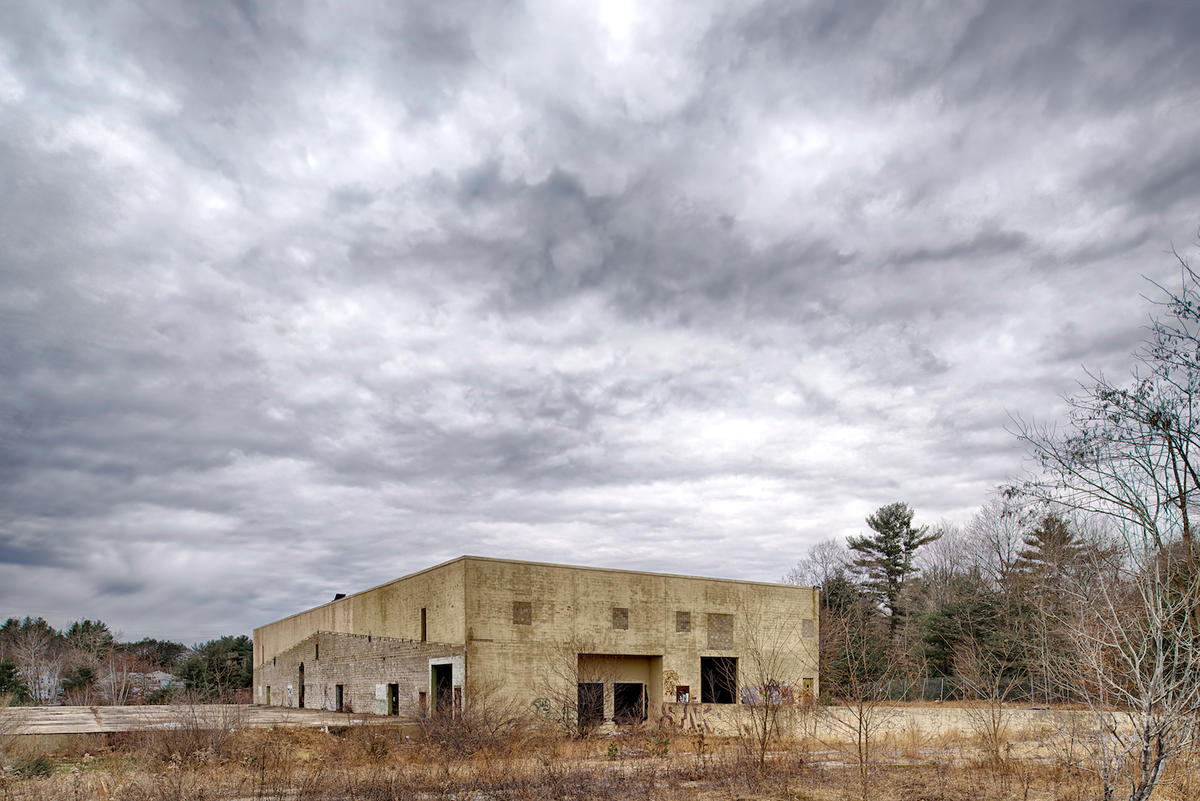 Baldwinville 2015 here I made these by using High Dynamic Range (HDR) to alter tonalities and the color pallette.

South Woods Farm (here) was another somewhat dystopian view of the world and used the same process: 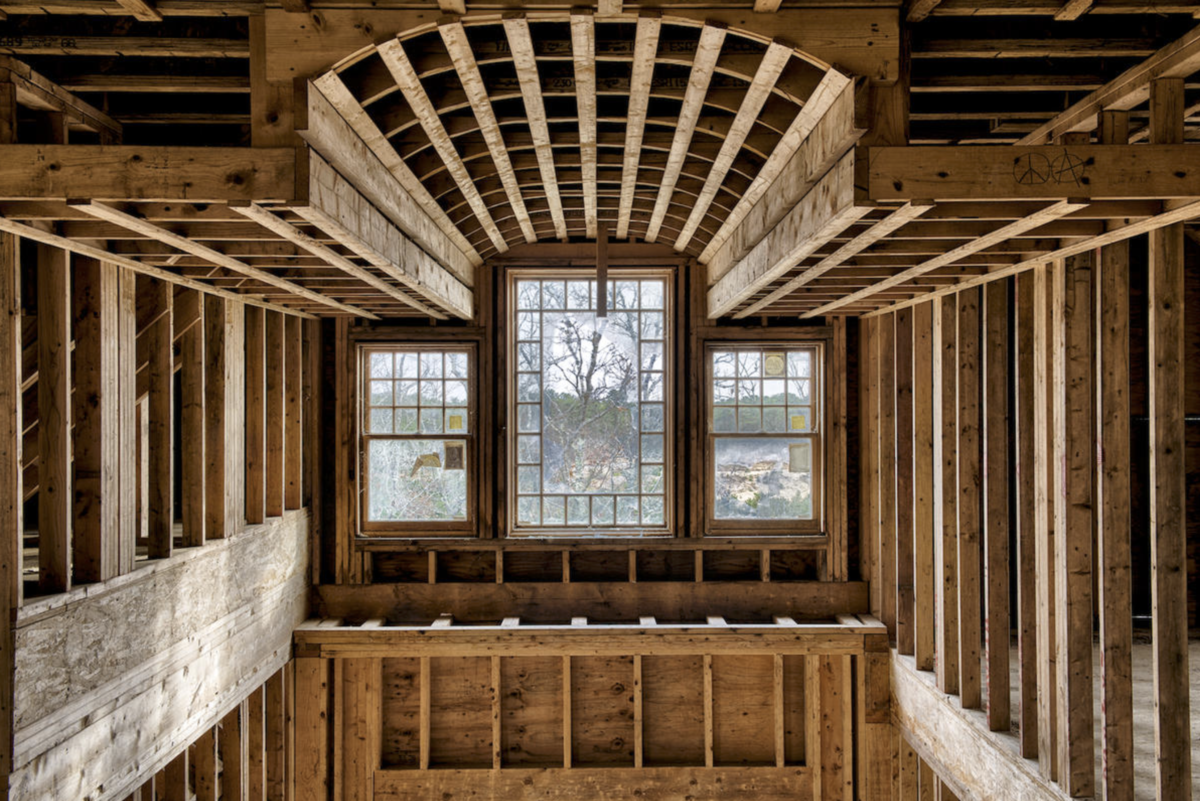 I have long ago passed on the assumption that the medium of photography must conform as close as possible to reality. 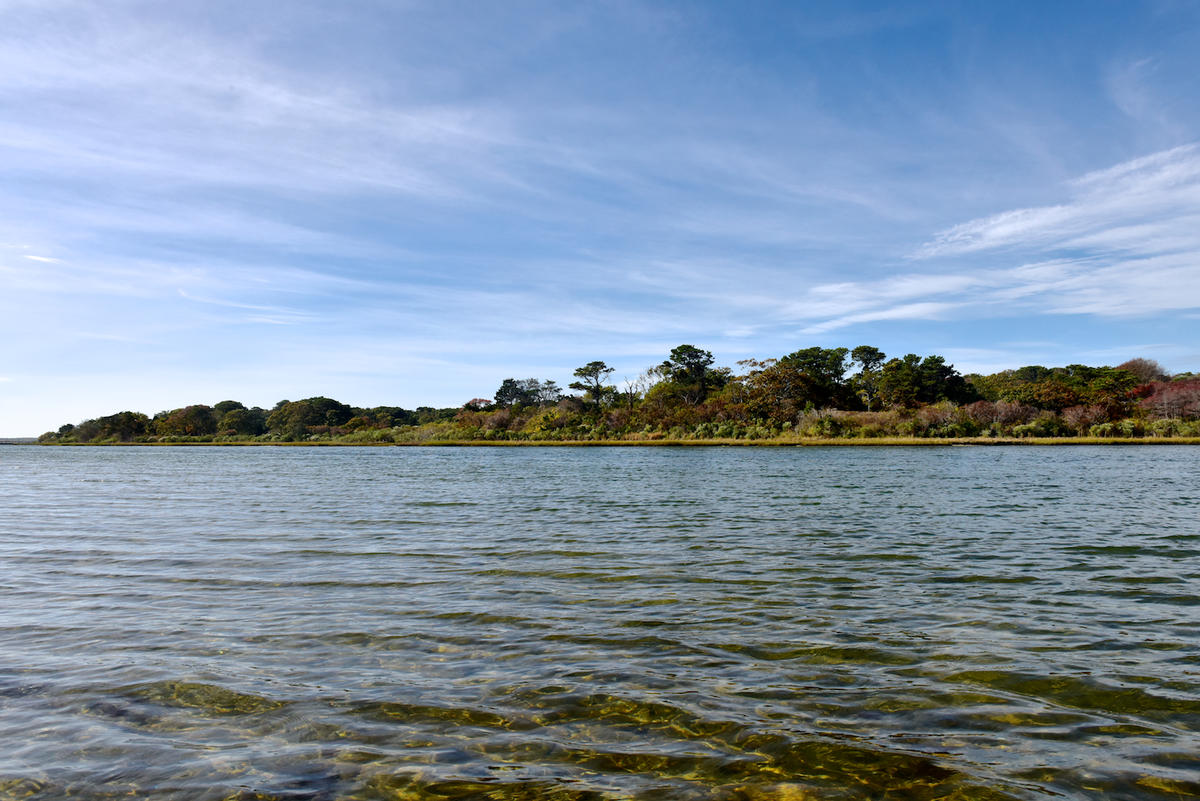 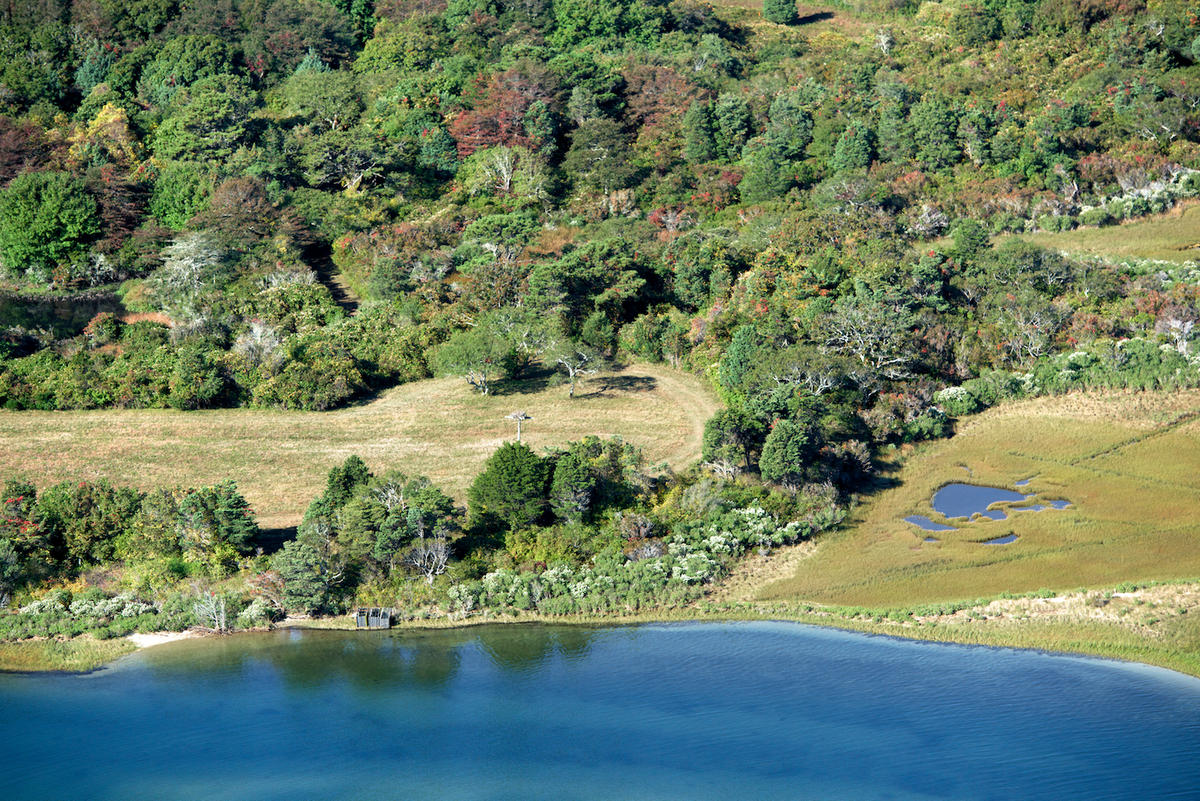 Tom's Neck here this combined ground-based imagery with photographs made from a plane while flying over the same area on the island of Chappaquiddick. I've done this a few times, most noticeably in the Spring and Fall series here. 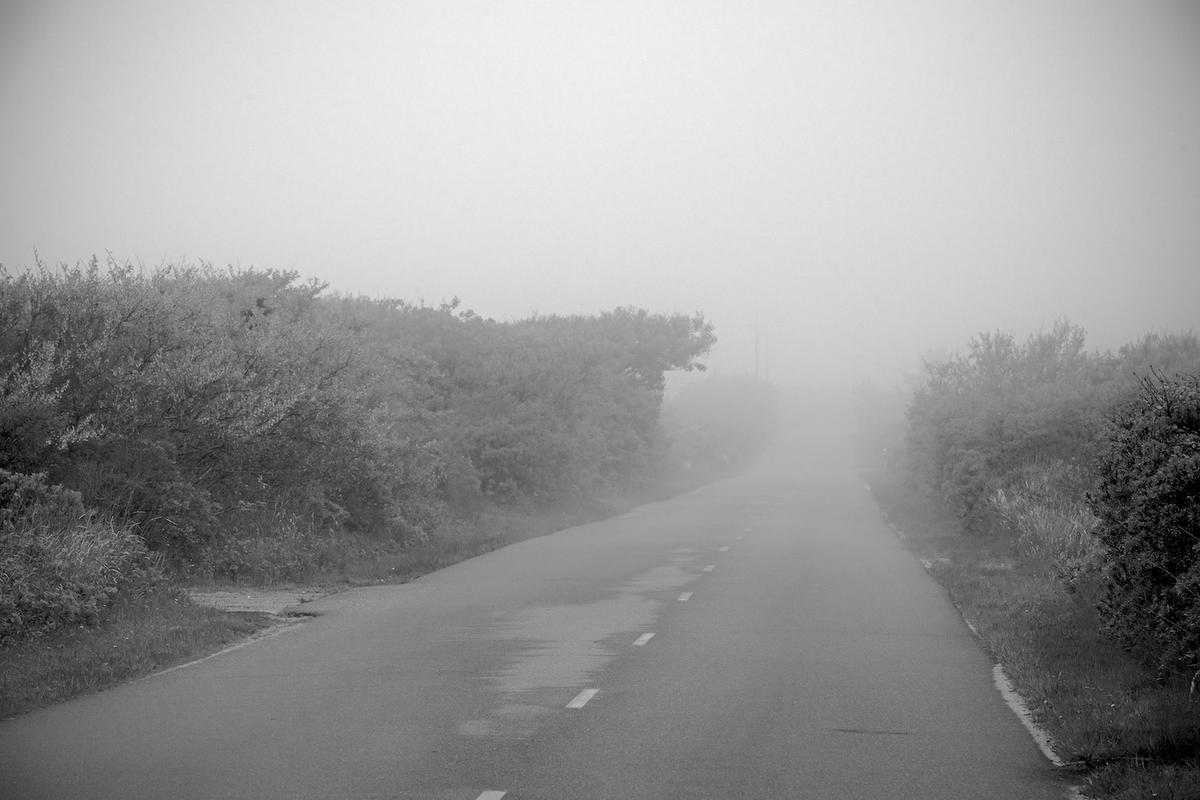 By 1996 there were some large changes taking place in my work. While still working in black and white and analog processes (digital wasn't viable yet), my content and approach were changing. I was back into series works and had made several portfolios with buildings, principally housing, and with an interest in how we individualize where we live. Examples are Yountville, Portland, the earlier Nantucket series, Solothurn, and Cambridge.

I was working at expanding and modifying the series work process into new content, spatial relationships, and intent. The first of these to come along was the Oakesdale Cemetery series in 1997 (here). 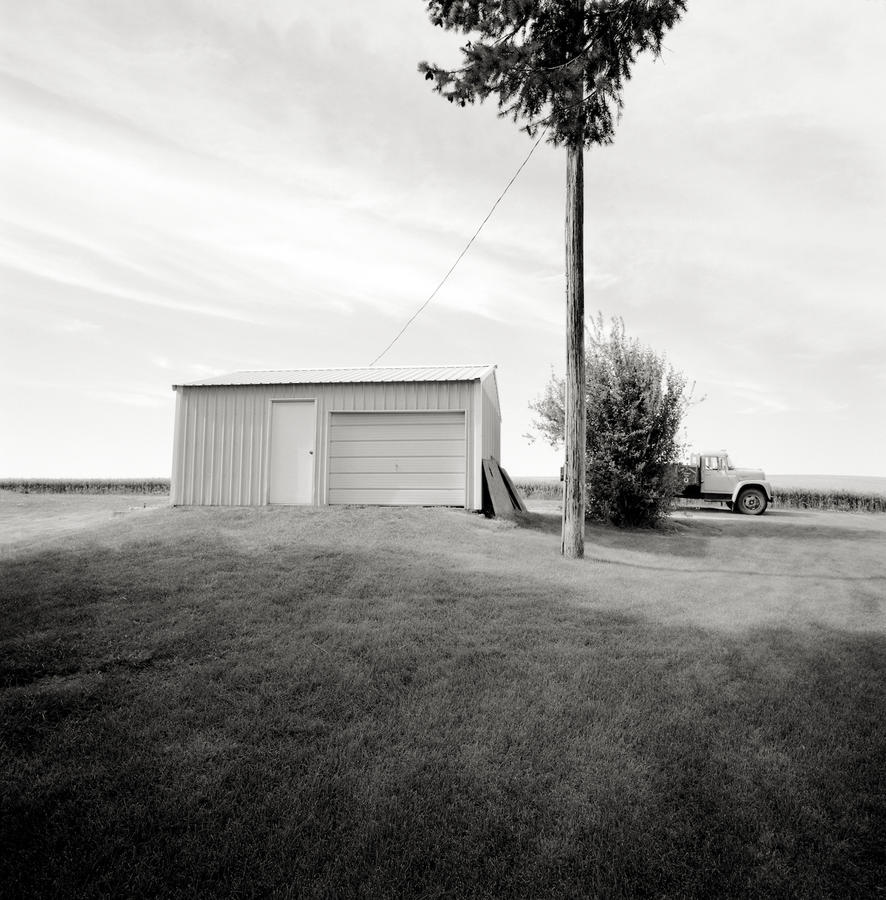 About as seminal a photograph as anything I can think of. Sometimes our own work can not only lead the way for a new direction but teach us things as well. Oakesdale Cemetery was just that. If you haven't seen them I suggest you take a look. The several blog posts explain them to the best of my ability and will be useful insight into my thinking post-production: Oakesdale 1, Oakesdale 2, Oakesdale 3, Oakesdale 4. I know, a lot of words but perhaps worthwhile to some.

After several years of working in color and, initially, figuring out what my color aesthetic was, I spent some time looking at photography's somewhat unique ability to flip from color to black and white. Of course, with digital, this became very easy.

From 2009 to 2014 or so, several series that challenged convention were produced as portfolios.

Grain Silo, along with another series from the Salton Sea, used color and black and white within the same photographs: 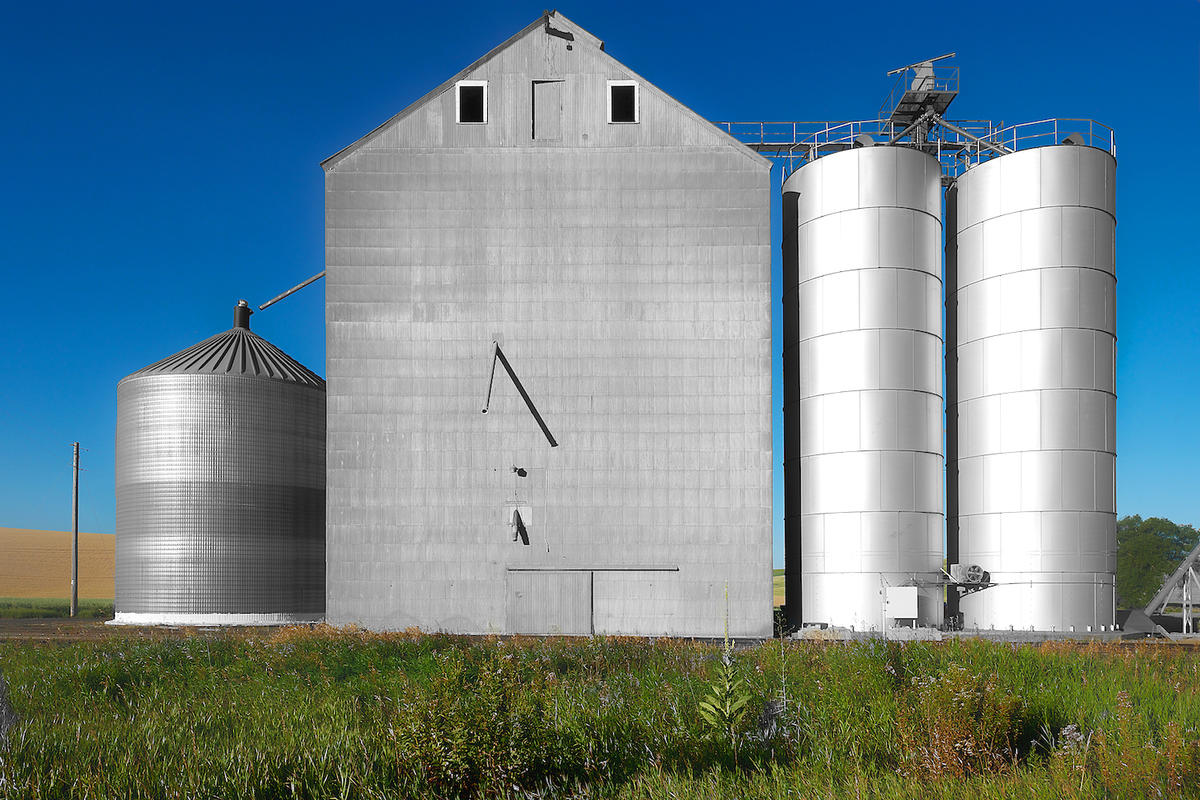 We'll close Seminal 2 soon. but let's look at one other seminal piece that influenced quite a bit of subsequent work. 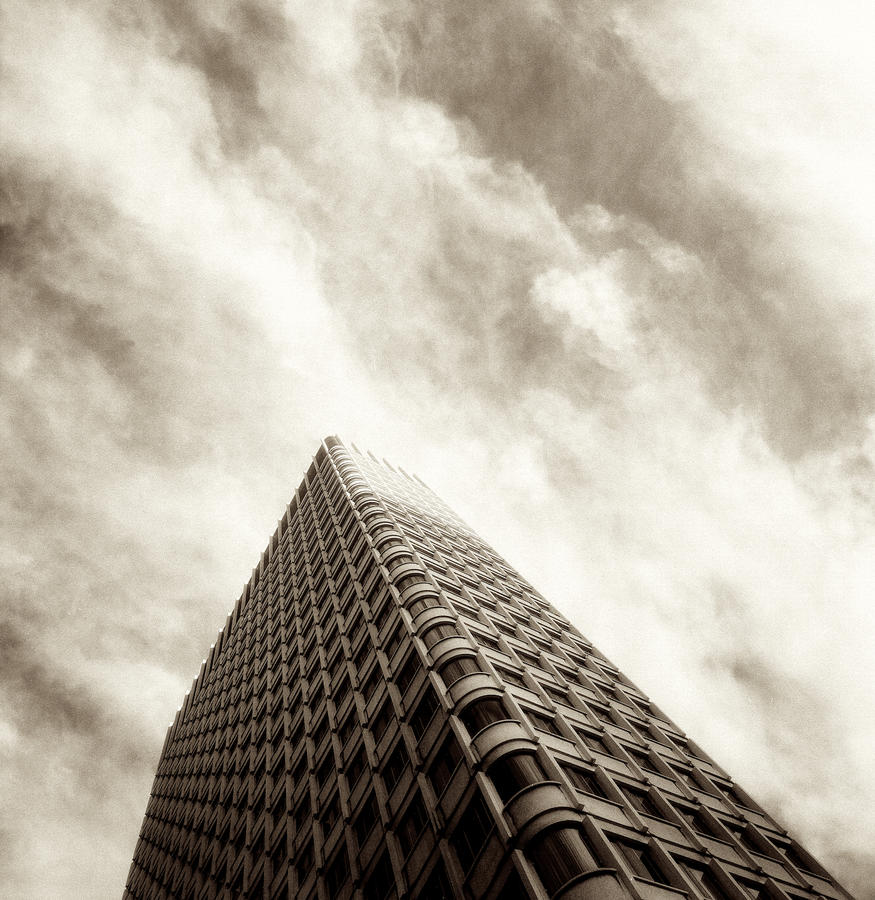 These go back a ways. Boston 1983. I've written about these a little as they have been shown and published quite a bit (blog: Boston).

Definitely, early-career work. 70mm infrared and then a proprietary toner to drive them brown. Made way before digital but more recently the negatives were scanned and printed as inkjet prints for a show at Boston City Hall.

We will stop here. Will there be a Seminal 3? We will see. Stay tuned.