Ever go back? To a place you lived in, or where you grew up? Ever return to something in work that was finished many years ago? As a professor, I reviewed  earlier curricula, sabbatical leave proposals, initiatives or course plans years later. As an artist, I can't help but go back to where a project came from decades ago for some of them came from the region I still live in. I do that always with mixed feelings; remembering the intensity of the immersion in a project, the comparison from where I was then to where I am now, the single-mindedness it takes to make good work over time, the commitment and yes, the isolation too.

In 2008 I began a project photographing in Cabela's stores. There is a post about the work:

and the pictures are on the site:

I have known about the only Cabelas store in Massachusetts for a few years, but never been. I went the other day. It is in Berlin near Worcester and it is on the smaller side (Cabelas stores can be as much as 250,000 sq ft), at 88,000 sq ft but still worth seeing.  Of course, I photographed. 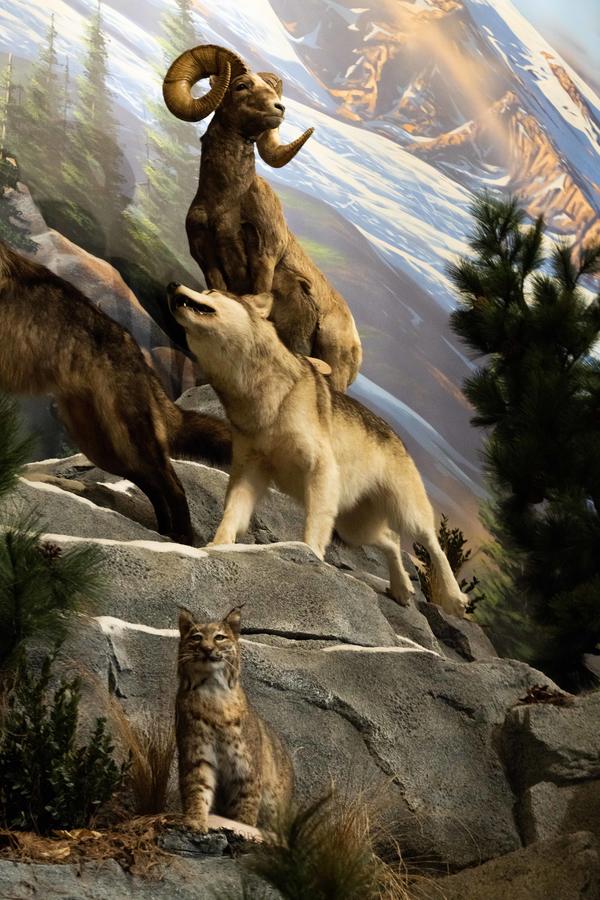 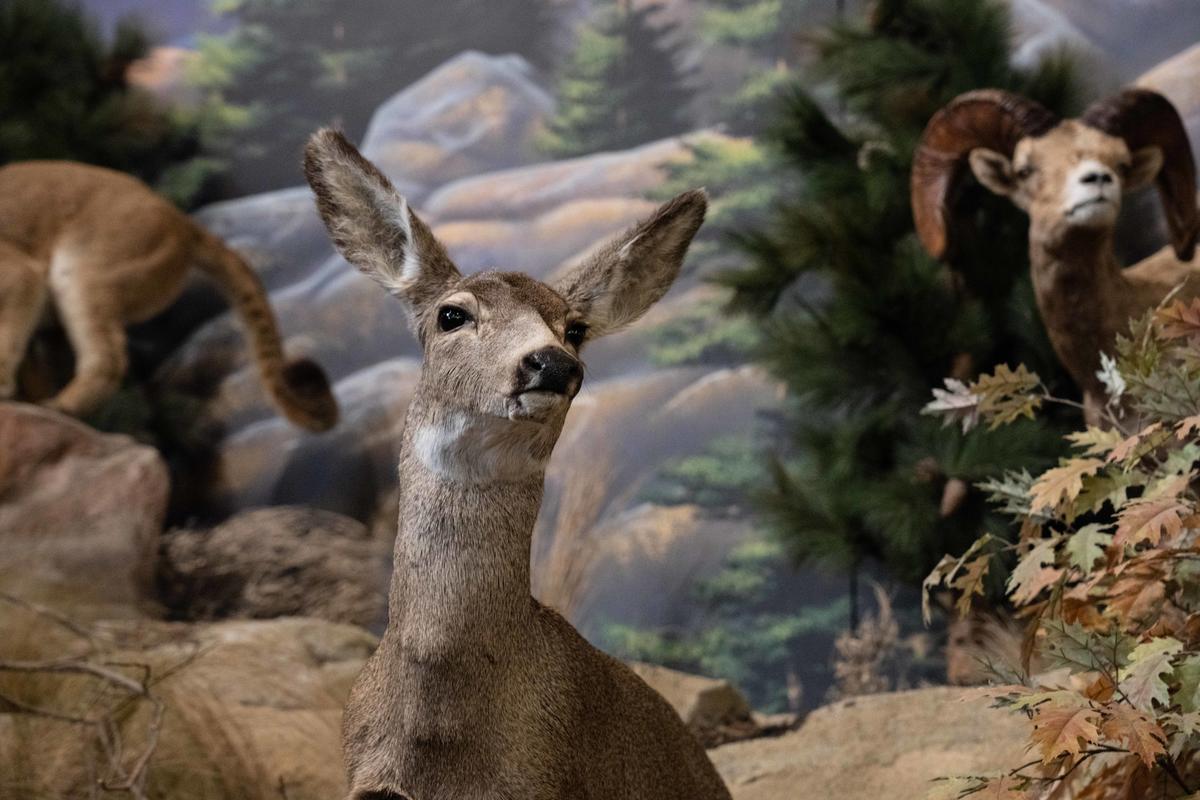 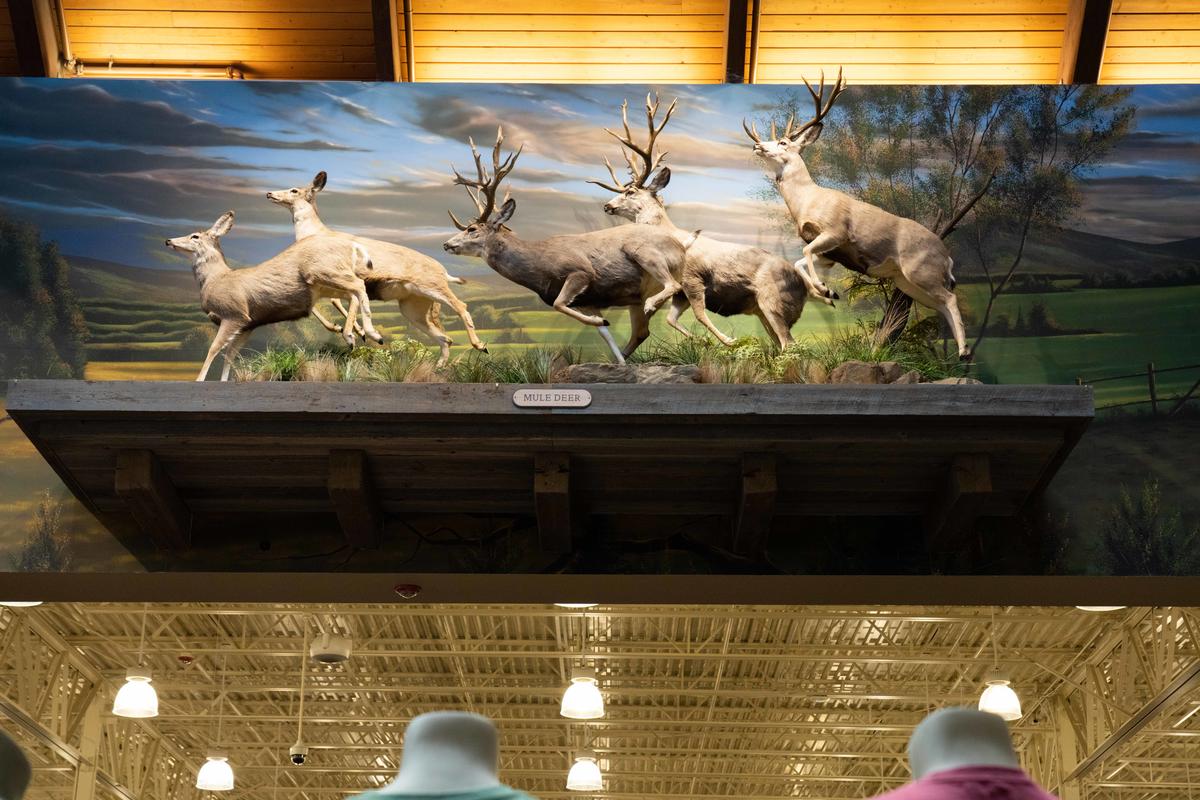 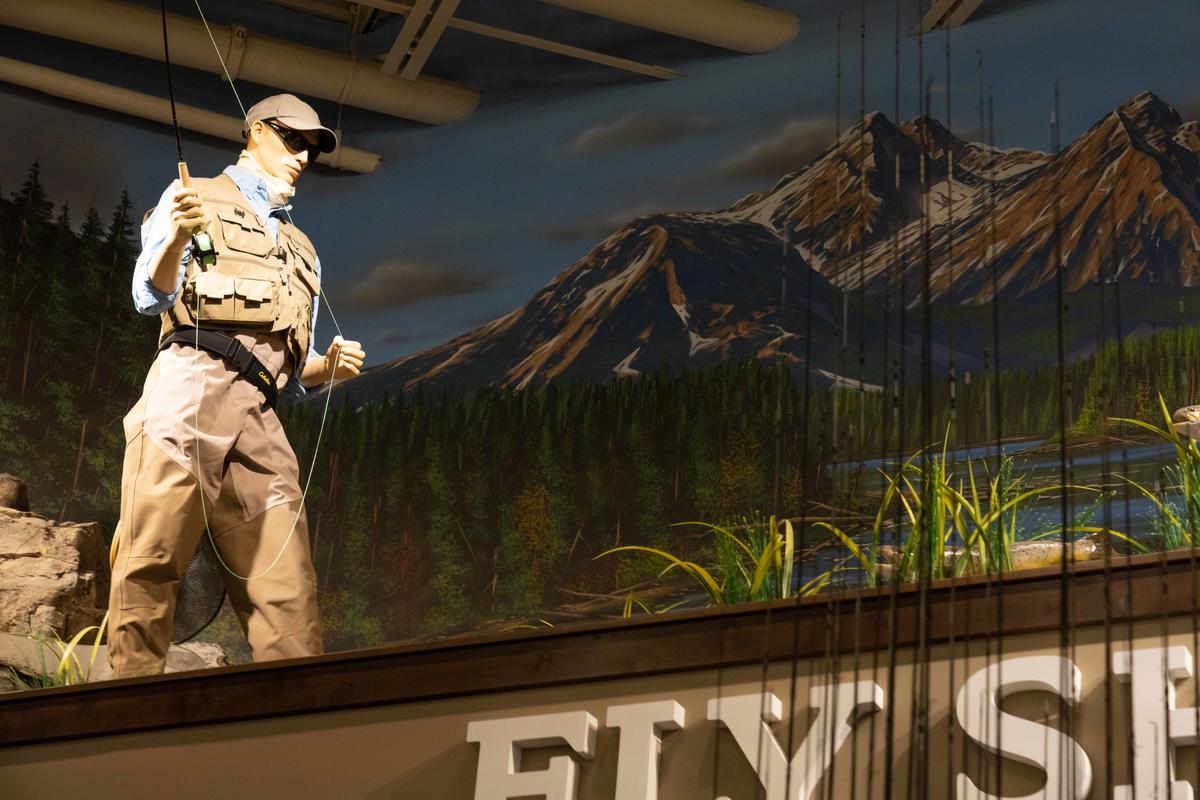 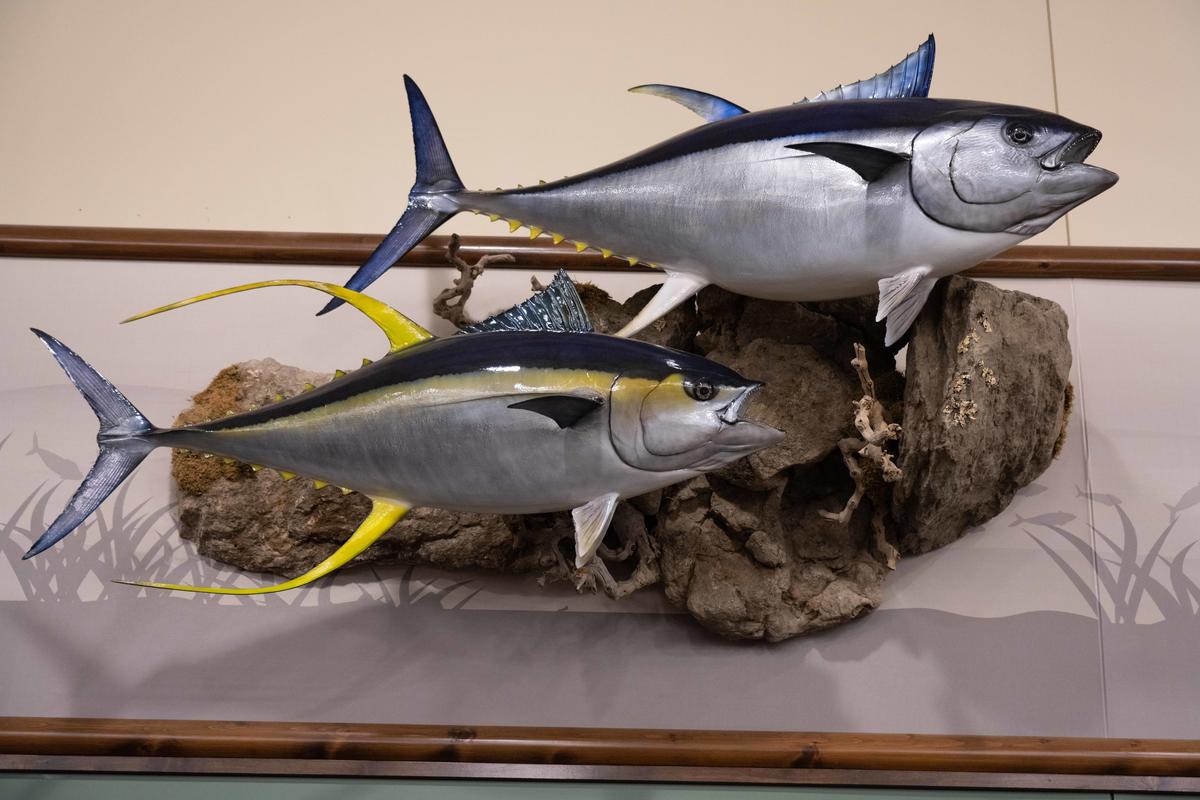 Cabelas stores are over-the-top odd. The company calls them "museum quality experiences". I'll say.  The glorification of hunting, the love of weapons, killing and stuffing and preserving prey all add up to something I find fascinating and not a little awful.

BTW: Walk in, ask security if it's okay to take pictures. Hold up Sony camera, say, "just taking snapshots". The guy says no problem. I offer this as evidence of the efficacy of the smaller camera and lens idea. Yes, it works. I am shooting with a silent shutter.  I am walking around with a (excuse the weaponry analogy) howitzer of a camera at 61 mp and it looks like some little snap-shooting point-and-shoot thing.

As a tool to get it done, not intrude and make imagery of consummate quality? This thing is superb.

Is it true? I've never told the Cabellas story? Yes, it's true. I am going to now. Read more