The Boston Athenæum is one of the oldest independent libraries in the United States. It is also one of a number of membership libraries,[2] meaning that patrons pay a yearly subscription fee to use the Athenæum's services. The institution was founded in 1807 by the Anthology Club of Boston, Massachusetts.[3] It is located at 10 1/2 Beacon Street on Beacon Hill.

Resources of the Boston Athenæum include a large circulating book collection; a public gallery; a rare books collection of over 100,000 volumes; an art collection of 100,000 paintings, sculptures, prints, drawings, photographs, and decorative arts; research collections including one of the world's most important collections of primary materials on the American Civil War; and a public forum offering lectures, readings, concerts, and other events. Special treasures include the largest portion of President George Washington's library from Mount Vernon; Houdon busts of Washington, Benjamin Franklin, and Lafayette once owned by Thomas Jefferson; a first edition copy of Audubon's "Birds of America;" a 1799 set of Goya's "Los caprichos;" portraits by Gilbert Stuart, Chester Harding, and John Singer Sargent; and one of the most extensive collections of contemporary artists' books in the United States.[4]

The Athenaeum has frequent exhibitions, showing works from within the New England region. Its current show, Called "Works on Paper" includes a couple of photographs of mine from Peddocks Island in Boston Harbor that I made in 2005. The library purchased the full portfolio in 2011.

Peddocks Island is on the gallery page of my site: here. 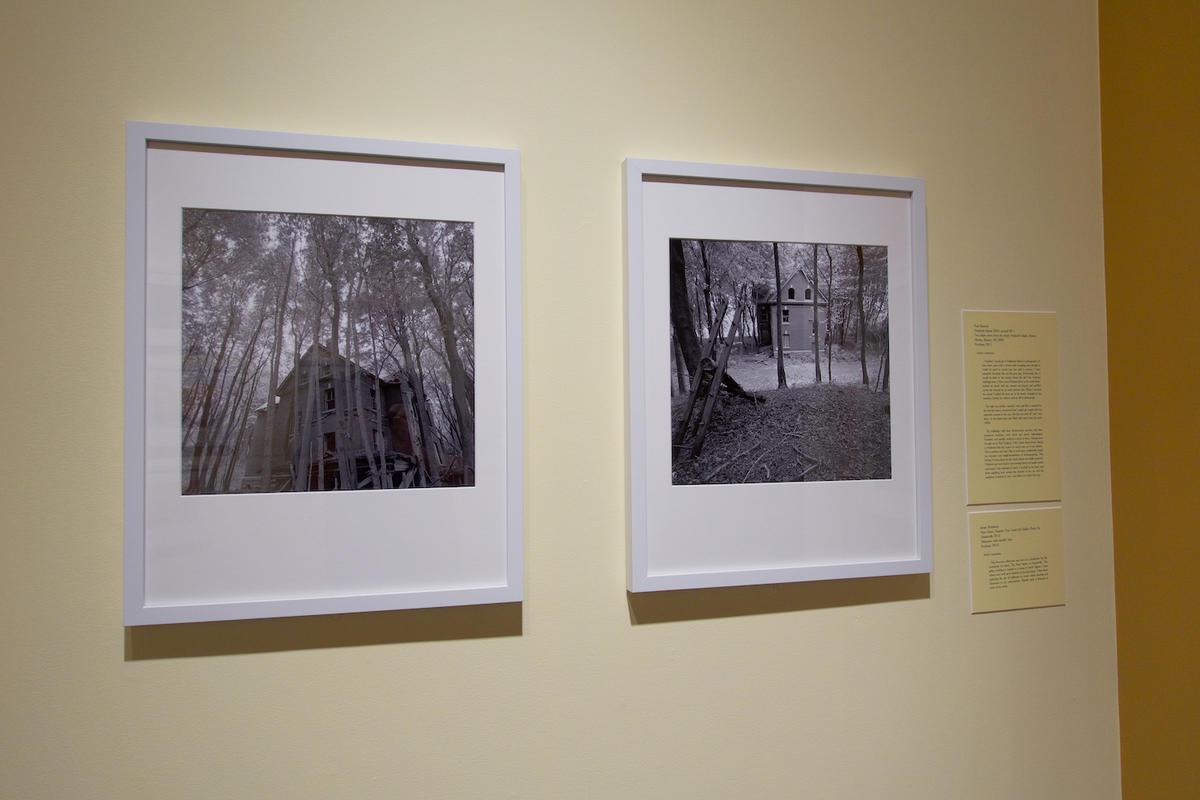 Catharina Slautterback, the library's curator of prints and photographs, chose works from the permanent collection for the show. This exhibition emphasizes recent acquisitions.

It is a very beautiful show. It is up through mid September. 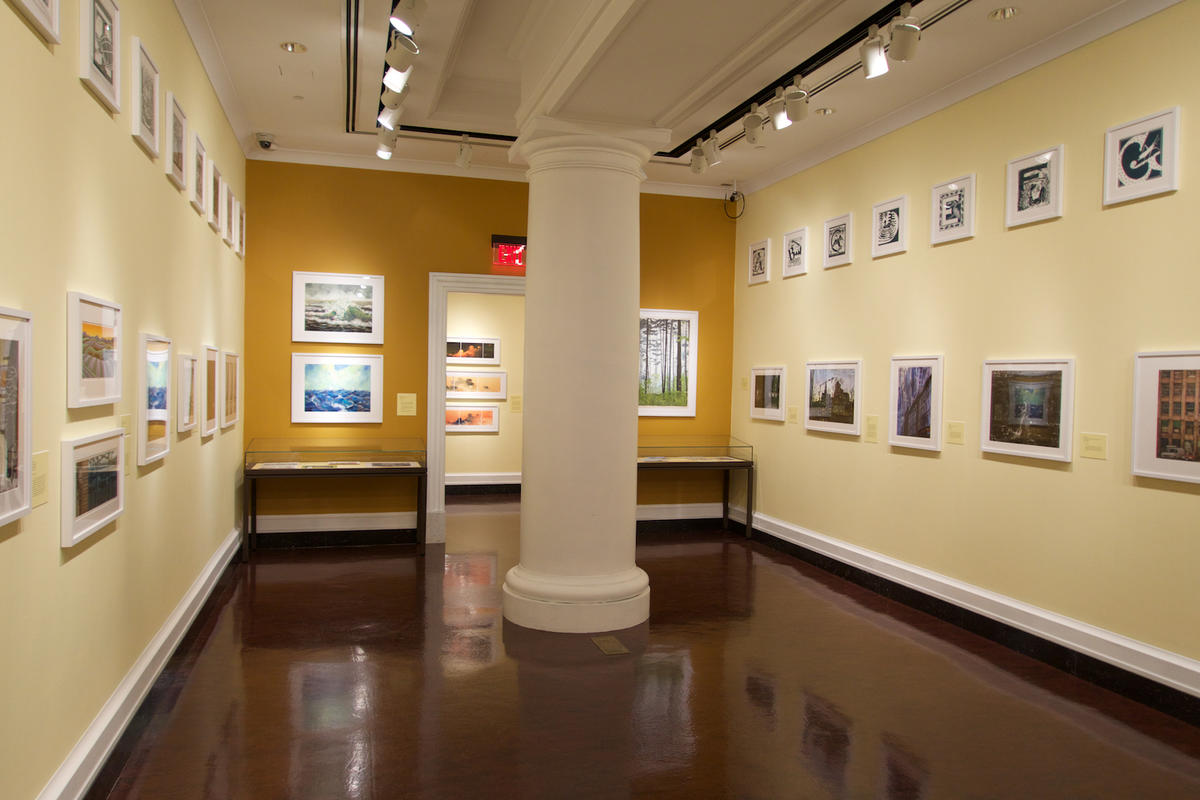 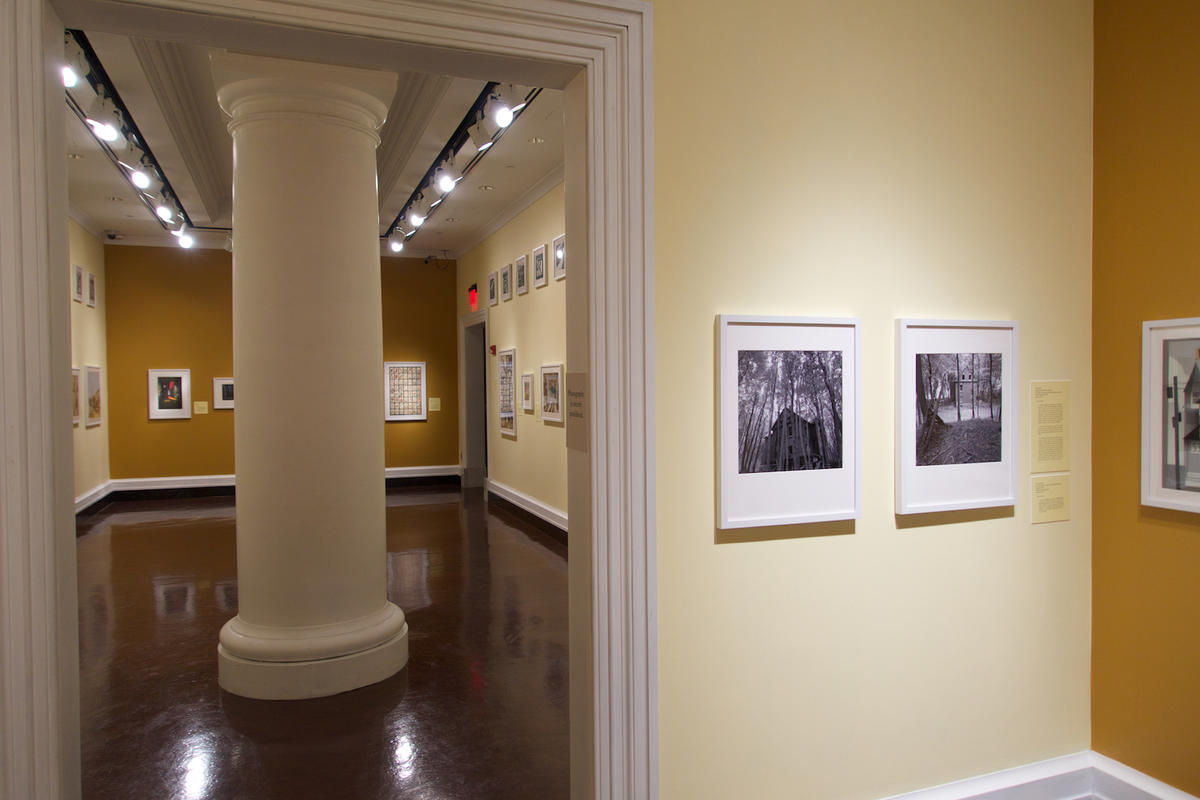 Although the Athenaeum is a private library for its members, it is free and open to the public on its first floor. It is also one of Boston's great resources, practically across the street from the State House with real charm  and an old world presence. Never been? Seize this opportunity to see  some great art set in a great place, a retreat from the noise and fast pace in downtown Boston. 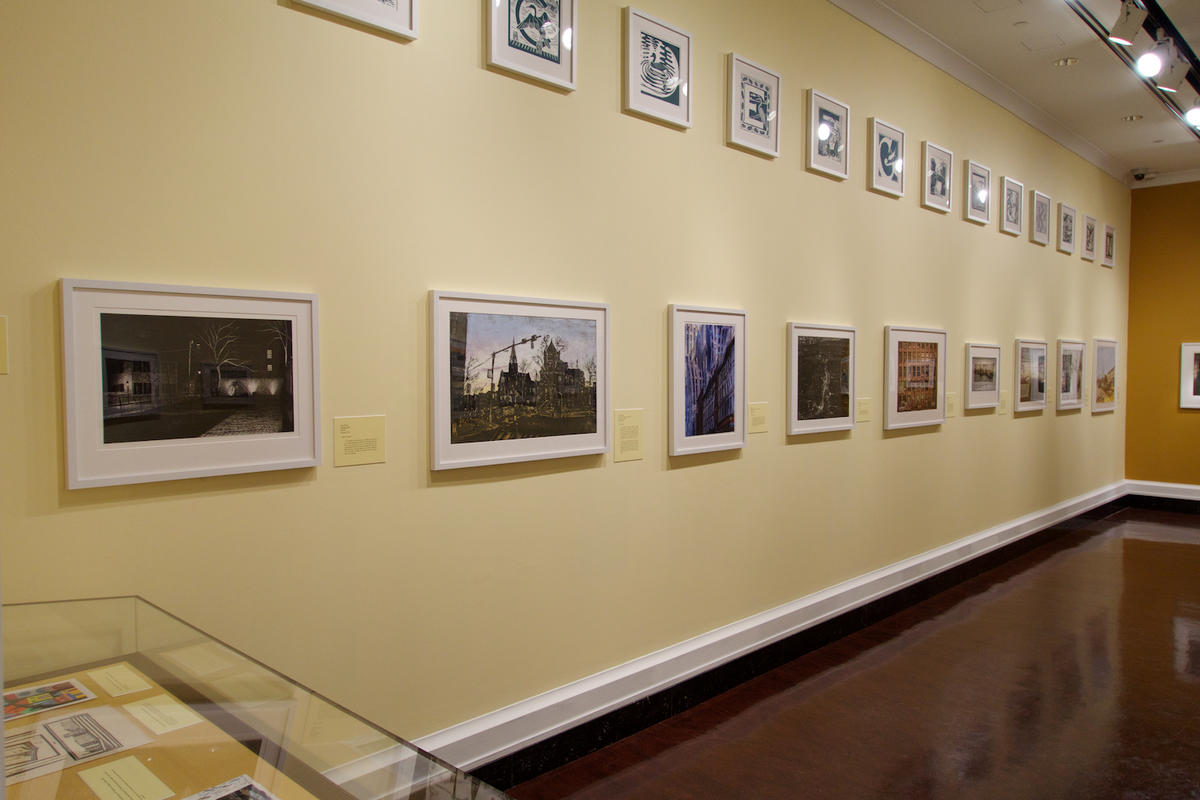 Printed portfolio of photographs made in July 2013 while on a residency in northern Iceland.

“Rock Sand Water” is an ambitious project to bring together three bodies of aerial work into one book.

Showing off much of Rantoul’s aerial work, the book looks at distinct bodies of work from Utah, Southern California and the coastal islands of Massachusetts. Spanning the years 2010-2012, the photographs in the book show a landscape incredibly beautiful but seldom free from the effect of mankind. Andrea Greitzer, the book's designer, has sequenced the work with restraint and a fine sense of the photographs' overall purpose and intent. The beautifully printed full color photographs in the book show off Rantoul's concerns with abstraction and mnimalism.

15 x 11.5 inches in full color, 53 pages with an introduction by the author.
$100 plus shipping. Please contact nrantoul@comcast.net to order. Allow two weeks for delivery