Last December,  two friends and I  had a show in Harvard, MA we called the Three Amigos show. Not many came from Boston as it was far away and it was right before Christmas. Well now's your chance, as it is coming to NESOP (New England School of Photography) in Kenmore Square in April.

The show runs from April 7-May 23 and includes a few pieces of mine from Reggio Emelia in Italy: 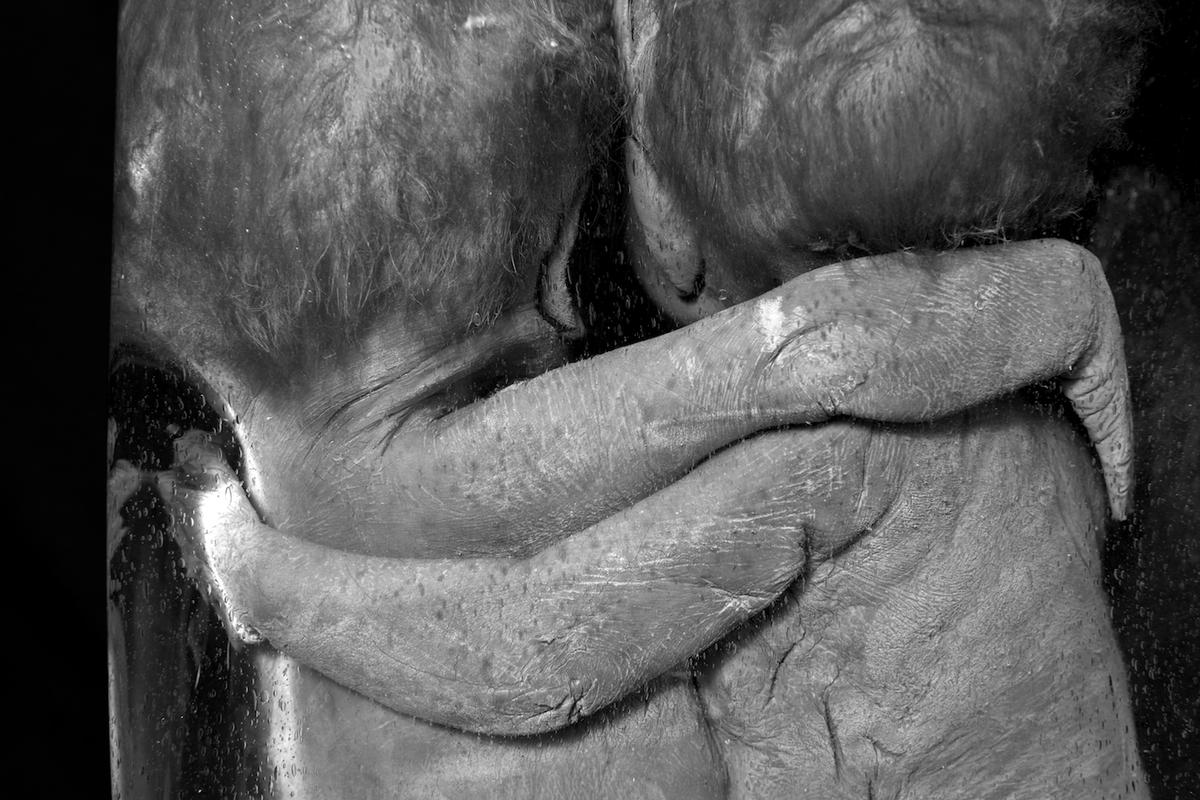 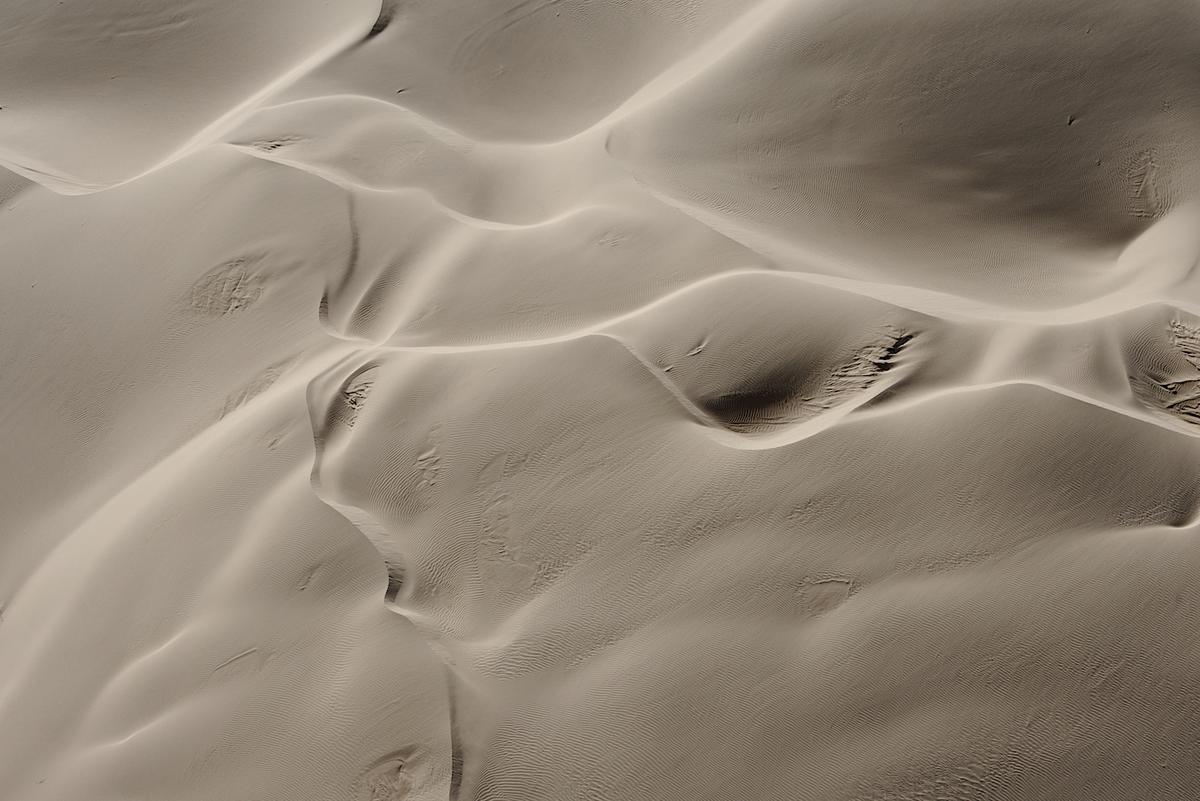 The other two in the show are Fred Sway, who is a longtime friend and wonderful photographer and also happens to be the former director of NESOP. Fred is showing a new series of color pictures of marquees. The other is John Rizzo, a former graduate of NESOP and a very successful lifestyle photographer. John is showing color street photographs from Italy, where he lives about half the year.

BTW: NESOP is on the second floor at 537 Commonwealth Avenue in Boston. For additional information please call: 617-437-1868.

I've mentioned in some past posts about two shows coming up of my work this April and here I'll post details.

First up is a show of Wheat pictures at the Danforth Museum in Framingham, MA from April 6- May 26. 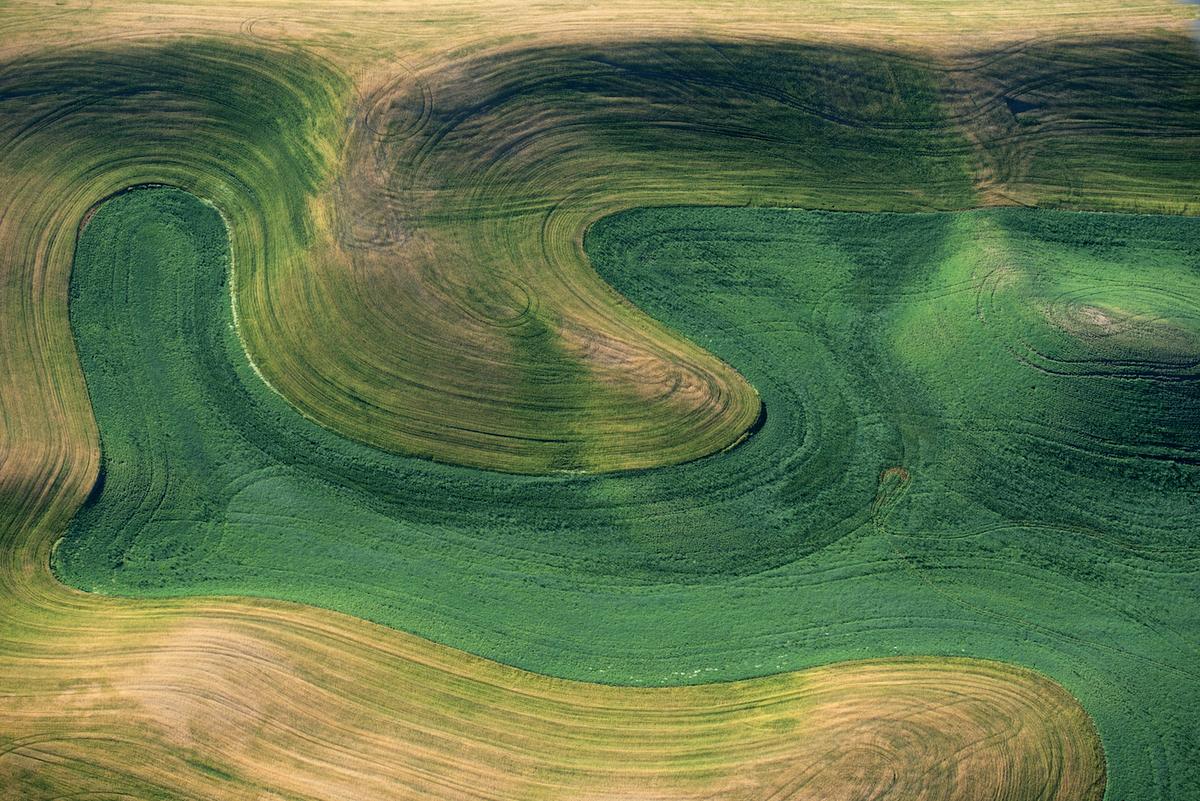 The show looks at predominently recent trips to the Palouse area in Washington and combines pictures made on the ground with aerial photographs. I am particularly excited about this show as one, it is the first time I've had work shown at the Danforth and two, it is the first time I've had a show in the area dedicated to just the wheat pictures. As the Danforth can only accomodate so many at their openings they restrict receptions to members only. If you want to come Saturday April 6, shoot me an email and I will place you on my list. Neal's Email

The second show is a two man at Panopticon Gallery in Boston, along with Brian Kaplan. Brian is showing work from Cape Cod called "I am not on Your Vacation". This will make a great combination as the work I am showing is aerial photographs from the islands of Massachusetts. 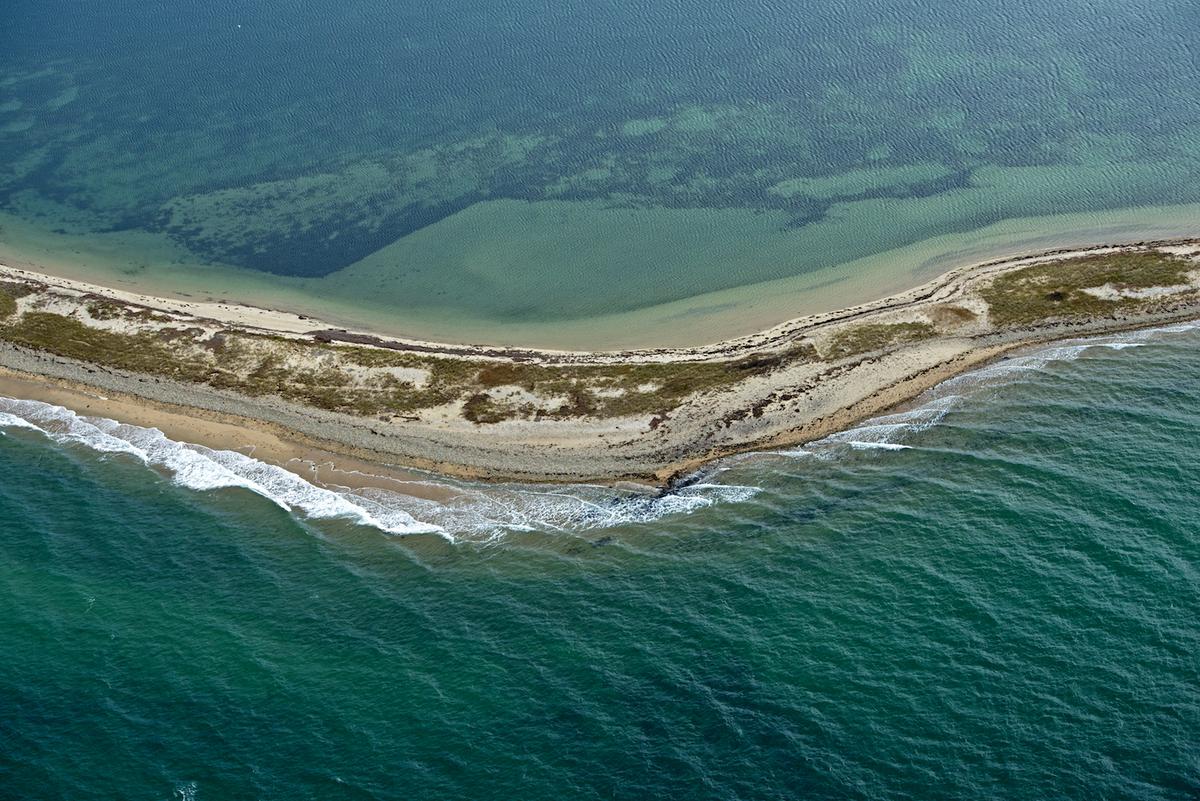 The show runs from April 3- May 13 with an opening reception Wednesday, April 3, from 5:30-7:30pm. Panopticon is the gallery that represents my work in the New England area.

I hope to see you at one or both of these New England spring time shows.