Thanks to my friend and colleague Andrea Star Greitzer, I have a logo! Never had one of those before. We started with several designs. This was an earlier iteration but I felt the colors were wrong.

There are three things that are primary in my career and Andrea knows them probably better than anyone:

2. My earlier career spanned over 30 years working just in black and white. It wasn't until the early 2000's that I started working in color.

3. I am a stickler for technical proficiency and high quality in my photography. We felt that it was appropriate to include an aperture, as a universal symbol for a technical characteristic of photography.

Here's the final one: 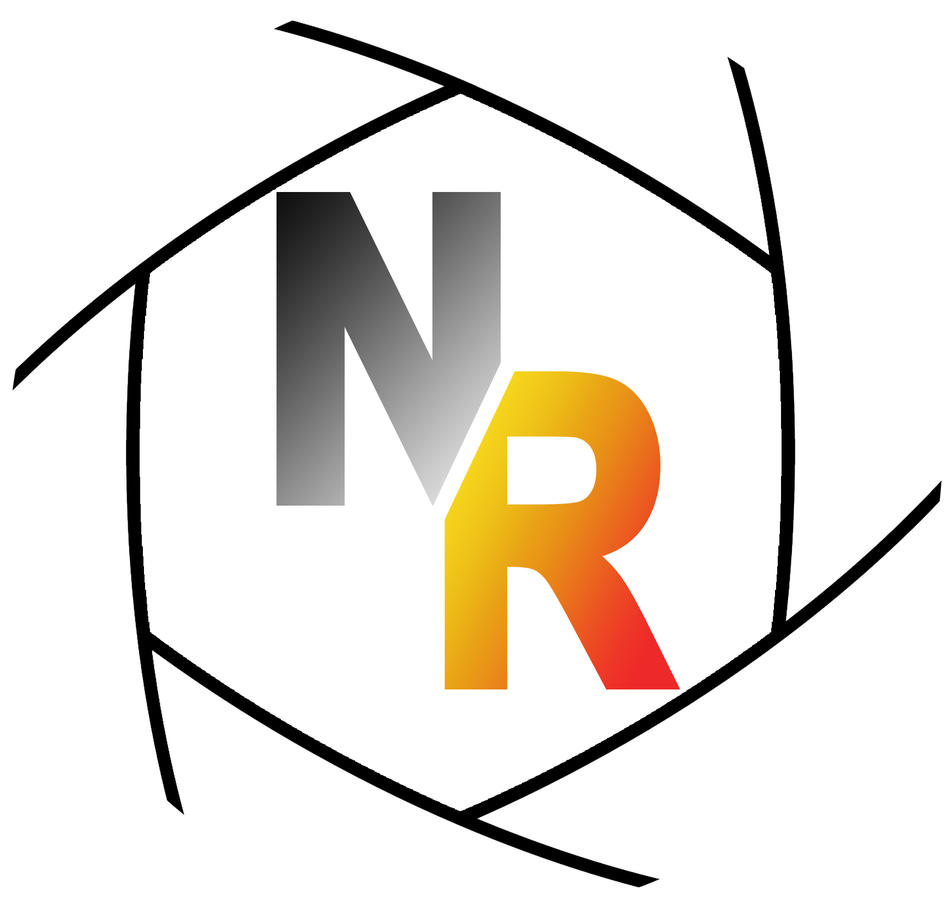 Why a logo? It helps to establish your "brand" as it identifies what you stand for and speaks to your aesthetic in a symbol. Think about the issue of "identification", trying to state with just one photograph what your work is all about. Impossible, right? But a logo, while seeming to put you in with large companies and corporations, gives a visual clue to what your work is about.

With thanks to Andrea!

BTW: I am sending this blog out today, November 25, 2016 on my 70th birthday. To celebrate this, many close friends and my family met in Orleans on Cape Cod last weekend for a get together and party that started Friday and lasted until Sunday. I thank all for coming and bringing wonderful food and drink. I especially thank Suzanne, longtime friend and former student, for loaning us her wonderful home in Orleans. 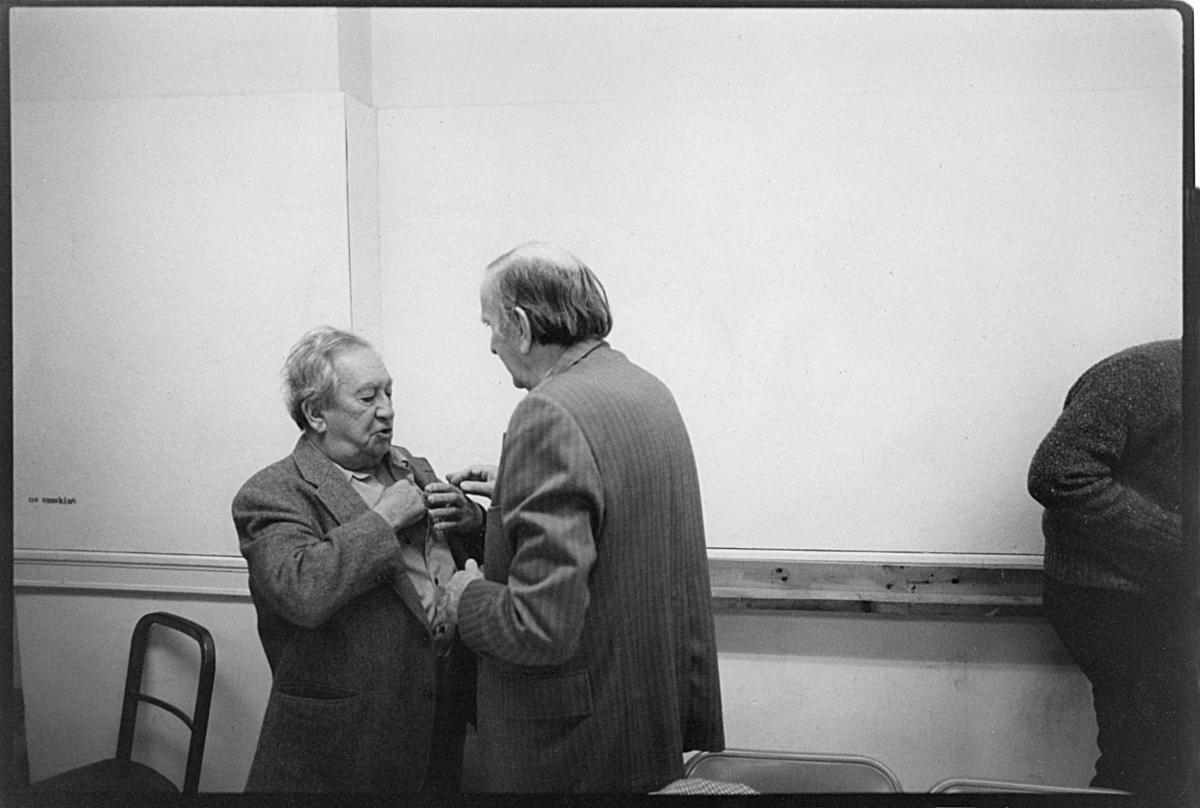