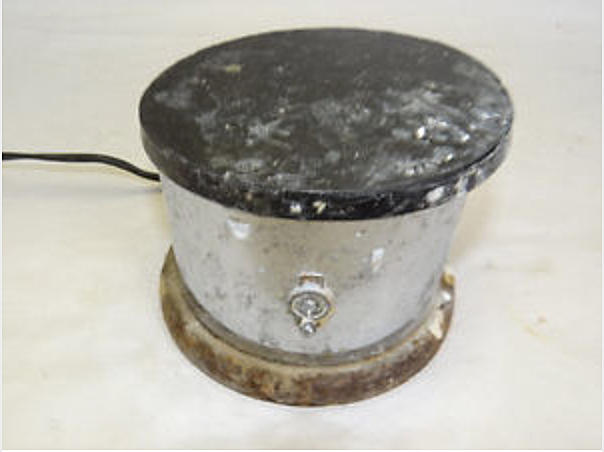 This post continues and finishes a series of posts on three days I spent with the artist Fred Sommer in 1979 in Prescott, Arizona. To start on Day 1 go here: Day 1.

I arrived at Fred's door right on time on this third day of my visit. We sat down to breakfast just as we had the two days previously, then we moved to the studio and took our normal positions, Fred, the assistant and myself. Fred asked if there was anything he needed to review from our previous two days of work. I used this time to ask a few questions, which Fred disposed of quickly and efficiently but with extreme respect and courtesy as well.

This was different, I got a definite sense that things were drawing to a close and that there was much to do and it wasn't going to get done with me hanging around. This man had spent two full days with me and put everything he did on hold for me. I said how very grateful I was and told him I would soon be on my way but did he mind telling me how he worked. He smiled as though the question was predictable but was warranted as well. He told me he made twelve photographs a year, with each one worked on for one month. In terms of the 8 x 10 work which included the landscape work and some of the still lifes shot in the studio where we were sitting, he and his assistant would make many prints, trying out different approaches and systems to get what he wanted from the negative. This included toners such as gold and selenium but also a method of acetate masking using color retouching dyes to selectively hold back tonalities so as to deemphasize some areas and accentuate others. He asked the assistant to bring out some prints of what they were working on then and he showed me how this system worked. I would later use this same system, although I was enlarging my 8 x 10 negatives and he was not.

Once we'd covered that topic it was clear it was time for me to go. I felt at a loss of words as so how to thank him. I rushed out to the car and got the Keith Jarrett cassettes and handed them to him. He thanked me and in saying my good byes to Frances, the assistant and to Fred, I became overwhelmed and was trying to hold back tears. I hugged Fred. This seemed to take him aback for a moment, then he relaxed and said that I was welcome. He wished me a safe journey home.

I got in the car, started it up and drove away with a wave. I remember I drove down to Prescott, which was smaller in those days and then as far as something called Granite Dells, which are wonderful rock formations to the east of town. There I pulled over and burst into tears, sobbing at the end of these three days of an intensely transforming experience and at the generosity of this man who had given me so much.

Once I pulled myself together and got back on the road the next thing I knew I was in Washington, DC, red eyed, burnt out and exhausted after driving 2300 miles straight. My head was so full I thought it would break as I drove across the country in my aging yellow sports car with little heat. I crashed at a friend's apartment that night and slept for a very long time.

Art is the oldest and richest inventory of man's perception and comprehension of nature. It is the poetic image of what man has felt the universe to be and how he gradually became friends with different layers of materials and different layers of situations. 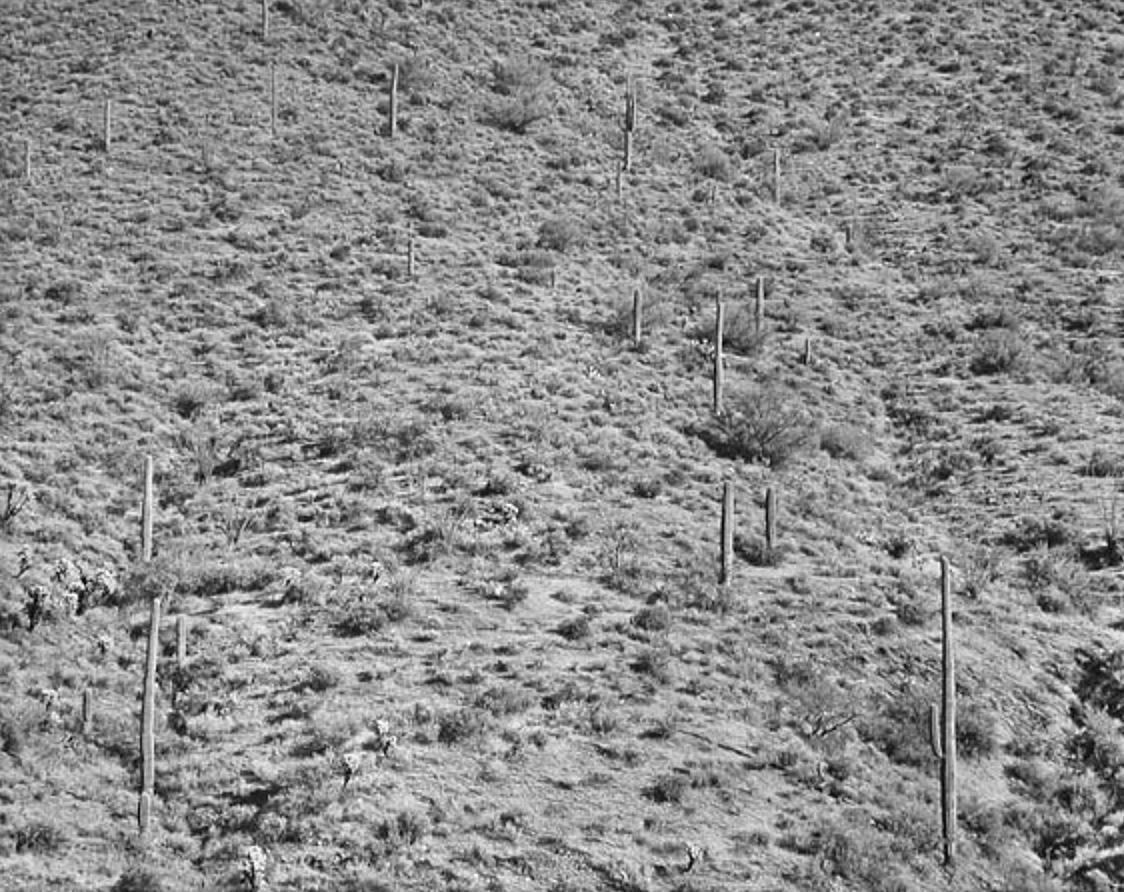 Part of the dessert landscape series, photograph by Frederick Sommer

No doubt, if you have read all three of these posts you feel cheated. I have described in detail the logistics and framework of my days with Fred Sommer but none of the substance.  Were I to do so, it would do Fred's words an injustice and deprive you of working through what he said and meant on your own. Much of what Fred spoke about to me is published, as he was generous with his thoughts and perceptions. I urge you to read what he wrote.

Next up: Fred Sommer Addendum  as there are a couple more stories about hanging out with Fred that need telling.