First of all, my primary mission with this blog is to bring attention to work I believe is worth looking at, to bring to the fore work that is under acknowledged, new, or unknown.

To this end, we are going to take a few posts to examine some work I made in the late 70's on a self imposed sabbatical leave from teaching to photograph in the American Southwest.

The background and context:

My first big trip away to photograph was in the winter of 1979. I wasn't a professor yet, and told NESOP (New England School of Photography) I wouldn't be teaching in the spring. After my teaching finished at Harvard in January I took off for the Southwest. This was a self imposed sabbatical of indeterminant length to go make work. I needed to get south from Boston as it was winter and I had friends I could stay with in places like Santa Fe and Houston as this was a trip on a shoestring.

This a quote from the blog titled "Sabbaticals".

The full portfolio is now up on the site and can be seen here.

After some delays that includes a car that needed repair I was gone like a shot in late January from Cambridge and found myself in New Orleans making my first pictures: 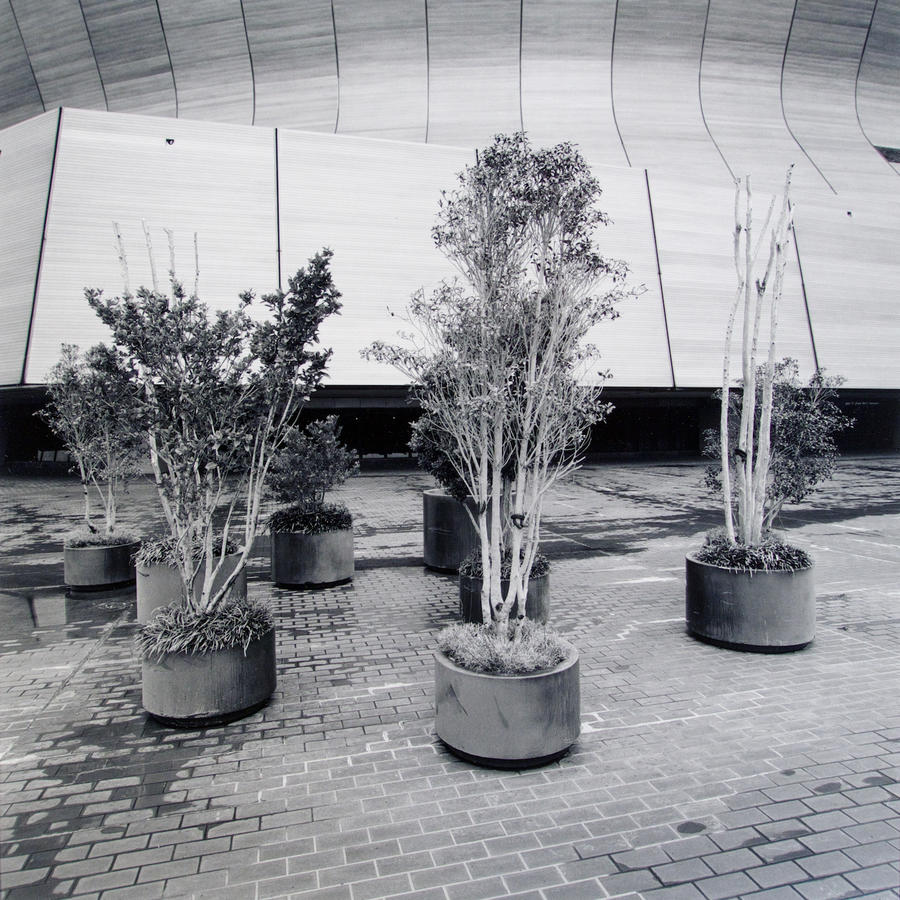 I was working solo, with two 2/14 cameras, the Hasselblad Superwide, using panchromatic black and white and infrared films, and the SLR Rollei SL66, also in black and white. I didn't start using color until about 2001...22 years later!

After a week or so in NOLA I drove to Houston, 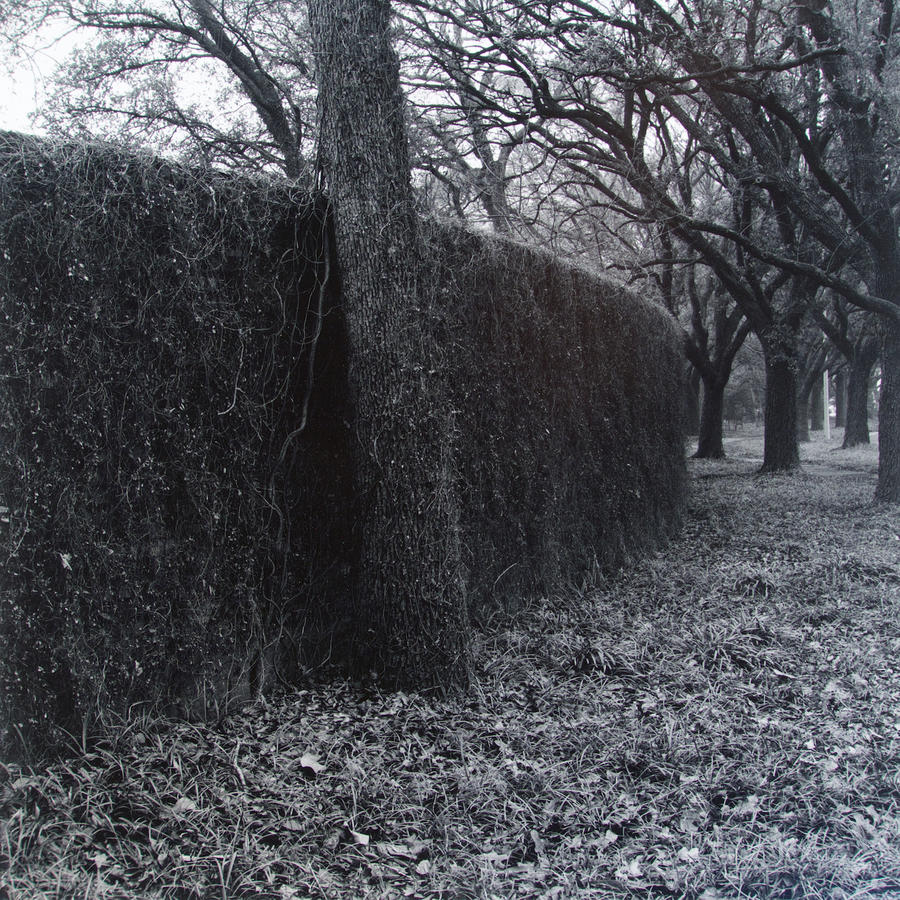 where I stayed with a friend of a friend, and grew to understand this oil rich boom town a little. 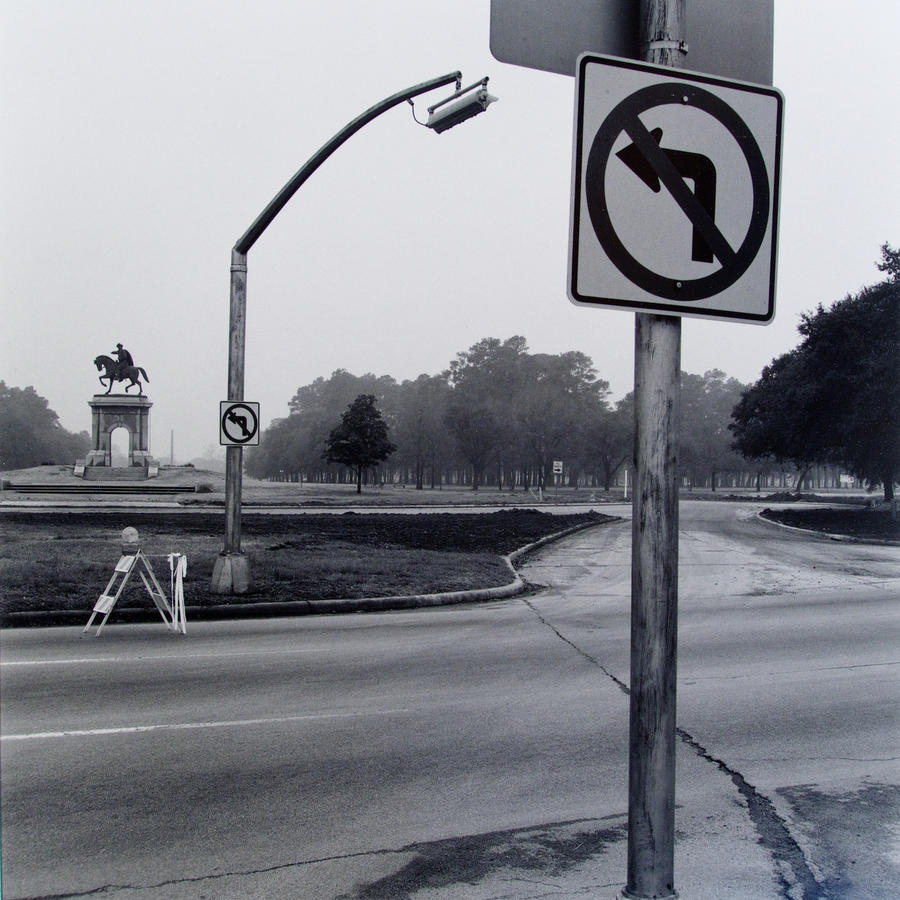 While in Houston I made the discovery of the wonderful Rothko Chapel at Rice University and also met Anne Tucker for the first time, at the Museum of Fine Art. She was then the new curator of photography.

Looking back, these early pictures look much like a warmup as I wasn't really in the Southwest yet, or at least what I thought of as the landscape of the Southwest.

That happened in Alamogordo, NM and nearby White Sands: 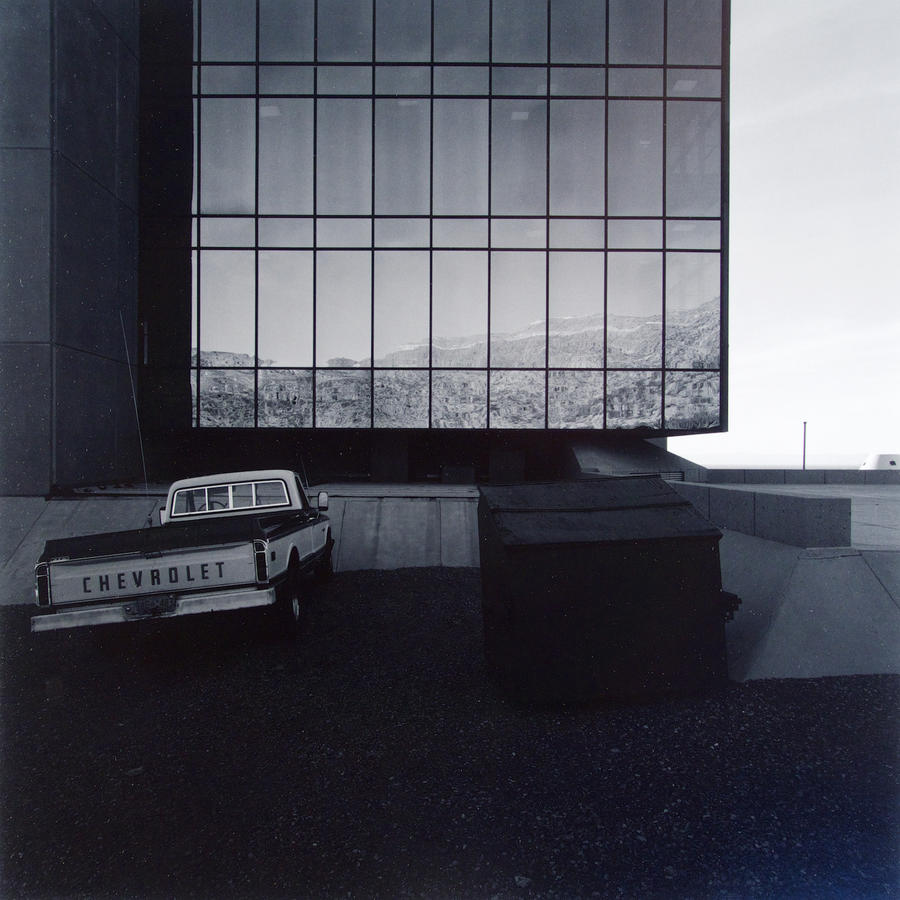 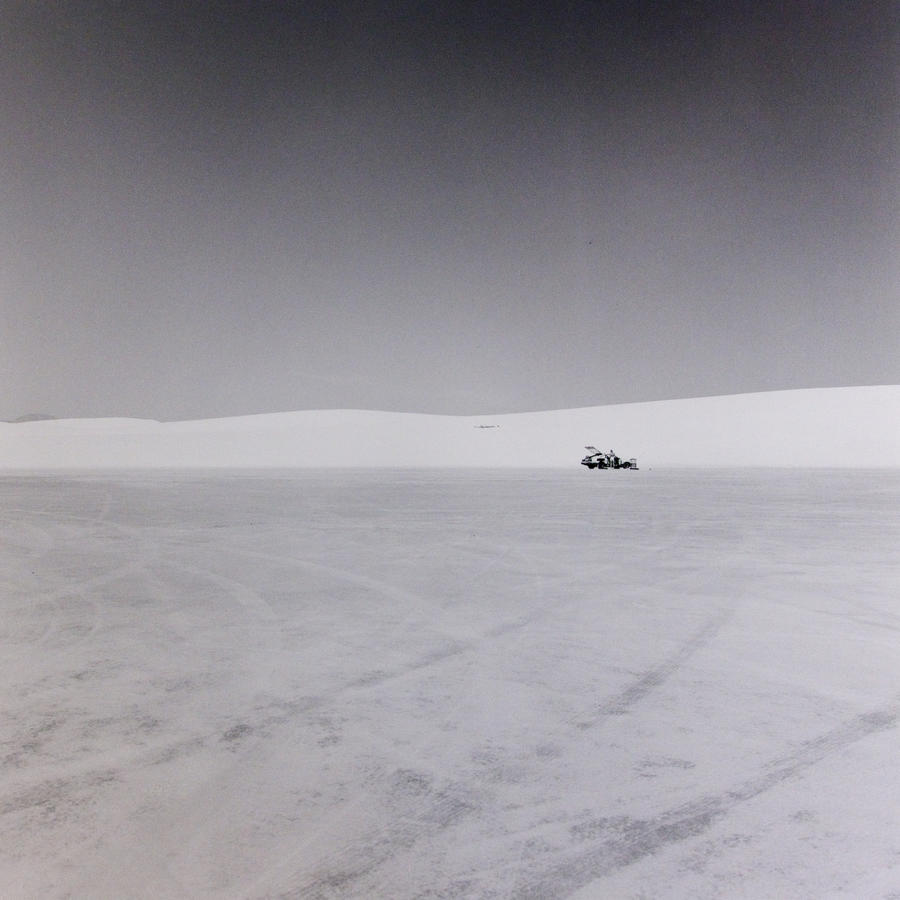 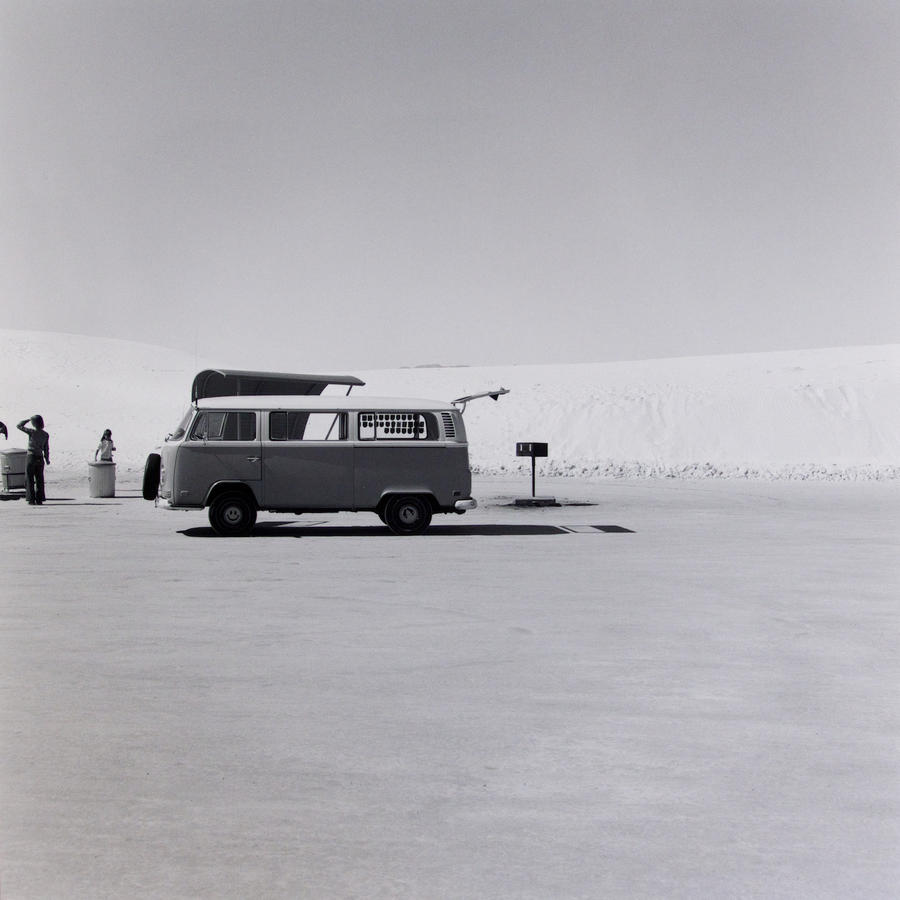 White Sands was a revelation to me, just as it has been to many others. The several days I spent there opened my eyes up to the possibilities inherent in a sensibility of reduction and a proclivity as a minimalist.

However, methodology that've been in place for me for decades hadn't coalesced yet in 1979. I was doing much of this for the first time and so this trip was  formative. One of the things is the recollection that I had no idea what the outcome of all this work would be. Of course, I knew of Kerouac, Robert Frank, Danny Lyon, Walker Evans, Lee Freidlander, Steinback, Robert Pirsig, but I didn't model my behavior or artistic aspirations in their vein, I was on my own journey.  Nor was I  photographing with intention for a final result.  I was just photographing. This was work made not so much with the intellect as it was intuition with no known outcome. Apologies for painting this with a big brush, but this trip was loaded for I was risking whether this would take, was this sustaining as a career: avocation and vocation, a life in the arts, and whether I could pull this off. I had no real job, although I liked teaching, it wasn't a firm commitment yet, I was an adjunct in two schools, was single with no kids, could pick up and move and was thinking seriously that perhaps the Southwest might be a place to live.

We will stop here, only really just scratching the surface of this work. I have much more to say about it. I hope you will come along with me.

Next up in Southwest 2.

Photographs made over a several month period of the American Southwest in the winter and spring of 1979.

The prints are vintage, archivally processed, black and white silver gelatin photographs, made by the artist in an edition of 1.

Note: Neal Rantoul's vintage work does not get split up, meaning a series such as this one will need to stay together, as the group of prints form a narrative. Therefore,not sold as individual prints.

Prints from scans are possible and chaepr too.