Let's talk series. The way I make most of my pictures. Work that sits as a whole, published, or in a portfolio or in a show. Usually sequenced, often all shot in one pass, edited and printed for cohesion; a beginning, a middle and an end. Often a few standouts in there and then a few that are clearly not. The standouts seem to ground the group and the others will hover around it or surround it in sympathetic harmony, or that's what I hope for. An impression formed by the full series that approaches some completeness or comprehensive wholeness that a bunch of single photographs put together can never become.

Case in point, for me an oddly framed and seen, looser constructed series that came from the Cape last month. Beach shacks at an entrance to a public beach, cold and gray, early morning, windy and empty in late November. Shooting with a mirrorless camera which has a different feel for me, looking at the image on the screen depicted back there at arm's length. That wondering, somewhat inquisitive way of photographing that means the subject is being explored, discovered, analyzed, probed, rejected and made into photographs. Toying with whatever's in front of you. Such a wonderful way to work. Not photographing it so much as what it becomes as a photograph. Yes, that's different. Allowing the tool and the process to aid in making the image, working with the medium's assets and liabilities to craft pictures that live in the realm of poetry or perhaps a chamber piece or an  ensemble of players working in a contemporary way, aware of history but moving things forward a little, nudging the medium into ways of seeing not so very straight, not so rigorous and perhaps even a little, I don't know... relaxed. A Cubist principle getting in there to play a part in asking what is seen from this angle that changes the perspective. Not thinking of outcomes or results,  just being in the moment, allowing a career's worth of experience to flow out, comfortable in letting the medium make itself known or perhaps, getting out of the way a little.

"Don't think too much"

"Don't fuck this up"

"I wonder what's over there"

Some of these short phrases shared with students over the years.

Inside. My thoughts. My looking and sharing with you. That's all, really.

All that make any sense? 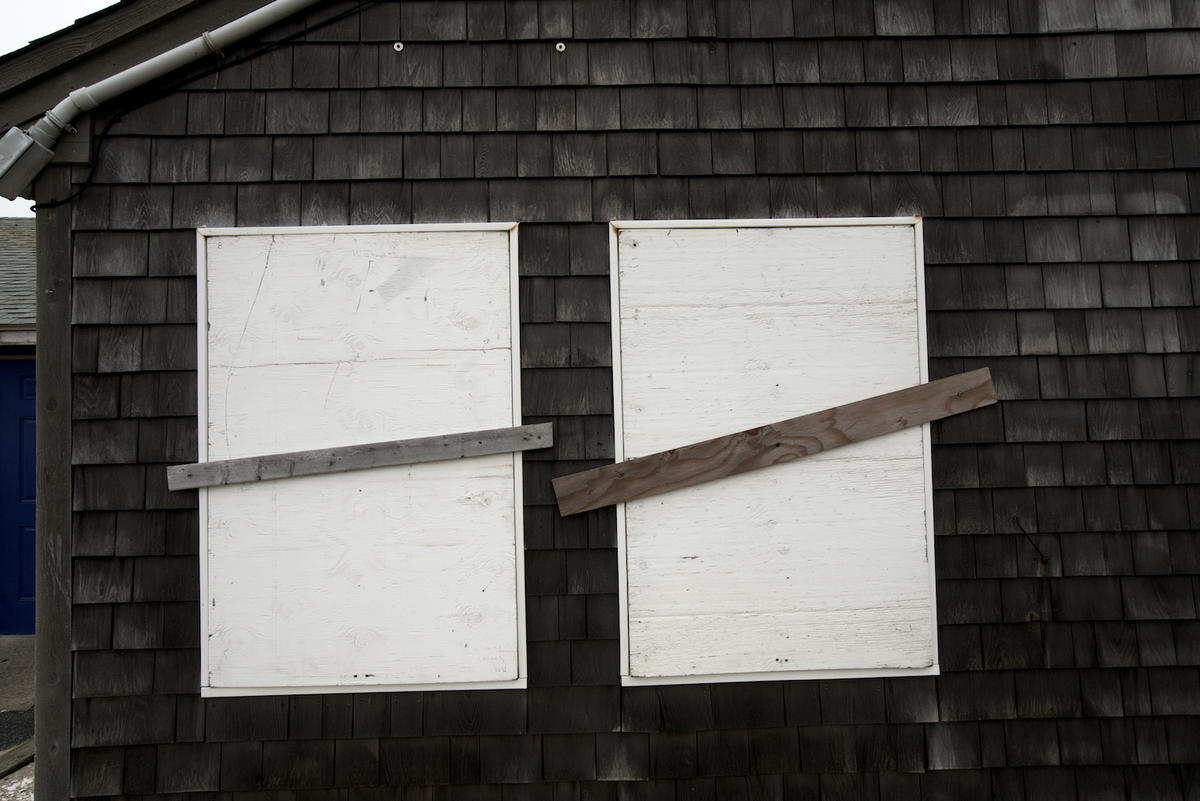 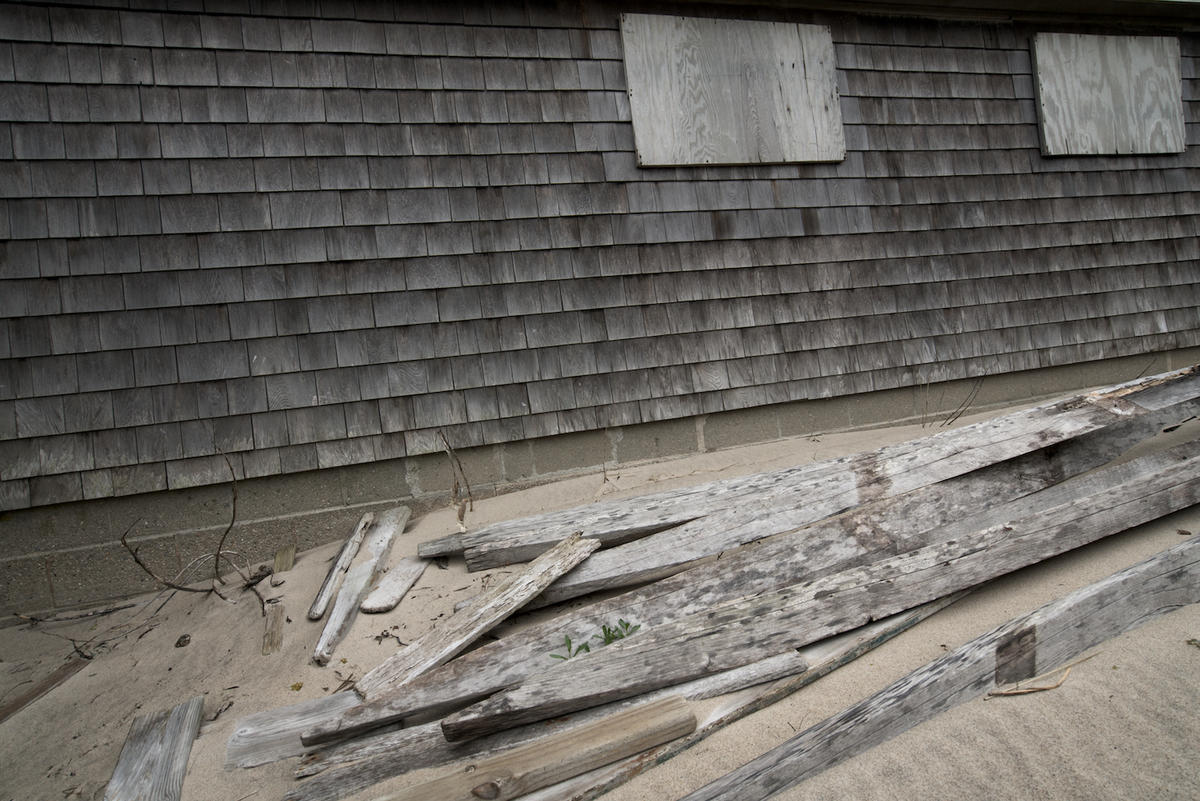 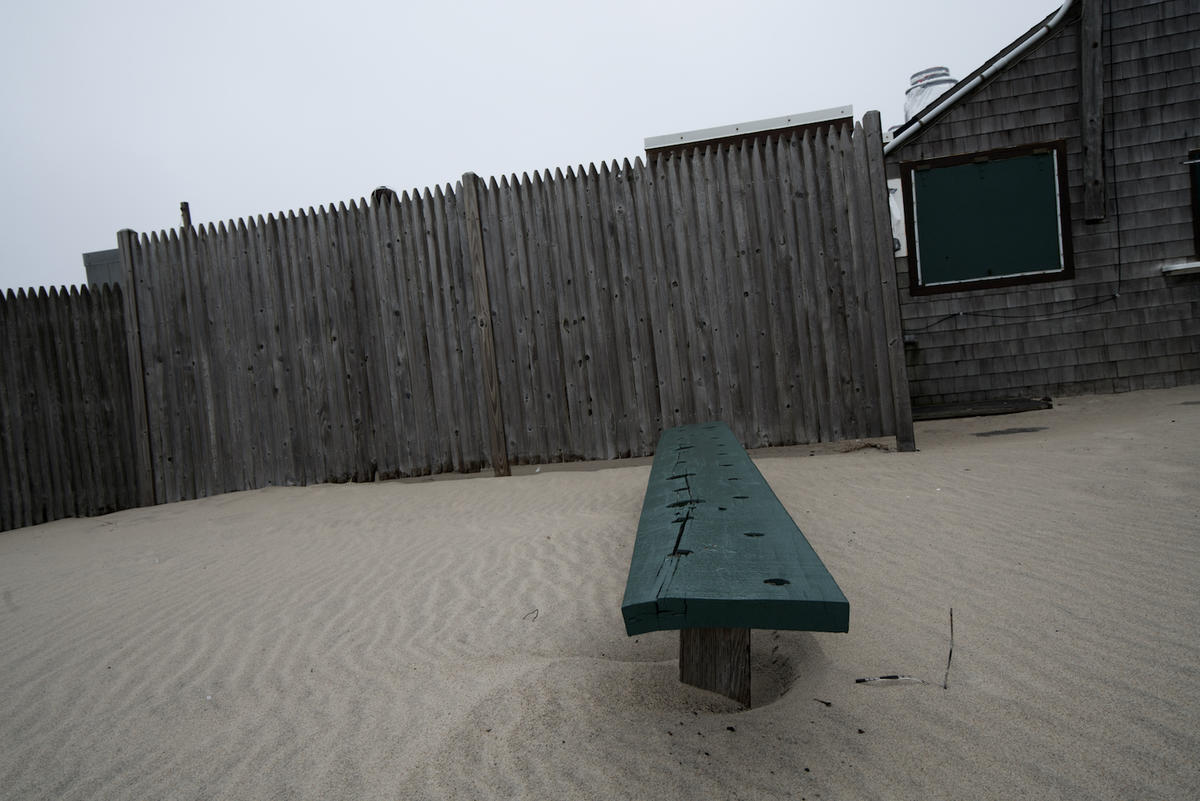 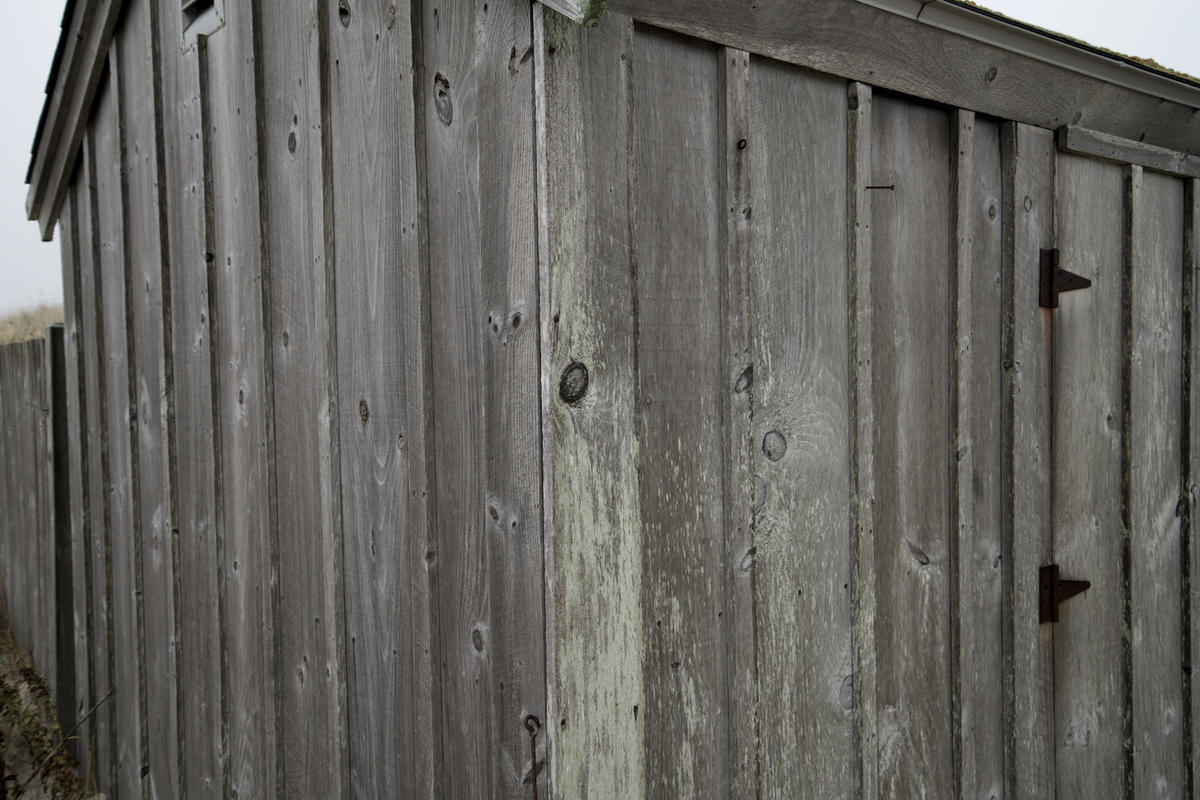 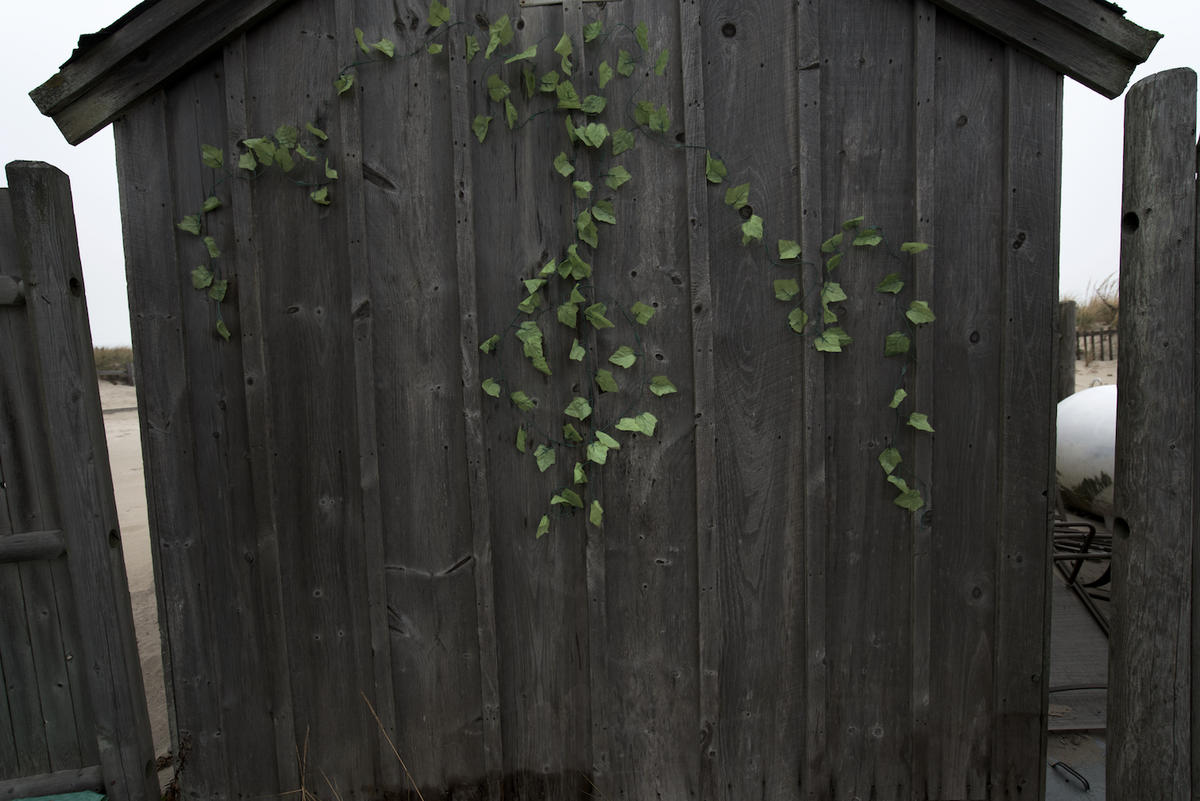 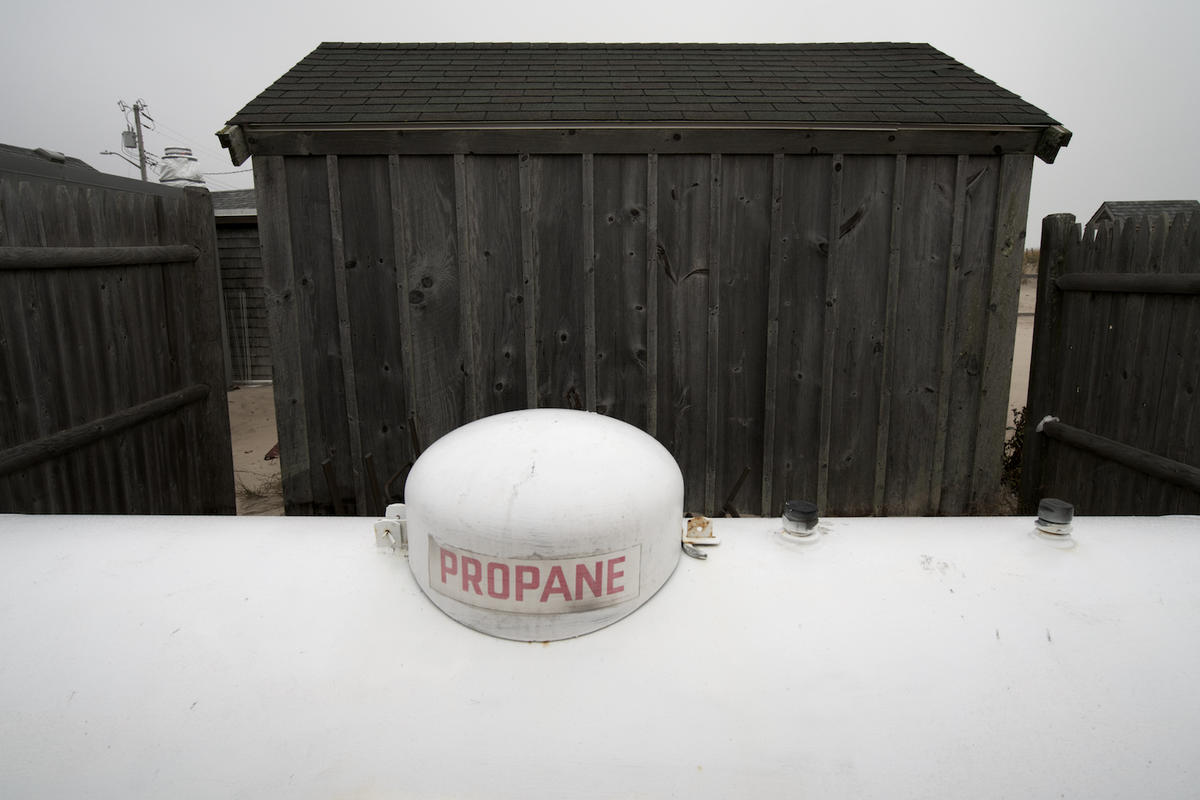 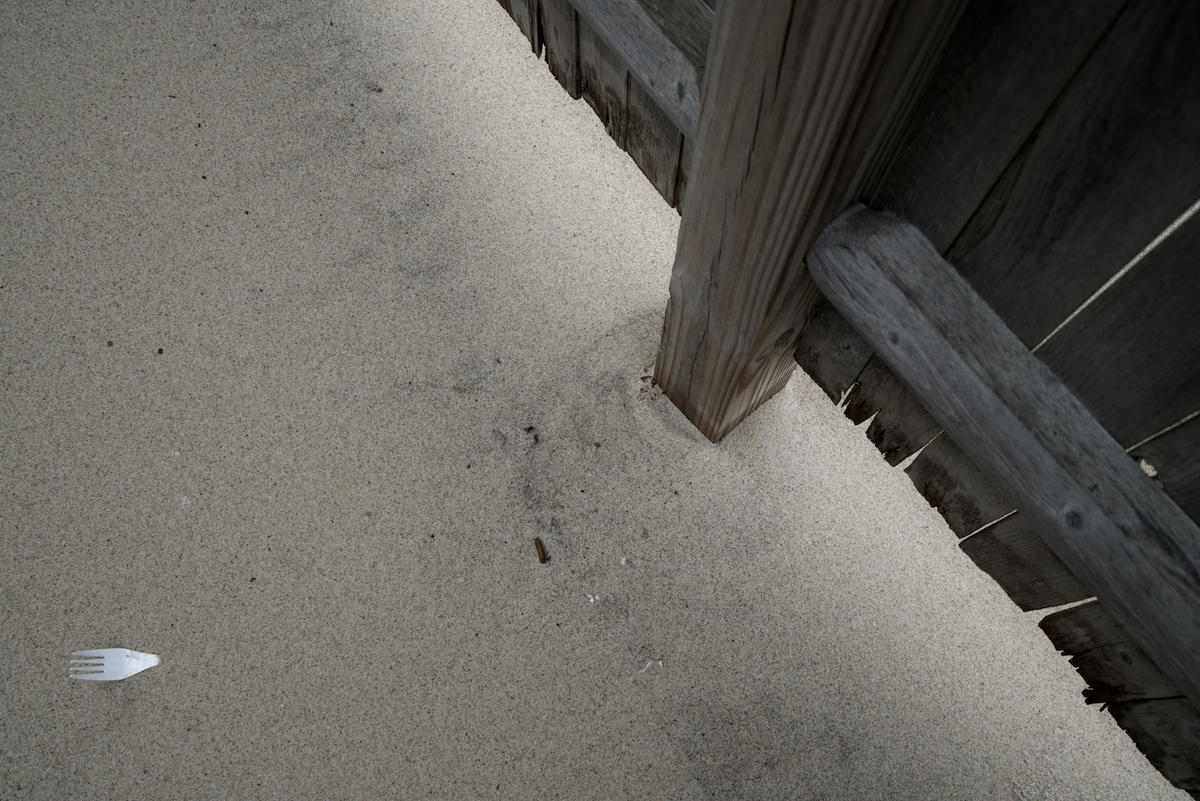 Boring, right? I know. As an attempt to build a justification for subjecting you to such banality let me try this. As a career professor heading a photography program at a large urban US university of some stature (Northeastern) there was often a stage I would reach with my students. If they'd come along a little and were beginning to grow in awareness of the medium they were studying there might be some interest in my work, as though maybe they could get from me the answer to making good pictures. Some would see this as a shortcut to better grades, perhaps. "Make em like his and he'll give you an A" was their thinking. But some would approach it from a better perspective, as though through understanding my path a little they might find their own. So they would ask, after searching my website or seeing a show or two, "how come you photographed that?" As though the reason for choosing a subject could provide the answer. I developed an answer over the years that I eventually wrote down and it went like this:

Imagine you started photographing in your early twenties and continued right up until yesterday and you'd made pictures extensively, traveling all over the world to make your art. You achieved some success with these works, having shows, your work being collected and published into books. While what you photographed was perhaps the first tier in a person's understanding of your work, with perhaps some more looking and study the second realization would come in understanding how you photographed what you photographed. If that proved meaningful or significant then perhaps the subject or content could be reduced or sublimated to allow the second tier to become more apparent or rise to the surface. This is close to the achievement of photographing nothing. In an experienced artists' hands perhaps the photographs of the banal and unimportant can be raised to a high level, maybe even to something sublime.

This would cause some sputtering, swearing and maybe even some yelling in frustration, which I admit, I enjoyed causing. I learned early that giving an answer was easy but to ask a question that would force their wheels to turn or them to think it through to find the answer to their own question was much better for them, and for me. Of course, this infuriated them. They were paying this huge amount of money to have their professor teaching them and all he would do is ask a question in response to their question. They hated that.

But back to these: 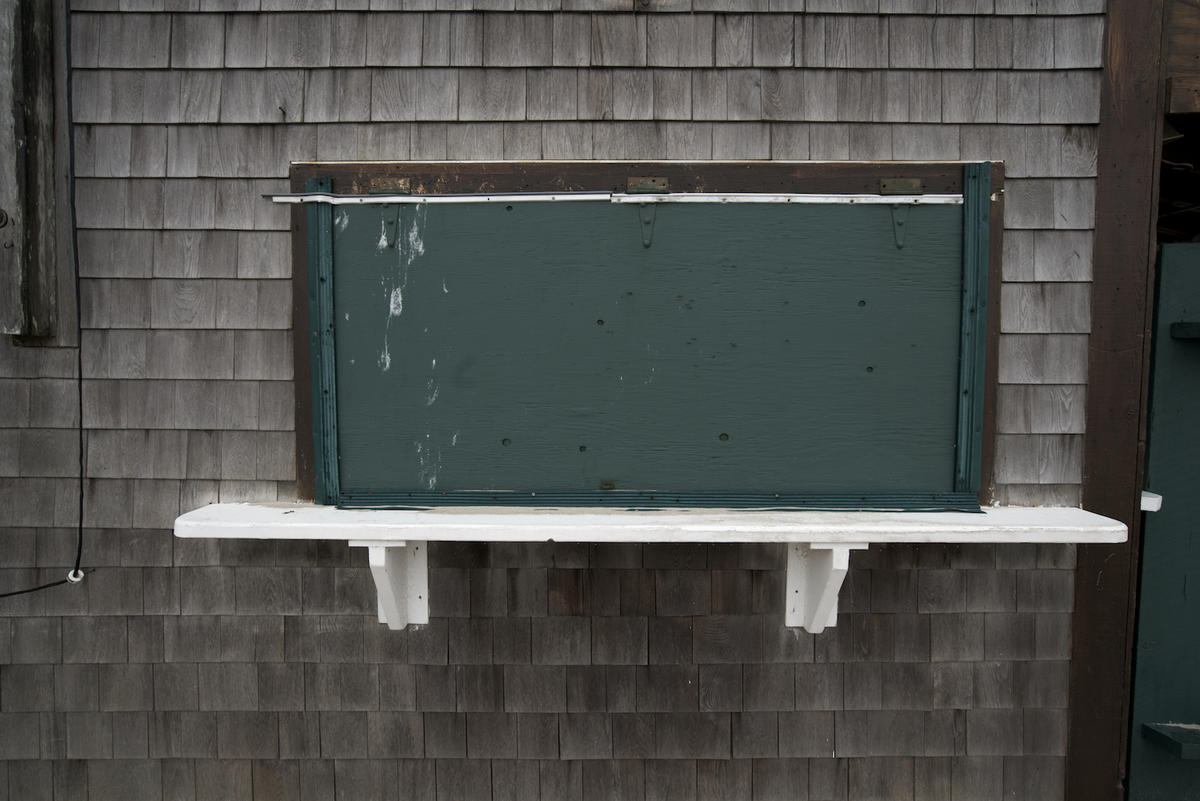 Making pictures of the everyday, the passed over, the discarded, the detritus in our lives is not new. I think of Lewis Baltz's, "New Industrial Parks near Irvine, California" for instance. One of my career preoccupations has been to photograph  places where design, architecture, aesthetic and beauty play no part, where things such as buildings are just put there, where there is no plan, no overarching idea as to the placement. Look at Lebanon, NH as a for instance.

This post has most likely been too long. After all you don't have all day to read this blog, right?

Made in the summer 2003 in Venice Italy.

I wrote a blog about the work :

The prints are about 11 inches square and are made as archival inkjet prints from scans.