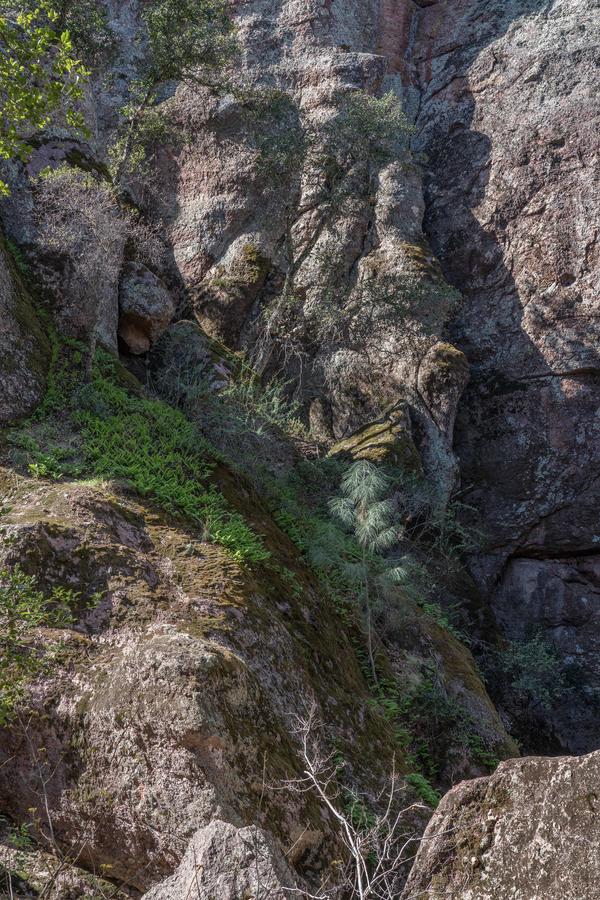 Pinnacles National Park is in Paicines, California, about 1 1/2 hours south of San Jose. 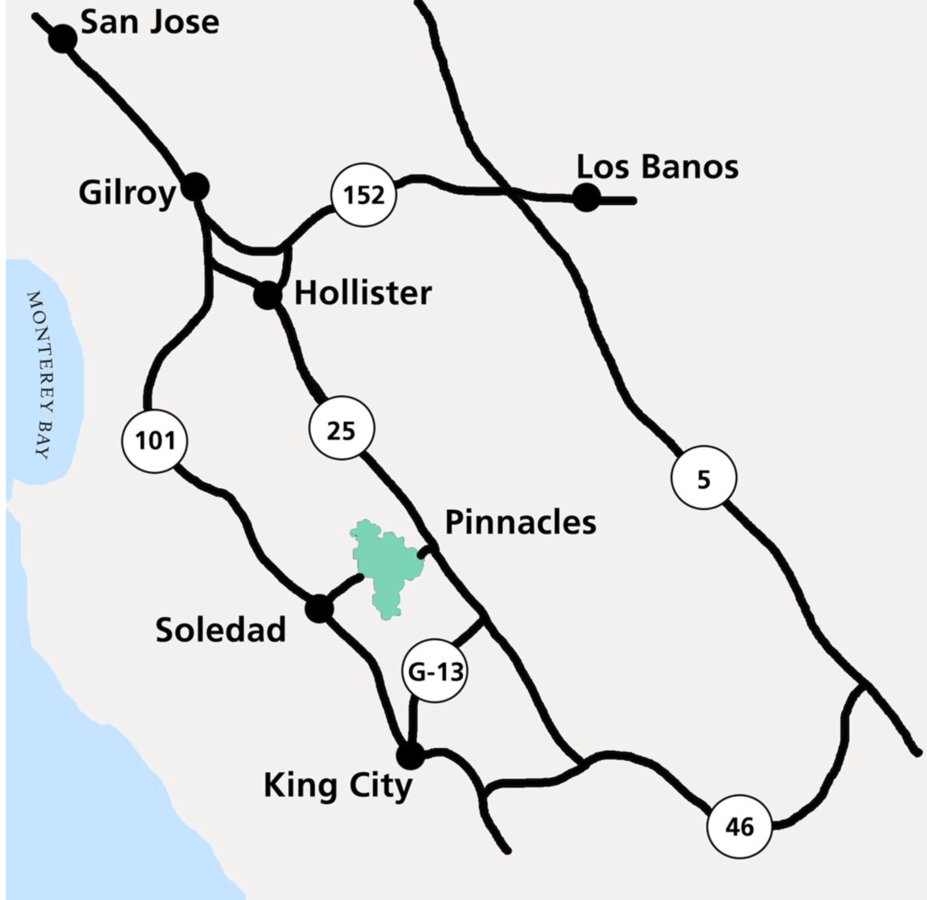 I just finished making prints of the park as I was there in February. These are just the tip of the iceberg and I hope to go back next winter. As it is a national park it is good to go with a pass, if you have one, as it costs $25 to get in otherwise. Also, try to go during the week when it isn't so crowded. This is a very popular park. 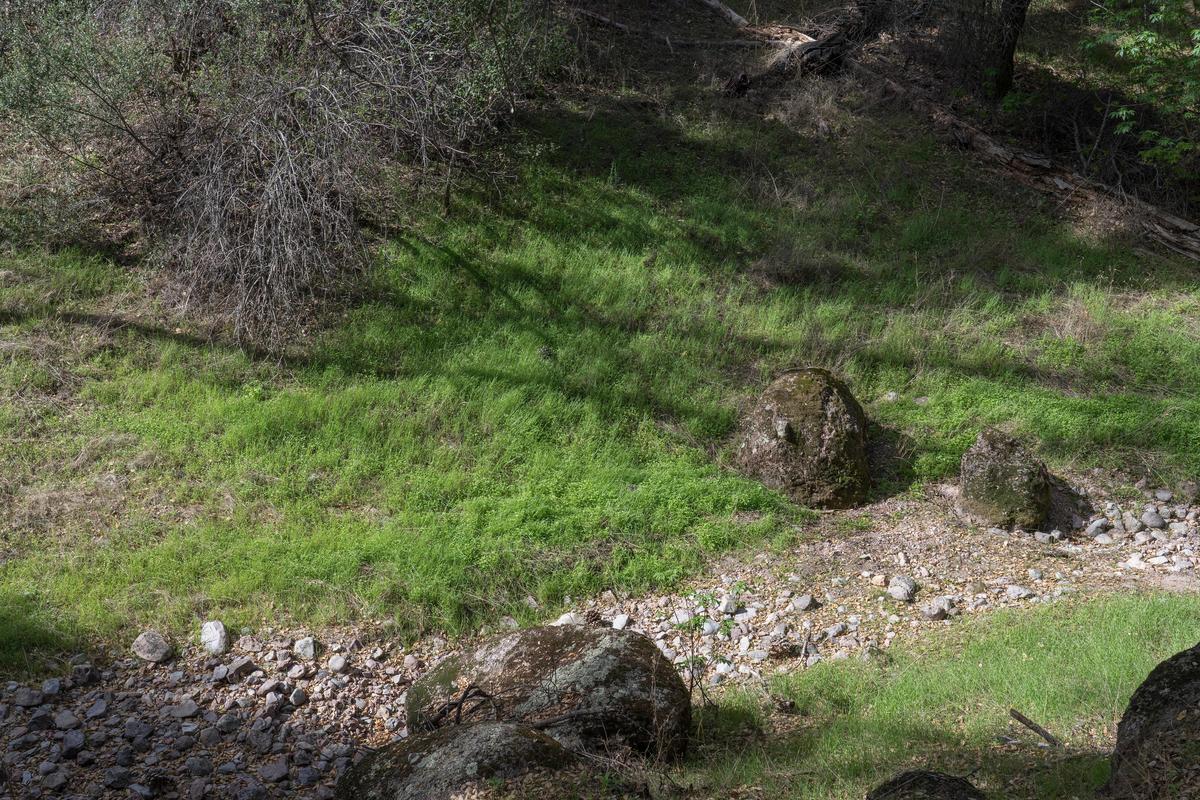 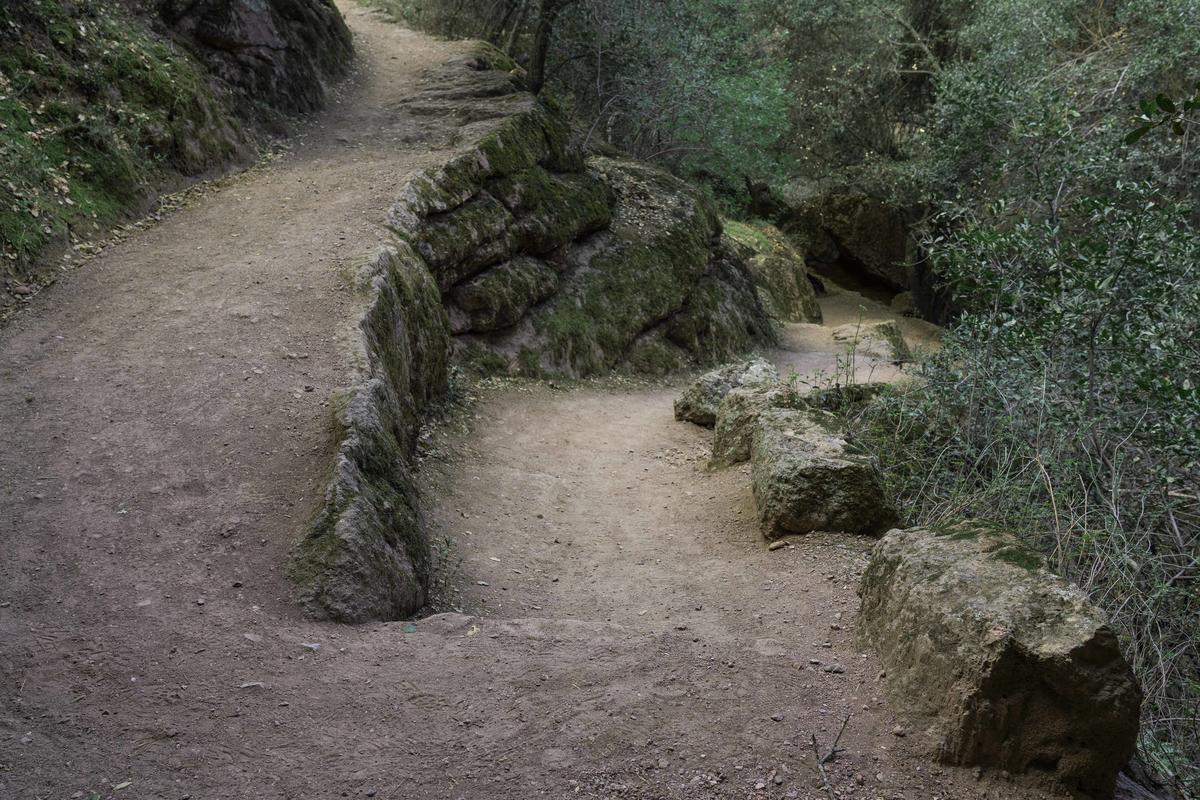 I focused mostly on the trails. I'd just come from several hours of photographing a series called "On the Way to Pinnacles" so was beat by the time I got there. I hiked up a trail maybe a couple of miles, photographing along the way and then came back down. 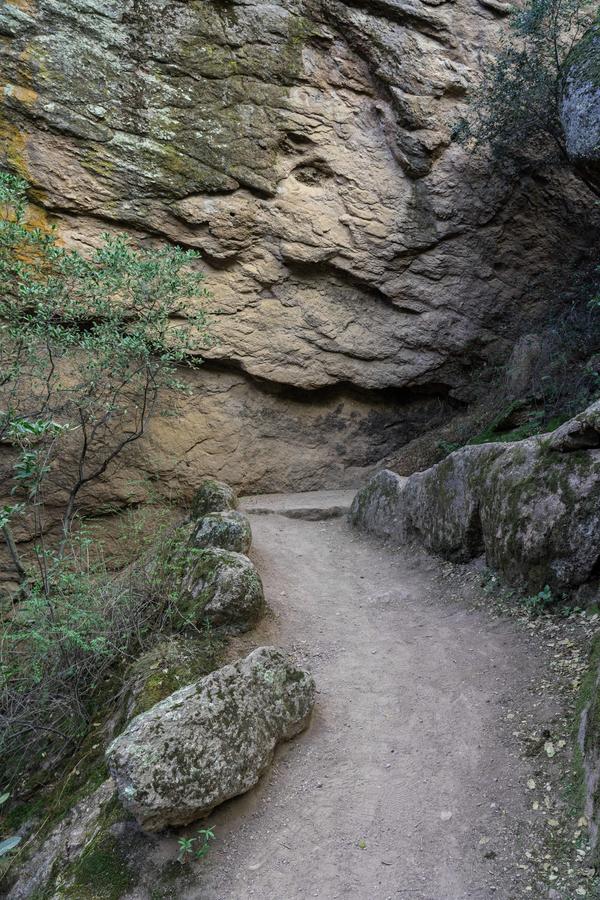 Note: I  hand held the Sony A7R MK III while at Pinnacles, which turned out to be a mistake. I have learned this camera is a sort of hybrid, in that it is small and capable of tremendous results but that it is all too easy to screw up sharpness. Follow this twisted logic of mine, proven to be wrong. Small camera means you can use it like a point and shoot, popping frames off without much regard to settings, particularly shutter speed. I've learned that this does not work well. This is because it makes a huge file and therefore deserves great respect. I would most definitely shoot these next time with the camera on a tripod. I blew about 40% of my pictures at Pinnacles that day. 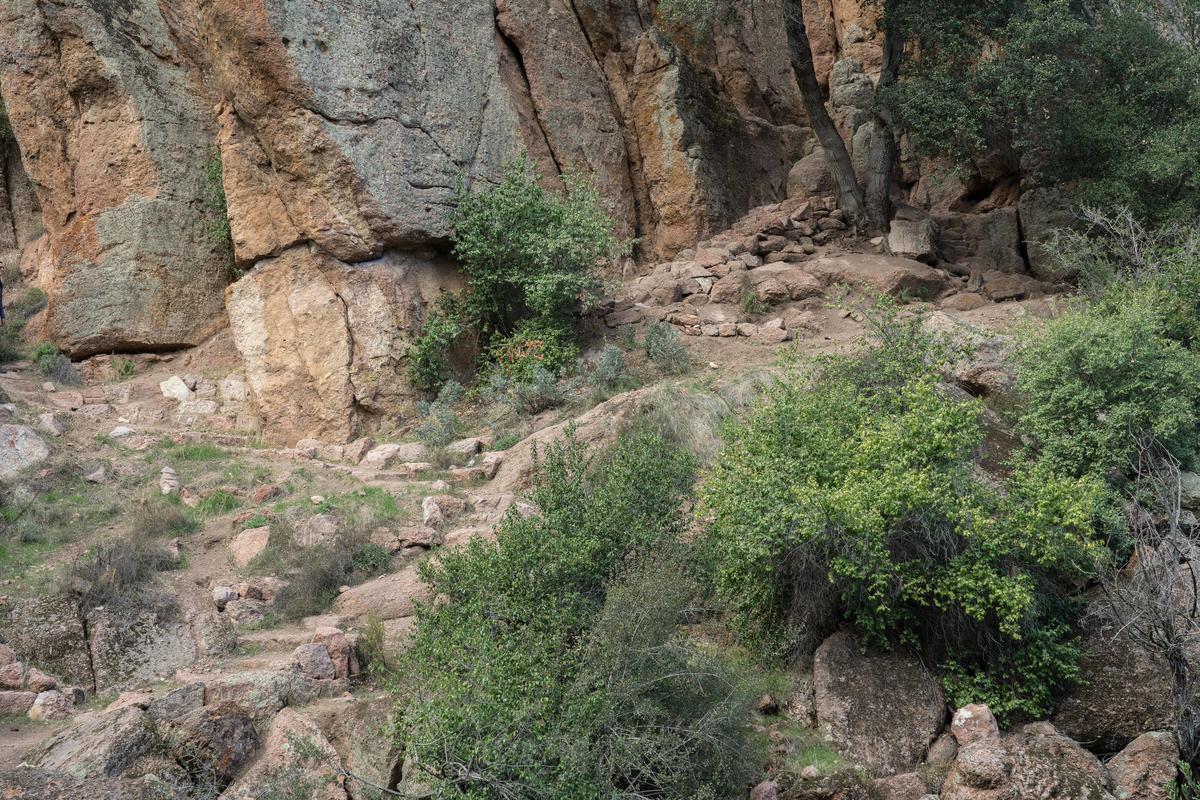 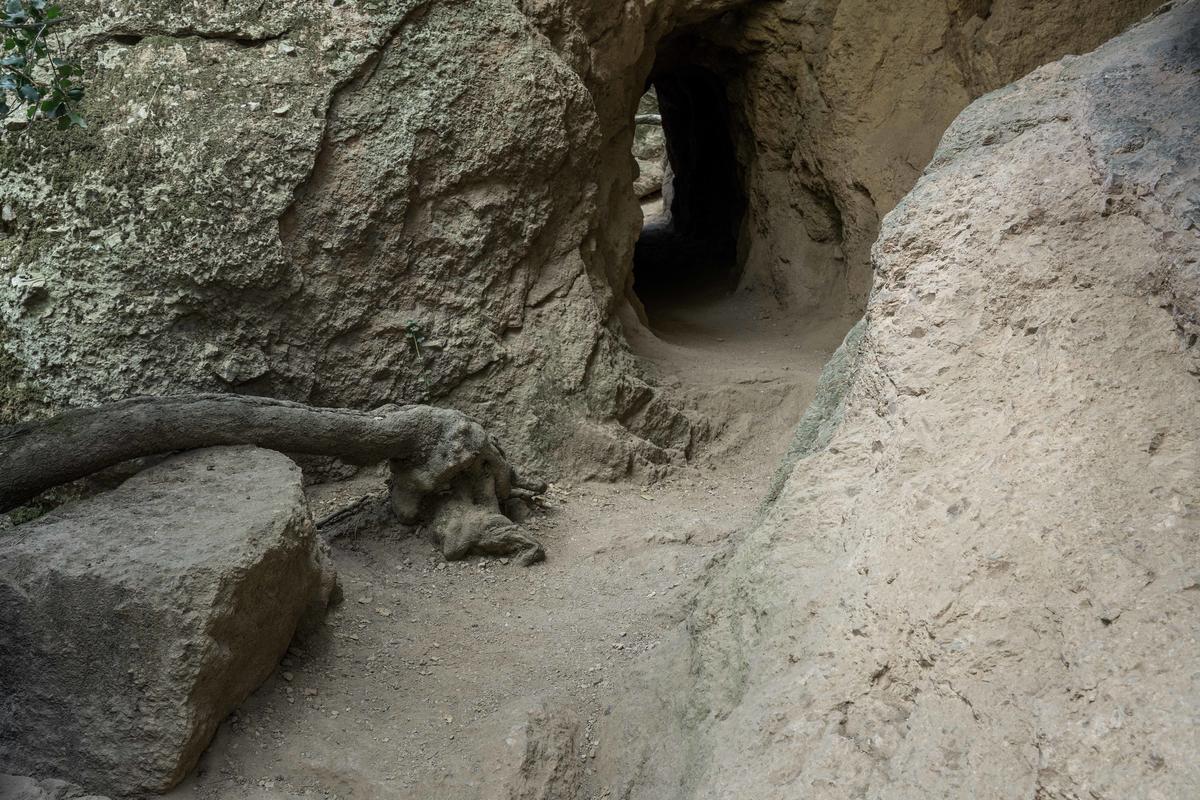 Pinnacles is just a jumble of rocks but on a very large scale. It is a fascinating place and reminds me of constructions I would make in the field behind our house in Connecticut as a kid where I grew up. In those I dug in the dirt, making ramps and roads for my trucks and loaders, moving earth and rocks. 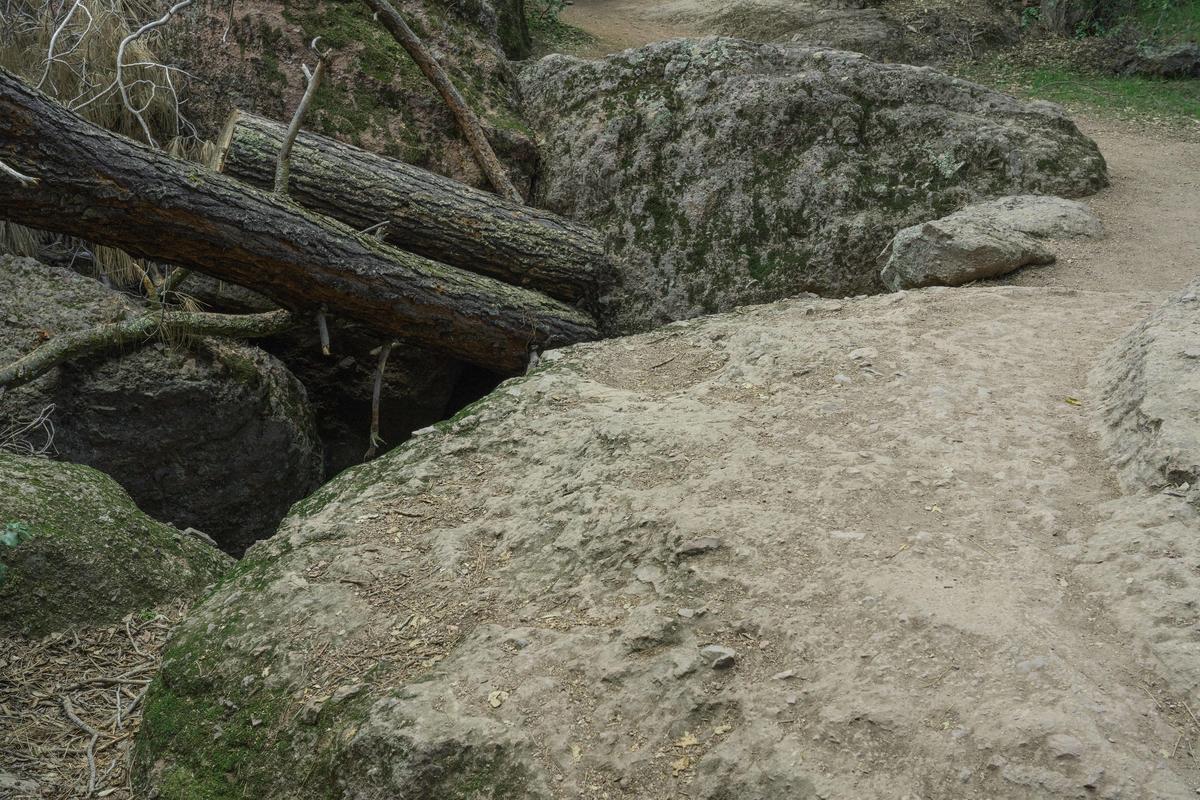 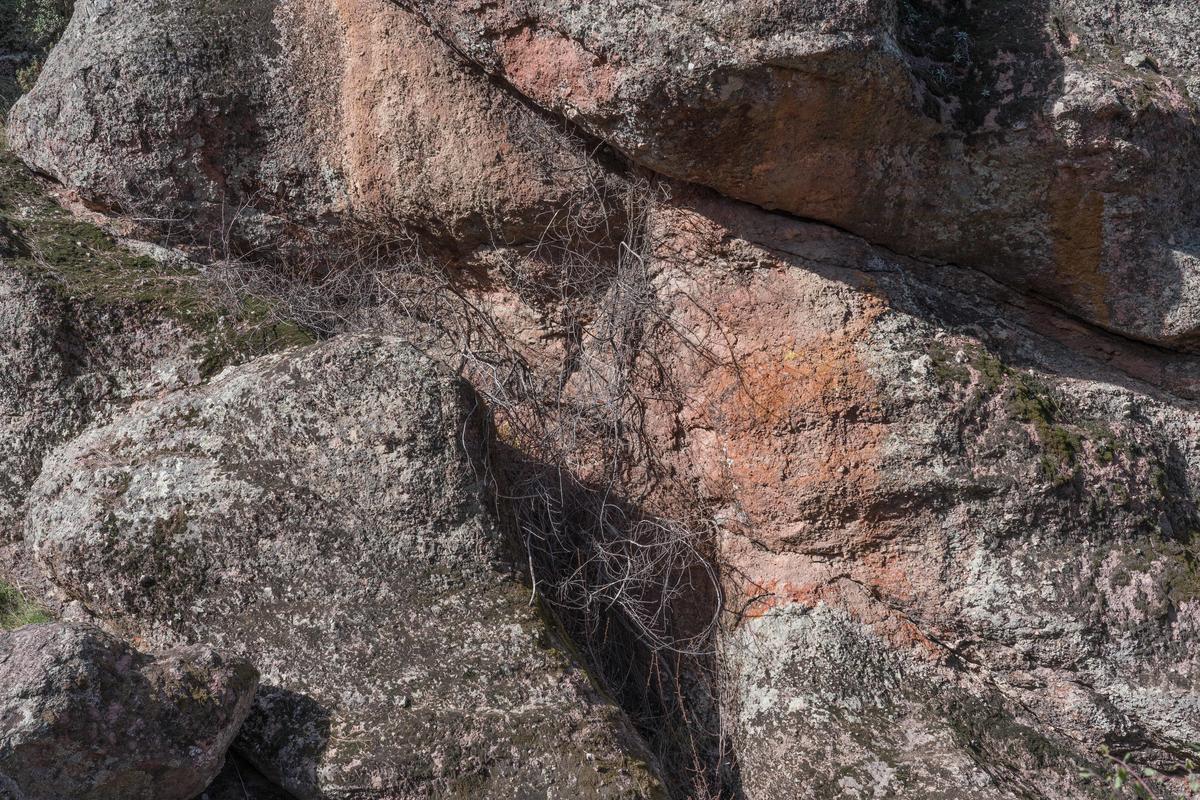 This is the final portfolio of photographs I made of the Imperial Sand Dunes in Southern California in the winters of 2012 and 2013.

The archival inkjet prints, made in February 2016, are on 30 x 24 inch Epson Exhibition Fiber paper in an edition of 5.

Black and White And Color

Looking for someplace to photograph? Consider yourself a landscape photographer? Live within reach of southern New Jersey or upstate PA? Take a look at the Delaware Water Gap, about 20 miles of exquisite river valley along one side of the Delaware River in New Jersey Read more