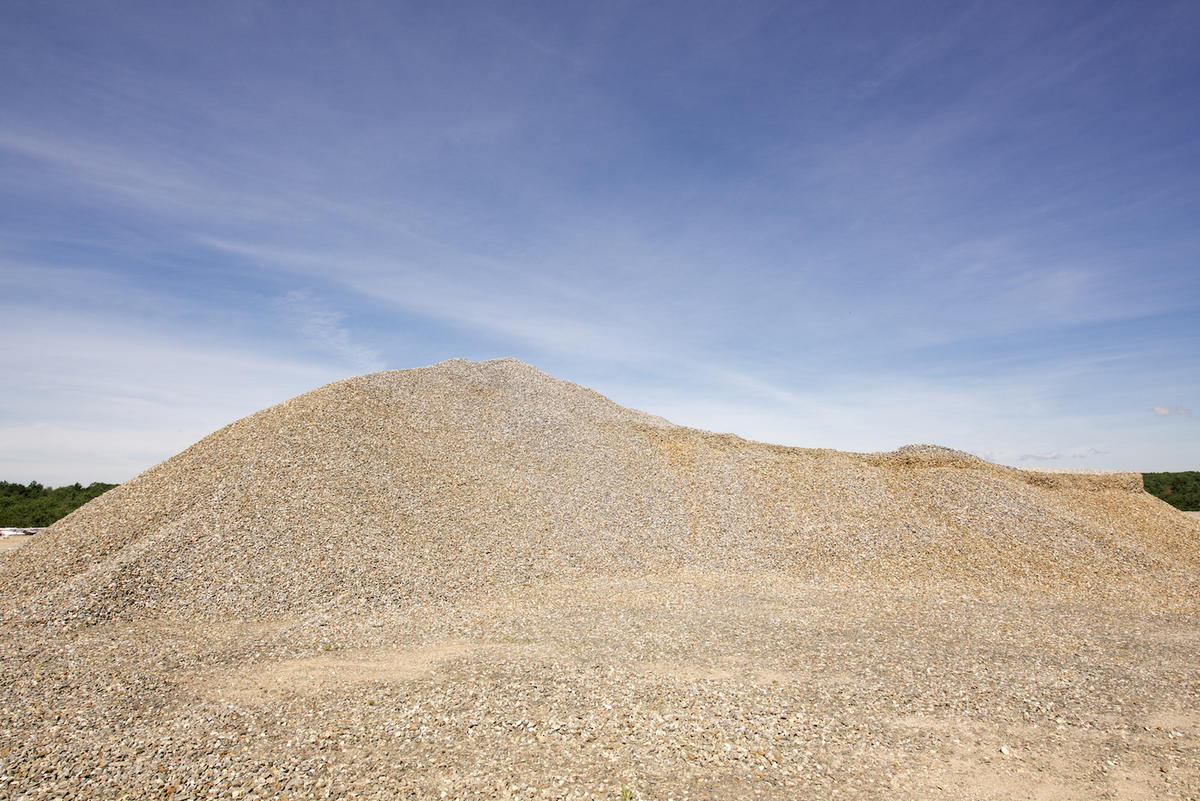 Note: I wrote this in late 2016, have edited it now-2018-and believe it is still relevant. I never published it til now.

A while ago I wrote a blog (here) about some new work I made under the pseudonym Marc S. Meyer. In it, I took us into his personality and medical issues, I interviewed his theoretical wife and described the circumstances behind his motivation to make the Gravel pictures (you can see these here). The post was about his motivation and his excitement at making them but didn't really get us inside the actual pictures.

Landscape photography: has a bad reputation. And for good reason. So much "yawn" work out there, so many one-shot wonders, so much overdone, overcooked, over sharpened, over HDR'd and just poorly made. Is this simply an idiom that is over? A manner of making photographs done to death and steeped in such tradition, history, and genealogy that it just isn't relevant or interesting anymore? Meyer's new work of gravel pushes back against just this idea. His theory goes like this: traditional landscape photography is over (remember this is supposition), so, photographing great landscapes is not of interest anymore. Shoot something very prosaic like mounds of gravel and imbue these with the same awe, monumentality and universality and you may have an effective commentary on our collective plight. This is the present paying for past sins, isn't it?

Overfish the incredible wealth of George's Bank, the fishing grounds off the New England Coast and what have you got? No more fish. Not so good: a severely overfished resource, making for government quotas, catch limits and federal agent monitors on boats. Go down to the fish market in the harbor of Menemsha, on Martha's Vineyard where there really isn't a "fleet" anymore, and a good percentage of what is there in the cases came from far far away, maybe even another continent. 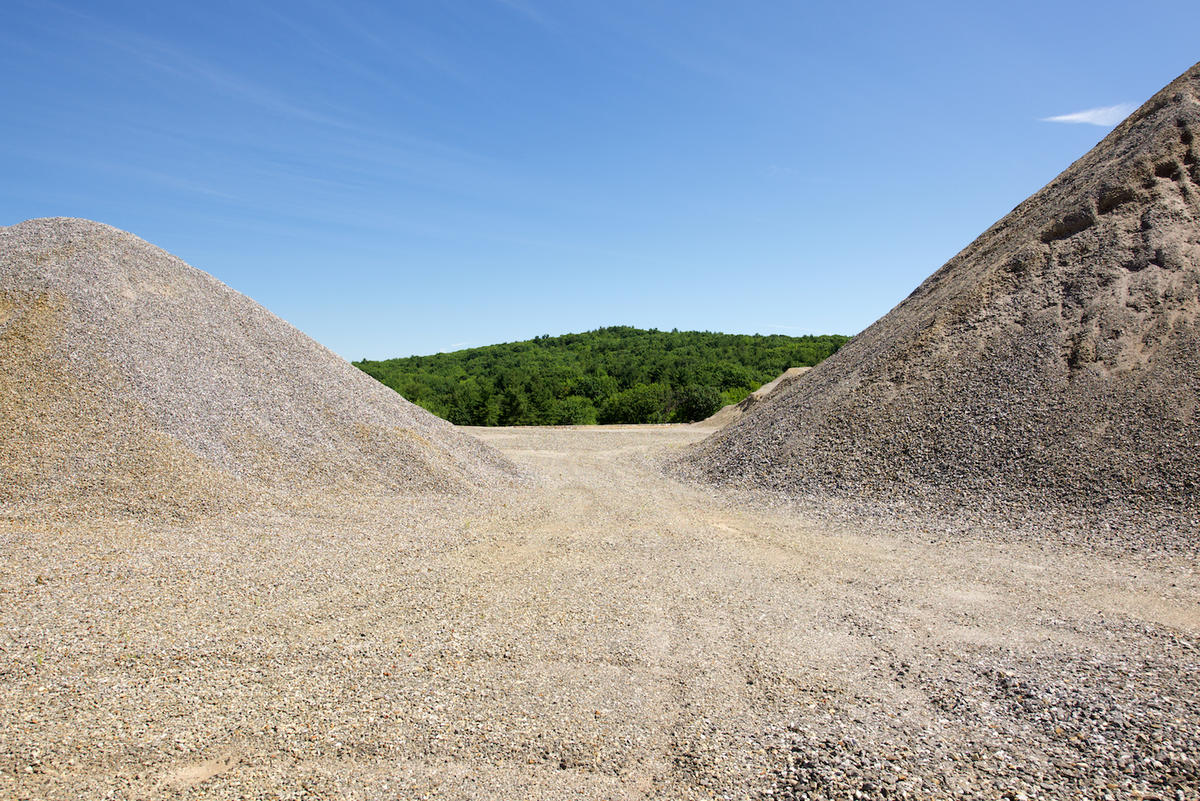 Same principle with these new pictures.  Marc doesn't believe the idiom is dead he just thinks there has been little work that's been productive or real thought put into it that he's seen in recent years.

So, photograph nothing (or as little to nothing as you can find), invest in loading the quiver full of emotional, romantic and spiritual arrows that hit bullseyes, make beautiful prints, display them and publish them to gauge the effect. The results could be HUGE (sorry, couldn't resist, writing this as Trump headlines the news every day).

As I look at these new photographs by Meyer I am impressed with their formal rigor, yet I am struck by their light touch and the number of connections they make. Yes, this is classic picture making but it also is very new as the subject's been removed. Marc believes it makes sense to minimize content so as to allow his efforts to come through.  I find this inescapable in his pictures.  I am now looking at what he's done to something, pure and simple. Accuracy? Fidelity to the original? Literally true? No, not interested, it would seem. But still largely representational. The only analogy I can come up with is it is like being hit over the head with a felt-tipped hammer. Not such a big deal until it is. There is a metaphor in here, and it centers around the idea that we're done, its over, we have fucked it up. How did I get to that? Just look at the work (here). Utopian view of the days ahead, sweetness and light, a better world just around the corner, messiah-like predictor of wellness, opportunity and prosperity? Or an admission that there is nothing truly new, significant, monumental or pure to photograph so we have to make due with what we have.  Hard to keep an attitude of the glass half full these days, isn't it? Marc's sense would seem to be that we need to invent new definitions for things, new ways of approaching, new ways of thinking about where we live and what we do as the planet's primary species possessing the biggest brains and the capacity to destroy everything in our path. Let's be clear, this plight is unique to us, no other animals have wreaked such havoc with where we live.

Back to earth and Marc's pictures of gravel next to a supermarket in mid Massachusetts made on summer afternoons. This is, after all, what we've got.

In having a beer a couple of weeks ago with Jamie Stringfellow, the editor of the newspaper the Martha's Vineyard Times, she made the somewhat provocative statement, as an islander, that she partly liked what the island was becoming. More year round, better food, stores staying open more through the winter months, more culture, lots to do in February as well as in July. Of course, traditional Vineyarders used to hunker down in those winter months. Want a quart of milk and live "up island" off season? 20-minute drive at least. All that's changing, along with mega homes in the thousands of square feet and a large service industry springing up to provide services for the rich and mega-rich.  And the expectation that what there is on the mainland should be on the island too, at a cost, of course.

My point. Change is endemic to where we live, how we live and what our priorities are. We will give up to get, yesterday's priority forgotten and tomorrow's on the horizon. In relationship to our medium of photography, it's easy to predict the demise of the use of the traditional camera, the SLR or DSLR, even the mirrorless may be on the block soon as Apple and Android take over those functions. 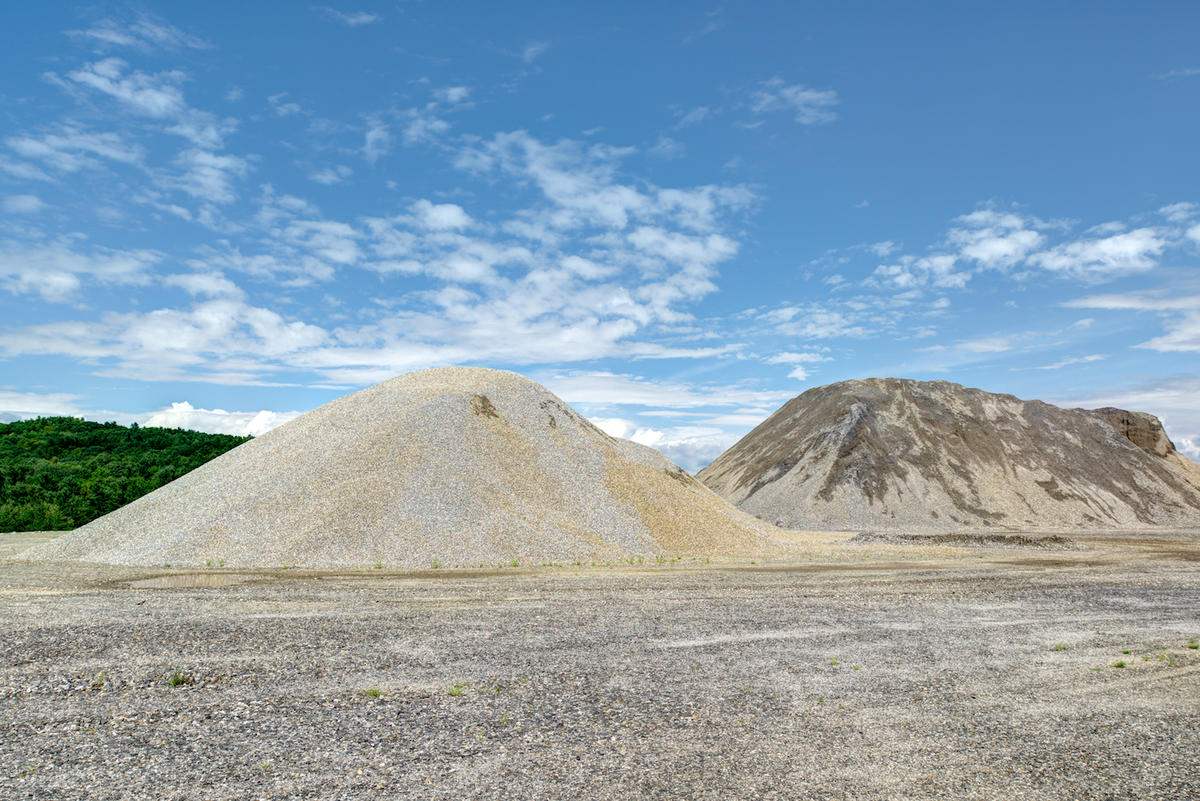 And, oh yes, what does the gravel pit look like now in 2018, almost two years later? 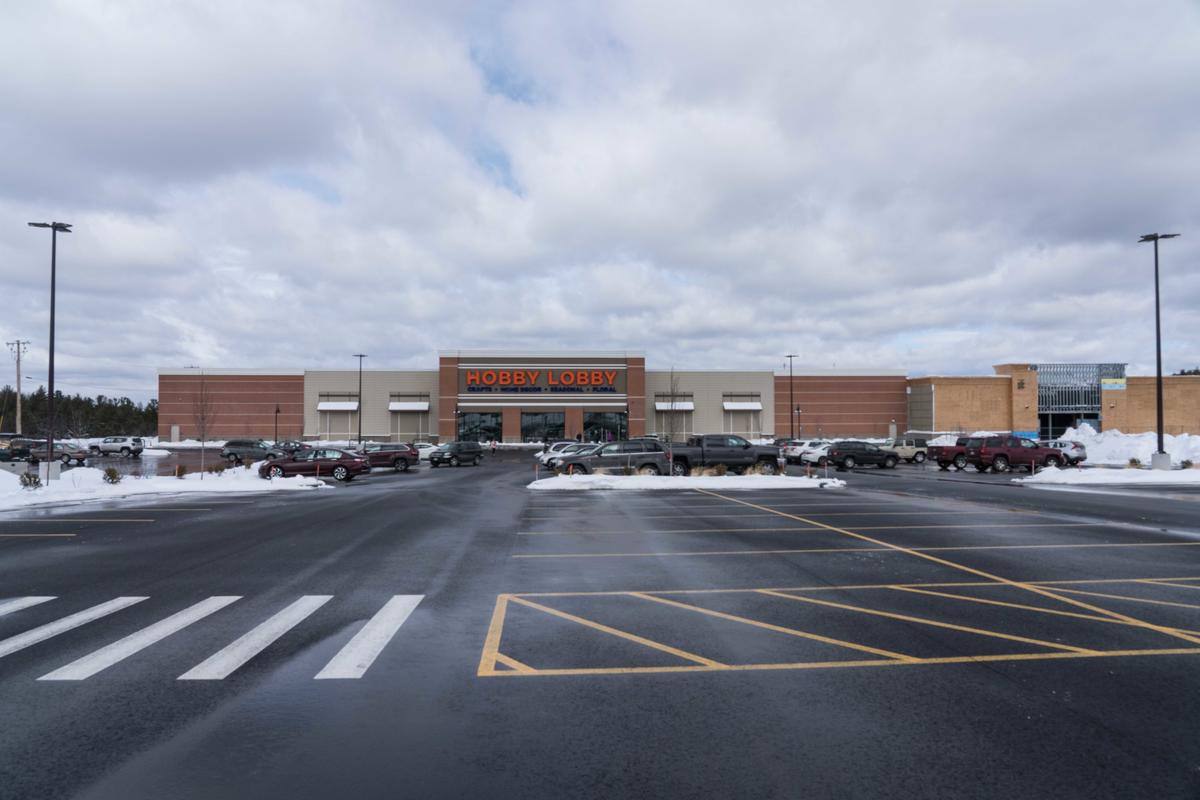 Please refer to the blog post : GRAVEL by Marc S. Meyer for a full explanation behind these pictures.

The prints currently are on Canson Photographique Baryta paper and are 22 x 17 inches.

We haven’t heard much from Marc for a couple of years and since I am serving as his spokesperson for his work I wanted to bring you readers up to date. If you remember, I agreed to take on his work within my site as a way to promote it and allow larger numbers of people to see it. Read more