I am going back. Soon. February. California. Santa Rosa. North of San Francisco. For a month.

A story: in 2005 I took off for California at spring break to attend a SPE (Society for Photographic Education) conference in Portland, Oregon. Then I rented a car and headed down the coast. As I'd wandered inland, just over the border into California I did one of those over the mountain drives you can do from the inland to the coast. No highways here, it was small two lane rural roads, twisting down through the valleys and up with hairpin turns to the top again. What   did I find? A landscape that is about as perfect and wonderful as anything I've ever seen. 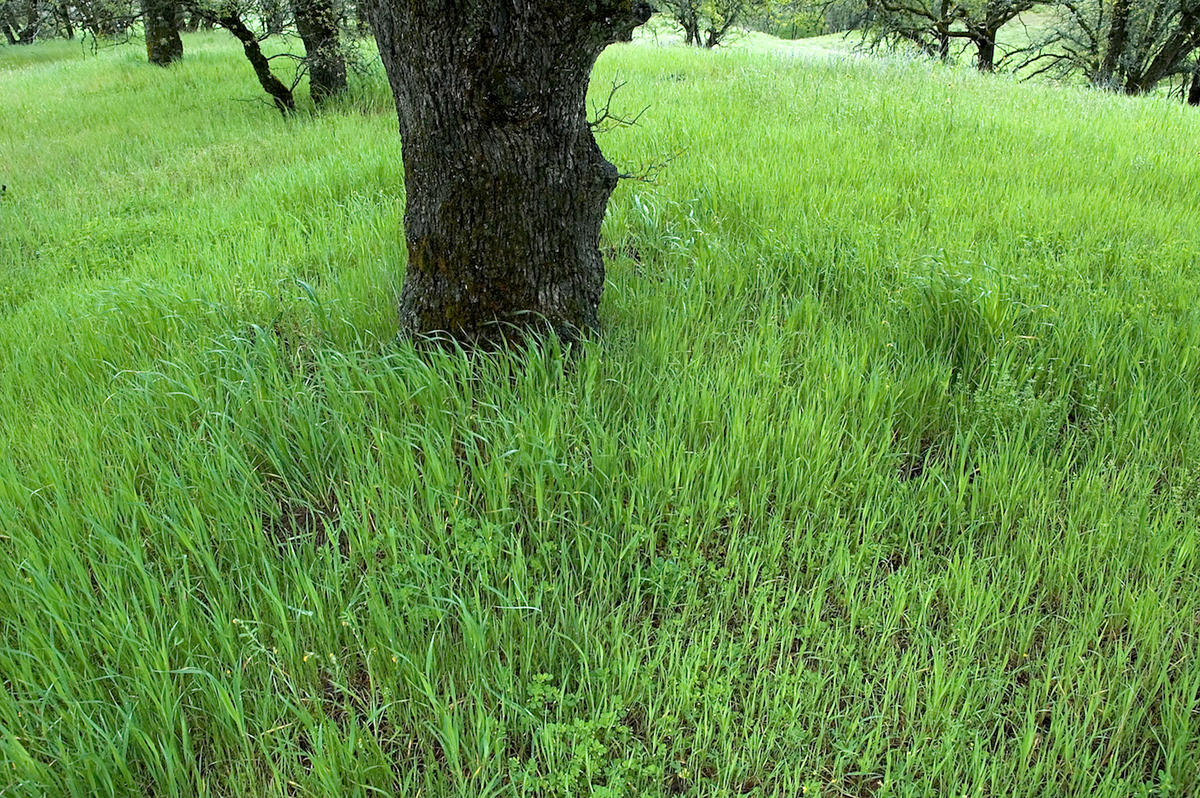 Verdant, lush, sumptuous, exotic, garden-of-Eden green interspersed with black bark trees in amazing shapes. Aaron Siskind used to go back and back to Spain almost every year to shoot olive trees and I have been returning to the Palouse wheat field country in SE Washington for twenty years. 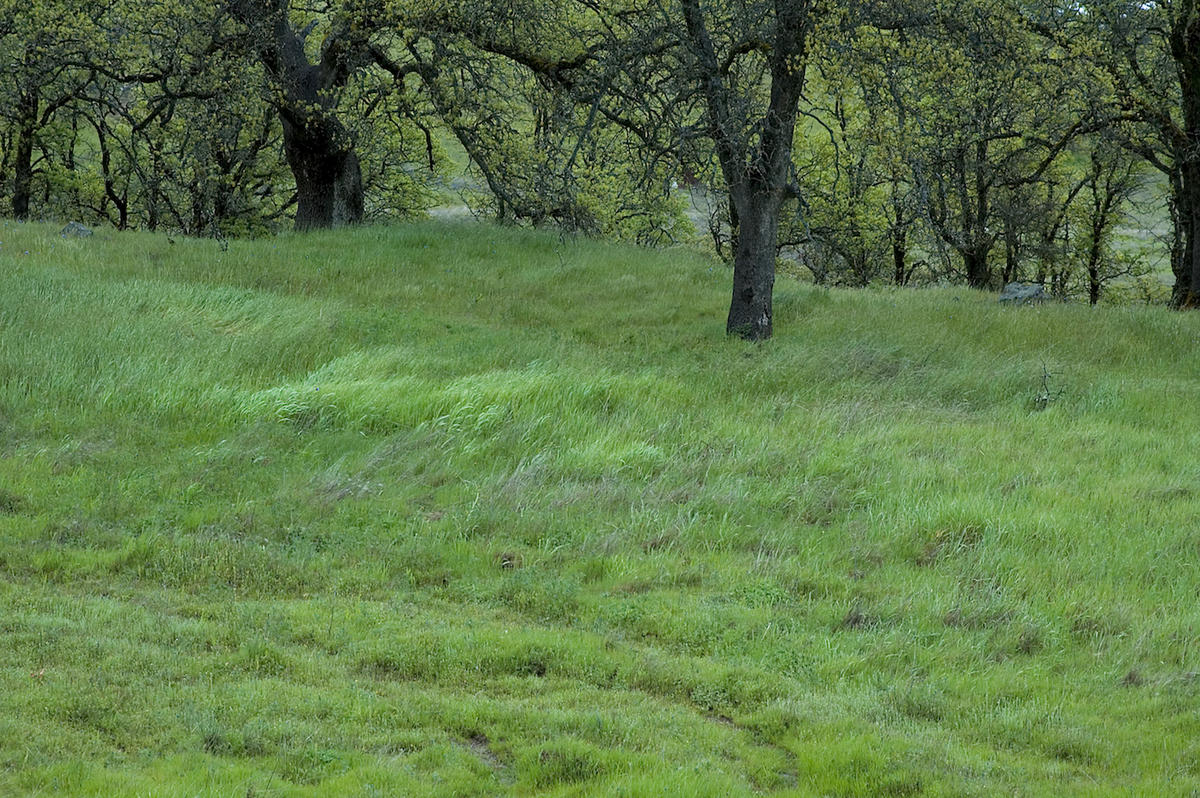 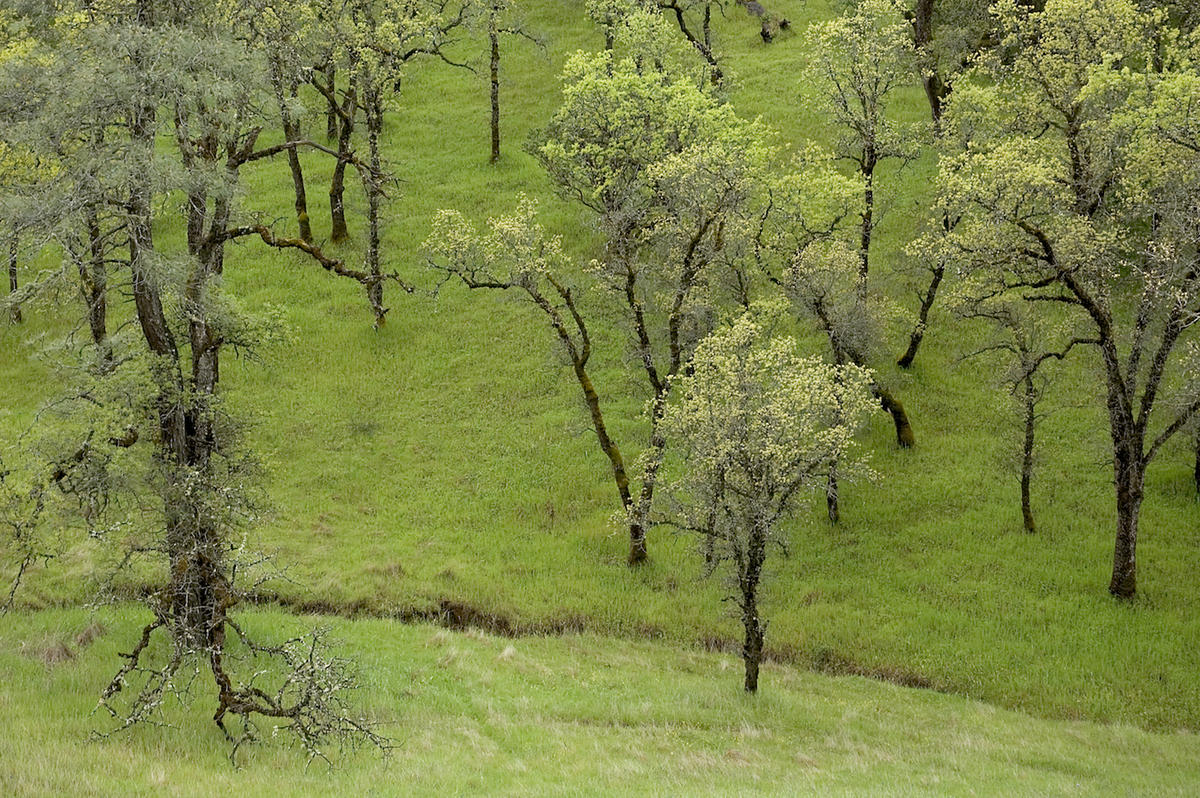 Okay. Hold it. Enough hyperbole here. Come on back to earth because there is something wrong. Shot these in 2005, right? They were digital? Where was digital in 2005? Not good. These were made with a Nikon D70, a 6 mp small chip camera which was sort of a "pretender" camera. It looked like a camera, felt like a camera, had lenses like a camera, but it didn't take pictures like any camera I'd ever used as they weren't any good!

The imagery looks okay on screen but please don't make a print from it. I know, this is an exaggeration. For many people I am sure it was fine, but remember I came from a standard of photographing in 8 x 10. It was fun to shoot with but I thought it was terrible. It didn't help that I had a couple of shitty lenses as well. We had bought a bunch of the cameras for student use at school so I had bought my own to be able to teach with it effectively. These pictures shown here aren't any good as real pictures, something you could make prints of and have them sitting on a shelf in a nice box to be brought out and looked at on special occasions, or one or two from the set framed and hanging. I certainly could never show them. So that's why I am going back to California, north of San Francisco, in February. To rephotograph that landscape. As you get older you find yourself saying "now, not later." It's been too long already. This is one of those times. 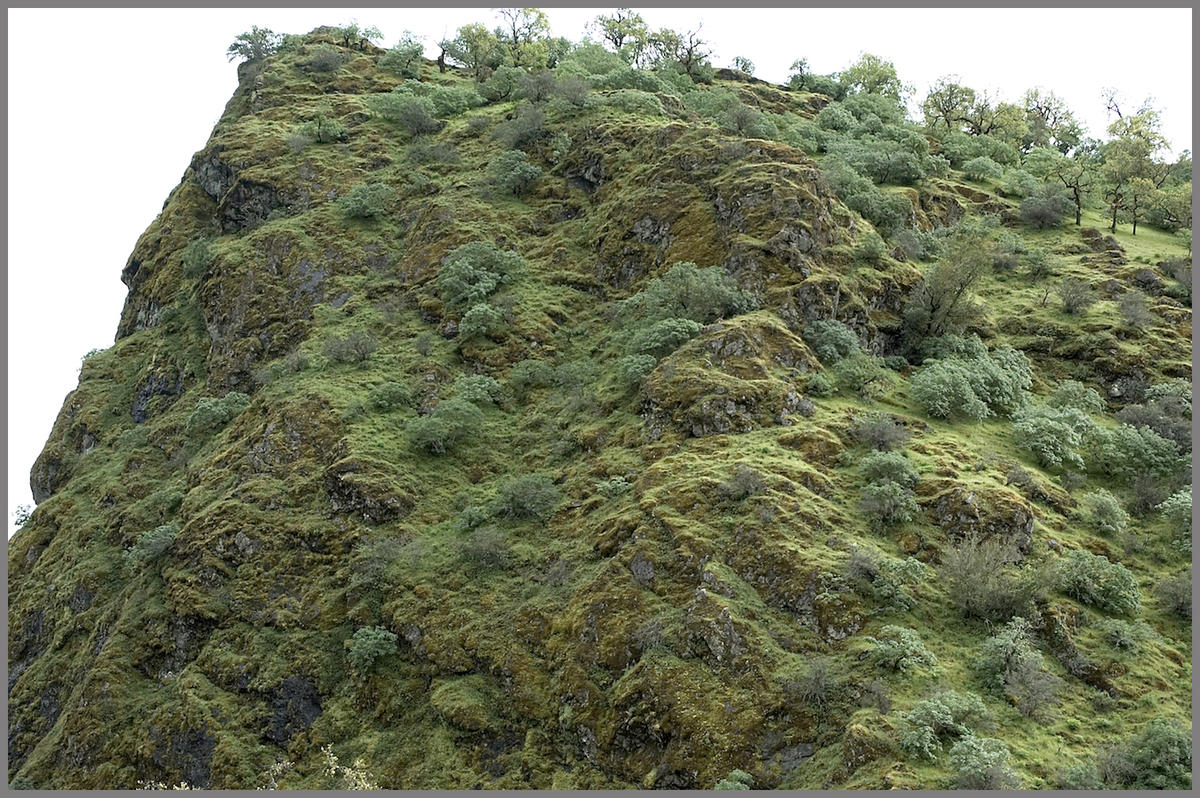 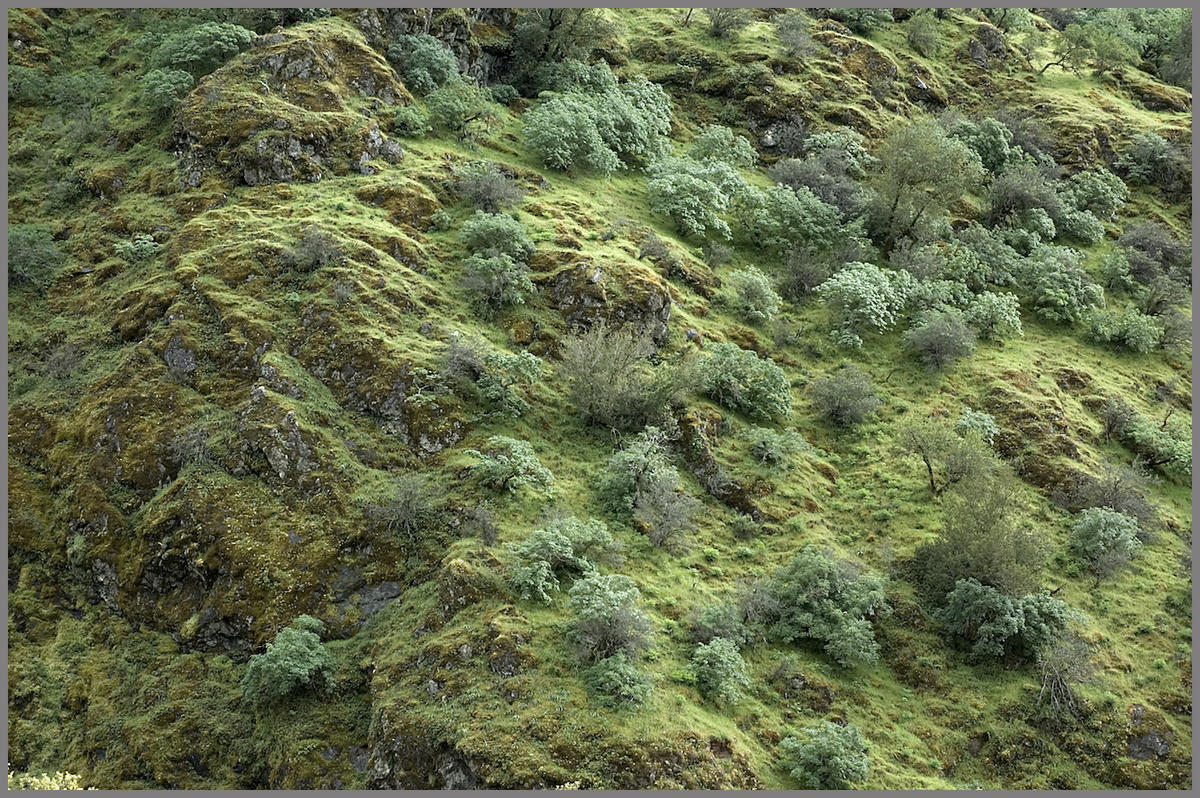 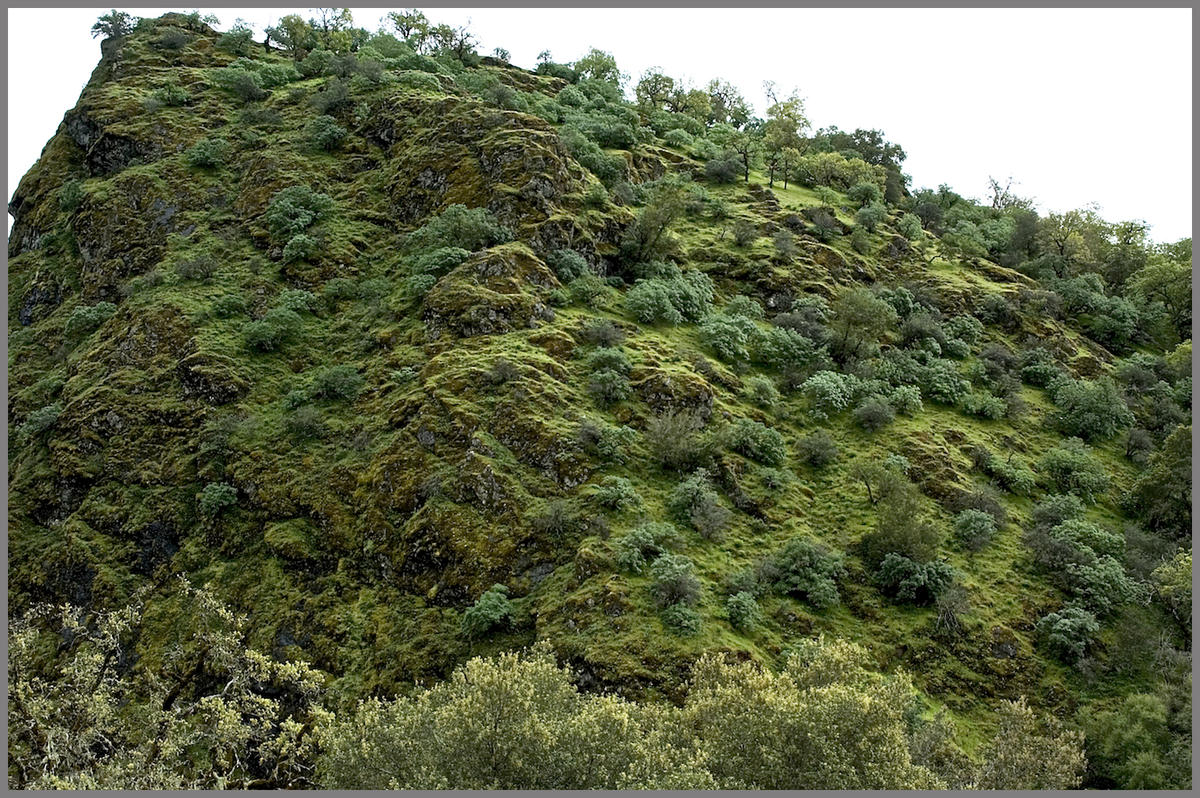 Actually, I am sure many of you have similar stories, important pictures shot in earlier digital days now relegated to very small prints or being shown on line as the files aren't very good and are too small. My primary work was still made on film in those days, 8 x 10 and 2 1/4. In fact, that summer in 2005 I headed out to live in Cody, Wyoming for a month and made some good pictures shooting those two formats. Check out: Old Trail Town.

I need to be there with the far better equipment we have today to capture what is so very good and what was so badly rendered 9 years ago.