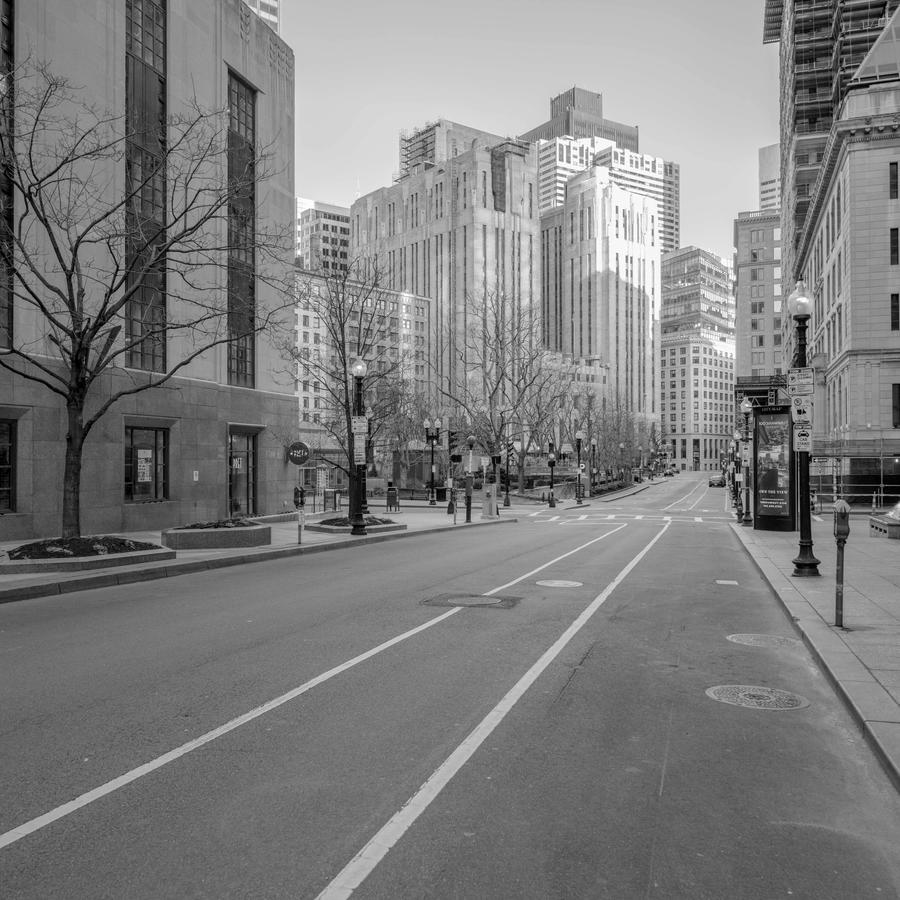 Odd really. Downtown Boston over this past weekend. For someone who likes to photograph cities without people, perfect. 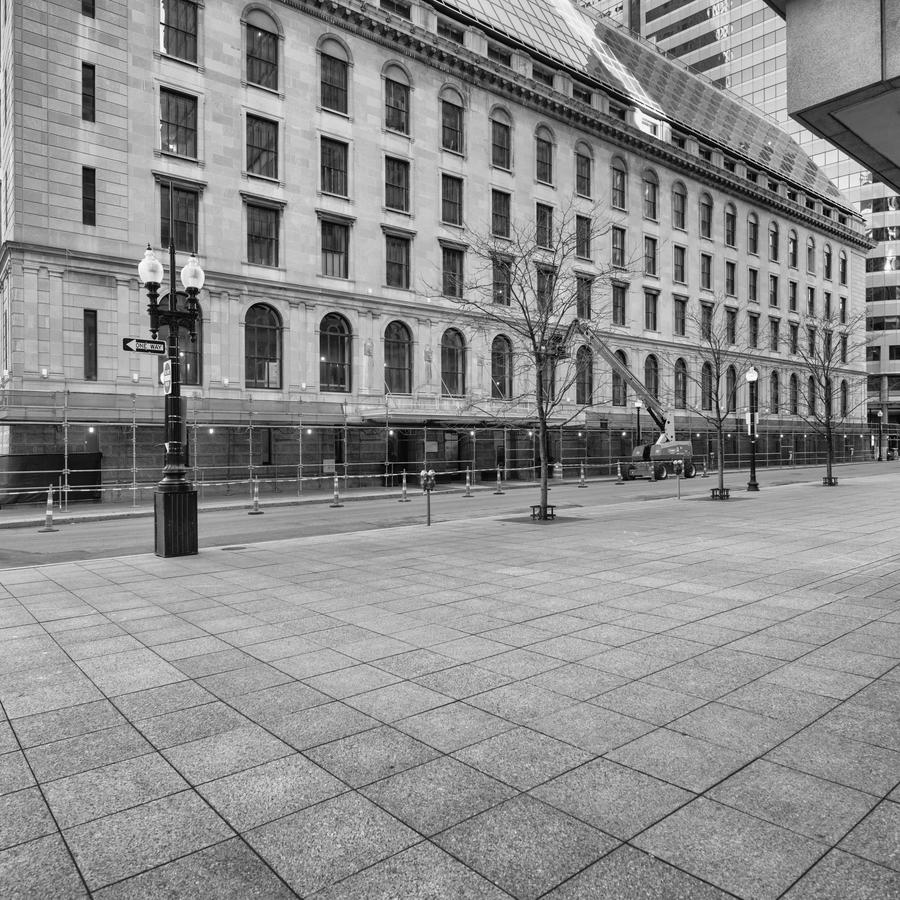 But what a reason for being vacant! Coronavirus changing our world.

I can't help but think of the photographs I made in downtown San Jose CA in 2018 in comparison. Also mostly empty but not due to some apocalypse, just an early Sunday morning in March. 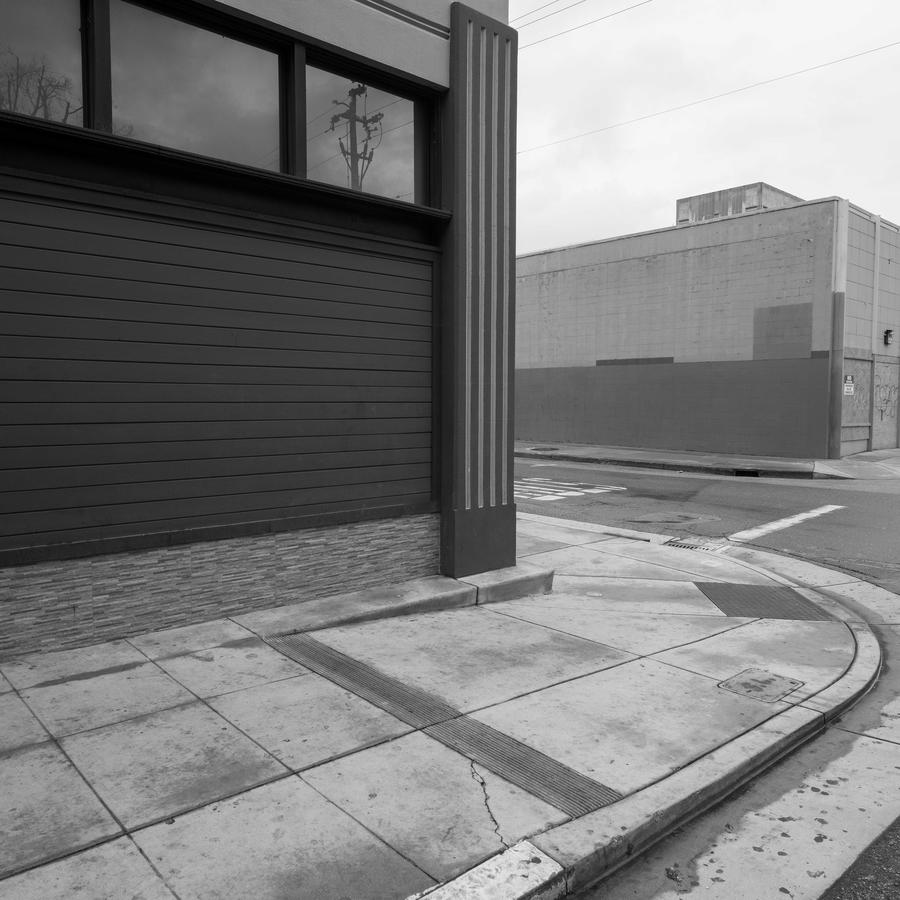 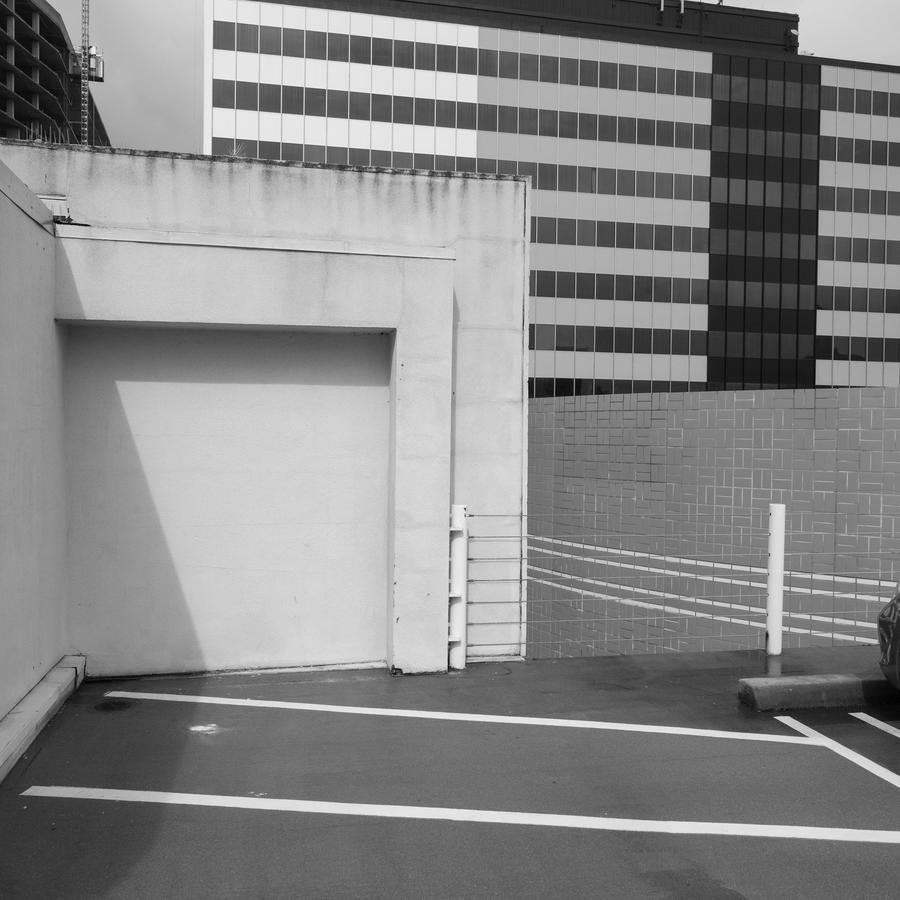 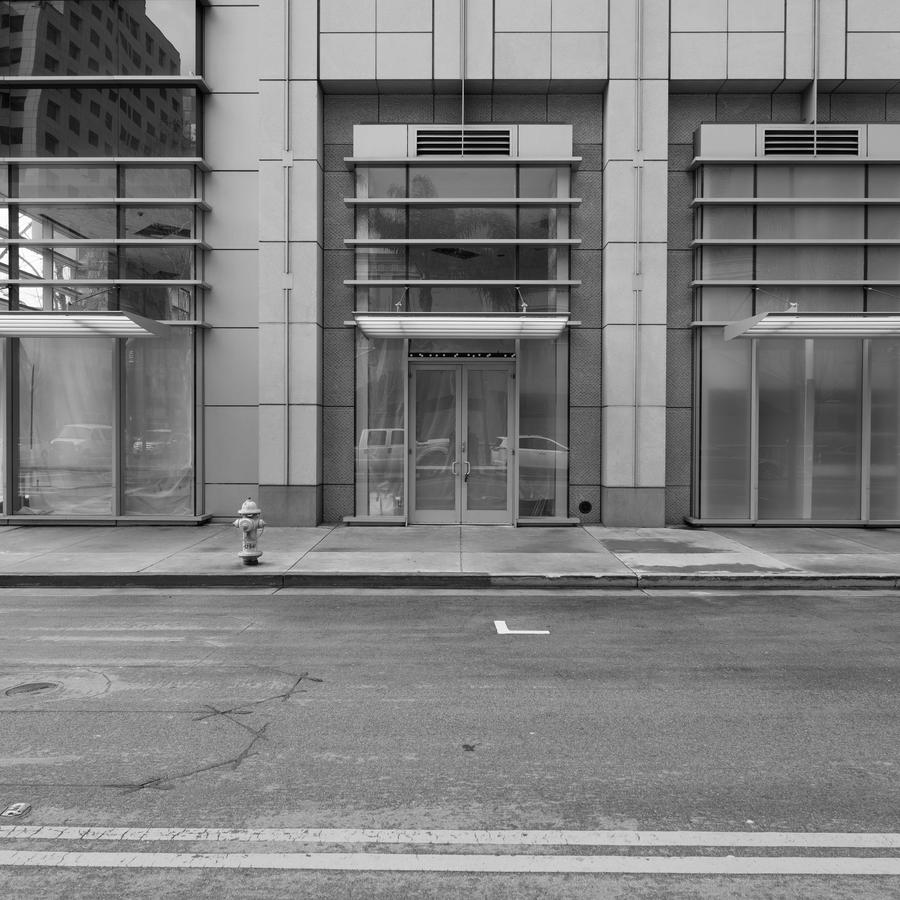 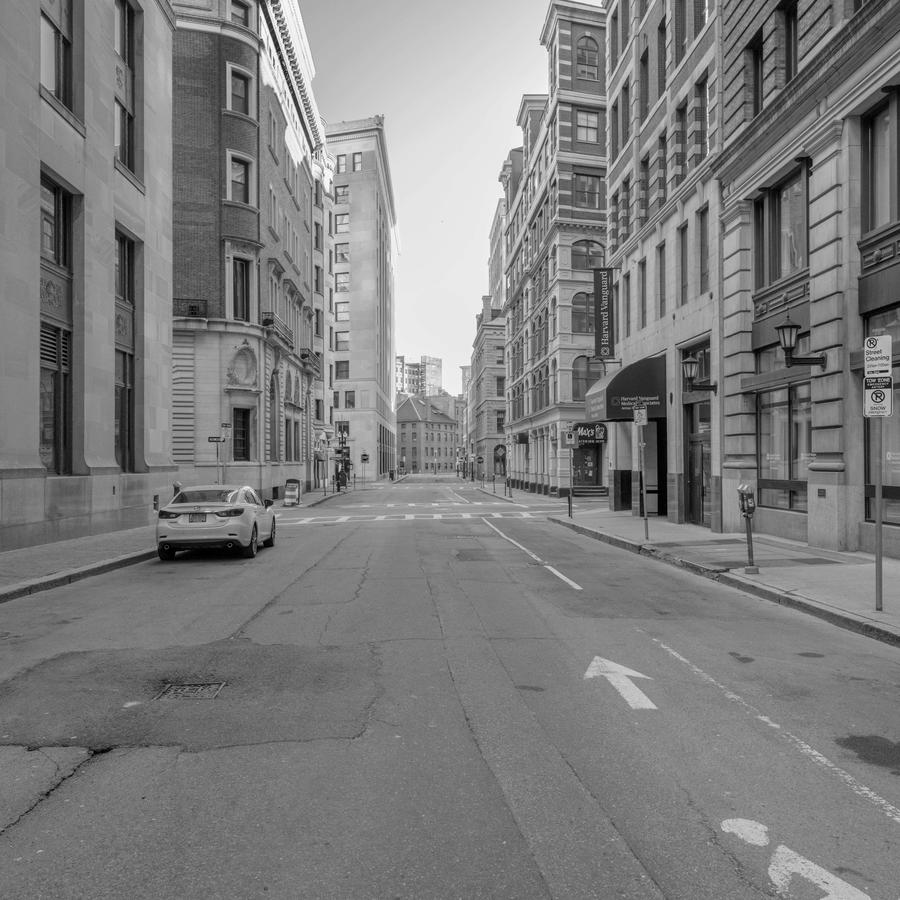 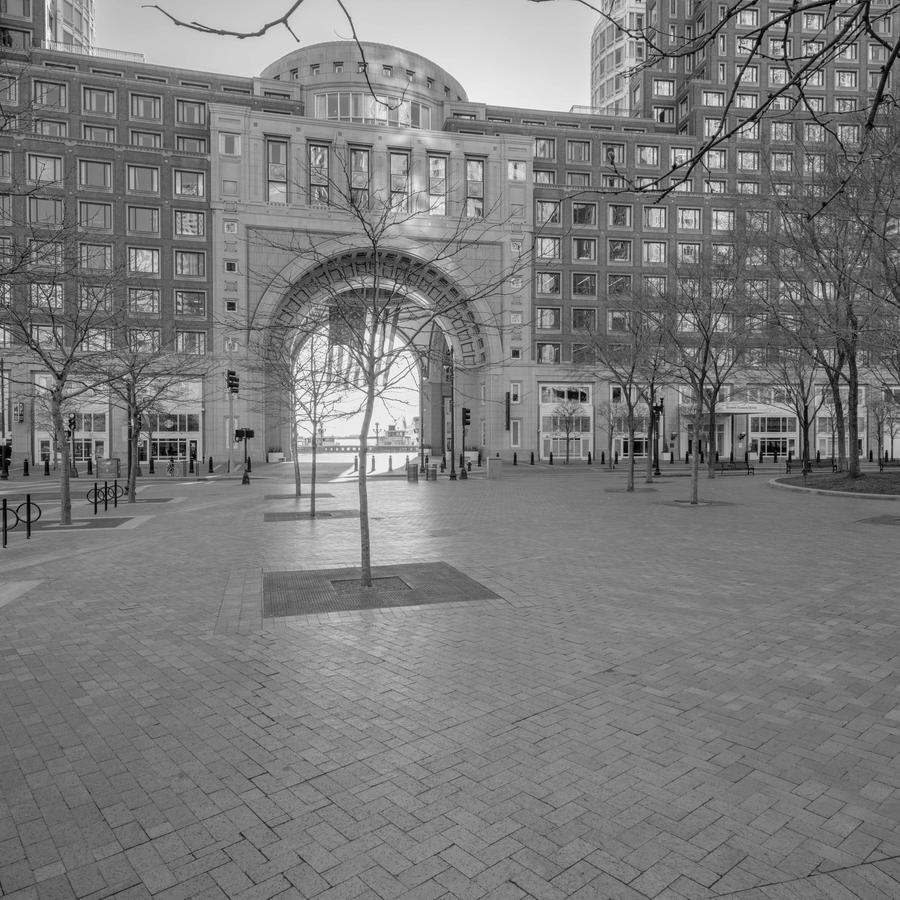 I think of these being made right now in this crisis as loaded,  charged with the weight of our societal predicament, our world being changed in profound ways.

As a kid,  growing up during the Cold War, I was fascinated and horrified by films like "On The Beach" and "Red Desert", depicting empty city streets, a world devoid of human beings after the nuclear holocaust. 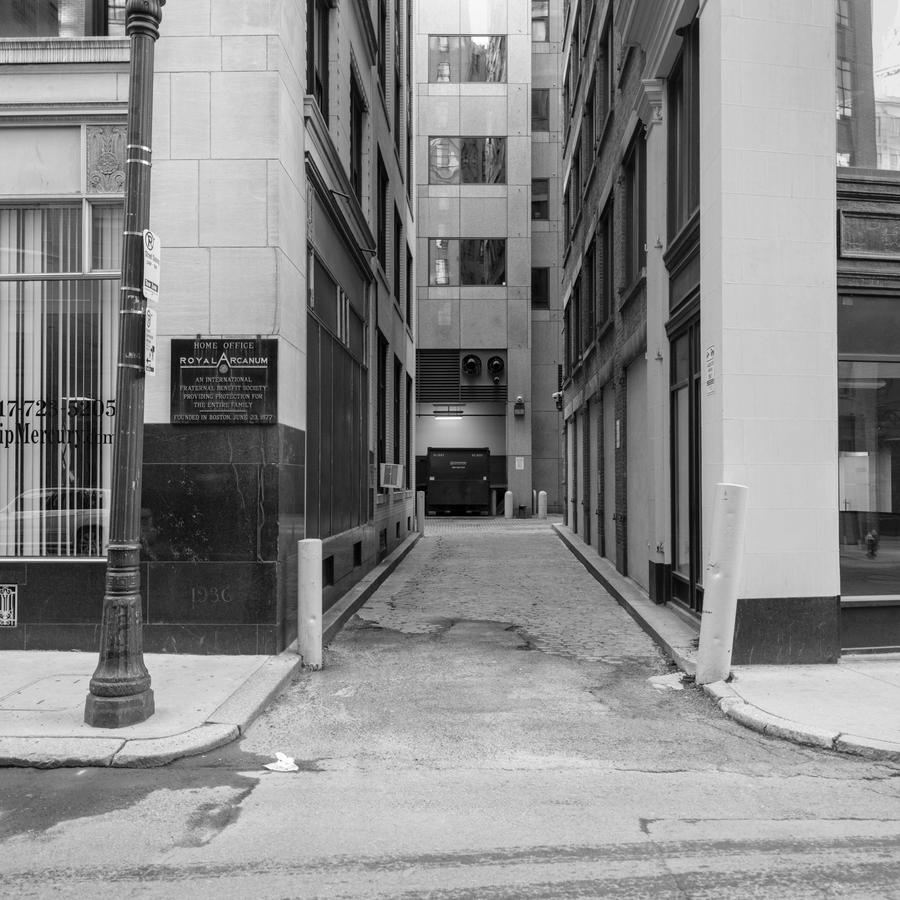 An empty city is an easy "get" for a photographer to comment on our current situation. Making pictures of an absence or a lack of something is an old ploy, a teacher's effort to try to push students to deal with making "something out of nothing".

If you've followed the blog for a while you know I have been photographing the effects of disasters for several years. These include the obvious ones such as Paradise, CA and the mudslides in Montecito, but also more subtle series such as Half Mast Oak Bluffs, made in reaction to the shooting in Las Vegas a few years ago. These new photographs of downtown Boston fit into that mold.

It is the sheer scale worldwide that is so staggering about our current disaster and so very unprecedented. For most of us, the fires in California or Australia, the Katrina or Puerto Rico hurricanes, the tsunami in Japan and so on were "over there", terrible but not in our town, not on our street. This is different. This is everywhere.

Stay healthy, heed the CDC's guidelines (not so much our president!), go for walks and bike rides in areas where there are few others. We'll get through this. My heart goes out to all of you in this very difficult time. 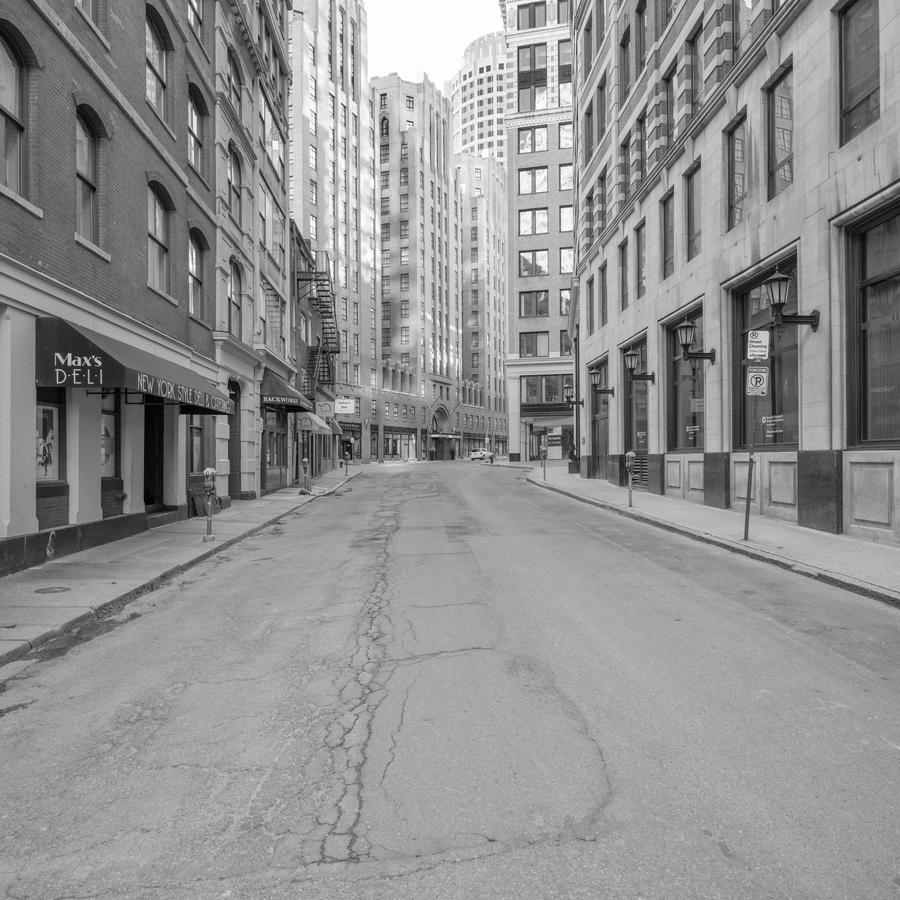 Made the week after the horrendous shootings in Las Vegas in September 2017.

In the center of town, the American flag was flying at half mast outside the police station.

The last day I was in Paradise I took a new route down to the valley and in to Chico where I was staying. It was a mostly one lane road that wound down a canyon out of town. Read more