Fruitlands is a Museum in Harvard, Massachusetts that I've been photographing on and off this winter (Website). A project I seem to have backed into somehow. Odd really. 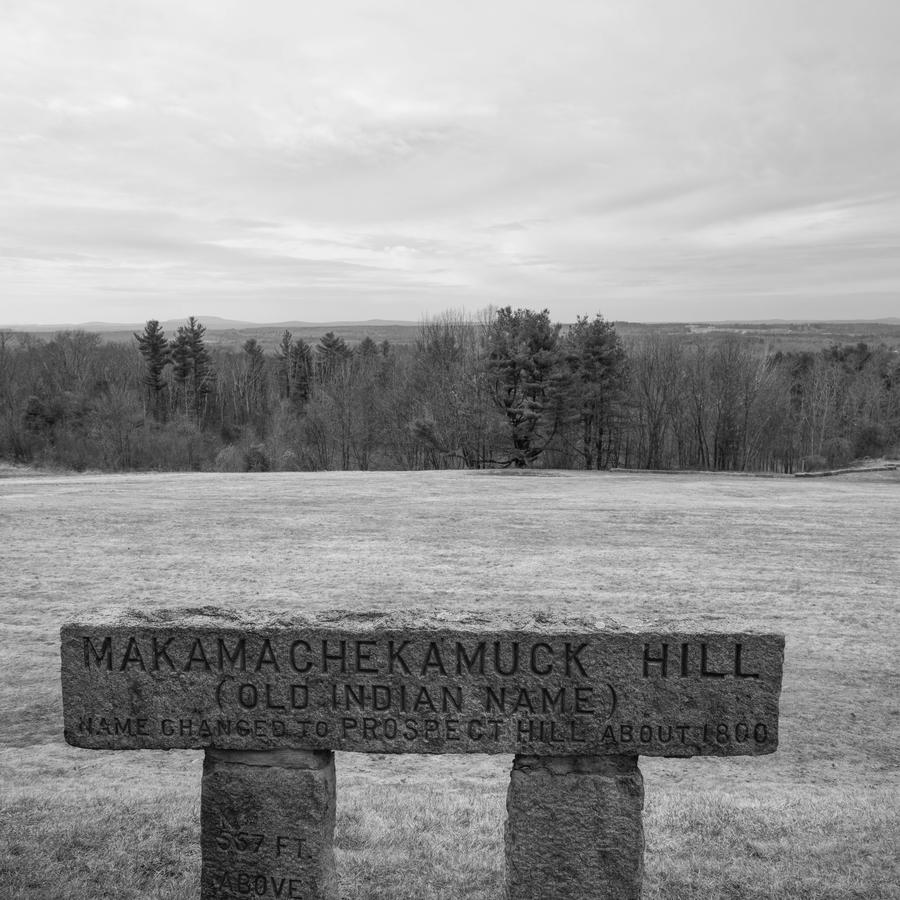 Let me explain. Most ideas for projects and places to photograph hit me over the head. This one crept up on me. 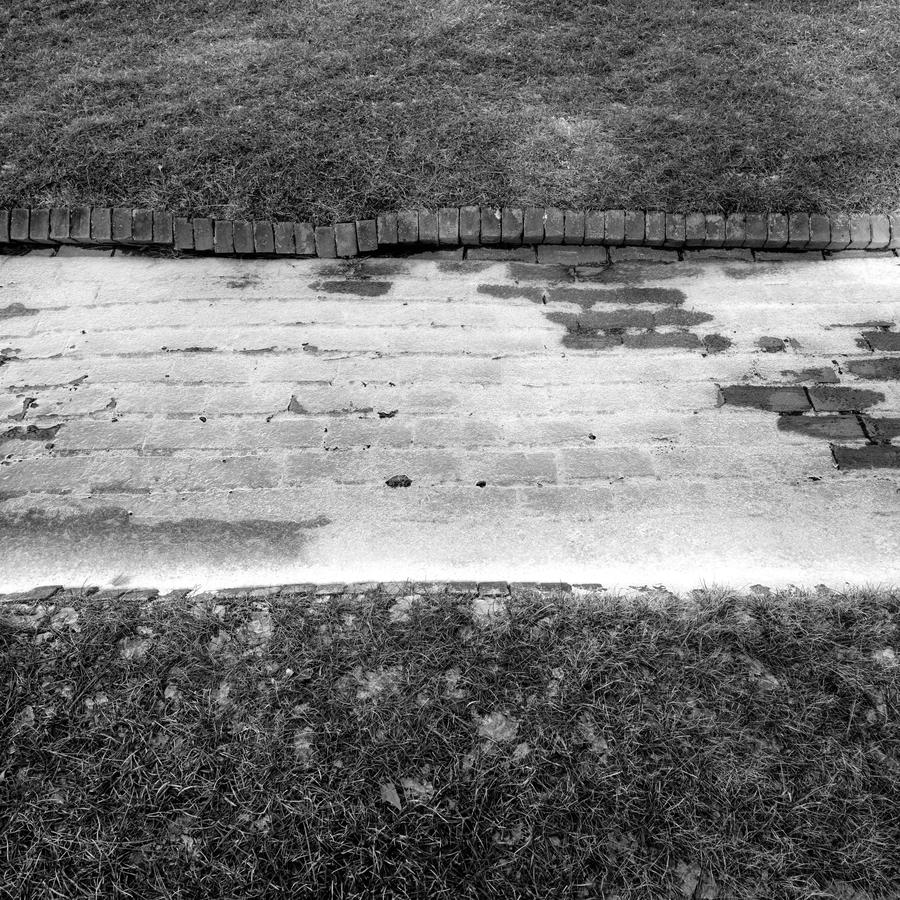 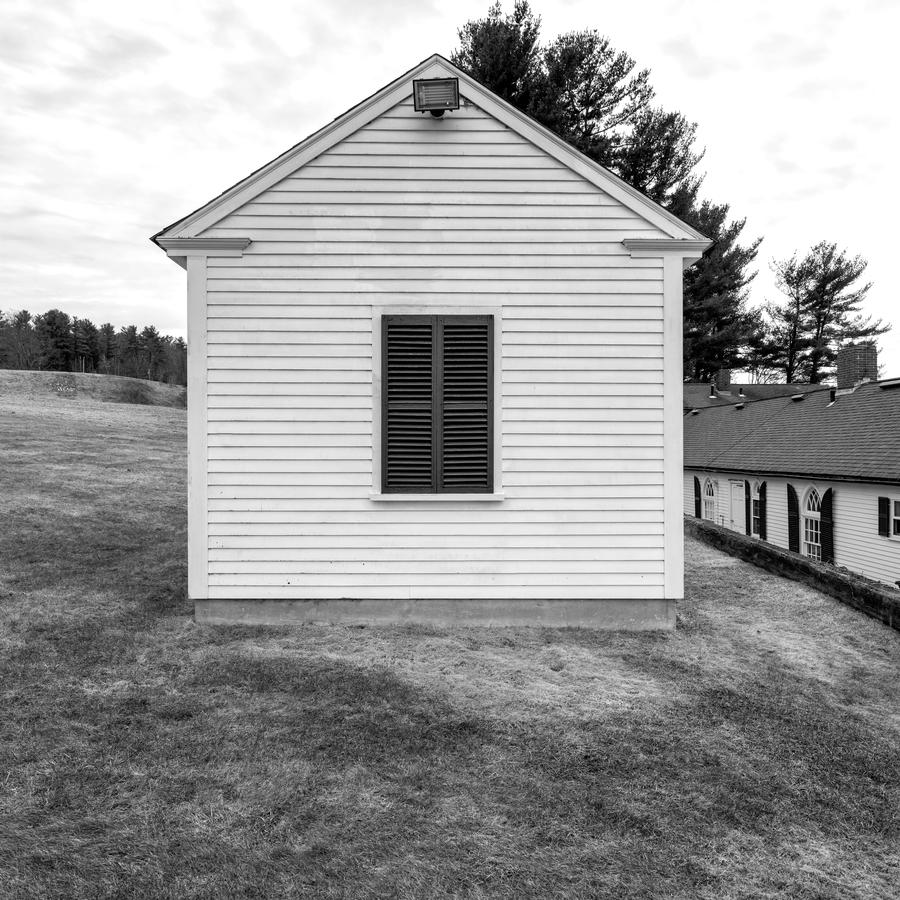 Over the Christmas holidays, my daughter, granddaughter and I made an excursion out to the museum on a weekend afternoon. As we were walking from building to building I couldn't escape the openness of the place, its beauty, sitting just down from the top of a ridge, the whole place looking out on a vast expanse of New England. Later, during a crisis in my family of epic proportions, I found myself driving by Fruitlands on my way to another project every few days. I thought if I could make pictures there it would be good. The Museum is closed in the winter so I sought permission to photograph. It was granted and so I began. Many thanks, Fruitlands. 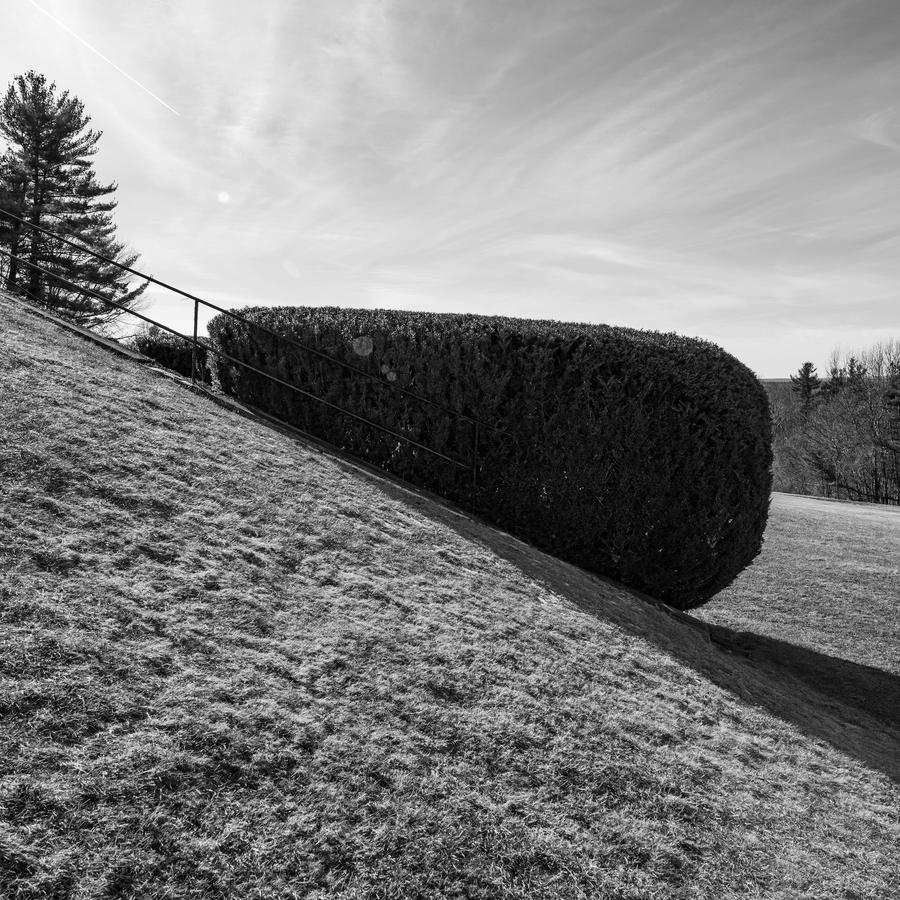 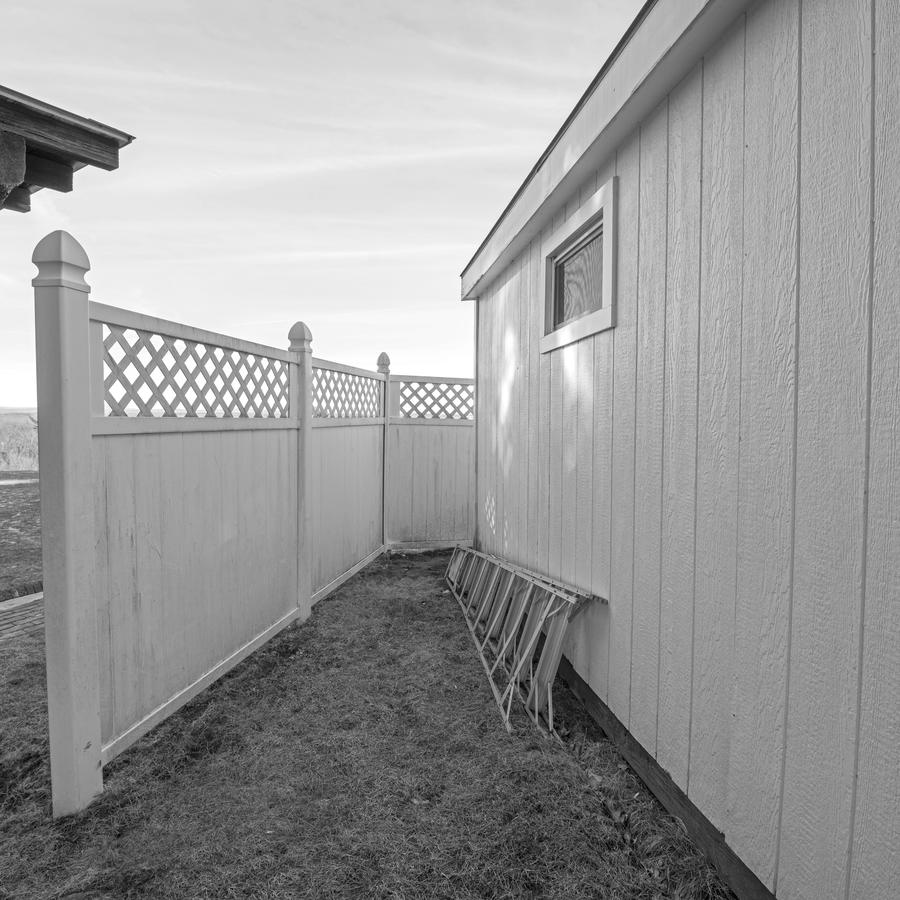 Note the square and black and white. I hate making a big thing out of a small one, but being able to work square and to see the edge of the frame accurately is a very big thing to me and both the Nikon and Sony I use allow this. This is a dream come true for this photographer. I can make pictures that fit into the mold poured years ago in series such as Nantucket, Yountville, Hershey, Portland starting in the early 80s. You'll see these if you scroll down to the bottom of the  Gallery page on the site. 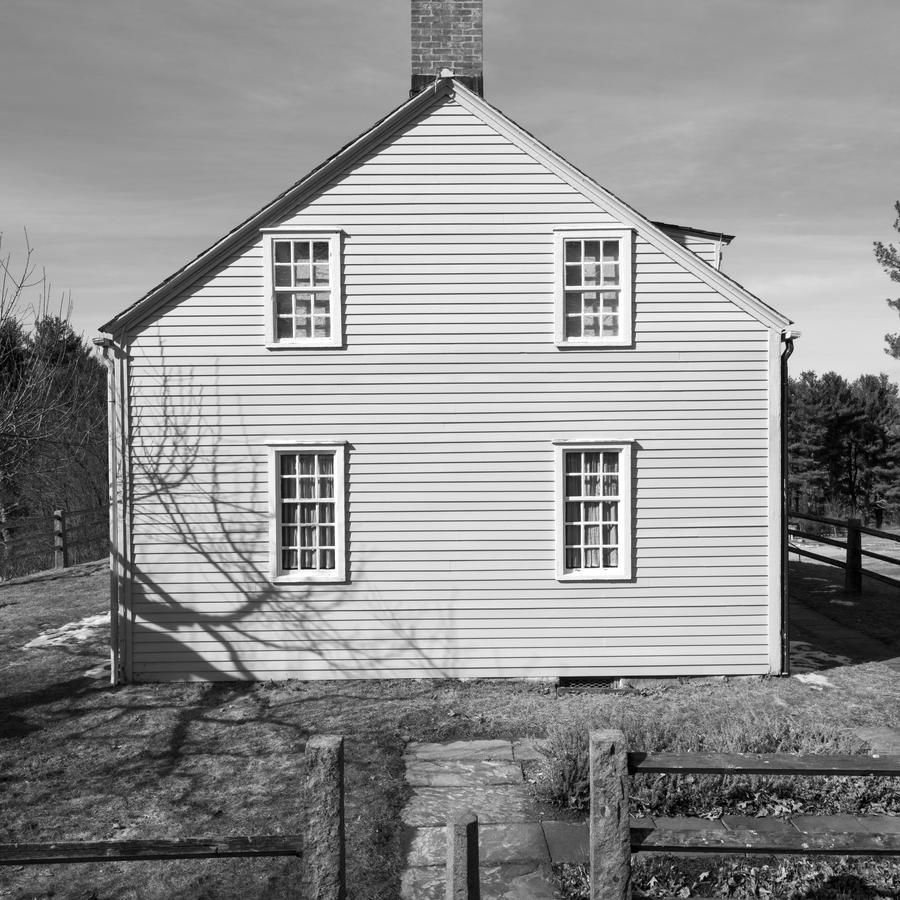 At any rate, this has been mostly a no-snow winter so the ground is bare, the trees are barren, the landscape is reduced and brutal. Odd for me, not knowing if this was working and the methodology supportive of the outcome. Initially, I wasn't sure if this was a project or not. 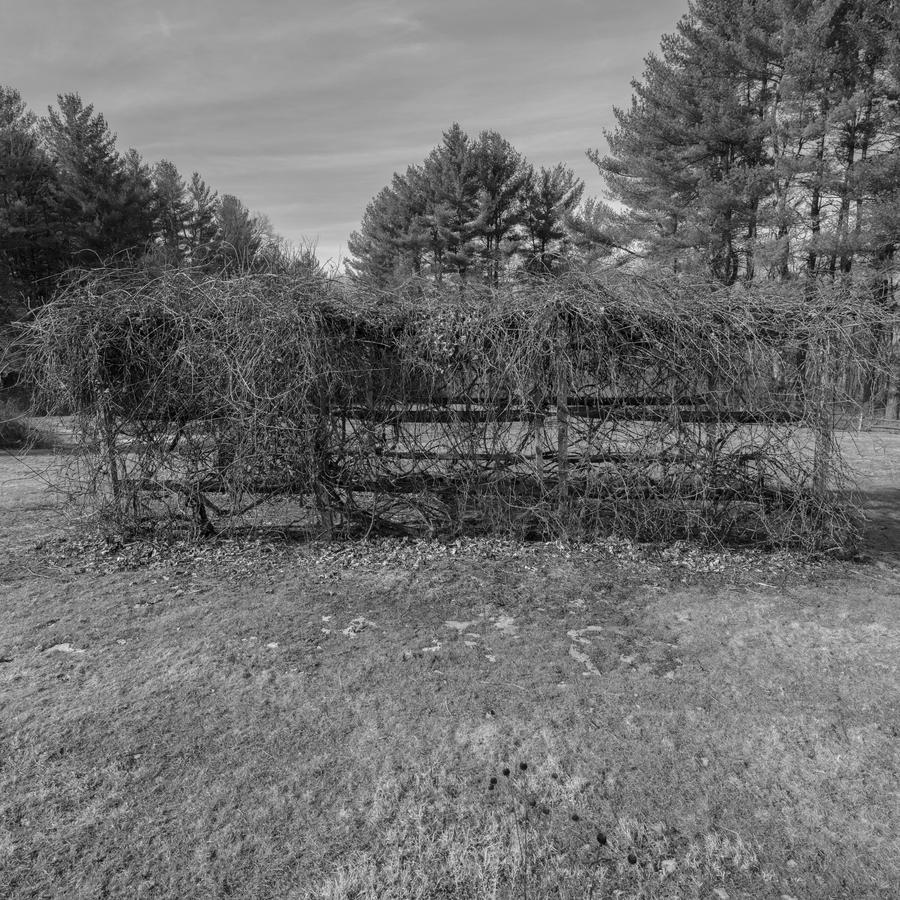 Well, it has become one now. Making new pictures has become an organic process for me, making photographs in projects or series. Partly intuited, partly thought through. The plan for this is to be a comparative piece. As a foundation, establish the severity of the grounds offseason in winter, then counter with flat out spring; lush, verdant and colorful, the remarkable transformation of the seasons.

Of course, there is still much to do. I will shoot a few more times under different light and different times of day as well. These are harsh pictures I know, but after all these years I  have to trust my process. The thinking behind my photography can easily fall into a "what I am" versus a "what I could be" logic and not something I have an inclination to either change or spend time on at this stage in my career. Quite simply, this is what I do. 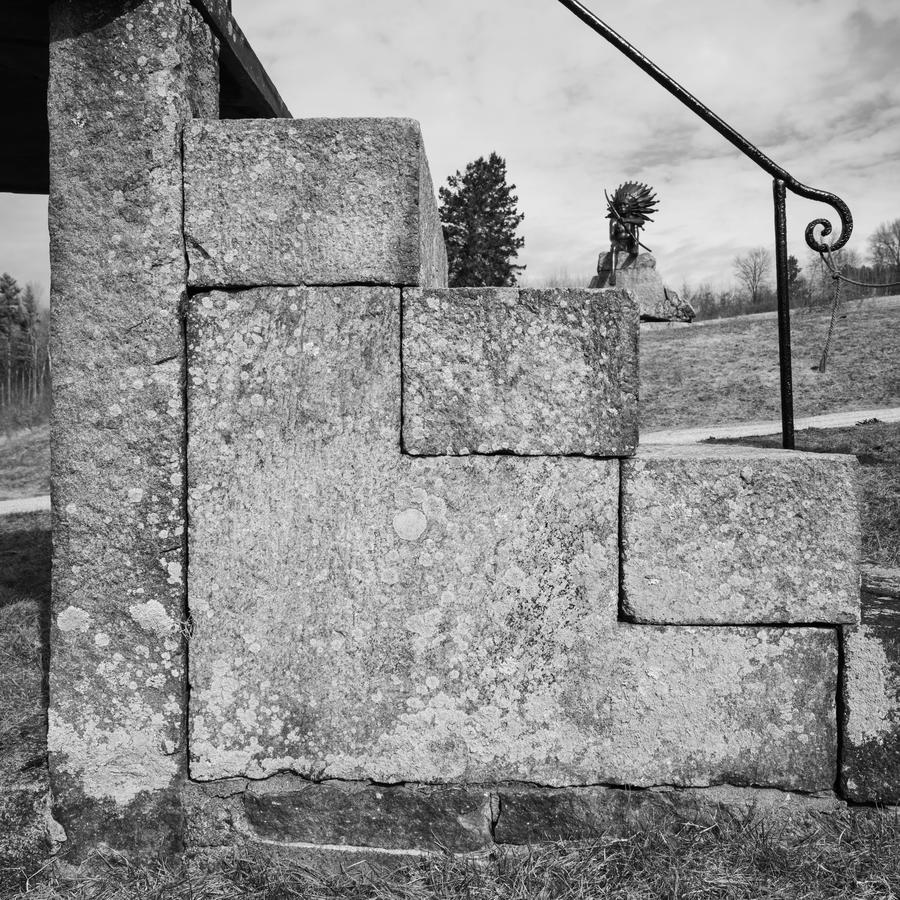 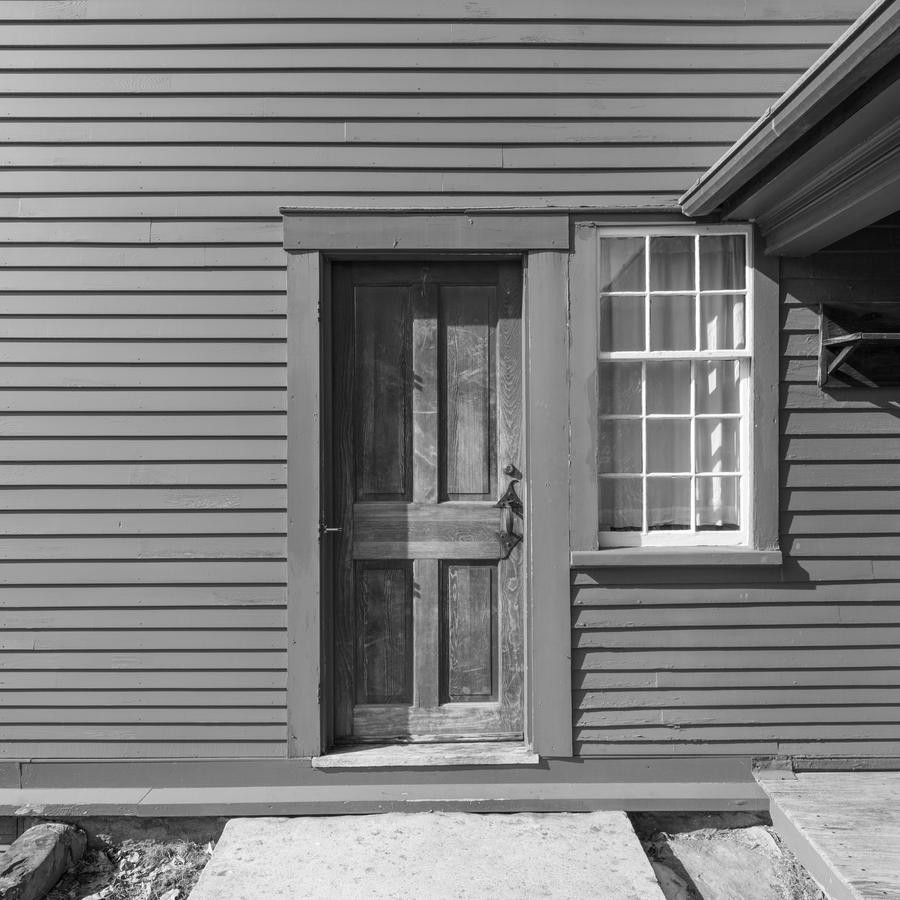 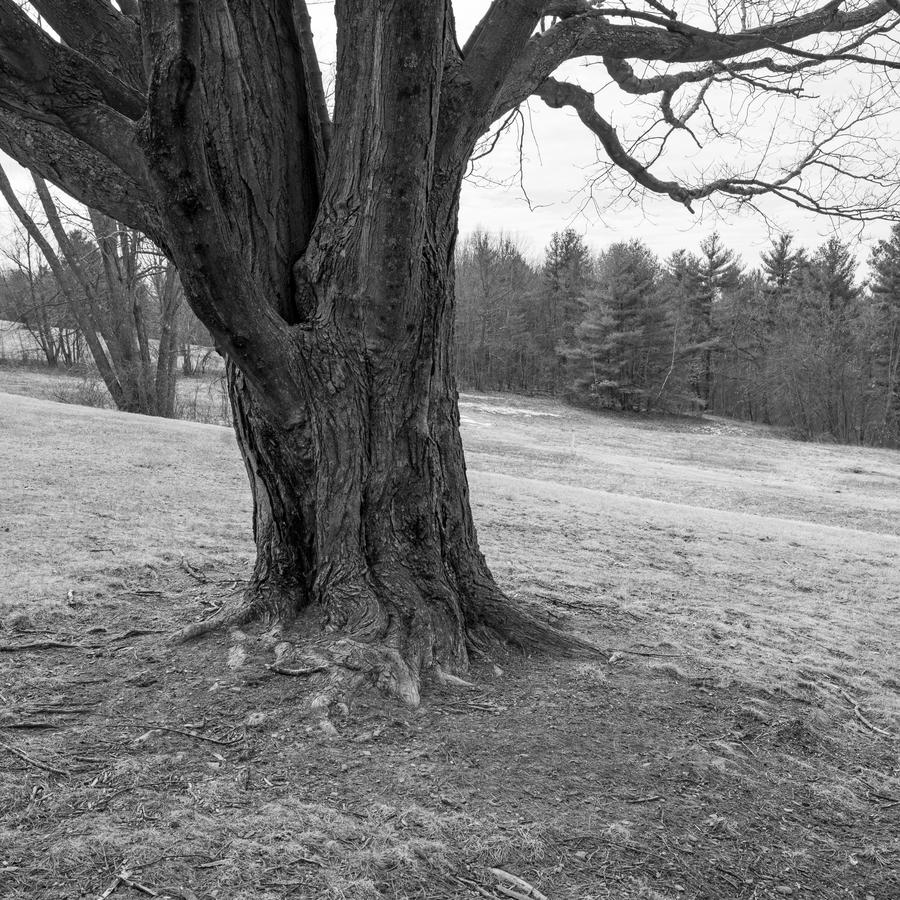 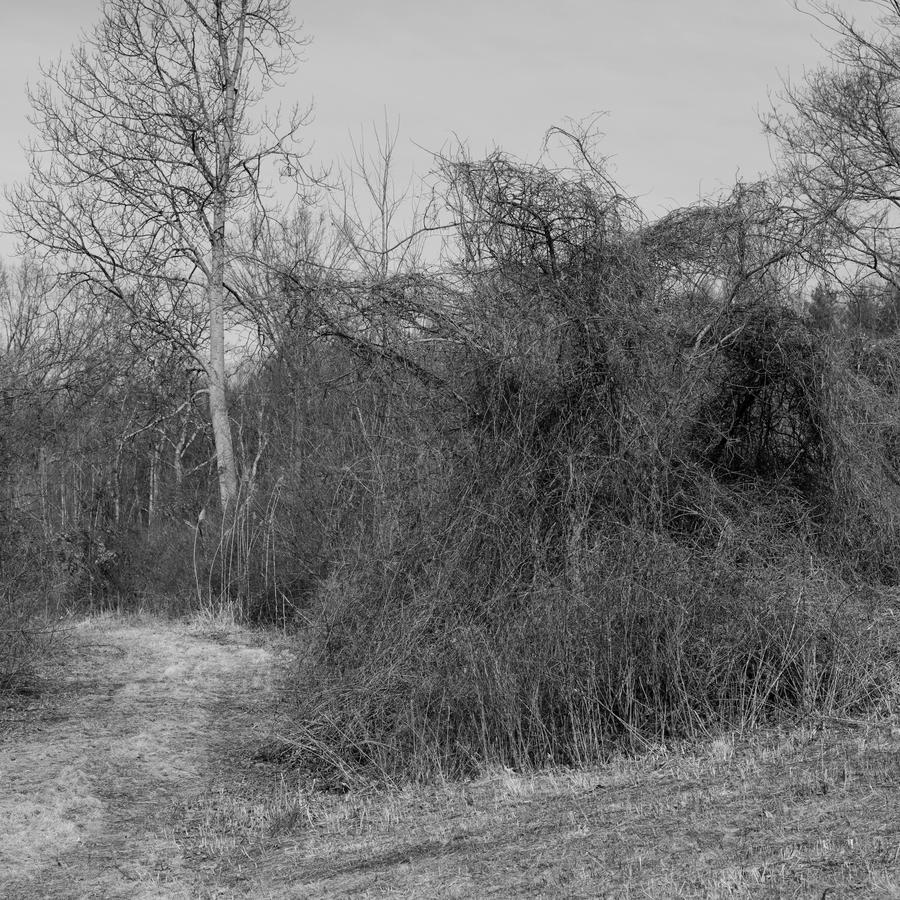 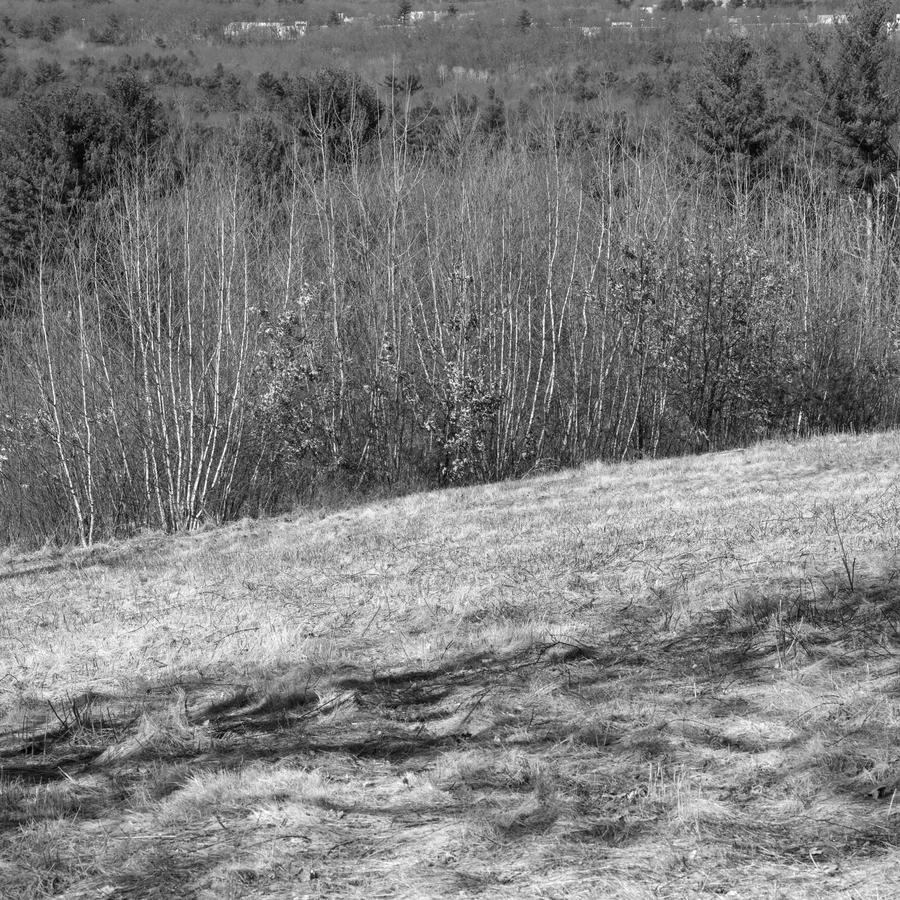 What purposes do these pictures serve? What are they about? The photographer Harry Callahan said this wonderful thing, “It’s the subject matter that counts. I’m interested in revealing the subject in a new way to intensify it. A photo is able to capture a moment that people can’t always see.”

In 1983 I made a group of pictures in the town of Solothurn in Switzerland. Read more

I made Yountville, CA in 1982, less than a year after I made the Nantucket series. This was still a new way for me to work, connecting pictures to pictures, and I was very excited to have found a system that would that would allow me to make bodies of work, rather than unconnected single pictures. Read more