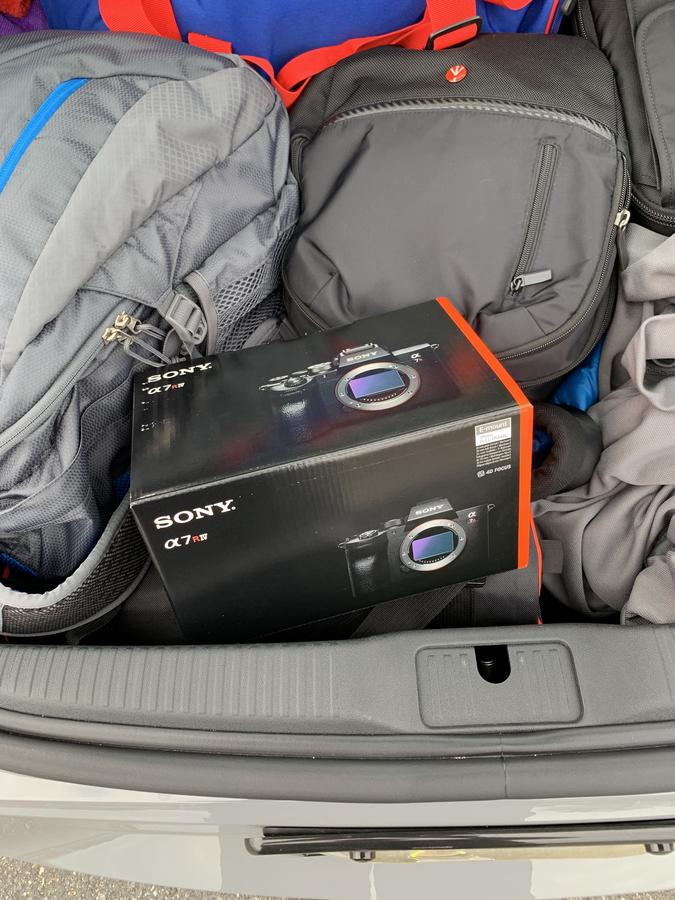 Heading out of town a couple of weeks ago on another shooting trip this time to Maine I picked up one of these, the new Sony A7R MK IV that I ordered a couple of months ago. Thank you, Hunt Photo.

I know, you either don't know the significance of this or don't care but please, bear with me. This is a unique camera, which will most likely not be a general purpose, do everything kind of camera.

Some will buy it because they want the most up to date, buzz-worthy camera, as a sort of fashion accessory, to impress. Others will use it to make pictures.

Shoot your kids soccer game, take it on vacation, use it to take pictures of the stationary rower you bought years ago that you're now selling on Craigs List? Not so much. Although it will do all this and more, this camera, at 61 mp, is a huge overkill for much of what photography is needed for. With a new sensor that sits in the camera the same size as one frame of 35mm film (about 1 inch x 1.5 inches), this thing is recording so much sheer information it is staggering.

Looking at its file, it opens in Photoshop looking like this: 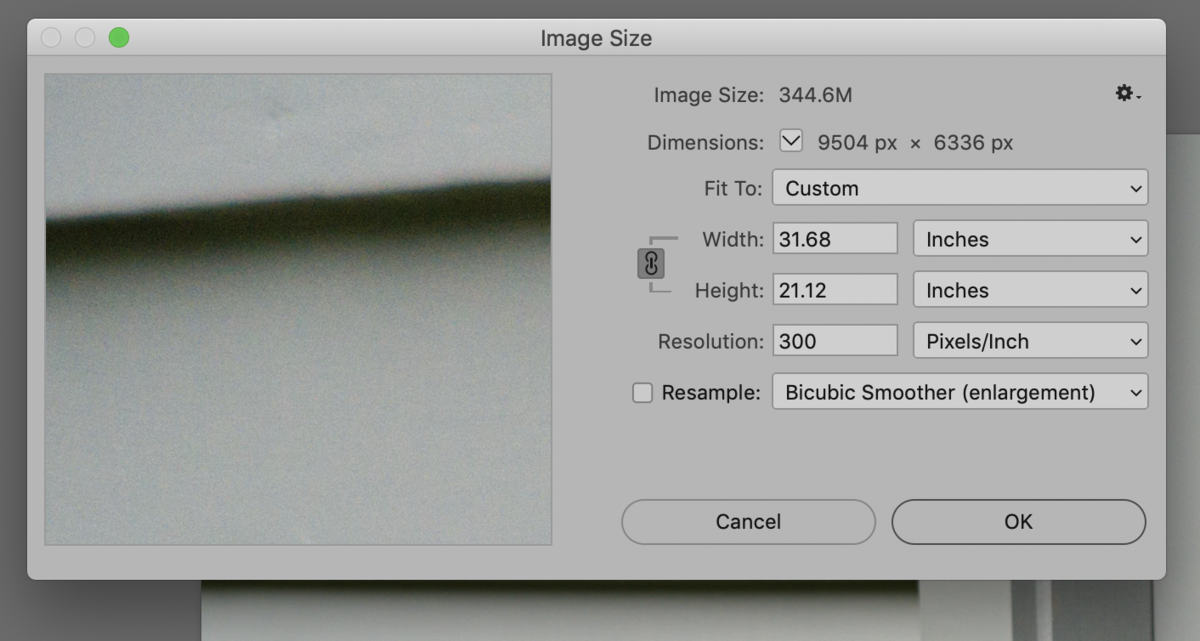 Hold on, though. How often do you want to be making such a huge print? And what if you just want to make a print, say 14 inches or so? Again, way too much file than is needed. This becomes an issue when you start thinking about storing these huge files.

More is better, right? Not necessarily.

Now that I've had the camera for a bit and walked around Rockland, Rockport and up on top of Mt Battie with it I can conclude a few things. This is a more mature and refined camera than its predecessor the MK lll. It feels solid and substantial, its bigger grip aiding in holding it comfortably. Buttons and settings have been reworked slightly, the shutter, although not instantaneous, is fast and very solid feeling. But, and it is a big one, as this file is now so very large, hand holding the camera sharp becomes a challenge. I set my shutter at 250/sec and 500/sec and still got unsharp images. Holding it out at arms length and looking at the back screen and then tripping the shutter is asking for trouble as this just isn't stable enough. I suspect many users will find themselves using a tripod more often with the mk IV.

Something else: As we're getting up there in the rarified range of medium and large format cameras, the quality of the lenses we're using becomes increasingly important. Think that kit f4 zoom lens is good enough? Probably not. 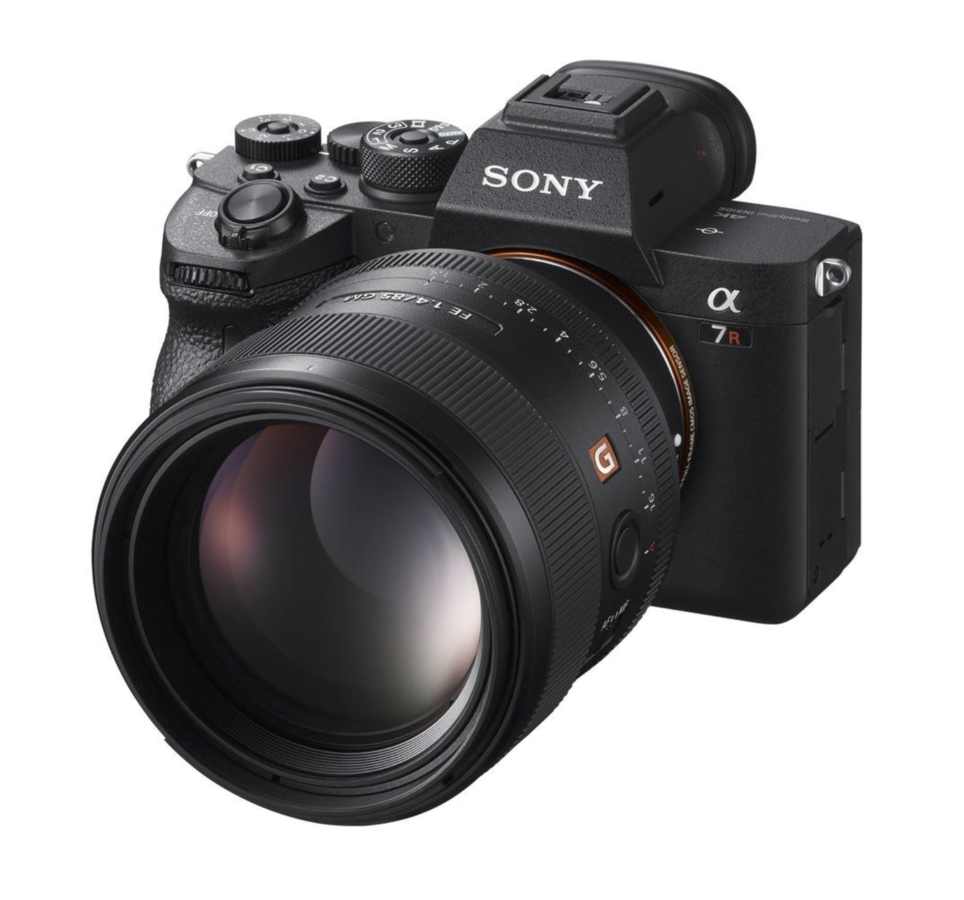 My whole career has been spent on a pursuit of high quality. Early on, I rejected much of 35 mm photography as I couldn't resolve the issue of grain and lack of sharpness. Most of my work in analog photography was with 120 mm cameras or 4 x 5 and 8 x 10 inch sheet film. I wanted to be able to make larger prints of high quality. This was true in the earlier days of working digitally too, as I made many changes to larger sensors as they become available: Nikon D3 to D3x, to 800E to D810 to D850. About 4 years ago I dove into the Sony mirrorless cameras first  with the A7R MK ll, then the lll and now the lV.

Let me post a few pictures made with the camera: 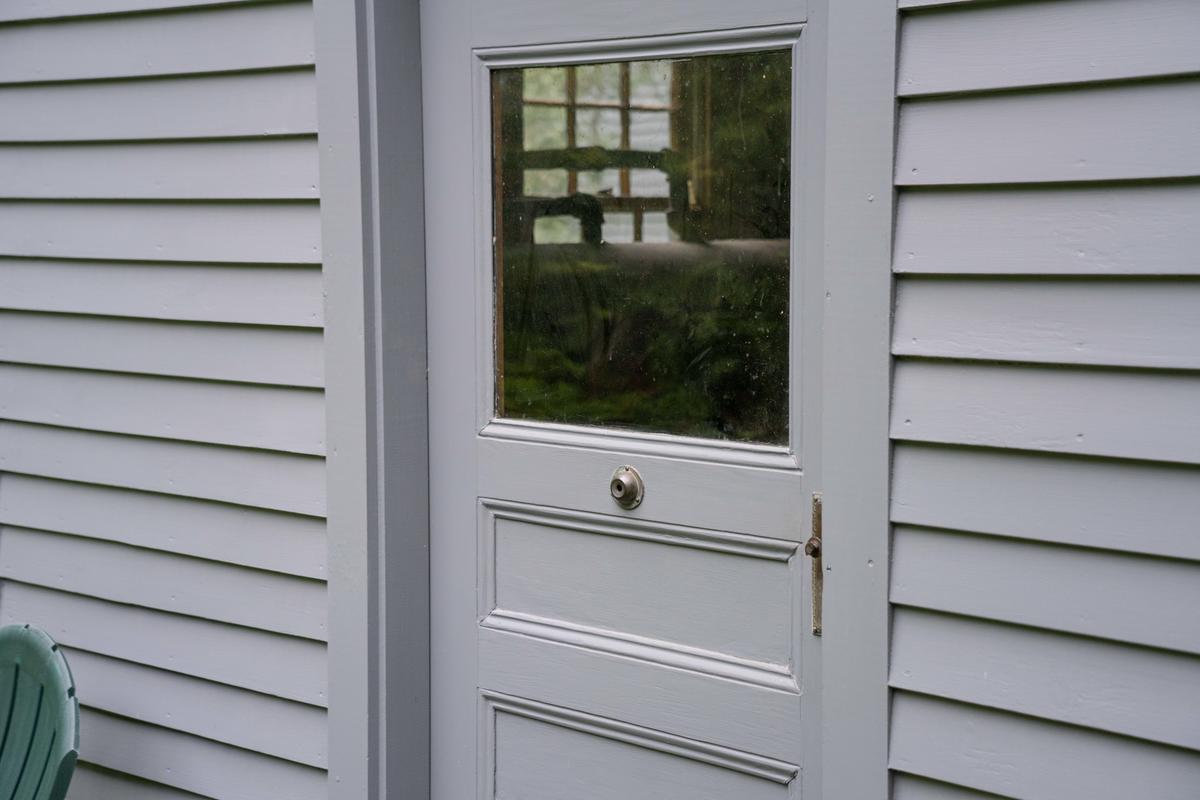 Let me add that you wouldn't see any perceivable differences here on line between this camera and most others. The file is too small and the reproduction is too little. The difference between this Sony and cameras with fewer megapixels would only be apparent when making larger prints. 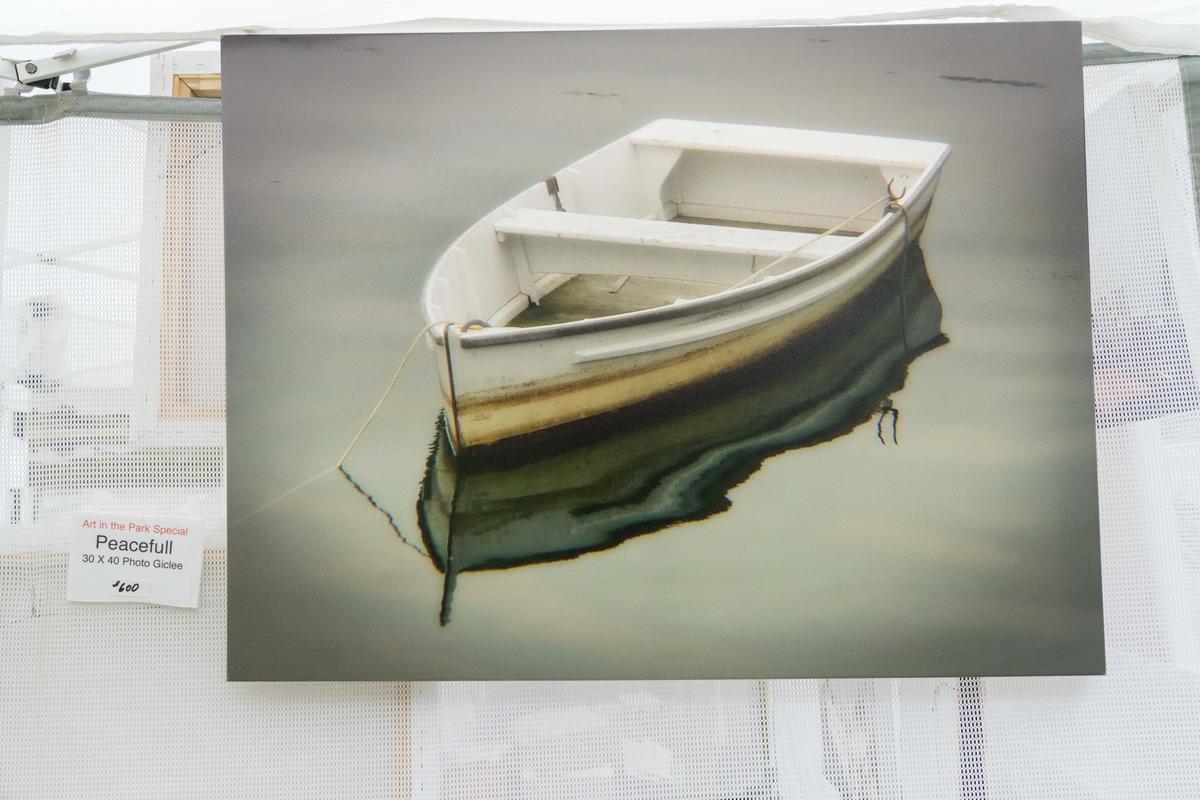 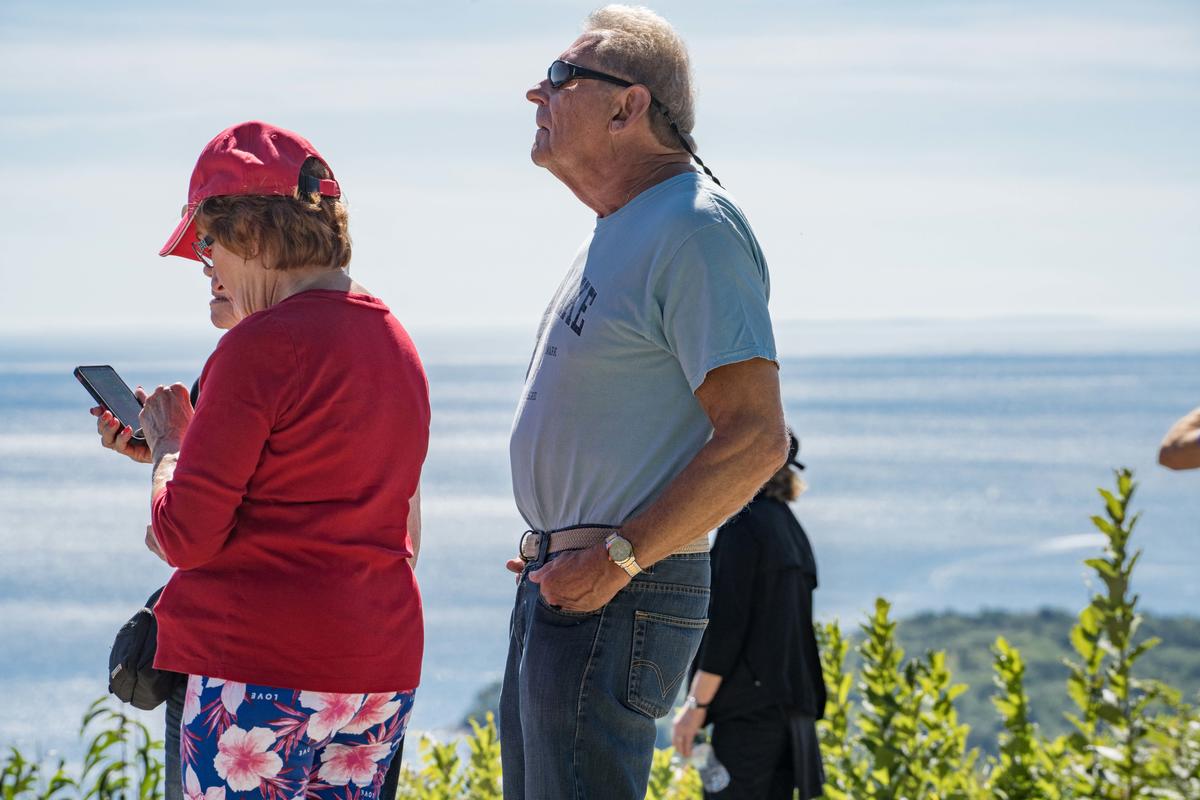 and his wristwatch at 4:1 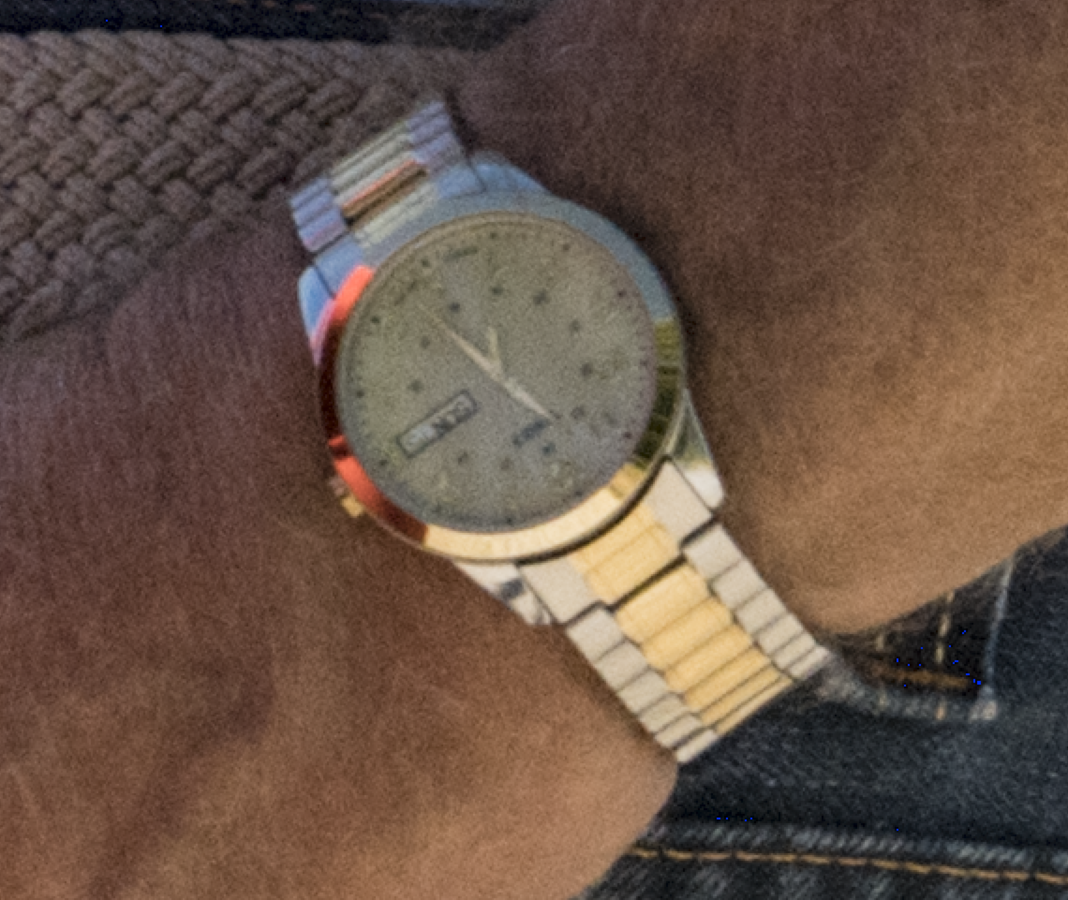 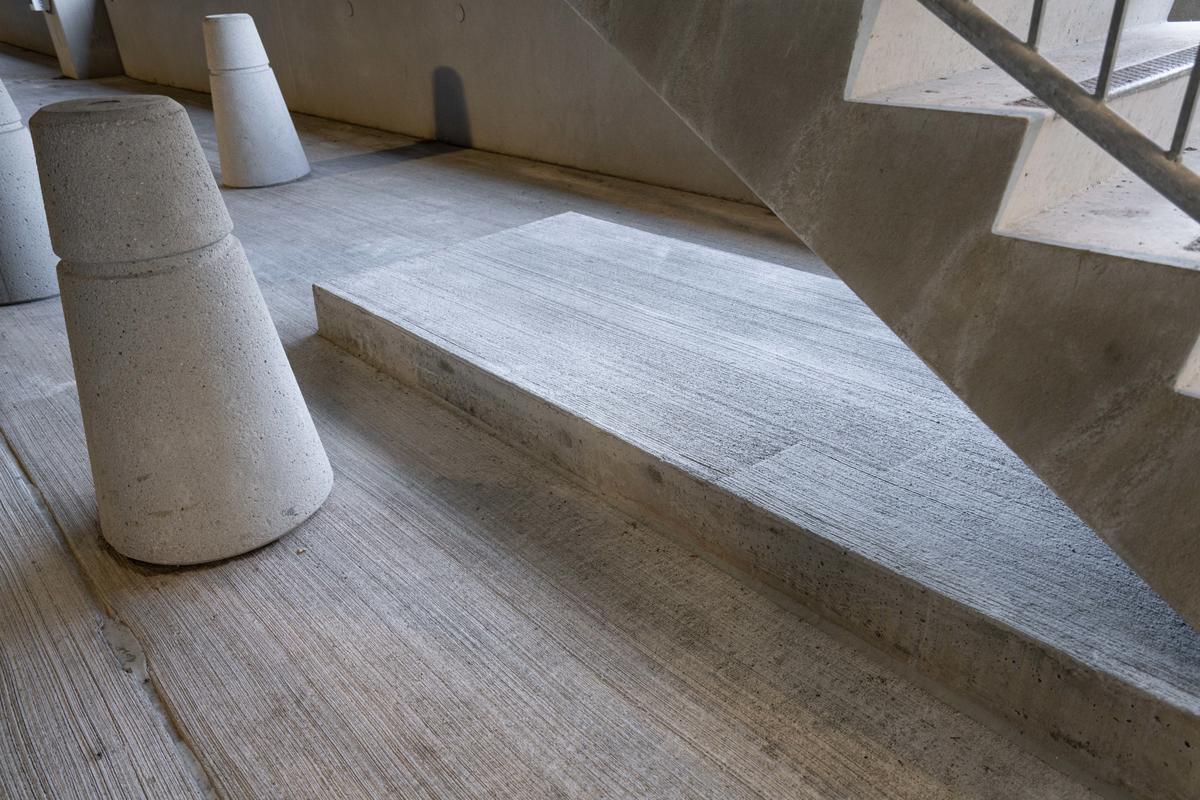 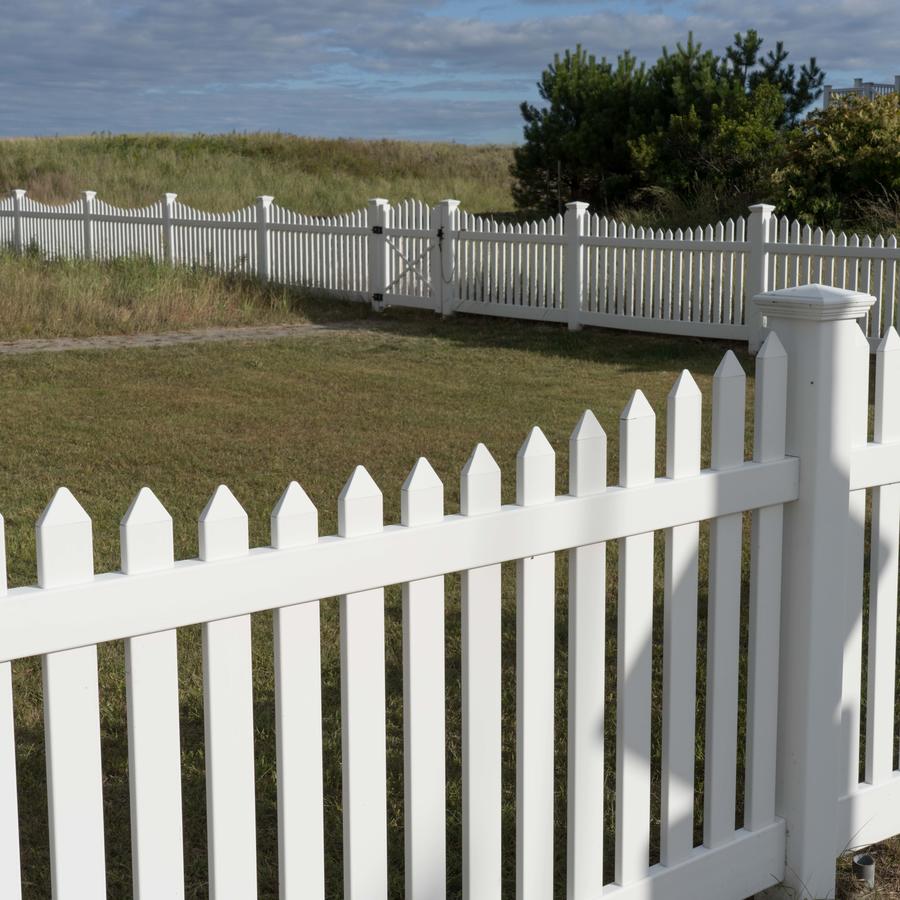 Let me conclude with this: make pictures with a digital camera that has a smaller sensor and you limit the size prints you can make.  Make pictures with a digital camera with a large sensor and you have the ability to make big prints. The downside is that you need more computing power, more and larger storage, from the cards in the camera to the hard drives in your computer as well as the  RAIDs you use as back up.

I have a new camera. If you've read the blog before you know it isn't very often that I discuss equipment. Mostly it seems not so significant to me what kind of camera is used. But there are shifts occurring once again in the industry and this new camera, a Nikon D850, is one of the new tools in digital photography that is moving us ahead. Read more