As you may know, I photographed firestorm damage in southern and northern California last winter. Now, in July, there are reports of new fires, some in the same region as before. I can't shake it.

I made up this short story. Let me know what you think. Neal's email 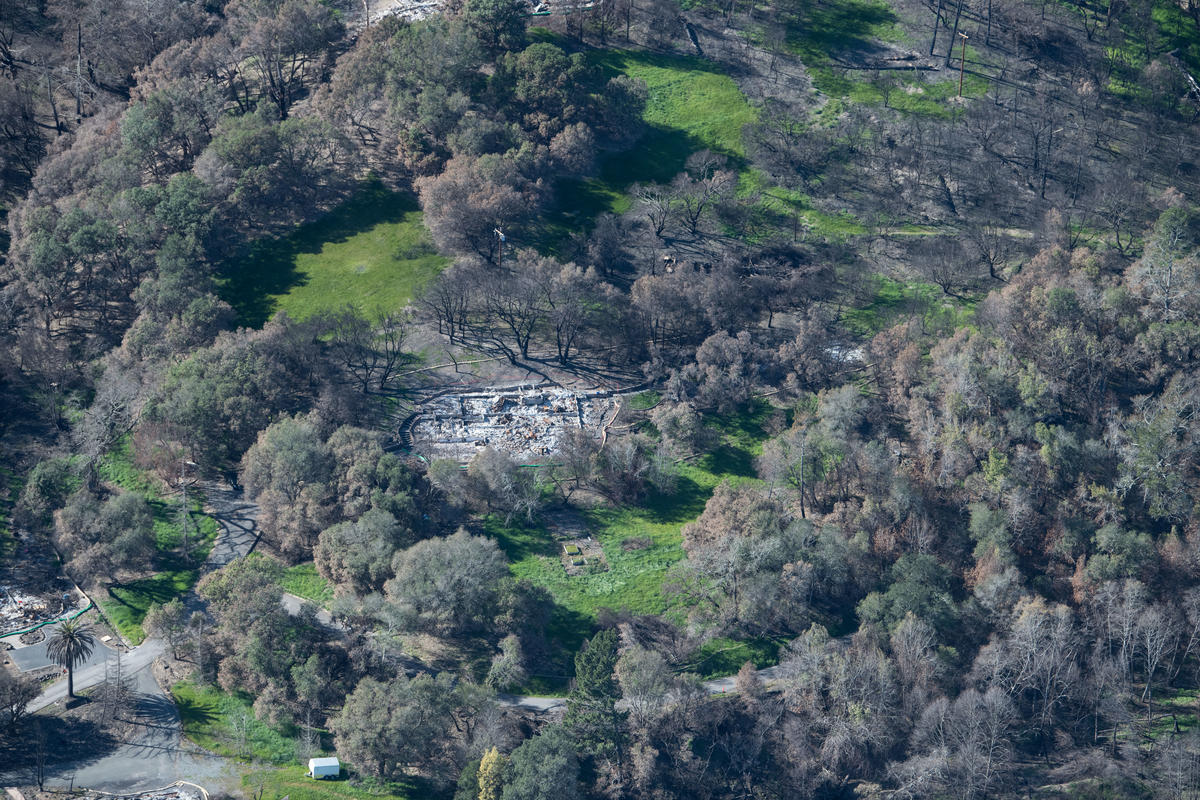 Dan thought he was doing better. He'd had that fight with Del last week about trying to be more present and holding up his end, spending more time with them. He knew of the fires and was worried but the day at work had been really something; the merger, the raise, the promotion. He'd picked up Sheila on time that day at school and was rushing home to feed the kids. As he drove up the valley it was quite smoky, the air thick. You could taste it. As he pulled up to the house he could see small flames in the trees on the ridge across the valley 5 miles away. That didn't look so bad, he thought. He called Del to find she was on her way up the valley too, stuck in traffic, gridlocked. He told the kids to clean up and set the table, start their homework and come down when he called that dinner was ready. He started to fix the meal, washing the broccoli in the kitchen sink and looking out the window thinking what it was he could do with $6k more each month. Oh man, that boat he saw at the show. Setting the rice boiling, and getting a beer, he turned back to the sink and glanced up and out to see something very different. As in a daze, he looked out at a raging maelstrom of fire coming right towards him from above, flashing down the hillside, the fire fanned by the high winds, flames blown horizontal. He woke up, left the water running in the sink and took the stairs three at a time yelling, "Get out, now, get out, we have to get out now!" "But Dad, I'm right in the middle of...." Kenny said. "Get out now, right now, no, leave it... out!!!!" And they're all tumbling scrambling down the stairs and out the front door, Lucy barking like she was possessed and into the truck and out the driveway and down the hill, it seeming like the fire was right on them as it was everywhere, thick smoke and the heat! Dan looked over his shoulder as they sped away to see his house fully engulfed in flames. They got down to the valley and Dan pulled over. They tumbled out, all three kids yelling at him, two crying as it began to dawn on them, their lives as they'd known them were over.  Everything was gone. There were hugs too for they realized they were lucky to be alive.

Dan realized he had nowhere to go as he dialed Del to tell her their house was gone. 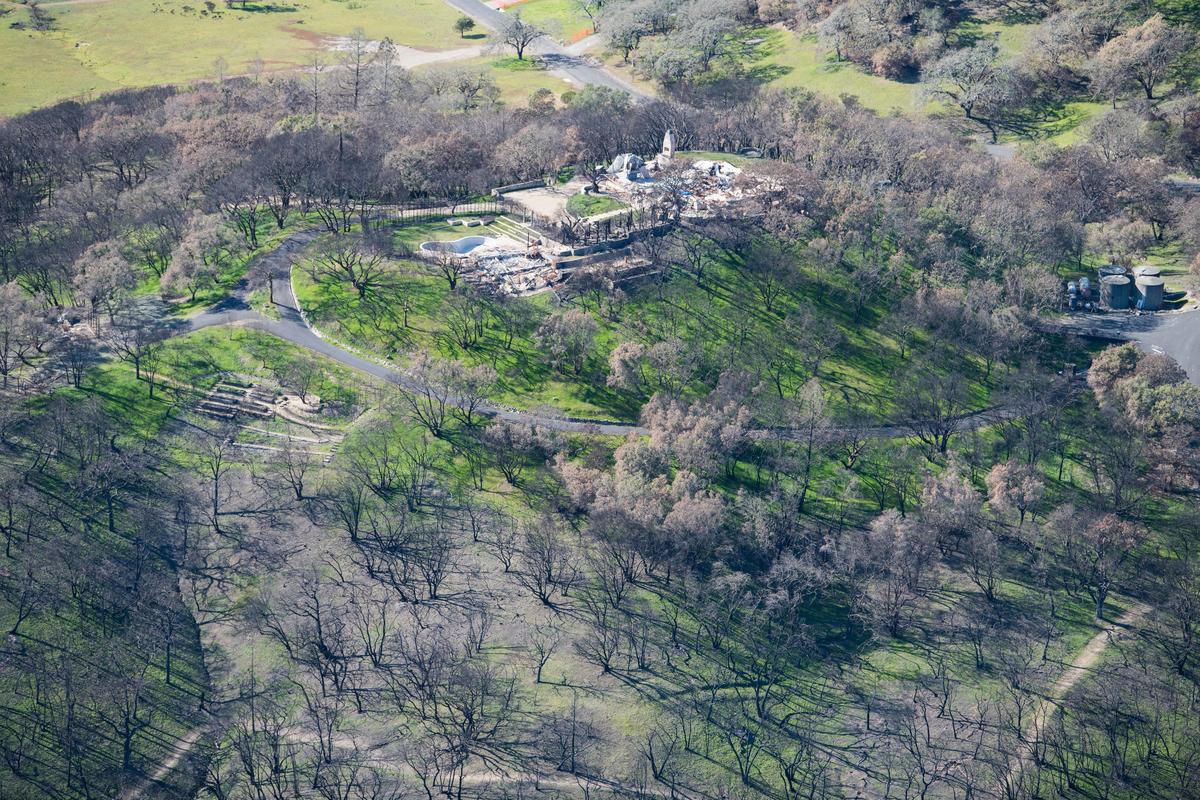 We flew out of the airport at Santa Rosa a couple of days ago, about an hour north of San Francisco, in late February, from an airstrip on an old military base. I figure a Cessna 172 needs about 10% of the length of this old runway designed for transport planes. ZIP, we were up and almost right away flying over unspeakable misery, loss, pain, and death. Read more