Let's go back in time when things were simpler, the world wasn't reeling from staggering numbers of deaths and misery from a pandemic, there weren't riots in the streets because of racial injustice and we were experiencing relative prosperity in the post-war period of the 80s and 90s. I know, all was not perfect, but from this perspective it makes those years look like a kind of heaven on earth.

To bring us down into our world of photography and making art, during those years I was a professor running a Photo Program at a top tier university, photographing constantly, traveling, teaching workshops, running a summer program in Italy, showing my work, and bringing up my daughter. What else? There was a divorce in there, a couple of different apartments, a purchased townhouse, a bunch of cool cars, a few surgeries, a girlfriend or two, and a promotion to associate professor with tenure.

By 1984 I had sold some gear to buy an 8X10 camera, specifically an 8x10 Toyo Field, a great beast of a metal camera. Why 8x10? Go here. Eventually, I ended up with three lenses, 24 Lisco film holders, two Zone VI  8x10 film holder bags, a Pentax spot meter, a 240mm enlarging lens, and a converted 4 x5 Beseler enlarger. I spent a great deal of my time processing film in trays in total darkness.

In my pursuit of the highest quality processed film, I tried several different approaches over the 25 years I worked in the format.  Earlier on I used Ansel Adams' "The Negative" as a guide with mostly Kodak's D76 as a developer. 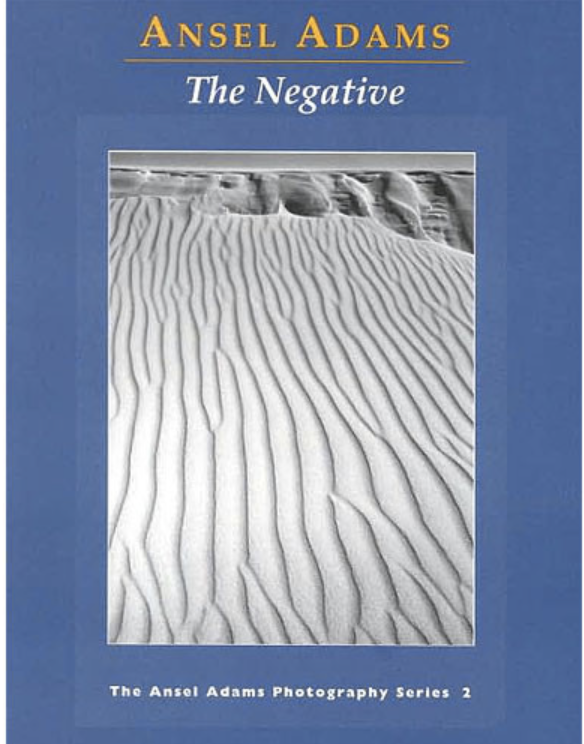 Later on Arnold Gassan's wonderful 4th edition "Handbook for Contemporary Photography" became a reference. I never worked with Arnold as his base was the midwestern and I was from the east, but he had a large following. His elegant solution to the problem of achieving smooth results was to vary the dilution of  Kodak's HC-110 developer for contrast control instead of the time. At times I used a chemical called Penakyrptol Purple to desensitize my negatives so that I could develop my negatives by "inspection" with a dark green safelight. Out there, I know. All in pursuit of the best quality. The great thing about using that was that I could teach developing to advanced students visually. 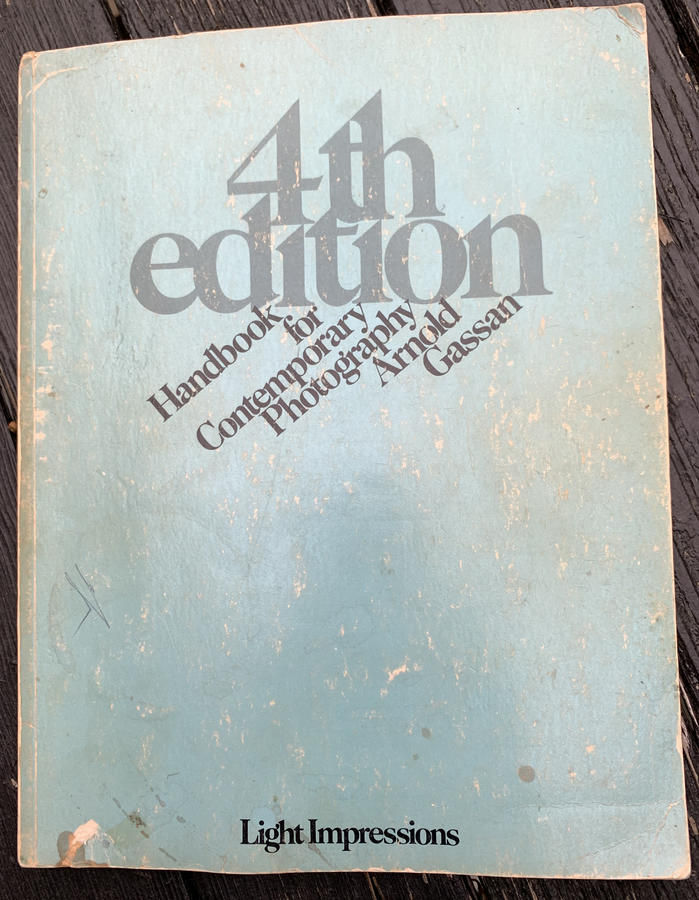 But later on the most amazing of developers I used was PMK Pyro. This was an updated version by Gordon Hutchings of the original formulation called ABC Pyro used by Edward Weston. 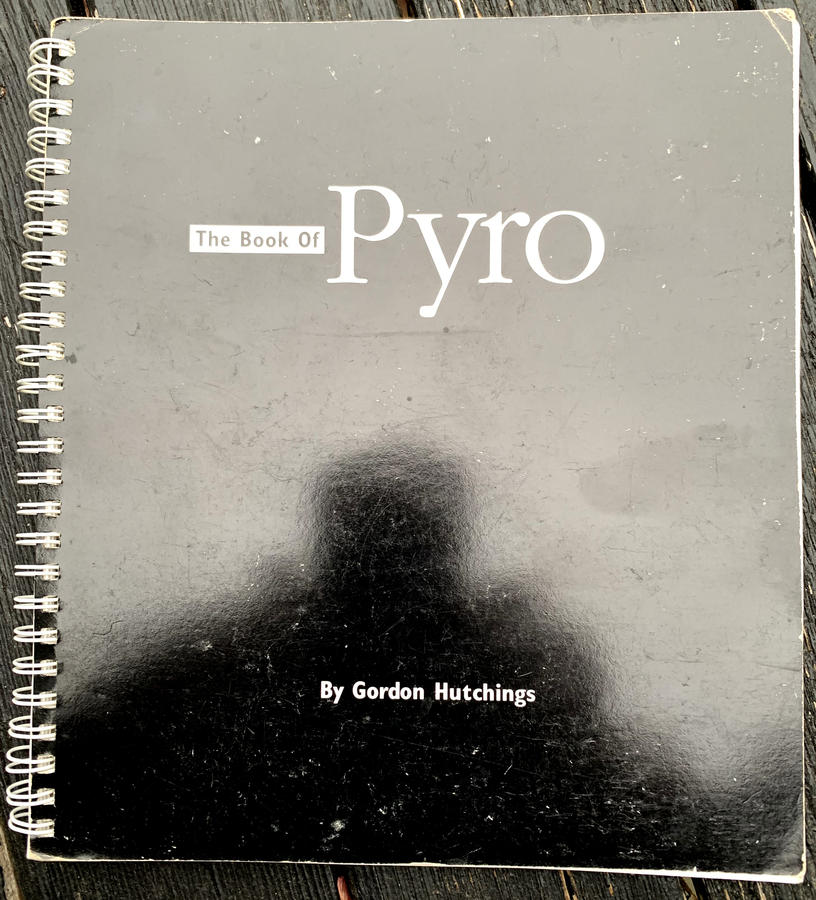 If you've ever developed black and white film you know that the basic sequence of chemicals used is developer, stop bath and fixer(hypo). Then the film is washed and hung up to dry.

Pyro is a "staining" developer in that the sequence of chemicals used is: developer, stop bath, fixer and then (you might want to sit down for this next step!) the negative is immersed back in the used developer to achieve its signature stain before final washing and drying.

What does this do? Imbues the negative with a sheen to the highlights, a           subtle glowing look as well as added density to the shadows that made for a flatter (less contrasty) but fuller negative. 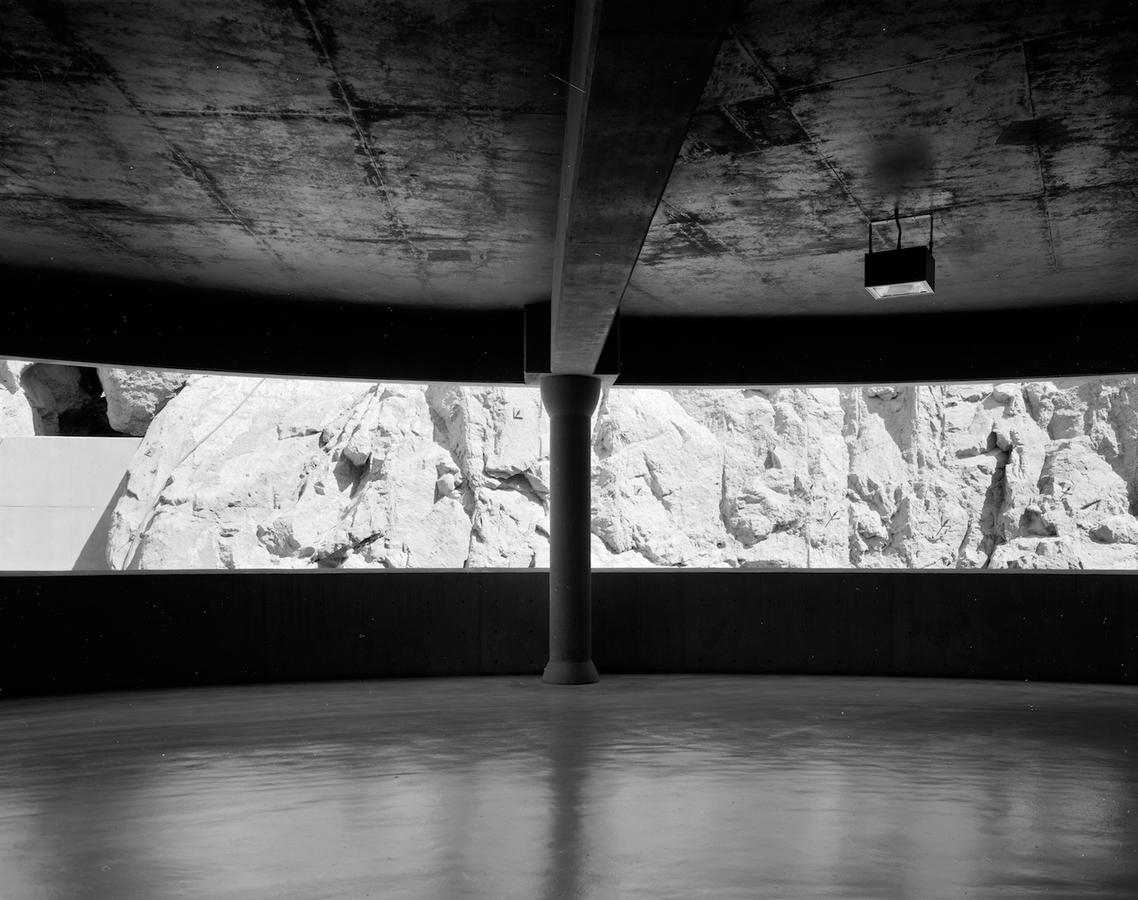 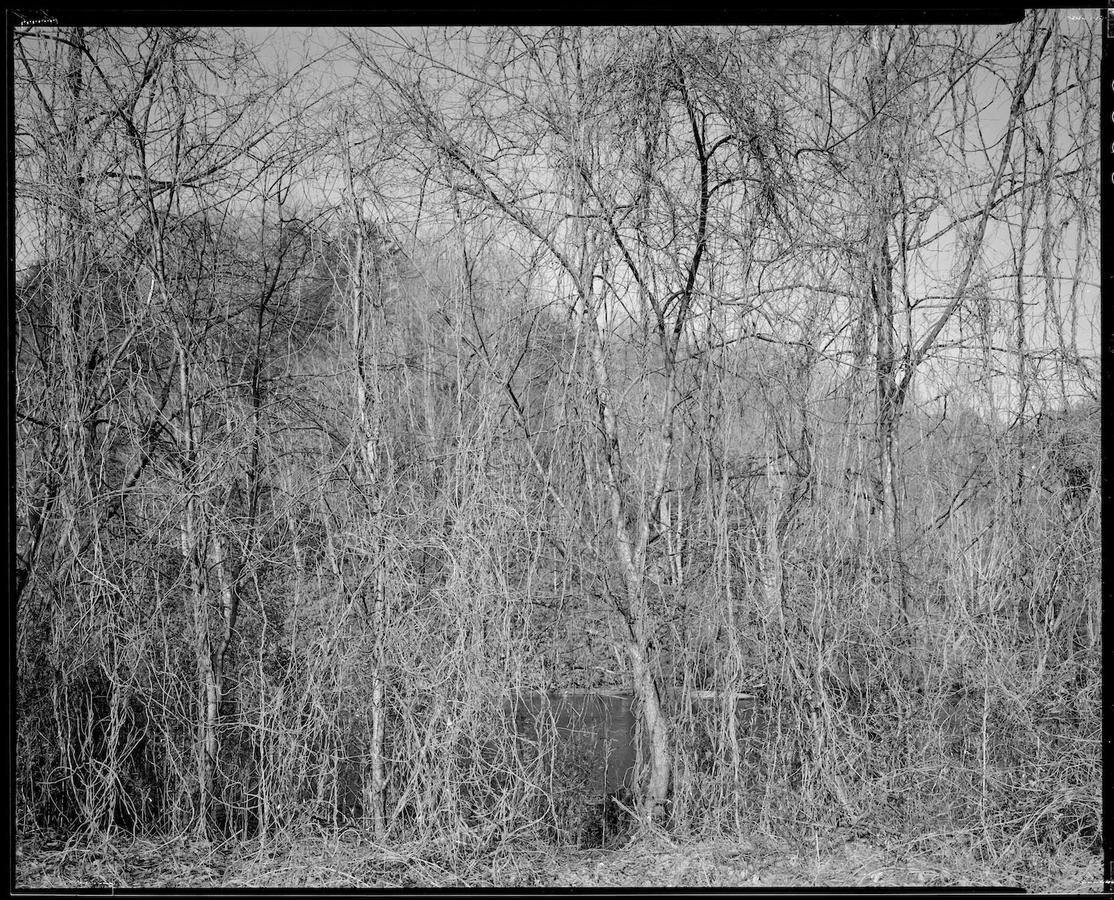 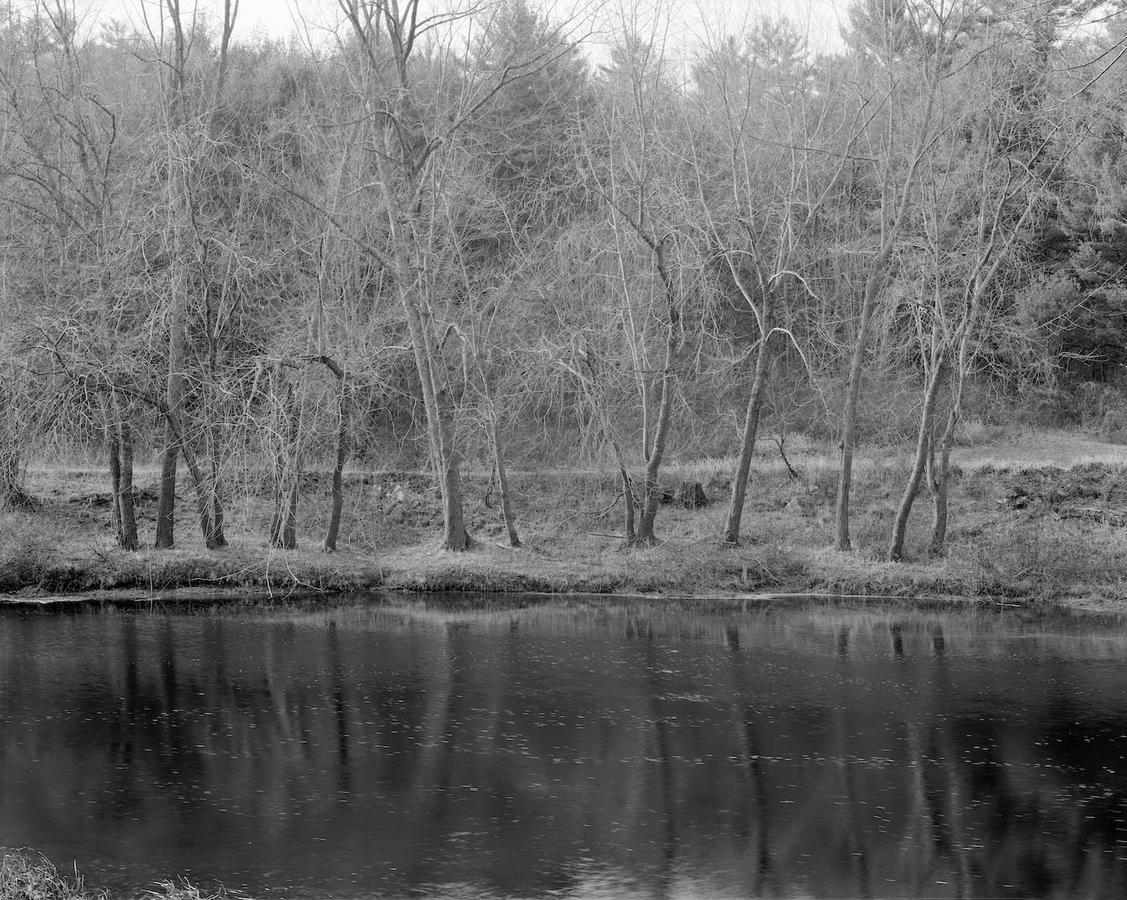 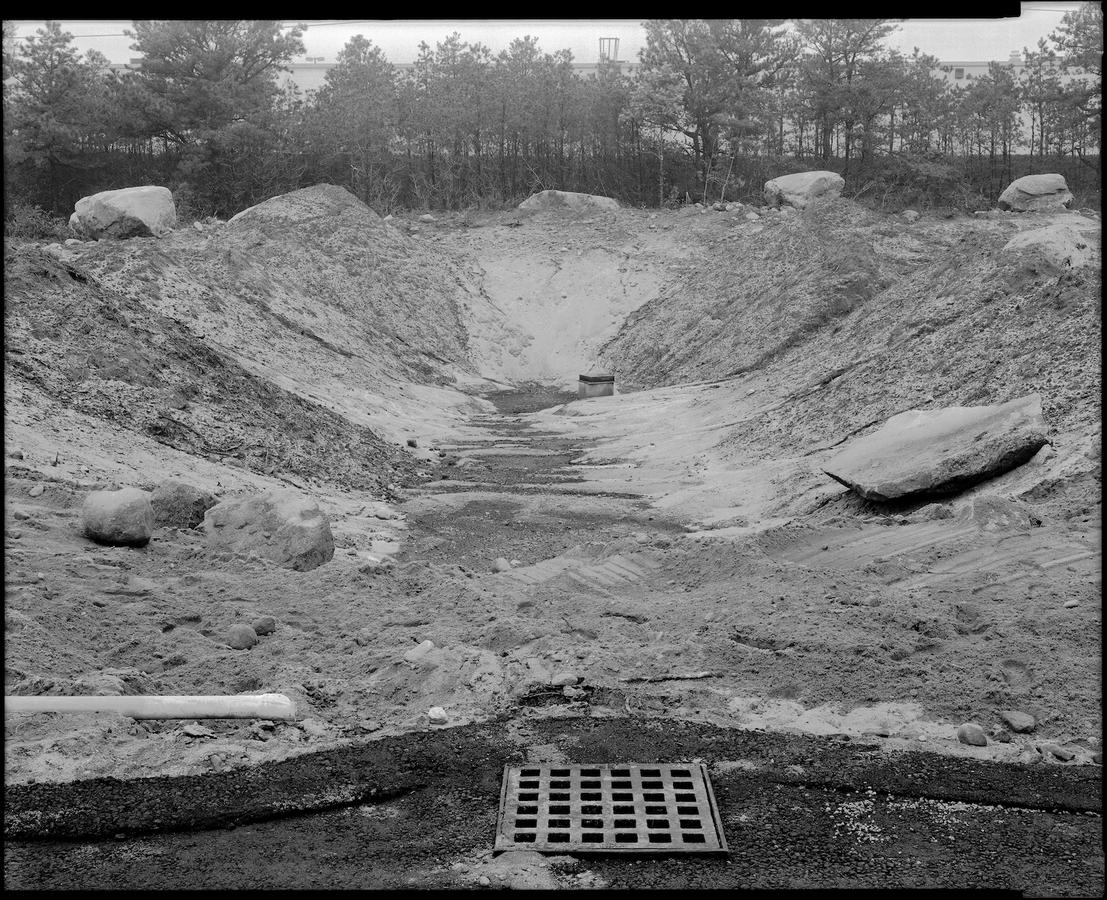 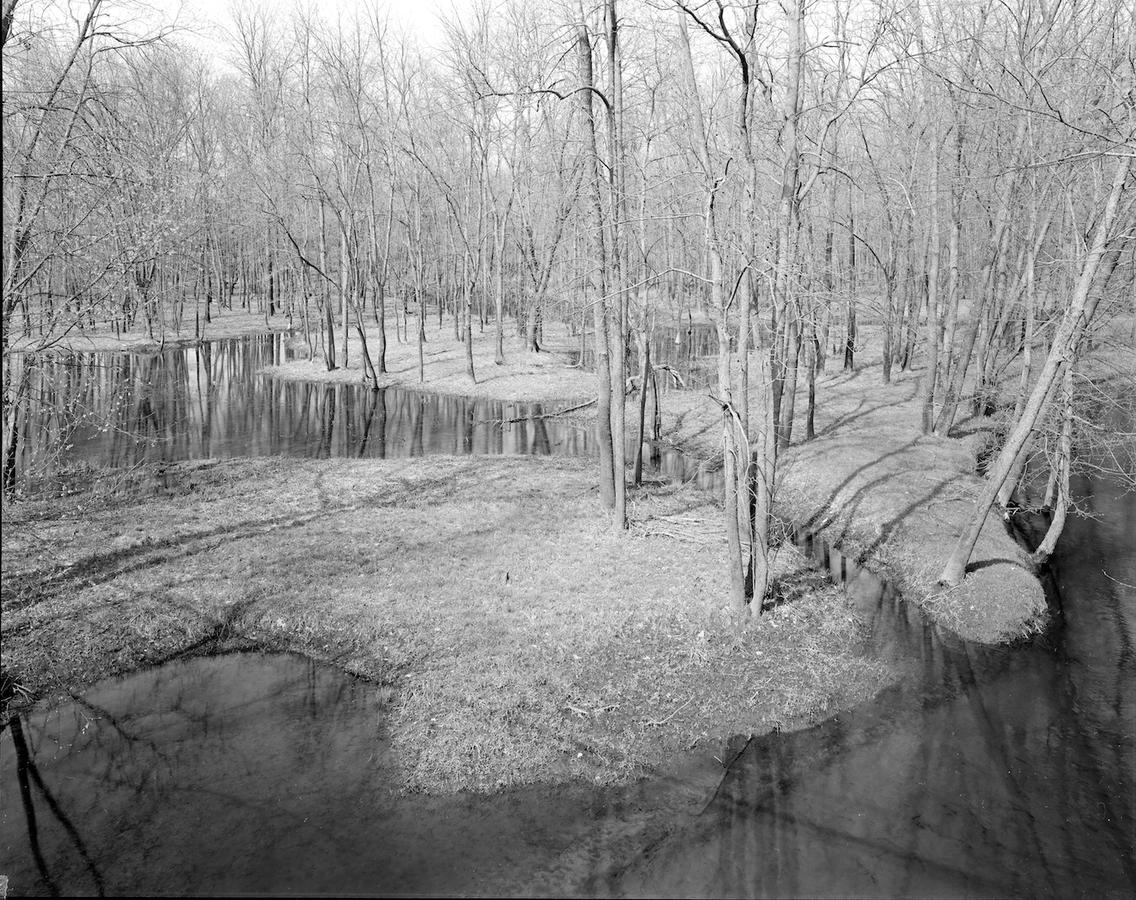 I   found it easier to print through the highlights. The results could be remarkable. It is difficult for me to demonstrate the inherent quality of these negatives at 72 dpi on a website but you get the idea. Hutching's manual became my bible and guide, of course. In the last ten years or so of working in analog, I was using his formula to develop my 2 1/4 film as well, usually with an Agfa ASA 100 film. 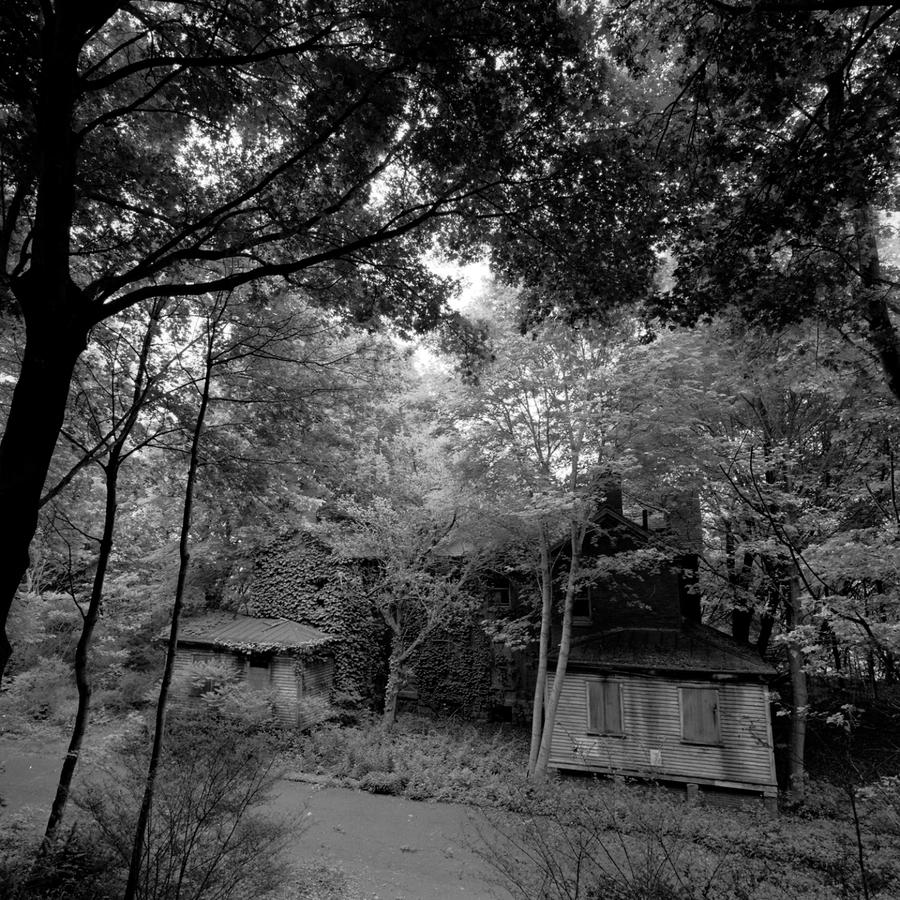 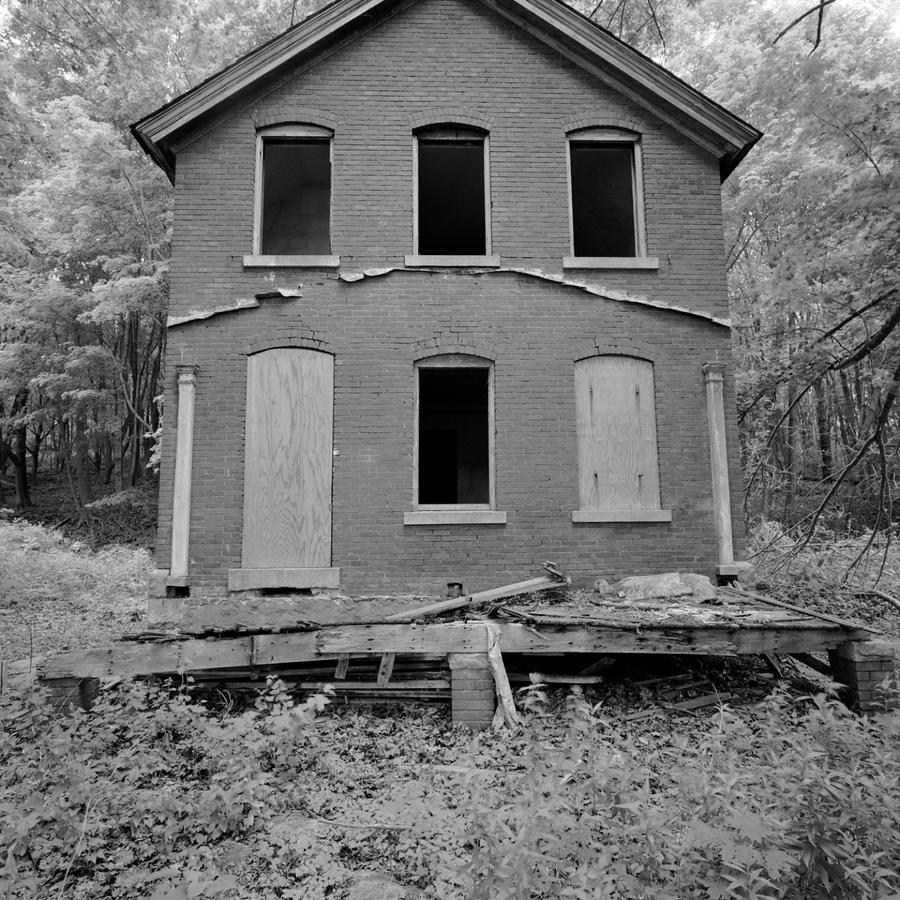 I chose to write about this now as, due to recently moving, I have unearthed all kinds of stuff, including both the Gassan and Hutching's manuals.  What a treat. 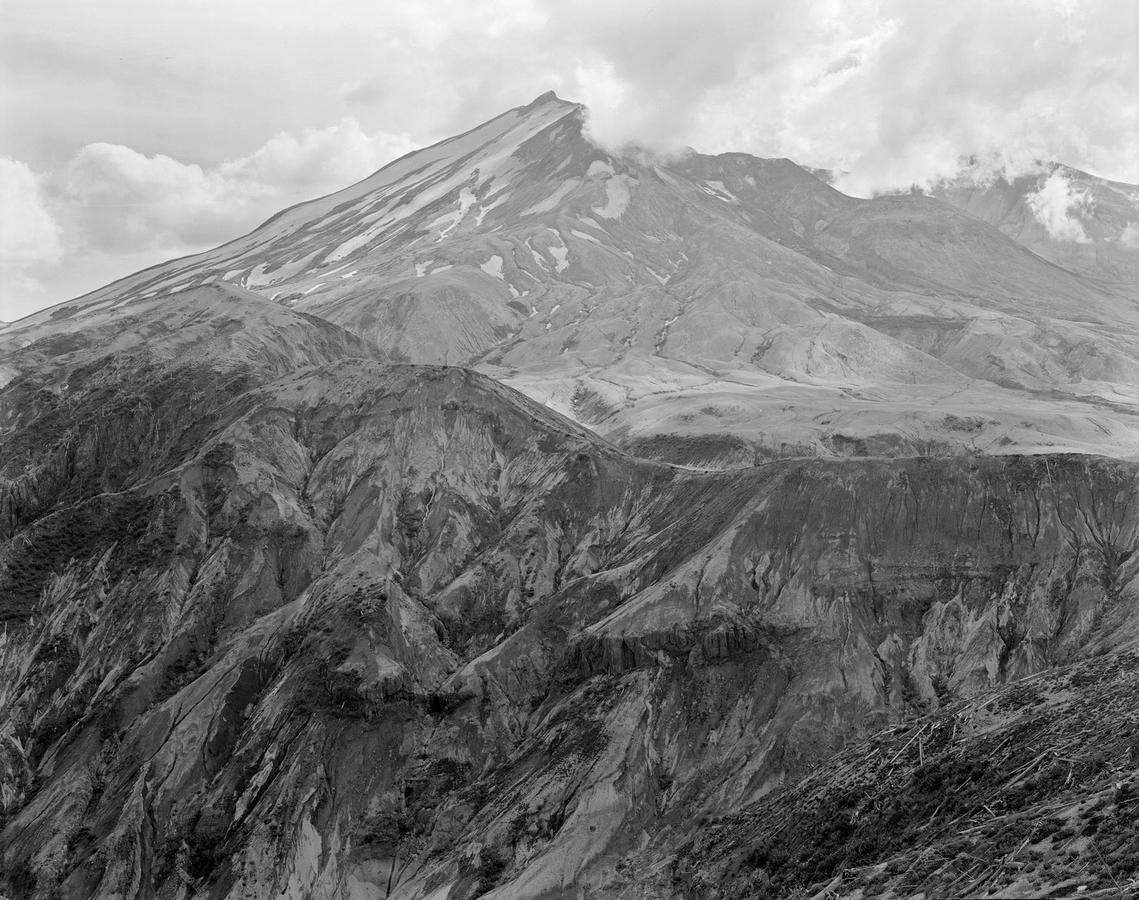 I sometimes feel as though I've spent my whole adult life photographing in Italy. Read more

After 911 things changed for many photographers. Working in a large format in Europe became much more difficult for Americans. There were some tense times att eh airport. Security would invariably want to get inside my 25 sheet 8 x 10 film boxes. They would say "open that". This seldom went well. Read more