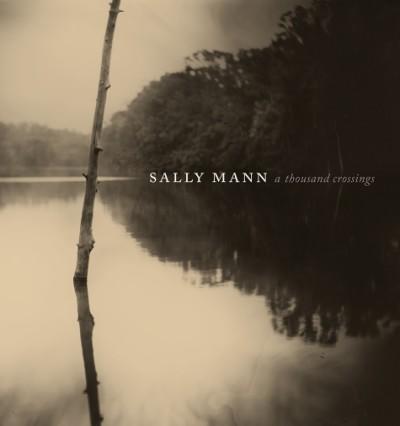 Went to the press preview last night at the Peabody Essex Museum(PEM)in Salem, MA with photographer friend John Rizzo to see the Sally Mann show that opens this weekend and is up through September 23.

Curator Sara Kennel took about 25 of us through each section of this large exhibition, defining and explaining Mann's motivation, inspiration, impetus and the final result. Sara was instrumental in orchestrating the show to come to PEM and shared her mastery of Mann's oeuvre with us. I am so very thankful for the invitation.

This is a major show, with superb examples of many of Mann's series since 1981. Incidentally, though this is a traveling show, it is not going to New York. After PEM it heads to the Getty in LA, then the MFA in Houston, to Paris in  2019 and ends at the High Museum in Atlanta in 2020.

Although Sally Mann has used other formats, the 8 x 10 camera resides at the core of her career. As I worked with the same camera for 25 years I can relate to its sheer difficulty and the beauty of its imagery. Many of the prints in the show are breathtakingly beautiful.

So many shows these days come with large amounts of hype and little substance. Sally Mann is simply enough the real deal. Over now a long career she has confronted life's core issues with eyes wide open, refusing to flinch or change. She is concerned with family, loved ones, racial prejudice, aging and the American South. Through her need to probe deep into our human condition and by looking at all things close to her, she makes the personal relatable on a universal scale.