The fourth in a series of posts looking at my artistic career to date.

In #3 we dealt with a real shift in my work starting in about 2005. In this one, we will look at work made and changes that took place from 2012 closer to the present.

I think of the first year or so of retirement as an experiment. Would I work, make art, or kick back? Would I be motivated? Were there places that wanted to show my work, publish it, collect it or residencies I might want? Were there pressures to produce? I was showing with Panopticon Gallery in Boston at the time.

I left Northeastern University in January 2012 after thirty years of teaching. I went on vacation with family that month, a close friend took me to a solo piano concert by Keith Jarrett in Carnegie Hall and I spent much the rest of the winter living in Yuma, AZ. What ensued formed a pattern that has served me well in recent years.

I mostly do these trips alone. I am in a zone or trying to be on those trips. I suspect I am not very good company. I can enjoy a meal, seeing friends, but these are asides. These are working trips.

The sheer amount of new work that winter from the Southwest still blows me away. Makes me wonder what the ratio is of truly significant and worthy new work to the number of images made? Does that increase as you make more? Or, is this somehow a finite number based upon how smart you are, how perceptive you are, or adversely, how dumb you are or clueless?

I wish I could answer those questions but I do know the year or so just after leaving NU was a very heady time for me. I remember feeling powerful, on top of my game and in charge. My pictures, my sense of what they were and what they meant and how I was making them was changing, evolving. I was learning some new things. Photography itself had taken a leap forward about then. We had entered the era of the full-size sensor in cameras like Nikons and Canons. This meant a bump in quality. I also had increased my efforts in making aerial images and had breakthroughs that year in shooting the Imperial Sand Dunes in South California 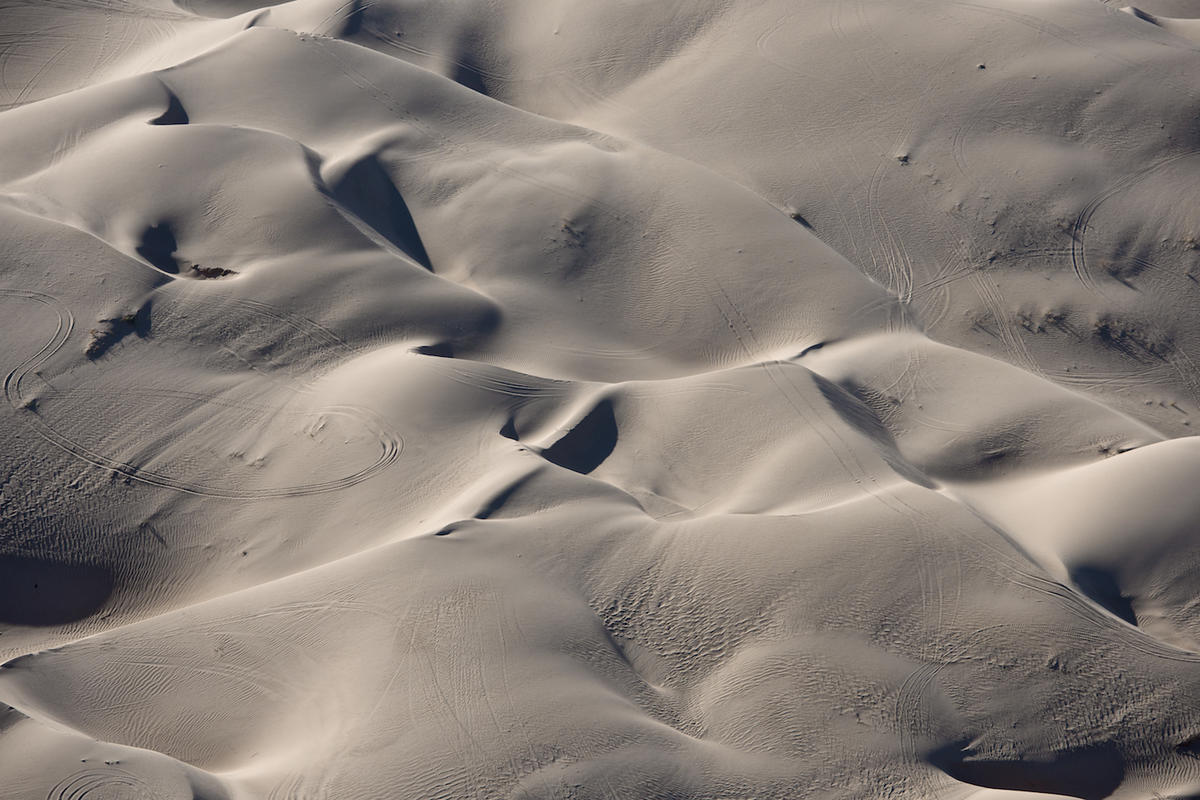 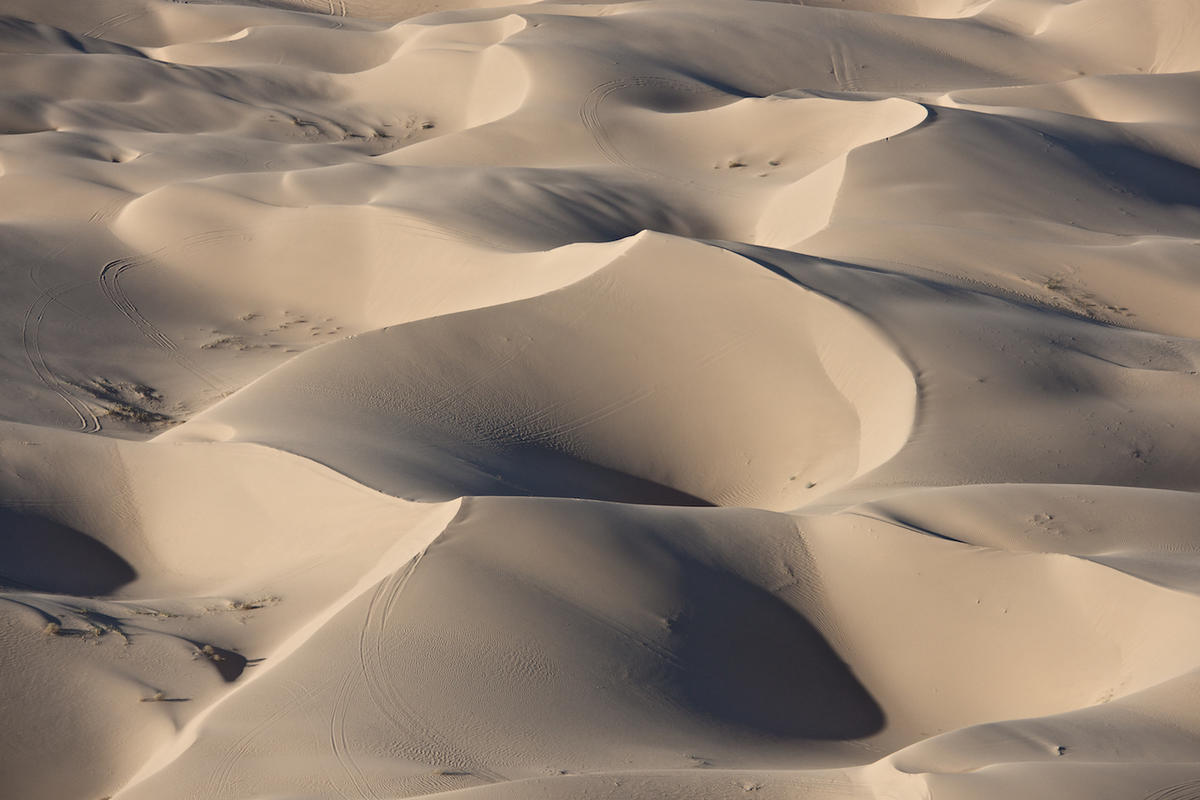 and Martha's Vineyard and Nantucket: 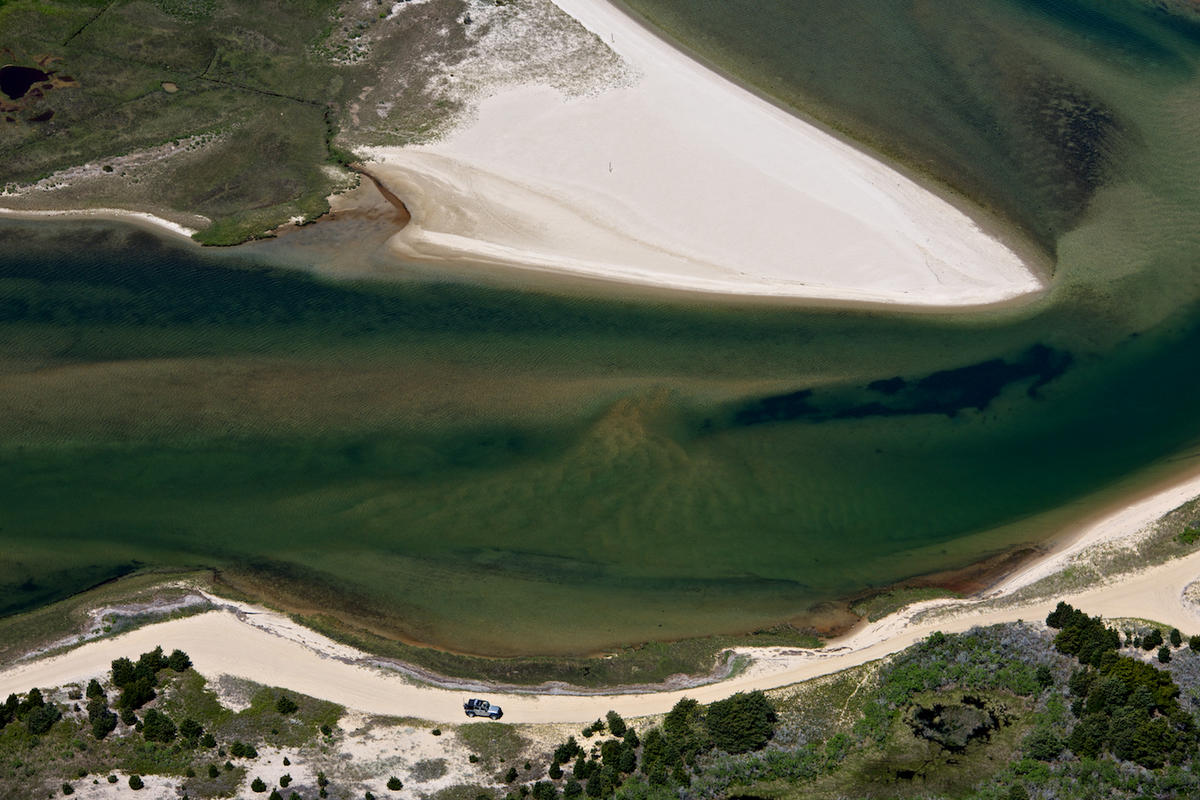 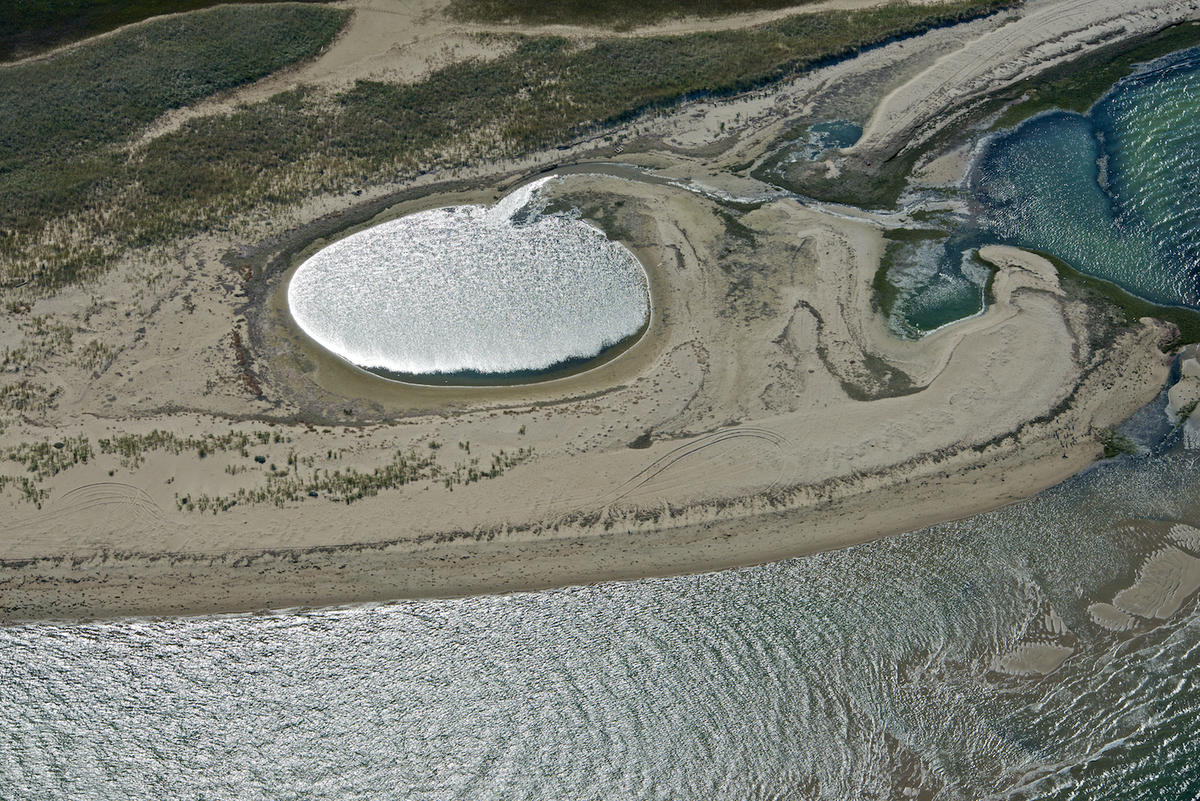 I felt such a release of pressure then, there were so many ideas surfacing, as though they had been welling up inside of me and were now free to come out. 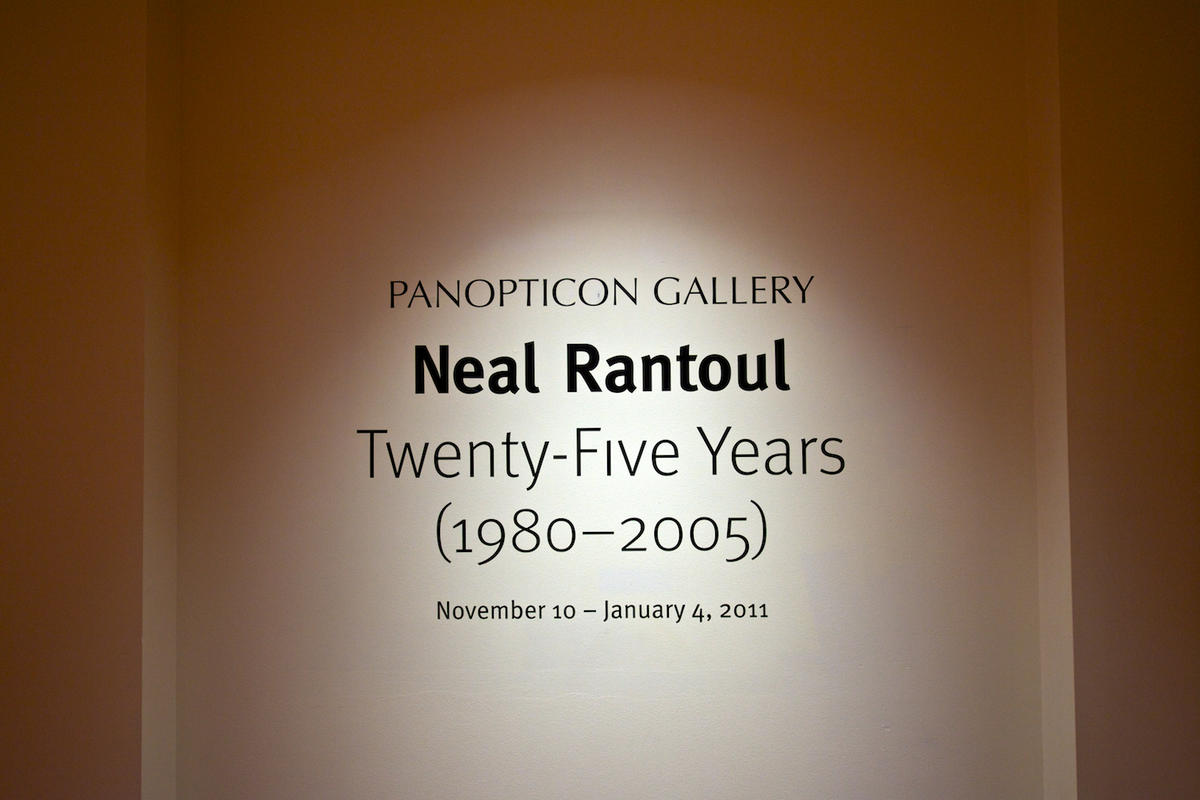 the year before and the "American Series " book was out so it felt like the black and white analog work, my "vintage" work, was solidly behind me. Now, I was firmly immersed in color and form: 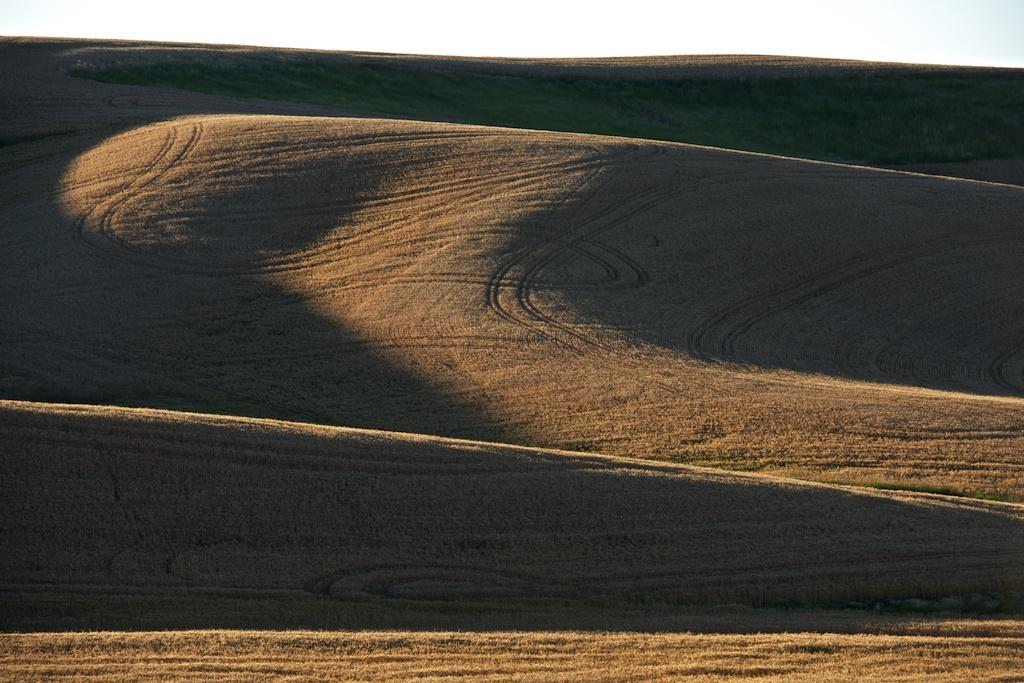 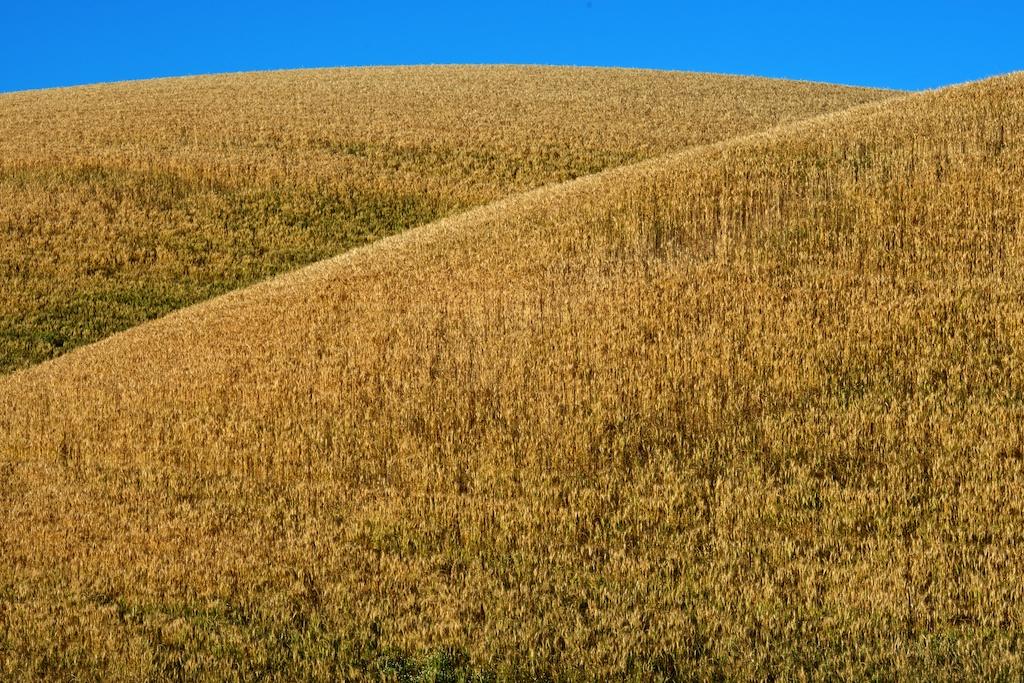 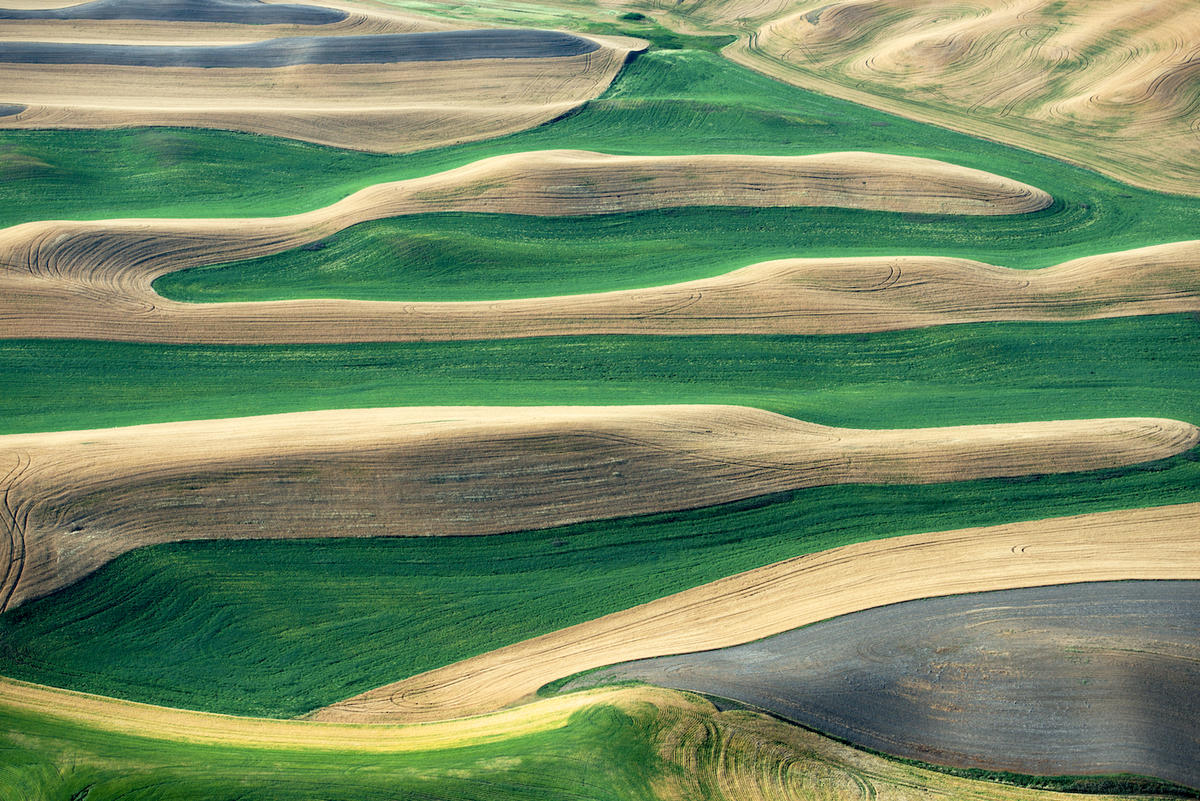 My work was all digital now and I was able to make bigger prints with better quality than before. To some extent, digital photography had reached a level of maturity and refinement we didn't have until now.

This is the final portfolio of photographs I made of the Imperial Sand Dunes in Southern California in the winters of 2012 and 2013.

The archival inkjet prints, made in February 2016, are on 30 x 24 inch Epson Exhibition Fiber paper in an edition of 5.

Continuing a series of posts on my career as a photographer. Read more

An autobiography with an art slant, part 3. I retired from my teaching position at Northeastern University in December 2012, after thirty years. Read more