I don't know that I've ever done this before, write a post about someone's book. But Steve Rosenthal's book of pictures of New England rural churches called "White on White" is such a beautiful and rare thing I wanted to draw attention to it. The book sets the bar at the highest of levels for all things photography and for book publishing as well. The process of making a book of photographs is so fraught with pitfalls and possibilities for really major mistakes that it is rare to see one that is very very good. White On White is certainly as good as anything I have ever seen in my career. Steve is to be commended for riding herd on a project long on labor and I am sure short on financial rewards. But this book is one for the records. 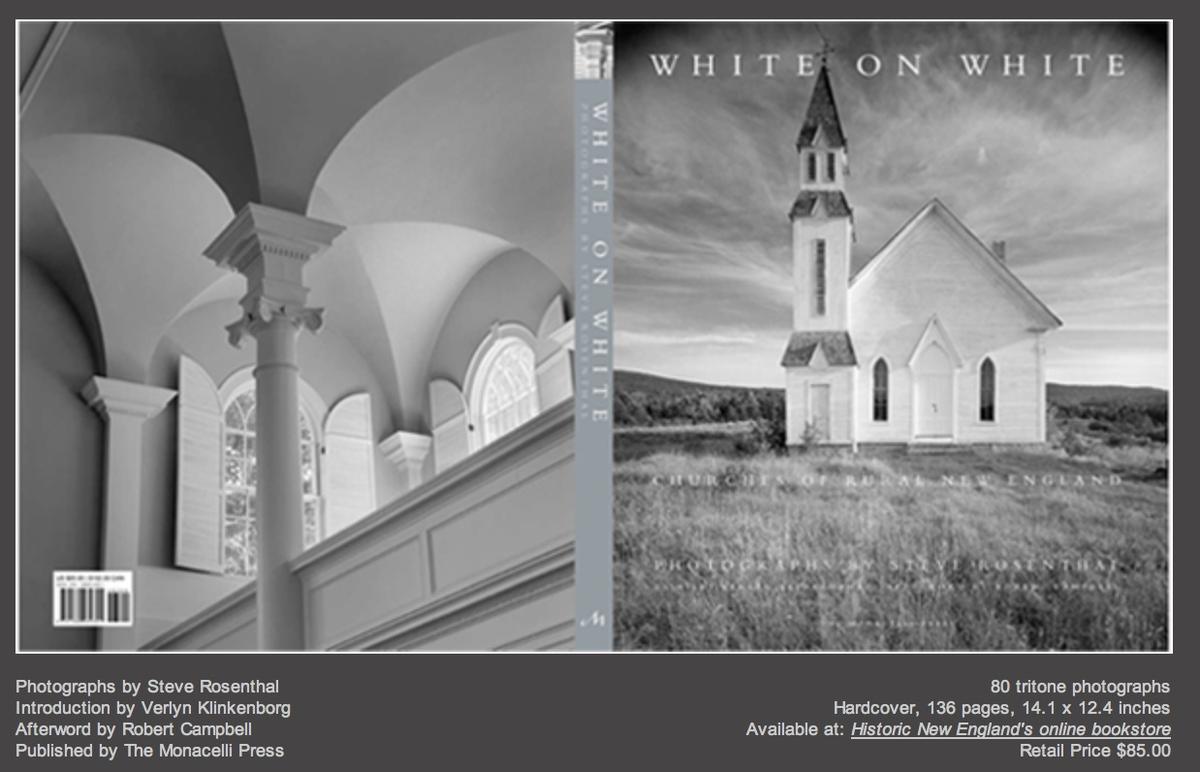 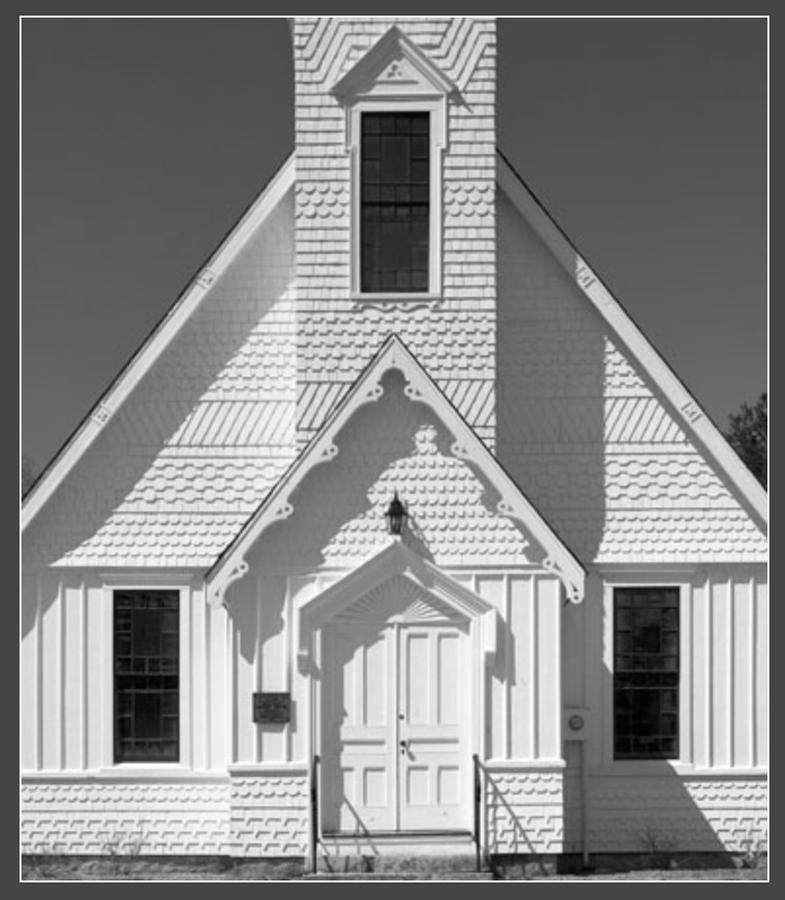 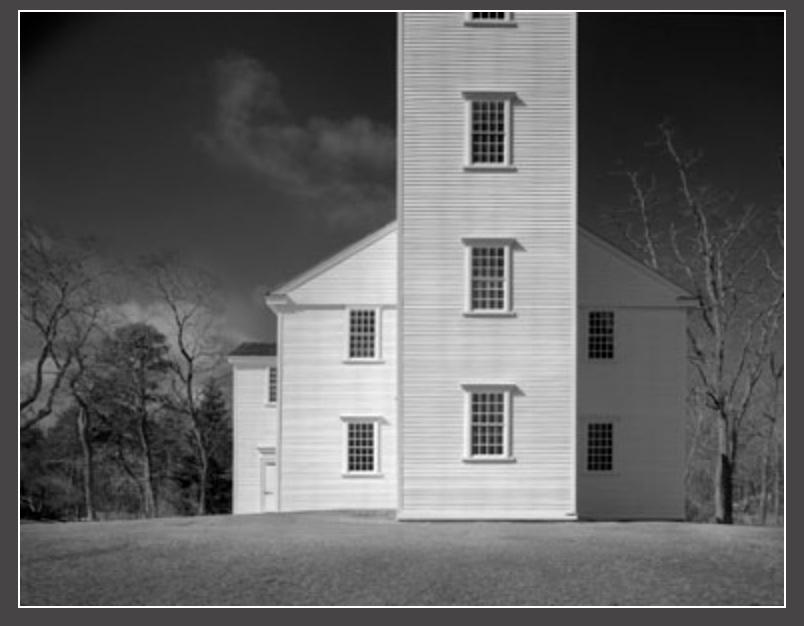 ( I apologize for the low quality of these jpegs. Rest assured the images in the book are of very high quality)

Years ago, there was a company called Zone VI, that made high end products for primarily view camera black and white photographers, but also products like print washers, easels and even an enlarger at one point.  Some of their products were good and some weren't. The company was started and headed by Fred Picker. Fred was nothing if not controversial and he infuriated many of us who sought to demythologize things like the Zone System and good printing. For instance, he offered to sell you a "reference print", which was, naturally enough, one of his photographs, by which you could determine if you were getting all the ten zones from black to white you were supposed to get in all your prints. I thought this was junk, of course, but you have to commend the guy for his idea: provide them with a print that is done right by which they can judge if they are really making a good print or not.

My point? You'd have to be crazy, foolish or oblivious to not know of or to have not seen Steve Rosenthal's White on White as it is clearly a book that establishes the benchmark for any books made of black and white photographs in the future.

If you don't know Steve's work you may see it here: Steve Rosenthal Photography. Steve has retired now from client based work but is still actively shooting and teaching occasionally (as in last month at Penland in North Carolina). His has been and continues to be an exemplary career.