I am starting tomorrow to shoot at the silos that are on the edge of the river in downtown Buffalo, NY. I am a student in a workshop that provides access into the structures.

This is led by Mark Maio and he has done these for many years now.

I wrote that the day before I drove to Buffalo from Cambridge.

Now I am writing a week or so after I've returned. What'd I do? I photographed the site along with the 30 or so others that were there. We were allowed to go anywhere in the silos we wanted, a huge complex of 88 acres of abandoned grain silos along the river. 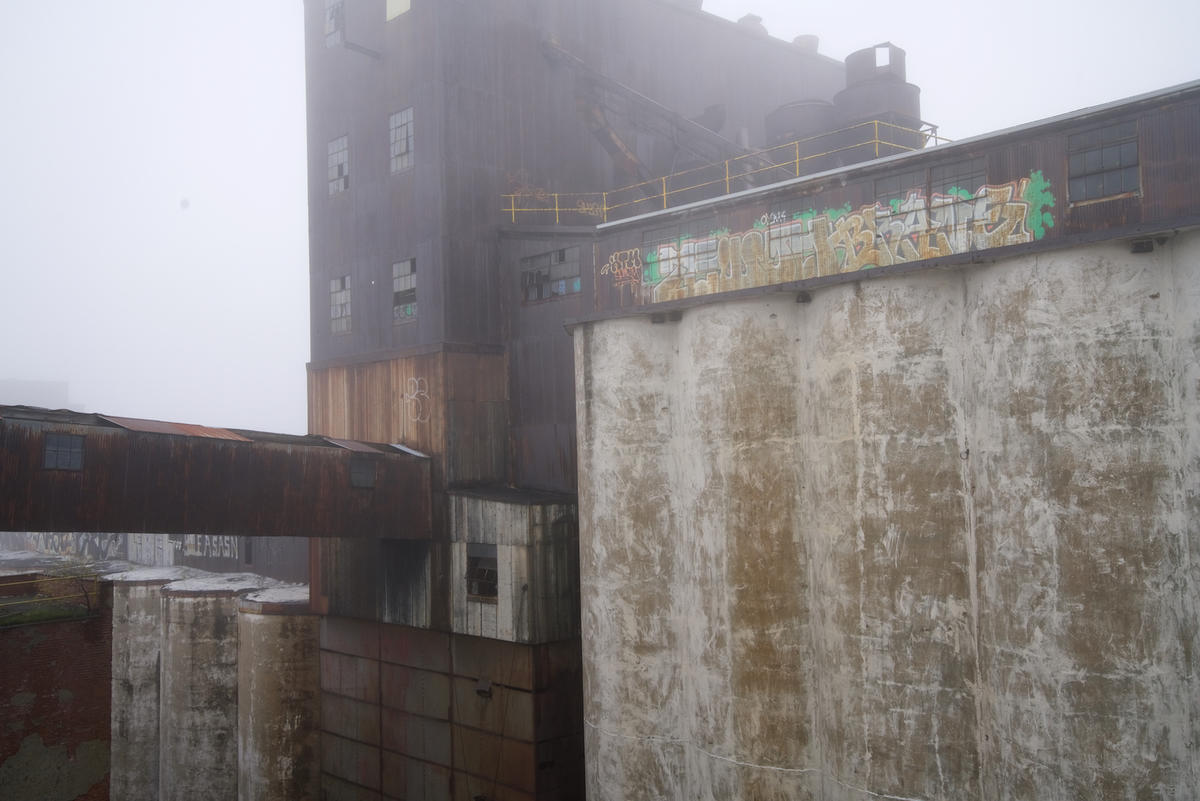 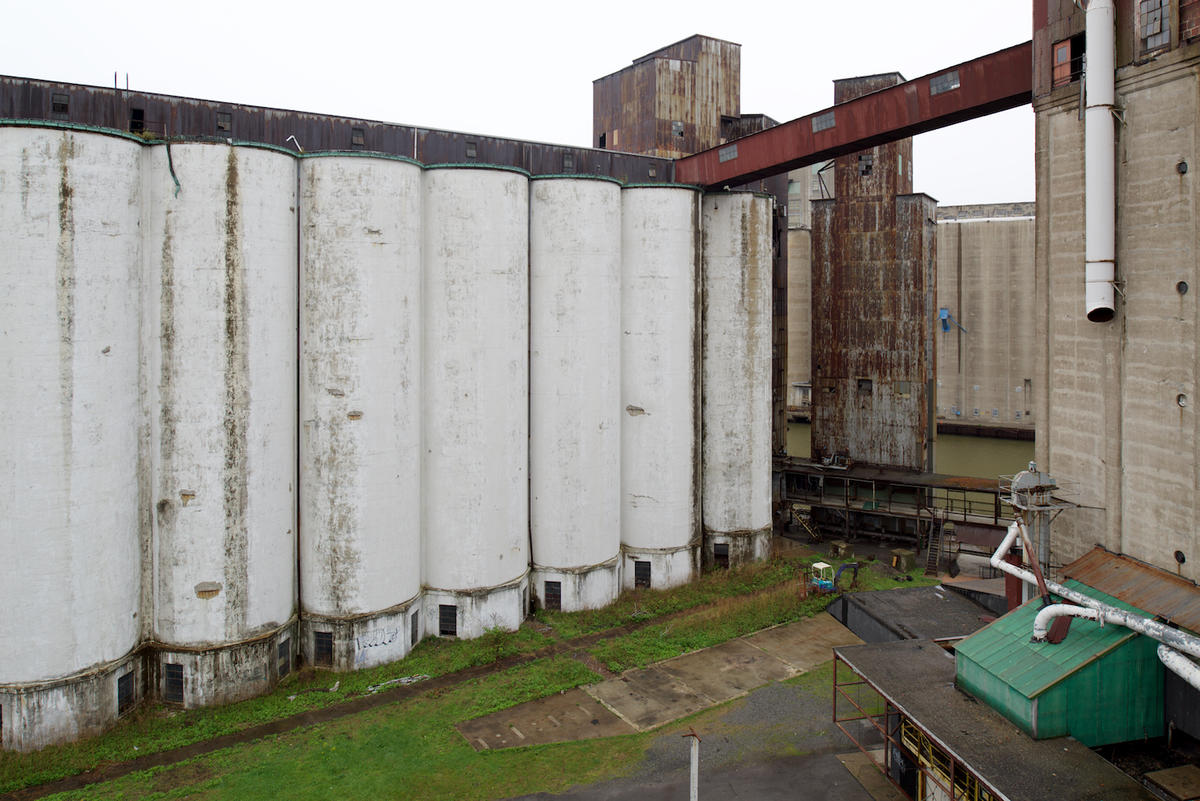 On a wet, windy and cold weekend we scrambled throughout the silos, workshop attendees with cameras on tripods over their shoulders, climbing endless flights of stairs often in total darkness, creepy and at times dangerous places, leaky with holes in the roofs, exciting to be allowed in and the spaces filled with abandoned machinery, conveyer belts, spindles and all sorts of stuff. We learned Buffalo was a central depot for wheat arriving from the midwest to the Great Lakes and down the waterway to Buffalo and then Albany through the Erie Canal and then on to NY to ship wheat all over the world. An industry created for a time (19th and early 20th  century) and now mostly gone, although General Mills still makes Cheerios in Buffalo. 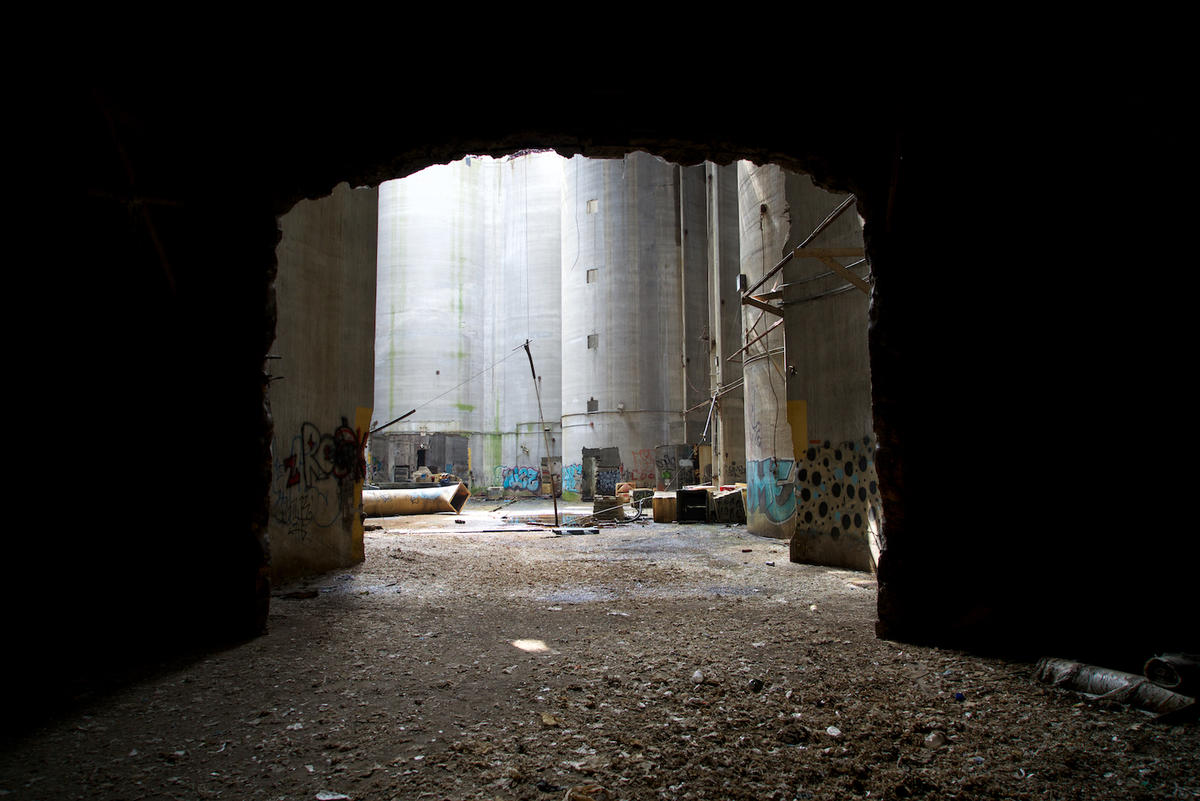 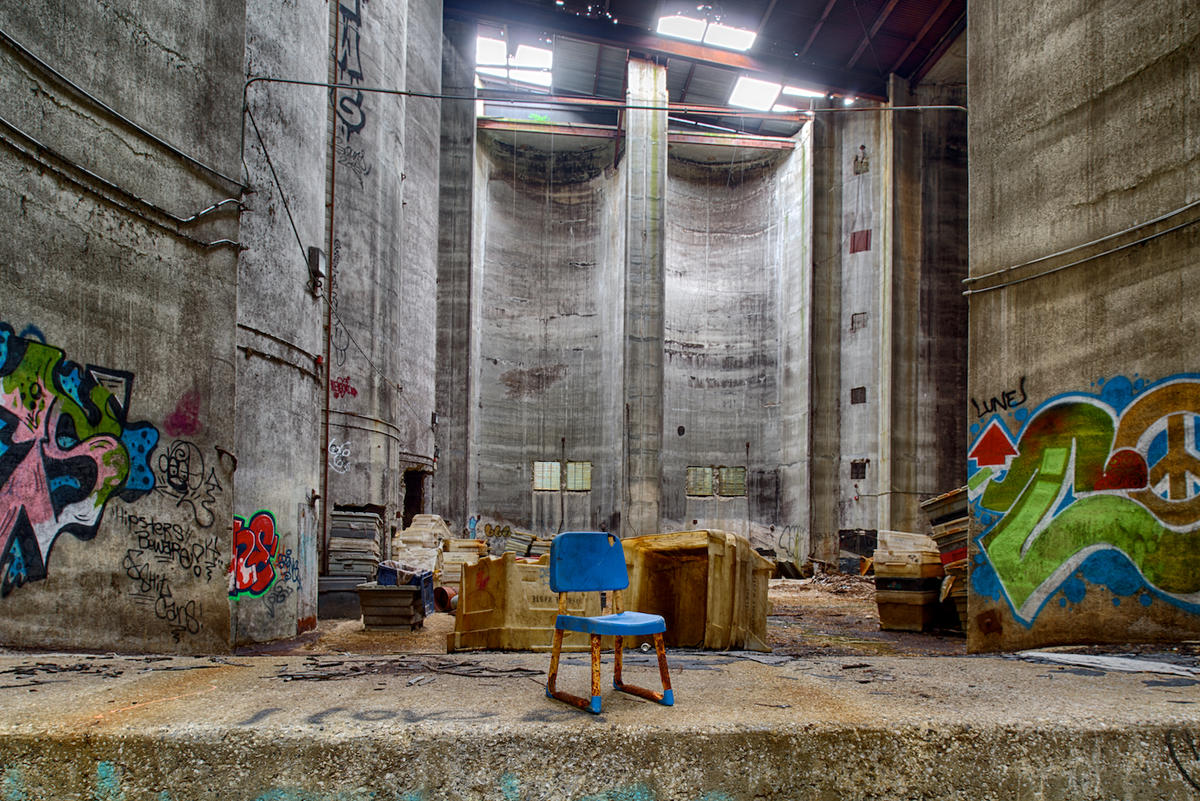 This is a world made for HDR photography, where many will over render and make pictures that are fantasies. 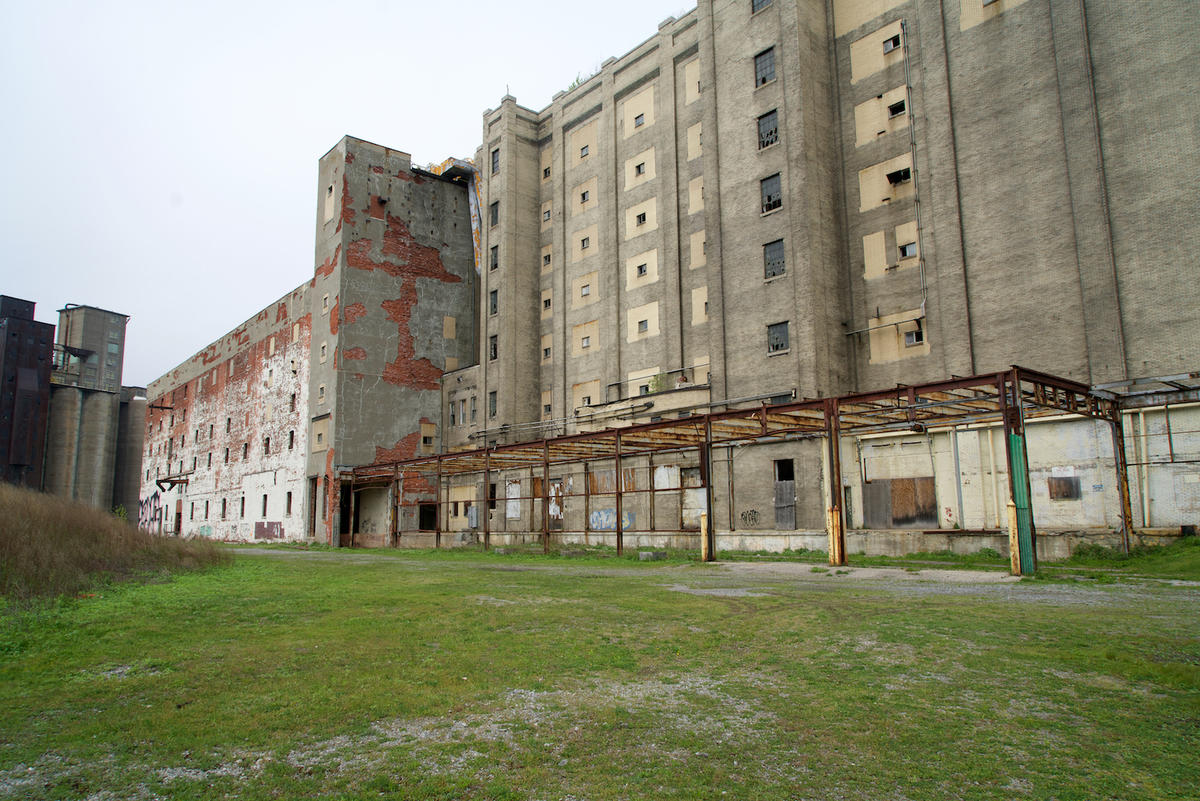 It was difficult to comprehend the sheer scale of the place. As Trump would say it was "Huge".

Many workshop attendees (I hesitate to say we were students as there were no classes, we were simply paying for organized access to the place) were returning for another year, having been many times. They ranged from camera club photographers looking to extend their range to seasoned pros working with tech cameras and 100 mb Phase One backs. One gentleman photographs models every year: 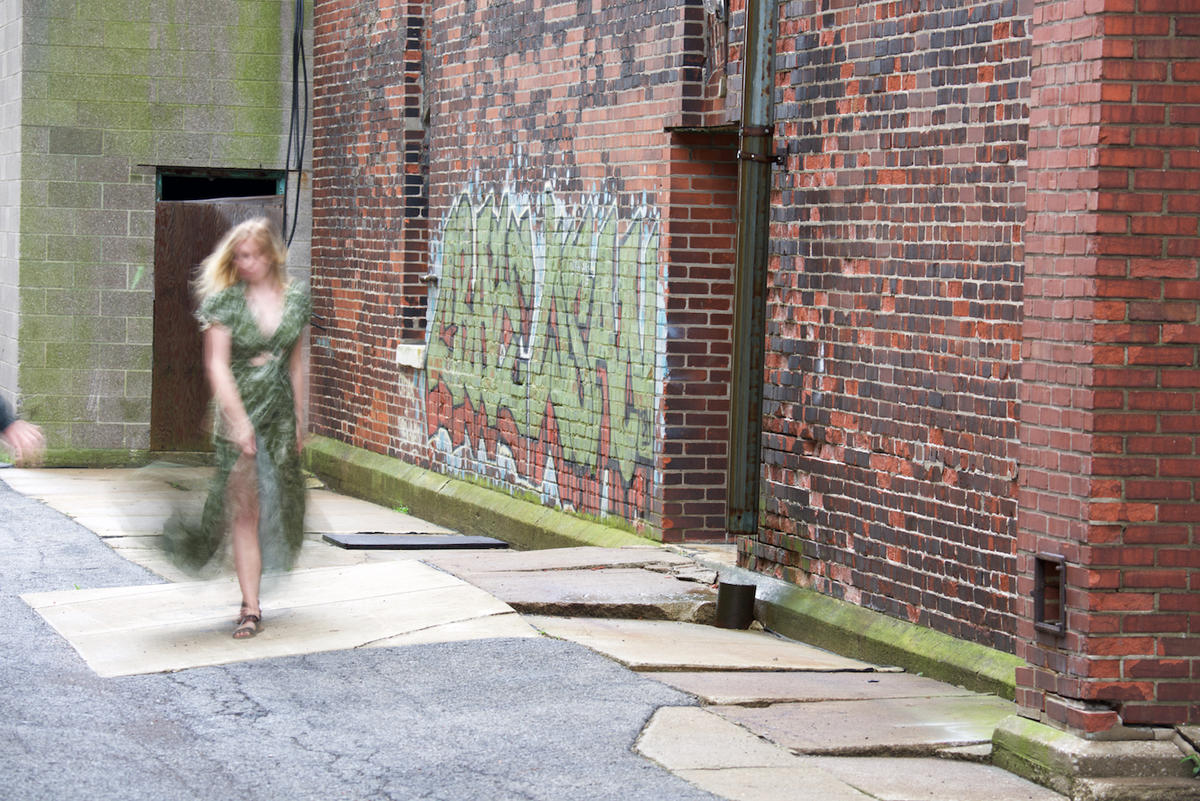 In truth, although I scampered around the site for two days shooting like everyone else, I wasn't really in my element. No regrets and I did make a few, at a silo still active, where the grain is loaded into railroad cars and trucks. I liked the colors created by the lights and the dust all over everything, extending the photographs somewhat: 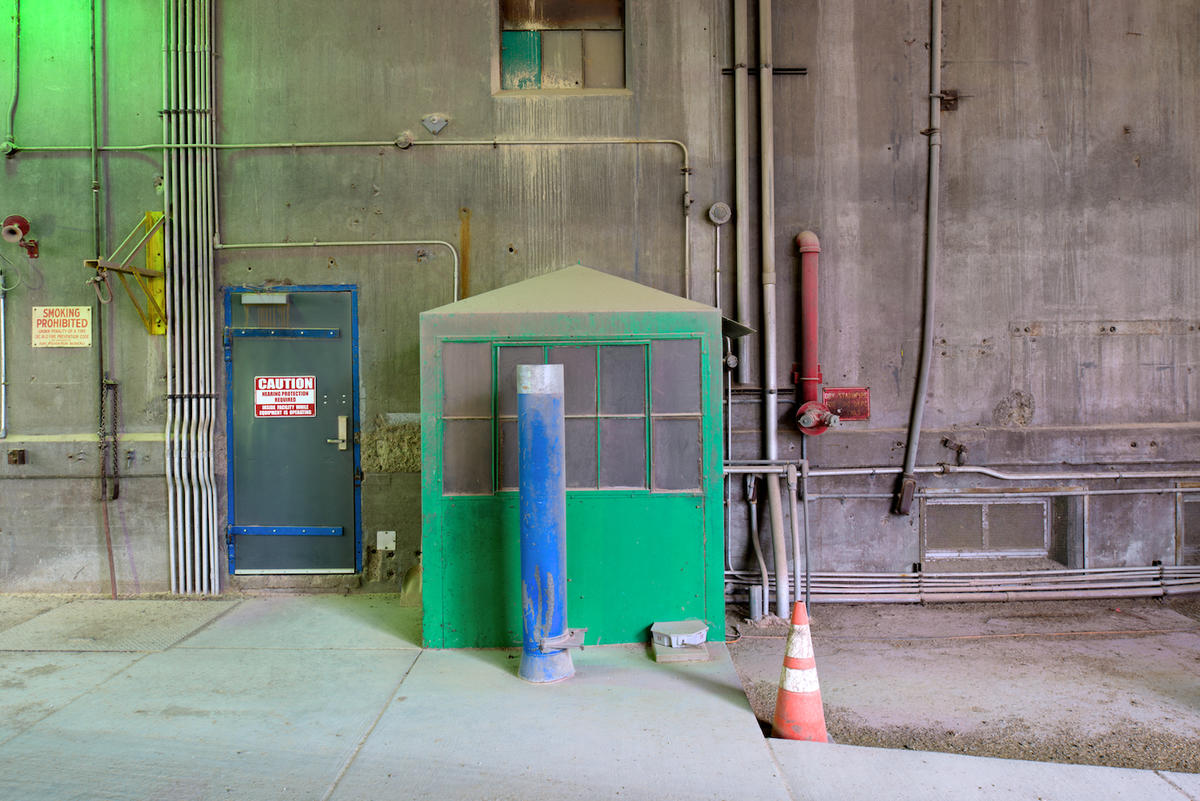 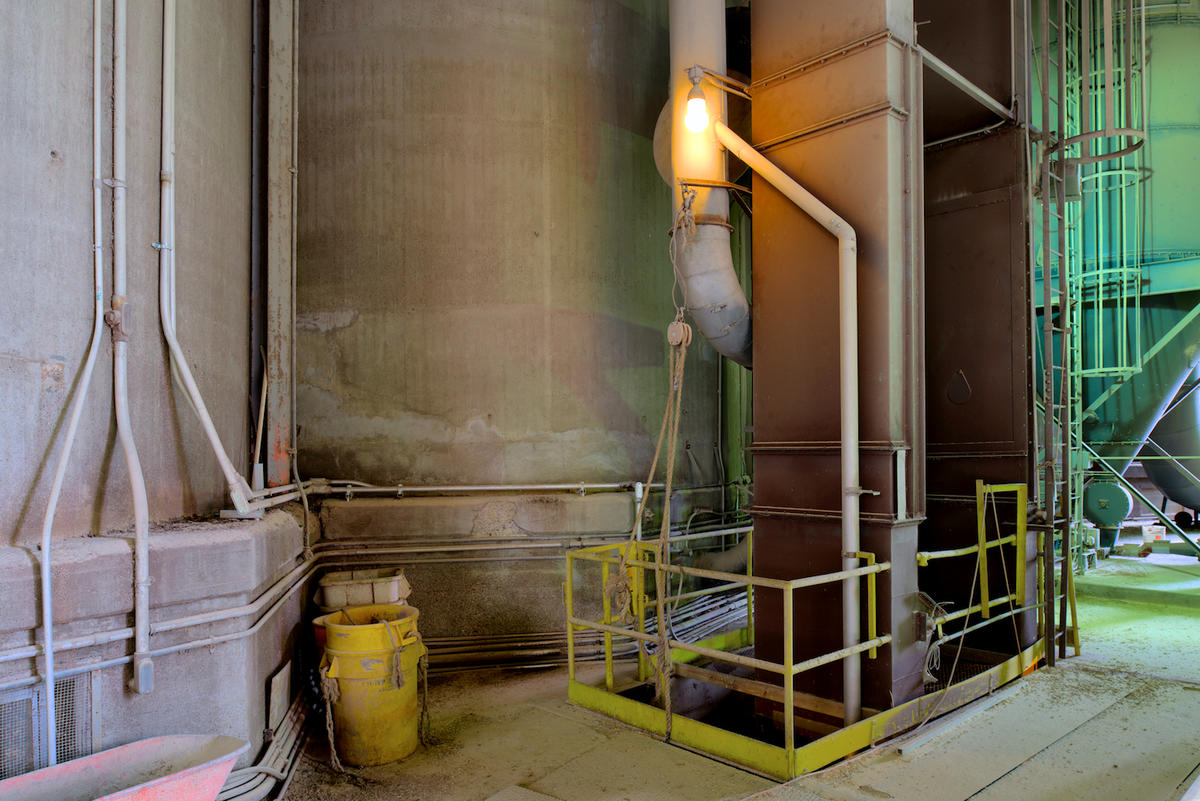 But mostly I felt privileged to be at these silos, a place positively resonating with history, of an industry that was built in large scale. It was humbling. 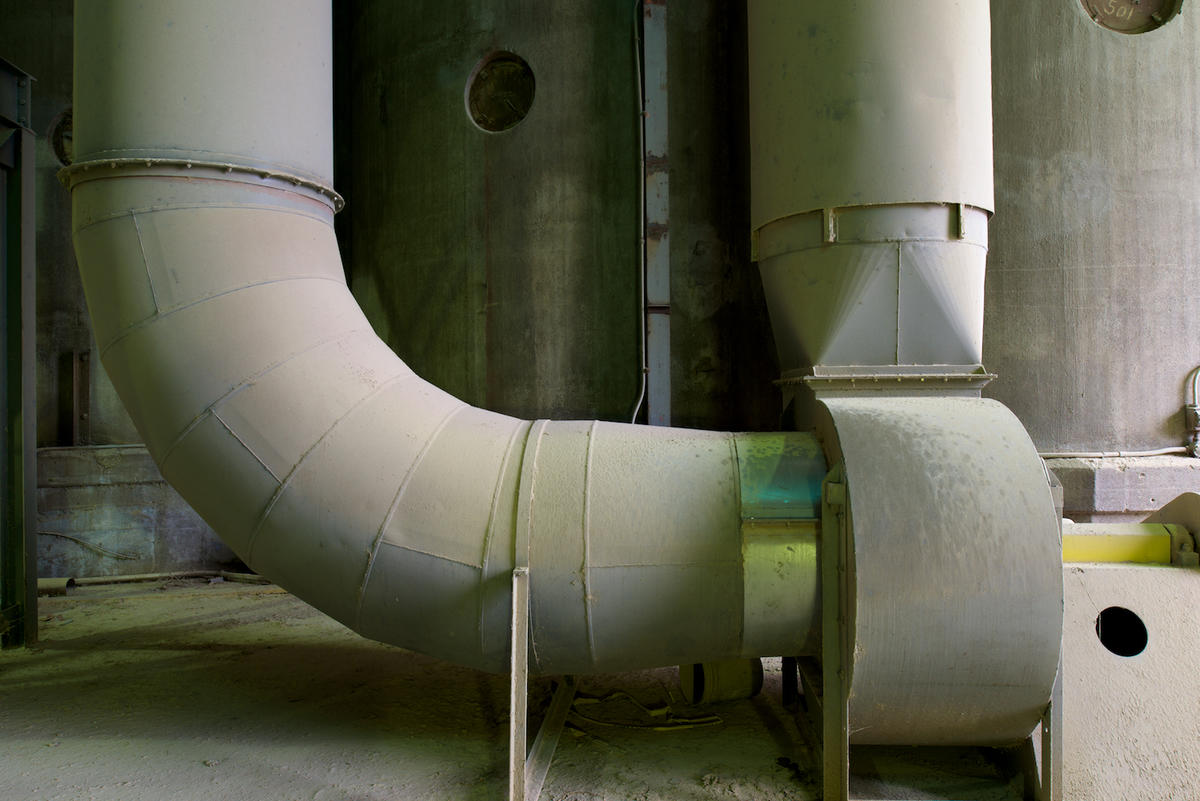 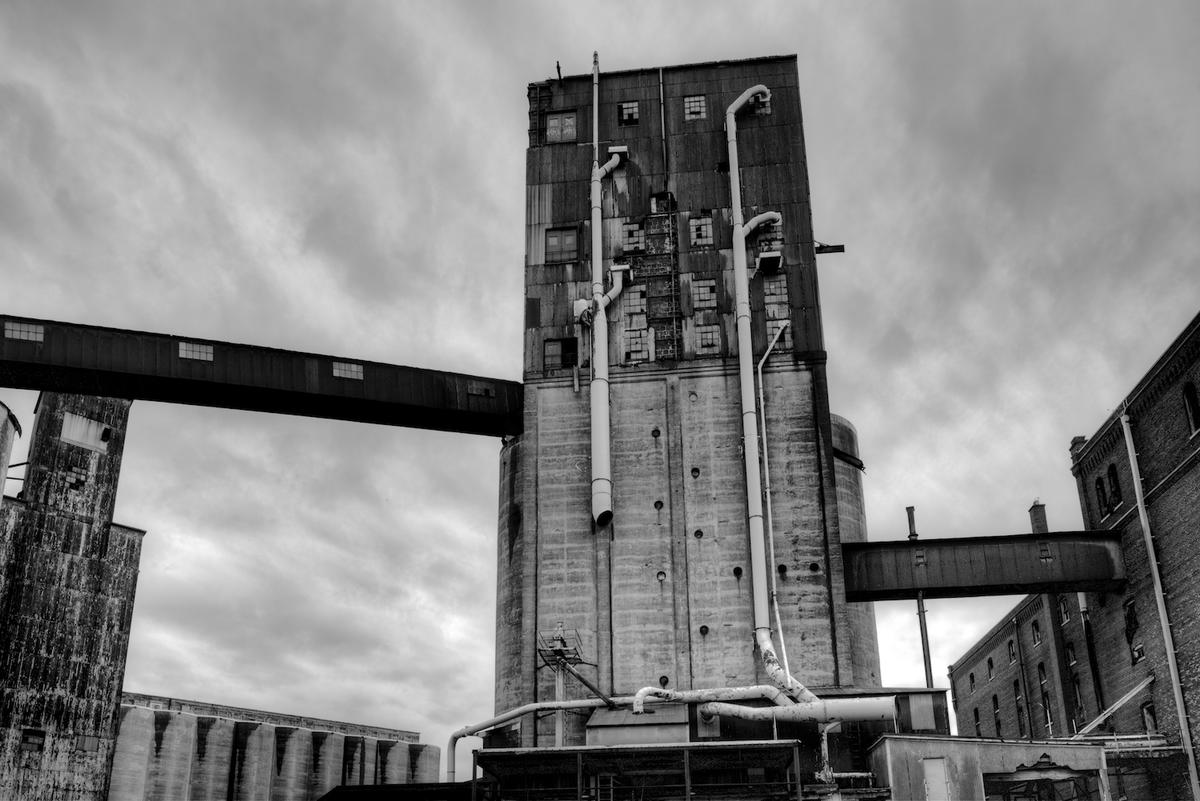 Silo City in Buffalo, NY. Mark and his wife run these workshops twice a year in a professional, organized, friendly and well overseen manner. If you go be prepared to climb. Oh, and bring a headlamp.