In the first post (here) on this new series of pictures we looked at the written introduction and the few pictures that set the stage for the subsequent photographs. Now we'll be getting into the main body of these pictures.

Before we get there, I need to make this point: I knew, before I was going to make these pictures, that I was on to something important for me. While I can't say that they will be seen as important photographs by others I can say that I knew these these pictures would move me ahead as an artist, that, if I didn't screw them up, I was about to make real "work". Not try, hope for, aspire towards, or presume but to make work that would stand as fundamental within my oeuvre.

As I paddled down the length of Tom's Neck that day I came across several variations on a theme. 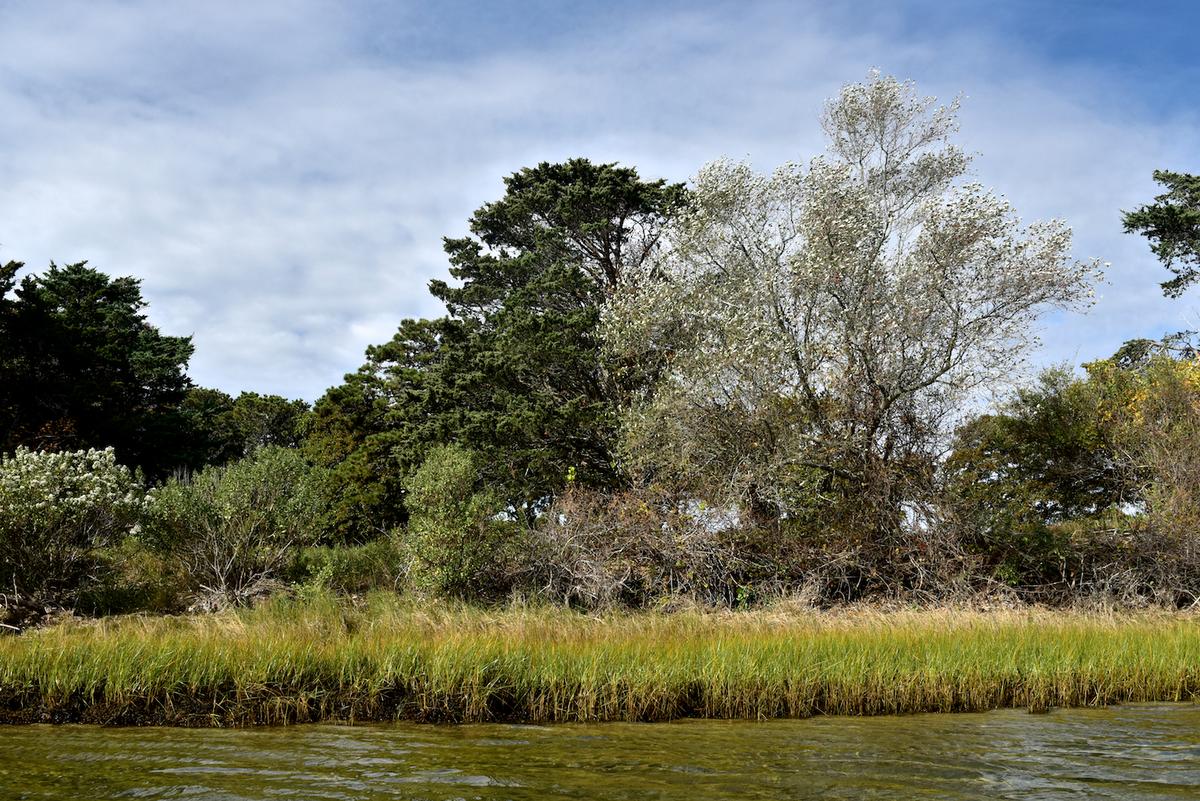 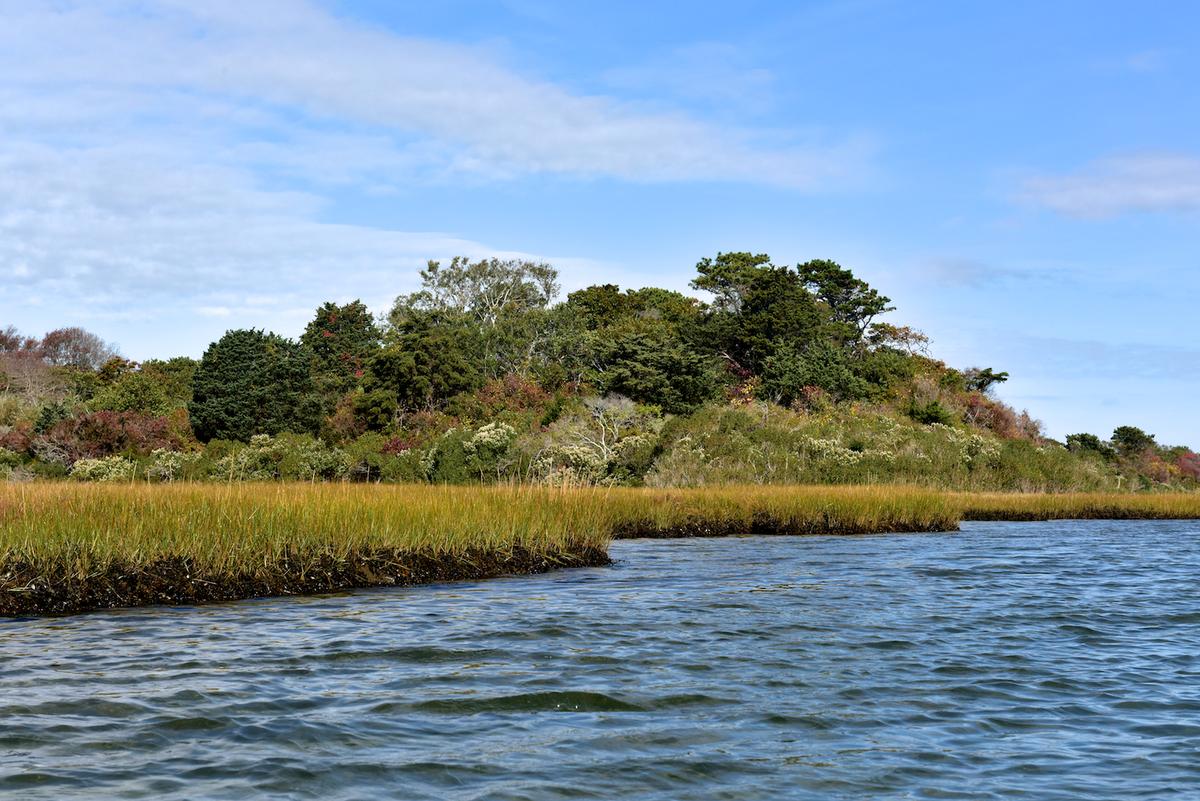 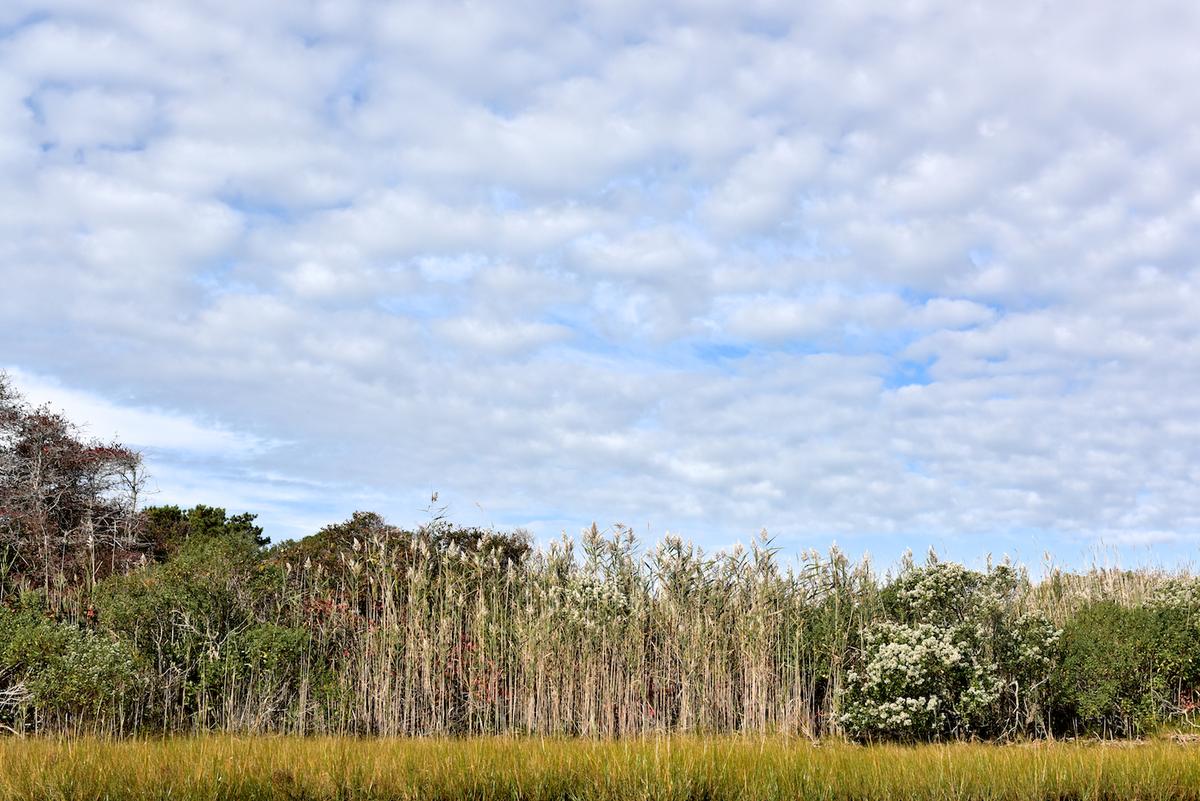 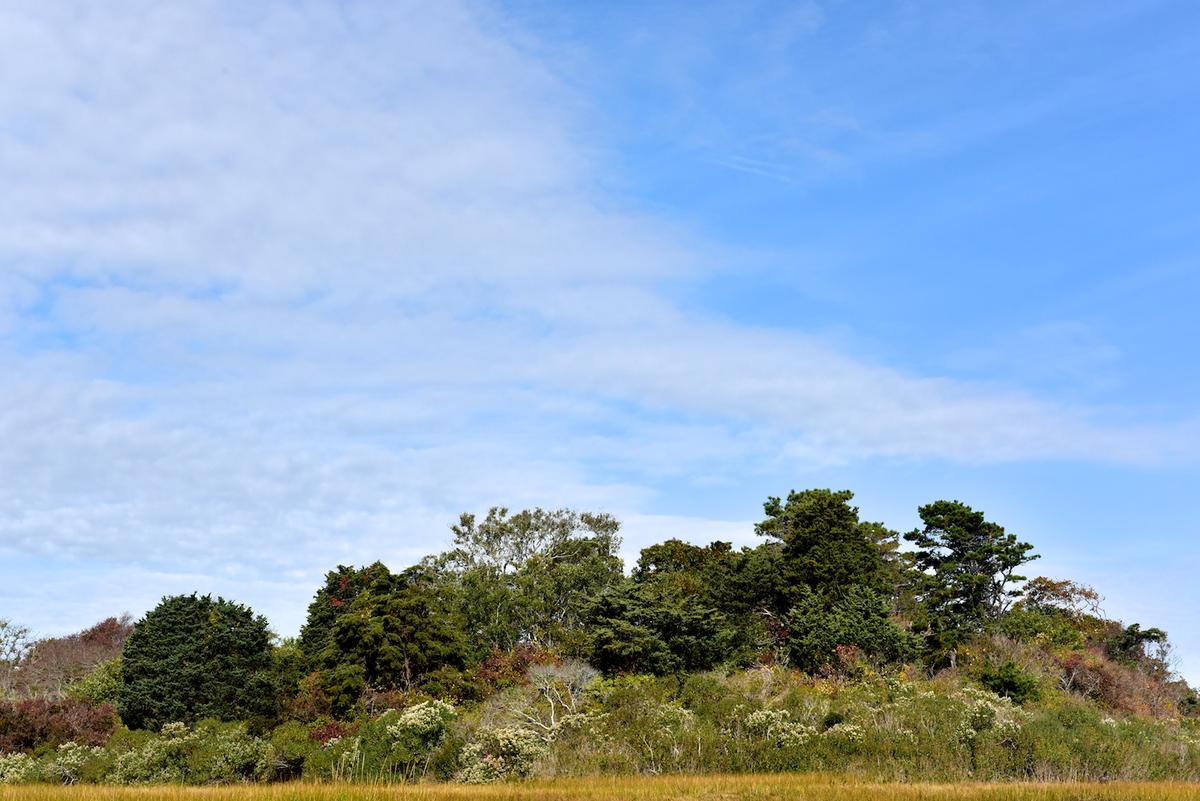 I used all these pictures and their formats throughout the series. A word about the prints: they are 21 x 14 inches printed on 22 x 17 Canson Photographique Baryta paper.

I also made a few that referenced where I was, such as: 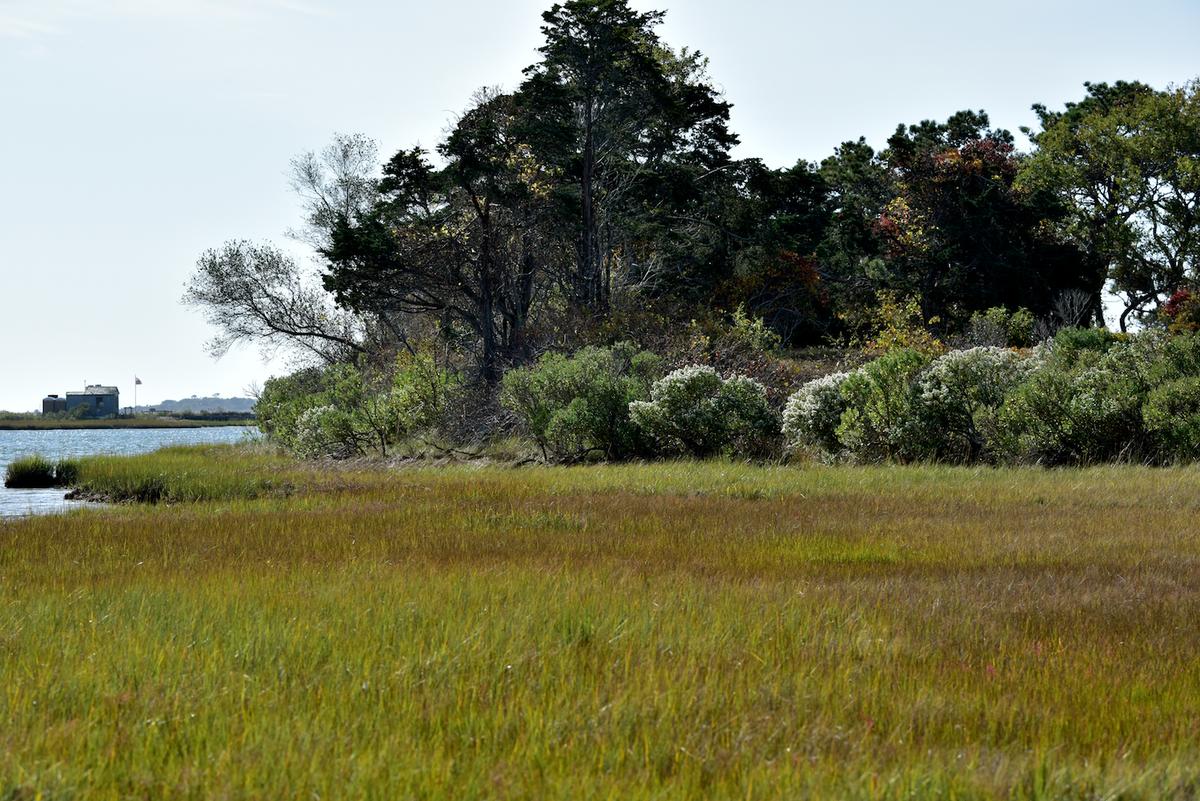 That little building is the entrance to the Cape Pogue National Wildlife Refuge, where you can, with a permit and a four wheel drive vehicle, drive along the beach at the end of the island.

As you work your way through the Tom's Neck series of pictures, every third or fourth print does this: 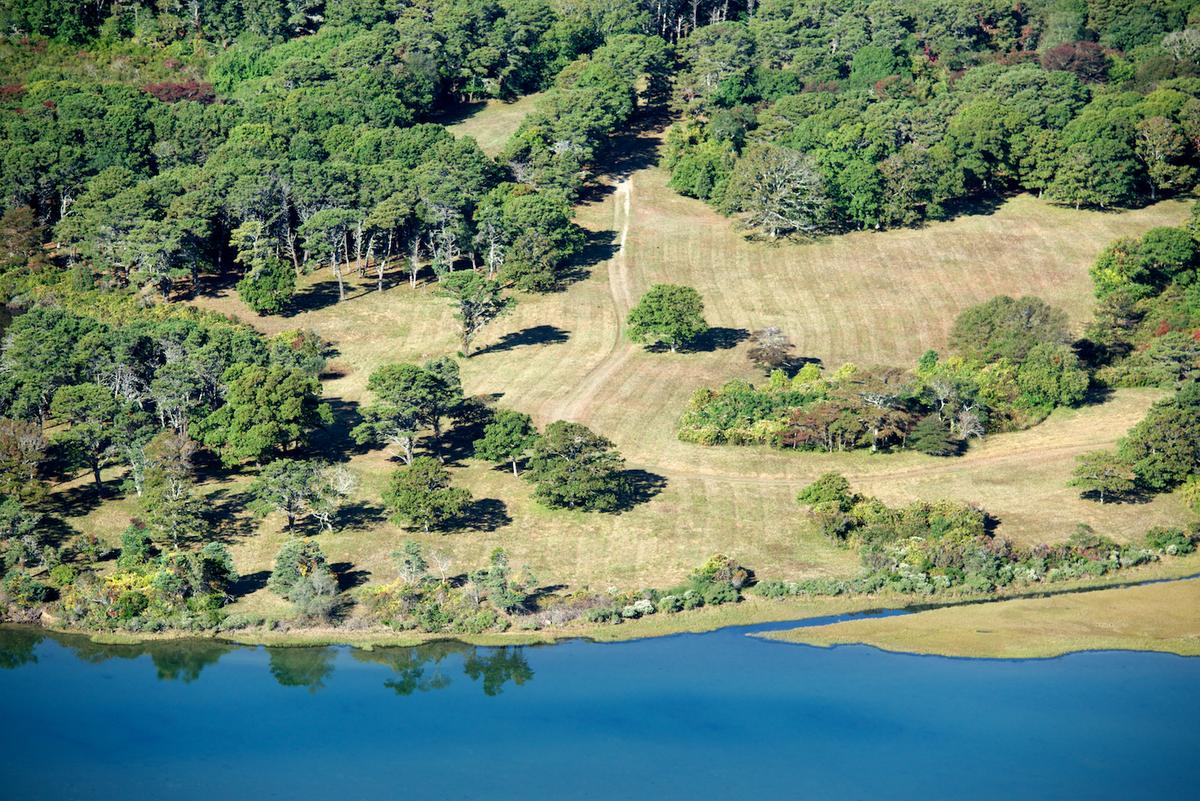 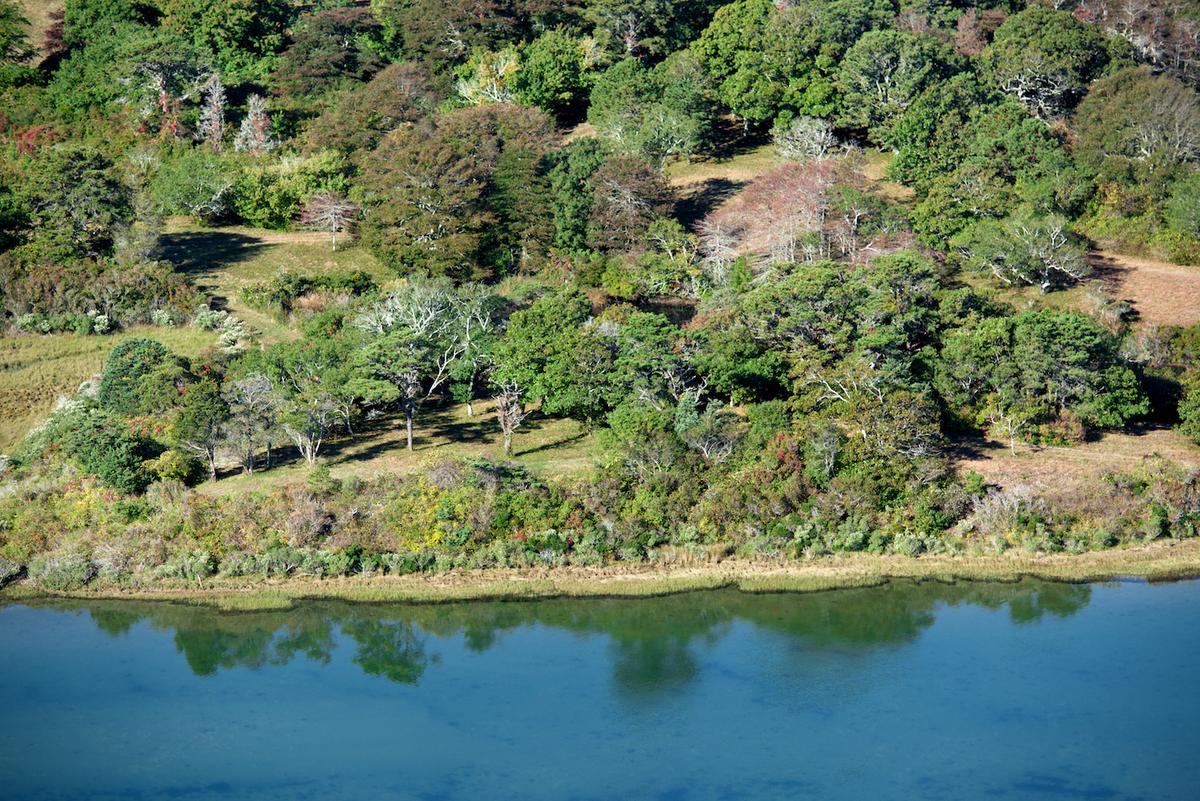 which, in effect, provides you with a map to what is is being presented in the pictures taken from the kayak. 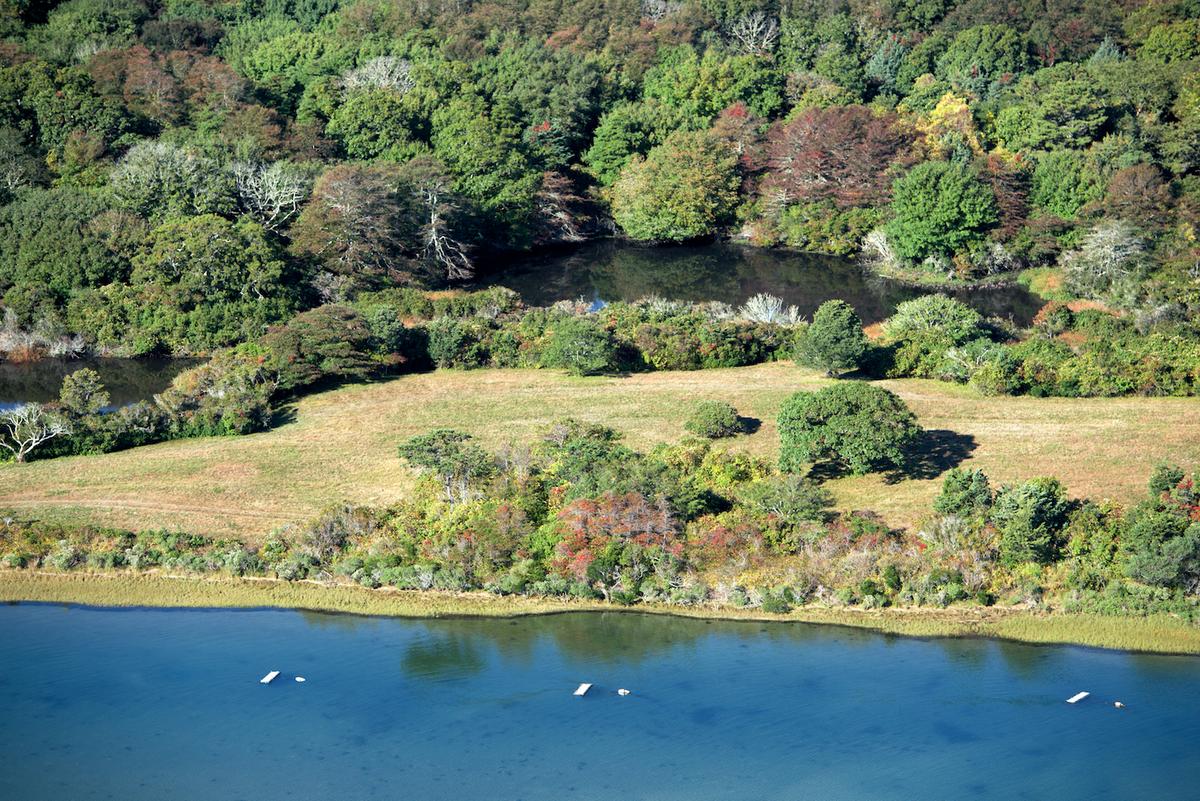 But also notice that your perception of the area is drastically altered by the inclusion of the aerials. There are many elements seen in the aerials that are not even considered or thought of in the pictures made from the water. Such as: ponds, fields, layers of trees and a rich landscape beyond the "front" or "facade" seen from the boat. This is one of the key points of the series for me; that our understanding of an area or region is altered by our perspective on it. I know, very obvious. But not so obvious when drawn out for us in pictures that show us just how powerful those differences are.

The analogy for me is the old American western towns with false fronts on their buildings, made to look more significant and substantial than they really were. 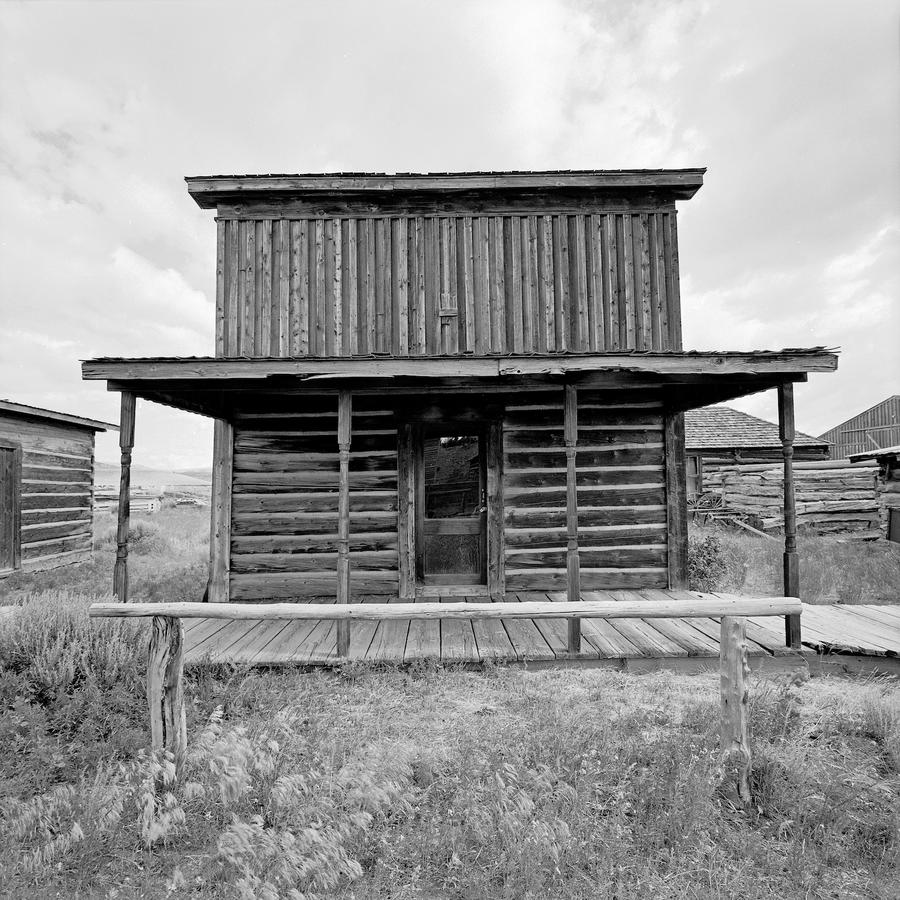 You can almost look at these pictures made from the kayak as two dimensional, flat and planal: 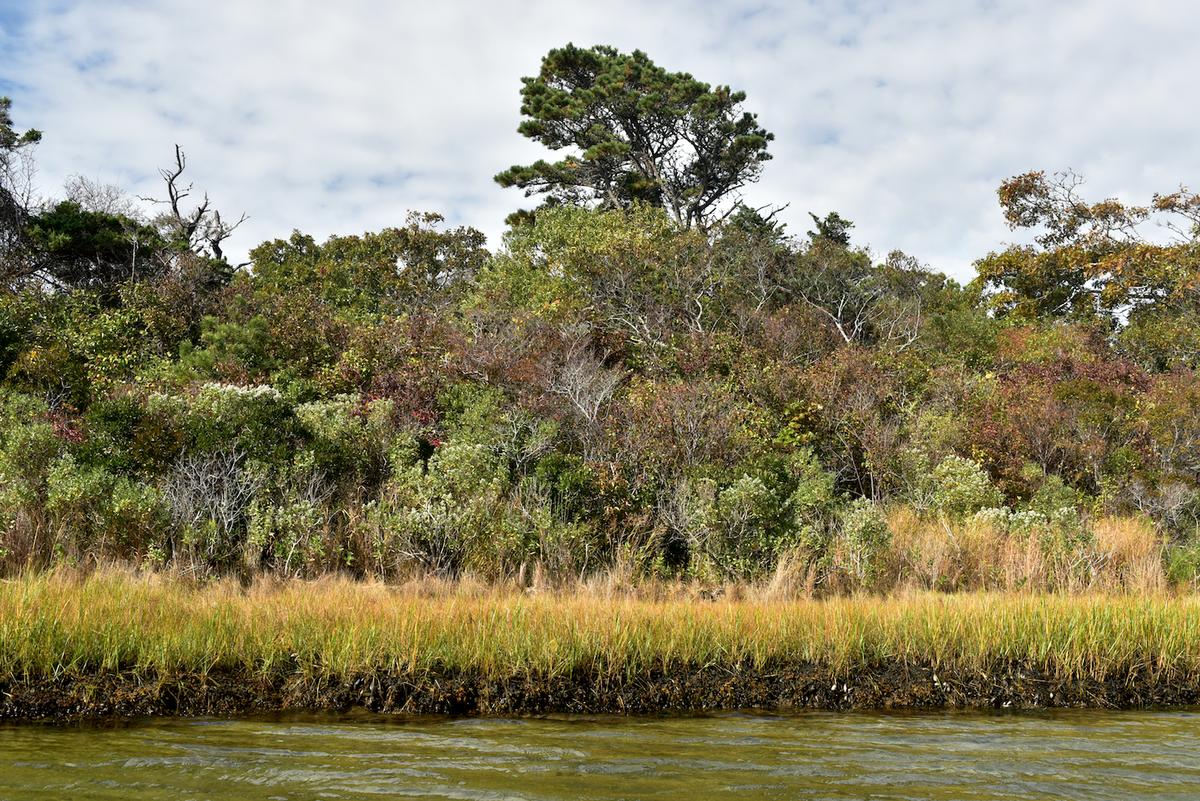 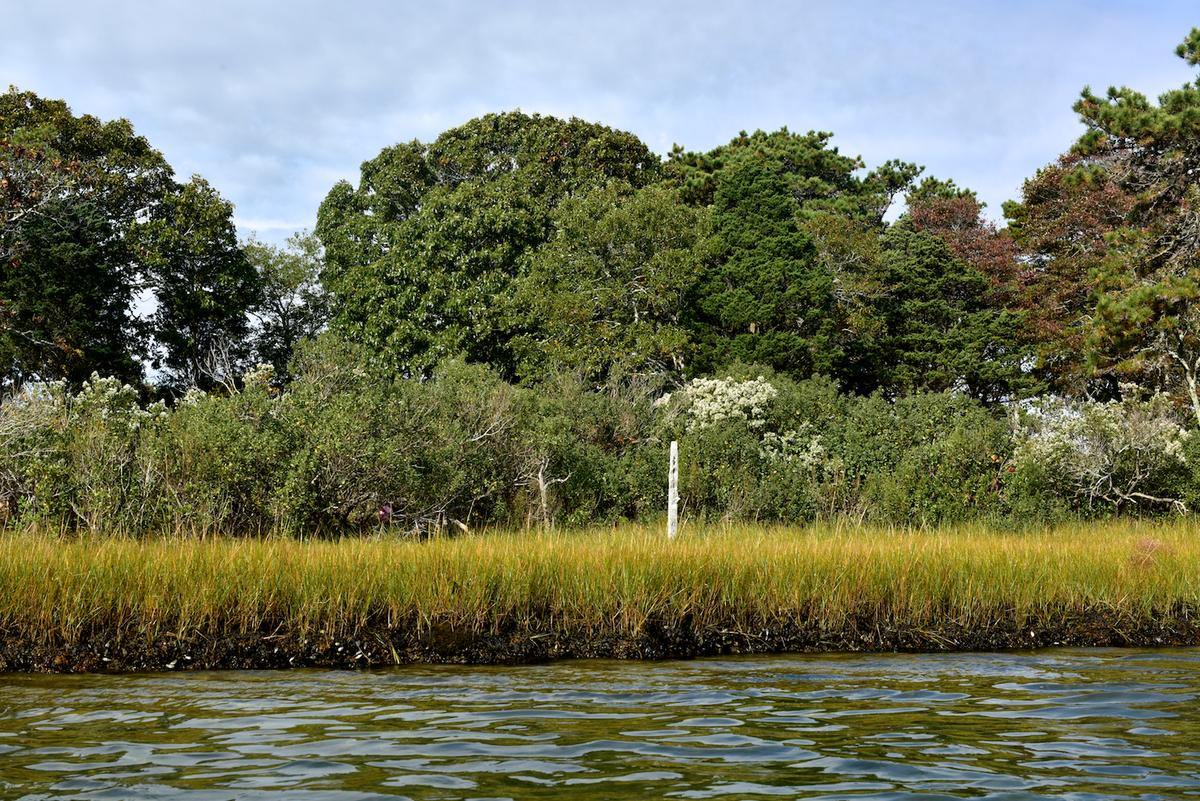 But I didn't just stick with that one point or idea. I was trying to make a variety of pictures too, to maintain my interest and the viewers as well, but also to broaden and deepen the set. I also needed to deal with the idea of how do I end this.

In Tom's Neck 3 we will do just that.