Have you heard of or seen the work of the artist Todd Walker? If not, then thank your lucky stars because I am here to bring his work and life to your attention. 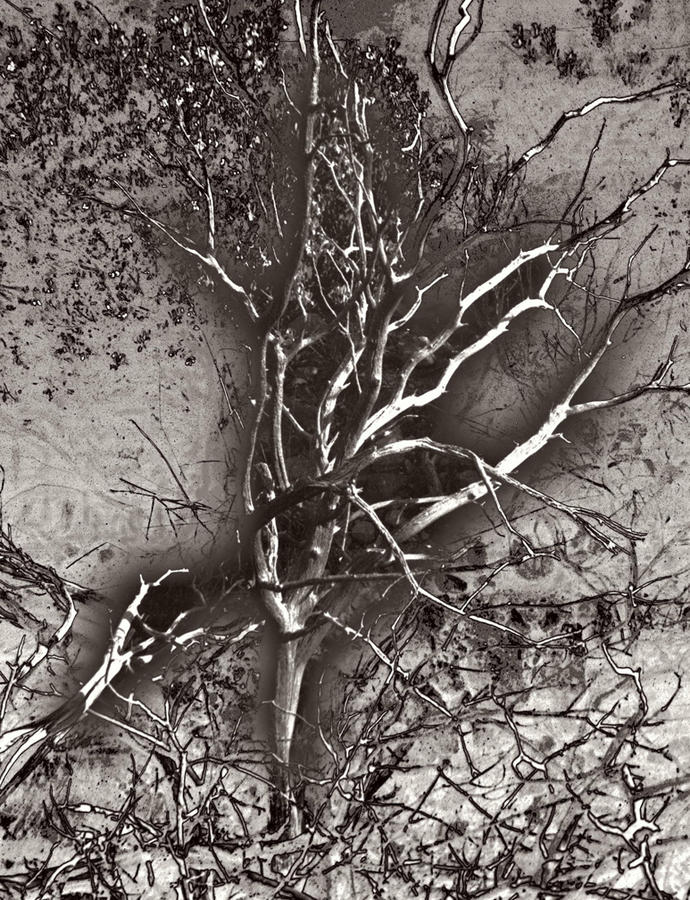 Todd Walker was one of those artists that seem able to jump ahead or to see things so differently that they can make the commonplace look exceptional and the exceptional look like from another planet. Progressive? You bet. Ahead of his time? Absolutely. Todd was unique. Todd died in 1998 but he has a website (presumably made by his daughter Melanie, herself an artist) here.

Todd Walker (1917 – 13 September 1998) was an American photographer, printmaker and creator of artists' books who is known for his manipulated images and for his use of offset lithography to produce individual prints and limited-edition books of his work.

I met Todd on one of my travels through the Southwest in 1979. He lived in Tucson by then and taught at the University of Arizona with Harold Jones. Previously he'd taught for many years with Jerry Uelsmann in Florida.  At any rate, Todd was simply a wonderful person, complex and brilliant, working with the darkroom technique called "solarization" in earlier years and then moving on to lithography and making his art with his own offset press, then with early versions of Apple computers and writing his own programs rather than using Photoshop.

Todd started out as a commercial photographer and was very successful in carrying such clients as General Motors. He used to like to tell the story of closing up shop, locking up the studio and getting out of the professional world to be an artist.

In 1984 I decided I wanted to show Todd's work at Northeastern University, where I  taught. I was the curator of photography shows at the school in their gallery. I flew out to Tucson in August to choose work for the following November's exhibition and stayed with Todd. Tucson's heat in the summer is an experience. We spent several days going through work and mapping out the show. In November the school paid for Todd to fly east for the opening of his show, to give a lecture for the Photographic Resource Center (PRC) and to teach a one day workshop. It was the first time Todd had ever been to Boston.

My friendship with Todd continued. As I was often in Tucson on various projects, I would park a motorhome in his driveway or roll out a sleeping bag to sleep on his back porch trying to escape the heat. We took a day trip in the motorhome; Todd, his much younger girlfriend (I think her name was Becky) and her dog, on a trip east through the desert from Tucson to a place Todd knew of called Cochise Stronghold, a box canyon where the story went that Cochise and his men had holed up at some point.

It's where I made a picture that would serve as the poster image for a show I had at Northeastern in 1986: 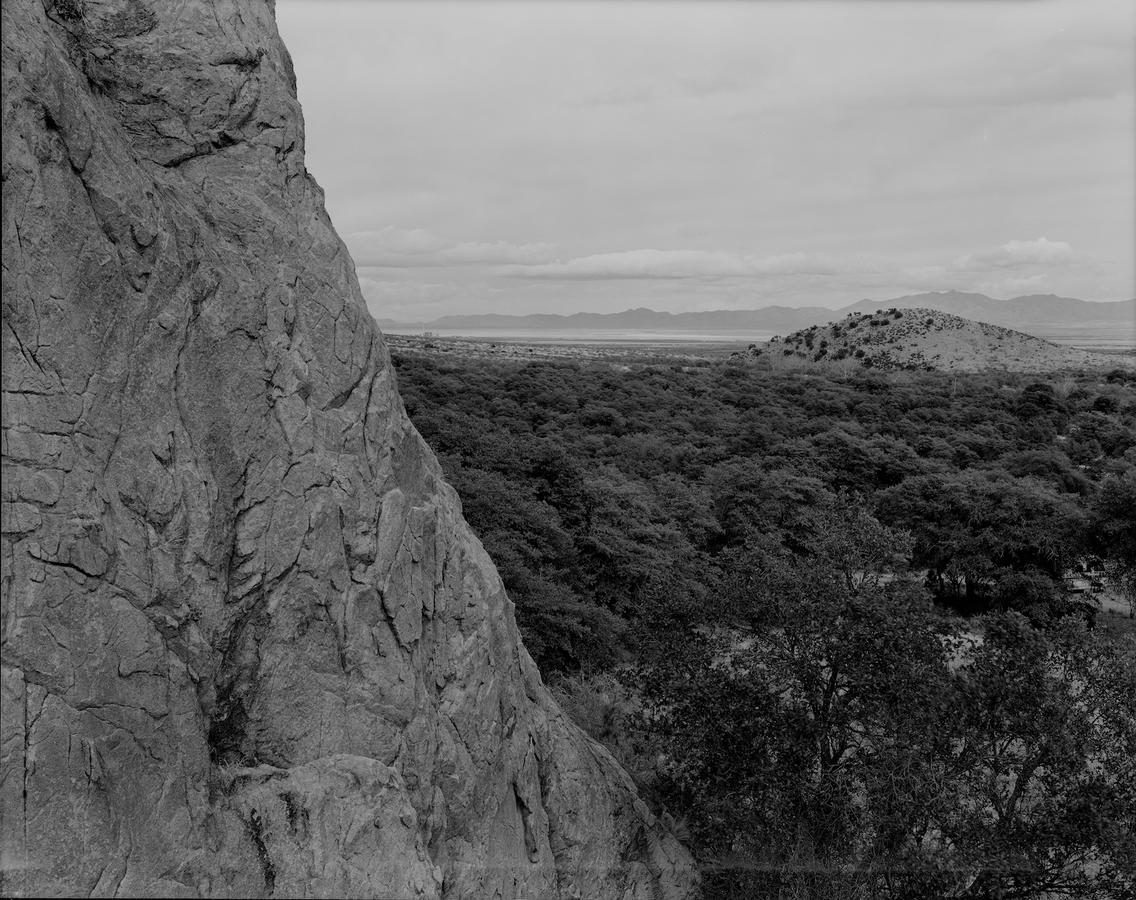 Here are some made by Todd: 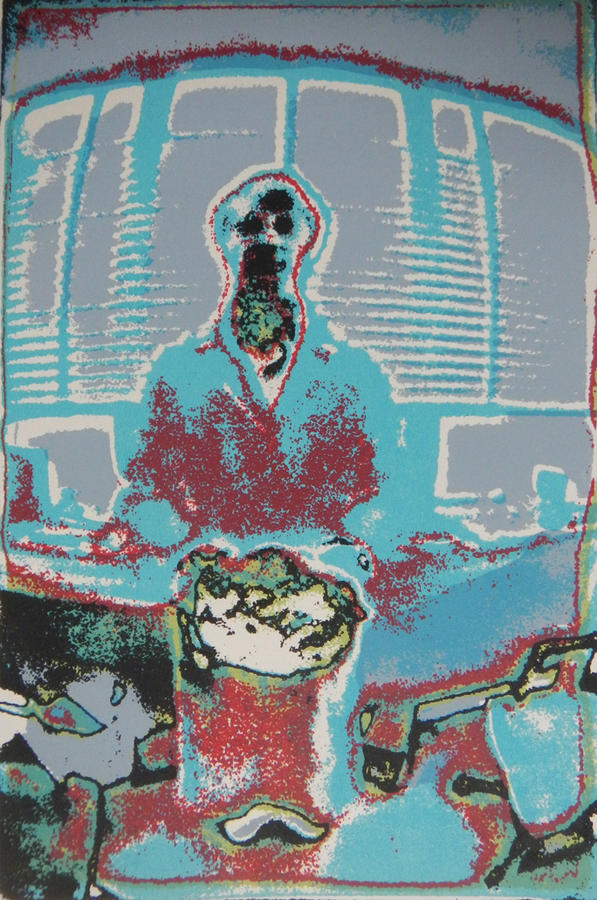 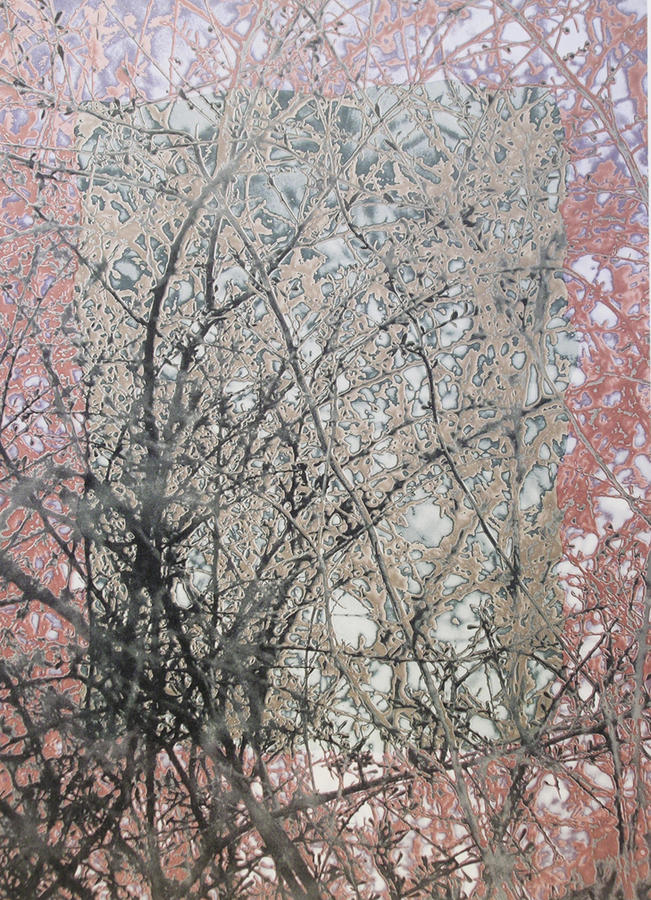 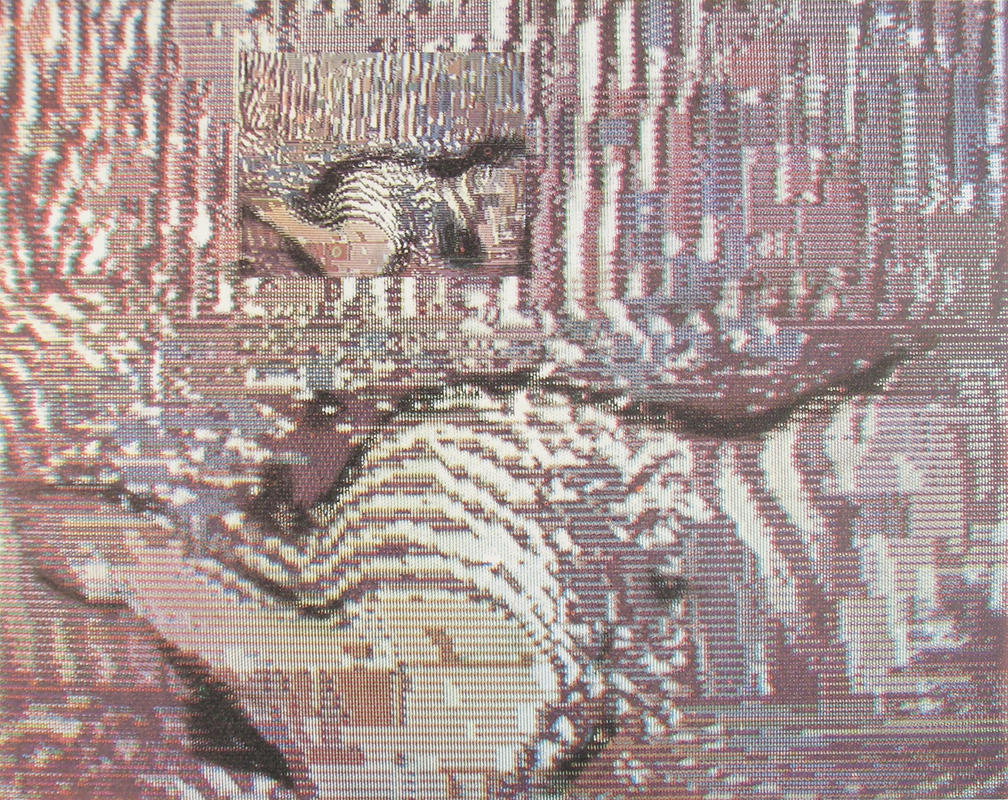 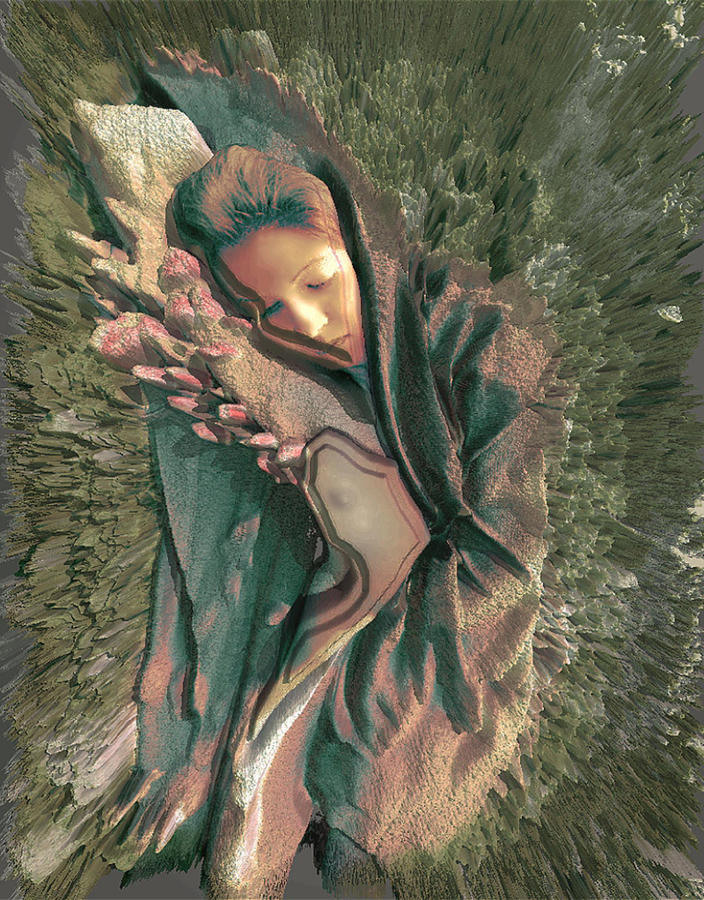 Some are pre digital and some using digital tools. Most of these were made on Todd's own press. 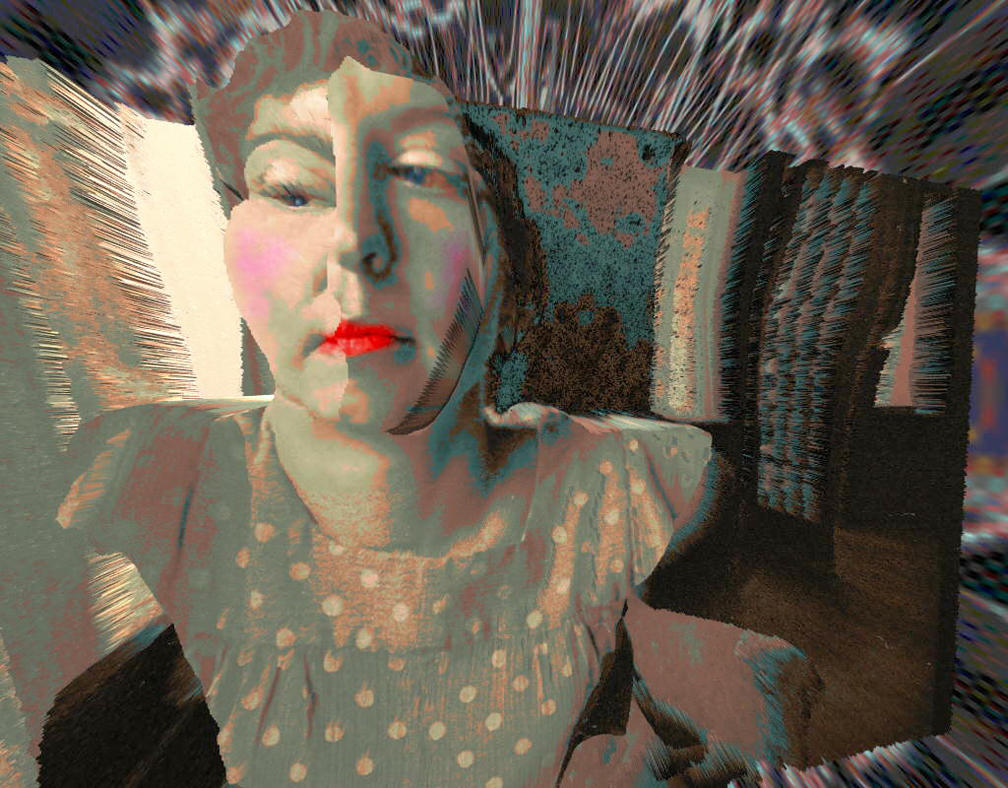 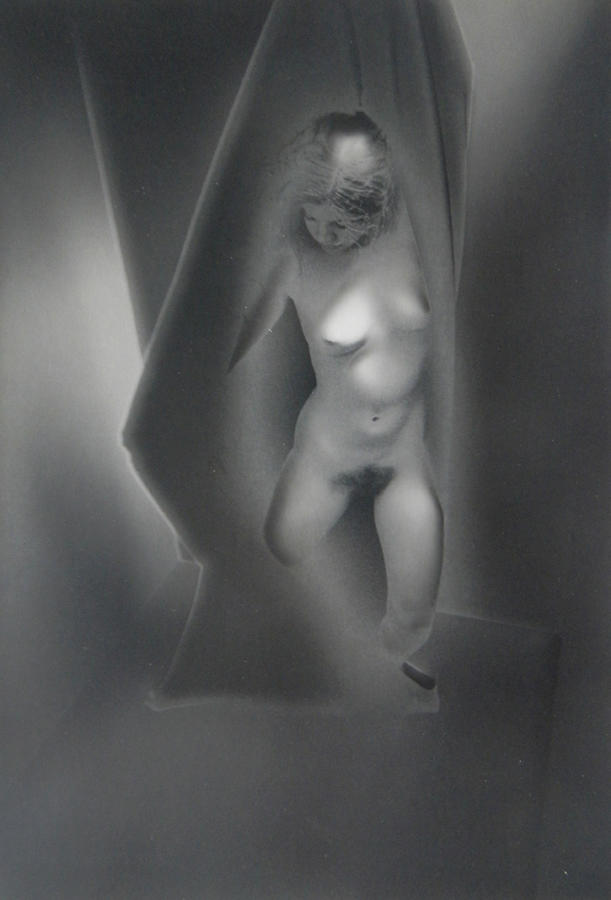 This one above is a darkroom image where the print was solarized. Finally, Todd made artist books with his press. 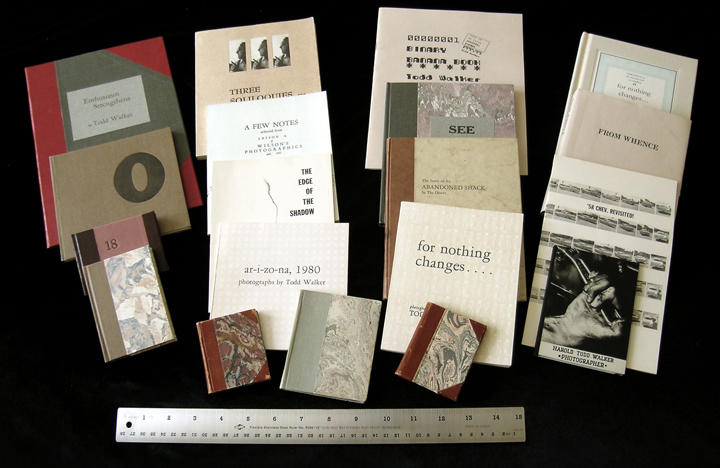 Todd's long gone now but sorely missed and a big influence on me earlier years. Want to know more about Todd Walker? Start here. Much of his work is held at the Center for Creative Photography in Tucson where you can request to see it for research and study purposes. Highly recommended.

I am thankful to Melanie Walker, Todd's daughter, for sharing his art with me and for keeping Todd's work alive. Melanie is a career artist and teaches at the University of Colorado at Boulder.