It seems this overconfident but under skilled photographer thought he could make a multi frame "stitch" of the buildings at Pt. Molate one day while visiting from Boston where he lives. Pleased that he was able to point his camera over the chain link fence around the perimeter of the complex, Rantoul brazenly "swept" from left to right, holding his fancy dancy DSLR camera in a vertical position as most do when making panoramic photographs with multiple frames. Confident of his success, Rantoul returned to MA to work on his "masterpiece". However, it seems he hit a few bumps in the road towards international fame and fortune as he merged the files together.

The result was a catastrophe of epic proportions: 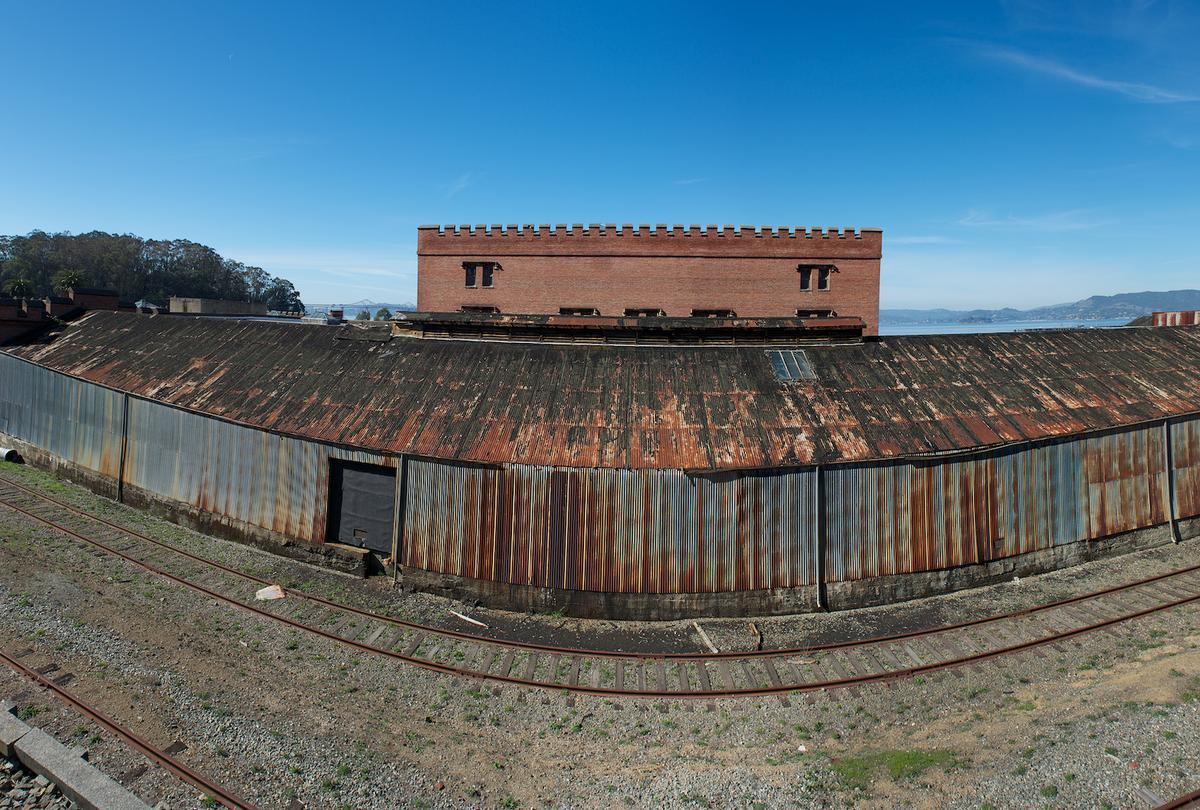 When asked by the press about the picture Rantoul was heard to say  "I (expletive deleted) up big time" (using a commonly used four letter word most recognized as the "middle finger" gesture.)

Evidently, Rantoul has been receiving universal ridicule since going public with the image back home and has claimed that he will never photograph again.

This reporter went out to Pt Molate and photographed the same building: 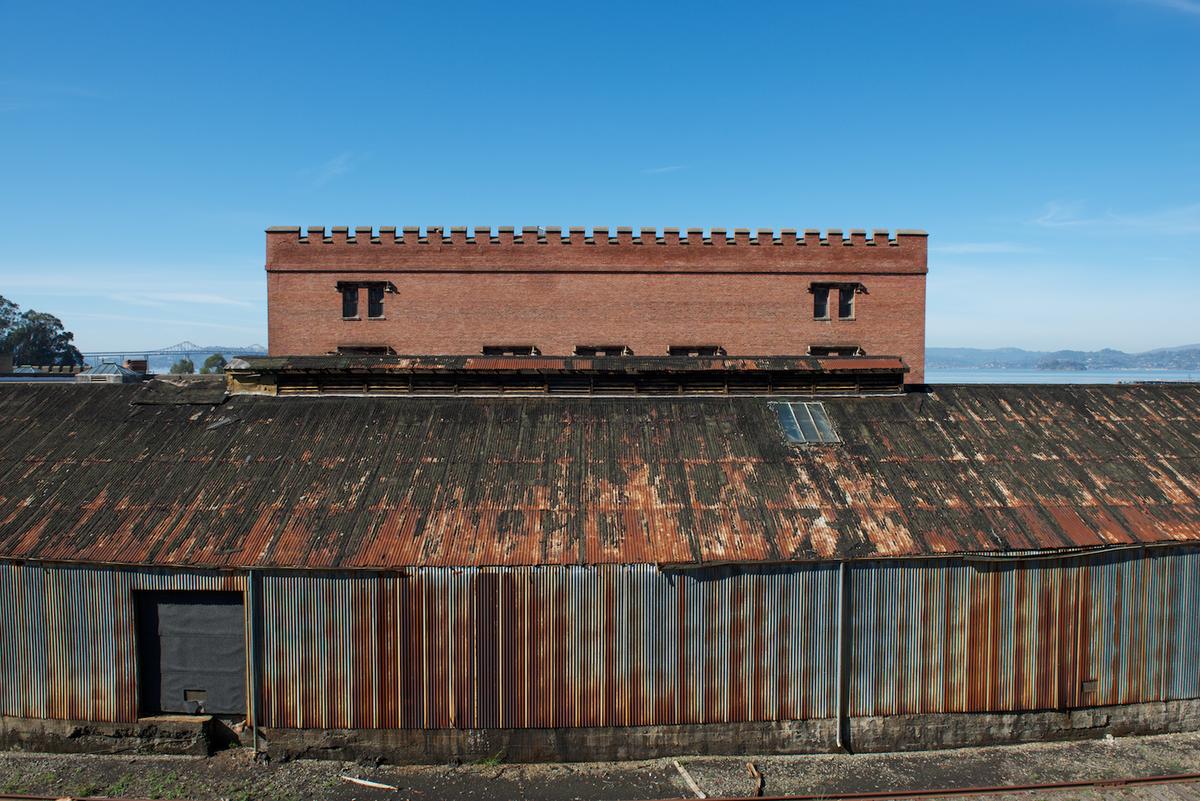 with no apparent difficulty.

It seems as though professionalism does not necessarily equal competence.

This just in: The city of Richmond, CA has, within the last hour, formally rescinded Rantoul's permission to photograph in the city with a statement from Mayor Kevin Walindo, which simply calls Rantoul, "a bozo".

When the paper tried to reach Rantoul for his reaction to the defamatory phrase they were told Rantoul had '"gone off the grid" by his publicist and assistant Marie Warzoski who was heard to mutter under her breath, "he's such a loser".

Rantoul was not available for further comment in the unfolding brouhaha.

This expose of the trials and tribulations of the photographer Neal Rantoul was written by staff reporter Lucinda Forreal with assistance from interns Gary Wannabe and Lucretia Johnson.