In my last post(Same But Different) I wrote about photographing the same tree again and again where I am this month in Santa Rosa, CA.

In this post I will describe the way I applied that approach to a vastly different topography while a resident in northern Iceland last summer.

In Iceland in July not far from the Arctic Circle it doesn't ever really get dark. Combine that with the fact that, forgive the digression, old guys like me get up in the middle of the night to take a leak with where I was staying the bathroom had a window that looked out to the horizon and you have an opportunity not to be missed. 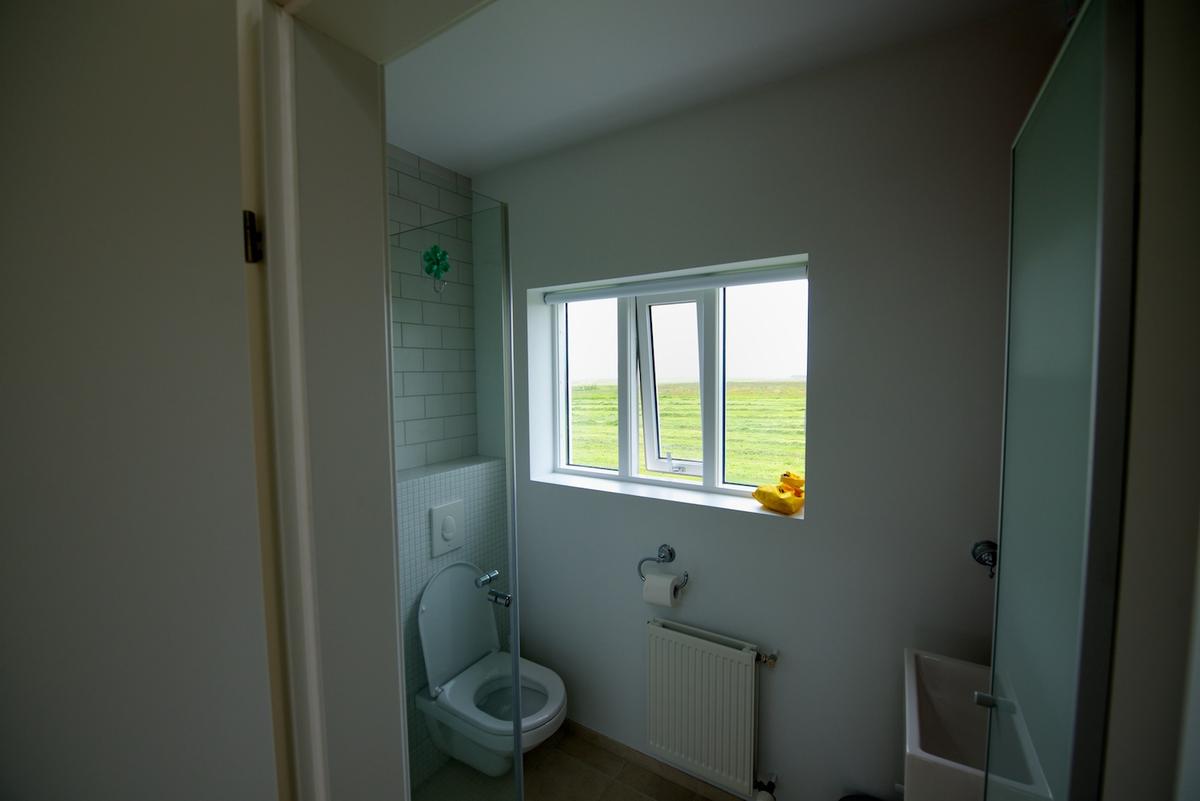 What I had was a situation that made it very difficult to just flush and go back to bed. So, most nights I would stagger out to the patio in front of our studios in bare feet, camera on a tripod, position the legs of the tripod on the three taped marks I'd made on the stone so I could repeat the shot, point the camera at the same thing every night, and bang off a frame or two. 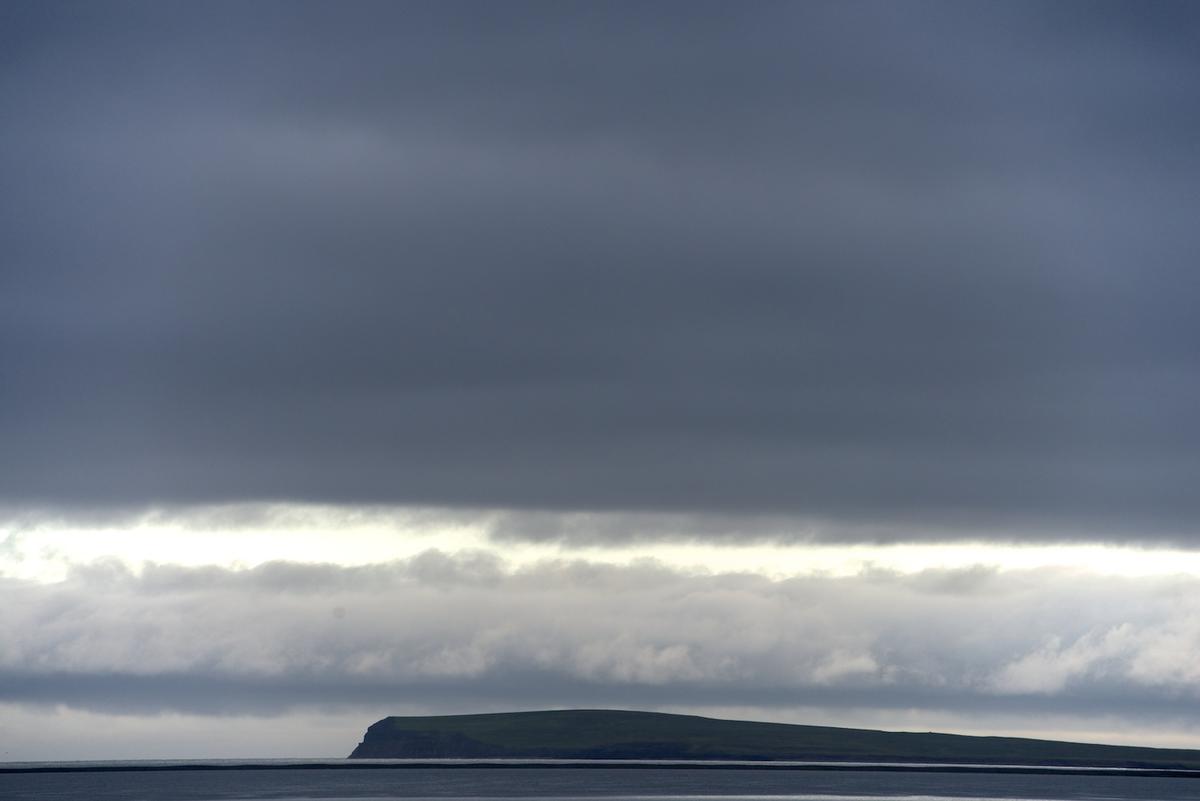 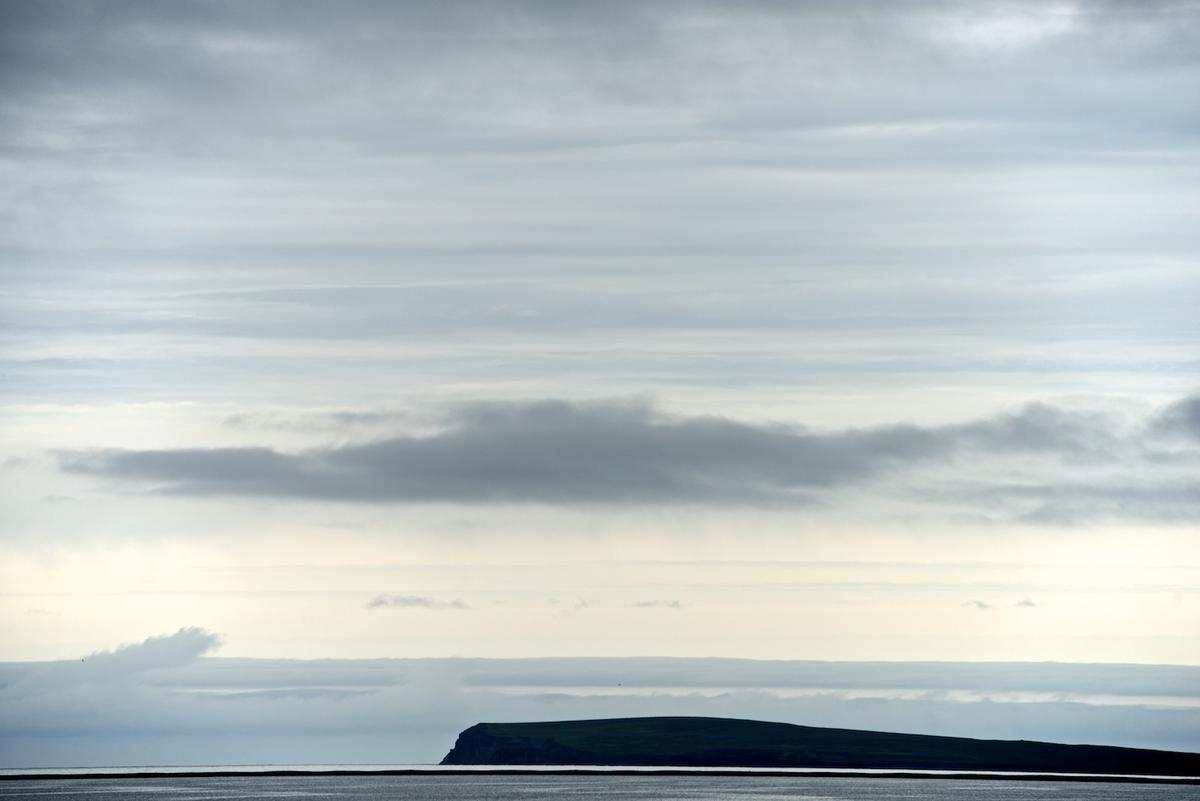 Way out there was a peninsula with water below and Iceland's big sky above. Each night, something wonderful and different was happening to this scene. Iceland's weather changes all the time, clouds come in and then clear out, it will rain or the wind will come up and then die down, and each time I would stumble out there to position the camera in the same place each night, whatever was in front of me was never the same as it had been the night before and yet, of course, it was. 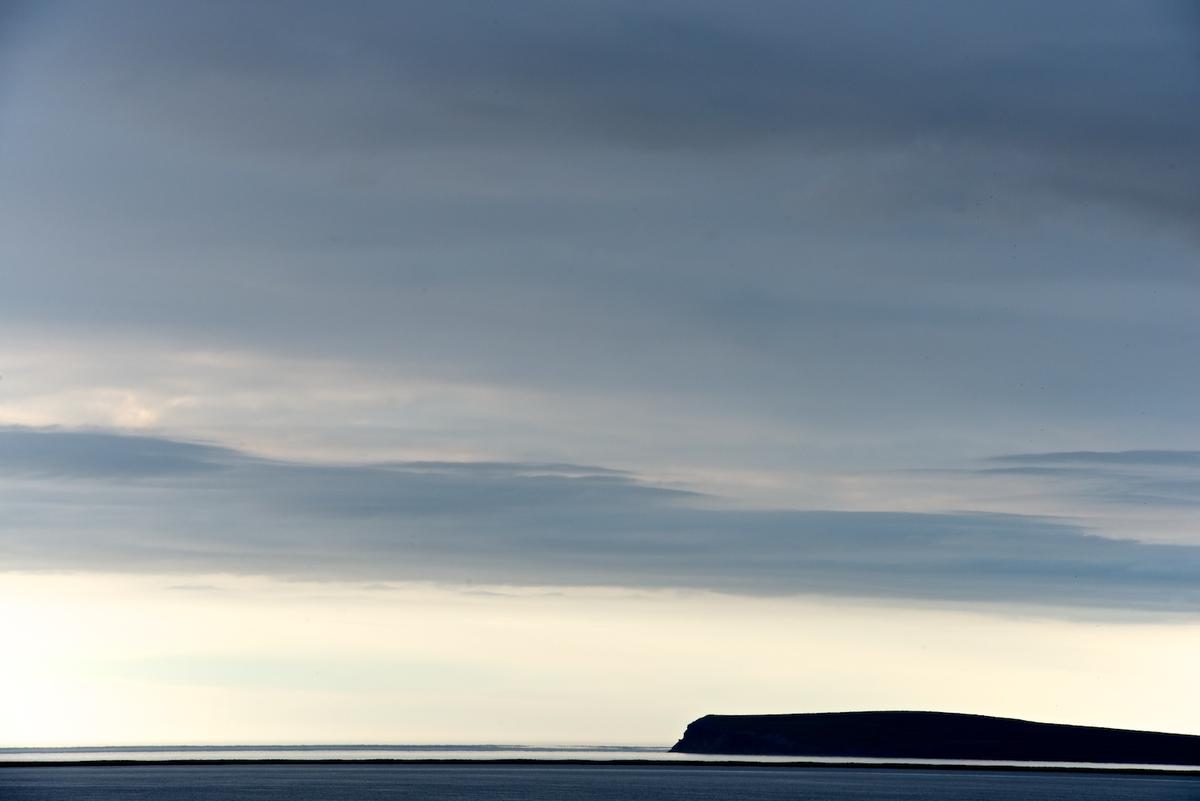 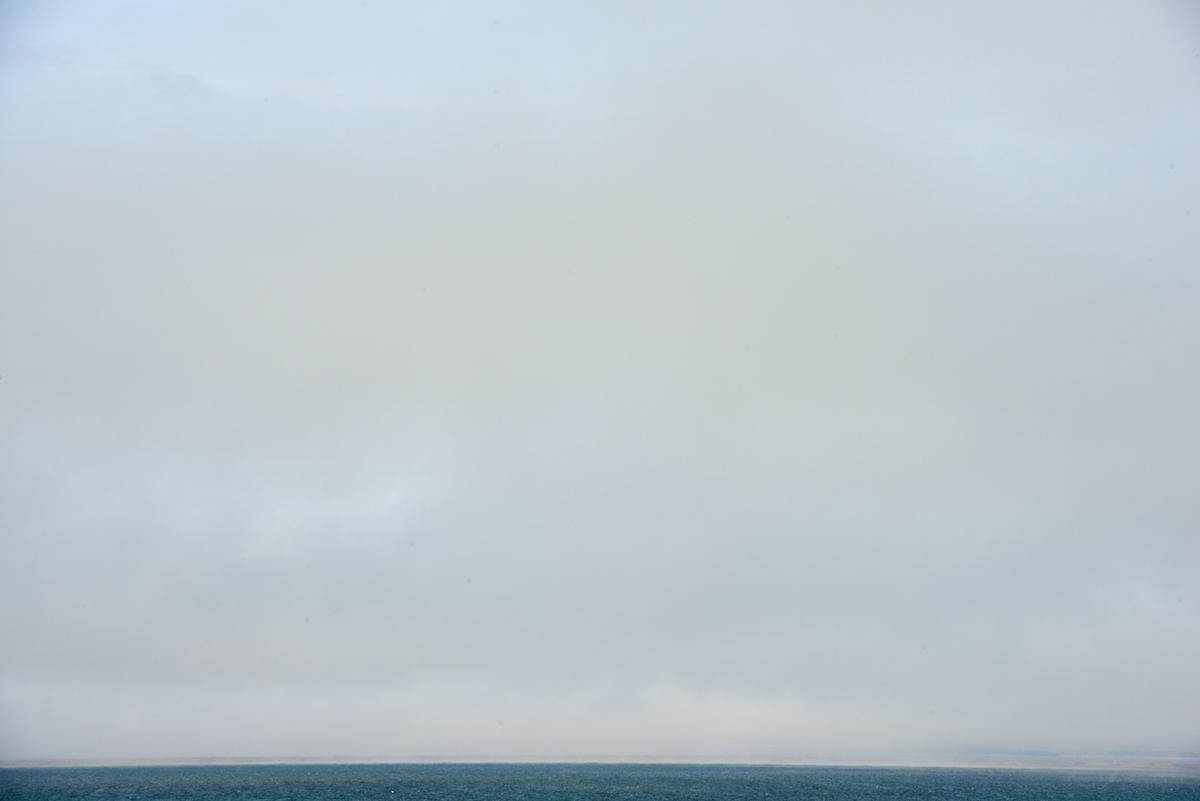 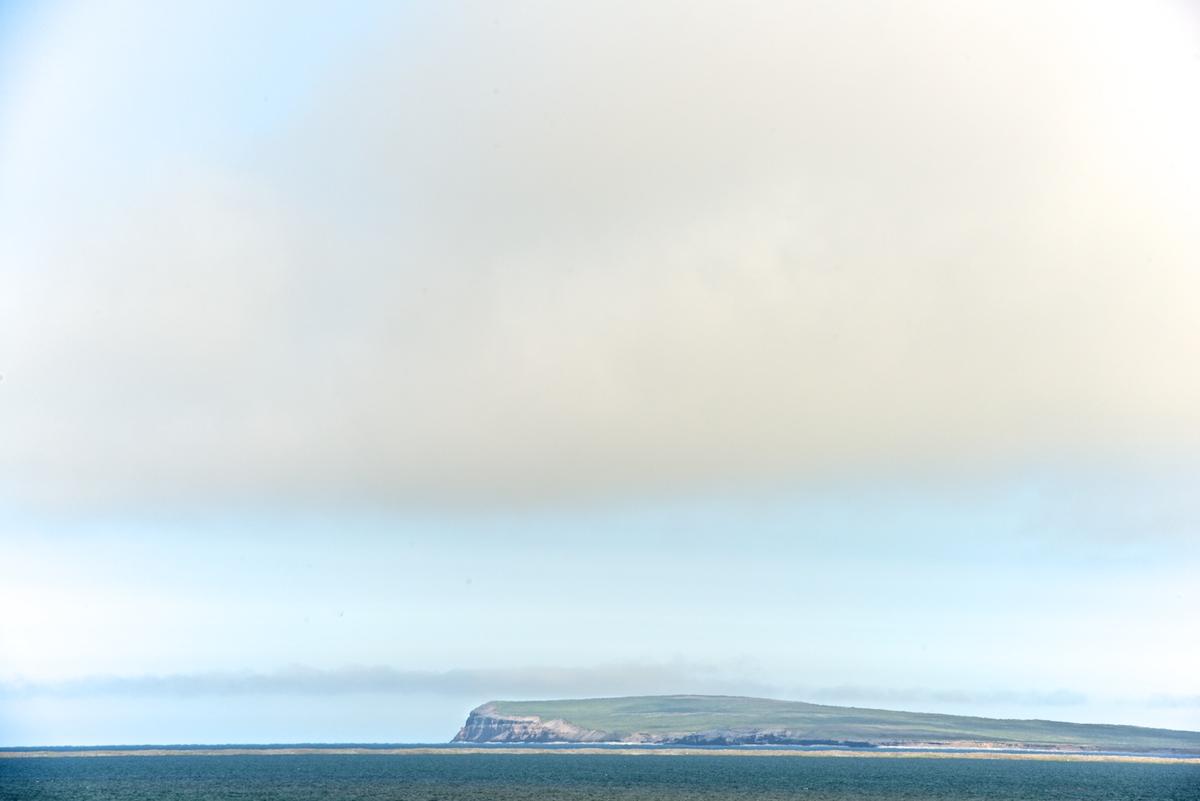 Photography isn't only about a single frame, or a single moment in time or a single photograph that contains all the visual elements to make a complete picture. It can be about time and freezing time and smearing time's distinctions to connect the differences between moments or days. My whole career I have been fascinated by the difference between two images of the same thing, either taken one right after the other or with significant time between the two. 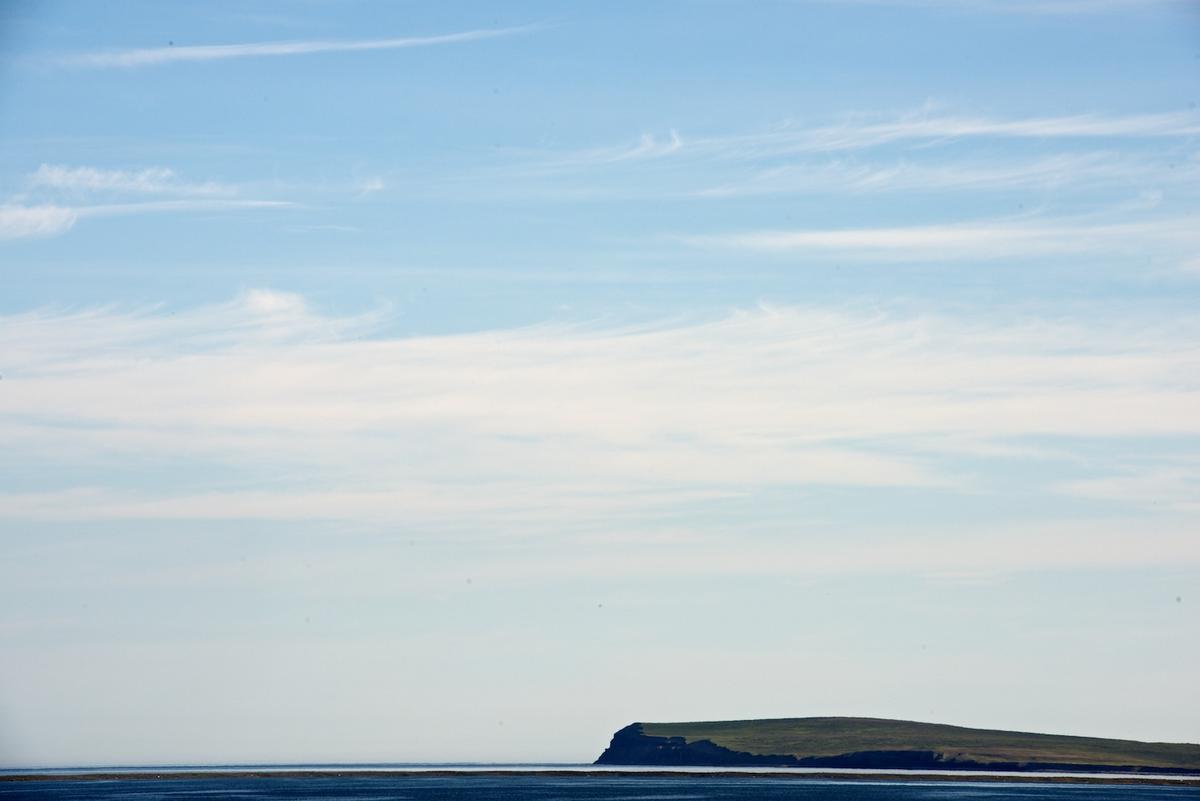 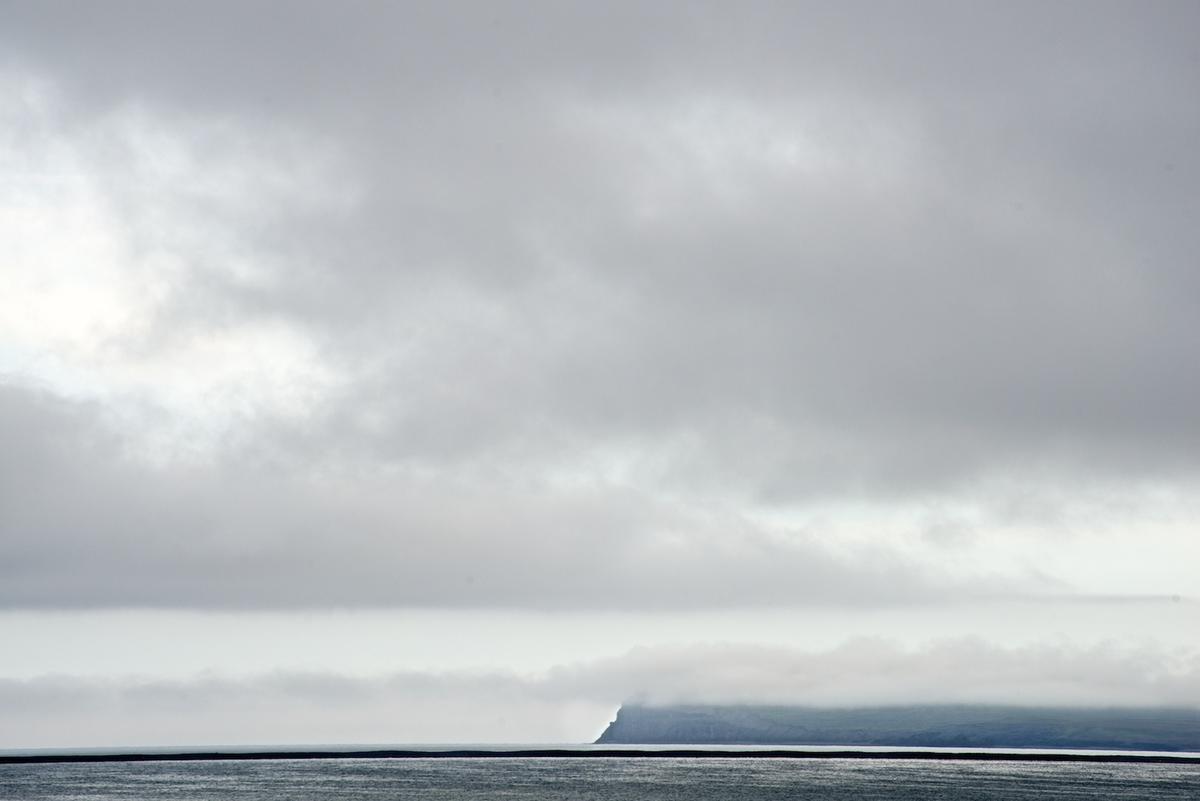 Part of the appeal of Iceland for me was its absence of trees, something they are trying to rectify by planting more trees. But for the time being this hugely glaciated place is scrubbed clean of interfering trees that obscure one's sense of the actual landscape which is the foundation upon which we stand.  Combine this with no pollution as Iceland's energy is thermally sourced and you have exceptional clarity and an ability to see forever. 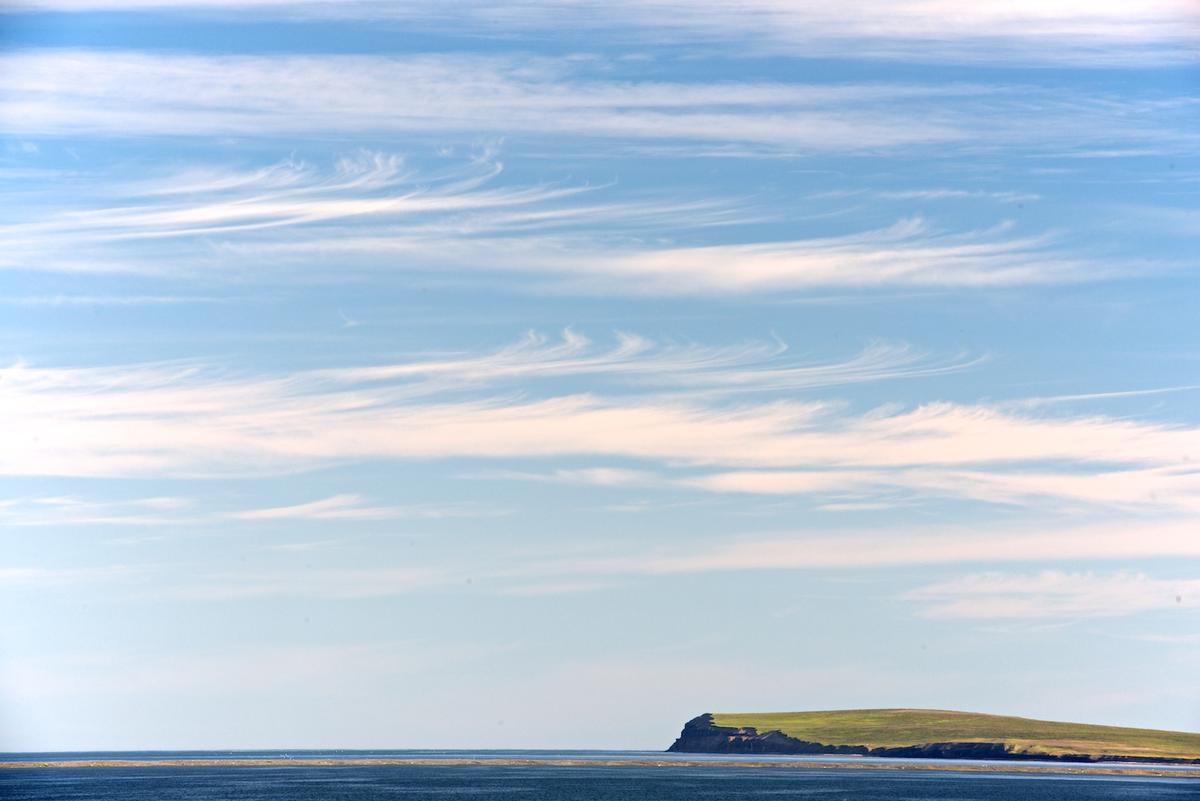 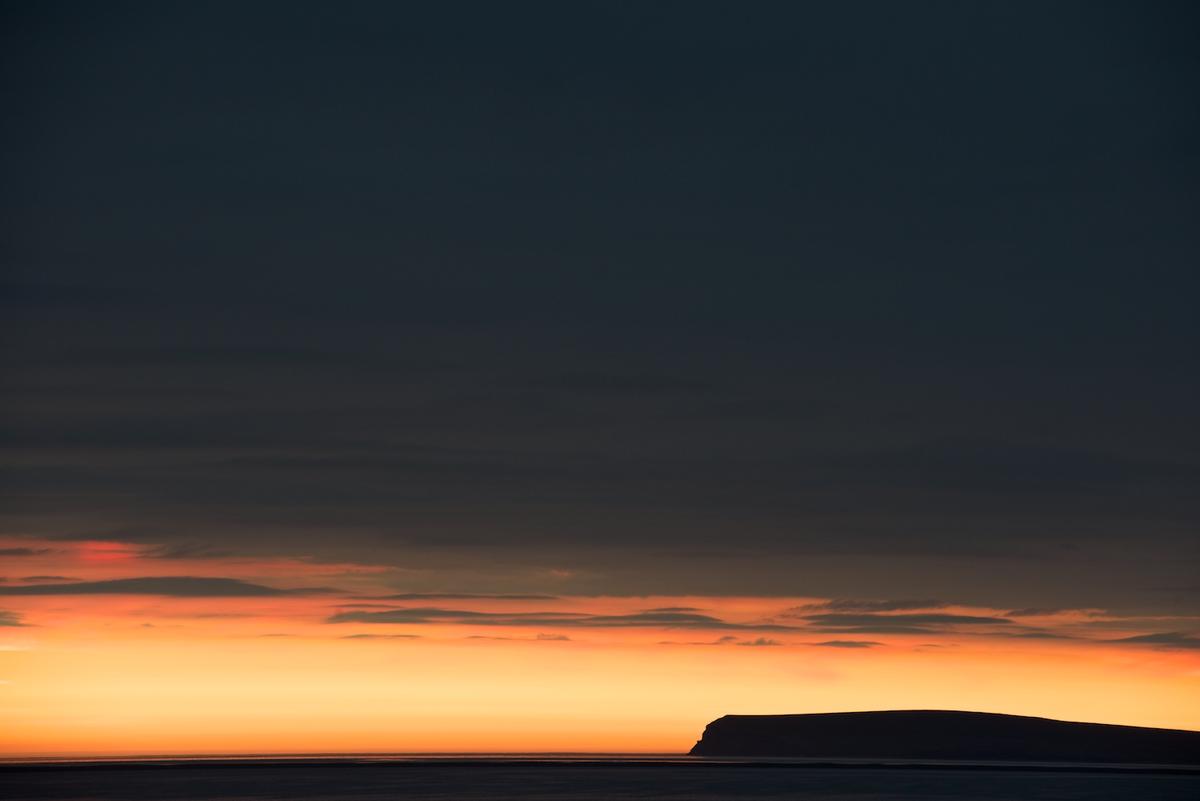 Are you local to Boston? There are four of these Iceland pictures on view at 555 Gallery in South Boston.