Rattling around in my brain these past few days are some of the routines I pulled on students to provoke them into making better pictures. I taught photography at the university level for 40 years.

Let me share one story with you. By 2007 I was an experienced teacher, a full professor at Northeastern University and headed up summer semesters with 25 students or so to places like Venice, Italy for over five weeks of classes. We would house them, teach classes, take them on field trips and immerse them in the life and culture of a small ancient city in a lagoon in northern Italy in the summer that was overflowing with tourists.

Of course all sorts of mayhem would ensue. College kids from 19-23 years old let out on their own in Venice? OMG! Suffice it to say that my job entailed a lot more than teaching them photography. I needed to get them home alive. But at least in class they were captive and safe. Furthermore,  I taught a legitimate 4 credit university level course in a program that was a concentration that I ran: I would teach and they would learn.

In the case of Venice, students would arrive, settle in for a couple of days to acclimate and find their bearings and then would come the morning of our first class. We would head off to the nearby Zattere  with its wide walkway to sit in a circle of sun warmed stone. I would ask them to put their phones away. I'd wait for them to settle down and give me their attention. I then handed out postcards I'd bought of Venice: famous places in the city, standard pictures of touristy places like the Rialto, San Marco, Arsenale, Murano and San Giorgio. 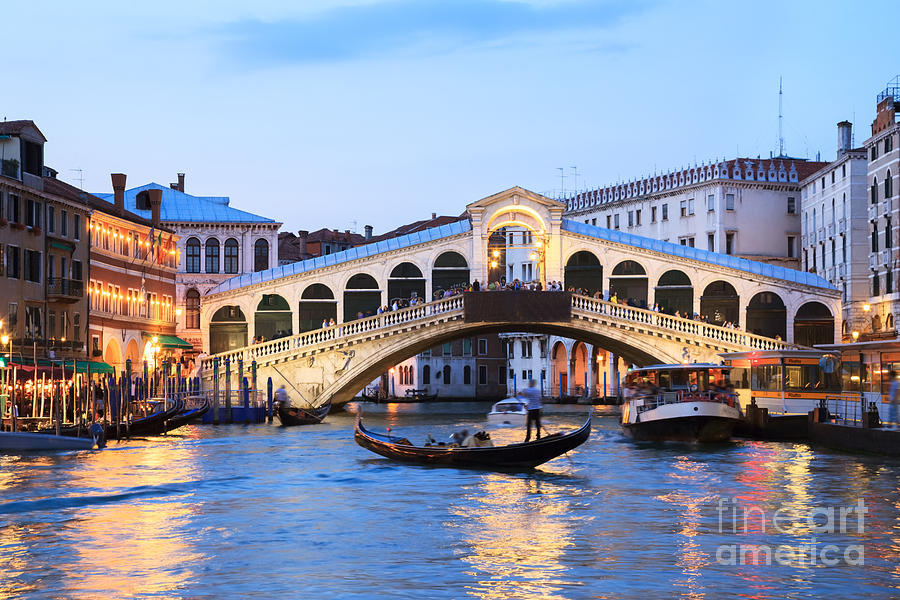 As they looked at the cards I asked them to really examine the photographs, paying attention to the design, lighting and perspective. I then explained that their first assignment would be the "Emulation" assignment, meaning that they would be photographing these same scenes shown on the postcards. I told them I wanted their pictures to mimic the postcards as closely as possible.  I then said that this was their one chance to make pictures of these places for our class, as I never wanted to see another touristy picture from them while we were there. At the end I said that we were going to make real projects while here in Venice. We were going to connect with its people, its culture, the local environment and its history. They were going to go far deeper and immerse themselves to make pictures that weren't just of the standard touristy locations but real essays on what life was like in Venice. 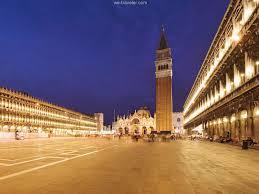 Off they went for the next two days with their postcards and their assignment. I had set a trap, of course, because they soon found out it wasn't easy to emulate the postcard scenes at all. The postcards were made by pros, with the best equipment at the right season, at the best time and kind of day. The assignment brought them very quickly up against their photographic inabilities, their lack of experience and expertise. So what did I do?

When we met to look at what they had made I ripped their efforts apart, making sure they realized the differences, just how bad their pictures were and why they were so bad.  They were humbled but it dawned on them that perhaps they didn't know it all as they thought they had and that this photography thing was actually going to be hard. Having stripped away over confidence and inflated egos, we then could start with the clear challenge and goal of making pictures that said something that combined increasingly good craft with a concept, an idea or an approach.

Now we could start.

What would they end up making? Examples might be to work with a glass blower, a shop owner, a vendor, sometimes with local families, out at a remote island in the lagoon where some of the  farms were, ride a water bus route day after day, photograph at night when business shelves were restocked and so on. I would urge them to go deeper, to explore a topic farther, seek out different perspectives, investigate a project to its logical conclusion, to make a point and say something with their pictures.

Philip-Lorca diCorcia said that it is difficult to teach a language people assume they already know.