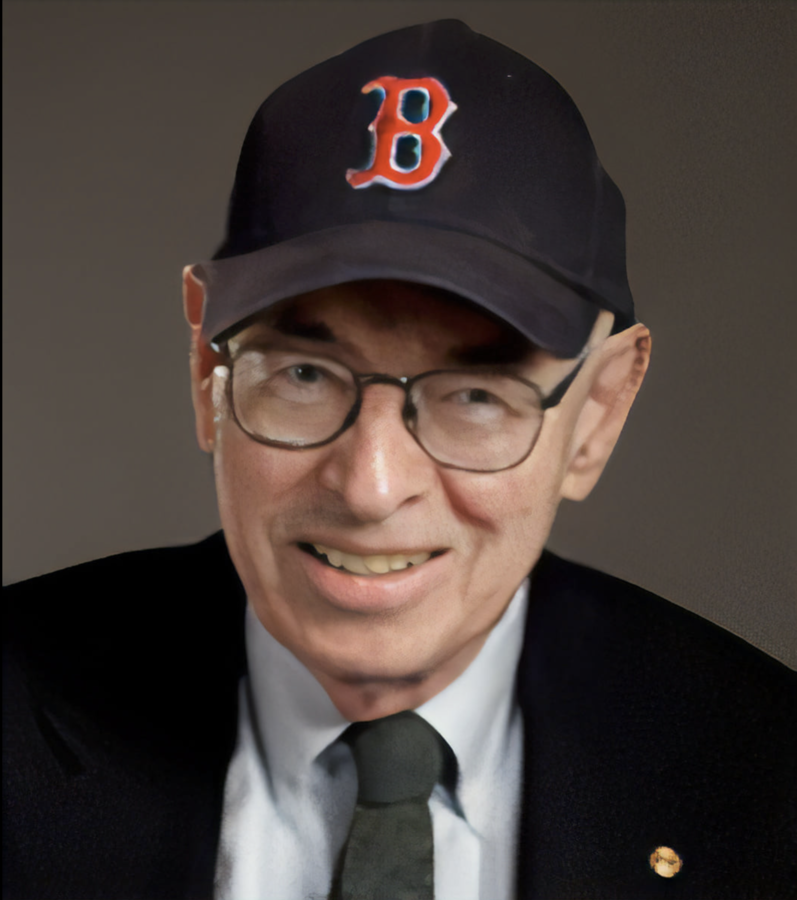 I didn't know him well, but what interactions I had with him were wonderful. I had shown him work over the years about the time he came to FAM (Fitchburg Art Museum). I would bring a few portfolios and we would sit at the Museum's large roundtable. The first time I went to see him I was with Jason Landry who was the gallery director at Panopticon Gallery in Boston. Then in his 80's, Stephen was always fully engaged and loved to look at new pictures. He was full of questions and energy and always had stories to tell.

Later, Nick Capasso, the director of FAM, and Stephen came to my studio in Allston to choose the Monsters work that would be shown at FAM the next year. Not only was I going to show at FAM but, as it turned out, even though I was in my 60's then, as I soon learned, I would get to work with Stephen. I felt like a newbie in the presence of a master.

I learned something during that time about how quick and vibrant somebody can be who has lived so long.  What a pleasure. I remember when we laid out the show, unwrapping the framed prints from the foam wrap, leaning them up against the wall, playing with how they'd be hung. He had all kinds of ideas. We paired "Mona" and "Googly Eyes" as a couple. (Note: for the "Monsters" show at 555 Gallery a year earlier gallery owner Susan Nalband and I had nicknamed all the characters.) Stephen and I joked about what their first date together must have been like. 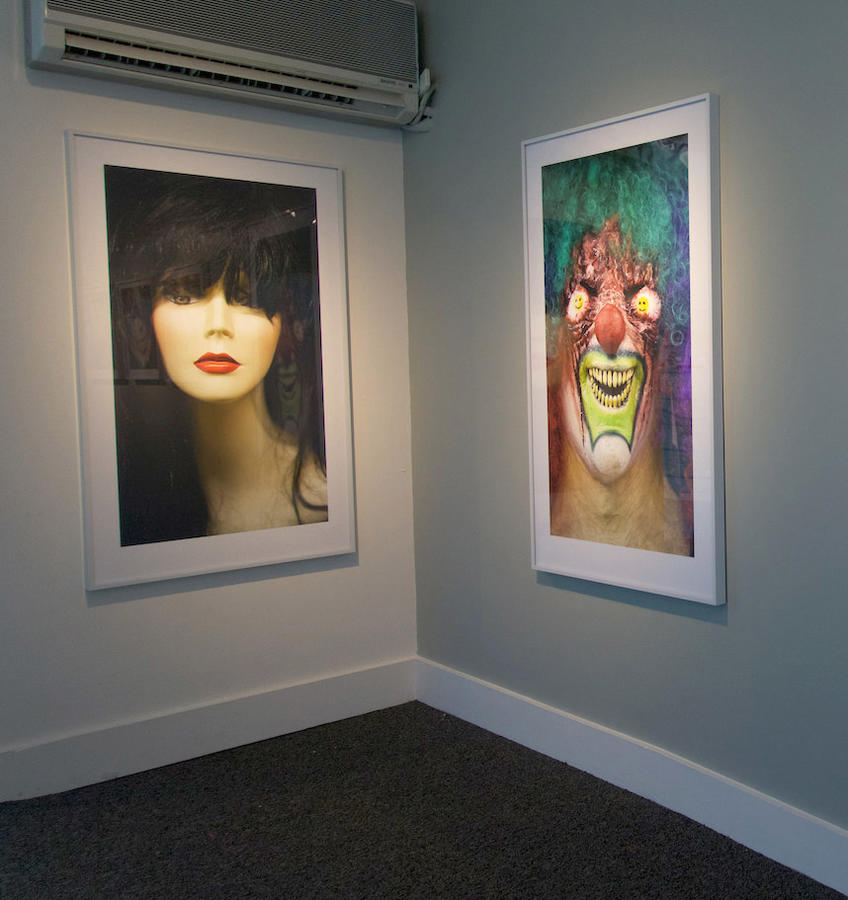 But later on, that same day, after we'd gone to lunch, we wrestled with the "Dorothy" issue. Close to the end of the hallway gallery, we'd placed the large Dorothy head (a picture of a mannequin made to look like Dorothy from the Wizard of Oz) and then strung the small supporting images alongside. Stephen suggested we see if we could make up a whole "Dorothy" from her composite parts. As you can see, that's just what we did: 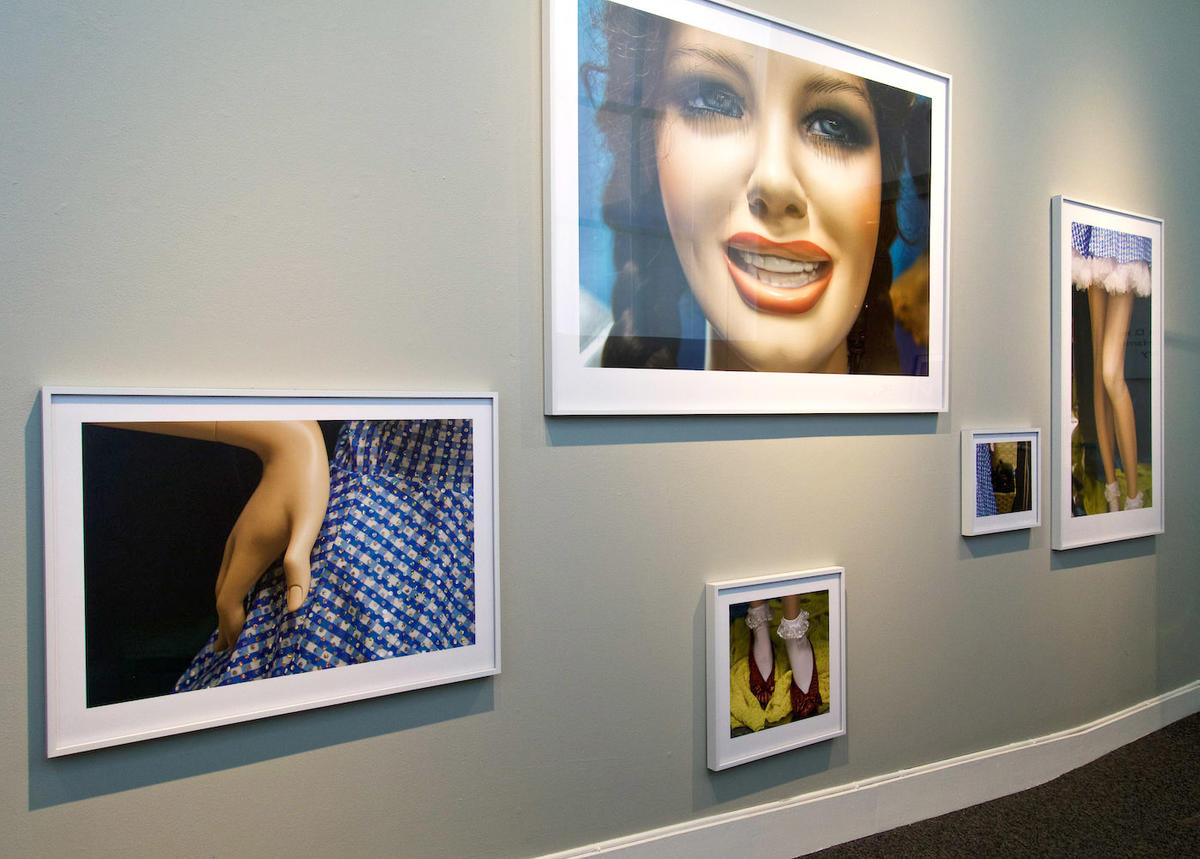 hand on hip, ruby slippers below, Toto in the basket and her very long legs, spray-painted different shades of skin tone 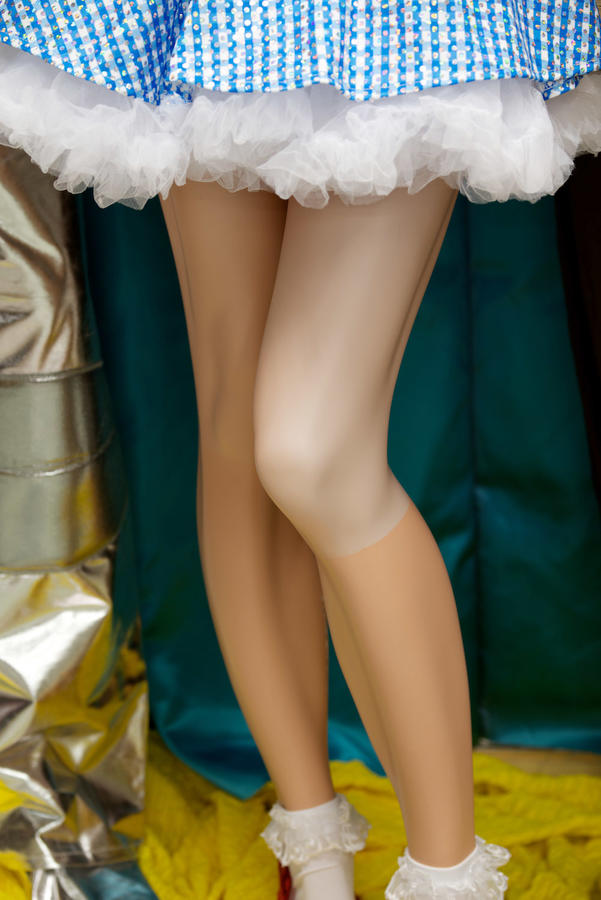 Monsters was never intended as a super-serious body of work and Stephen got that right away. I remember this was real fun, working with Stephen Jareckie to lay out this show at the Fitchburg Art Museum.

My sincere condolences to Stephen's family for the loss. I was privileged to work   with him and to get to know him a little.