Drove up to Brunswick, Maine last week with colleague and friend Michael Hintlian to see the Robert Frank show called Sideways. The exhibit was at the Museum of Art at Bowdoin College. I urge you to go. It's up til January 29, 2017. 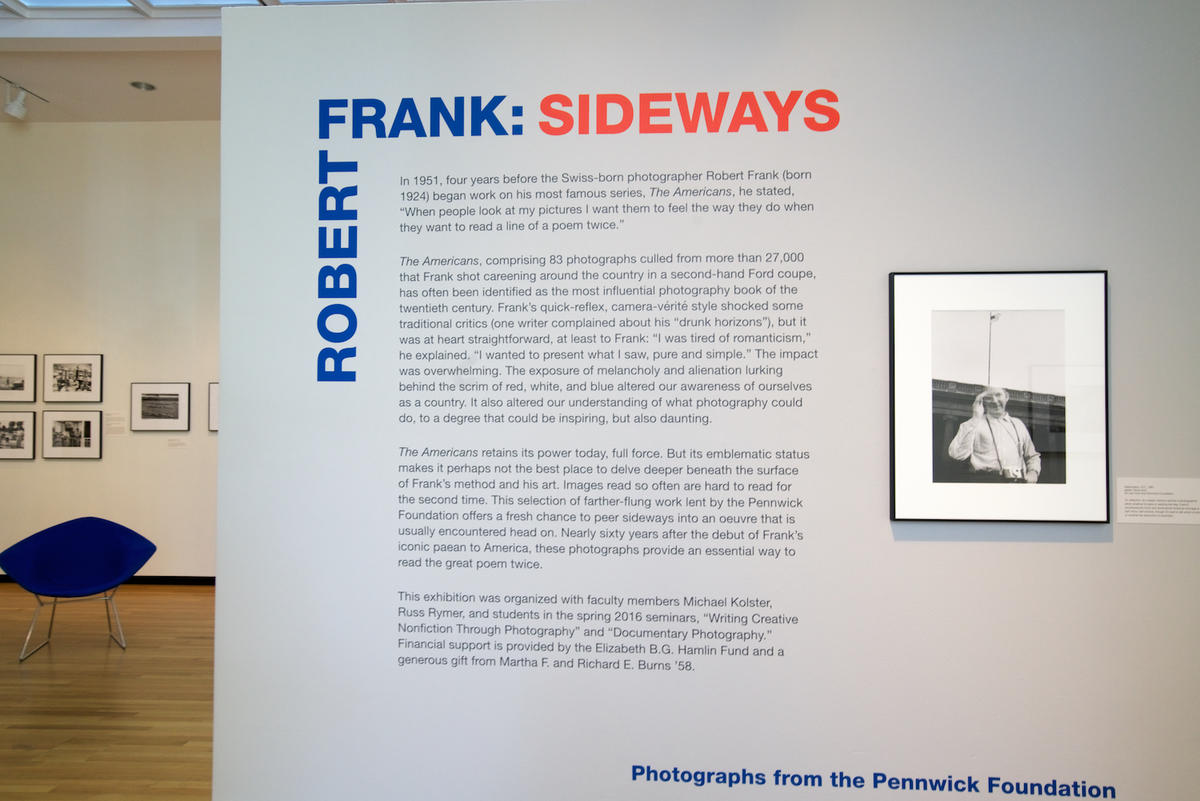 I would describe this as a modest showing of Frank's works, mostly pictures made before the mid 50's Americans work and some after. On the other hand, can any exhibit of Robert Frank's photographs be called "modest"? What the show does is flush out what Frank was seeing and thinking about before he made the epic "Americans" and also after. Fascinating.

The logistics of the show is that it was pulled together by two Bowdoin professors teaching two classes and the students in those courses. We are in their debt.

My first impressions in coming into the gallery and scanning the prints is that this is truly old work, seen now in the context of the medium's history: 11 x 14 black and white analog points, 4 -ply over matts, black Nielsen frames and Frank's photographs; often grainy, muddy, shot in extreme light and needing spotting. Signature Robert Frank. Doesn't matter, their weight and power are self evident. Everything you've heard and read about Robert Frank's significance is true. The work in "Sideways" only serves to verify this is one of the powerhouses of a medium that had never seen anything like what he did in the mid fifties. No wonder he couldn't get "The Americans " published in the US and had to go to Europe to get it printed. I've seen the work prints he submitted for publication: grainy, muddy, shot in extreme light and needing spotting. Hell, I've failed students for submitting work as bad as that! Again, doesn't matter.  His work is amazing. 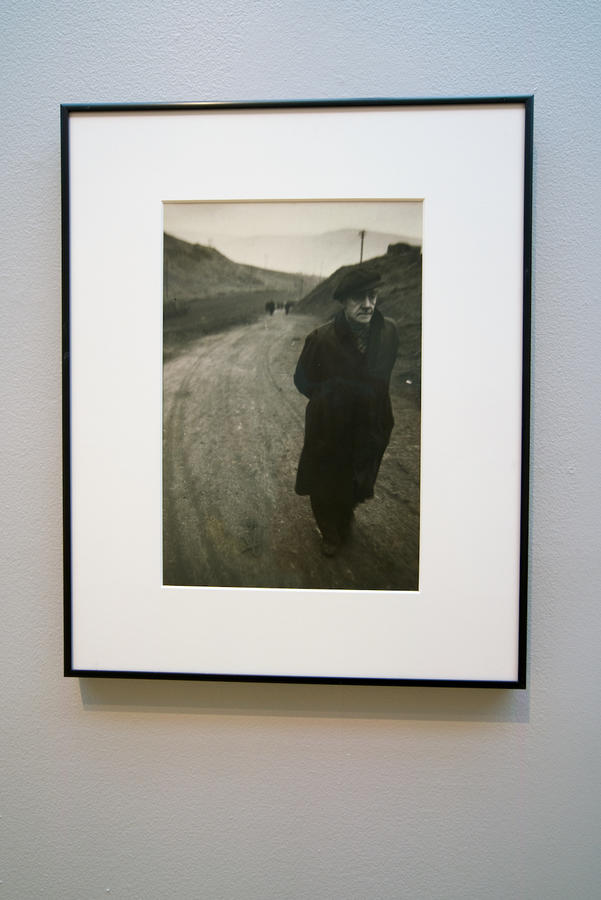 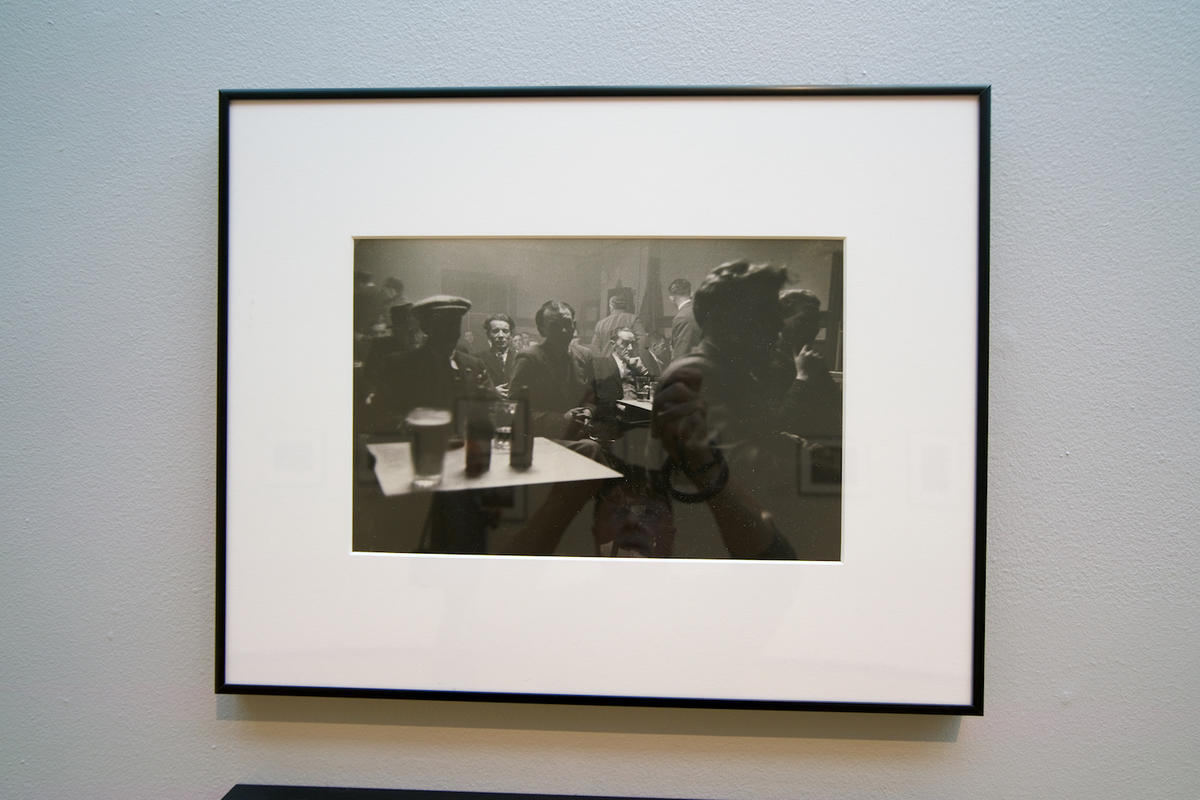 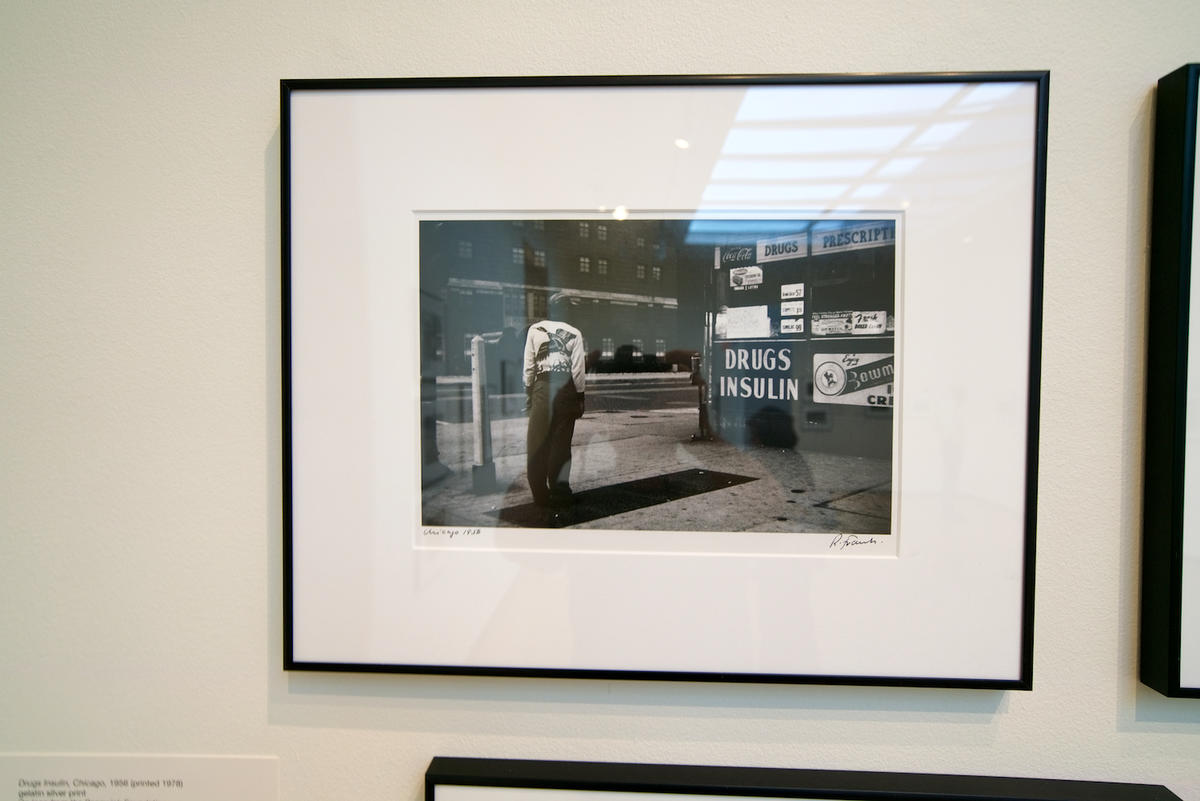 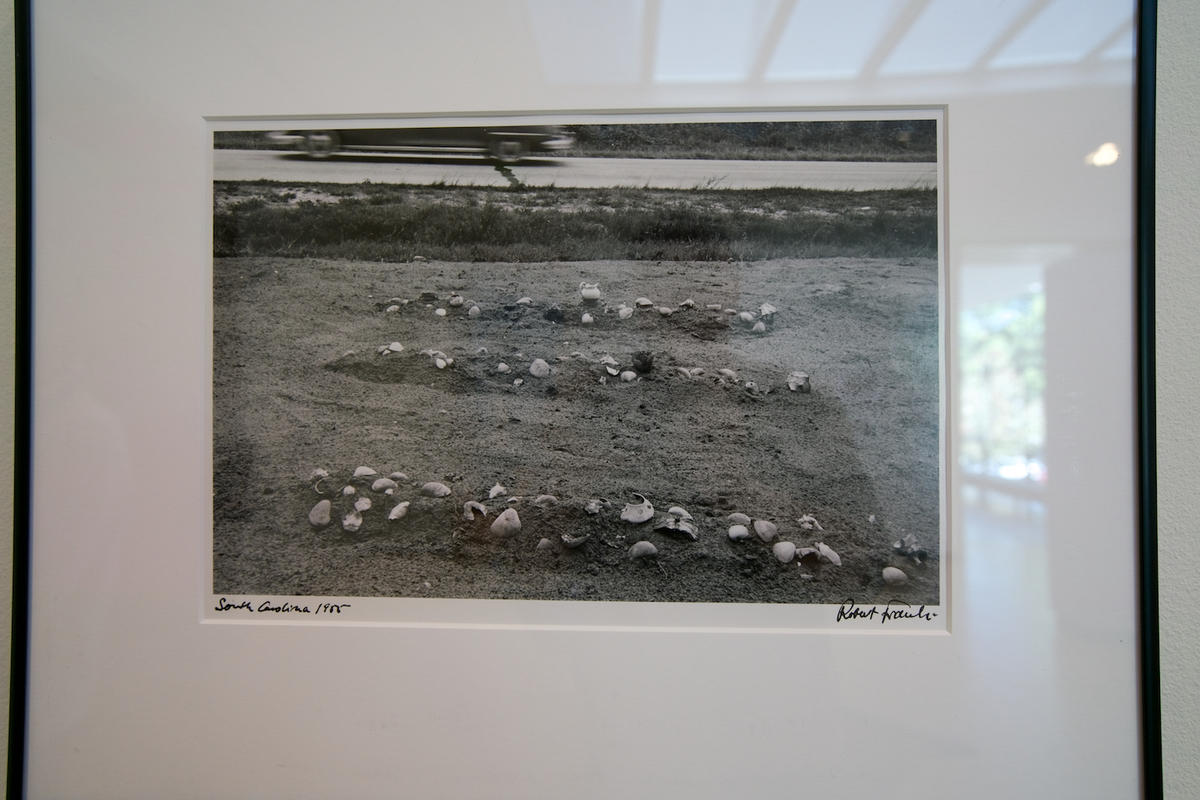 Criticism of the show? Not much. The wall plaques are a little over the top... I chose not to read them, which is typical for me. Remember this is a museum on a college campus. There is an educational role to fulfill here. 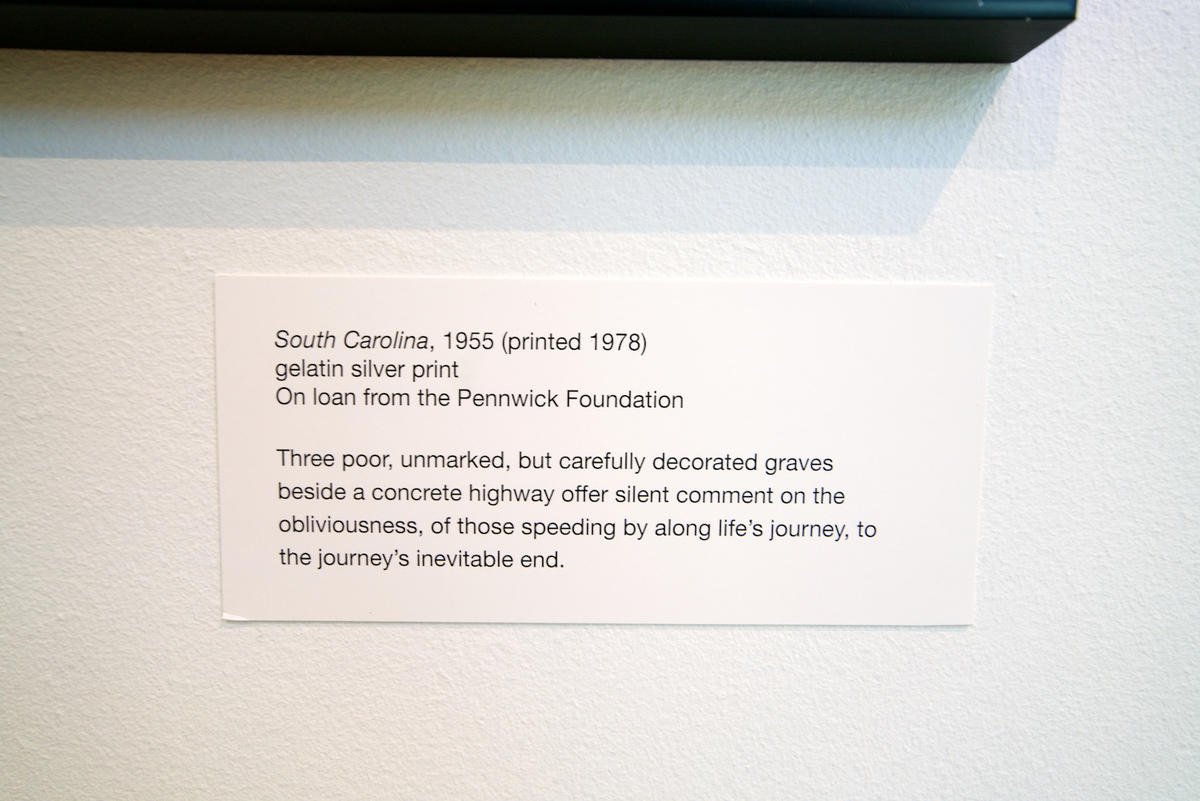 The show looks a little "pieced together" to me but doing this was a most monumental effort, I am sure. You try finding works like these, getting them from foundations, private owners and collectors, perhaps on loan from other museums. Not easy work.

Curious about the Pennwick Foundation, where a lot of the prints for the show came from? Me too as I'd never heard of it before.

The Pennwick Foundation is a not-for-profit organization dedicated to broadening public awareness of art. In addition to publishing a variety of books, catalogues, and electronic media on topics including, but not limited to, fine art, photography, and film, the Pennwick foundation seeks to create educational opportunities and increase access to the arts through the development new methodologies of exhibition.

Worth over four hours of driving up and back from Boston to see the the show? Absolutely.