I didn't know him personally although we met a couple of times. My only real connection was through my father-in-law in the early 80's, Fernando Garzoni, who was Swiss and had grown up with Robert in Zurich before Robert moved to the states. 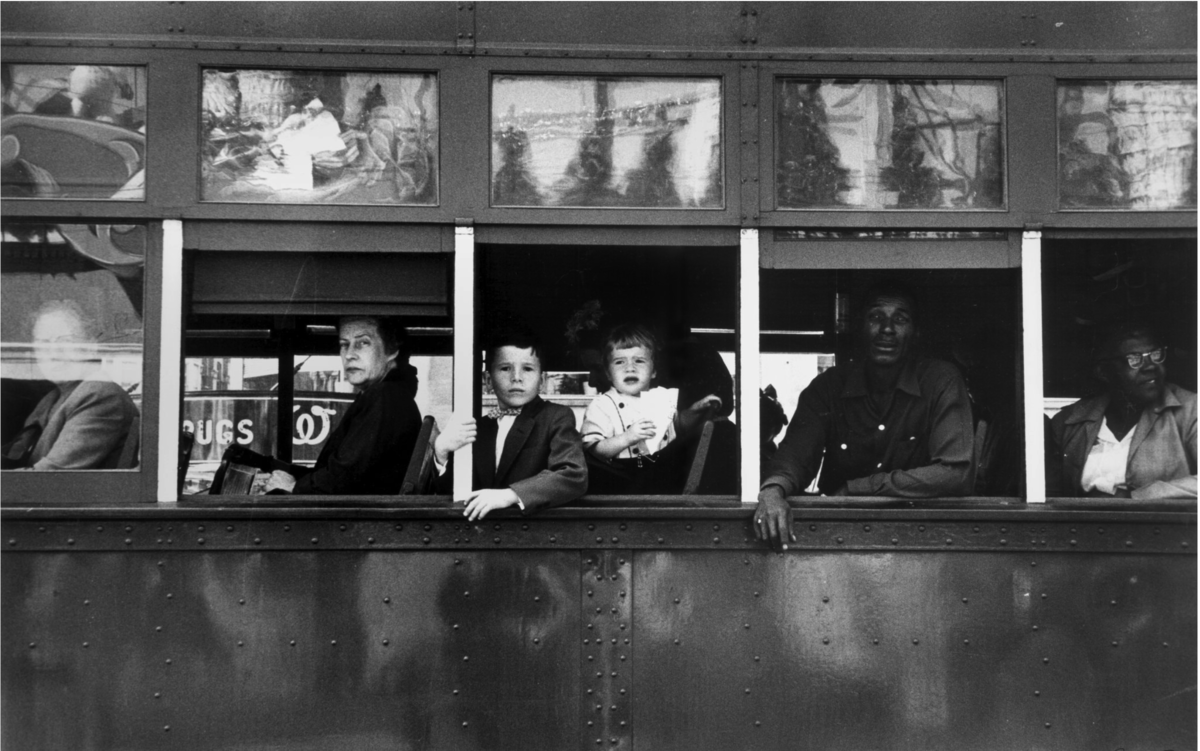 Robert Frank made some of the most important and incisive photographs of the 20th century. The "Americans" is his most well-known work, a book published in the mid-50s that looks critically at the United States. 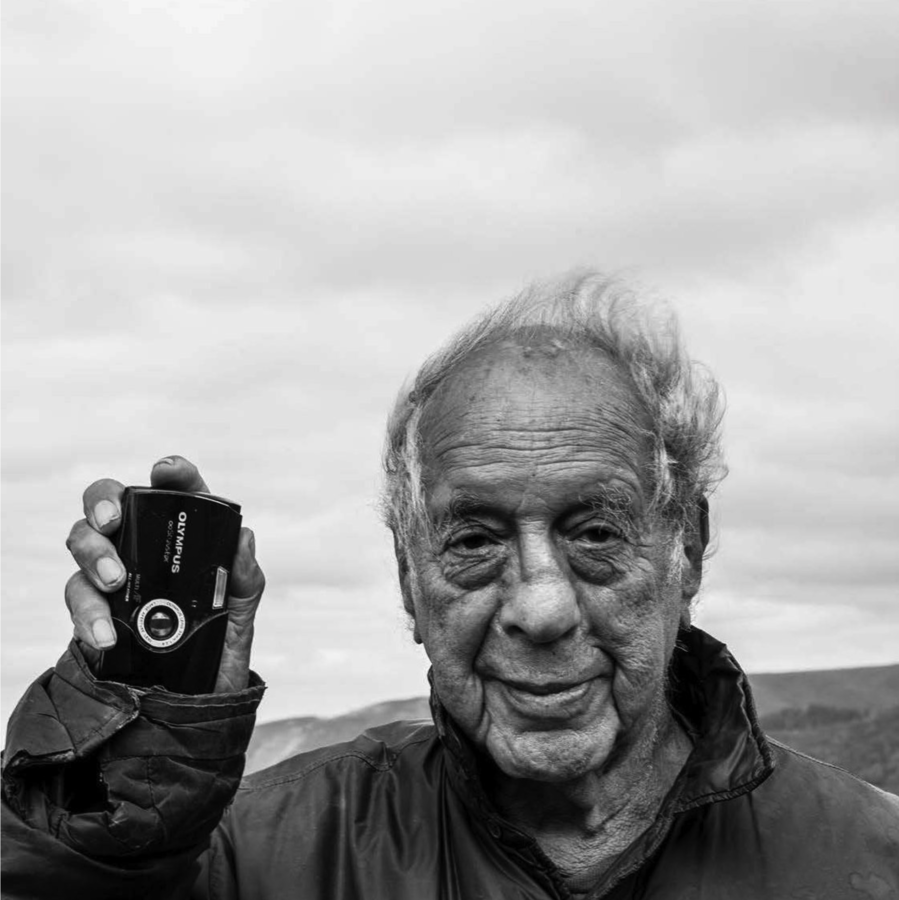 This from the NY Times obituary:

Robert Frank, one of the most influential photographers of the 20th century, whose visually raw and personally expressive style was pivotal in changing the course of documentary photography, died on Monday in Inverness, Nova Scotia.

Mr. Frank’s photographs — of lone individuals, teenage couples, groups at funerals and odd spoors of cultural life — were cinematic, immediate, off-kilter and grainy, like early television transmissions of the period. They would secure his place in photography’s pantheon.

We've lost one of the great ones.