In the early fall of 2008 I fell and ruptured my quad tendon two days before I was leaving to live in Italy for three months while on a sabbatical leave from my teaching position at Northeastern University. How I fell is far too bizarre a story to tell here and I won't subject you to details. 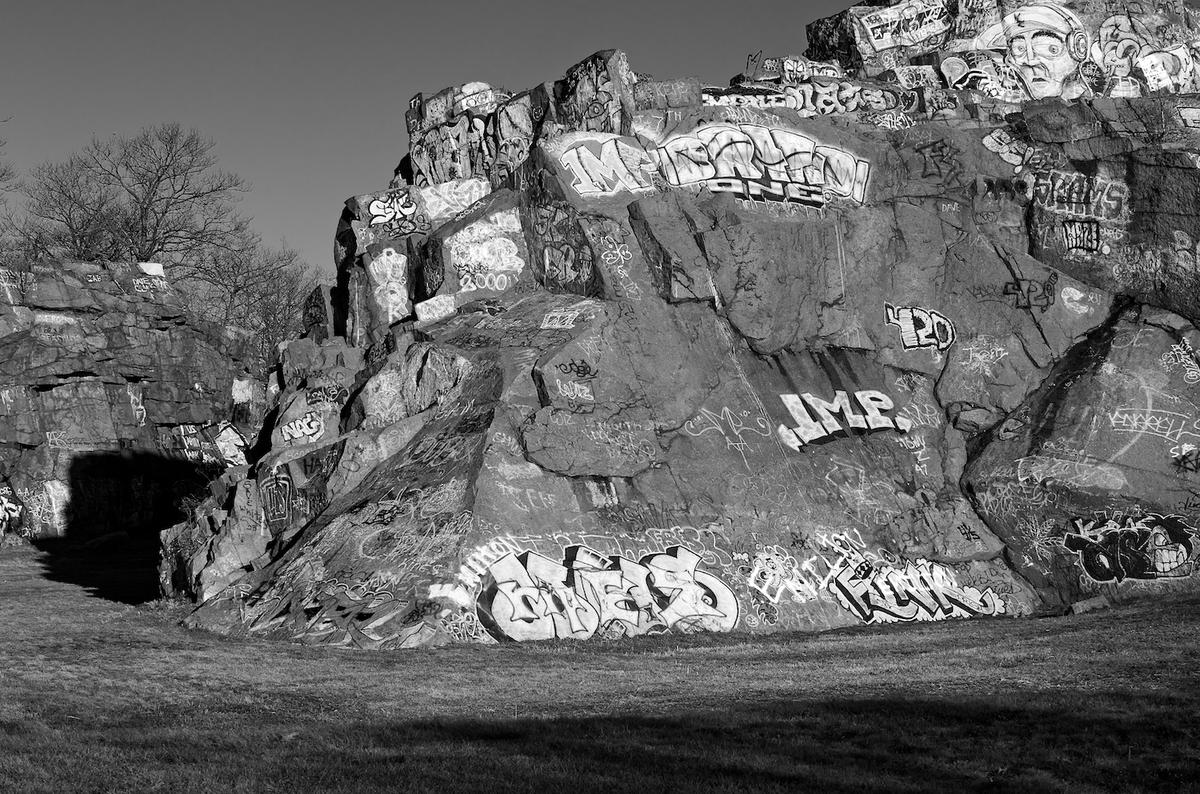 At any rate, I was promptly in surgery, then laid up at home, then in rehab and taking a cab to physical therapy, my leg in a brace, starting to get around on crutches, etc. etc. By January 2009 I had deferred the sabbatical and was back at teaching, initially on crutches.

Where was photo during that fall? Nonexistent, of course. To someone who is wedded to the medium this was like being starved or alone on a desert island without a camera. By late fall I was just being allowed to drive. I could loosen the hinge on the brace on my left leg, lift my leg up into the car and drive. 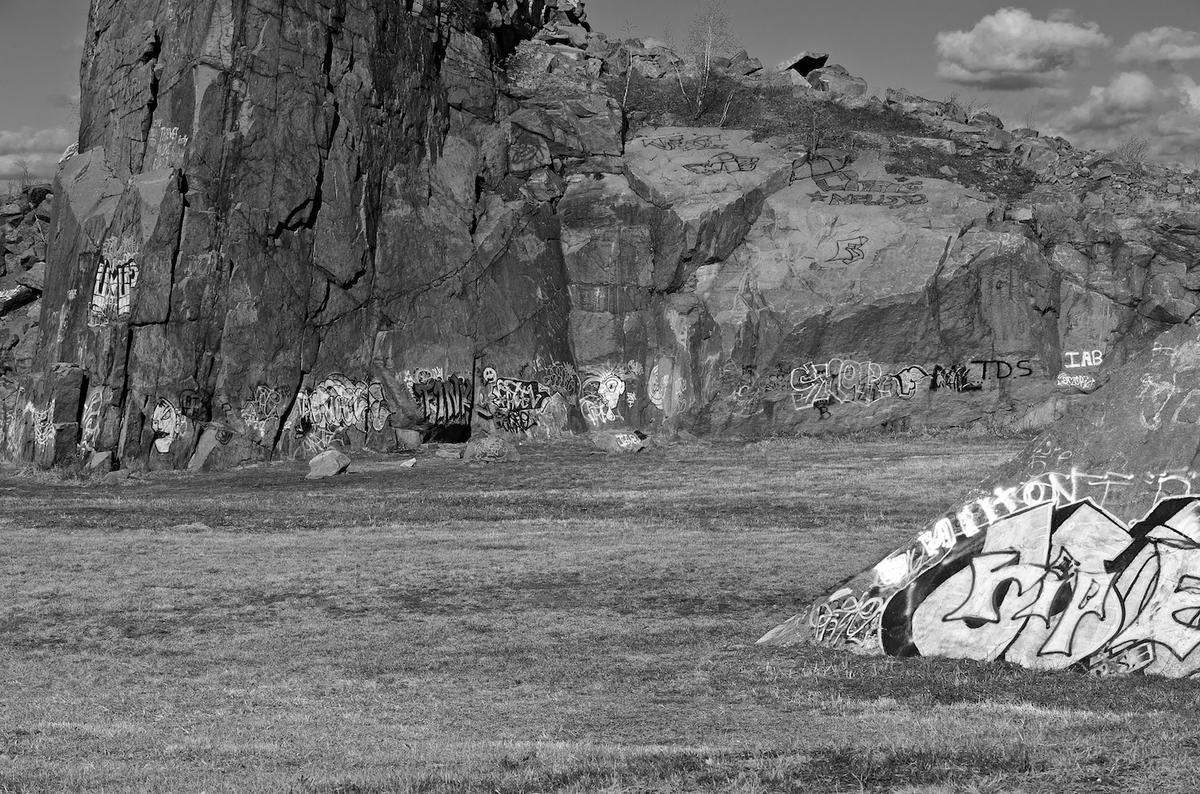 I chose Quincy, about 30 minutes from Cambridge where I live. I remember the first time I went. I got myself extricated from the car and hobbled on my crutches for about 20 feet, sliding along on about an inch of snow. Realizing this was insanity, I turned around, got back in the car and drove home. On the second trip I used a  camera on a tripod while stumbling along on crutches and managed to make some initial pictures. They weren't very good but it was a start. As my health improved I went back and back and the series developed into something as my leg allowed me to do more. 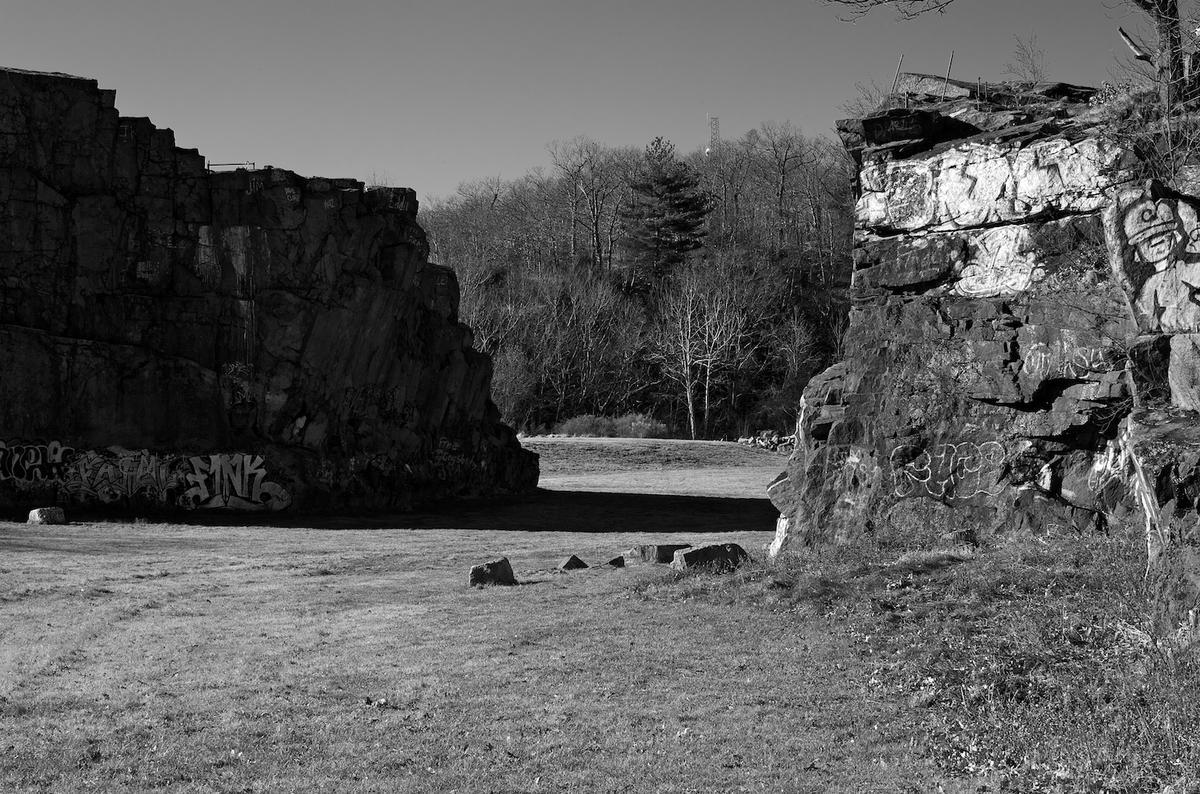 Quincy Quarry has a rich history.

Arthur Griffin's picture of young men diving off the cliff into the water below ended up on the cover of Life Magazine: 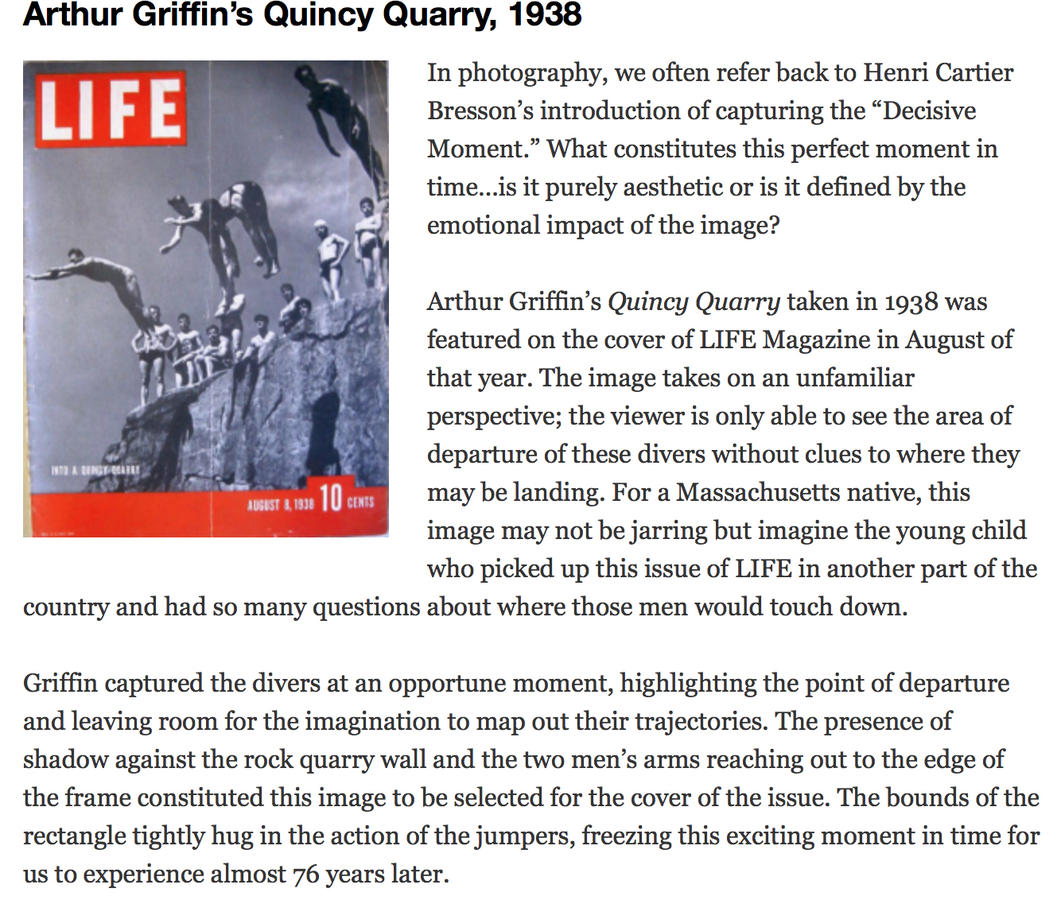 Quote from Paula Tognarelli, Director of the Griffin Museum.

The Quarry also had the reputation for a place to dump stolen cars and dead bodies. The films Gone Baby Gone and The Departed come to mind. It was filled in with dirt from the Big Dig in the early 2000's.

Since I was interested in the graffiti spray painted on the cliff walls, I took the project from an initial few prints made in black and white and transtioned slowly to color. 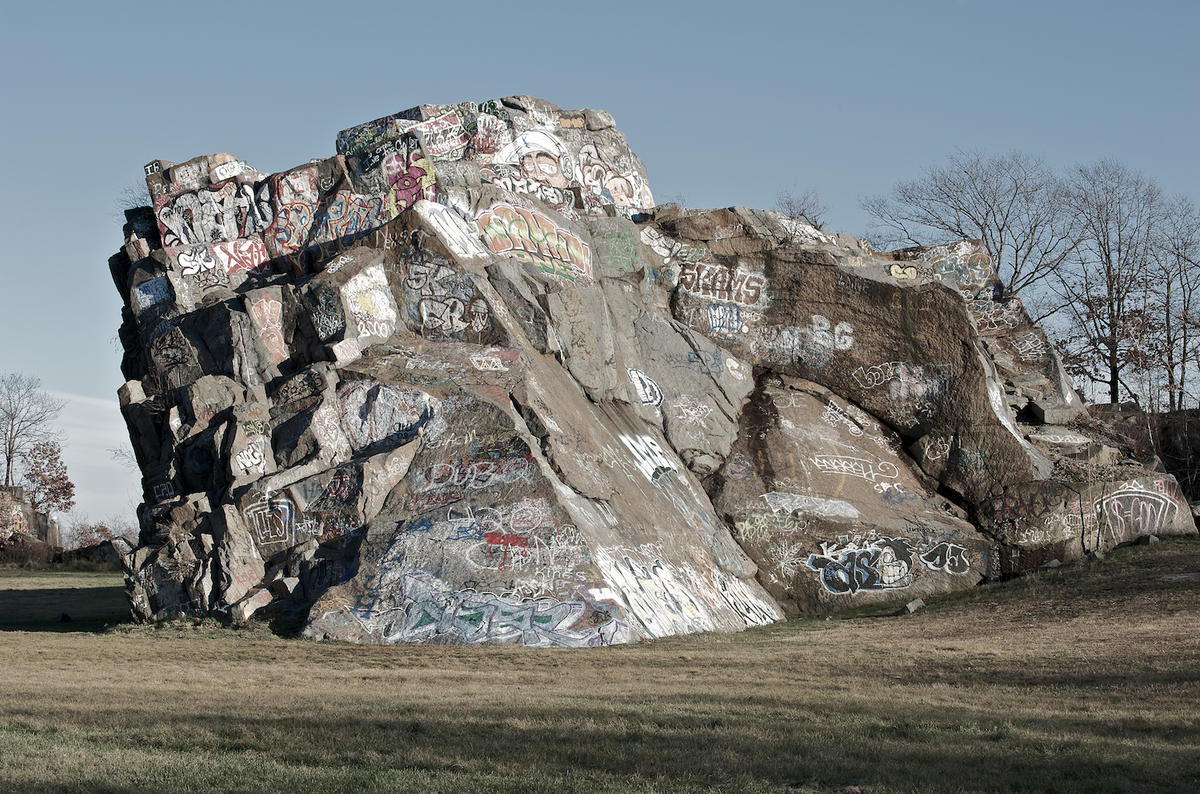 This is really a project about color, with the idea that photography works well as a comparative tool. Colors are more striking when contrasted with black and white. 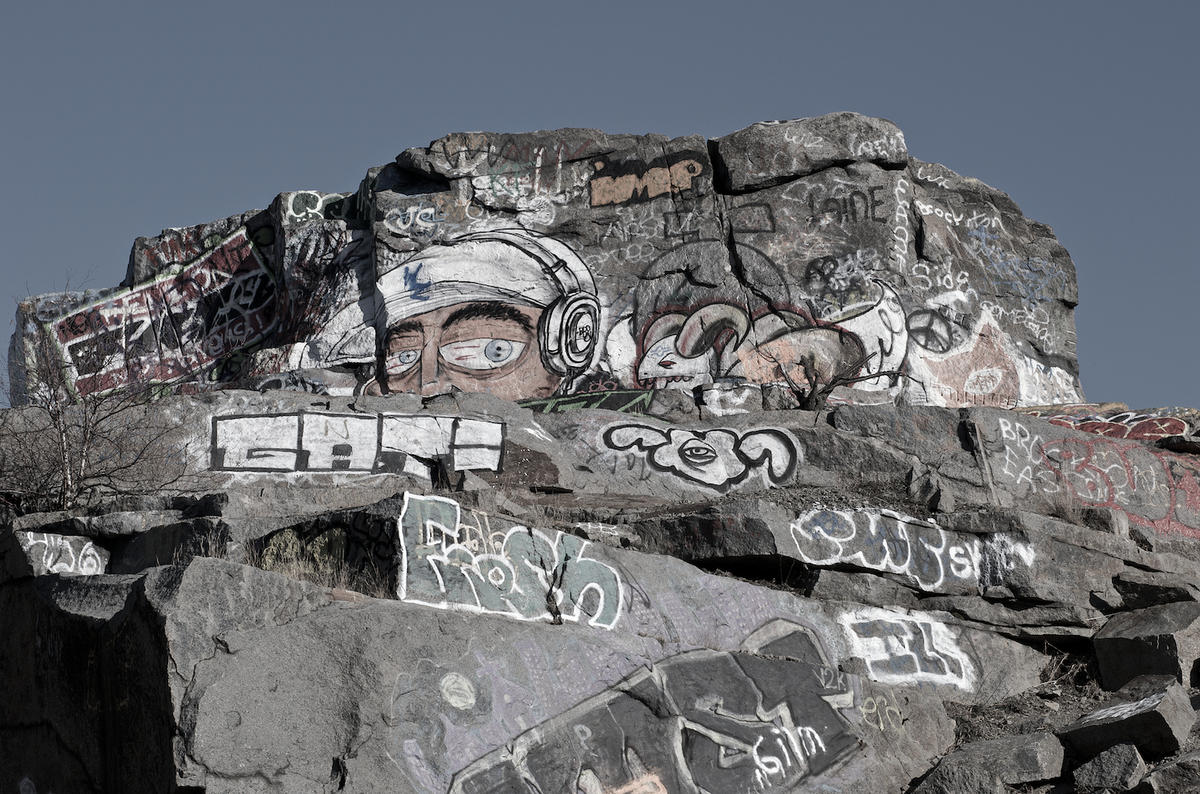 This then allowed me to move in closer and to really look at the elegance and aesthetic of what these night time taggers did. 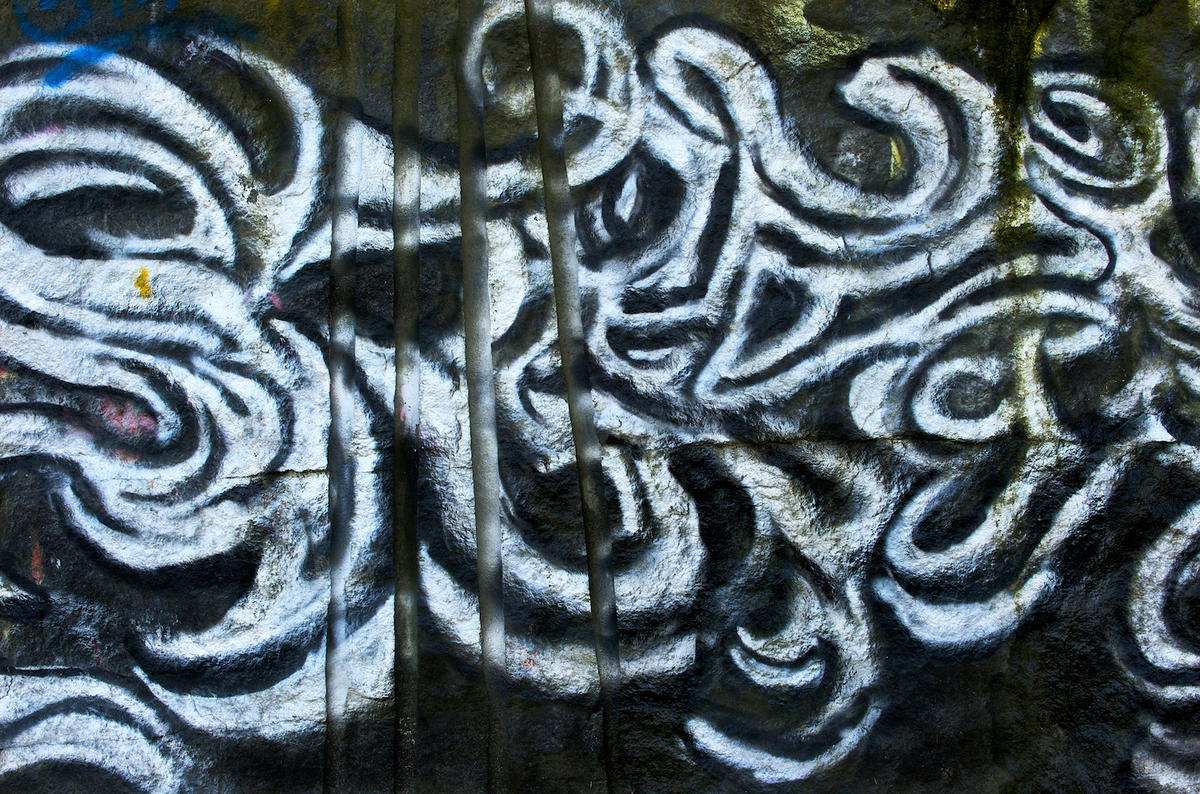 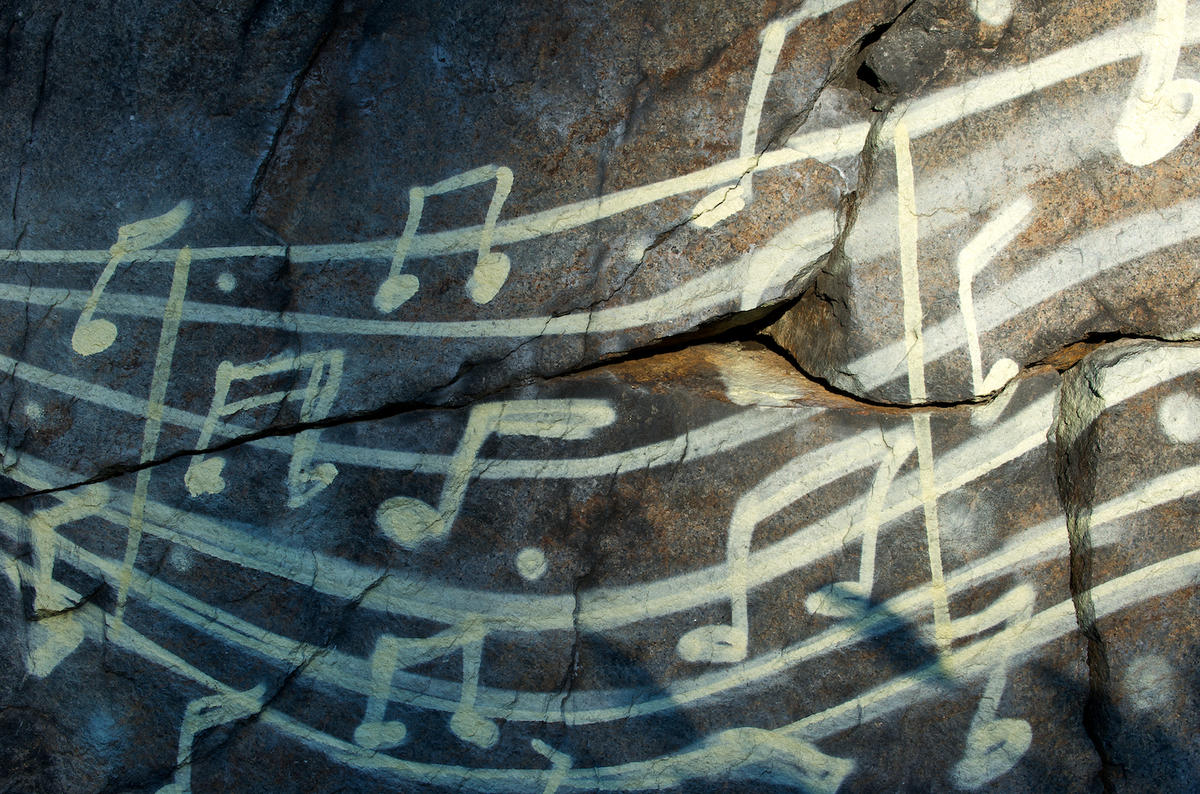 And what they did with color. 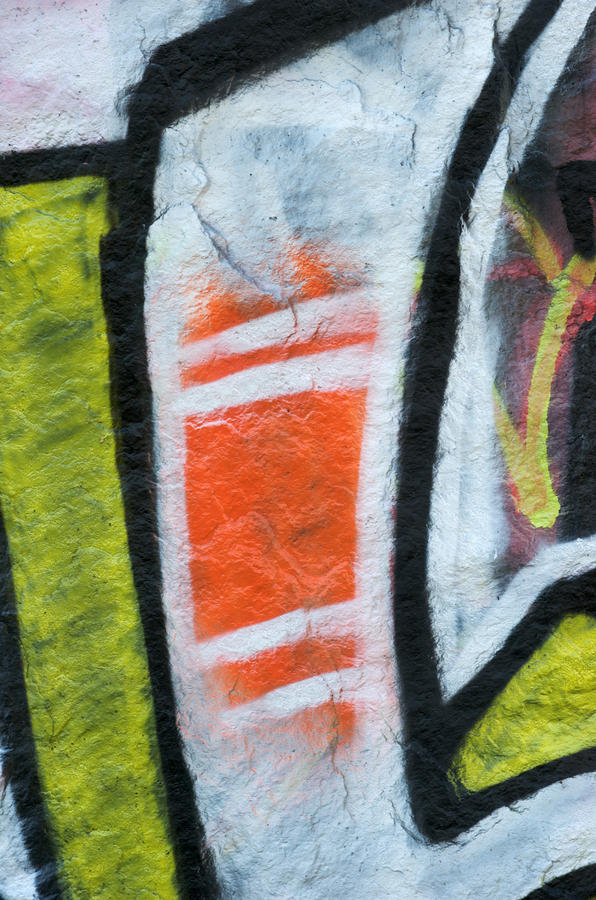 Do I know how clichéd a subject this is? Do I know that graffiti is a constant theme used by students in photo programs in big cities across the USA? Yes. Doesn't make it irrelevant, does it? And it didn't feel to me like I couldn't make a contribution as well. 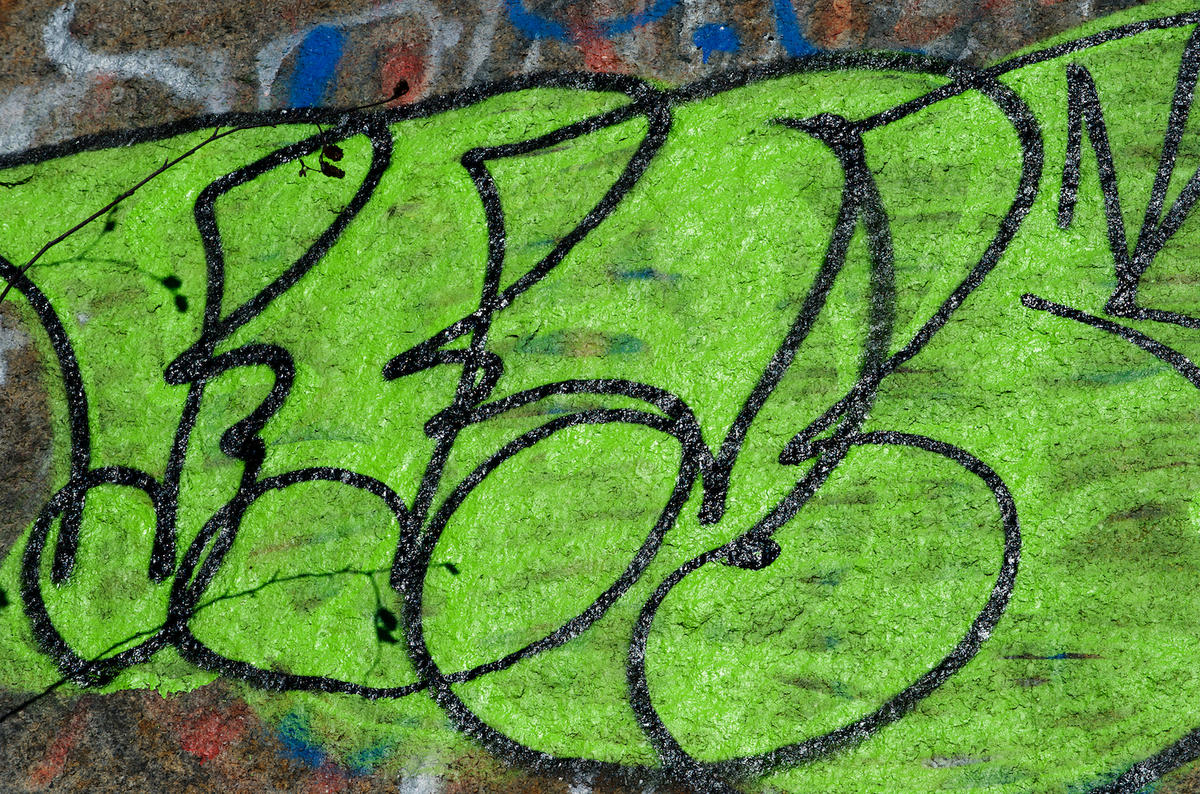 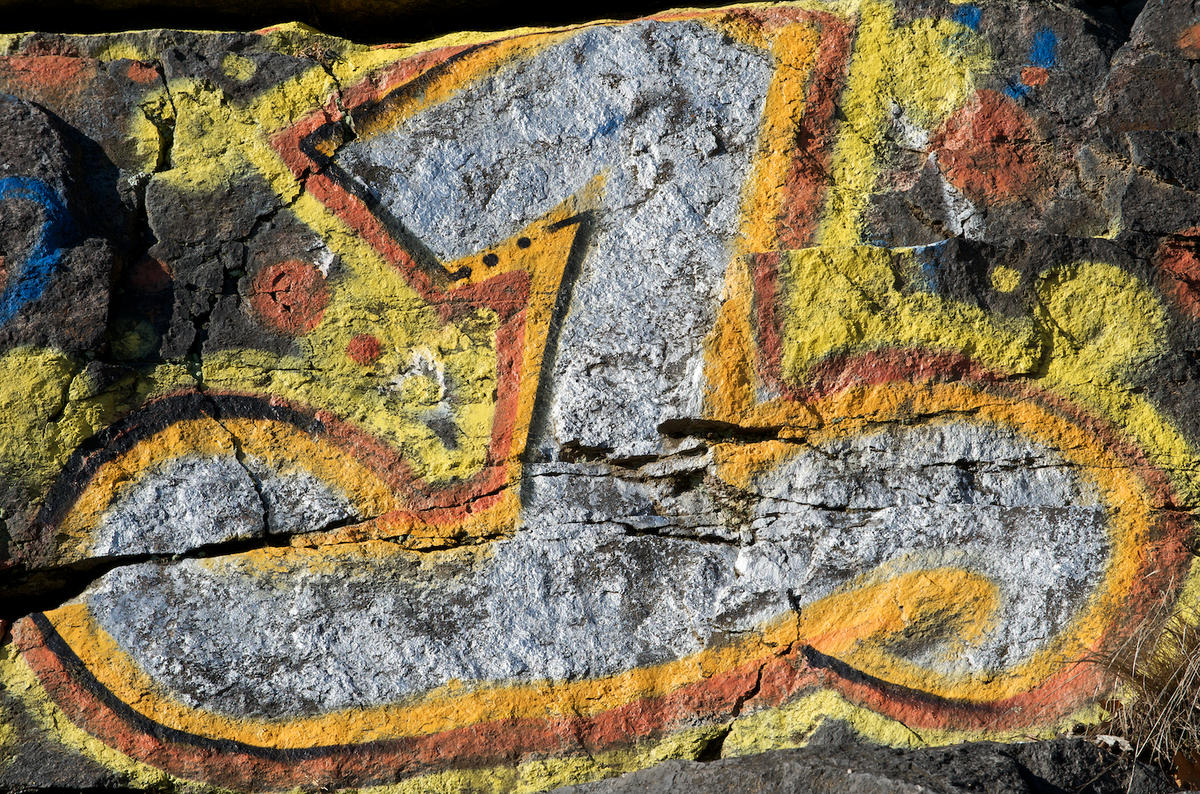 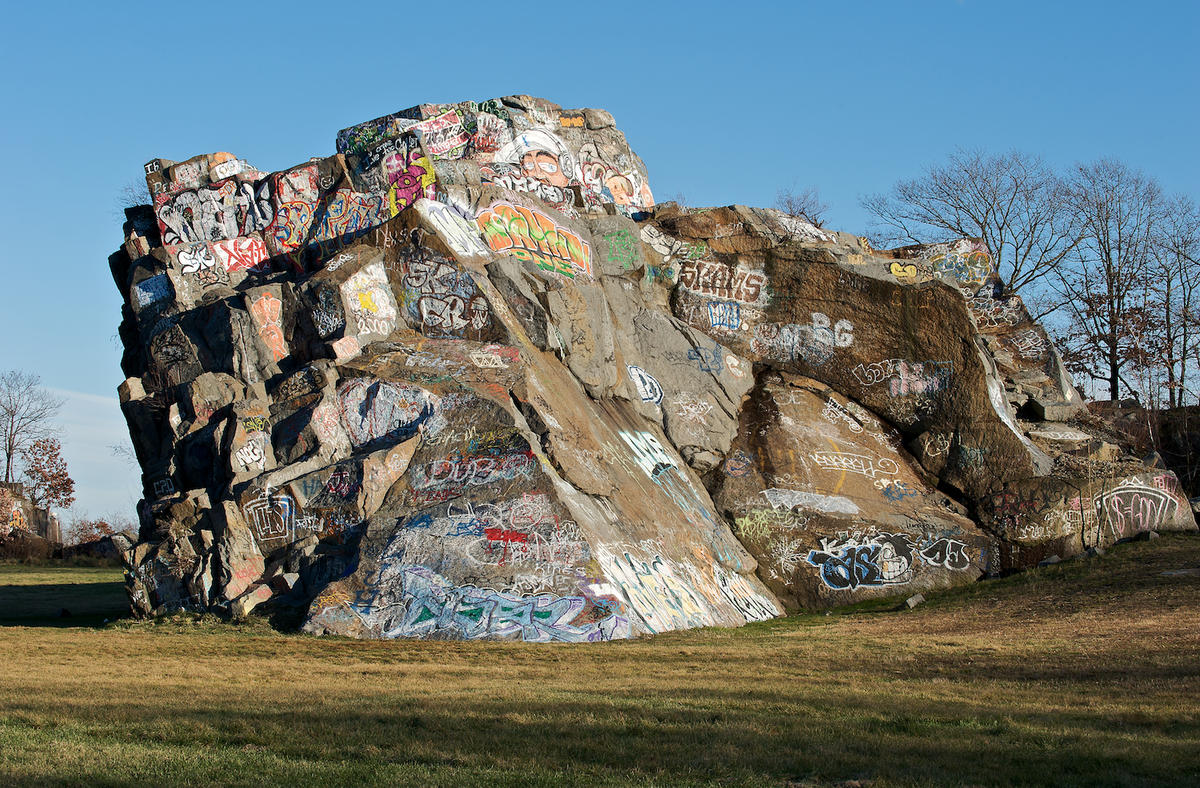 I've now put the full series up on the site here.

I would  be interested in hearing what you rethink of these. You may also subscribe to this blog.

Reminder: The Focus Awards are at the Griffin Museum this Saturday, starting at 11 am for brunch. See you there.