Zach Vitale's profile comes from my being one of his teachers while he was at Northeastern. I was so impressed with Zach and his work that I asked him to assist in my senior class the year after he graduated.

In my conversation with him a few weeks ago I learned of his various experiences  since he graduated working in a school lab, working for an aerial photographer, finishing digital files for various clients and presently, his work as a digital retoucher.

Zach is one of the wizards behind the photographs you see in ads and editorial spreads.

He explains it very well himself:

i was born in new york and was your stereotypical math/science nerd in high school (mathletes, physics club, awkward "too big for my face" glasses, magic cards, etc). i moved to boston for college and initially started at northeastern for mathematics, but i had a sudden realization that i wanted to do something more fun and people-based than math. after brief pit-stops in mechanical engineering and animation, i found photography and fell in love with it-- it's the perfect merger of math, art and science. after completing some really fulfilling personal work and experimenting with different types of photography, i found that i liked working collaboratively with others to achieve their vision for their work. retouching has provided me with a great opportunity to meet some incredibly talented and kind folks and work with them on a regular basis, and i love what i do every day.

The personal work Zach refers to is the Binary photographs he did as a senior thesis project at Northeastern: 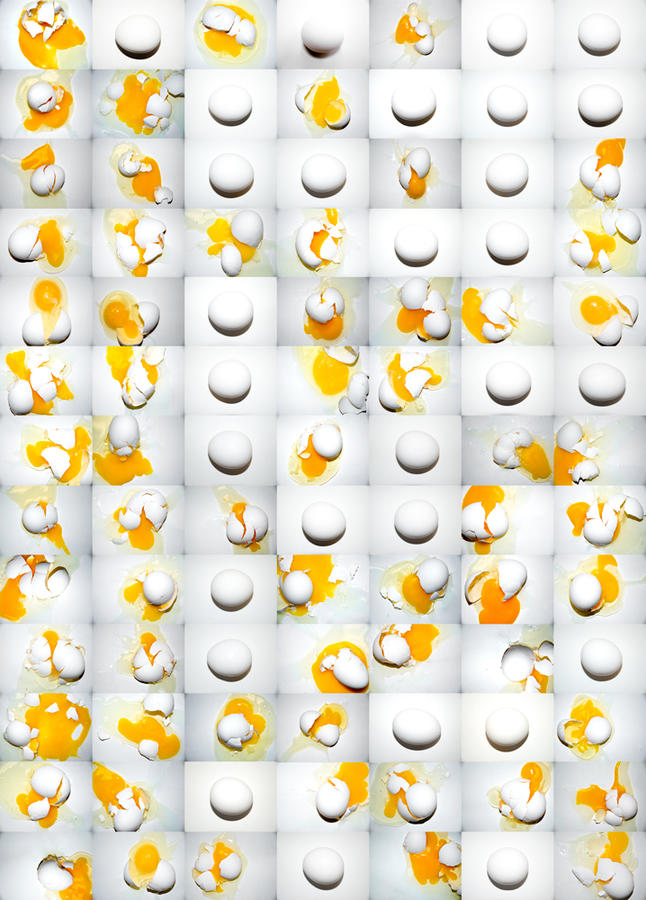 which he explains this way:

the binary work is about looking at something to find the balance between fluidly communicating with others while preserving one's sense of self. communication is more than a fixed set of data, sentences on a page, or a few spoken words- it is a process. it is my hope that looking at this work feels like talking to a person- a surprising, confusing, enlightening, and challenging search for something slightly more than the small units which define our daily exchanges. 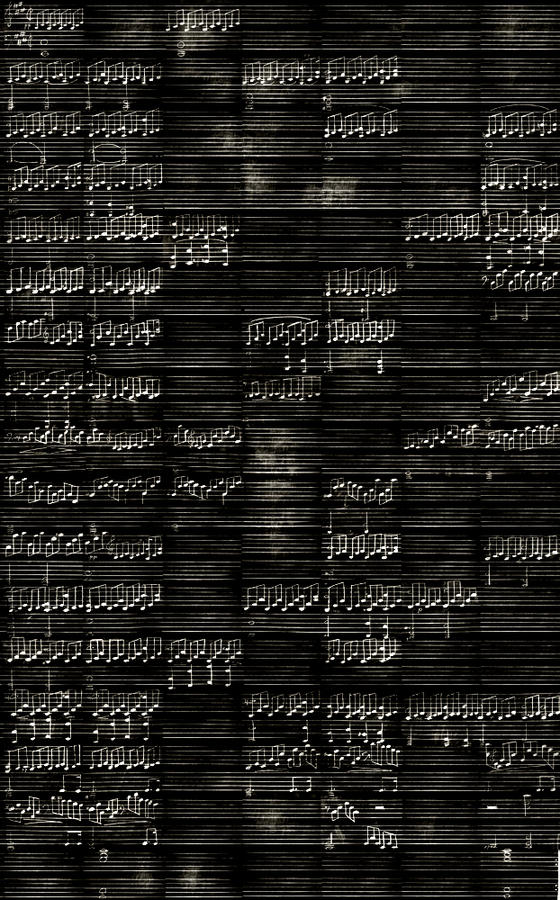 This one, above, always reminded me of a conversation I had with Fred Sommer. We were talking about the musical notation drawings he made. He made them out of a sense of visual integrity, not how they would sound, as he wasn't a musician. His theory was that if he wrote music that looked good, then it would sound good too (this is a gross simplification, with apologies to all things Fred). So, I asked him if his music had ever been played and he said, yes, it had. I then asked him how it sounded and he said that it sounded very good. This was typical Fred Sommer in that you didn't really know if it had or not. 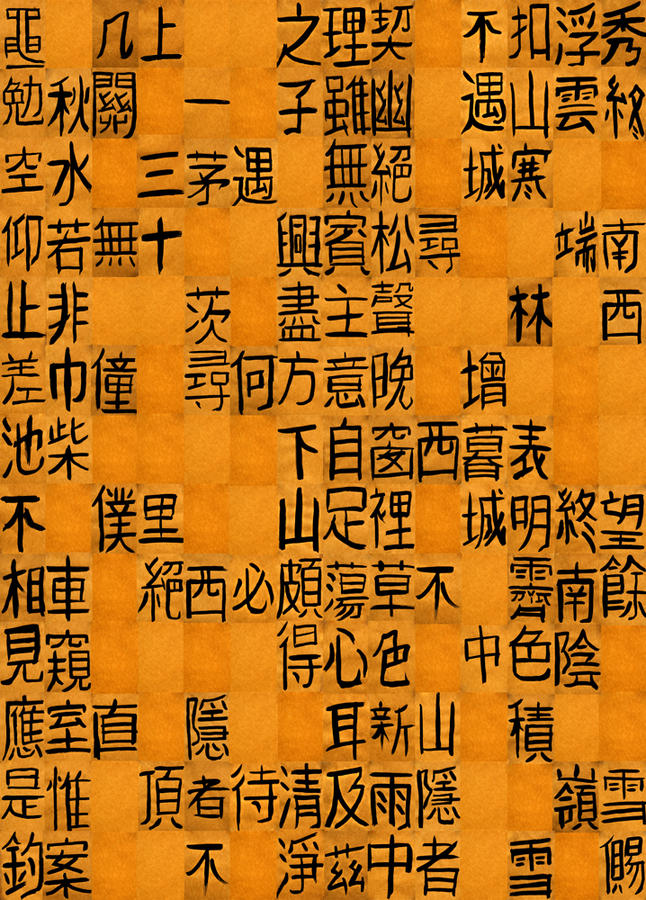 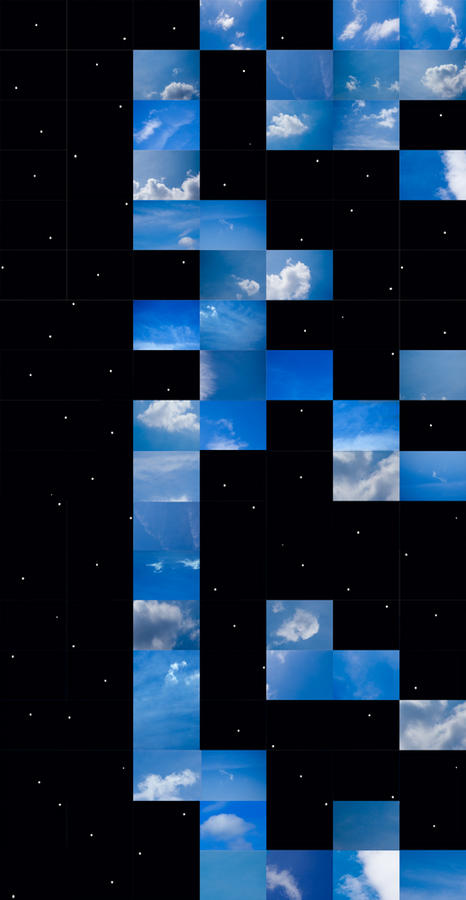 Can you imagine what this was like? To be a senior thesis professor and have this arrive in your class one day? I'm down there in the trenches dealing with some good work but some not such good work too; pictures of boyfriends, puppy pictures, some sports photographs, and this intellectual and emotional tour de force arrives in class authored by Zach, who is the nicest person you'd ever want to meet. All of a sudden we're having a conversation on a whole different plane. I am bowled over by these. This is what you want is someone who can raise the bar and open ideas up to the class so that the group can work at a higher level, or at least aspire towards one. Zach did that. 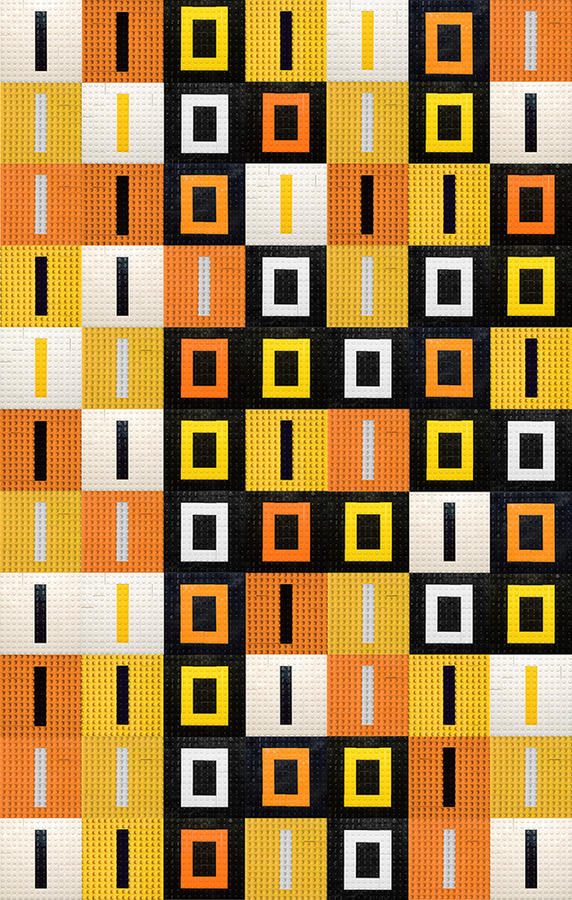 One now famous story about Zach making these was that they were done in the photo lab and students working on finals tended to hang out in the lab and often pulled all nighters. As the Binary project was incredibly time consuming to make, Zach was in the lab many nights and coffee was the primary system for staying awake. He and his friends liked Dunkin Donuts coffee with a shot or two of espresso in it. One late night they wanted to go on a coffee run but all the DD's were closed except one across town. No one had a car and there were no cabs but there was a Zipcar pickup point nearby. They rented a Zipcar, dove to the Dunkin Donuts, got their coffee and then returned the car. Mission accomplished.

So, there is life after the senior year in college and it took Zach a while to find his voice, his profession and his purpose. Being an idealist is hard and Zach has had to come to terms with living in the world in which he lives. He needs an income, for one. But he hasn't stopped being Zach and for that I am very grateful.

He started a website called "One Tiny Hand" with two other photographers. 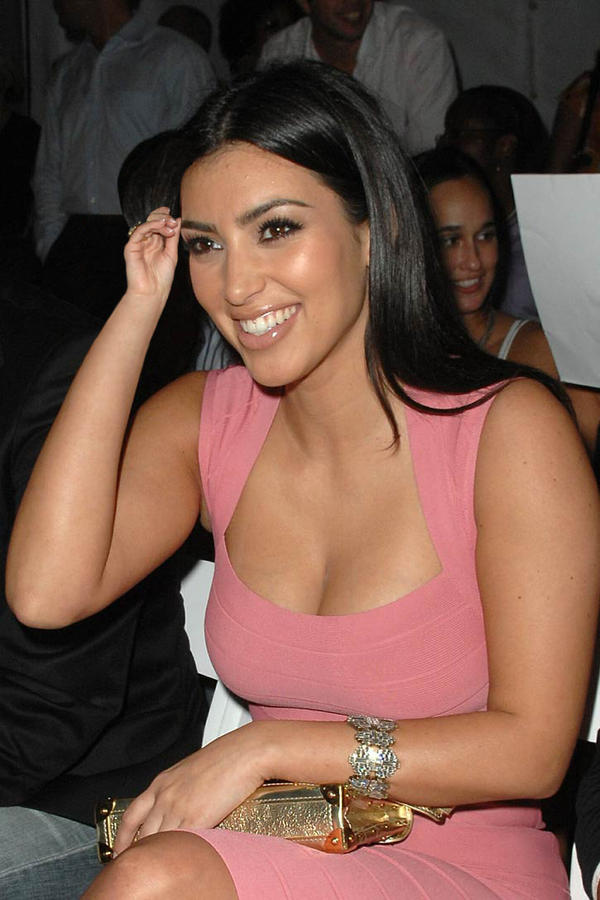 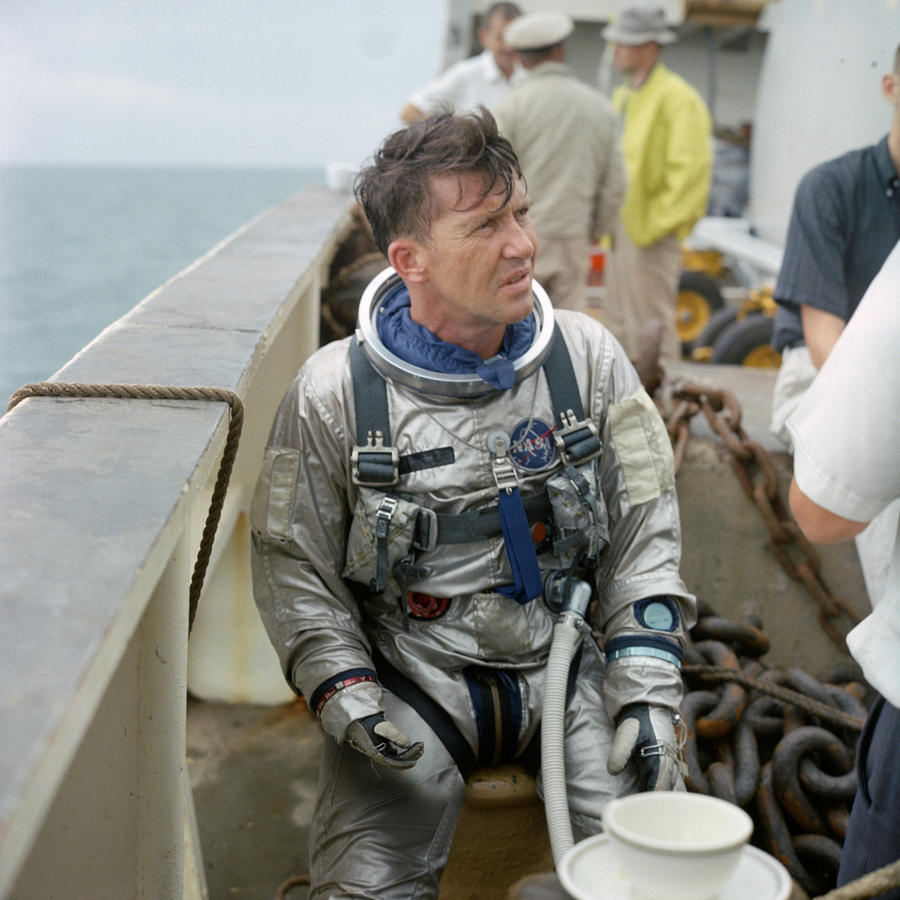 I was bored at a job I used to work at, and needed a fast way to pass the time while people went out on smoke breaks. I had access to tons of images of models, and sometimes messed around with them. Eventually, I started making hands tiny. It was quick (and grew quicker as I did more), fun, and sometimes I would show them to people and they'd laugh. When that job ended, I missed making the hands tiny. I didn't have access to the images of the models anymore, so I started pulling images from the internet and messing with them whenever I needed a break from freelance work. I posted them to Facebook and almost everyone told me I needed to make a website. So with help from Bob and James, One Tiny Hand was born. Within a few hours of launch, hundreds of thousands of people had seen it.

A lot of people ask me what the website is about, or if there's some "message" or subtext. I think the biggest thing to take away from One Tiny Hand is that we all consume pictures too quickly and don't give them the time they deserve. Millions of people have looked at, "liked", "reblogged", shared, etc. images from the site without realizing that they've been altered. I think that's fascinating. Incredible things happen in the moment when you realize something isn't what you thought it was, and I hope our website's inspired some of those moments. That said, the pictures are ridiculous and weird and still, a year later, make me laugh super hard…. so I hope people are laughing at the absurdity of it too. It's a silly website on the internet and I hope it's made some folks smile.

There have been a lot of opportunities to commercialize and profit from the website. Ultimately, I think keeping things fun, simple and keeping money out of the equation is the way to go. It may seem strange to think about it this way, but the website's a labor of love for me. I like knowing that people get to work, dreading their day, and have something to look at that may make their day just a bit better. That means far more to me than anything else.

Clearly, Zach has a range of sensitivities and proclivities that are somewhat exceptional, combined with a sense of humor that is something else. How has he resolved his work life and creative life? He has become a digital retoucher. This gets him working on projects that are challenging, allows him to refine and improve his technical abilities (which have always been amazing) as new jobs come up, pay the bills and interact with top commercial, editorial, professional firms, designers and art directors.

These below are not shot by Zach but worked on by him to retouch and complete imagery for clients: 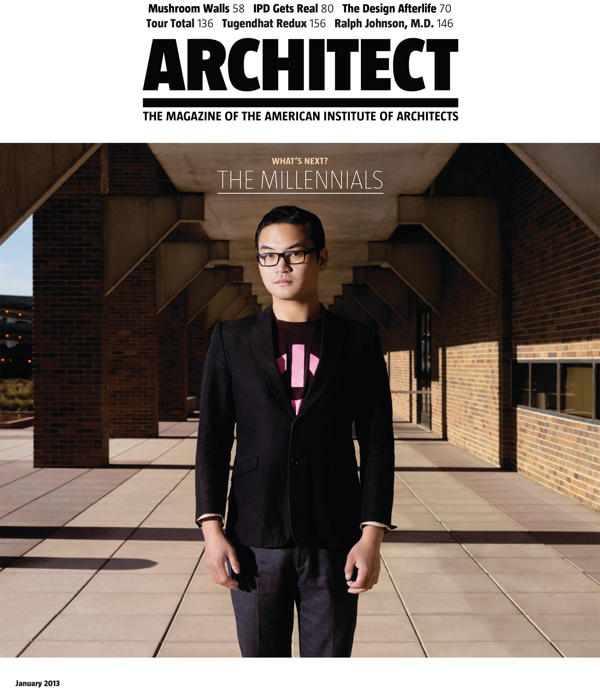 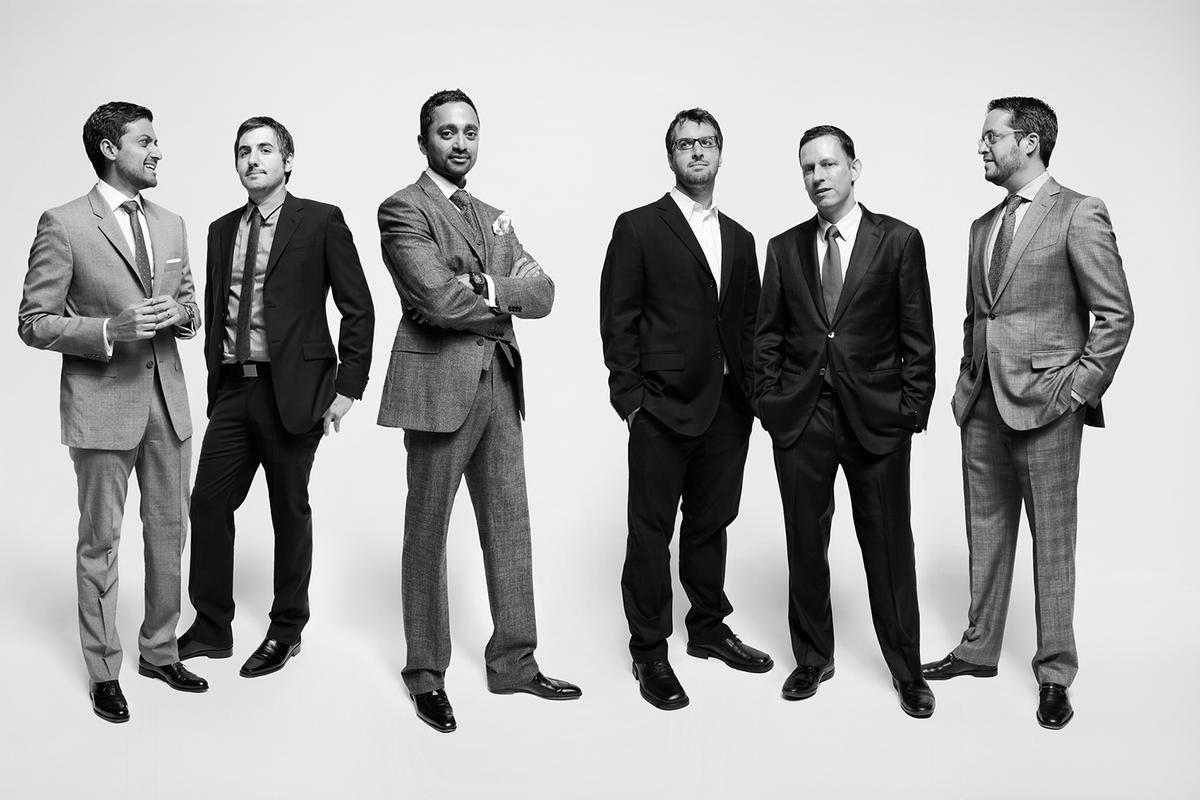 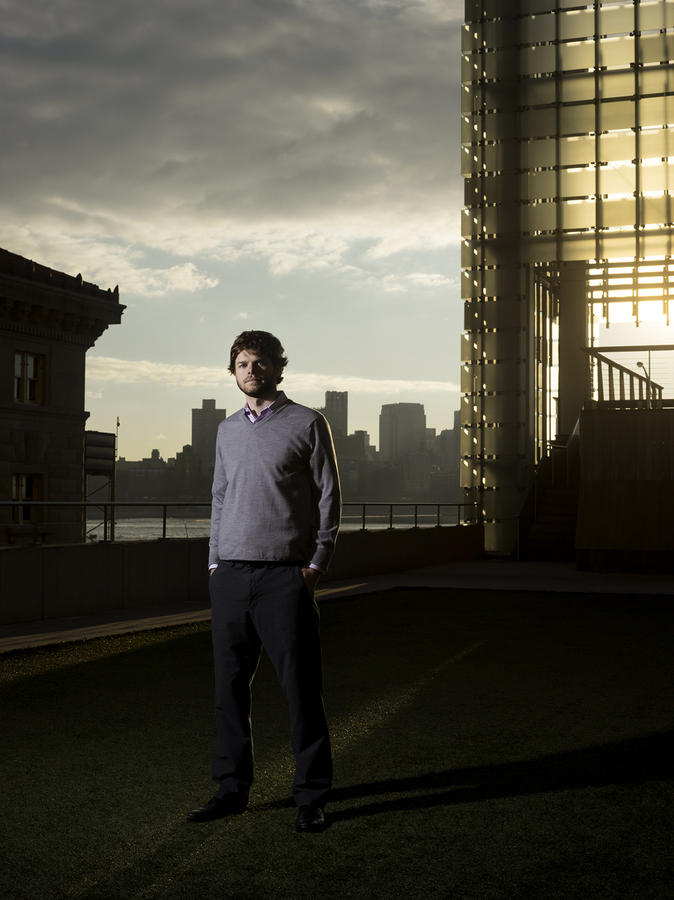 I have always loved seeing where students of mine ended up. How they worked their way through a myriad of choices and life's barriers to get to a place that gave them a living and a sense of making a contribution in our world. This didn't always work out and was fraught with obstacles but I was often surprised at how often it did.

Zach Vitale can be reached through his site: http://www.zachvitale.com.