I've been back from Paris a week and am now going to finish my coverage of Paris Photo, the yearly festival of art photography that shows work from close to 200 galleries from all over the world.

This year the show had a large book section and an active schedule of authors signing their new books. 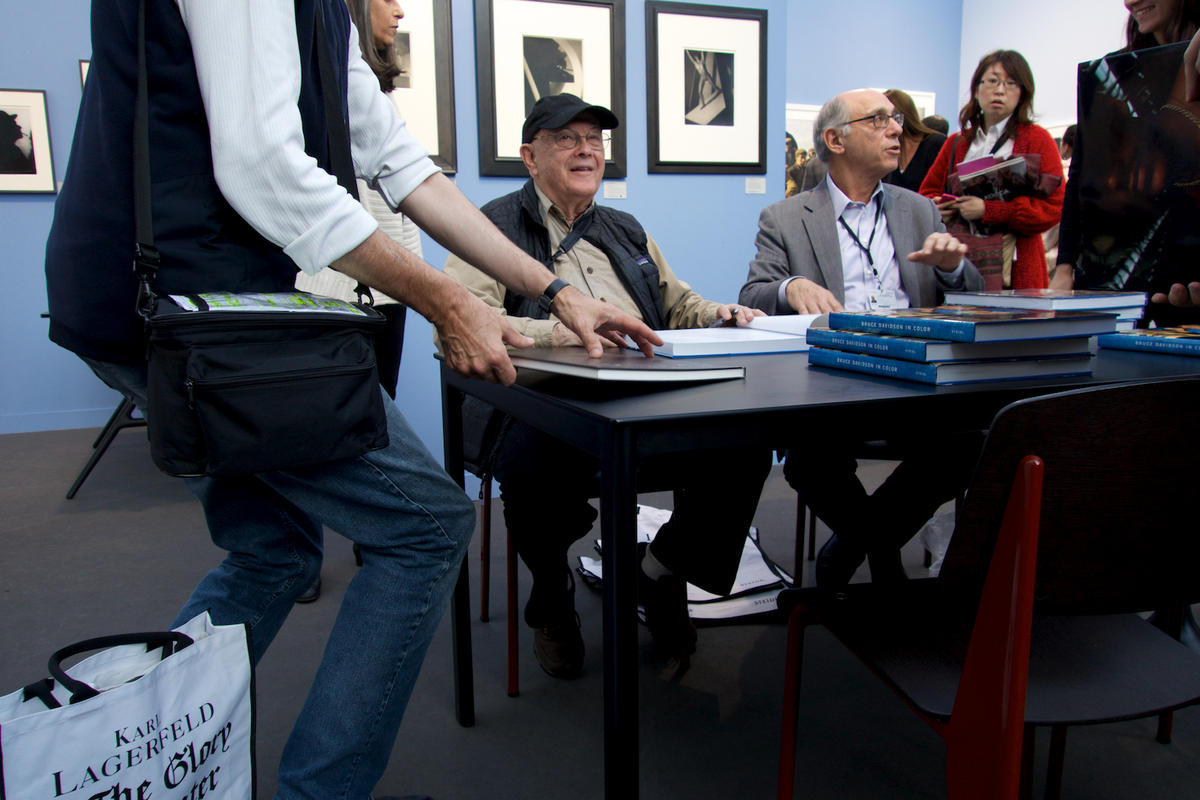 This is Bruce Davidson.

BIG was definitely an  important characteristic at the show. 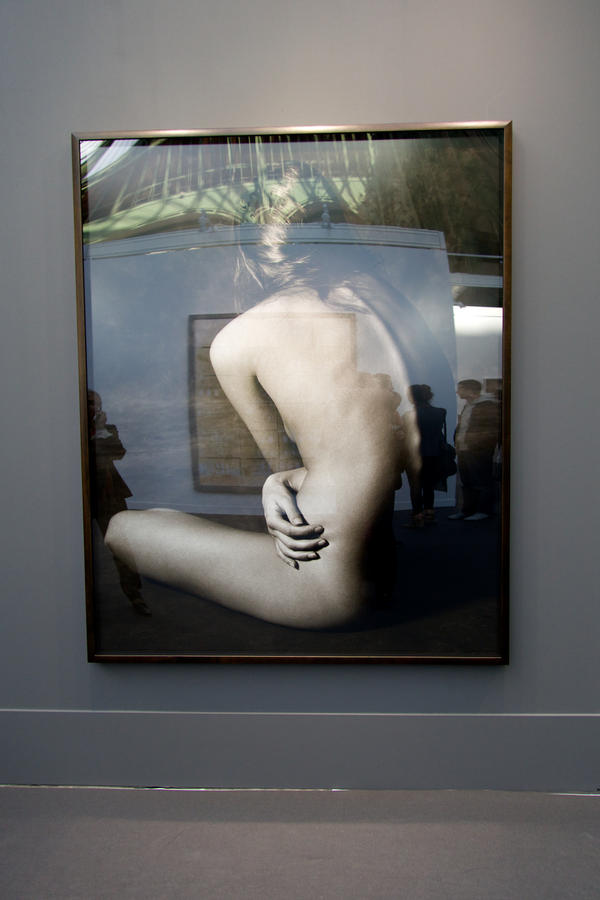 This nude was probably 8 feet tall. Here'a close up showing what looks like film grain: 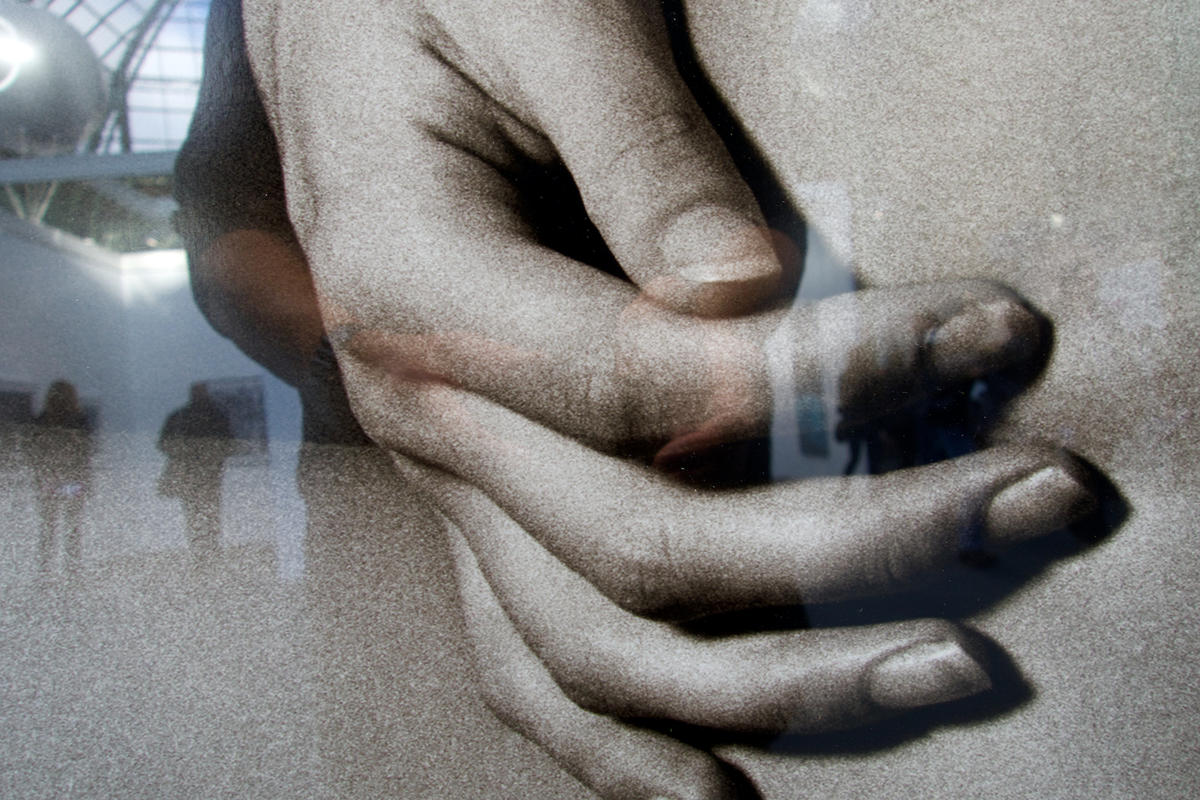 A large print I liked very much: 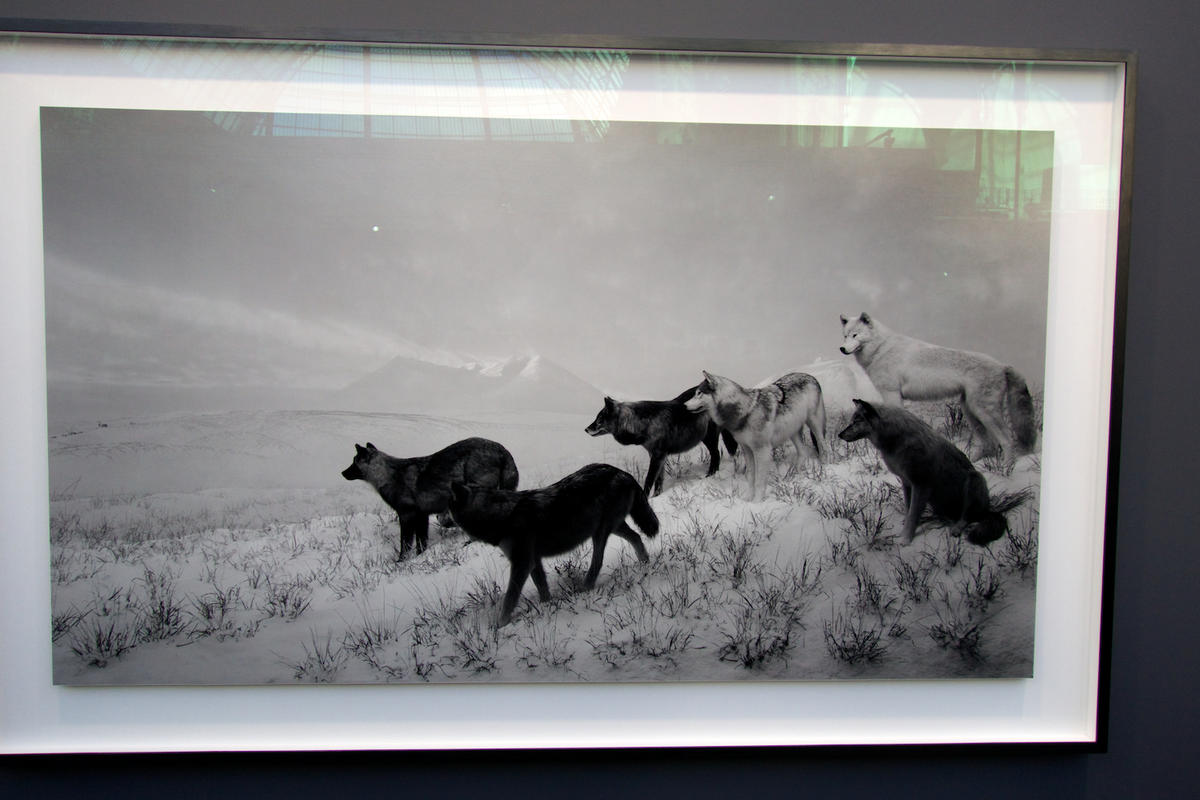 by Hiroshi Sugimoto at 47 x 83 inches in an edition of 5 at Pace/MacGill Gallery. I saw this many times, where the edition size was limited to 5.

You can see from the dots on the label that these were very popular, at  $7800 each, 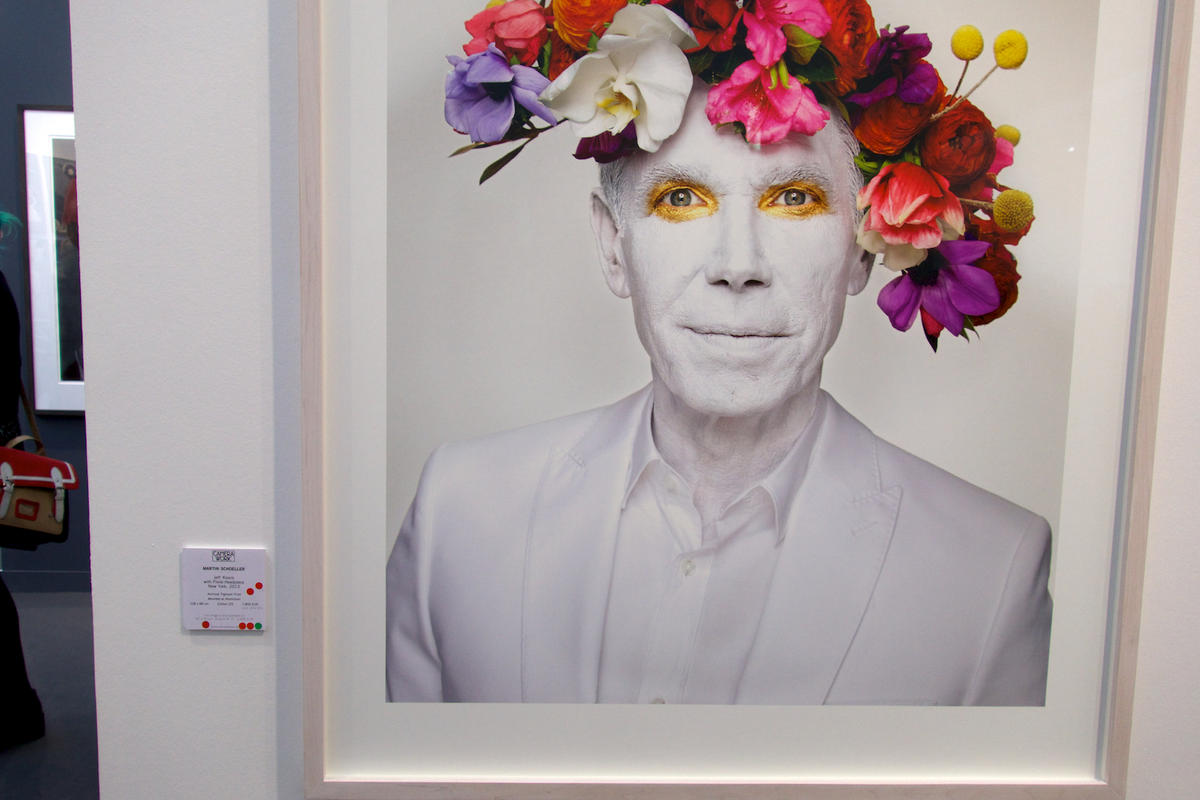 by Martin Schoeller of the artist Jeff Koons and another of Michael Douglas, 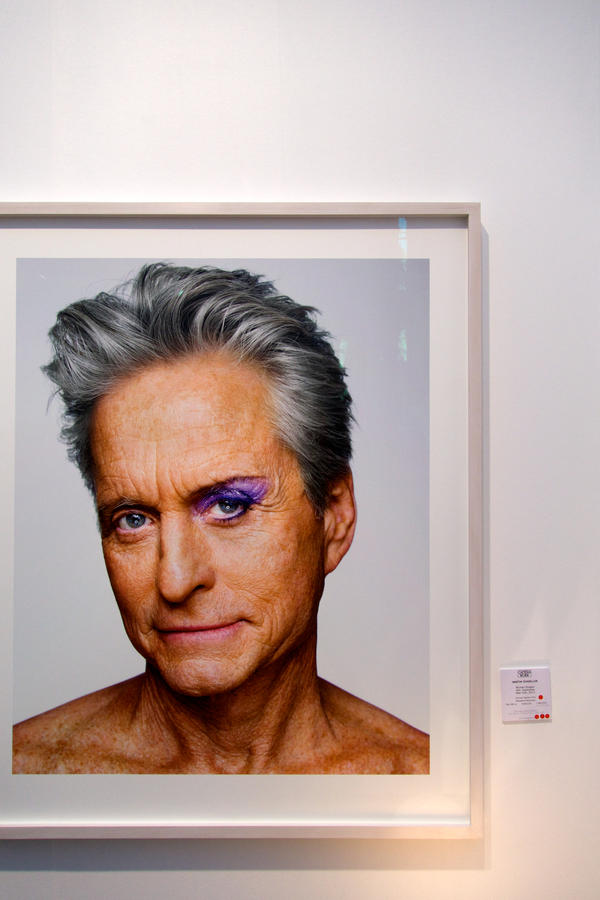 proving that portraits of celebrities is still a big draw. I find that a little discouraging.

And another of Kate Moss, which was quite striking: 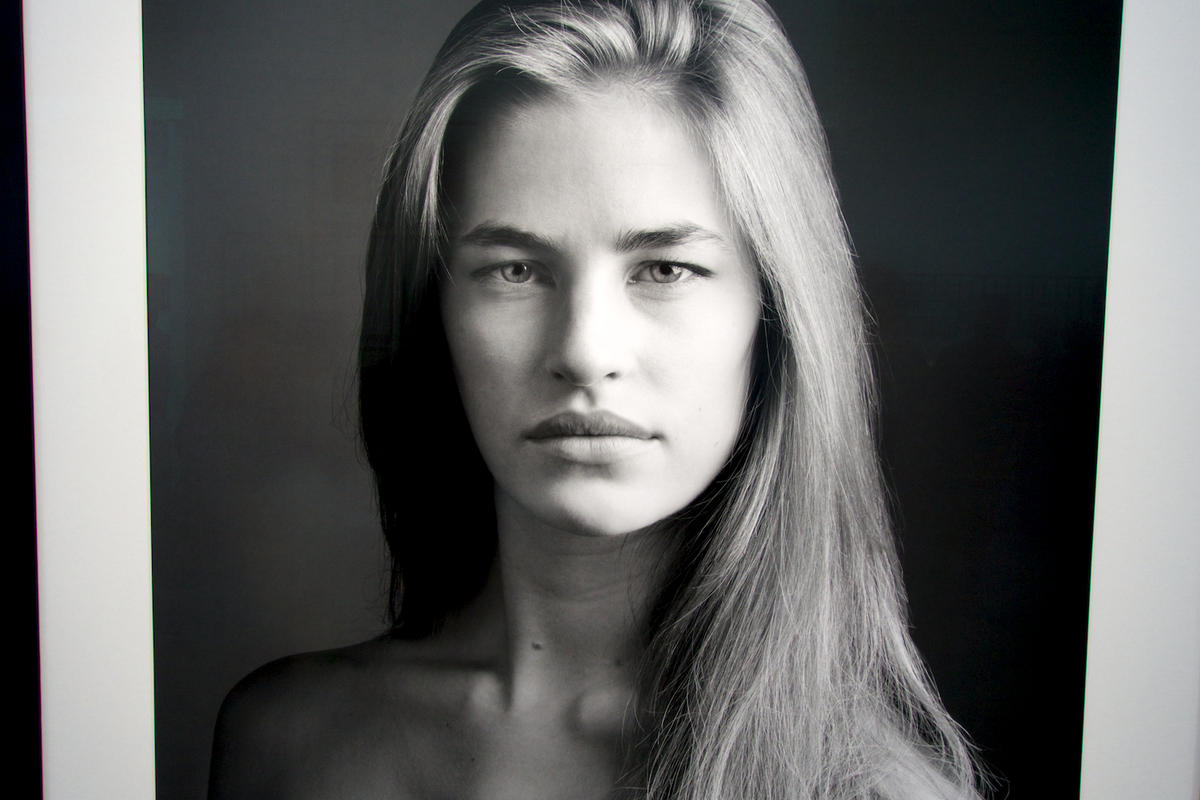 by Jean-Baptiste Huynh selling for 18,600 Euros in an edition of 7. It was about 6 feet square. 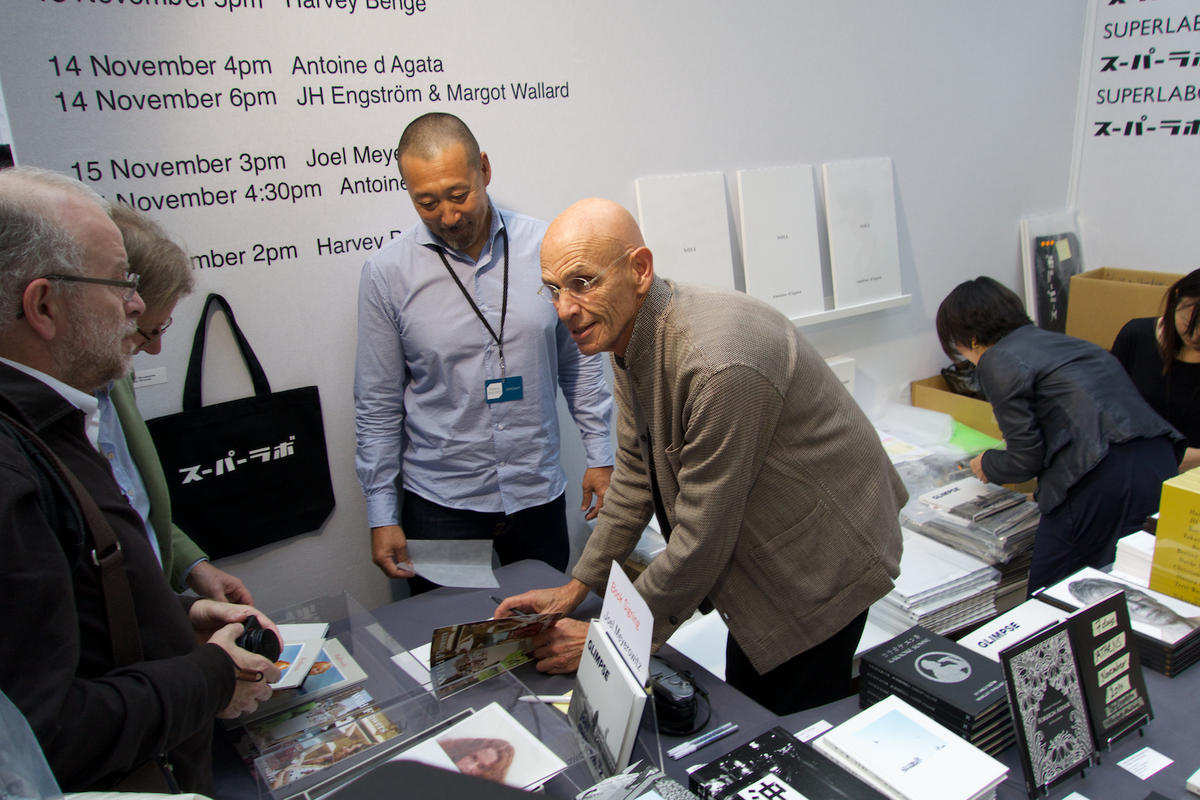 Joel Meyerwitz signing one of his books.

I liked both of these 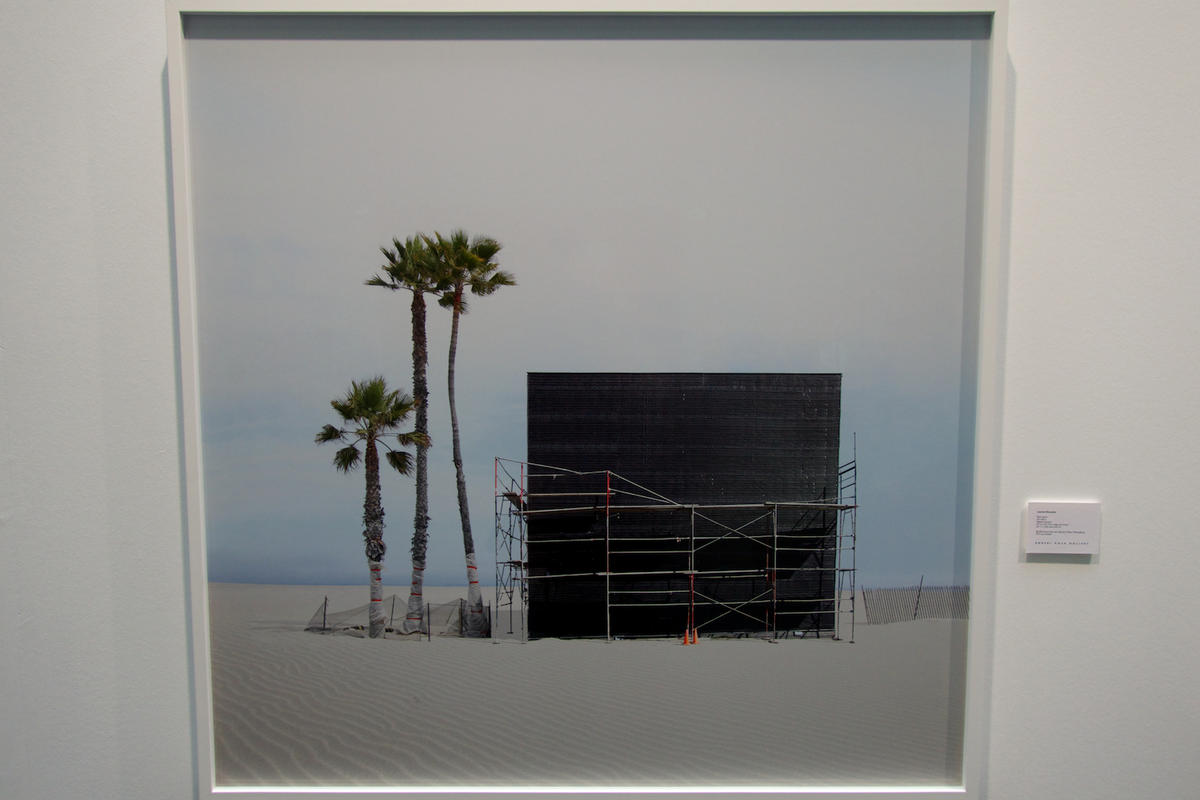 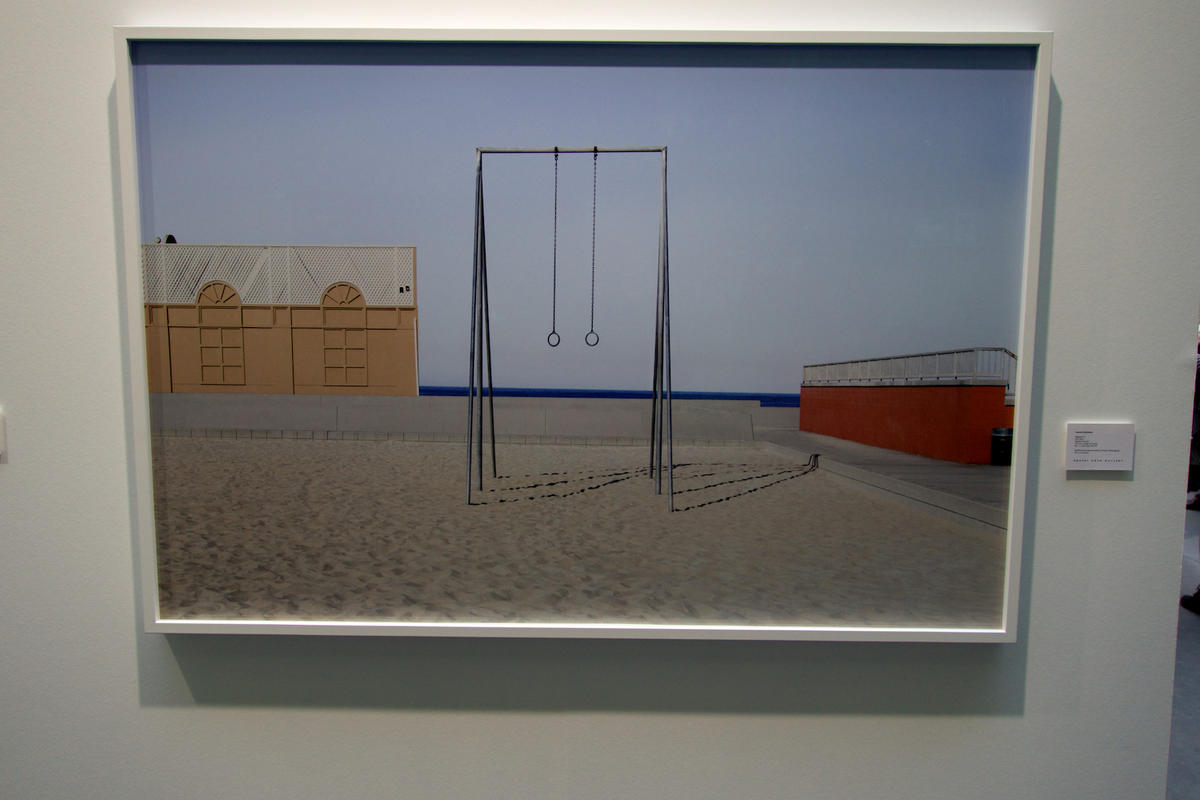 And finally, in a back area of Pace/MacGill's booth, were four Harry Callahans, not attracting a lot of attention, clearly placed there for people to see that the gallery still represented his work: 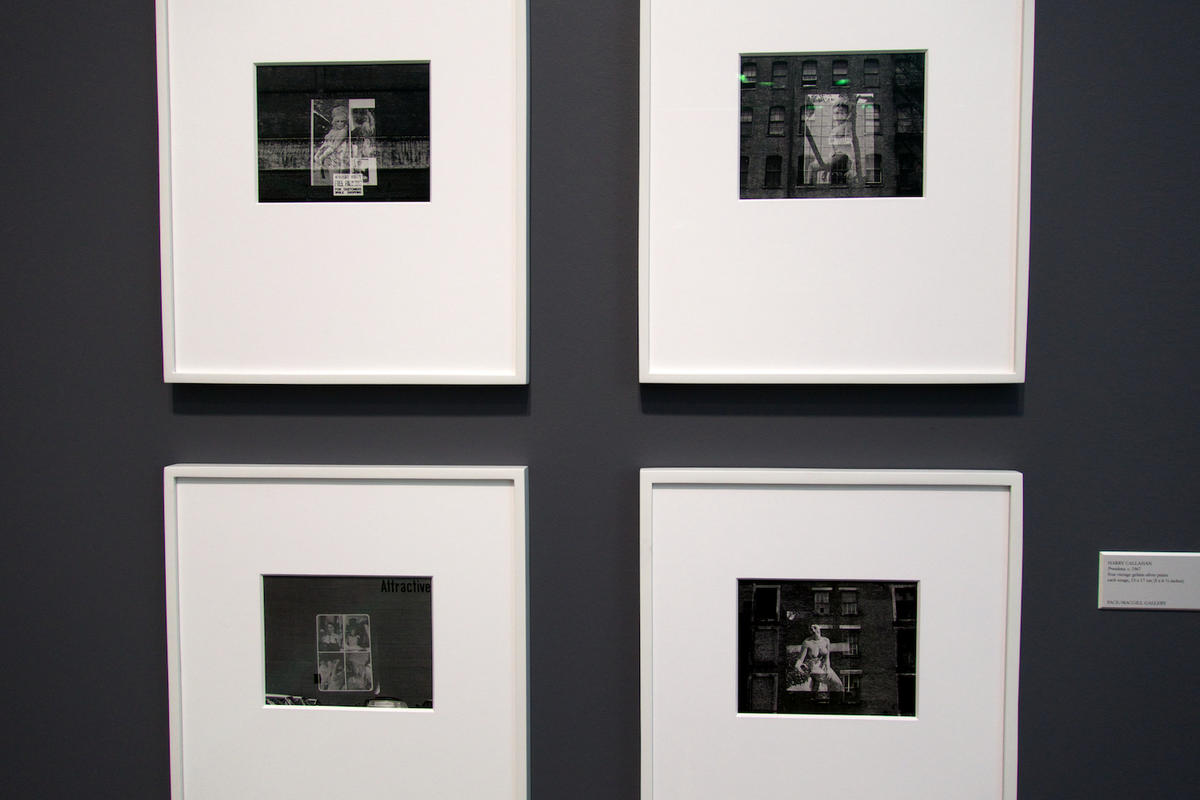 I would think that if you were collecting 20th century American photographers, you'd have to seriously consider at least having a few of Harry's pictures.

This concludes my coverage of the Paris Photo show. An amazing thing to go to and to experience. I recommend it highly. Plus, being in Paris isn't so bad either.

See you there next year!