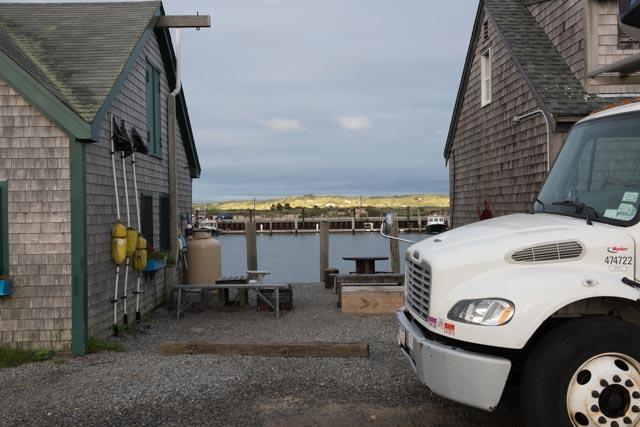 Being a compulsive photographer means that I work here, sometimes on specific projects (see Tom's Neck and Spring and Fall or MV aerials) as well as making pictures I see as I travel around the island. It is ironic that we acrue real miles driving from place to place here. The island is 25 miles long and our house is in Chilmark, called "up island" by locals. As the towns, hardware stores, markets, restaurants and much of anything urban is "down island" this means lots of driving. I almost always have a camera and a tripod with me and will often combine a trip to do an errand with a stop to make pictures, especially if the time of day is right or the light is exceptional. One of the advantages of living on an island is nothing is so very far away. 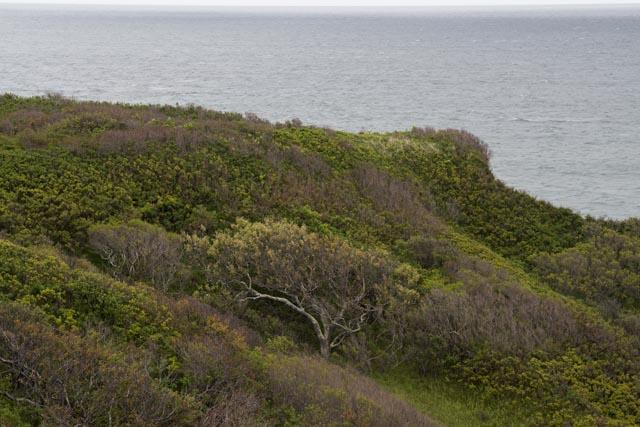 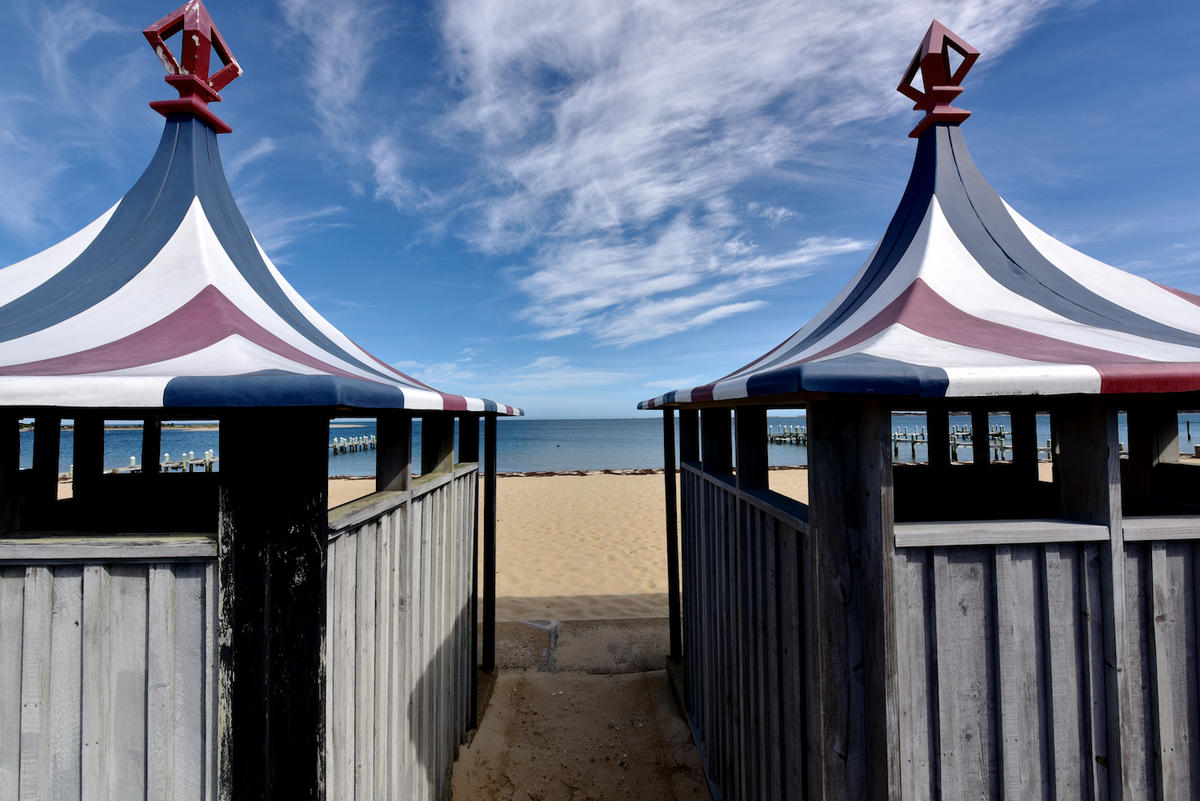 This spring my time here so far has been notable by the weather being really awful: cold and rainy. The Vineyard in the spring, with the island surrounded by cold water, can often be shrouded in fog. 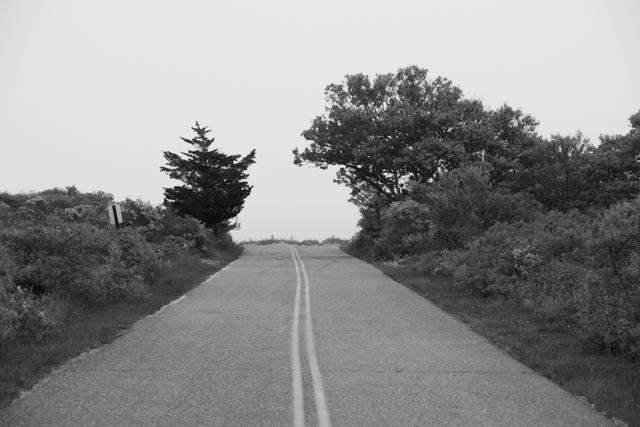 In between downpours I've been able to get some pictures I like from places like Chilmark Pond, Wasque on Chappaquidick, the cliffs at Aquinnah, Squibnocket Beach, Lobsterville and Long Point in West Tisbury. This in between going for lobster rolls in Menemsha, shopping for ingredients down island we will use that night cooking for guests at home, excursions and showing the island to first time visitors, home improvement projects, trips to the beach, driving to drop friends off at the ferry or to pick them up, driving to buy wine or beer, getting the island car inspected and on and on. A never ending combination of fun stuff and regular stuff on this island just a few miles from the mainland, yet a world apart too. 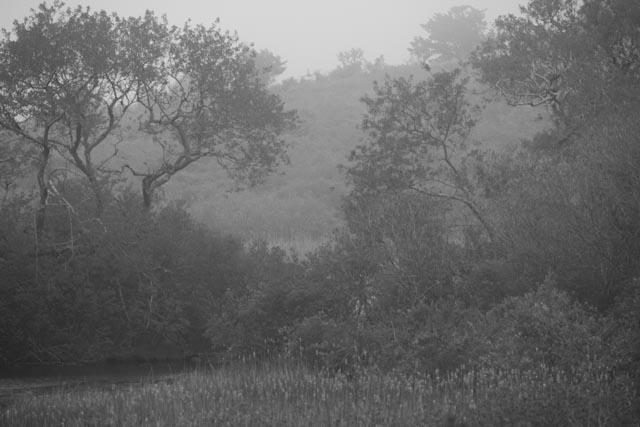 The Vineyard has its problems, of course: a loss of industries such as fishing, rich people building mega houses,  affordable housing, a work force more dependent on immigrants each year, too many people in the summers, the Wampanoag tribe at Aquinnah fighting for the right to build a casino. One, for me as a photo-grapher, is that it is far too pretty. Years ago when I was teaching a workshop here, the photographer Bruce Davidson and I had a conversation about the difficulty of photographing on the island. Substantial and relevant pictures in an island paradise? Not so much. In some ways, it is a unique and large challenge to transcend the completely beautiful environment here to say something with your pictures.  This I mostly fail at, but not for want of trying.

Perhaps my most elegant solution a few years ago was to photograph it from an airplane. 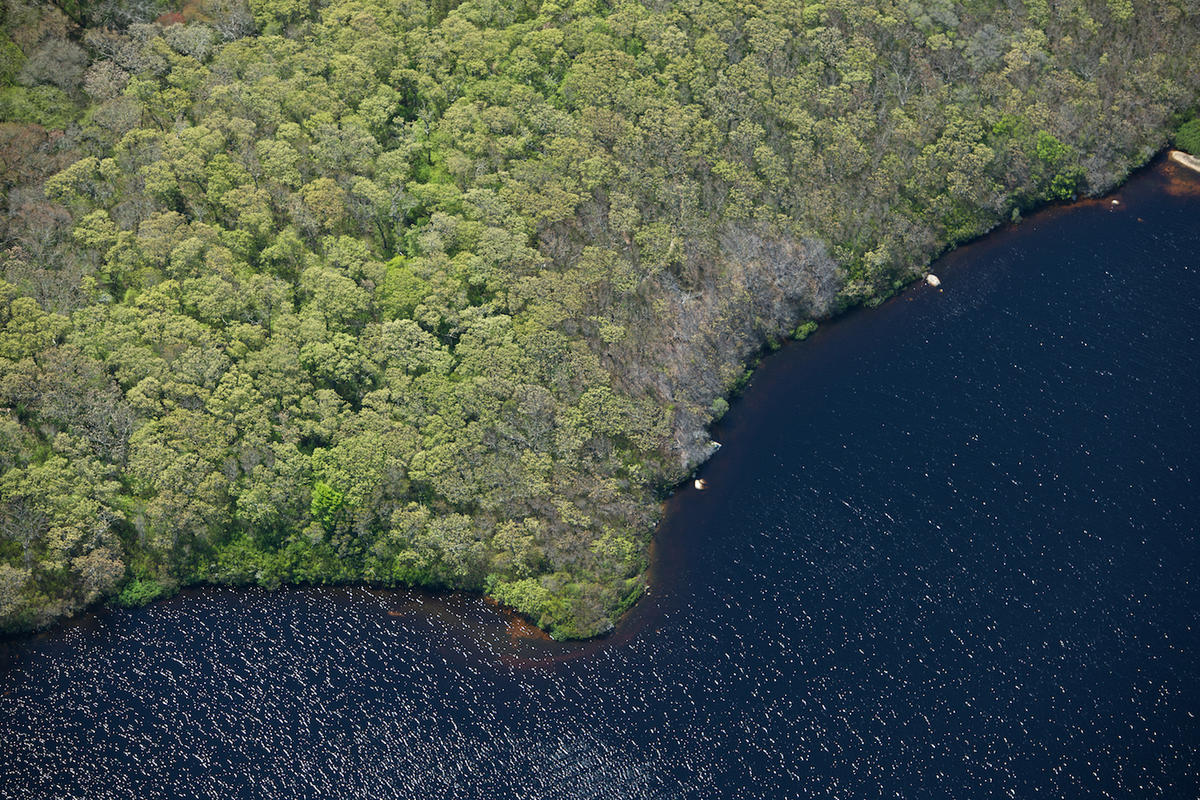 This allows abstraction and a sort of wonder at its sheer magnificence. 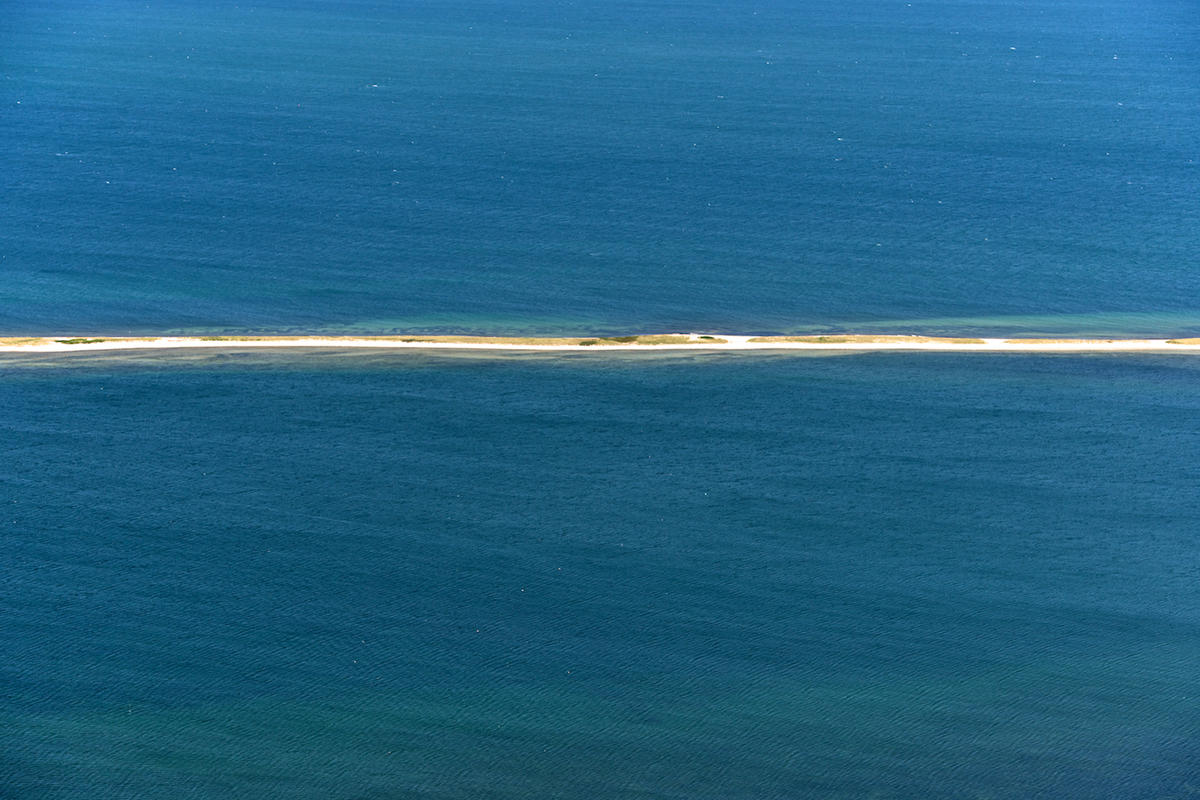 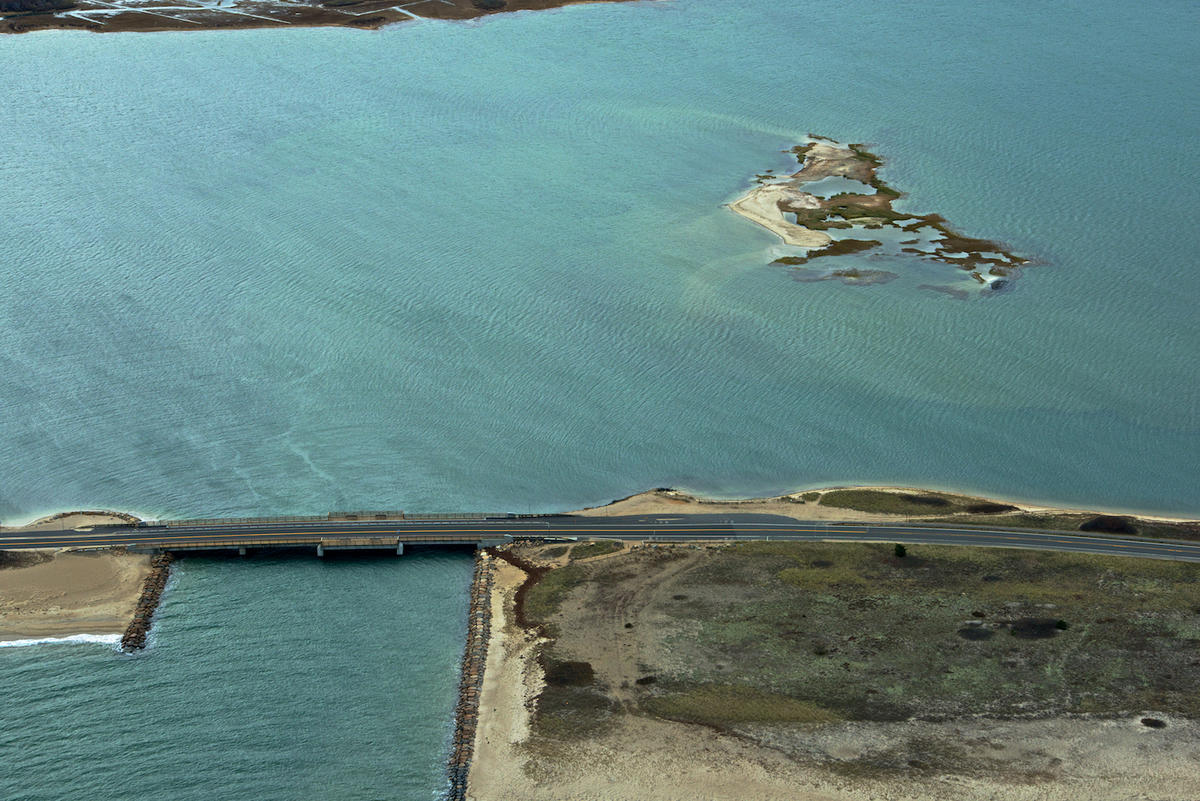 I will stop here for this post. But I will continue as so much work has come from here. In Martha's Vineyard 2 I will go back a little into pictures made in past years, some good some not so good and trace my exhibition history here as well.