1973. I'd wager this is before many of you were born. Graduating from the RI School of Design with a Master of Fine Arts degree in Photography. We were told to make two copies of our thesis portfolio, one for the Department and one for the library. I did just that, although many did not. 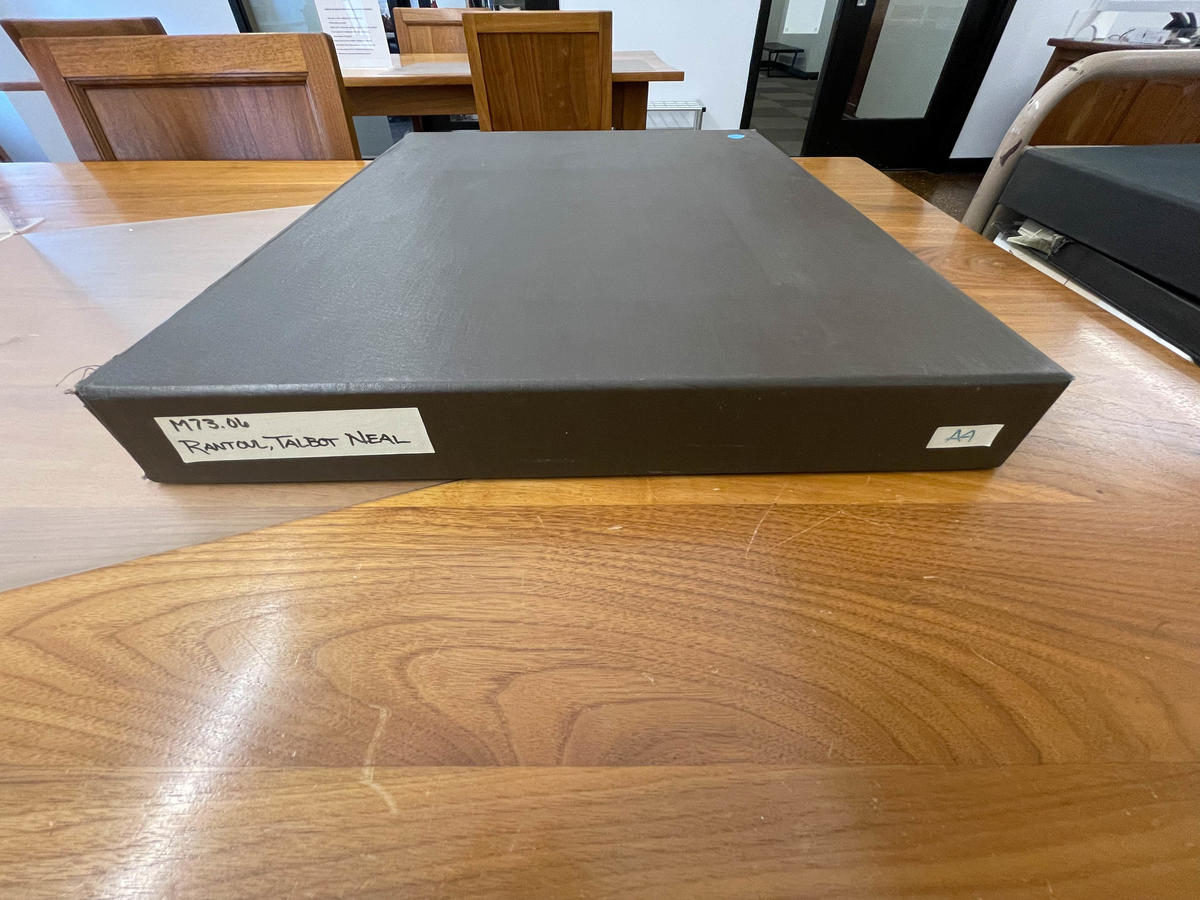 I drove down to Providence a few weeks ago and got to look at mine for the first time since 1973. 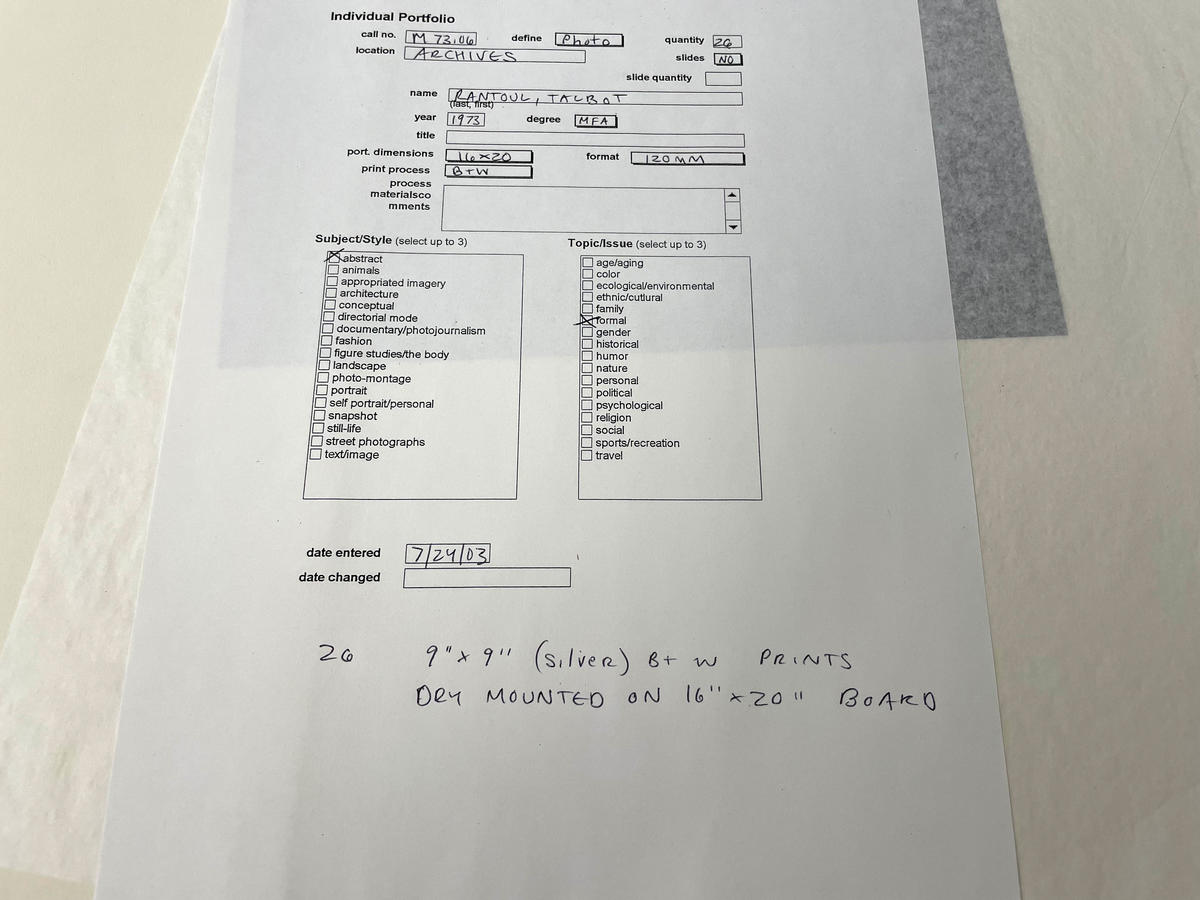 Now housed in the library's archive, mine was mounted prints on 16 x 20-inch museum board sitting in a portfolio box. 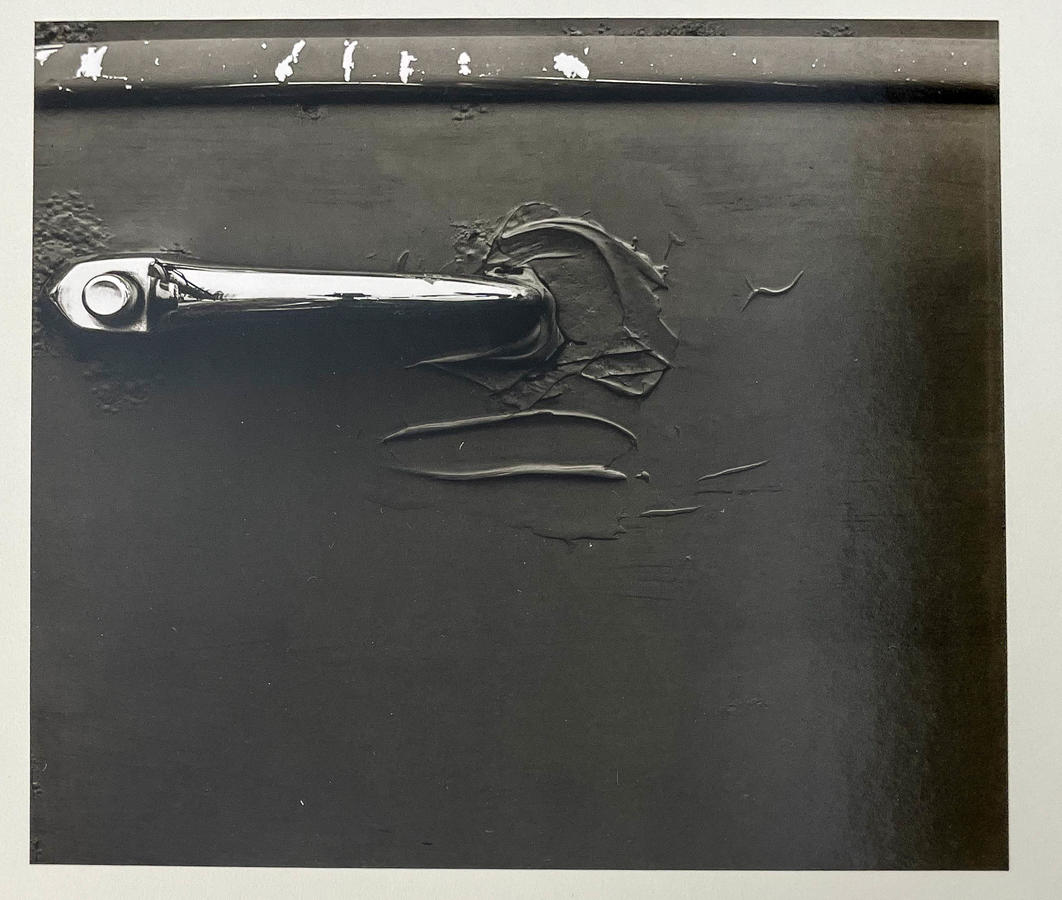 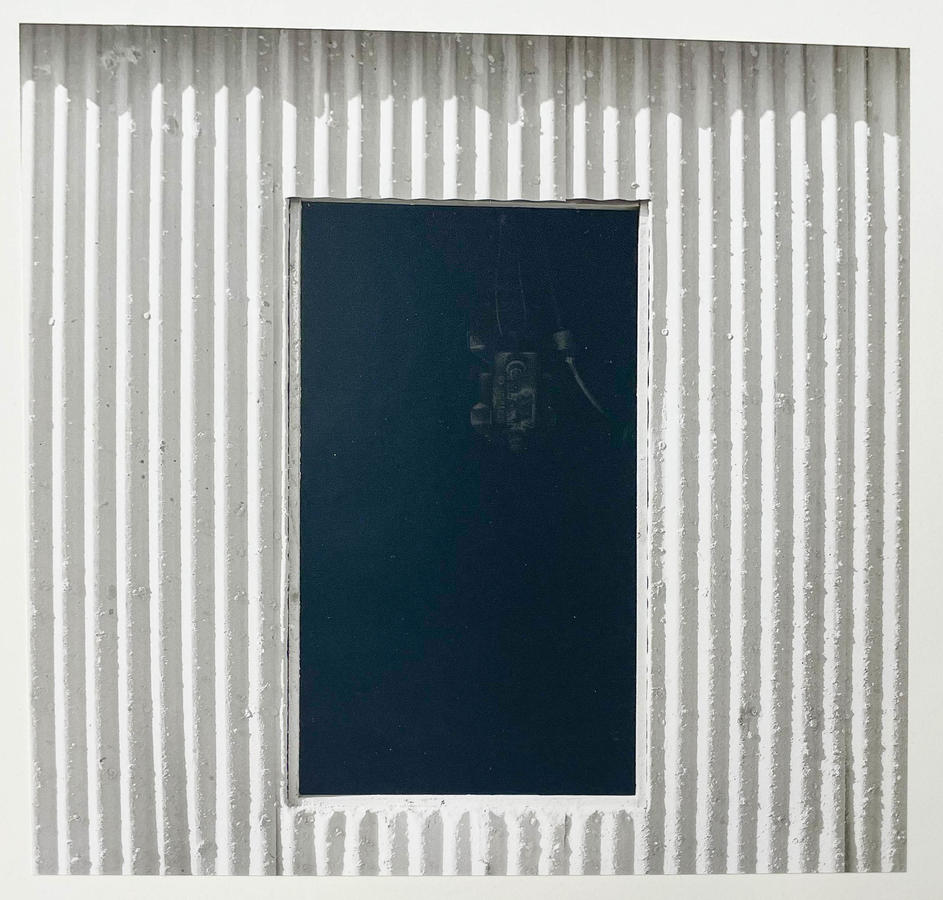 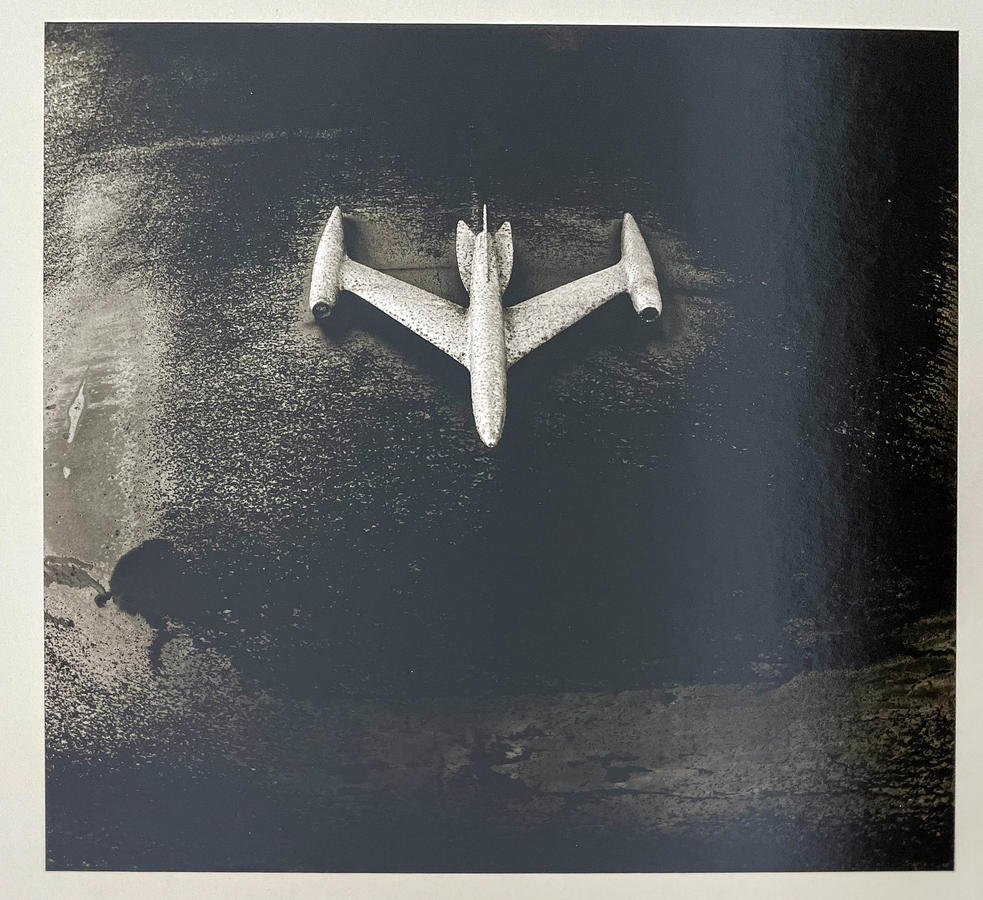 (forgive the roughness of the imagery. I had to shoot the prints with my iPhone. and then square them up in Lightroom). 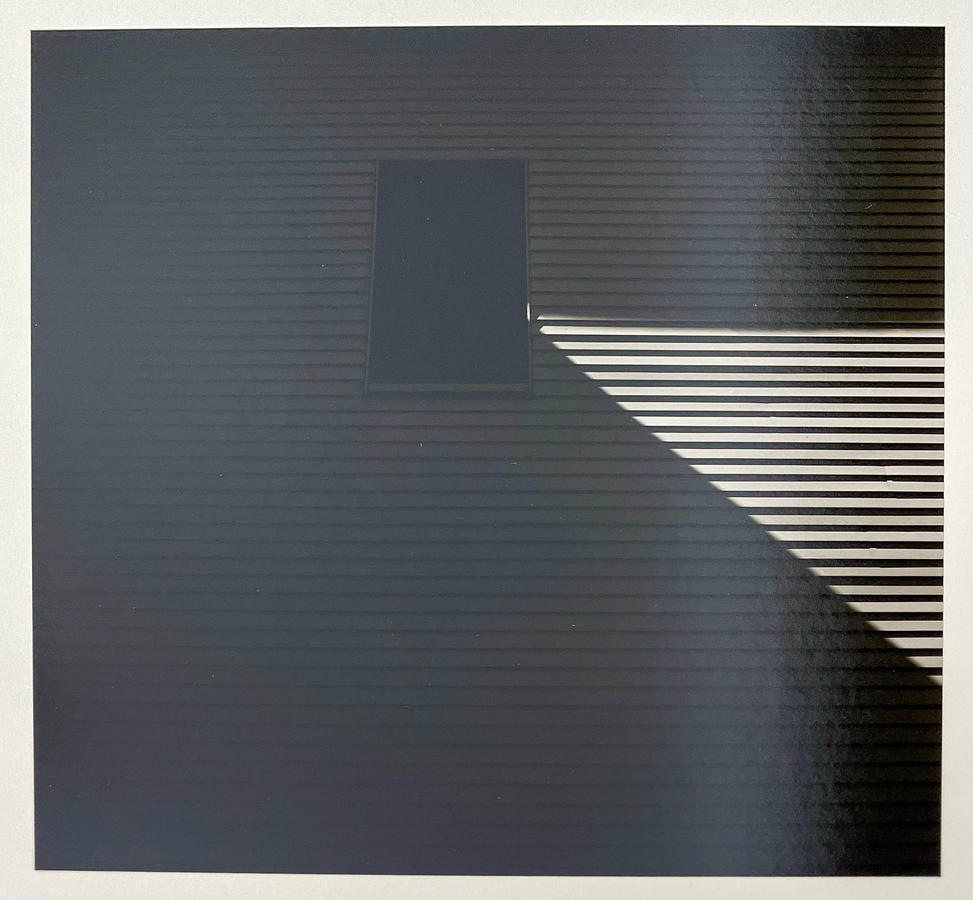 These were made 50 years ago. 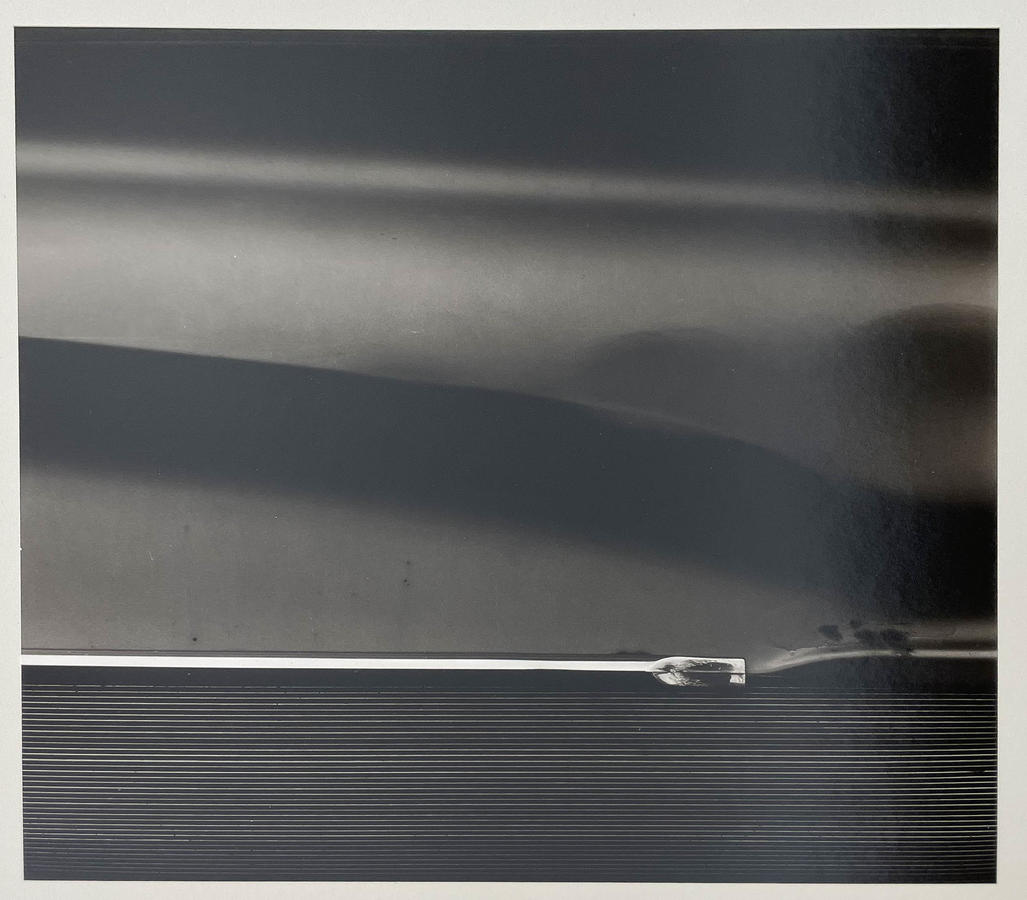 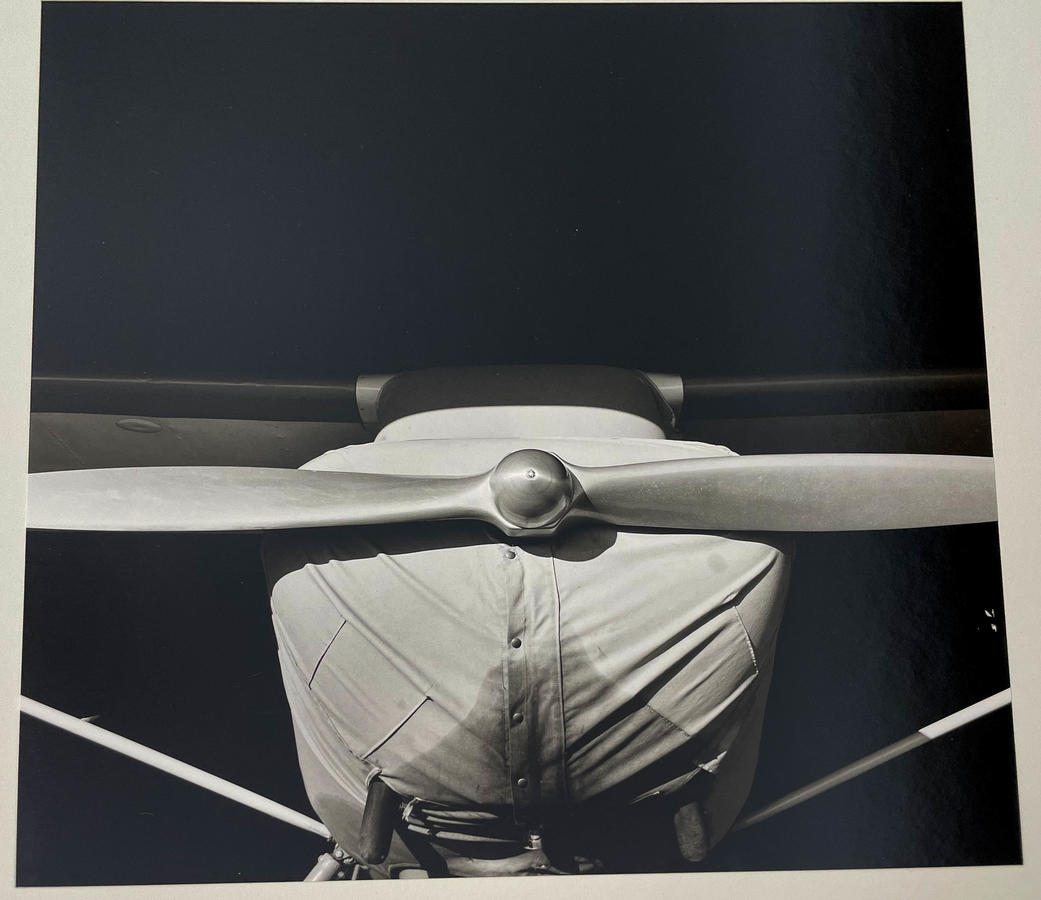 Photography in those days seemed to be, for me, a large dose of high-end craft combined with imagery that was primarily graphic with strong blacks. 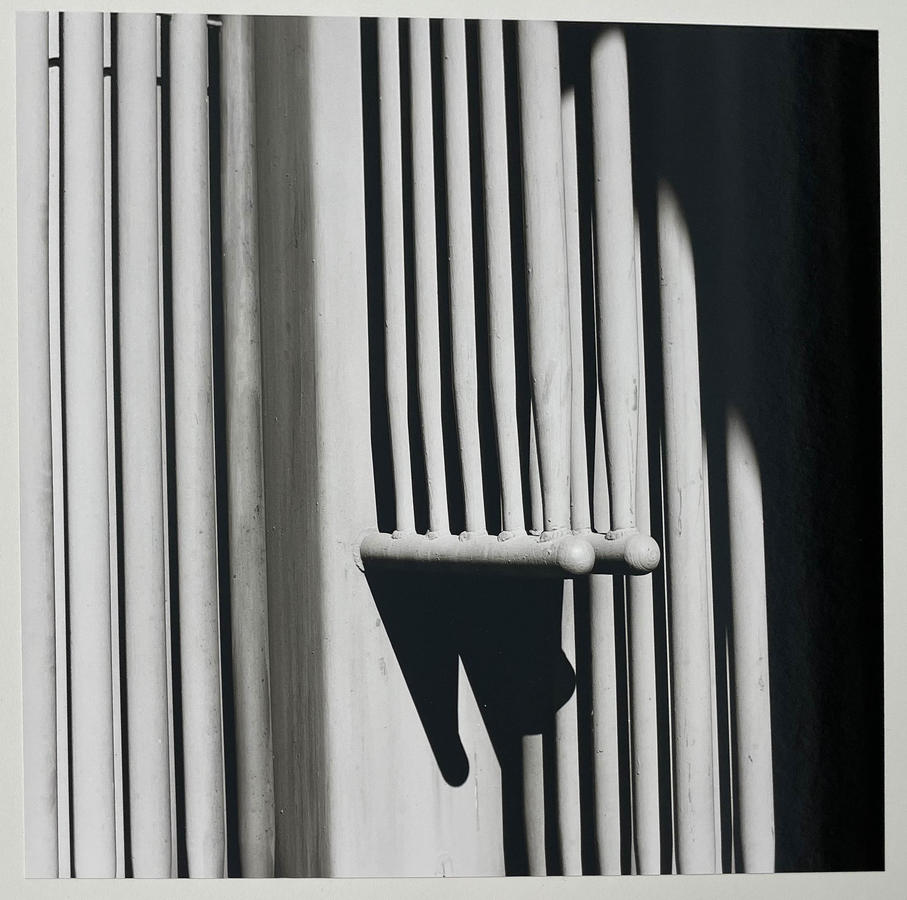 There were 14 photographs in the portfolio.

I can remember thinking after I'd graduated and the portfolio was finished, I might try shooting with more distance. I think this was developmental, learning perhaps, in the early days, to move in tighter then later I could let more air in my pictures. As it turned out, I did just that, shooting landscapes in northern Scotland one summer four years later that were expansive. 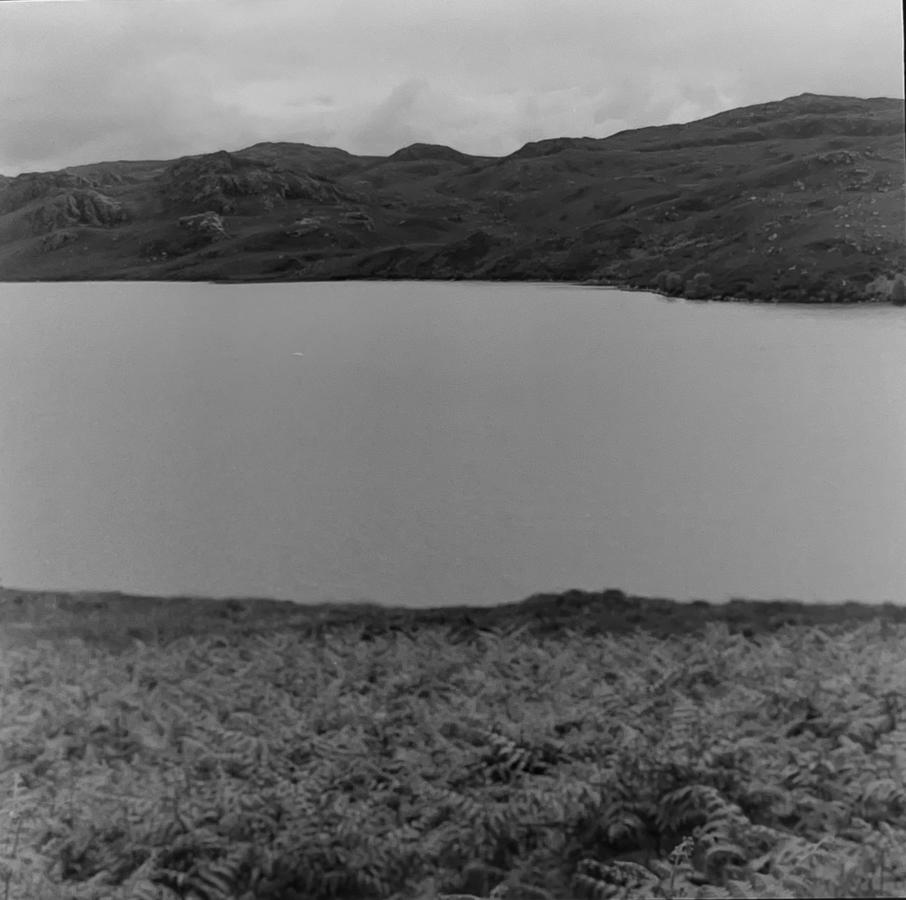 And so it goes. Of course, I would have been offended should anyone suggest in 1973 that I wasn't fully formed as an artist. Little did I know how much there was still to do.

Starting in about 1966, the RI School of Design Photography Department held a competition each spring for students to be in the annual photography portfolio. Read more