In my last post I referenced kayaking down the Connecticut River several years ago. Well, yesterday I got to do it again.  I put the boat in at the Brattleboro Marina and paddled up river for a few miles, heading against a current that seemed almost nonexistent. I wanted to photograph this one island from the boat and did bring a camera but it wasn't meant to be. Camera in a waterproof bag in hatch behind me, couldn't get out of the boat as anything shallow was muck, so decided to enjoy the ride on a cloudless and hot mid-summer afternoon with music playing nearby at Whetstone, Brattleboro's popular brew pub on the water. 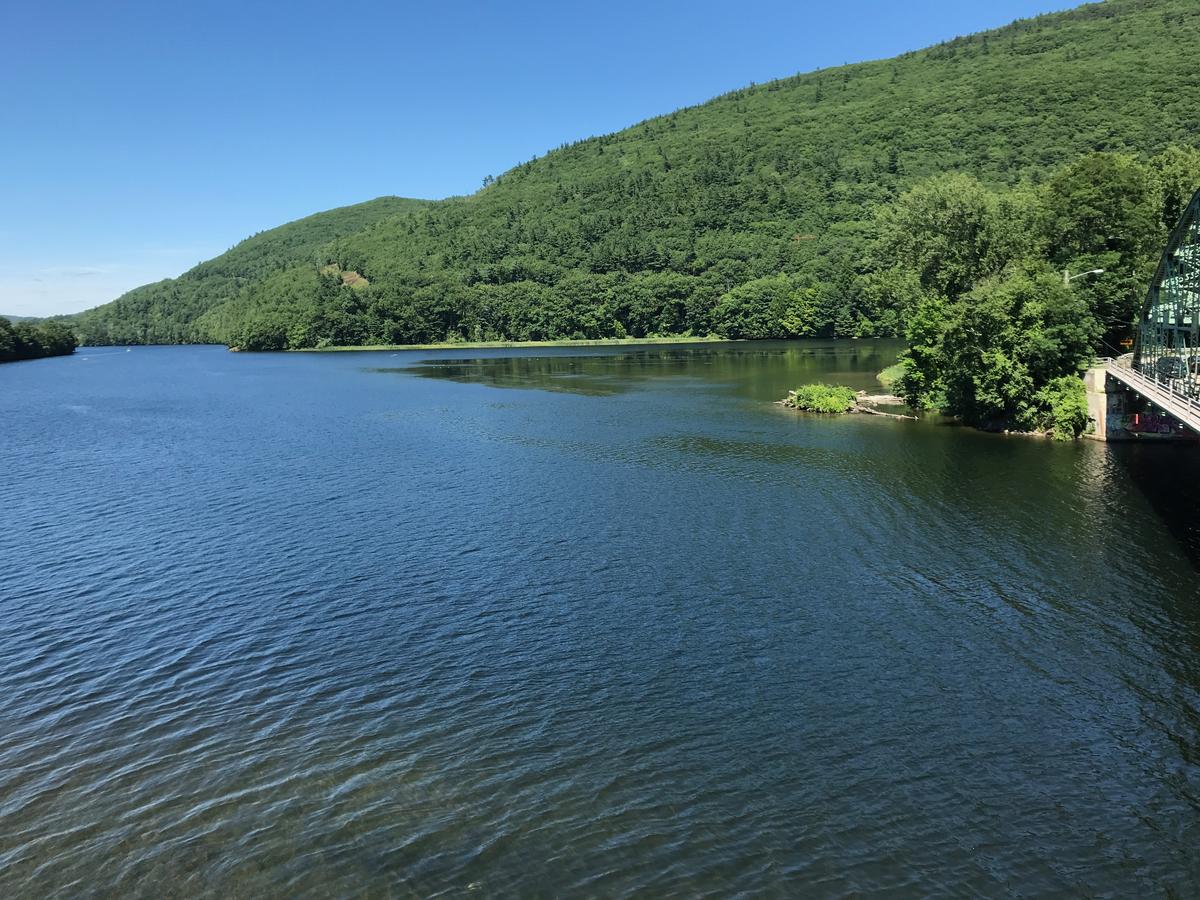 The day had started out a little less good. Biking out from my motel at dawn in Greenfield, on the return leg, I came across an abandoned Rodeway Inn near a traffic circle. I laid the bike down and walked the circumference with a camera, ignoring the fence around the motel. Around the back things got a little more ominous as this U-shaped inn had a pool in the center and the fence had a gap. In I went: 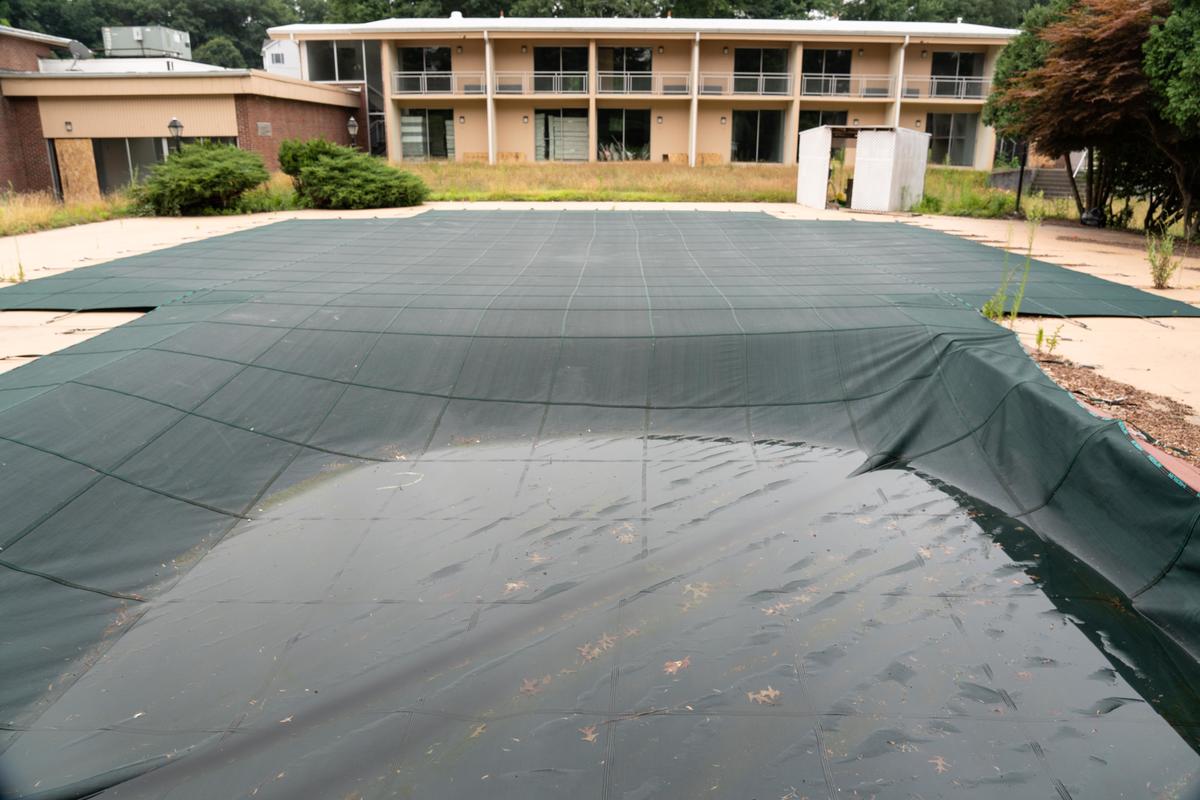 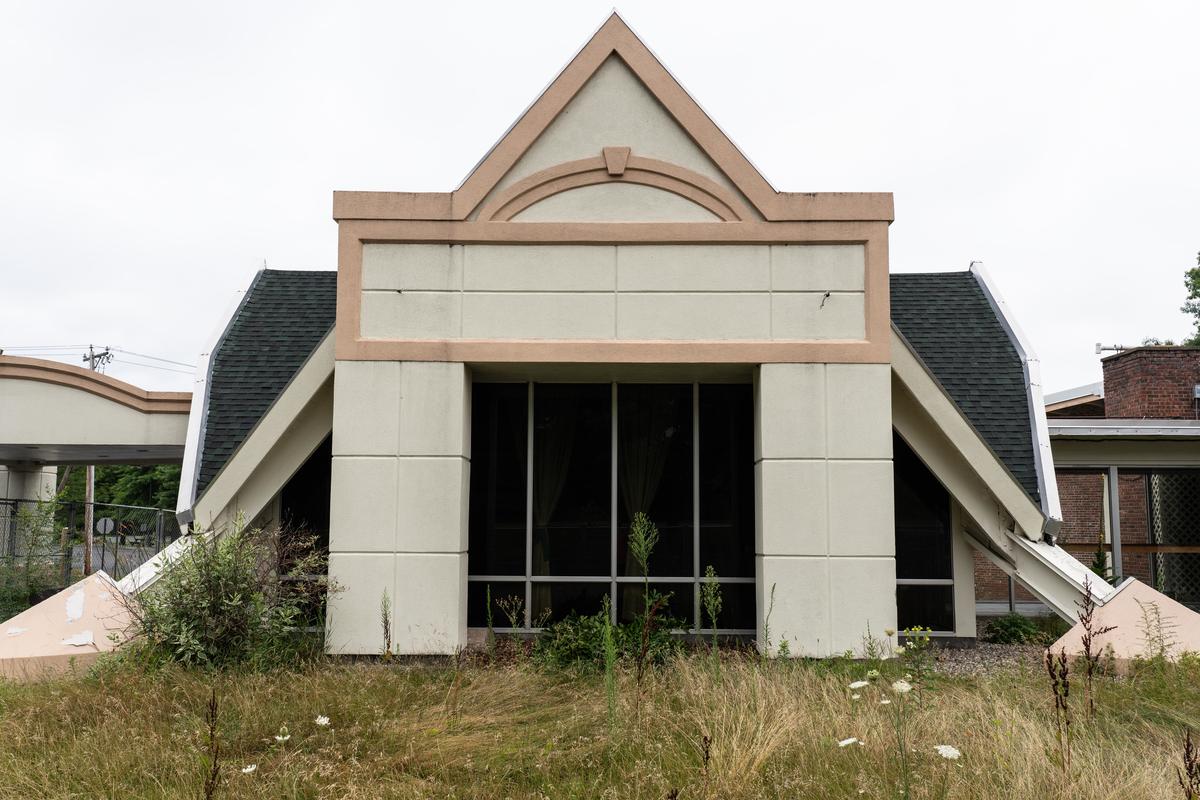 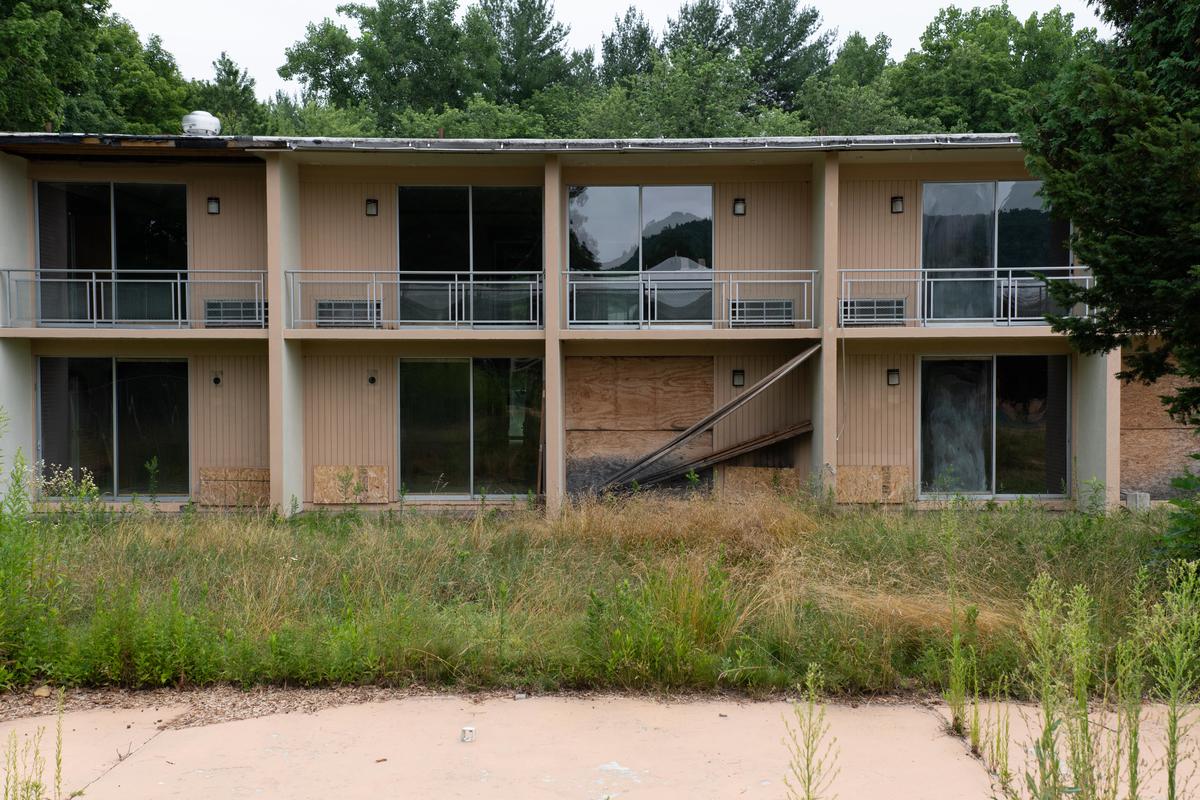 There is no positive message here, no spin that will paint this in a good light. This is a physical presence to a failed business. My take is that the hotel simply sat on the wrong side of the traffic circle in a busy intersection, where Rt 2 intersects with interstate 91, positioned where people didn't go.

Some sort of metaphor for failure, societal ills, a democracy in decline? I don't know.

This last one brought the whole day down, until I got on the river in a kayak with blue skies in the afternoon: 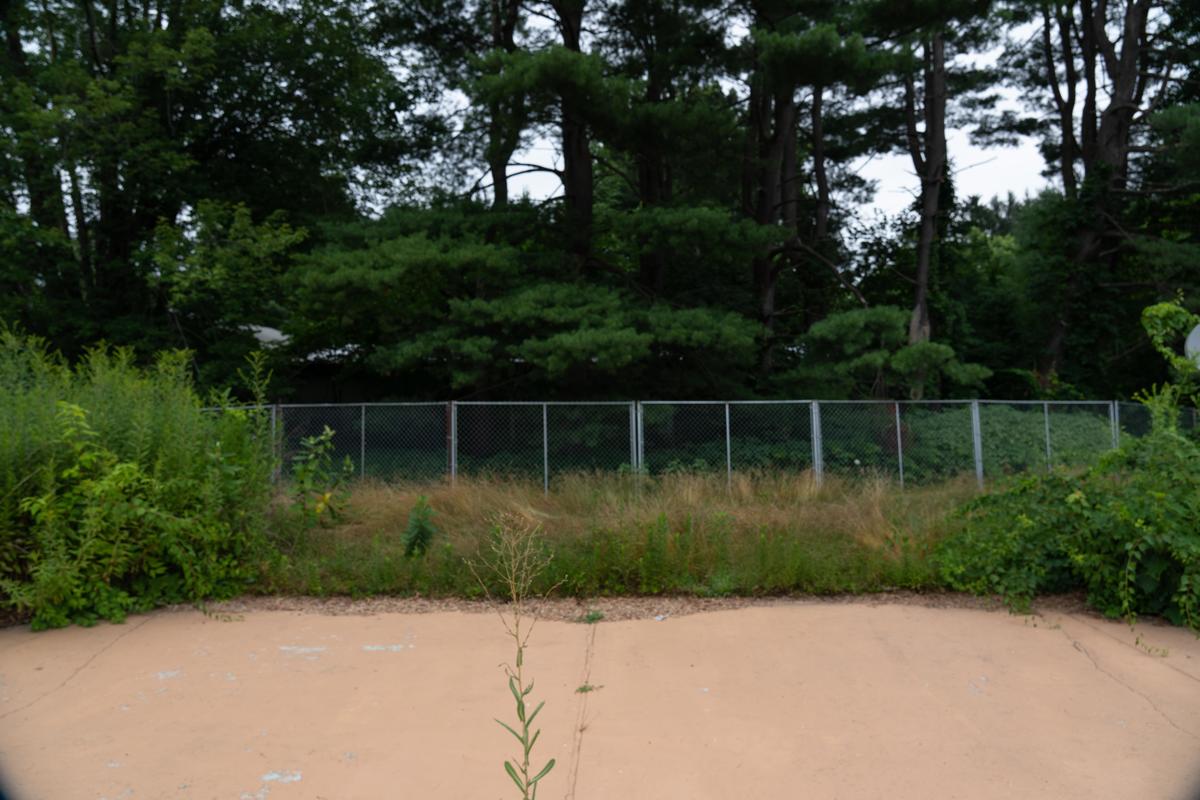 We ever get the chance, remind me to tell you the story of the recurring dream I  had as a child with the fence and the lion and my tricycle wheel that fell off and flew over the fence. And the growling. Night after night. Terrifying.

At any rate, the midsummer adventure continues today with a concert of chamber music at Marlboro (simply one of the best experiences you could have), a night at the Latchis Hotel (a wonderfully renovated old downtown hotel with a movie theatre built right in) in Brattleboro and then someplace new tomorrow. As I write this it is raining so this will change things a little.

Glad you could come along.

So, this blog has become a little predictable. The routine is that I have some new pictures. I write about them. Sometimes there is some travel, sometimes I write about a show or something photographic. But few surprises. Read more