In 8 x 10 #1 I  showed a few photographs taken in 8 x 10, the first ten years or so of working in the format. In this post I will continue to show black and white work emphasizing the 90's.

Photographing in 8 X 10 is a disciplined way to work and limits the number of frames you can shoot. In this size sheet film you are restricted to carrying film holders, one for every two shots made. As these are big and bulky, somewhere around 10 or 11 holders or 20 to 22 shots per day is a practical limit for the field photographer. 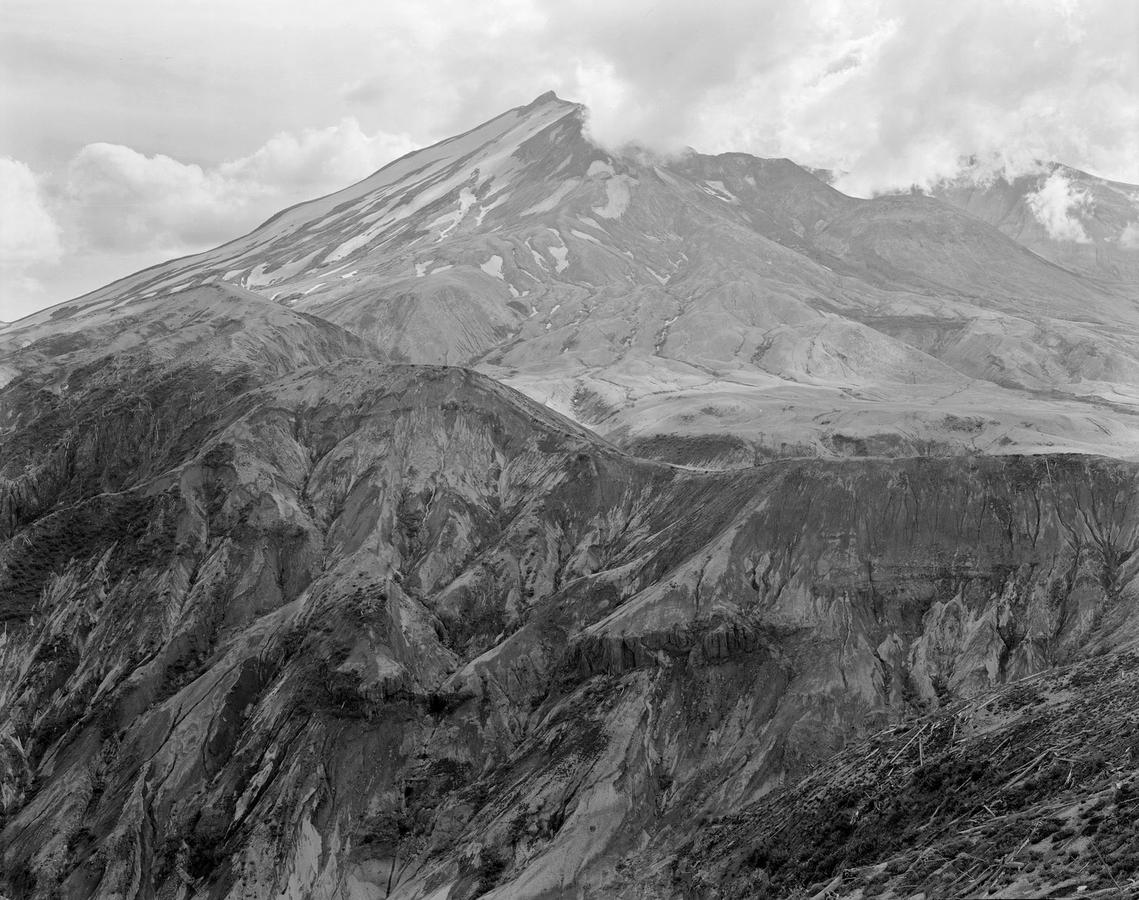 Mt. Saint Helen's was a revelation to me. I think the eruption was in 1980. This was made about 15 years later and still the devastation was extensive. 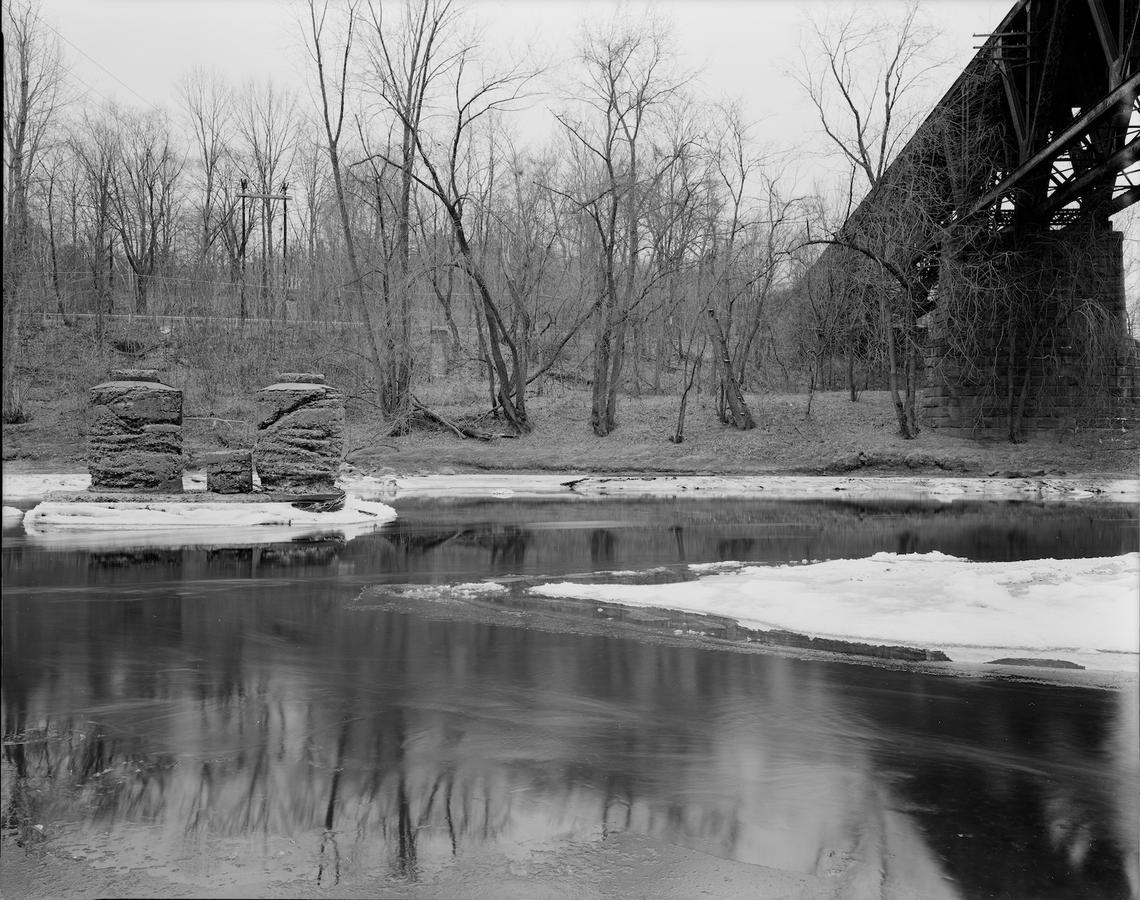 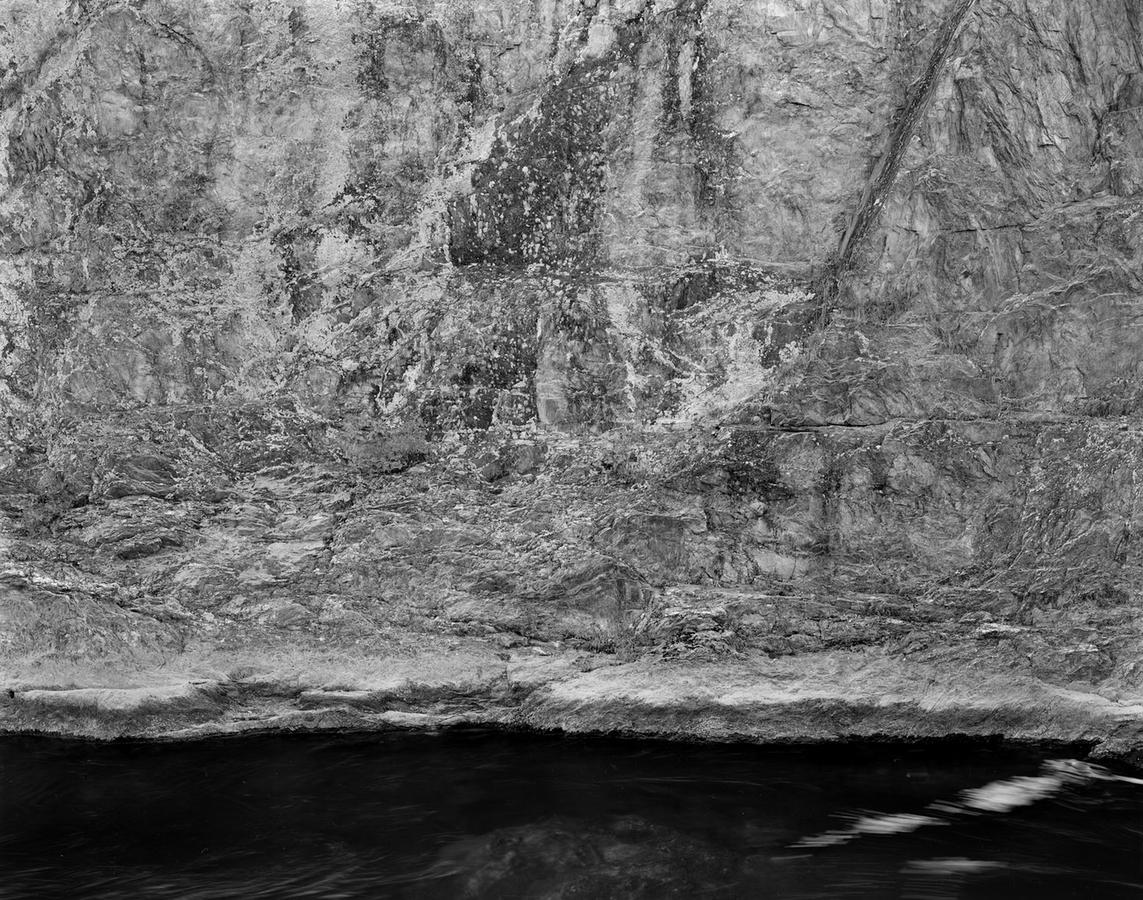 Upstate New York again, mid summer and 1993. When home, it wasn't unusual for me to shoot regionally in 8 x 10. I think of day shoots like spokes on a wheel, with the rim being as far as you can go in a day and still get home that night and with home being the center of the wheel. This is the approach I use when I rent a place somewhere else, such as Moab, or Austin or San Diego, or Bologna.

There were years of my shooting in 8 x 10 this way that weren't "series" based. My work is often defined as being made in series, but much of the 8 x10 work sits outside of that.These were what I called "incidental" pictures meaning I would just make a picture of something if it caught my attention, most often while driving. 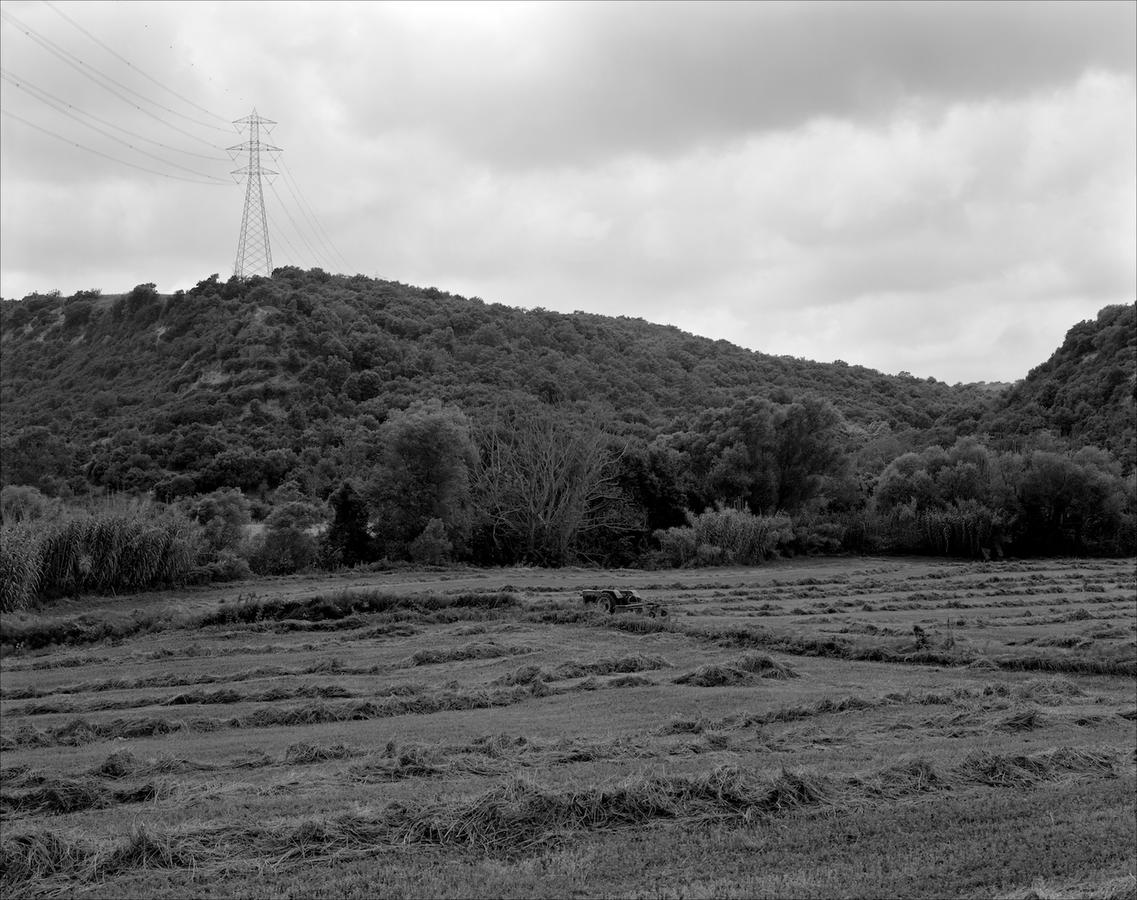 Man oh man, I was just thinking of the years I shot 8 x 10 in Italy. This was a production. I had a big Calumet fiberglass case that the camera, lenses, film holders, along with the film I brought (you can't just go down to the corner store and  buy 8 x 10 film) would all go in and I would send that through as checked luggage. Sometimes there would be an issue with this at Italian customs. Starting in 1991 I began teaching most summers in Italy. Three years outside of Trieste, three years in Viterbo north of Rome, later in the 2000's I started a program teaching in Venice for Notheastern and ran that for three years. Another summer I was a visiting artist at Lake Como in northern Italy. Many years teaching and shooting in Italy.

Because I was teaching photography we needed a rented car. After a critique on Friday afternoons, the students would very often take off to go to Florence or Rome or Prague for the weekend and I would be left behind with my rental car, the camera and loaded holders. Off I would go after looking at the map and picking the mountains or the shore or Sienna or Grado or any number of towns and areas I hadn't been before. Sometimes I would go with a teaching assistant but more often by myself. Sometimes I'd stay at a pensione so I could range out farther away but very often I'd make it a day trip, get back to my apartment late, fix something to eat and crash, only to do it again the next day. Funny, looking back on it is seems romantic and lovely, the artist toiling away at making his work. At the time it just was what I did and loved it, but it was  also hard  work.

Drive, pull over, get the tripod out, extend the legs, open it up. Get out the camera, unfold it and then mount the lens with cable release connected, hang the light meter around my neck, heft the film holder case over my shoulder, double check the camera is really mounted tight to the tripod head, fling it over my shoulder and walk/hike to where I want to make the picture. Unfold the tripod legs and position the whole thing so that the camera is as level. Open the shutter, focus the camera, set swings and tilts, take a light meter reading, set the aperture and shutter speed on the lens, close the shutter, cock the shutter, insert film holder, pull out slide, take the picture, insert slide, pack it up and schlepp it all back to the car, put all this stuff  back into car, drive off only to repeat 20 or 22 times a day. Making me exhausted just writing about it! 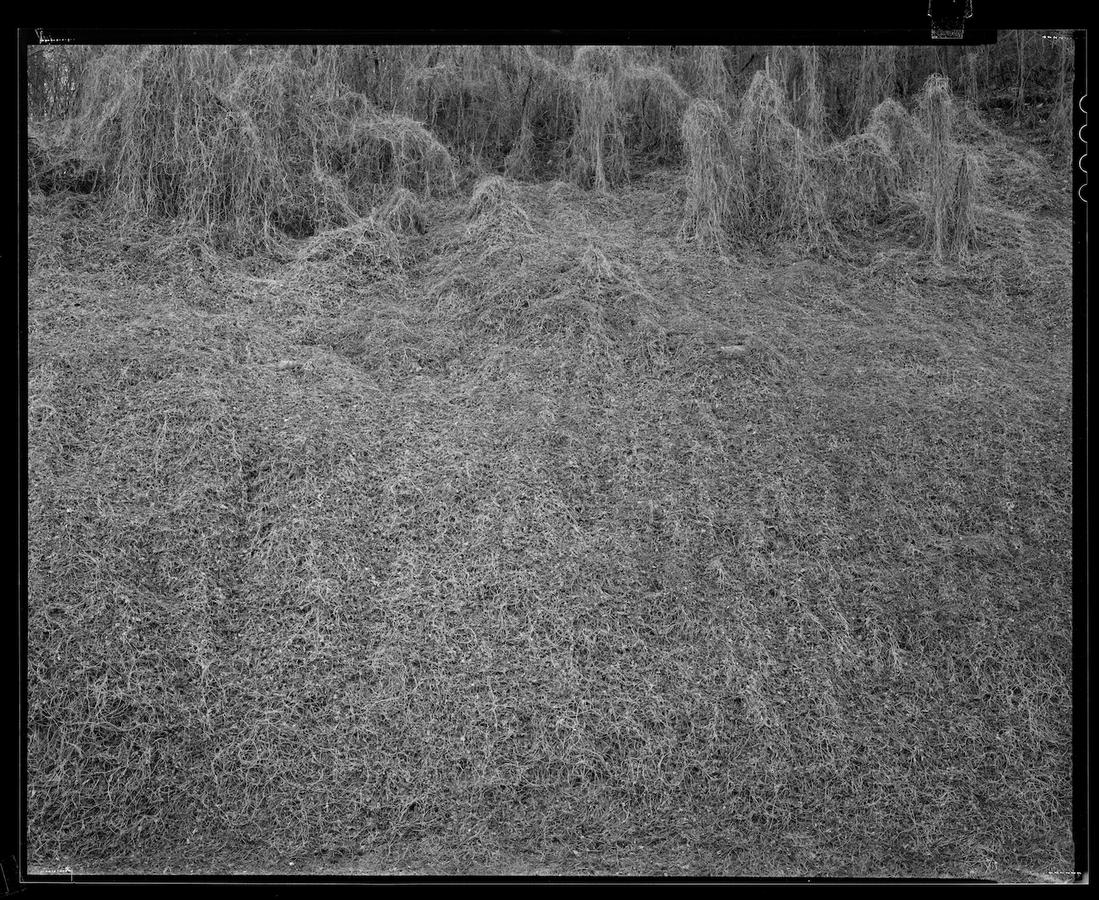 This one sat behind Jason Landry's desk at Panopticon Gallery in the "Twenty-Five Years" show a couple of years ago. It is about 5 feet by 4 feet and a really wonderful display of an over load of fine detail. I love that when an image can work at a distance but then holds up close in too.

Probably good that I stop here. What's next? I thought we'd take a look at my far more brief period of shooting color 8 x 10.