I want to advocate for MASS MoCA. I was there last week, out in western MA in North Adams. MASS MoCA stands for Massachusetts Museum of Contemporary Art and it is housed in old warehouse and manufacturing buildings. Lots of  them. In fact the buildings constitute a whole campus of galleries, at different levels and on different scales. The place is a fascinating look at the past, the 19th and early 20th century buildings that house the present day galleries, and the future too. It is both shocking and revelatory. I recommended it highly. 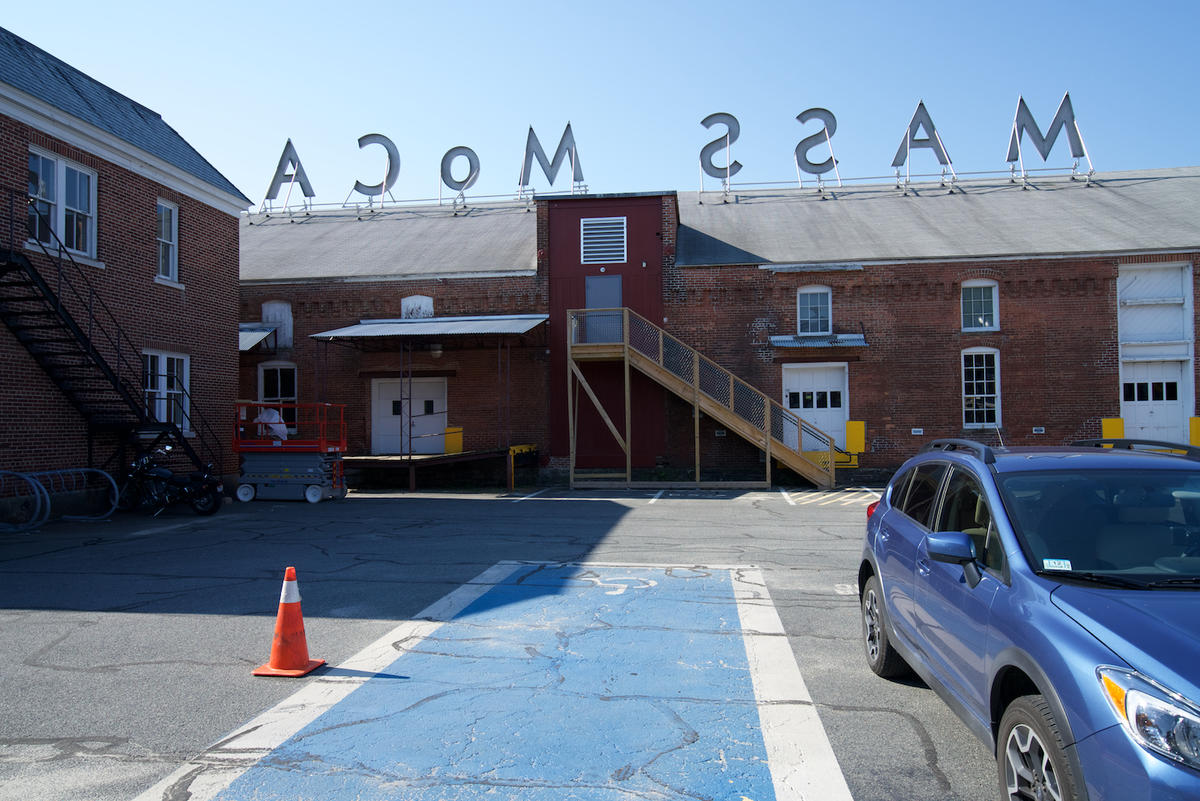 I know many of you that read this blog aren't anywhere close to Massachusetts, let  alone a small city in the Berkshires but MASS MoCA needs to be on your list of things to see if you  come here, along with Dia Beacon in Beacon, NY, Storm King in New Windsor, NY, to say nothing of Boston's Museums.

What did I see? Shows from the sublime 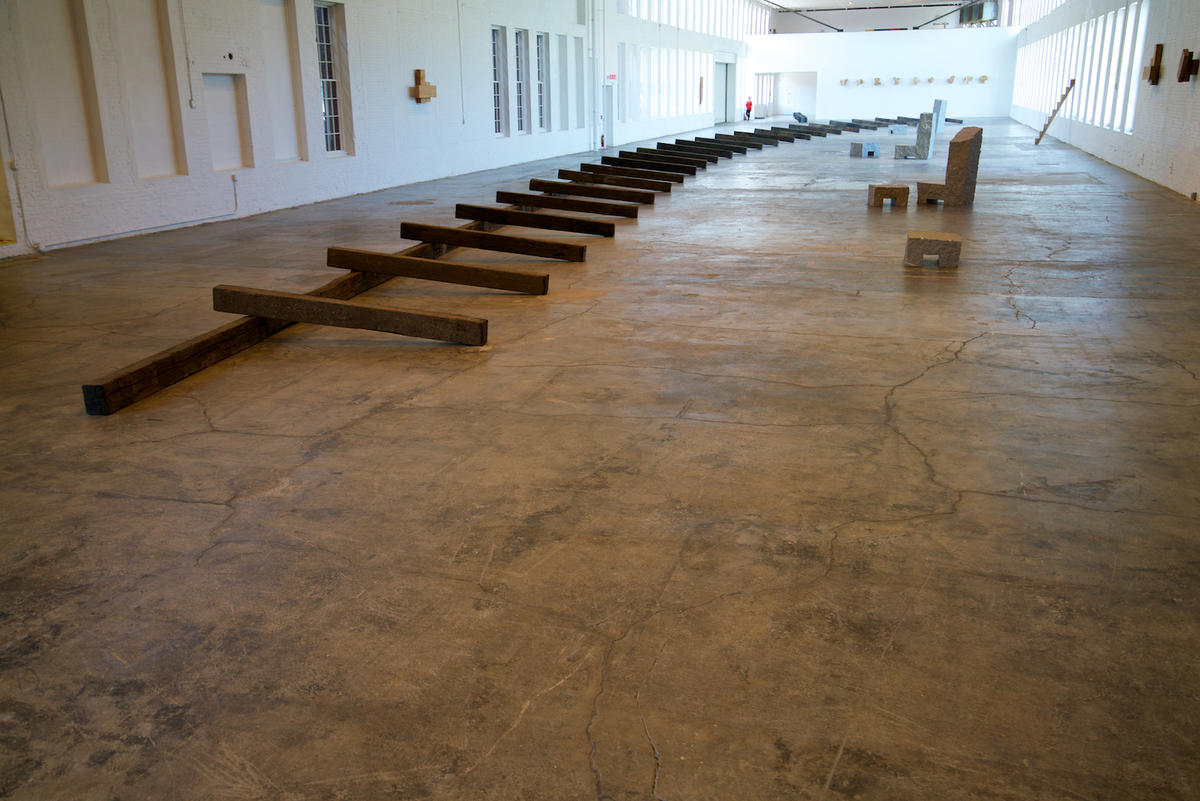 to the ridiculous, a still frame from a video piece: 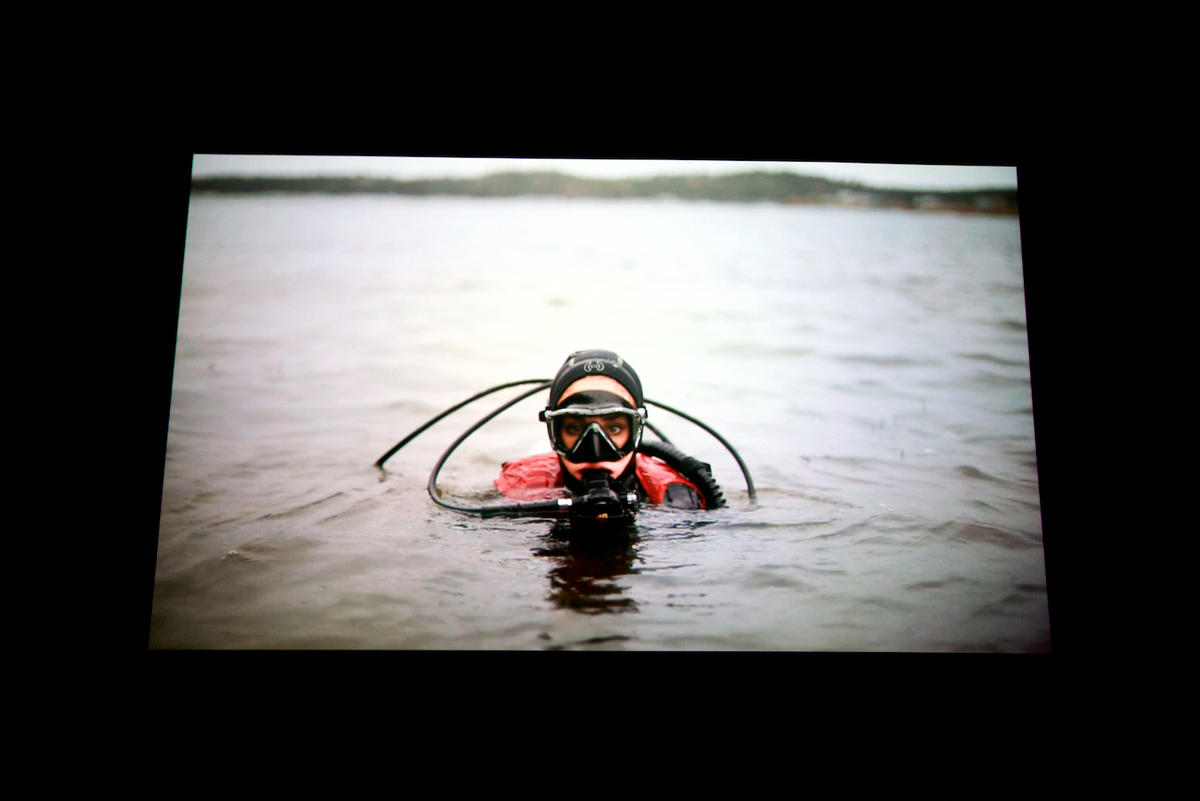 to the sensory overload 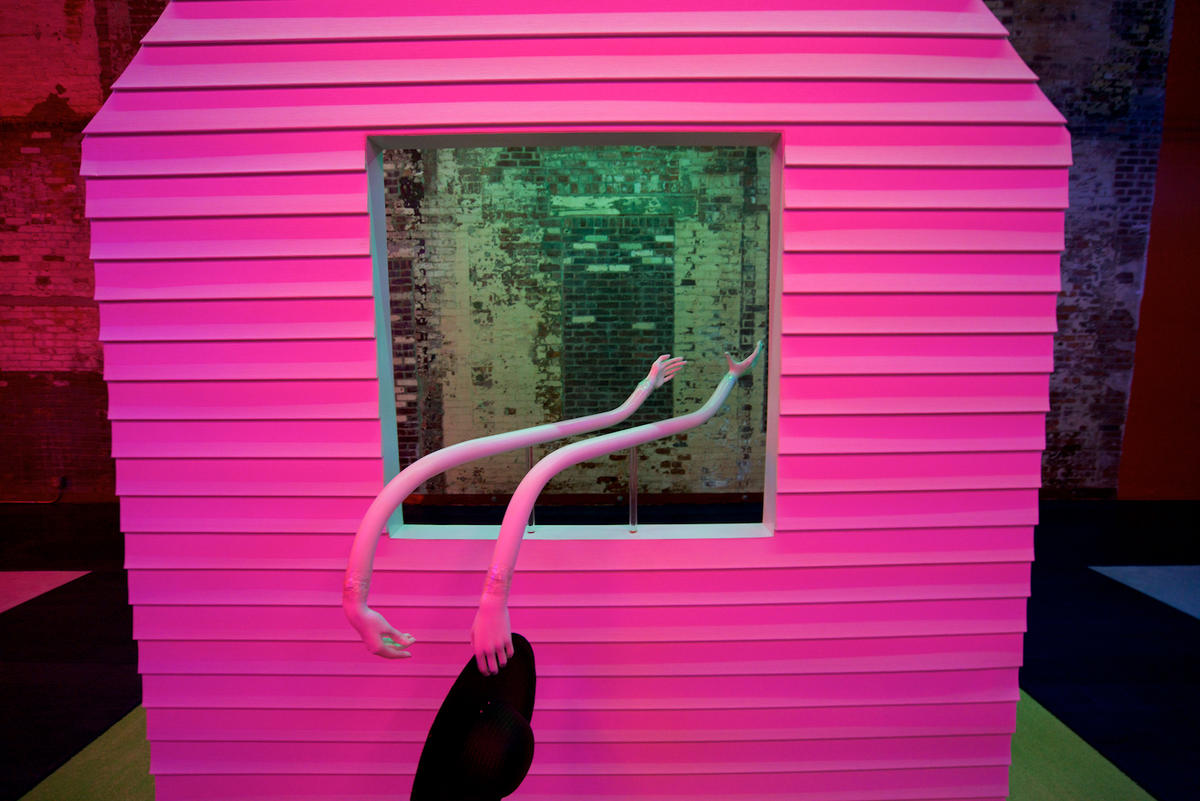 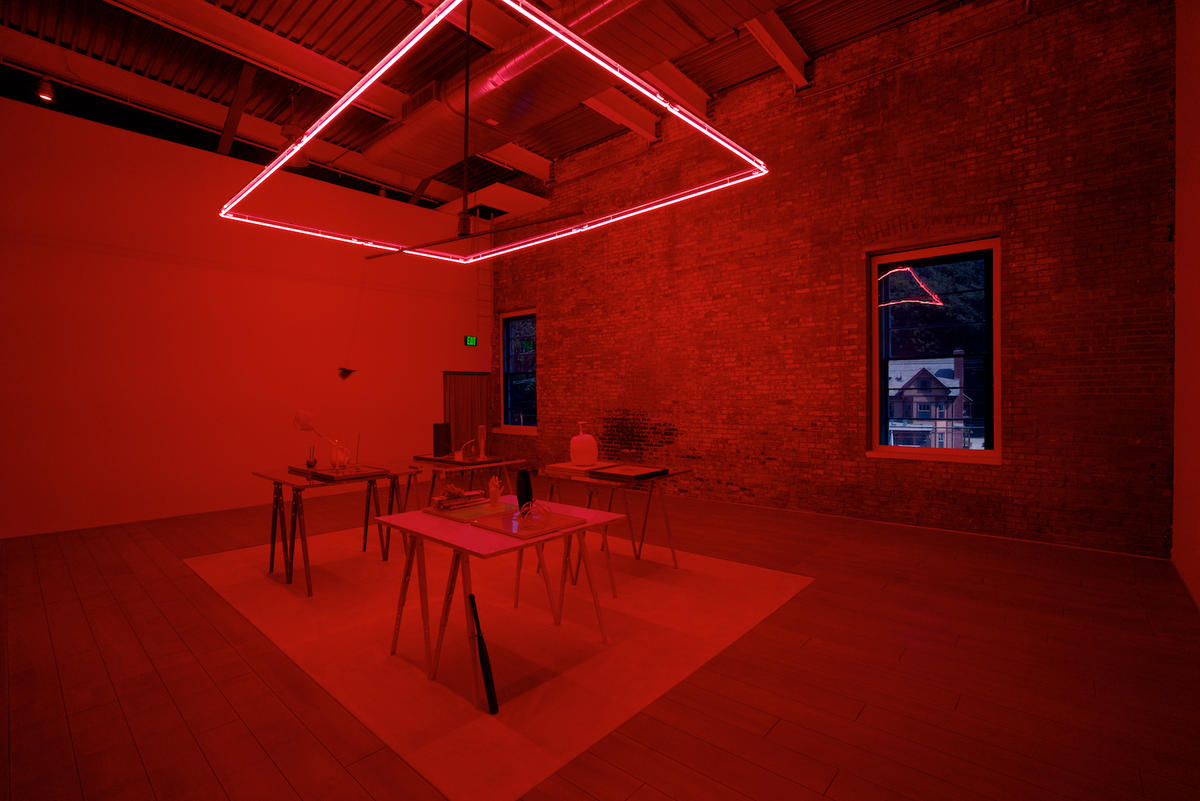 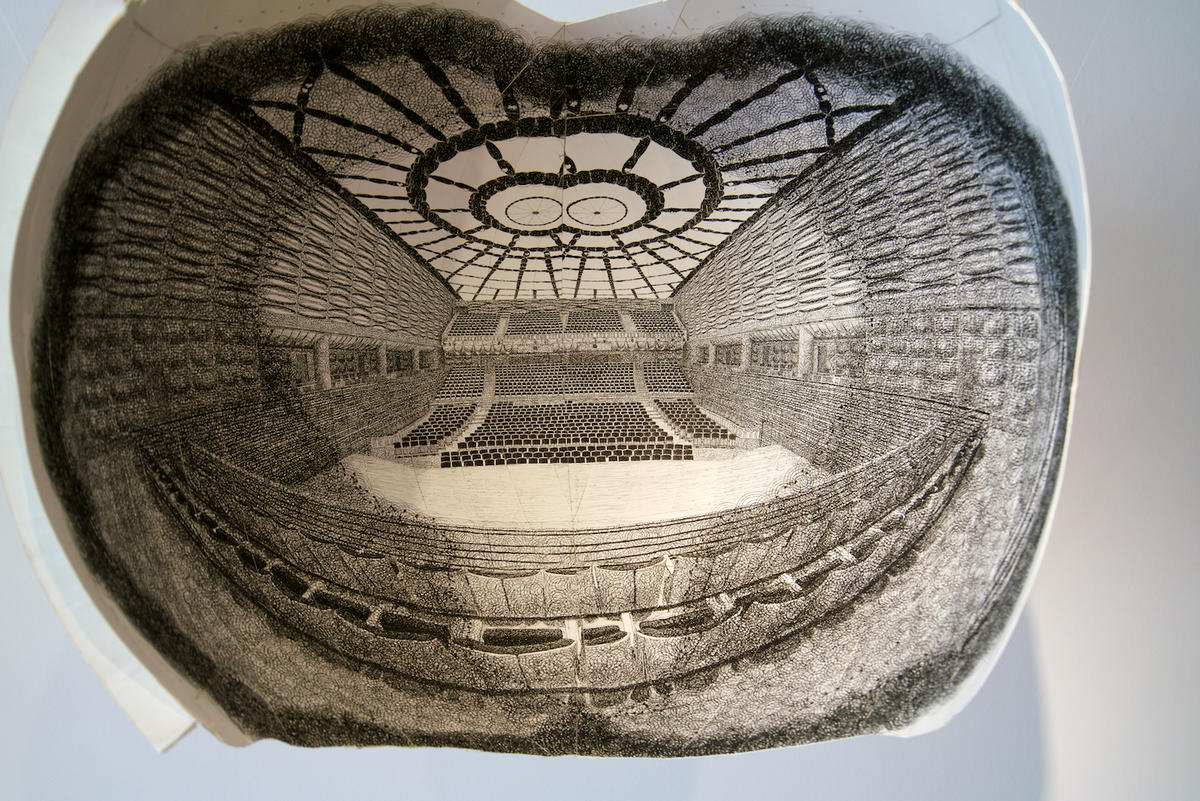 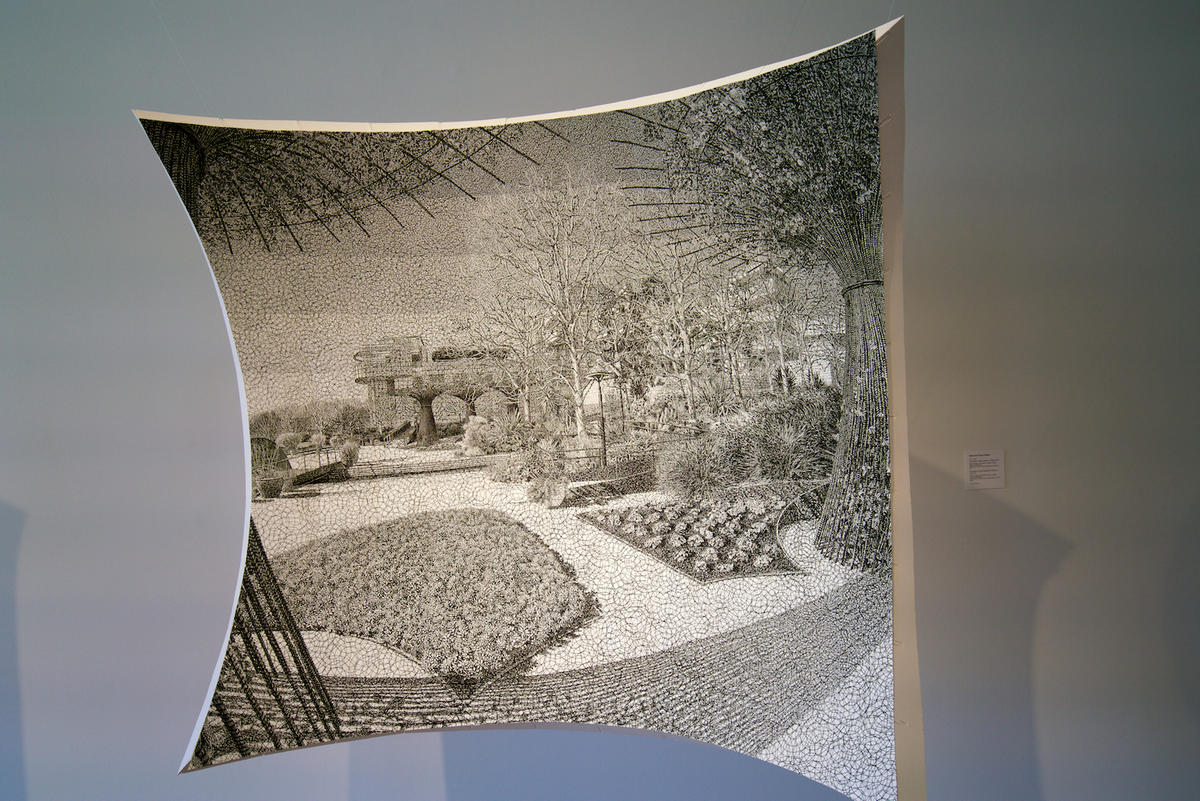 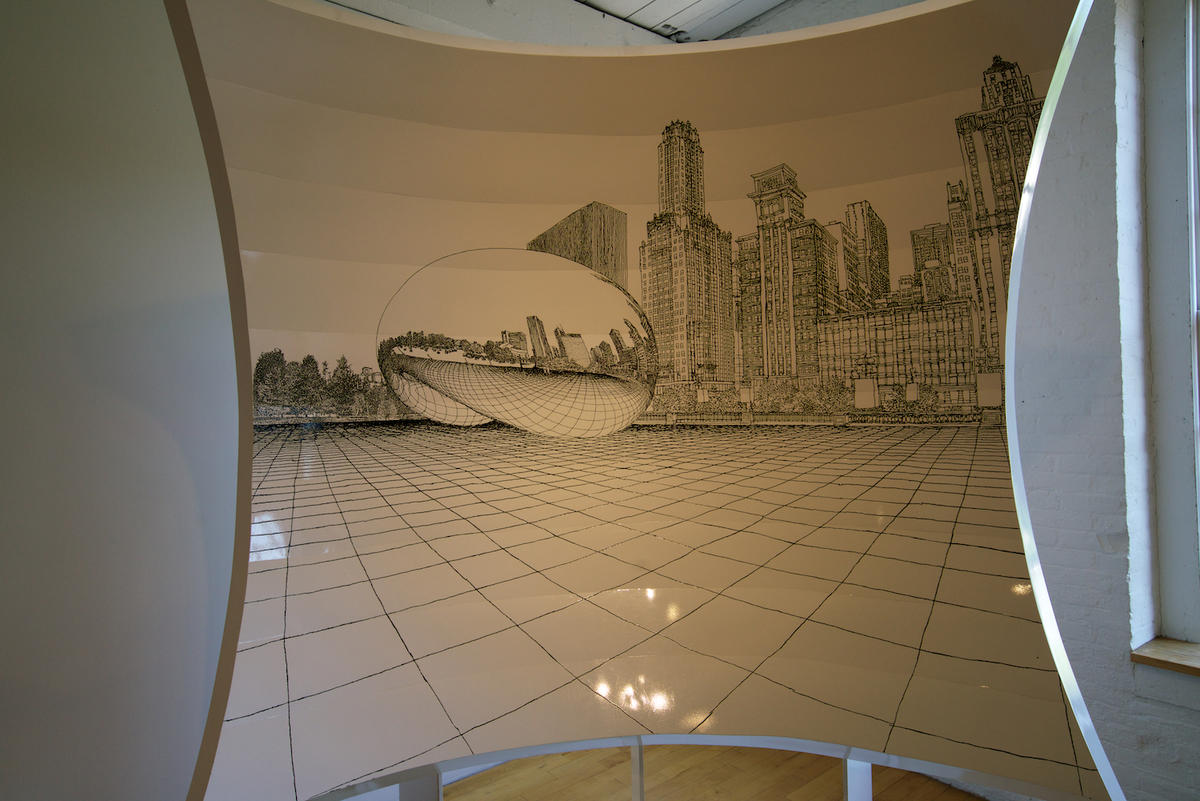 These pieces were drawn and made by 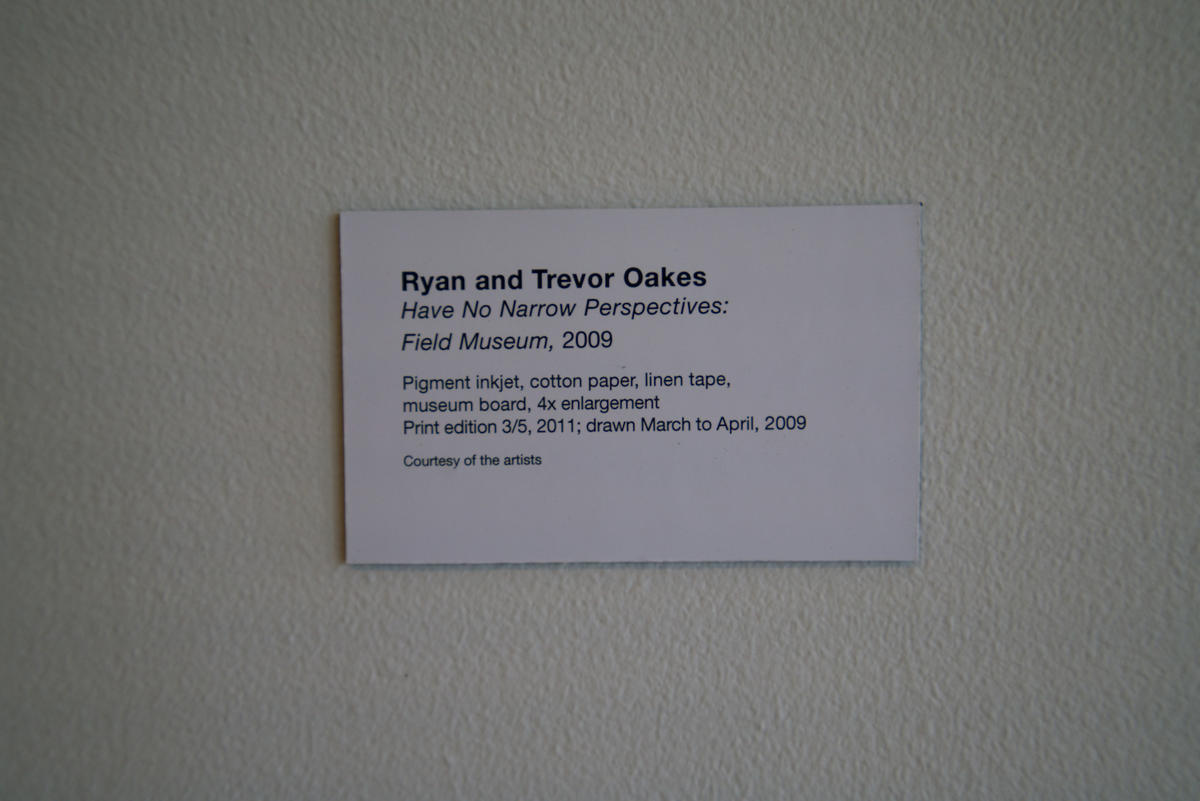 and the only way I have of describing them is they look like they're drawn on the white inside curve of a cut-in-half ping pong ball, but larger. Amazing.

If you do go it is worth a look at what lies outside the art hanging on the walls. I came across a "boiler building" made to house the power generating plant for the mills 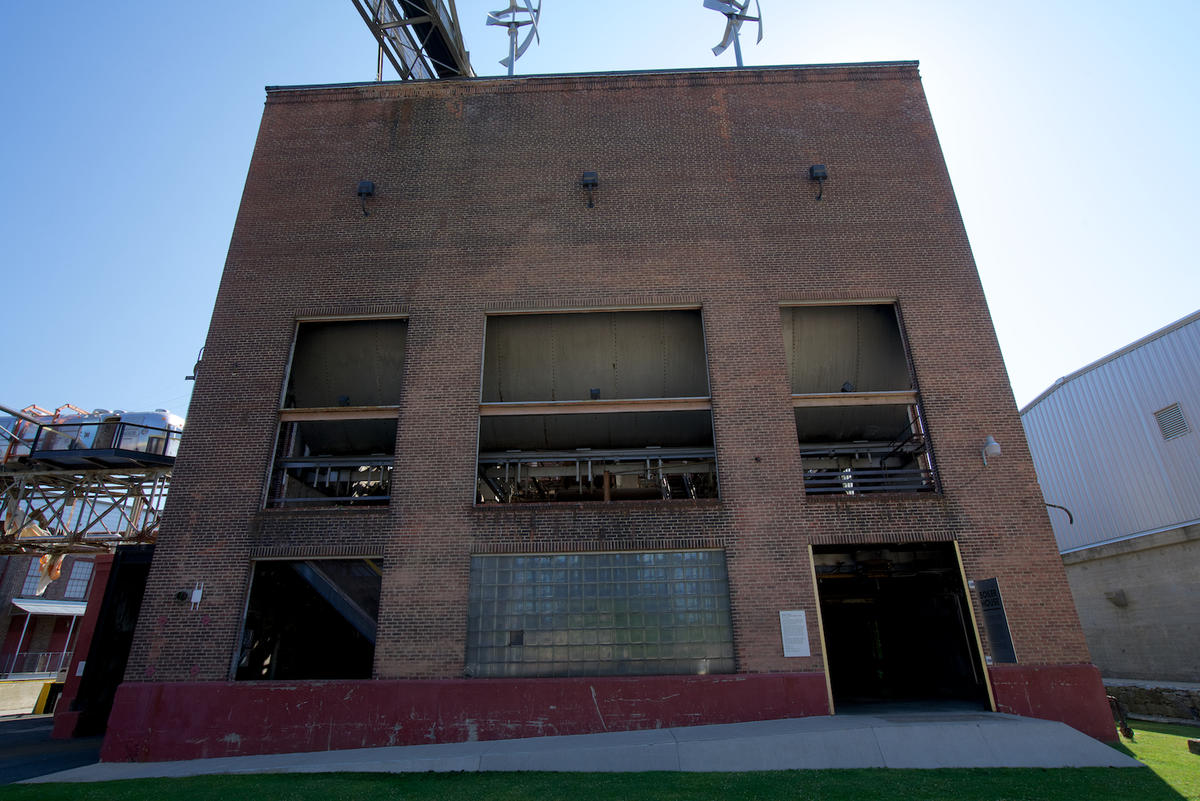 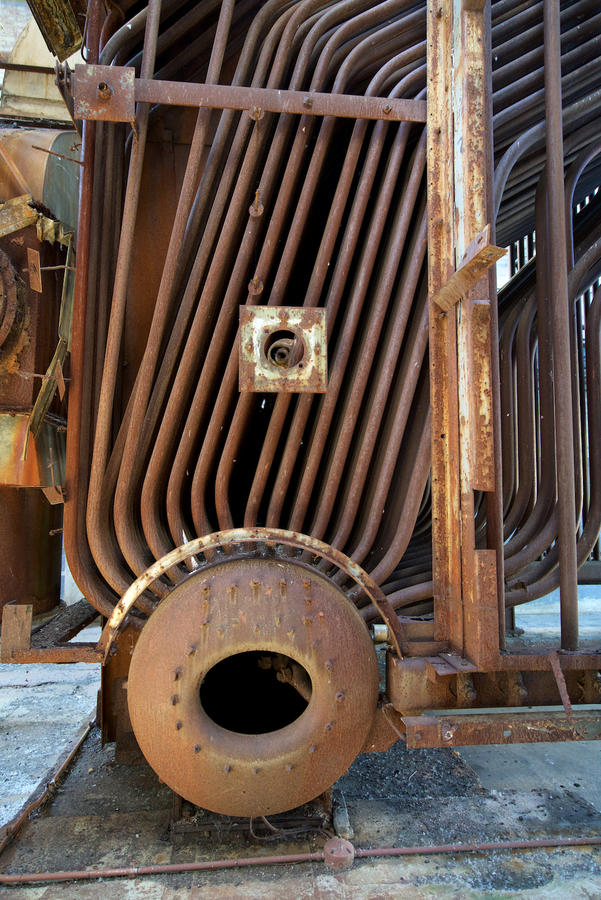 North Adams has had a tough time but is showing some sign of a resurgence. A couple of nice restaurants and B & B's too. I stayed at the Holiday Inn in town, which was fine. Of course, North Adams is in the Berkshires and about 10 minutes away from Williamstown with another great museum: The Clark.

If  you've read my piece on the Mountain Work you know I love drive up mountains and North Adams has great one: Mt Greylock. But note that the road up is only open in the warm months.

MASS MoCA. Worth the trip.