Those of you that follow the site and blog probably know I have done some work photographing mannequins. The work has not been shown and, to be honest, was never edited and coalesced into a definite body of work, until now.

Now here is a new edit of the mannequins on the site: here.

I categorize the Mannequin pictures as fitting squarely into other bizzaro work of mine from the past. Work like: 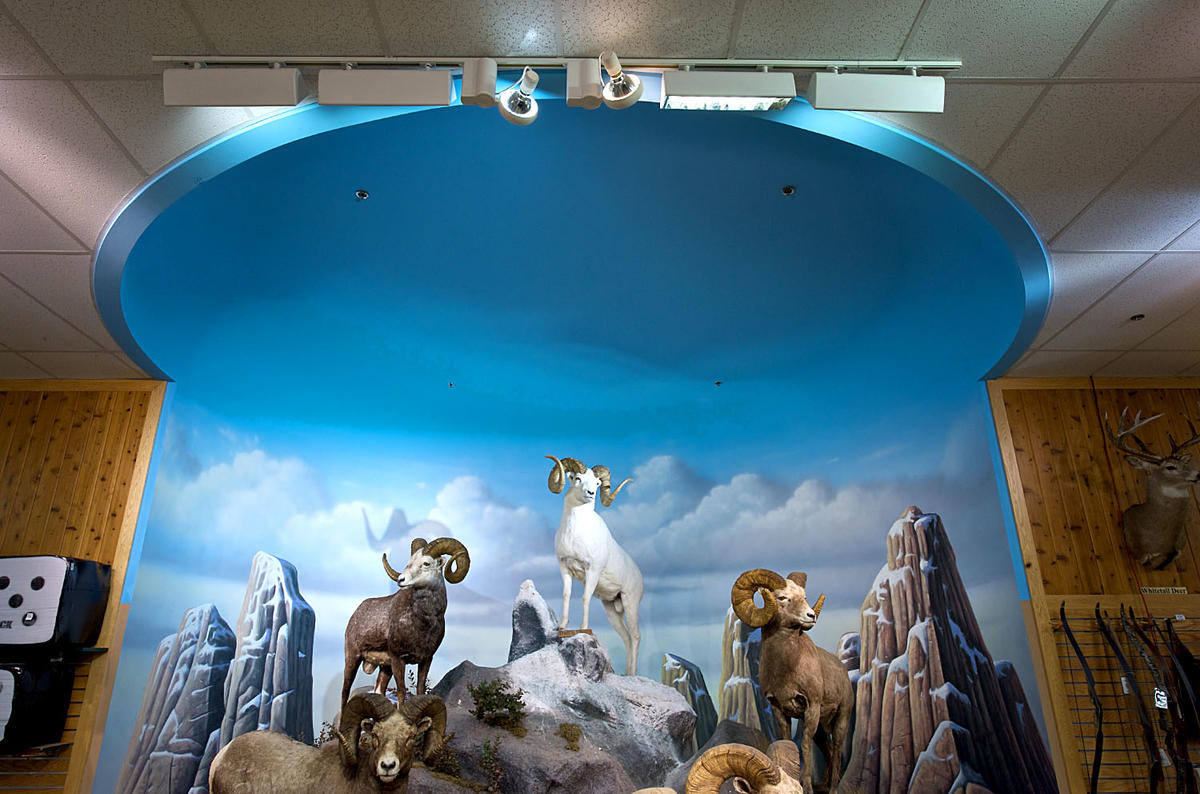 Cabela's, made in the early 2000s, from17 stores across the midwest.

Or the photographs of forensic specimens such as: 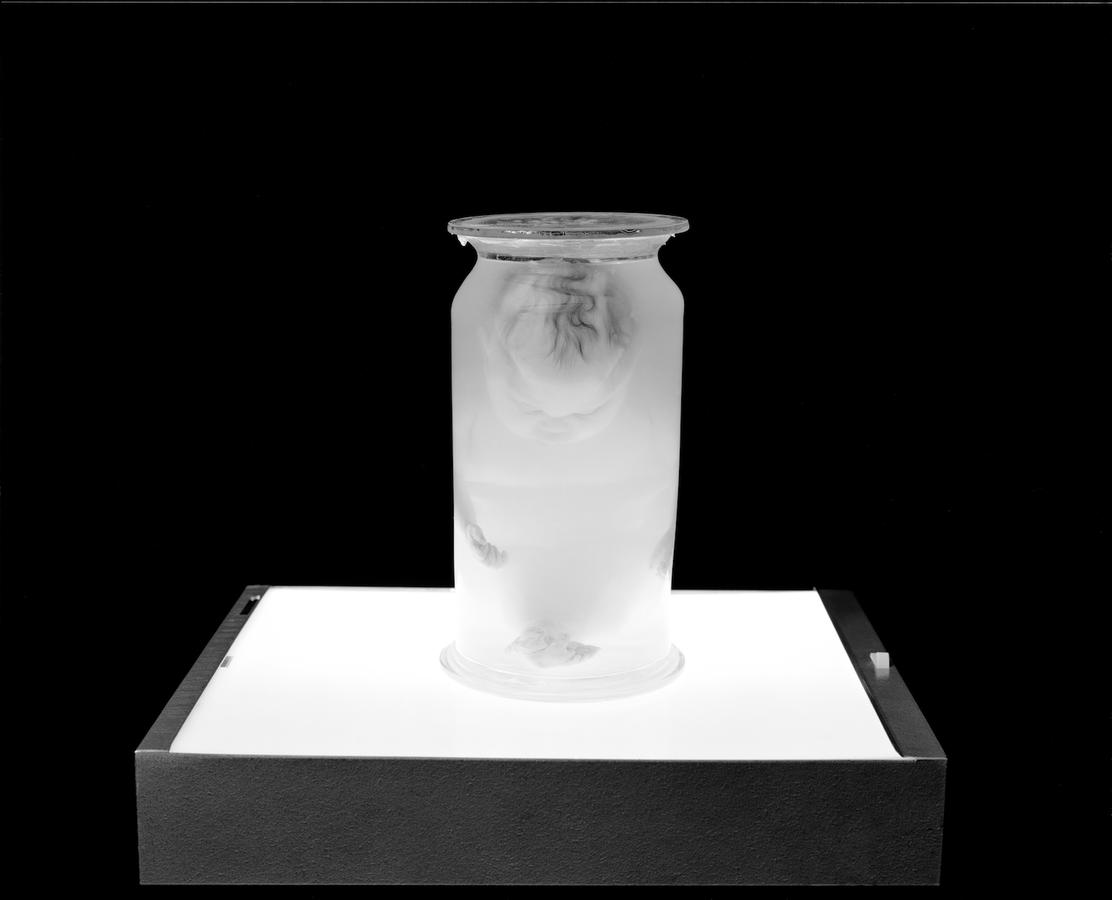 the Mutter Museum photographs from Philadephia from 2004-2006, 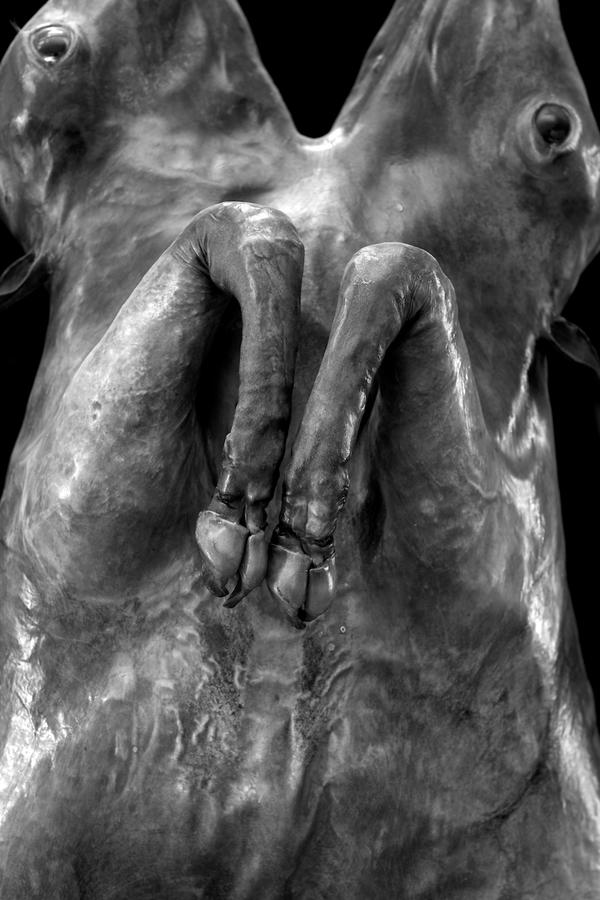 or the pictures from the town of Reggio Emilia in northern Italy which included human and animal remains. Or the photographs of the amazing collection at the National Museum of Health and Medicine outside Washington, DC: 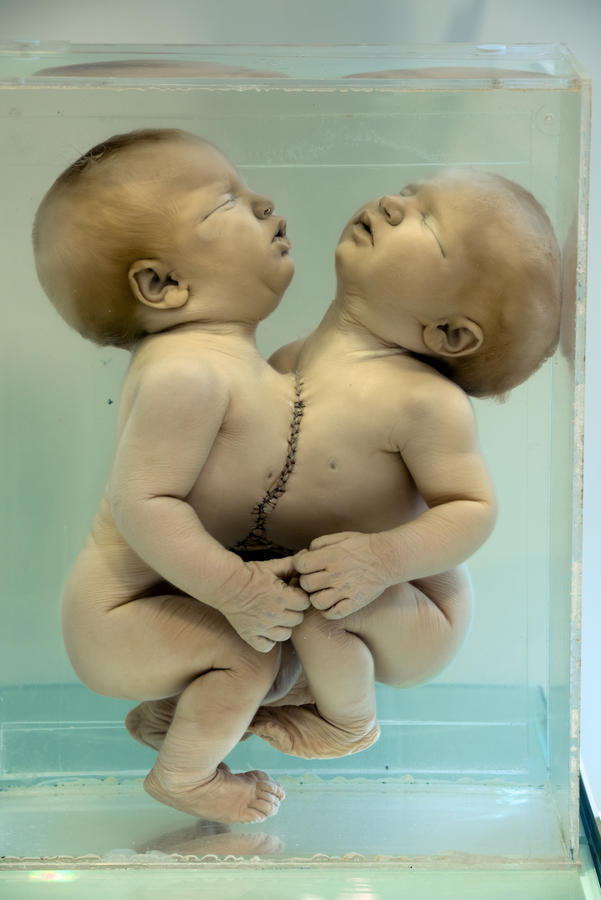 All of these are covered in greater depth on the site: www.nealrantoul.com

Last, perhaps the oddest of all the work, made in 2014 and 2015, of a single costume store in Fitchburg, MA that are called Monsters: 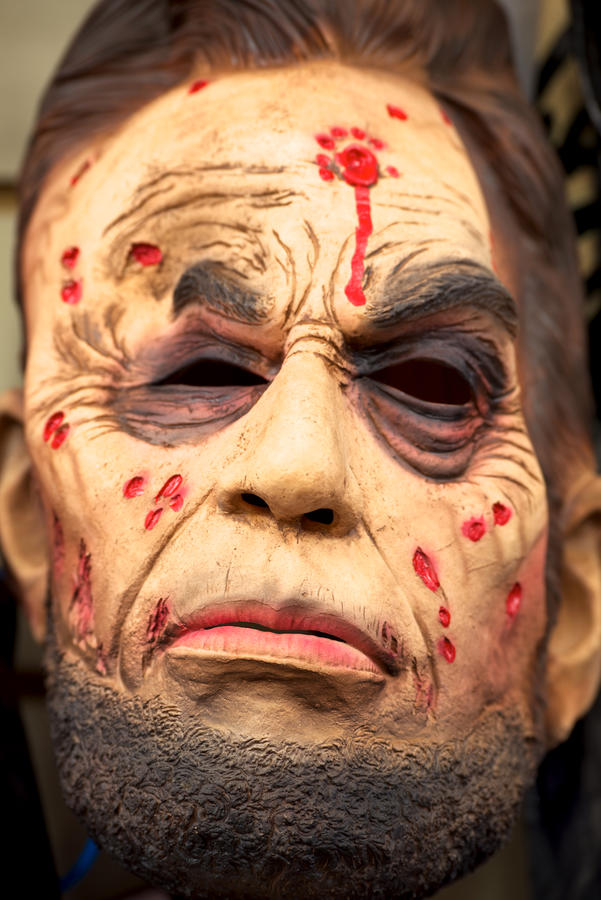 All this is by way of an introduction to the newer work called Mannequins. 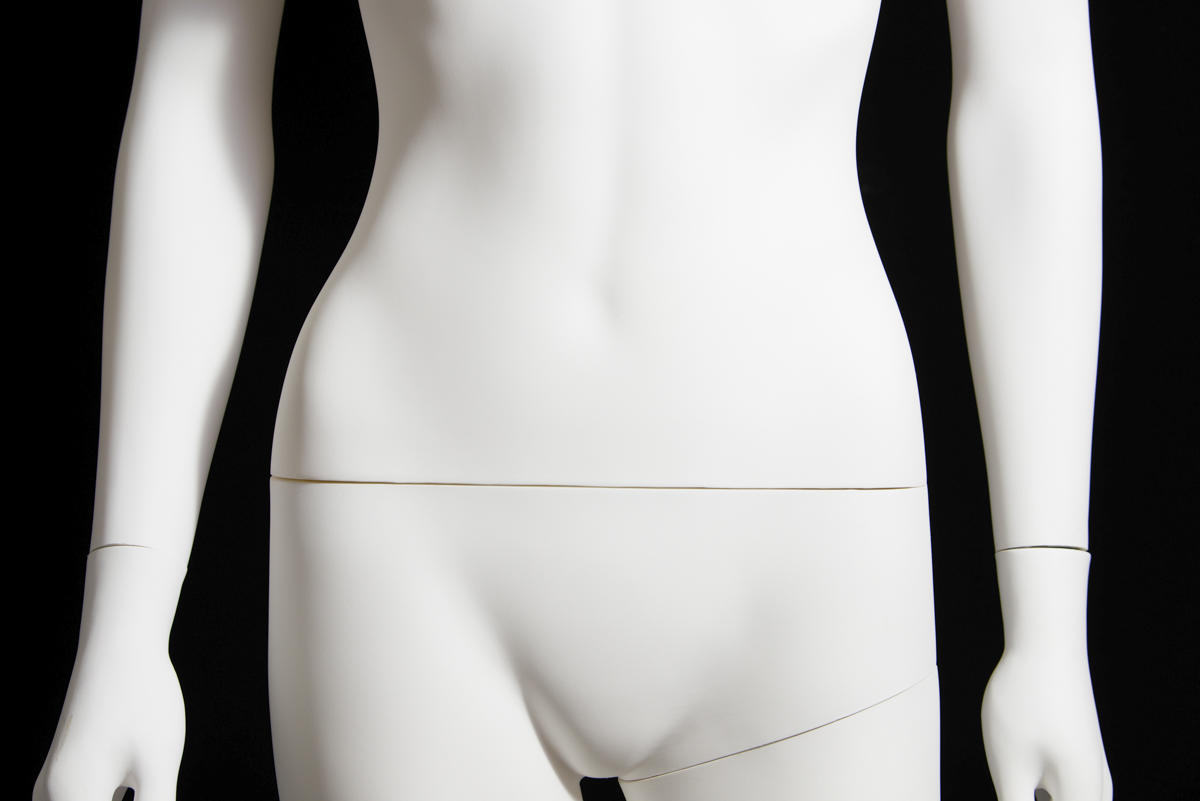 which are from close to Boston, Oakland, CA, and New York City. 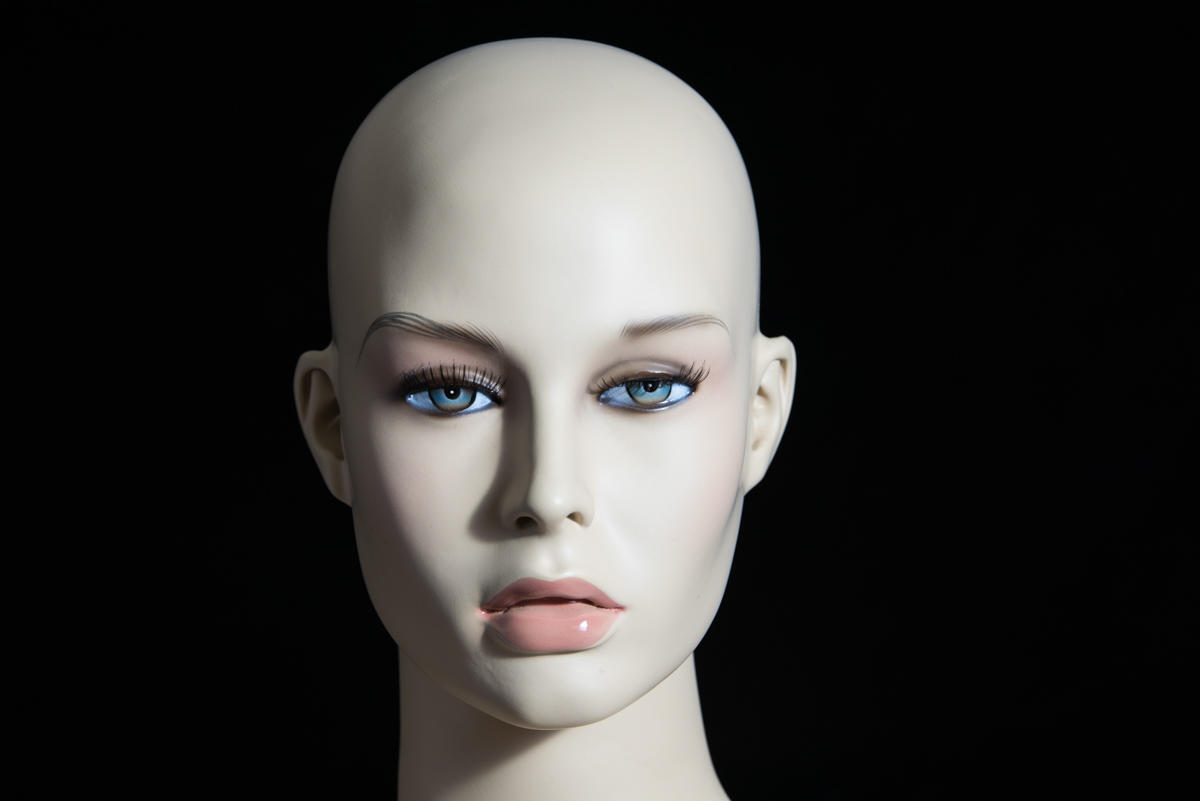 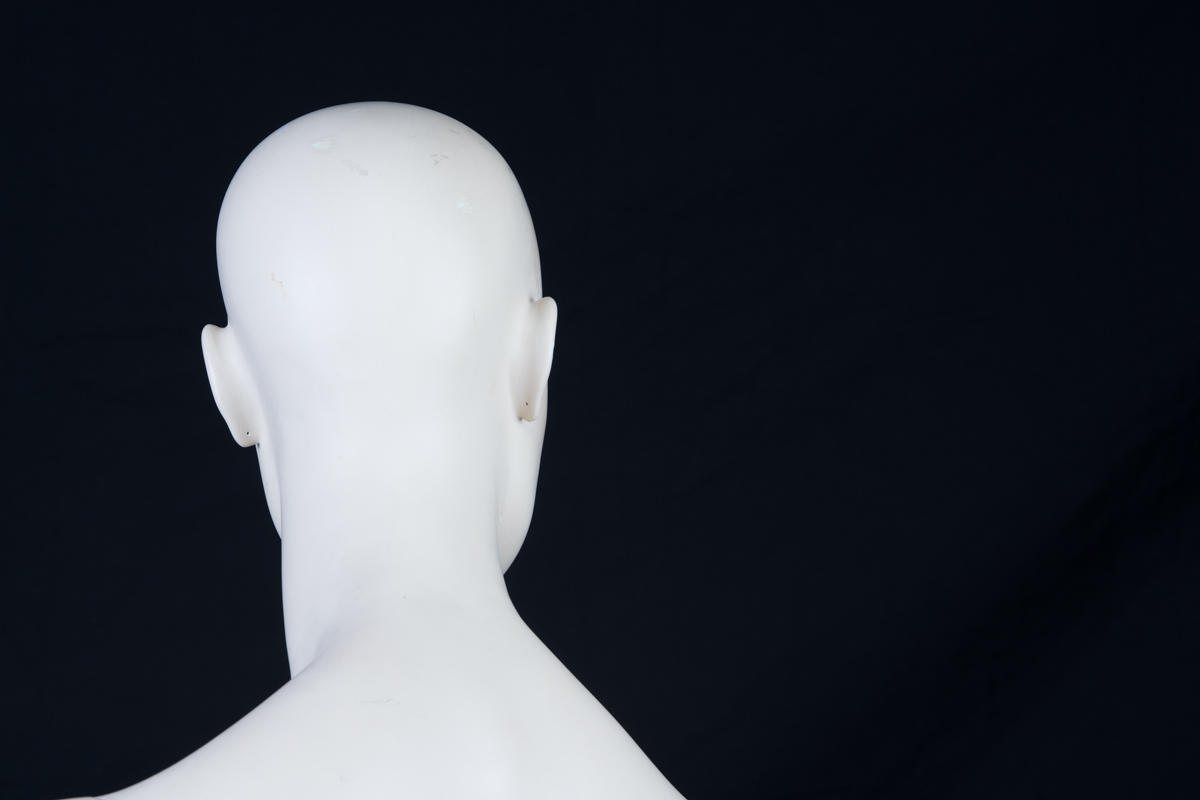 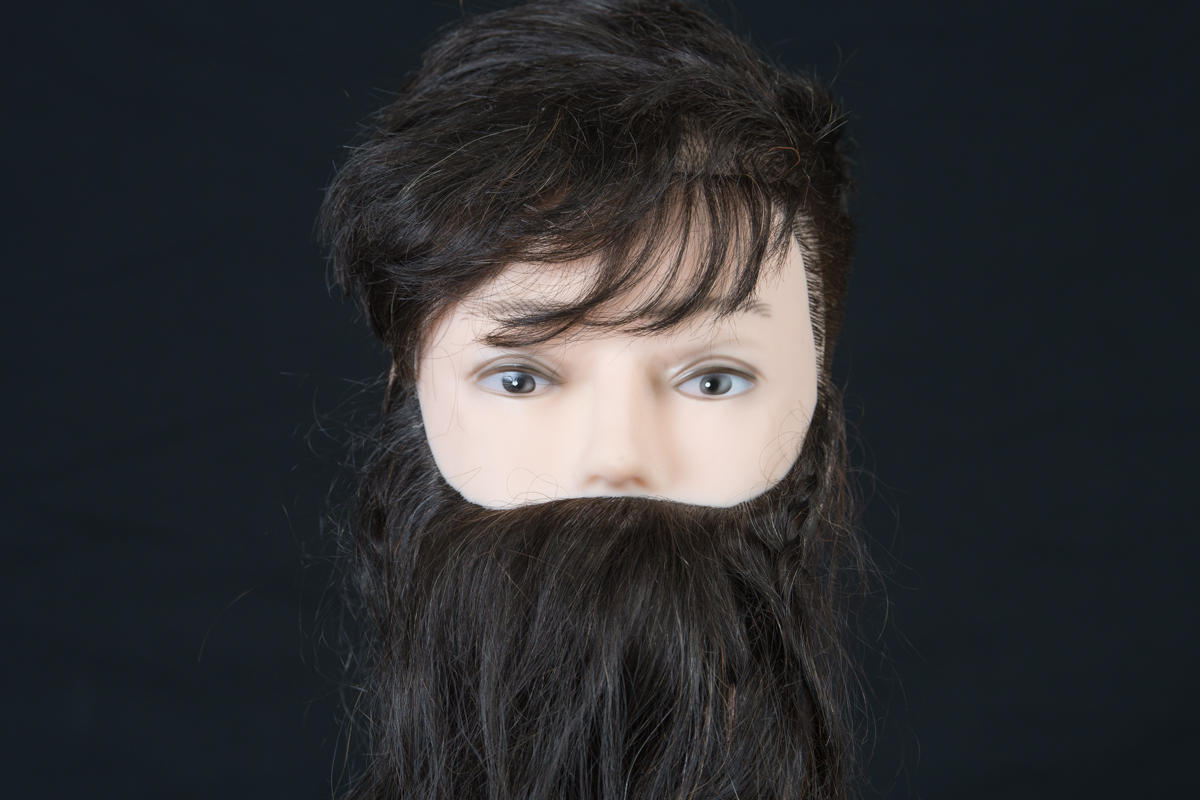 If I were reading this and I was so firmly shut down by the pandemic we are in, the question would form as to why the photographer Neal Rantoul would go this way. What is there in the makeup of this one individual that would cause him to range so far from the track? Now, you might not care, but have you ever acted out any of your more odd ideas? I am not talking about your sexual fantasies particularly (I'd just as soon you keep those to yourself), but ideas for projects or new work you've wanted to do but never acted on?

Let me try this challenge: take a look at the gallery page of the site. Open a few bodies of work from this century and the previous one at random, then open the ones that I've cited here. Let me know your thoughts (Neal's email) about why someone who is primarily a landscape photographer would make these kinds of photographs. I will read your answers over, choose the best, publish it and then add my two cents worth. The winner gets the poster of his/her choice. One submission, please, and send it in within the next two weeks, by April 14.

What have you go to lose and BTW you can't argue that you don't have the time, right?

The Mannequin photographs come from several locations in Massachusetts, New York City and Oakland, CA and were begun in 2017.

The work stems off of earlier work made of 17 Cabela's Stores in the early 2000s and another series from a Costume World store in Fiftchburg, MA made in 2015.

Both can be found on the site.

Got questions? You may reach Maru at Insight  Arts Management

Monsters is Halloween masks, wigs on display that use plastic head forms and mannequins. This is work begun in 2013 and completed last year. Read more