Is that it? Am I desensitized to new pictures? Or is it that I've been here, the peninsula that starts in Rockland, Maine and ends at Port Clyde, so many times I've done it all before? (I wrote most of this when in Maine in September.)

I was trying to play it out that what I found two weeks ago in Utah was so over the top incredible that it made me less prone to find things to photograph back in New England but I don't think that's it. 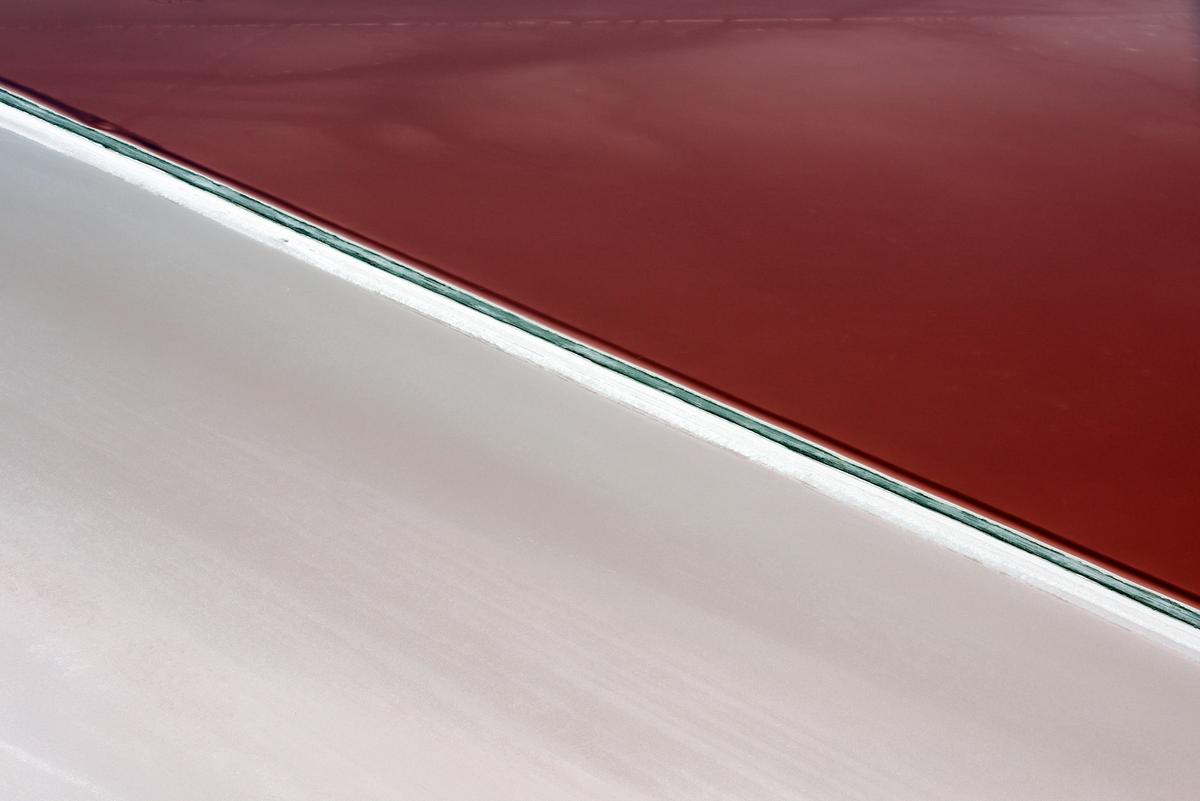 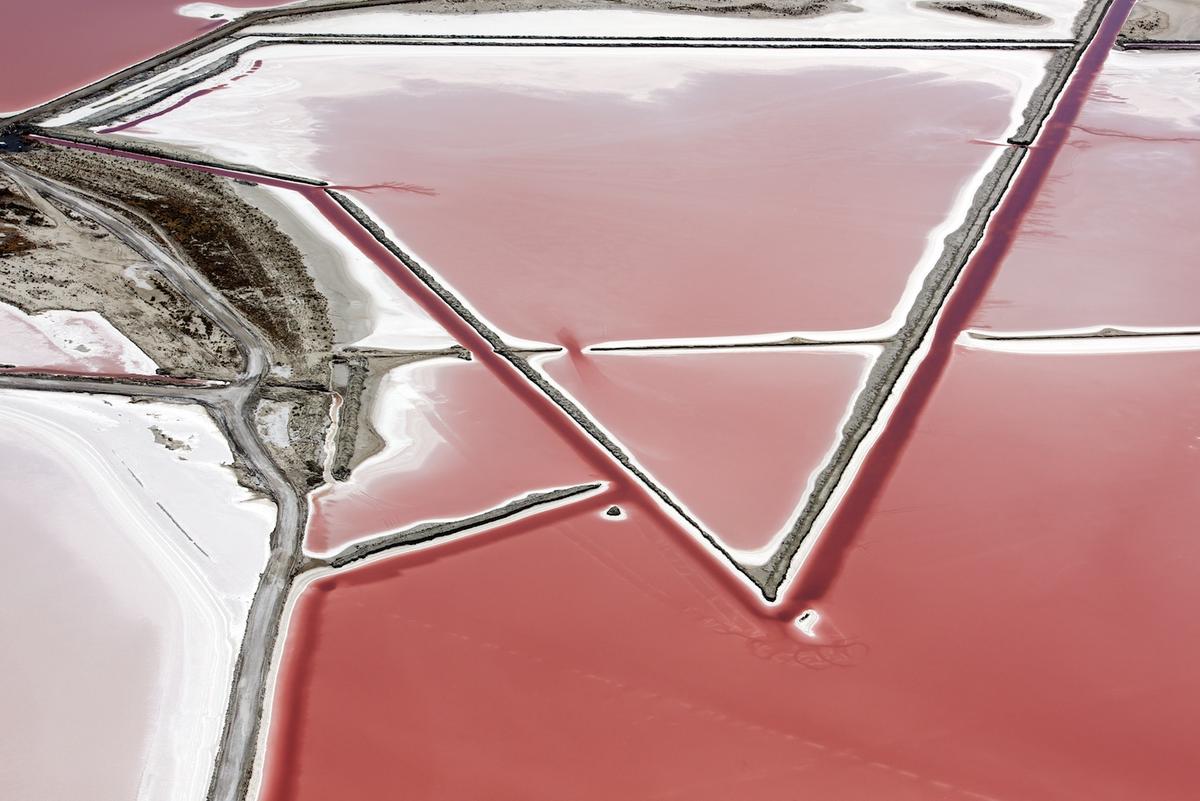 I even came up here a few winters on a grant to study at the Eastman Kodak digital research facility in the early 90's.

No, what it is partially is that I am having surgery in November.

As I anticipate hip replacement surgery in early November the will may be there but the body isn't able to deliver. I find I consider going out to shoot someplace as a balancing of the pros and cons. How much walking? How far? And, of course, is it worth it?

I remember Aaron Siskind having this same dilemma as he got older. Of course, he fell and really hurt himself on a photo trip to Turkey. This was such a life threatening crisis he was flown home to Providence to have a skin graft in the repair of his broken leg. After a long time in recovery he was able to walk again and made these pictures: 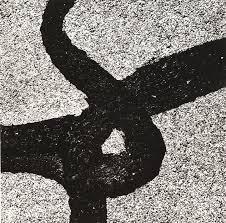 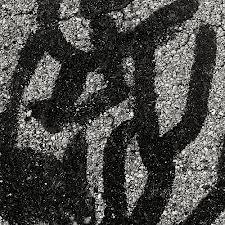 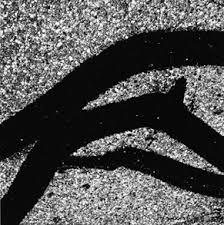 not far from his home in Pawtucket, RI. These were nicknamed the "dribbling tar pictures" as that was what they were. Wonderful abstractions and made with the 2 1/4 single lens Rollei that I had as well. In fact, I still have it. One of my mottos, developed over now a long life of massive amounts of physical activities is: Don't get hurt.

For now, my process is: what you can do with what you've got. Working within a set of limitations as a sort of compromise or a deal with myself.

As young man I didn't think this way, of course. There were really no limits. If I needed to hike with the 8 x10 slung over my shoulder to the top of the cliff in Southern France to get that one picture, I did it. If I needed to schlep the big camera to the bottom of Cava Romana in northern Italy near Trieste to be able to photograph the walls of the marble quarry in 100 degree heat, I did it. If I needed to climb the scaffolding on the outside of the Zakim Bridge in Boston while it was under construction to get the picture of the three guys raising the US flag, I did it. Finally, if I needed to photograph Chetro Ketl at Chaco Canyon in New Mexico from above and hike the trail that took me up there, I did it.

As I now conclude this post, back in Cambridge for a few weeks, I am off again to Martha's Vineyard to stay for a bit before heading home to Boston for surgery. Next few posts will be from the Vineyard, which is exceptionally beautiful in the fall, with yellows, oranges, deep purples and rust predominating. Can't  wait.