I don't know about you but I always am most passionate about what I am working on right now. Call it an obsession. It's what I think about, what I dream about, what I am driven to shoot more, edit more and print. Projects for me can take months or years of work, reshoots, trying out different presentations, different size prints and  different paper choices and so on.

On the other hand, some projects come from only an hour or two of shooting, an afternoon of walking around photographing and then working for weeks later to coalesce the work into a whole; editing, sequencing and so on.

Because I am usually very into what I'm working on  right now I find it hard to go back through earlier material, to search for things I shot last month or even years ago that have never seen the light of day.

As it turns out this isn't so unusual. Many photographers are more into the new and believe what's hot off the press is the best work ever. Typical for me is when I've been off somewhere on a trip to photograph. On coming back I start work on one or two bodies of photographs I know I have to see, to edit, and to print. The winter I lived in Santa Rosa, CA, it was two: the Salt Point Park 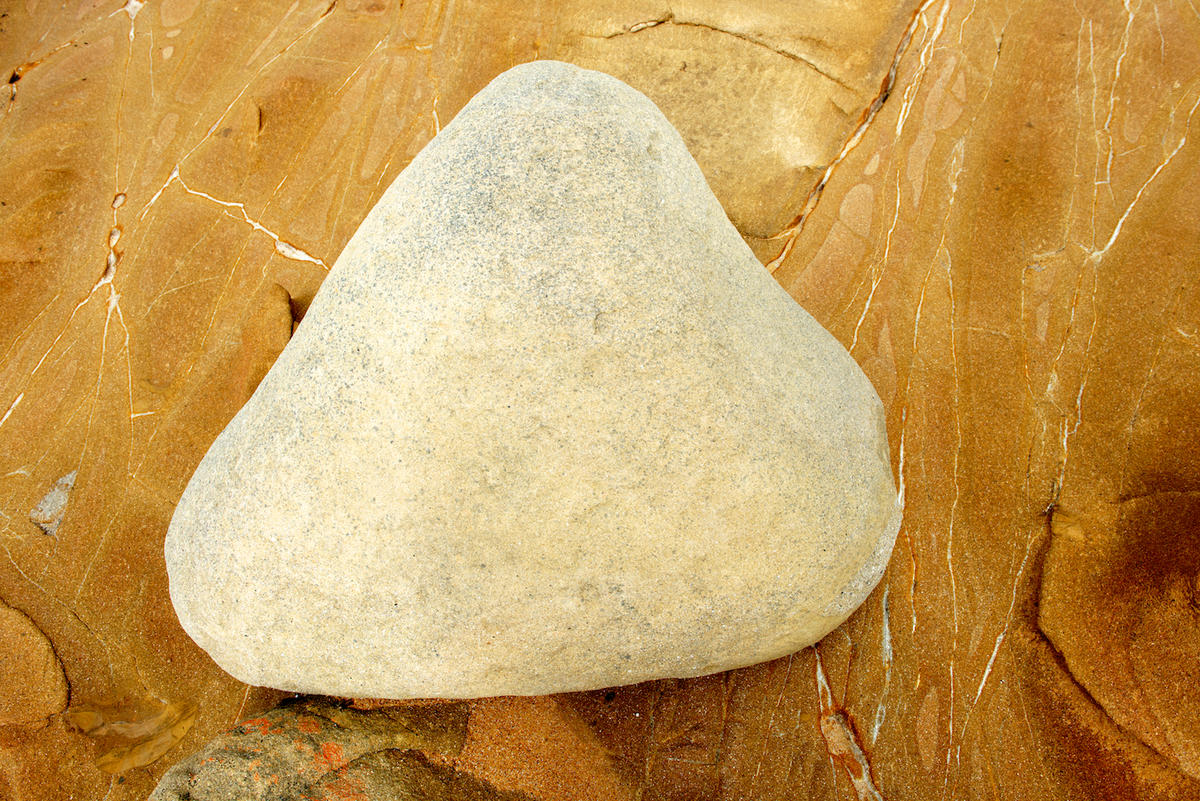 series and the Skate Park series. 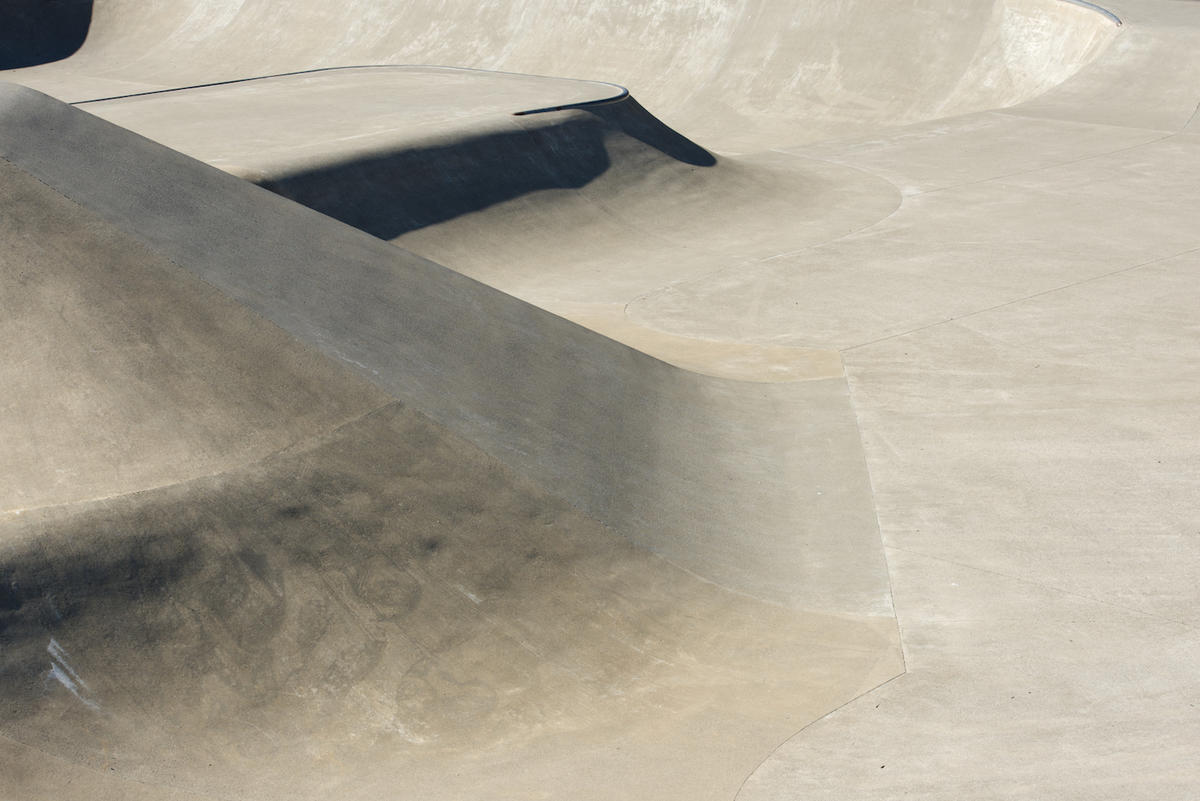 Those two remain as the two primary bodies of work I made while there and hold a place in my heart as well as I learned new ways of seeing through those projects.  But as I shoot every day on a trip like that there is other work that deserves attention too. I did that with two series: Central Valley Aerials, a bizarre landscape of fields of lilacs and crops in a sort of stasis in February during a state wide drought and 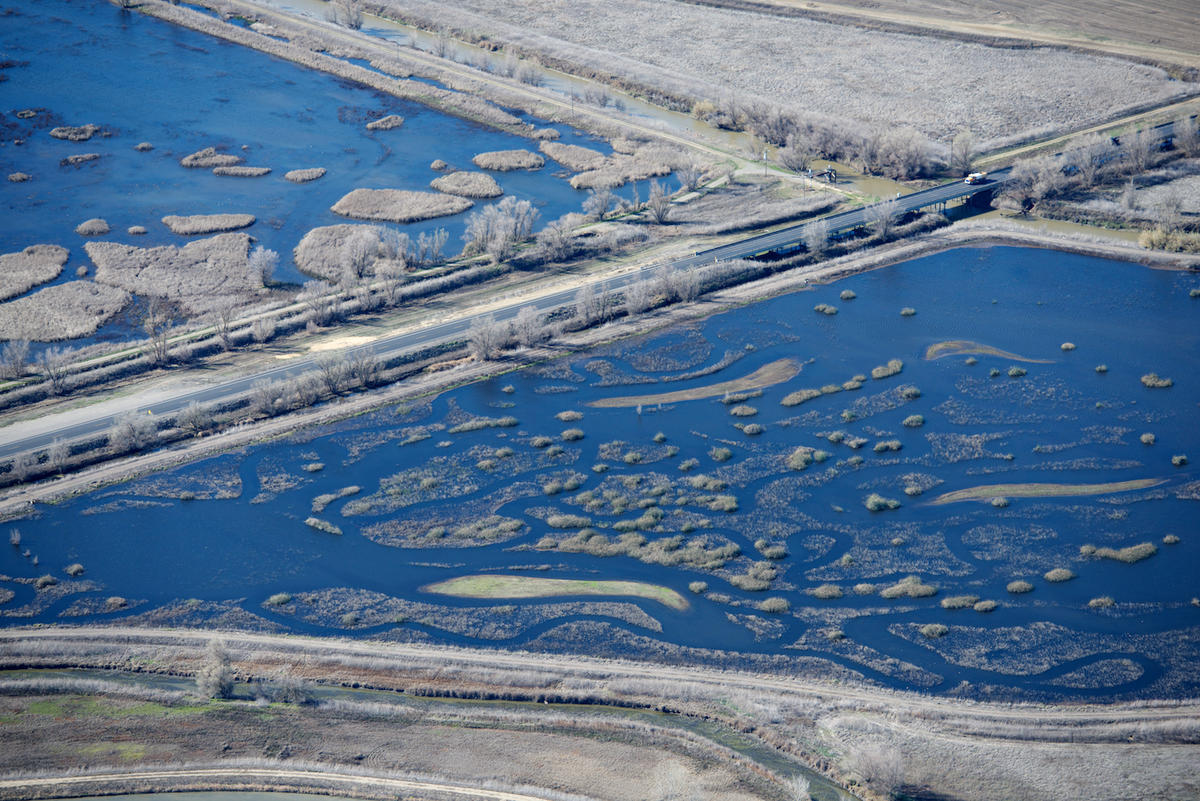 Before and After Aerials, photographs I made early the day we went up and in the afternoon after we landed, also in the Central Valley. 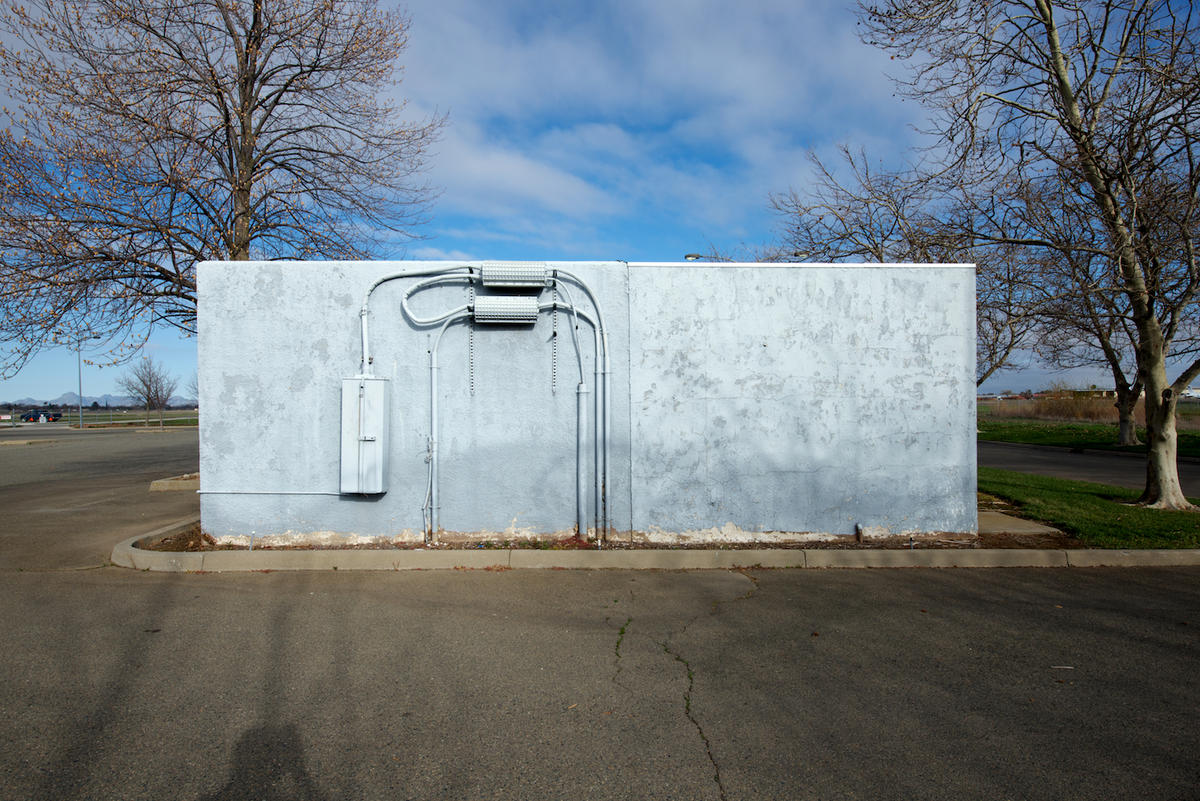 I am glad I did as the work has stood up well over time. Of course, doing this can get complicated as, by the time I was working on those two series back at home, I was into something new and consumed by it. This can be a juggling game of balancing the present work with work being brought to the front done from the past. On the other hand, one of the benefits of letting things sit for a while is that often we have a far better perspective on work that's shot but not looked at yet or edited. When I was teaching full time I had a colleague who always was three years behind the work he'd shot, intentionally.

One final point, and it is a big one but more germane to those that shoot digitally rather than with film. In earlier digital days the past work could be inferior in  technical quality. I was replacing cameras more frequently then as every year or so there were large steps forward. Small chip to full size chip, higher ISO's with less noise, better color engines, faster file handling, and yes, better lenses too. This meant that often I would go back into past things shot only to find they weren't up to my current standards of file quality or size, meaning there were big limitations on how big I could make a print or the quality of an image. Sharpening in particular was problematic when trying to make bigger images. Now, not so much. I would say that particularly things in terms of file size have stabilized enough that I can go back into 2012 or so and assume the files are practically as good as the files I am making now. This is a very good thing.

So, go back. Take the time to plunge into an earlier library or catalogue to see what you passed over then but should pay attention to now. I don't buy the rational that says older work isn't as good, or that the newest work is always the best. Your work is your work. You should think about giving it it's due. We often feel we aren't respected as artists that use photography. But this is about giving yourself the level of legitimacy you deserve for your work and  committing to it. You made the pictures and presumably put some effort and thought into them. Follow through. Make the edits, process the files, make the prints. Simple enough.

Over twenty-five years of shooting 8 x 10 I couldn't help but think of the warmer months as times for photographing and the winter as a time to process film and make prints. How many times have you been free to photograph when the weather is really bad and you can't go out? Or you'd like to be back on the Isle of Man or in South America again but you can't? Winter when stuck at home is a good time to go back to the pictures you made earlier and comb through them to see if there's anything else in there you missed. I bet there is.

As always I am reachable can reach me via email: here.

These photographs were made at Salt Point Park, a state park along the coast in Northern Calfornia, in the winter 2014.

Before and After Aerials, CA

Made on the same day I shot the Central Valley Aeriels, these were shot before and after I flew.

Prints are on Canson Photographique Barya paper and are 22 x 17 inches.