After many years in this existence of being obsessed with making pictures and being in the world with a camera in hand it would seem time to take a break, to put down my camera and let it go a little, to get off the cart and to pursue other interests or just kick back a little, read a book, take in a show, travel just for the joy of it.

Although more critical than when younger and less impressionable, I am still as smitten with this most difficult of mediums called photography.

Sipping lemonade the other day with a friend, who's a veteran like me, we agreed that a large part of the challenge is the sheer diffulty of making truly exceptional pictures.

So, am I here going to show some truly exceptional pictures? No,  am I not going to fall for that trap, me calling pictures of mine "exceptional". Not for me to decide, my friends.

But what I am going to do is show some pictures here that came as surprises to me, taken in the midst of photographing something else. These are offered as being proof that we really don't know what we're doing or, perhaps more specifically, that I don't know what I am doing. After all, when standing in front of something with a camera up to your eye, it doesn't take so much effort to frame something else, to focus it, check on the exposure and click the shutter. This seems to prove the efficacy of "what the hell?" when taking pictures. I can't tell you the number of times I have stopped to photograph something,  worked at it for a bit, turned around to head back to the car and seen something across the road completely unrelated to why I stopped in the first place, made a picture of that thing, ony to find later that there was the one that really worked. Go figure. Part of what intrigues me about photography is that it is so very hard. So, here we  go, no presumption that these are superior at all, just that they were found in the process of photographing something else and were made in the chance that something might happen. 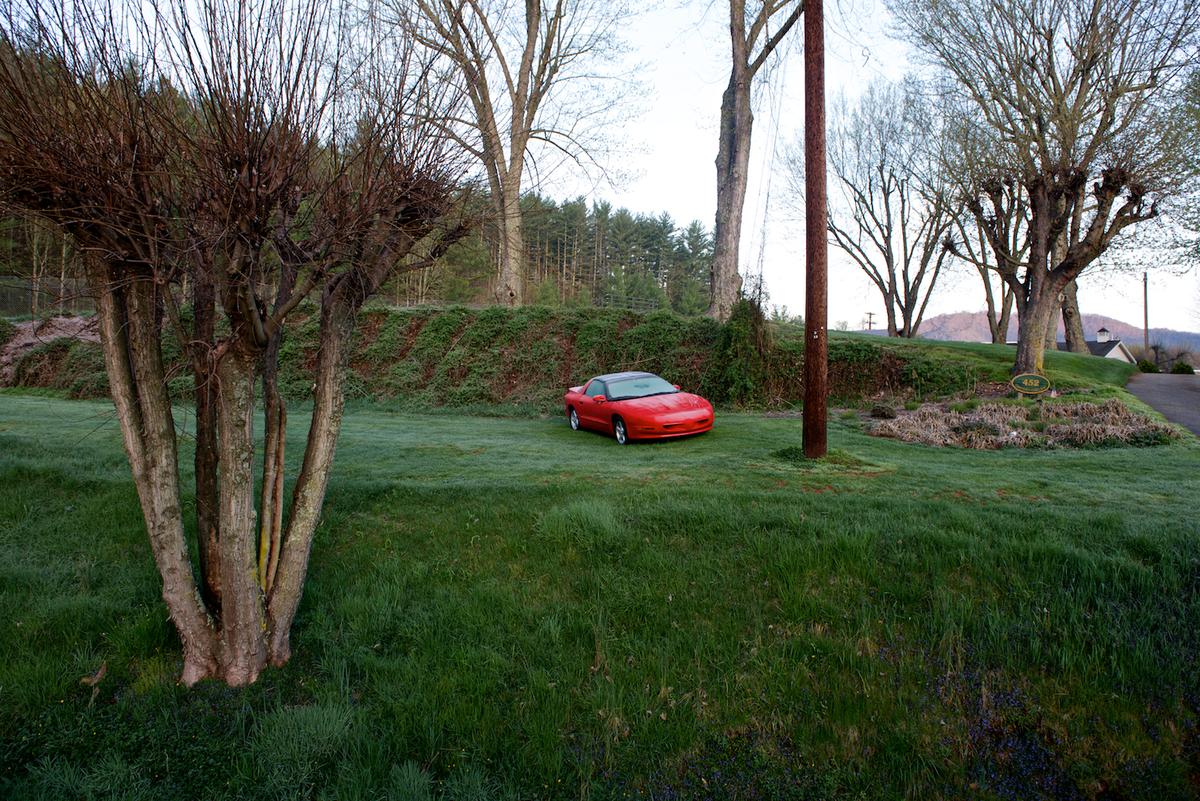 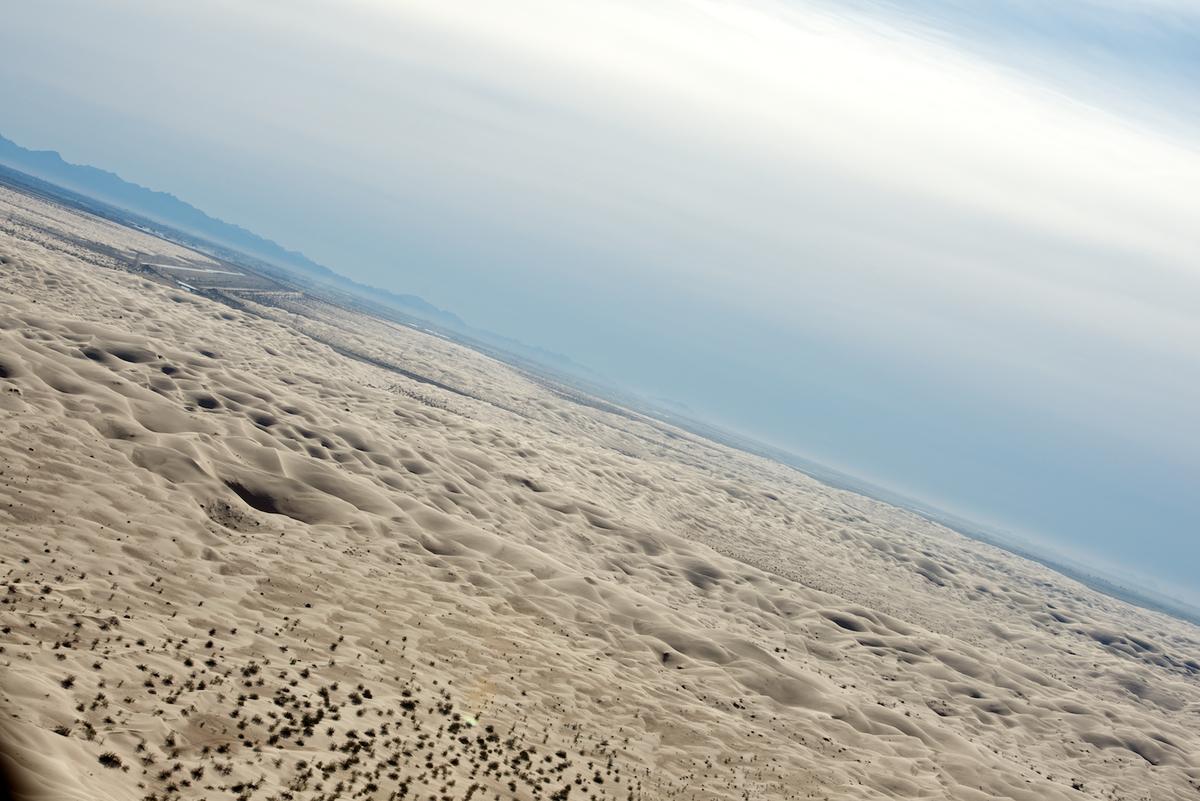 While flying and shooting the Imperial Sand Dunes in Southern California, February, 2013. 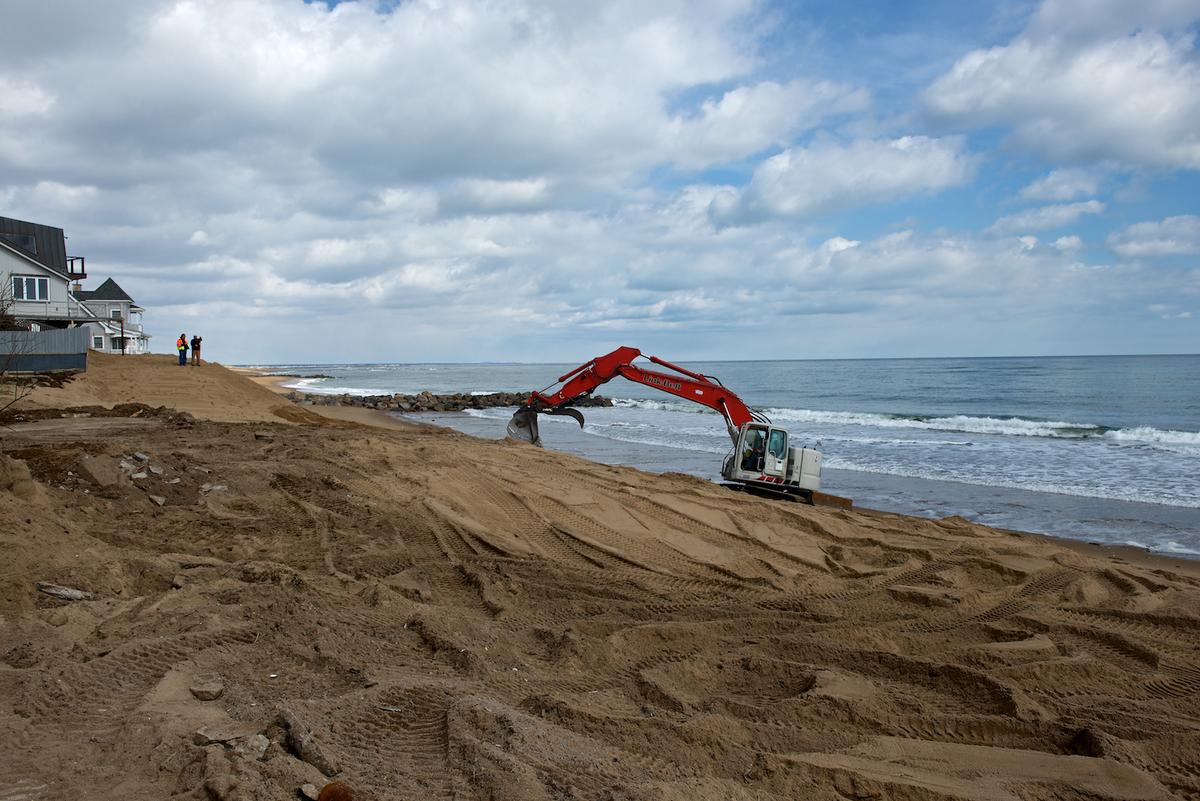 The site on Plum Island, MA where a house had to be demolished due to erosion, March, 2013. 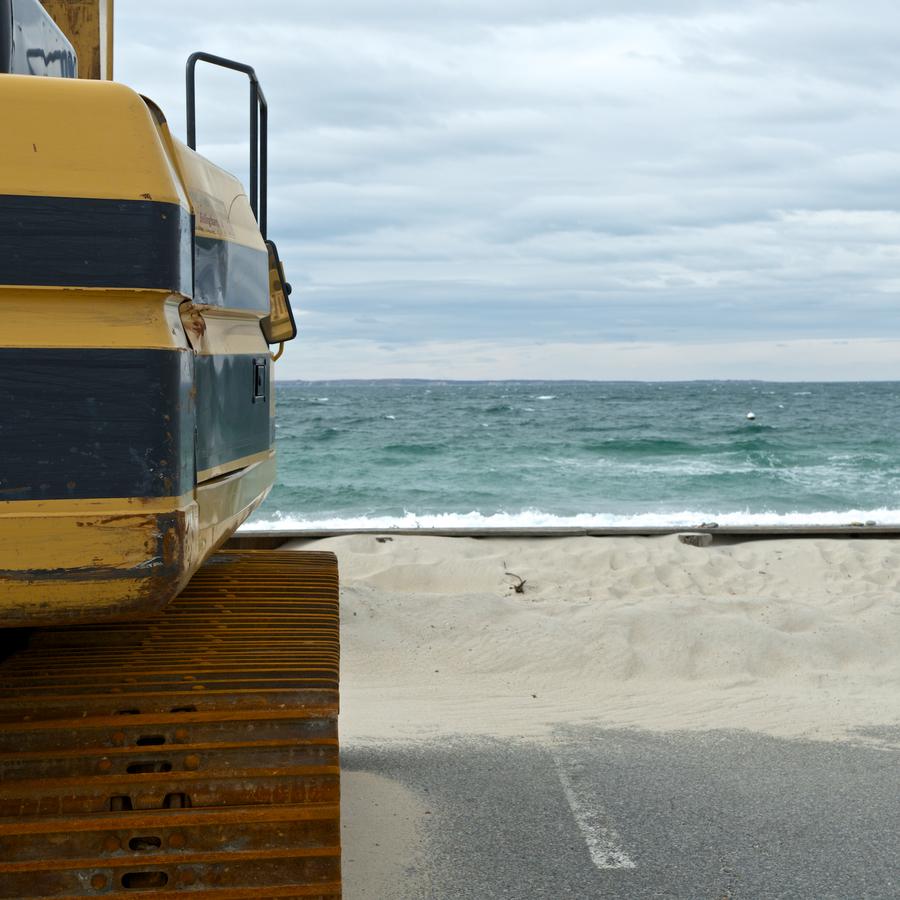 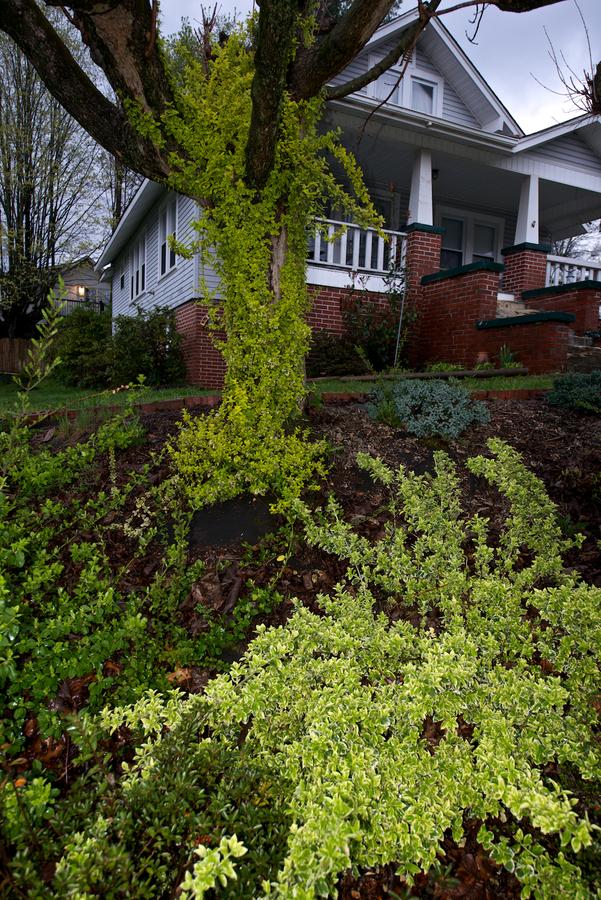 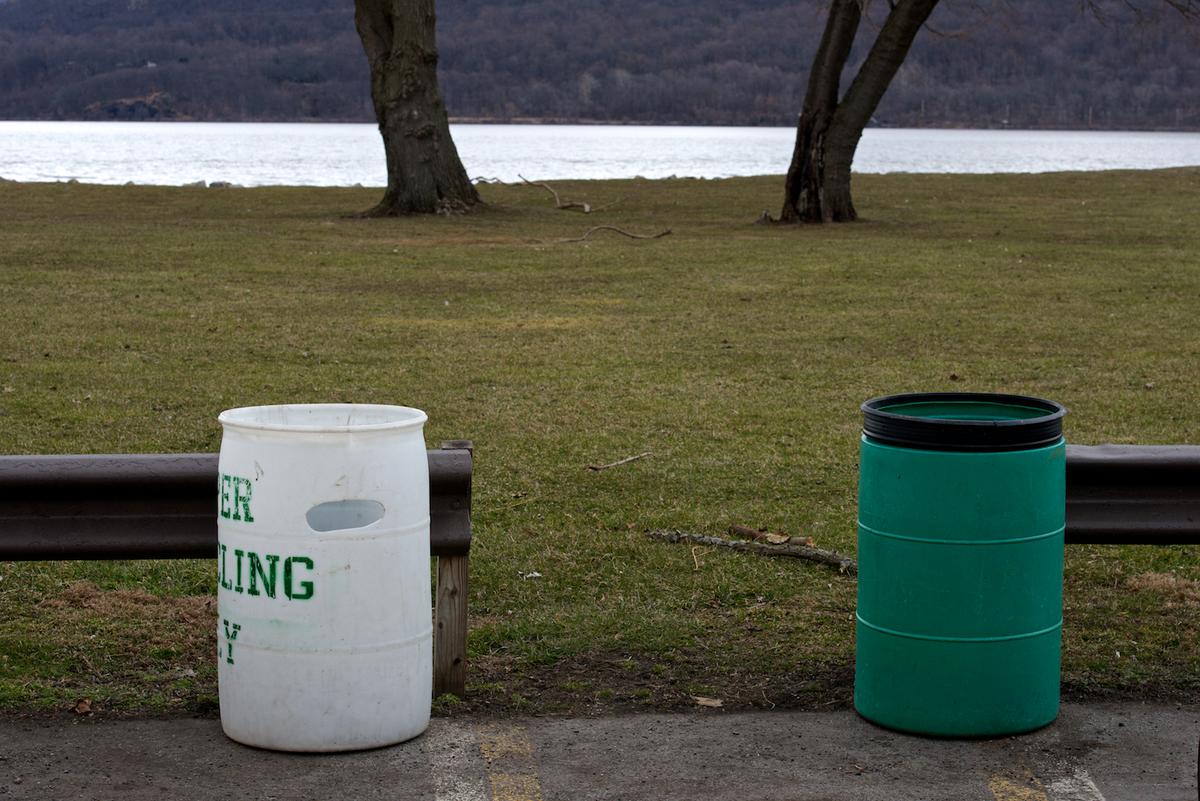 New York, about an hour north of Manhattan along the Hudson River, March, 2013. 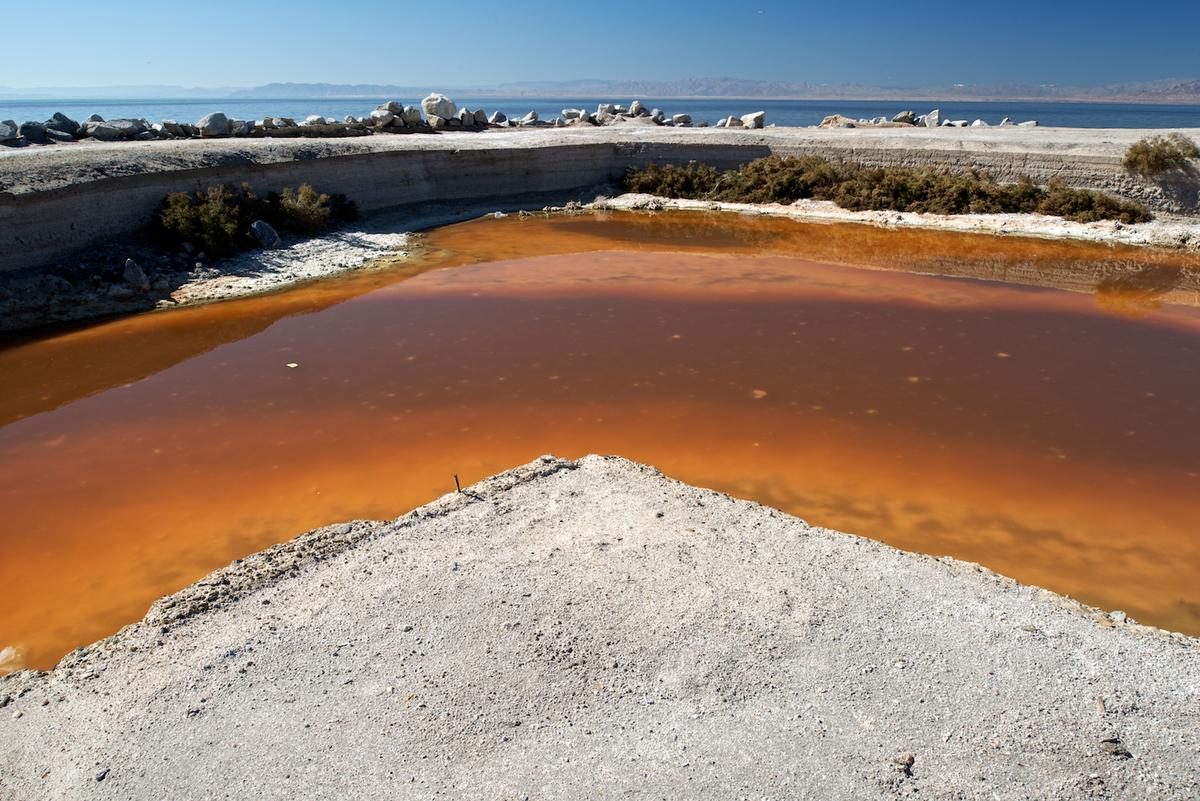 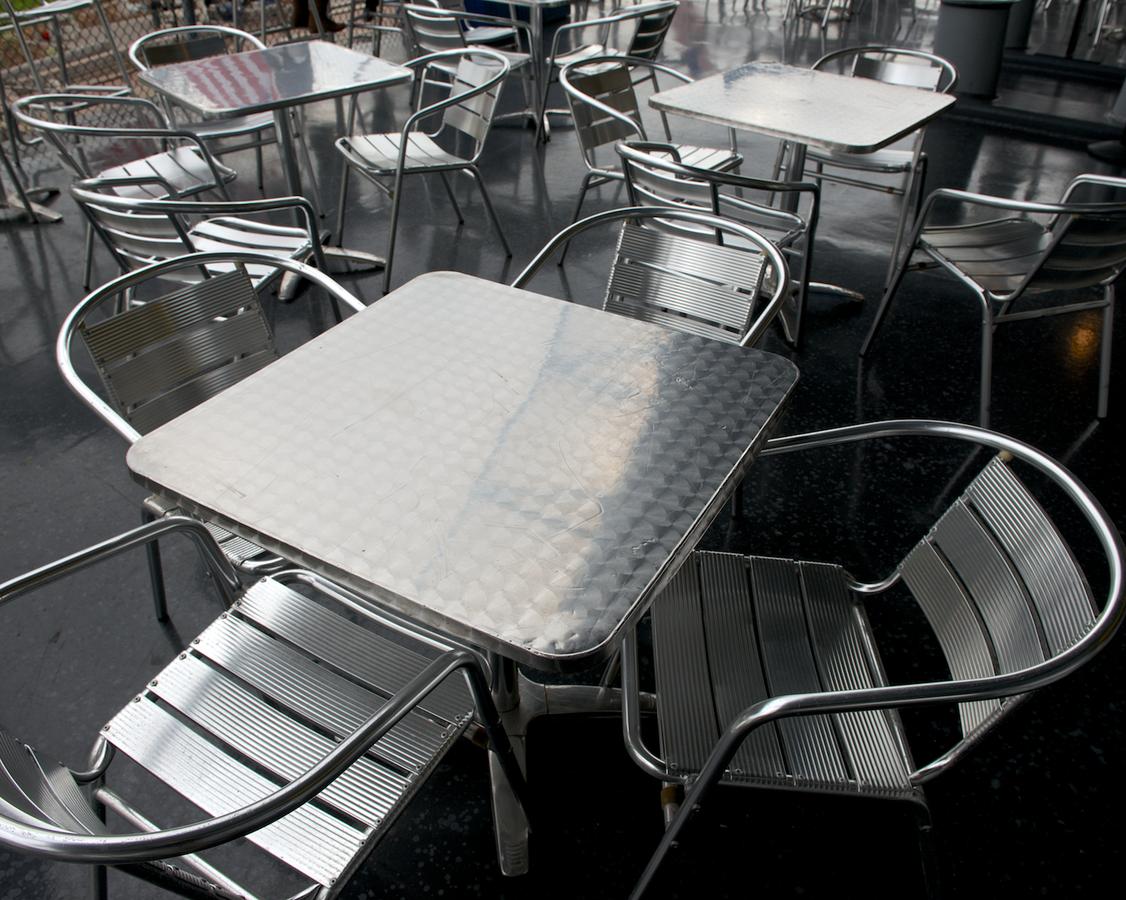 In my experience making good photographs entails some work, some serendipity,  some luck, some persistence, some concentration, some awareness, a good sense of design, some training and, at times, not thinking too much but letting your instinct guide you in reacting intuitively.

This last one from Italy in September 2012. This was the final evening we were there before coming back to the States. We climbed  this hill and, of course, the heavens opened up to show us this: 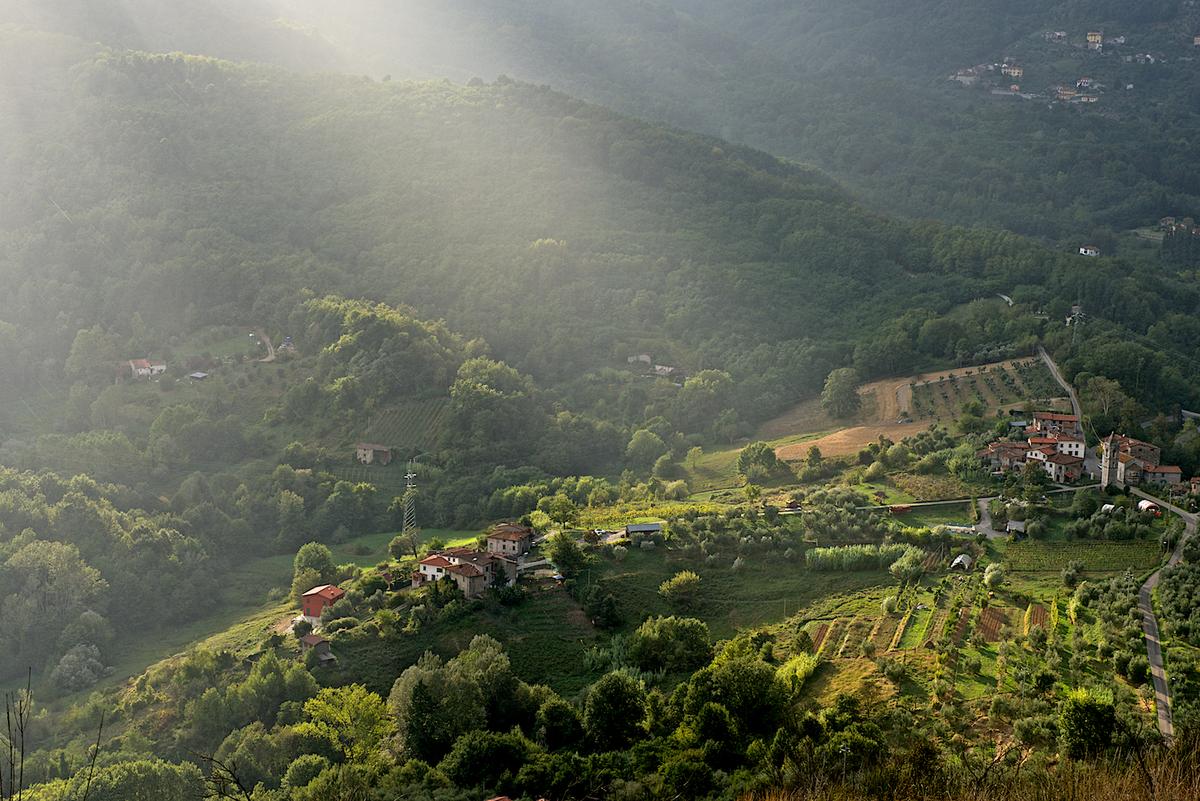 And finally, being aware that you are not so smart after all. Photography has been very successful over now very many years in keeping me humble.