This is the third post on arriving in Iceland and we'll look at photographs I made on the five hour bus ride and then in the next post I will show you my home for the next month. The Baer Center is located at the top edge of the country near a little town called Hofsos.

Update to this post: The full series called "Bus Trip" is now on the site.

After boarding the bus in Reykavik I got to thinking about the pictures my friend and colleague Michael Hintlian makes from trains and busses and thought I'd give it a try. 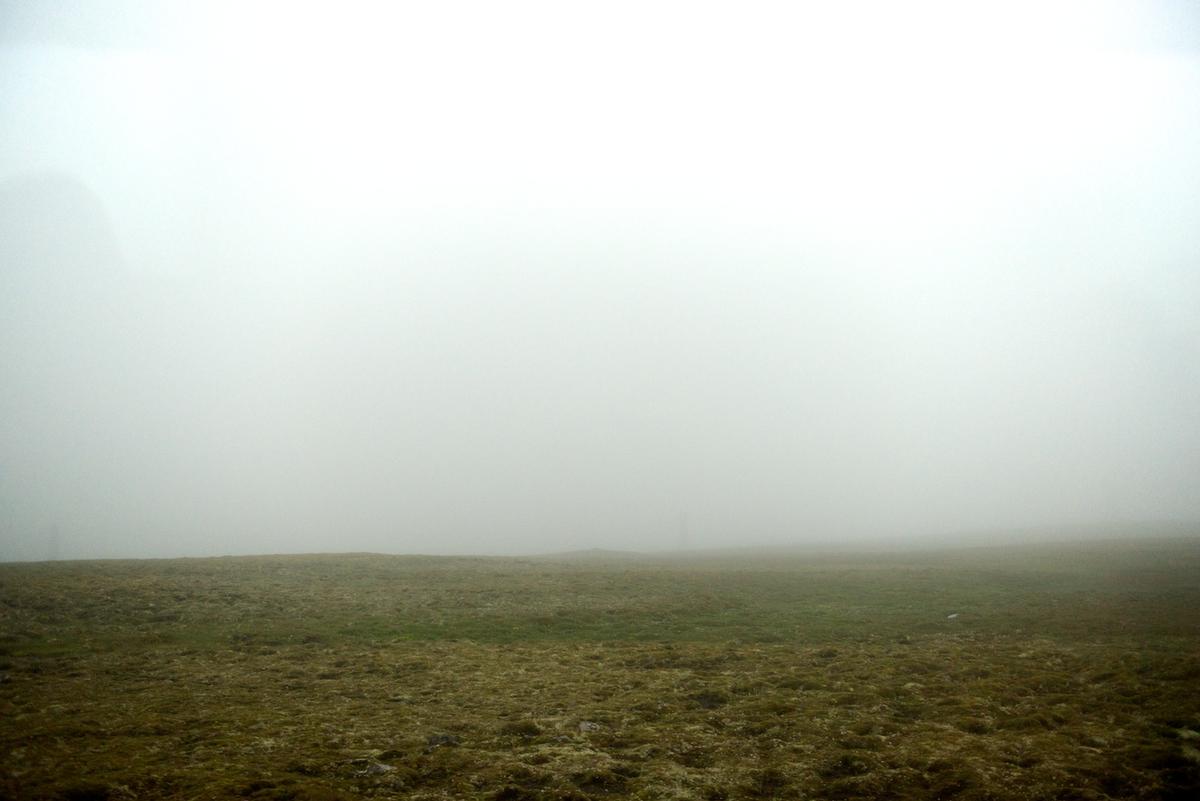 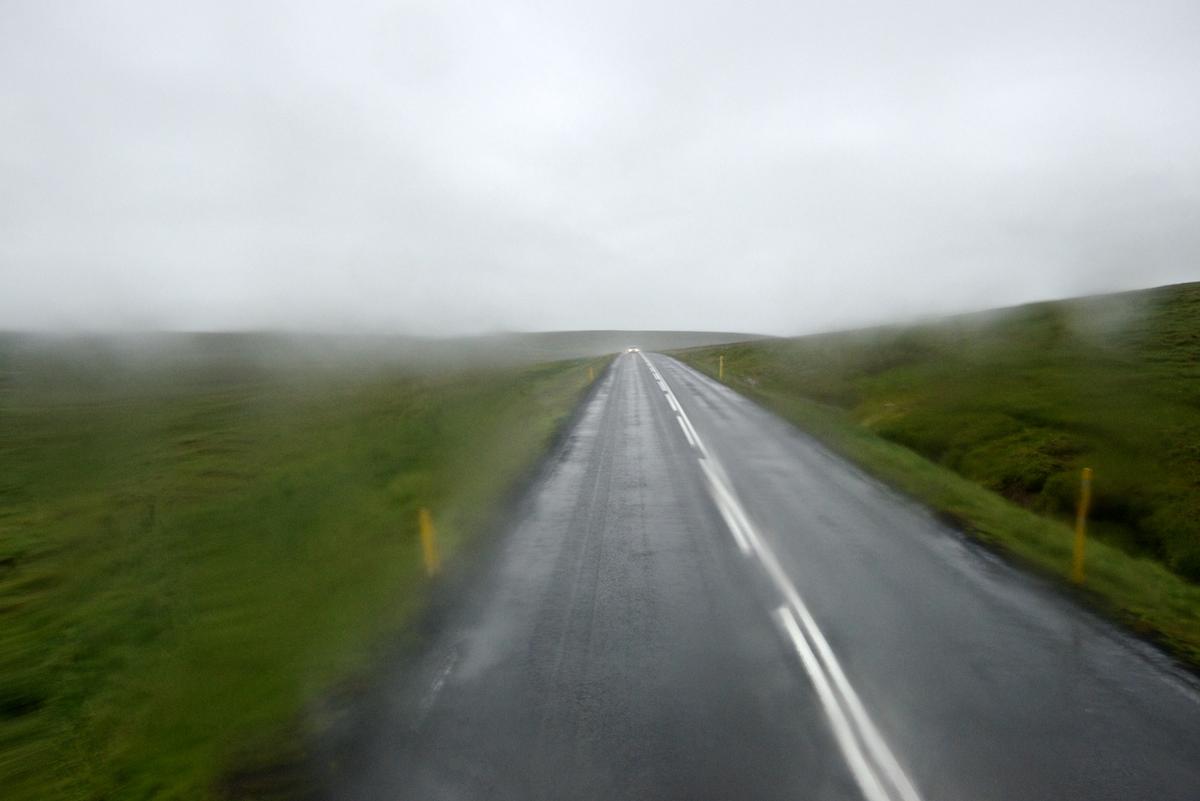 I even tried shooting out the back of the bus.

We also stopped a few times, once for 30 minutes for lunch so I made a few pictures and might've gotten a little diverted. 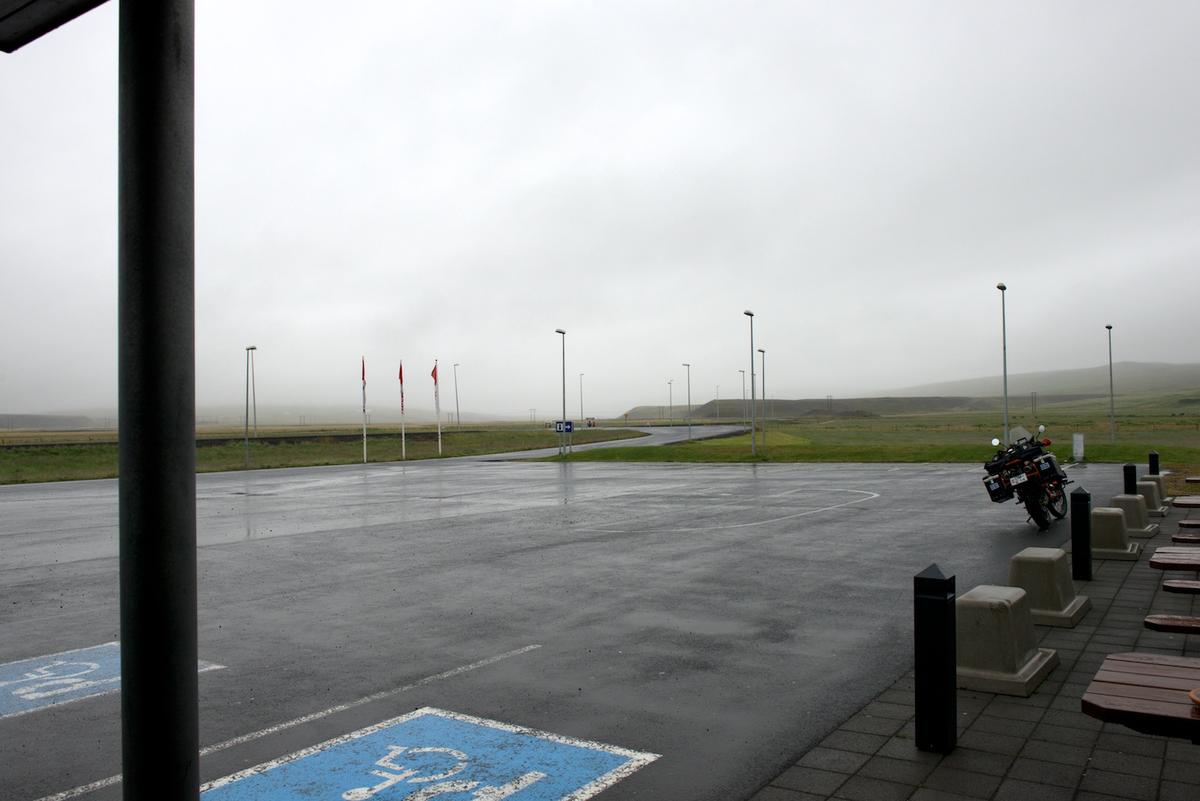 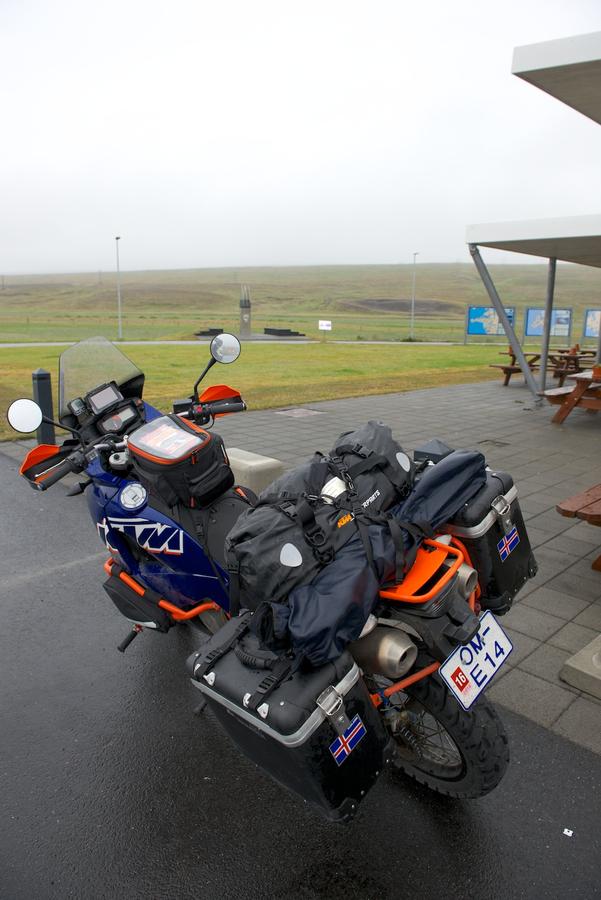 This was made out of sheer lust. Even in the rain, how cool to be on a road trip on this, barreling along these two lane roads in very rural Iceland in the summer?

Two that are the same, but different: 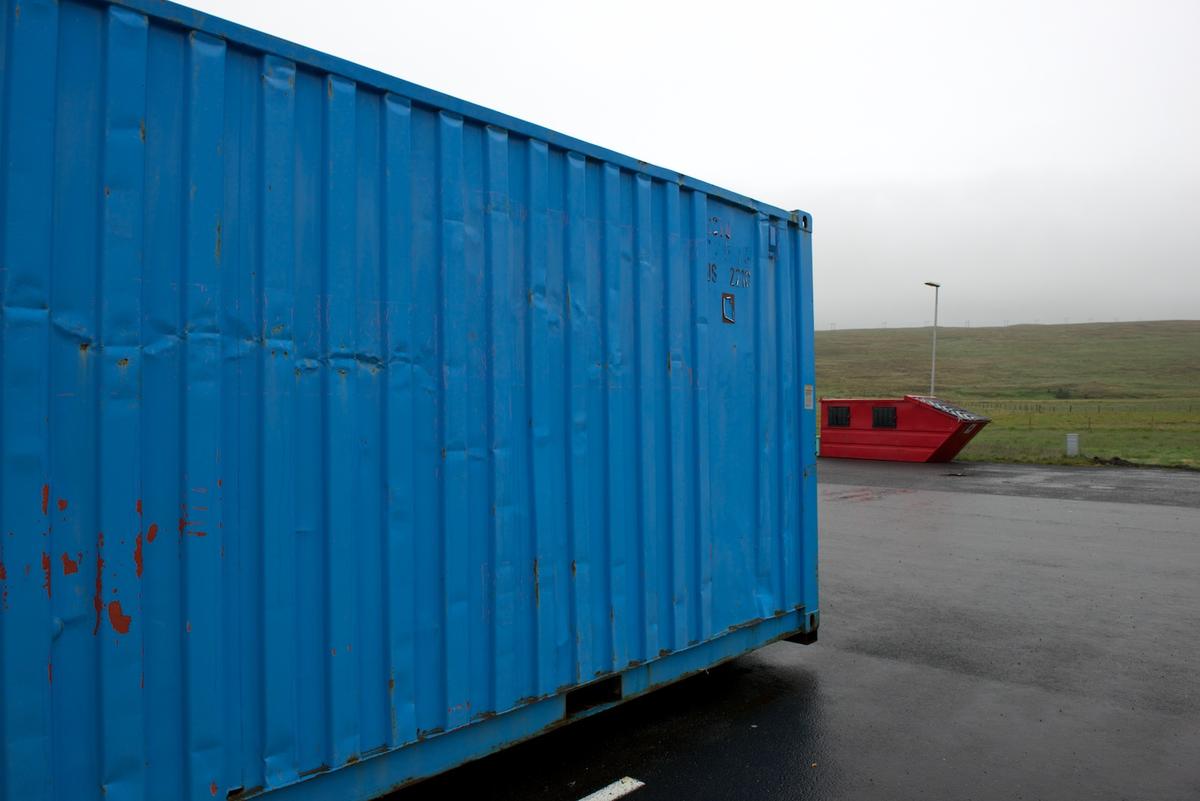 Anyway, back on the bus, Mahalla passed out and I made a few more pictures: 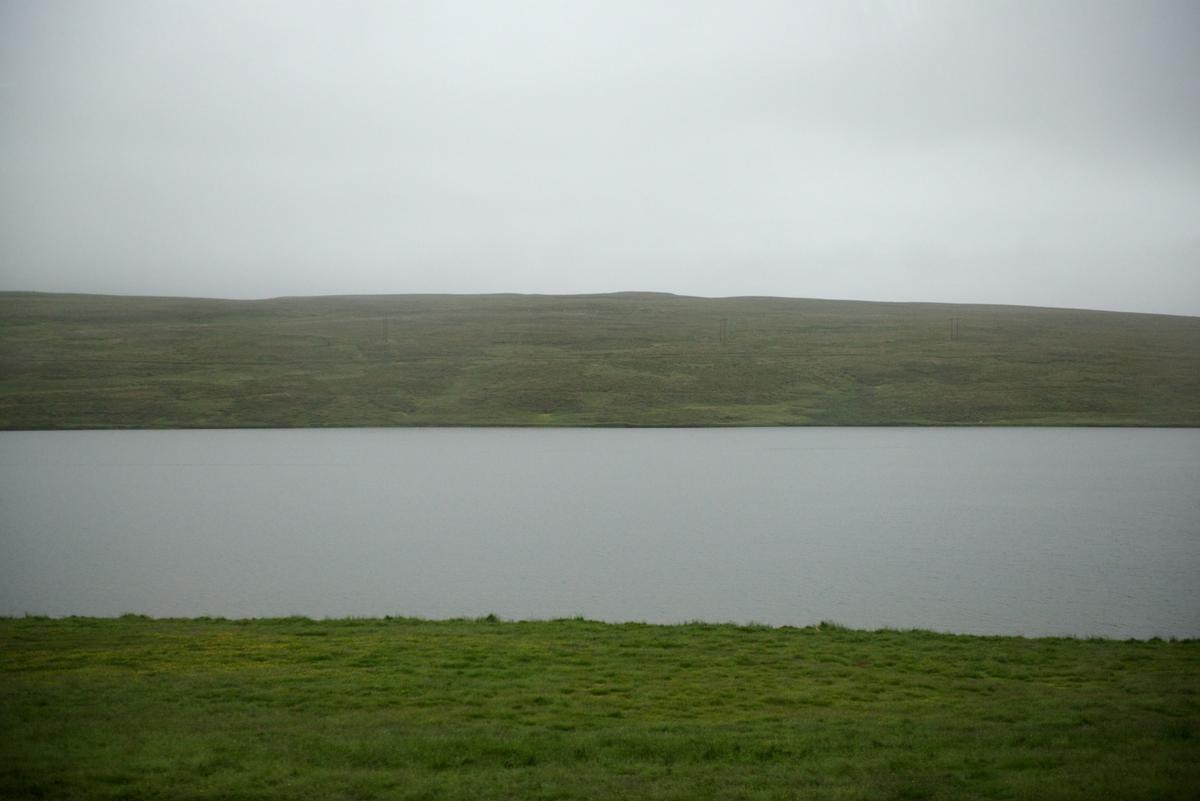 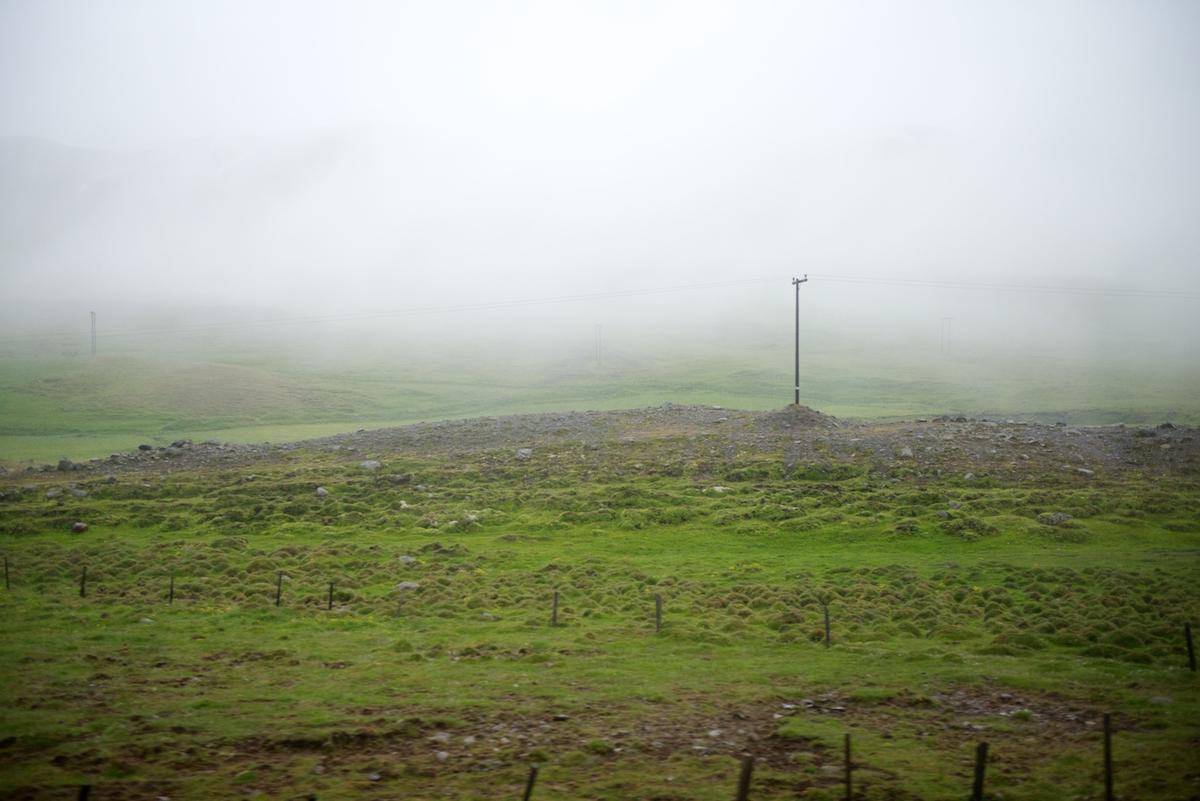 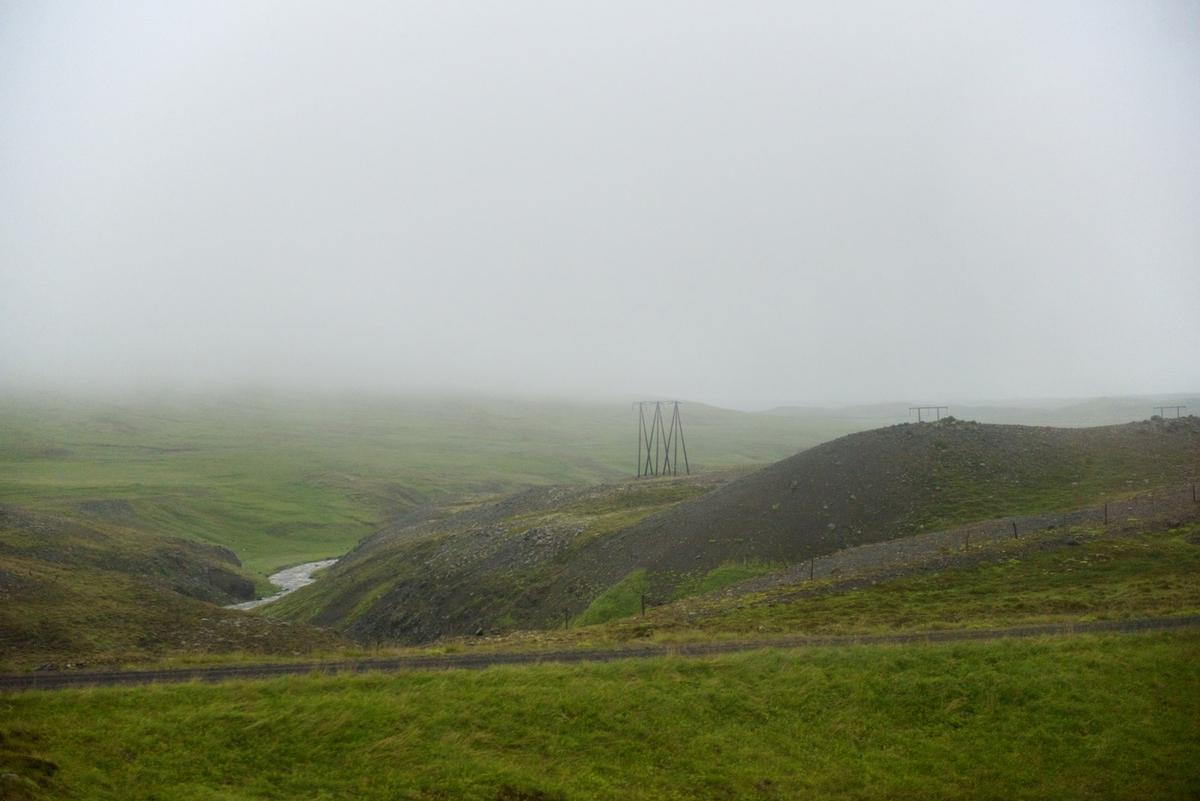 I will stop here and show us next where the five of us as residents are now living and working. Iceland Baer coming up.